Your chance to see LA Papi, Roy Choi in the flesh ...

Drag queens, puff-pass-painting, Mad Men, art openings and racks on racks of food are on the menu in bulk this weekend. So don your stretchy pants, open your open mind and taste the city. Some of this week's events are even for a good cause—you philanthropist, you. It’s all happening in Los Angeles!
Get Citizine Updates Here

Dining Out For Life
Everybody’s gotta eat, so you might as well grub for a good cause. This Thursday, a handful of restaurants around Los Angeles are donating a percentage of their profits to organizations combatting HIV and AIDS. Participating restaurants in LA will be fundraising specifically for APLA Health and Project Angel Food to help provide food, nutrition education and essential medical care to people living with HIV/AIDS. Some participating restaurants of note: Crossroads Kitchen, Connie and Ted's, Jar, Spring, Stout, Taste on Melrose
Deets: All day; Cost varies on restaurant and meal; More info and full list of restaurants HERE 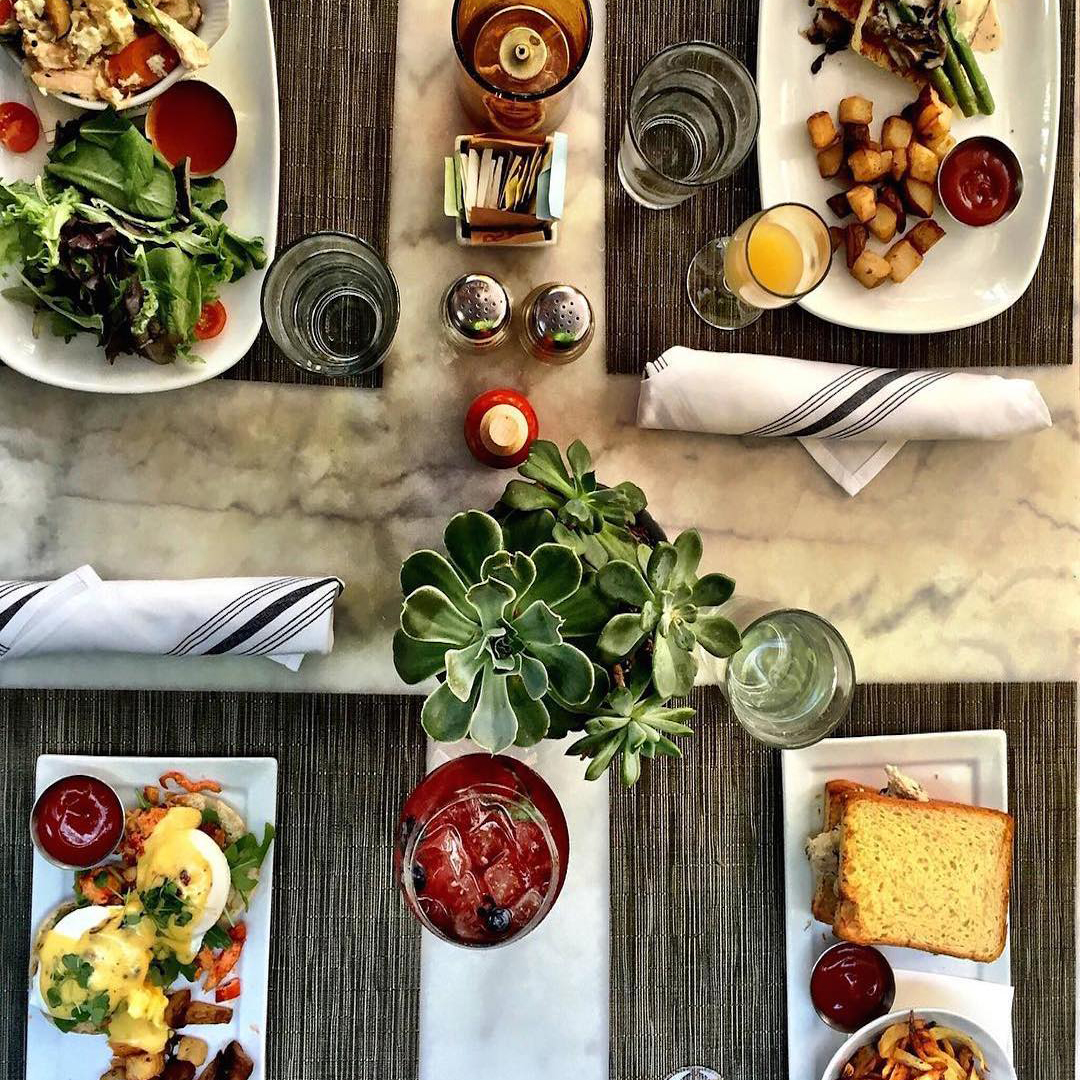 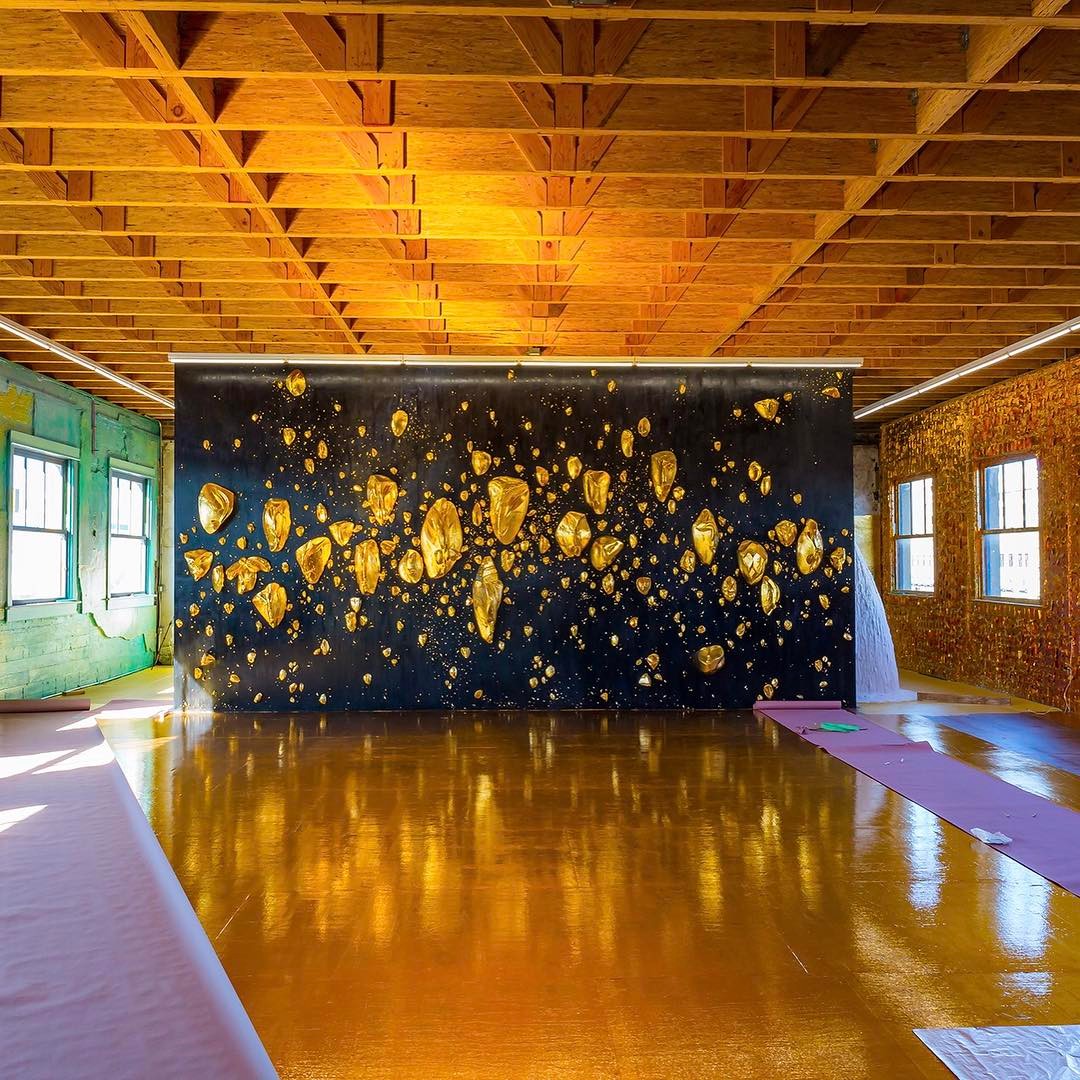 Image courtesy of @producehaus
The Setup Hollywood: Speakeasy Comedy
If you don’t wish you were Don Draper, then you probably wish you were dating Don Draper. Slide into your kitten heels or impeccably shined oxfords and step into the world of Mad Men at Three Clubs, one of Hollywood’s finest speakeasies (which had several cameos in AMC’s hit series) for a night of standup comedy. Thursday night will feature comedians who have previously earned laughs on Jimmy Fallon and Conan O’Brien’s late night shows.
Deets: 9 p.m. - 10:30 p.m.; Three Clubs; Tickets are $10 GA; More info and comedy lineup HERE 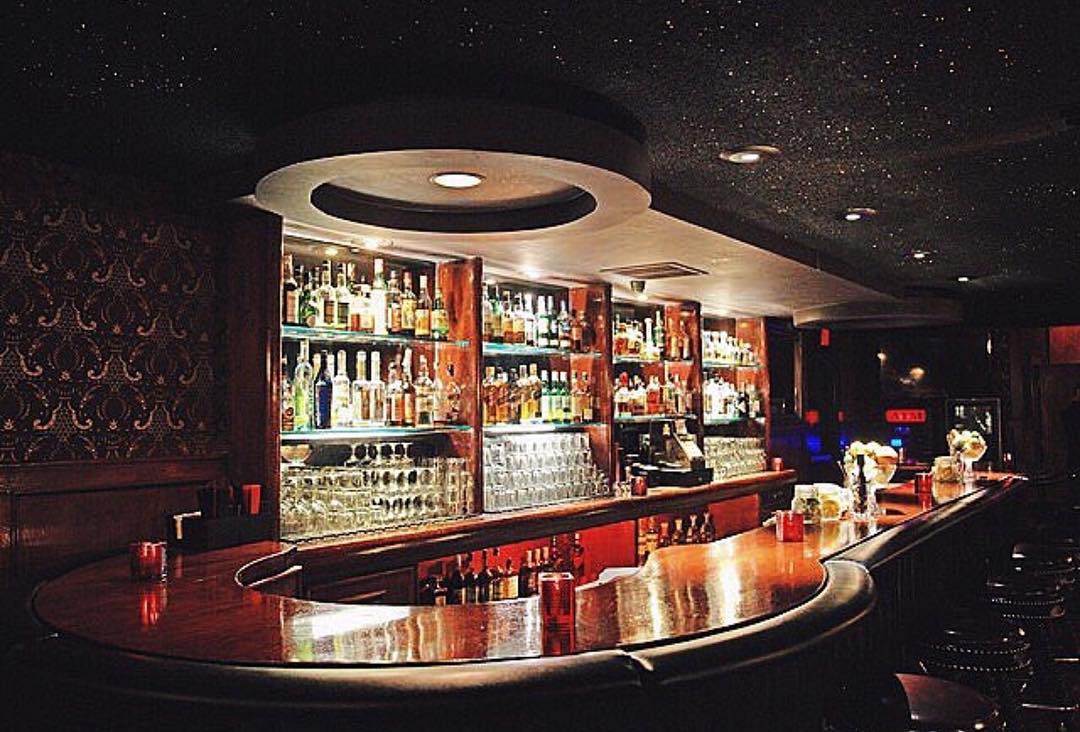 Puff, Pass & Paint
You thought 4/20 was over, huh? Not so fast! Meet paint and sip's rebel of a brother who parties with cannabis. Be warned that while the wine and painting supplies are provided, the puff puff portion of the adult programming is BYOC (bring your own cannabis).
Deets: 7 p.m. - 9 p.m.; 307 E 42nd Place; Tickets are $39; More info HERE 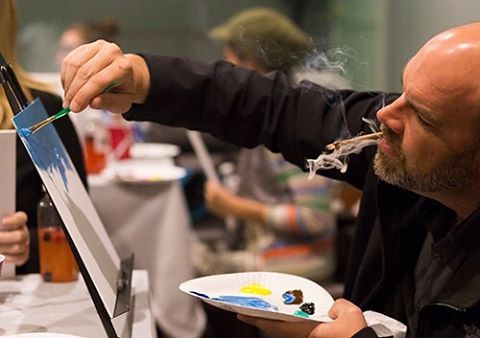 Werd: A Live Magazine Celebrating Music & Activism
No one reads anymore, so Goldenvoice and Red Light Management are performing magazine pages for you to fundraise for local arts programs. Free up your Friday to sit in with Jane's Addiction frontman Perry Farrell and artist-provocateur Shepard Fairey as they engage in unchartered banter. Then tune in as Garbage's frontwoman, Shirley Manson, interviews John Densmore from the Doors live onstage.
Deets: Starts at 7:30 p.m.; The Theatre at Ace Hotel; Tickets range from $33.50-$55; More info HERE 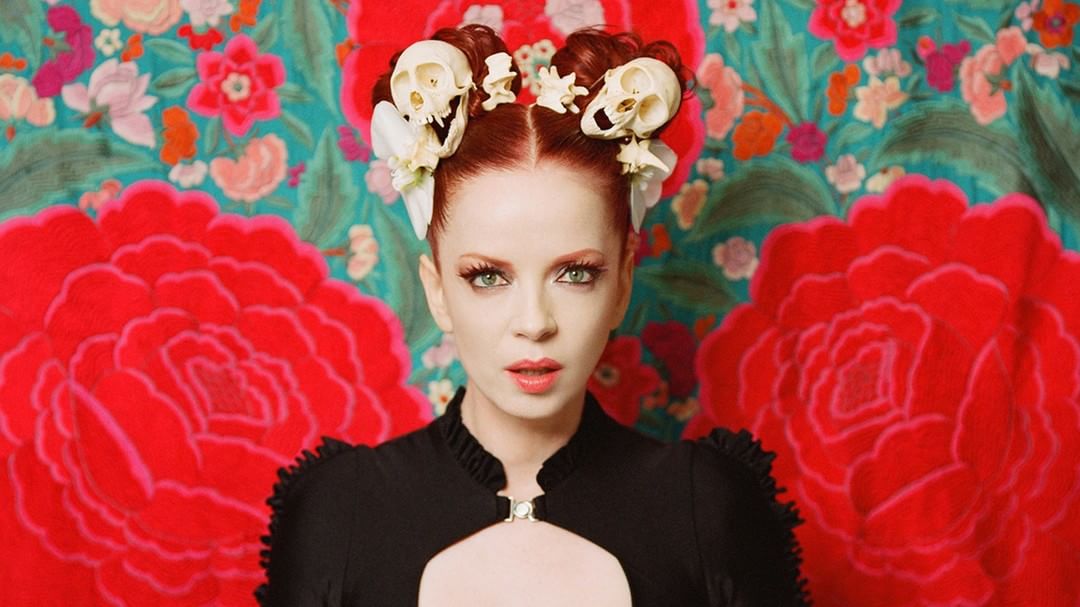 Dance Camera West Dance Media Festival
Welcome back Dance Camera West for the 16th year in a row for a vibrant, global showcase. This celebration of dance and dance on film allows you to experience tap dance, ballet, hip hop, postmodern dance and more with a 501c3 dance media arts organization all about spreading the passion of the arts.
Deets: First event starts at 12 p.m.; Fowler Museum and Santa Monica Pier; Ticket prices vary based on event; More info HERE 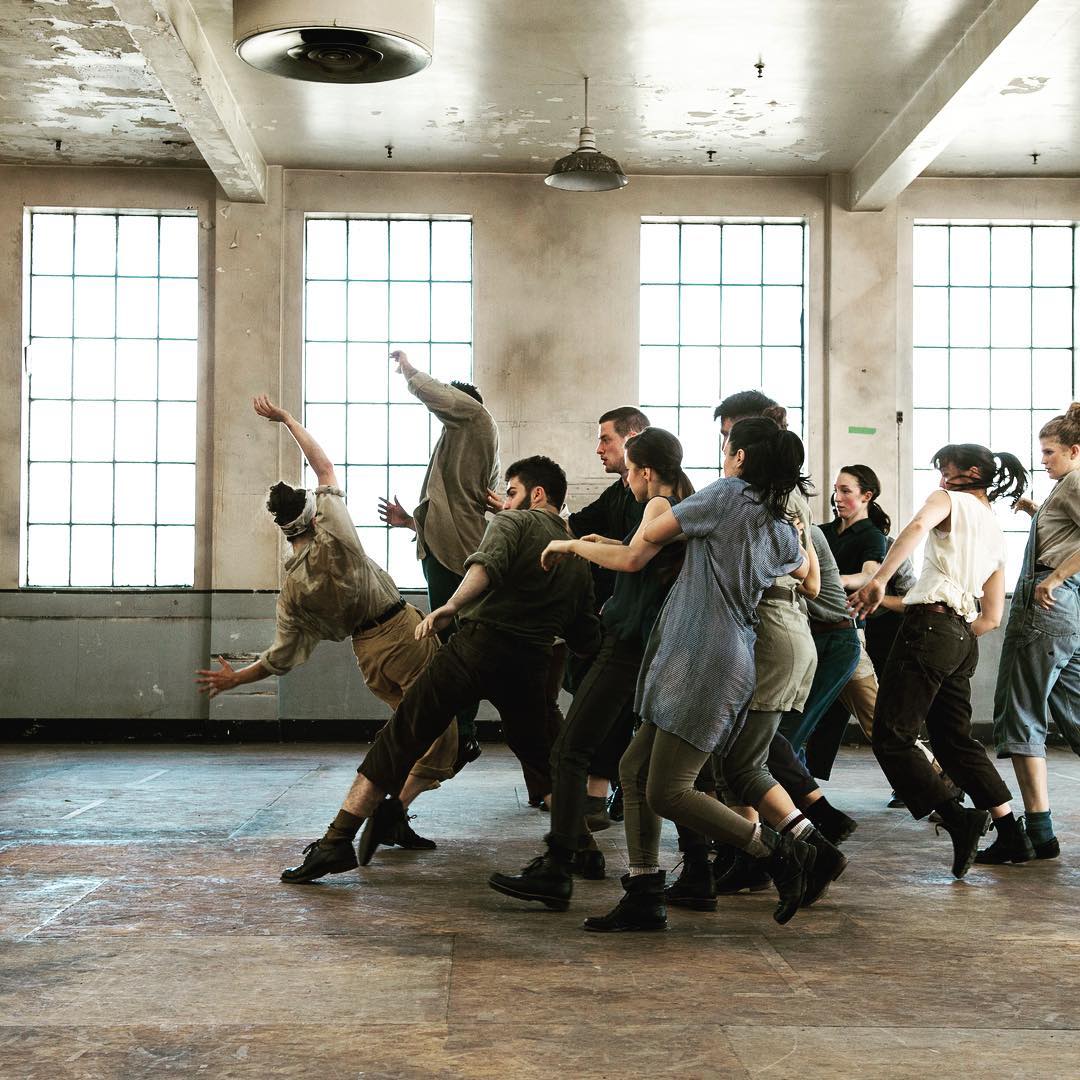 Image courtesy of @dancecamerawest
RuPaul’s DragCon 2017
Rupaul's DragCon is coming in hot for a third year in a row, for the “only drag conventin in herstory.” Like the past two DragCons, RuPaul will be bringing all of his girls to LA for an event fans dare not miss. From autograph booths and meet and greets to panels of inspiration and comedy, the convention will feature over 200 vendors and exhibitors. RuPaul himself will be making a keynote speech on Sunday—yas gawd!
Deets: Saturday, April 29 10 a.m. - 7 p.m.; Sunday, April 30 10 a.m. - 5 p.m.; LA Convention Center; Tickets $30 - $60; more info HERE
For more LA drag culture, read up on former RuPaul contestant Laganja Estranja’s 420 Guide, okurrr? 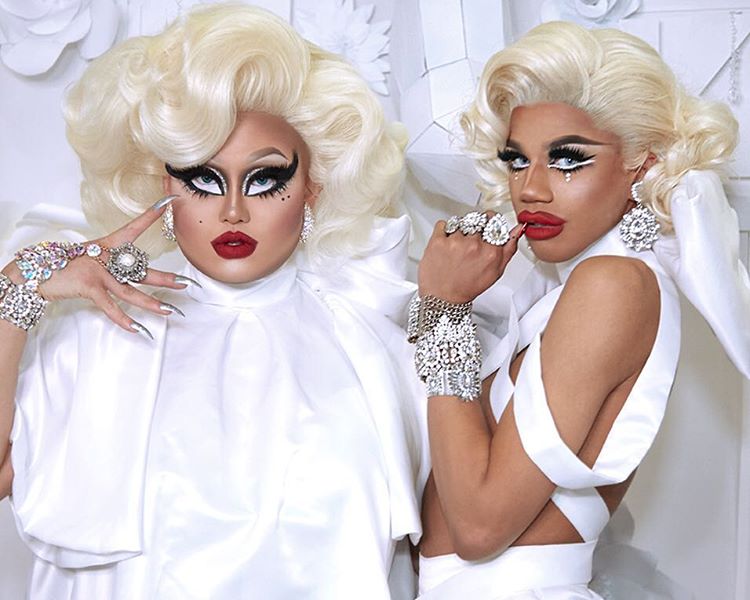 "Paul Simon: Words & Music"
Deep dive into Paul Simon's musical career from his partnership with Art Garfunkel to the launch of his solo career in 1971 and more. The exhibit includes photographs, instruments, handwritten lyrics and original music sheets from hits like "Mrs. Robinson" and "Bridge Over Troubled Water".
Deets: 10 a.m. - 5 p.m.; Skirball Cultural Center; Tickets are $12 for adults, $9 for seniors/ students, and $7 for children; More info HERE 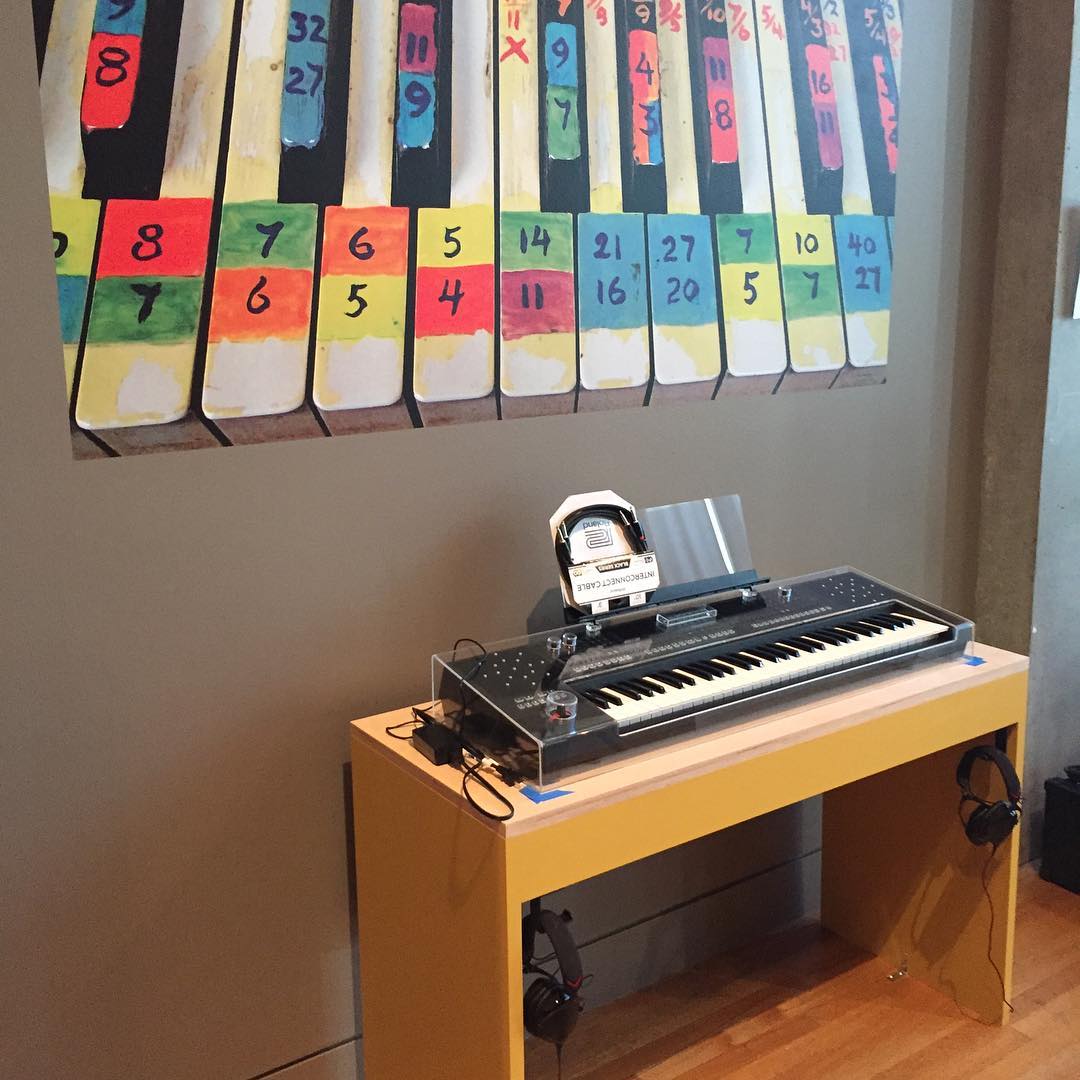 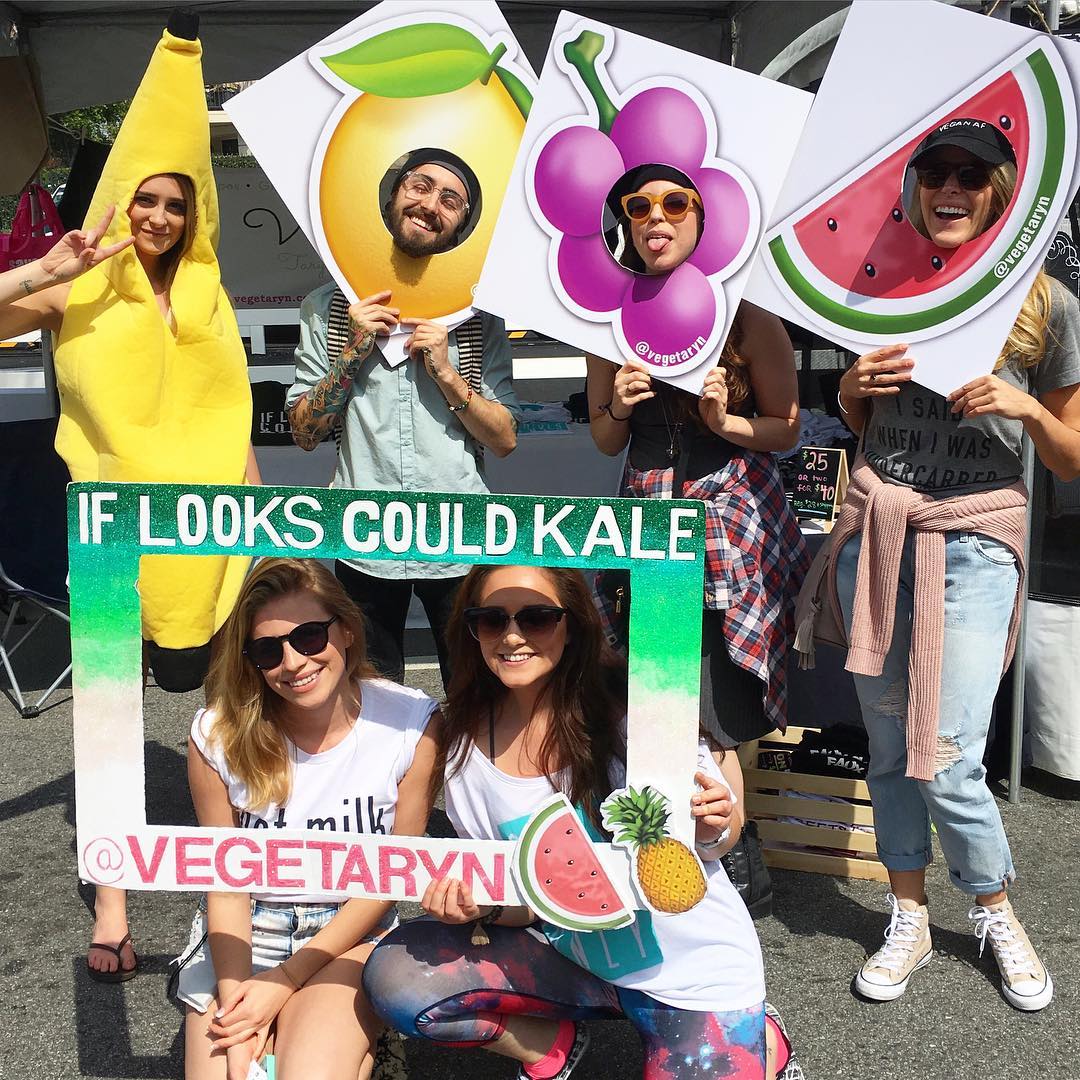 Image courtesy of @vegfestla
Taste of the East Side
Spend your afternoon stuffing your belly just in time for bikini season with two dozen signature dishes from LA's East Side chefs. Sink your teeth into Belle's Bagels, cool off with McConnell's Fine Ice Cream, get a taste of Italy with Little Dom’s and much, much more!
Deets: 4 p.m. - 8 p.m.; Los Angeles River Center & Gardens,; Tickets are $12 for children & $45 adults; More info HERE 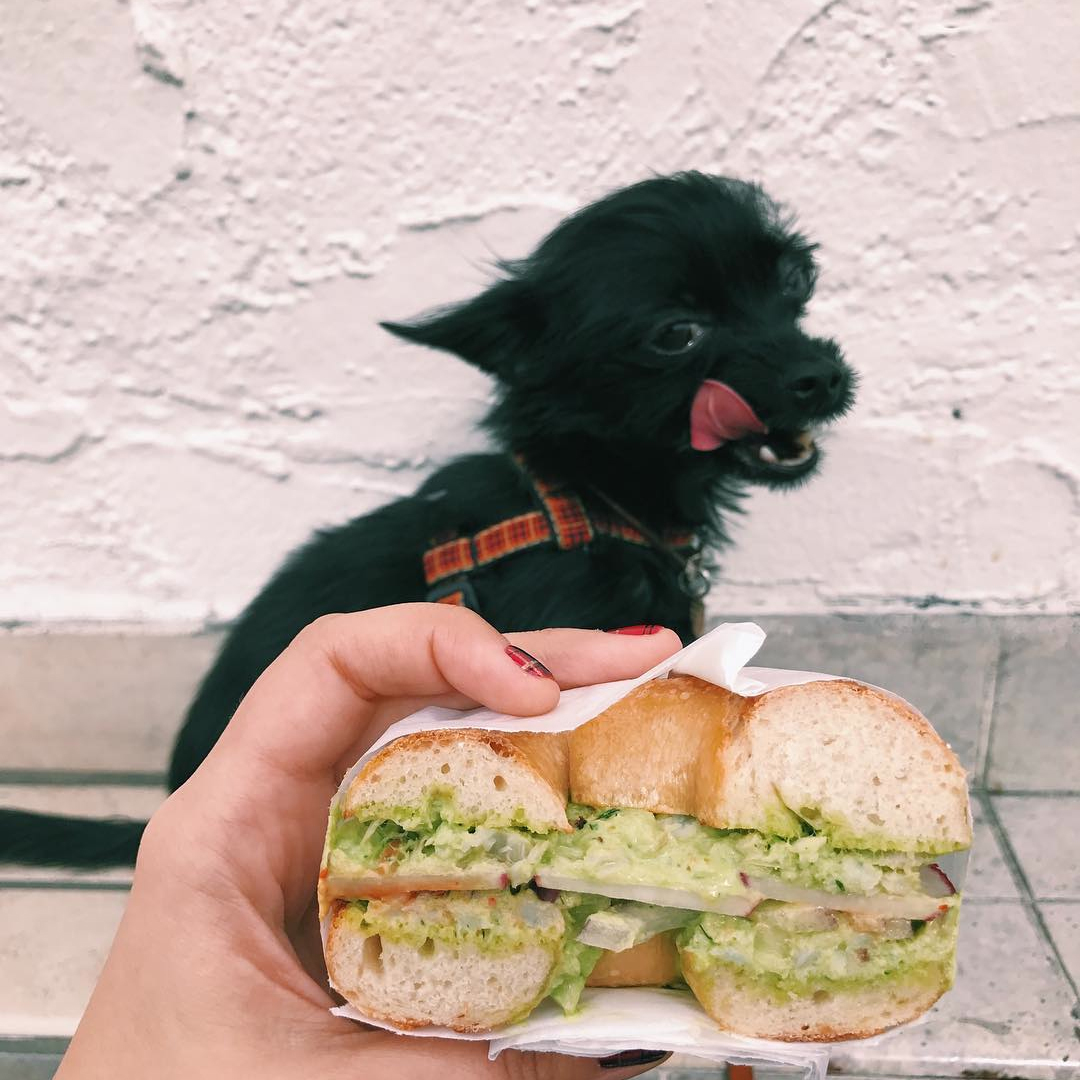 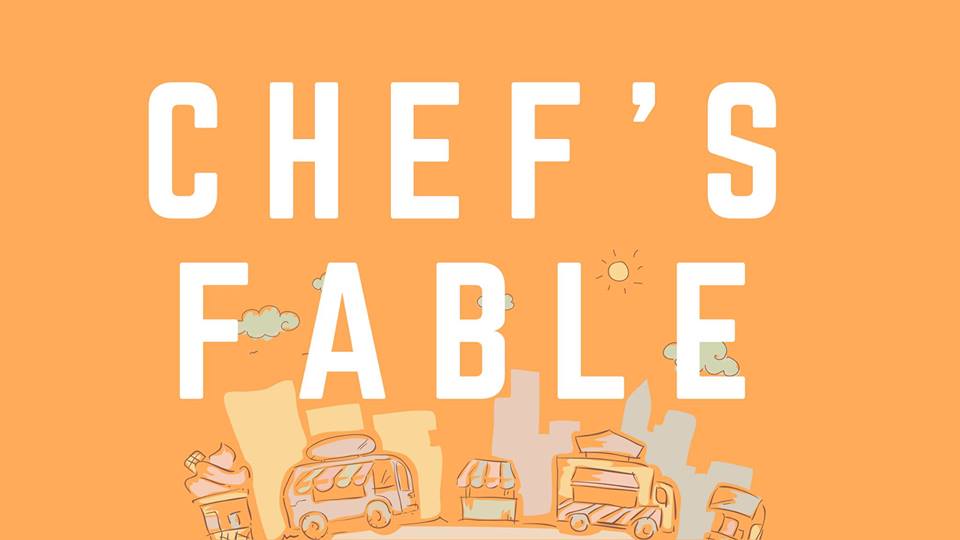