From some of our favorite LA sites, here’s where to get your fun on …

Like Donald Trump, we often find ourselves asking, “What’s going on?” Fortunately, when it comes to your weekend plans, we’ve done all the research for you. Here’s what’s on the agenda for this weekend:
Get Citizine Updates Here 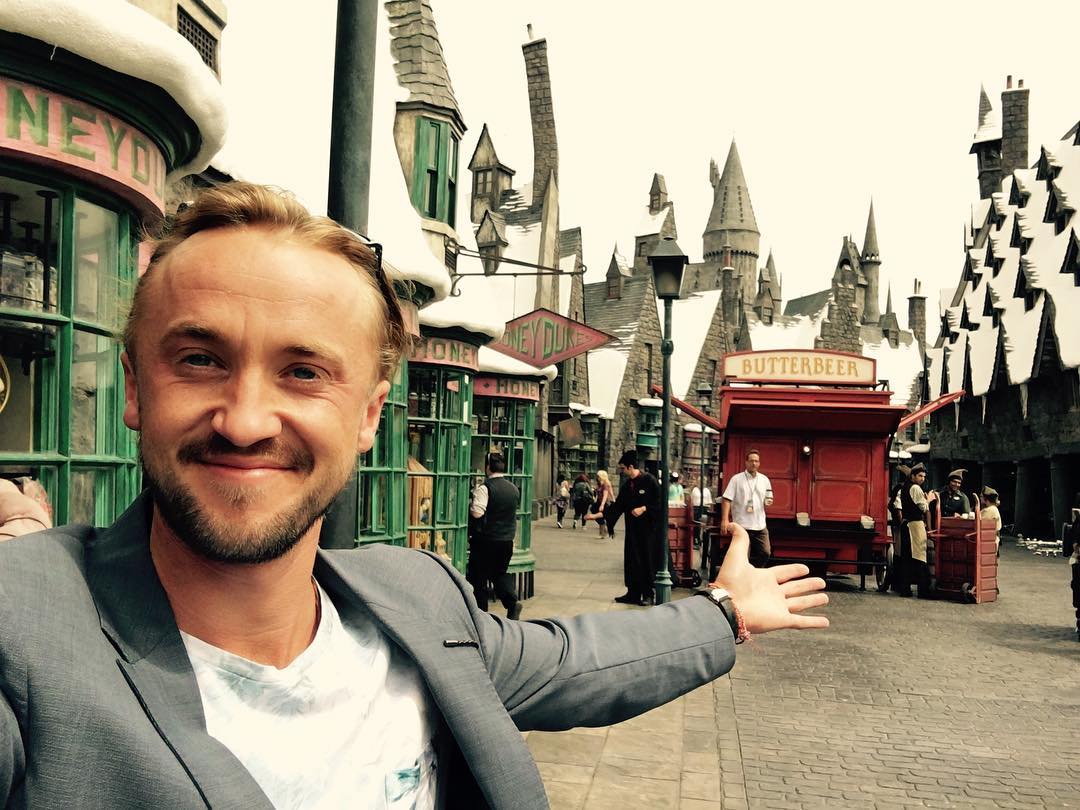 Caffeine and Canines
From Time Out …
Pet cafes have long been a thing in Asia and now the Far East trend has migrated stateside with The Dog Cafe—the nation’s first ‘bone’-a-fide canine café opening April 7 in Westlake. Sip tea and pet pups some fluffy feel good vibes. 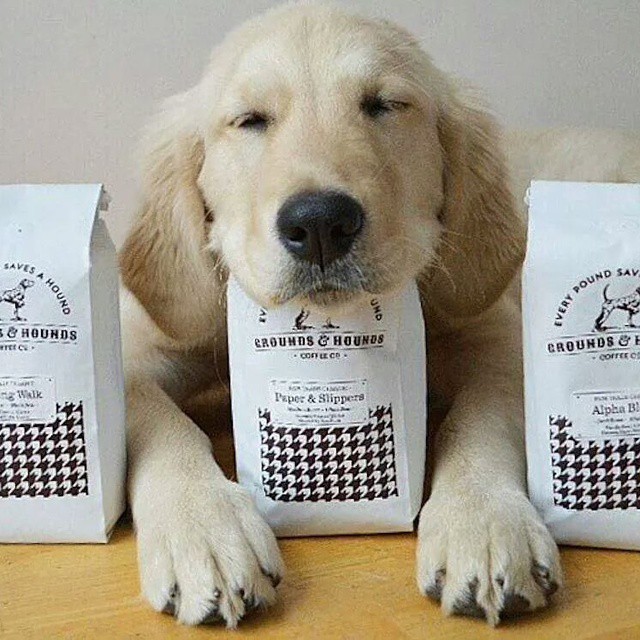 Linklater’s Sunrise, Sunset & Midnight
From LA Canvas …
Check out director Richard Linklater’s 3-part series: “Before Sunrise,” “Before Sunset,” and “Before Midnight” at the Aero Theatre in Santa Monica. “Before Sunrise,” the first feature, screens at 7:30 p.m. The entire series will be 4 hours and 54 minutes long. Tickets from $7. 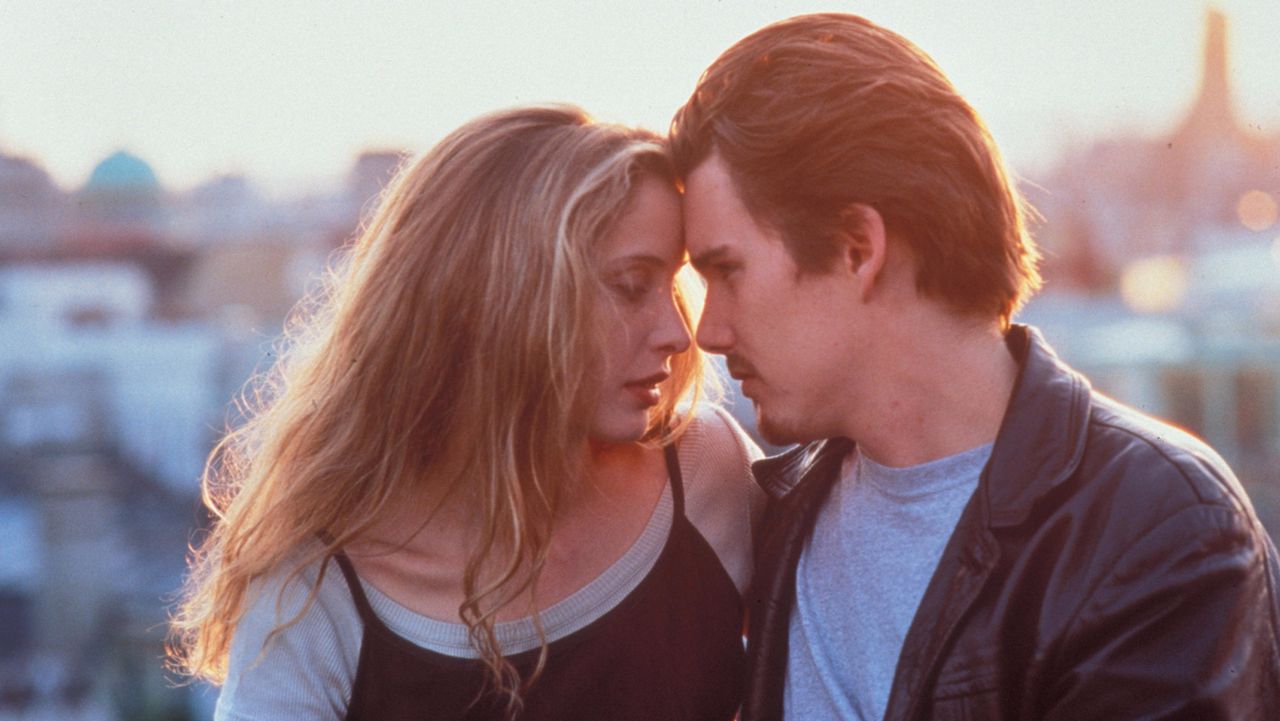 Festival of Books
From LAist …
Located on the USC Campus, The Los Angeles Times Festival of Books is a weekend-long literary extravaganza of live bands, poetry readings, chef demos, photography exhibits, film screenings and other cultural entertainment activities. Guest speakers include Arianna Huffington and Carrie Brownstein. Festival is free; tickets for for speakers’ presentations from $30. 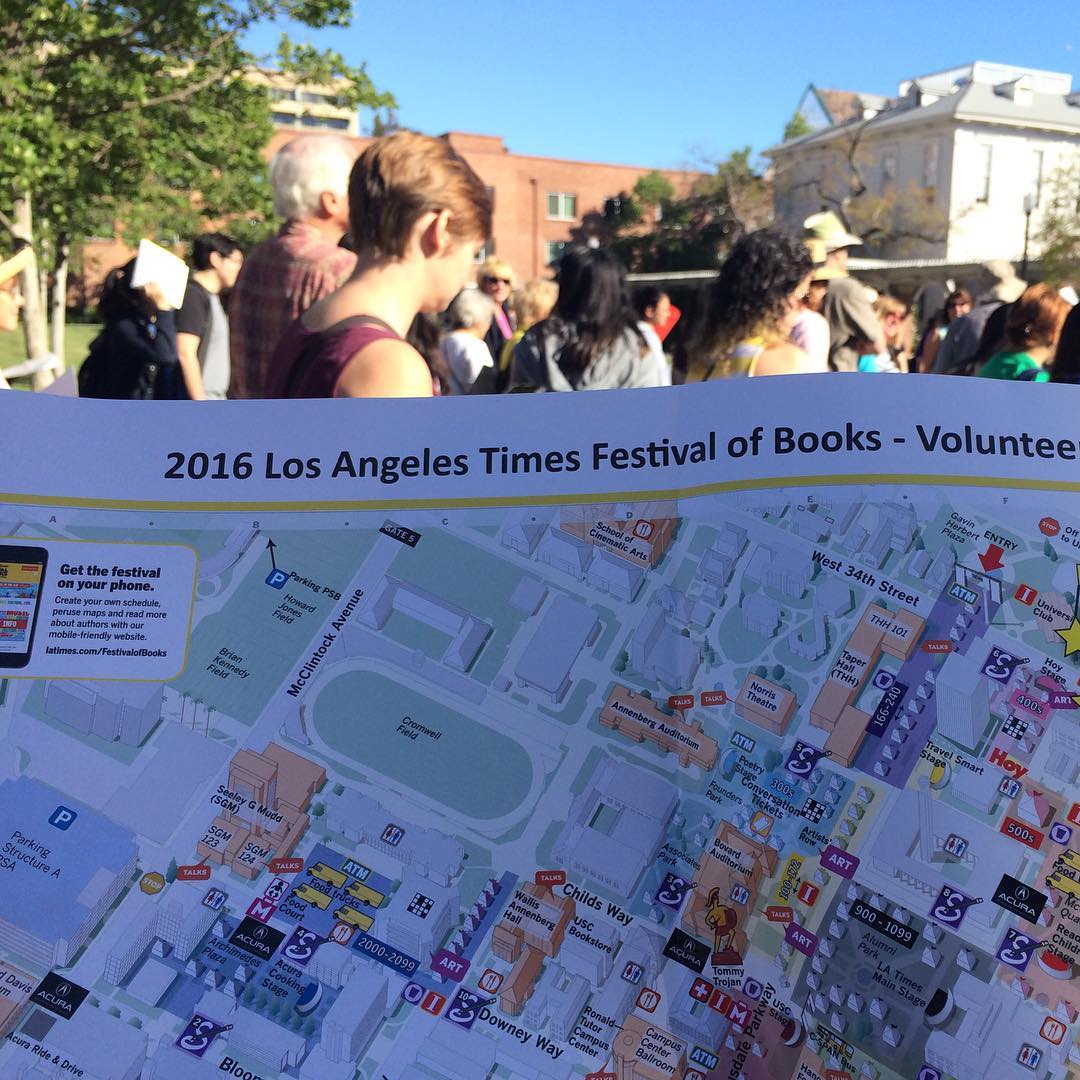 LA Beer Fest
From We Like LA …
The LA Beer Festival features 200 beers, food trucks, DJs, live music, a dueling piano bar and more. Held at the Los Angeles Center Studios, fest tickets are available for the noon to 3 p.m. session or 5 p.m. to 8 p.m/ session.  Admission is $45, including beer samplings. Tickets aren’t sold at the door, so get them here. 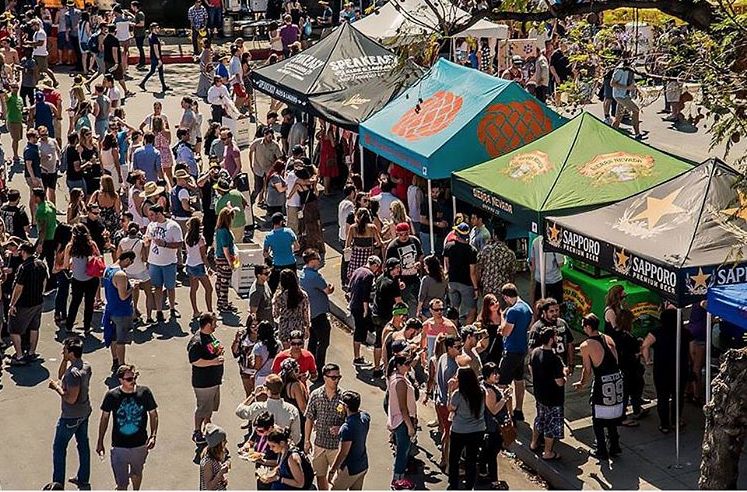 Crafty Locals
From Pure Wow…
Discover LA’s most talented artisans at the bi-annual Artisanal LA event in DTLA at The REEF. Stock up on handmade kitchenware, gourmet food and one-of-a-kind fashion pieces. Advance tickets $10/$15 at the door. 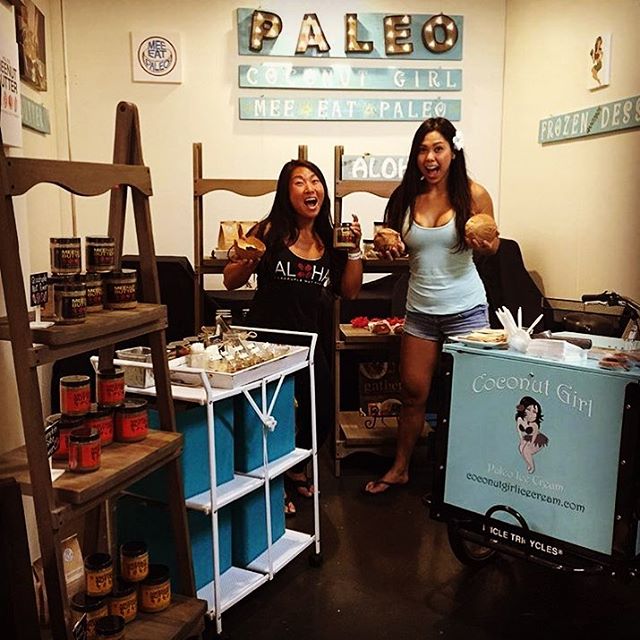 Guitar Heros
From Timeout ...
Time travel back to the 1980s at The Wiltern as guitar greats—Steve Vai, Zakk Wylde, Yngwie Malmsteen, Nuno Bettencourt and Tosin Abasi—shred out some serious tunes for Generation Axe–A Night of Guitars. Showtime 7 p.m; tickets from $30.