The Michelin-starred chef spills on his favorite local grub …

Despite its beachy reputation, LA is generally not hailed for its seafood. But Michael Cimarusti—co-founder and chef of the fine-dining restaurant Providence—has long been angling to change that. His Melrose Ave. modern seafood palace has been at the top of the seafood-chain in LA for a decade, with accolades to prove it. He and the restaurant have been nominated for several James Beard awards, including this year for 2016 Best Chef of the West, and nabbed two highly coveted Michelin stars.
Since LA’s favorite adoptee, Wolfgang Puck, lured him to the best coast as Chef de Cuisine at Spago,  Michael’s success appears to be the result of a bona fide virtue for sustainable fishing. In fact, Providence works with local Santa Barbara fishermen under the Dock-to-Dish program, which provides small-scale alternatives to industrial global seafood conglomerations.
But our very own Poseidon hasn’t stopped there. He also operates the crab-shack inspired Connie and Ted's, and will open Cape Seafood and Provisions soon—a place for us mere mortals to buy Cimarusti-approved seafood.
Since we already know where to find the best lobster rolls, and because Michael is such an icon in the city’s gourmet food scene, we hit up the Jacques Cousteau of fine dining for tips on where to go for a more casual bite in LA. After all, we and our wallets both can use a break from all the tweezered food and prix fixe menus. From General Tso’s chicken to carne asada fries, here’s where he heads for the best casual bites in Los Angeles:
Get Citizine Updates Here

Arcadia, $$
Michael Cimarusti: We initially found Chang's Garden while on a hunt for scallion pancakes. Their version is excellent. We continue to go back for the delicious fried fish with seaweed, the General Tso's chicken and the spare ribs. 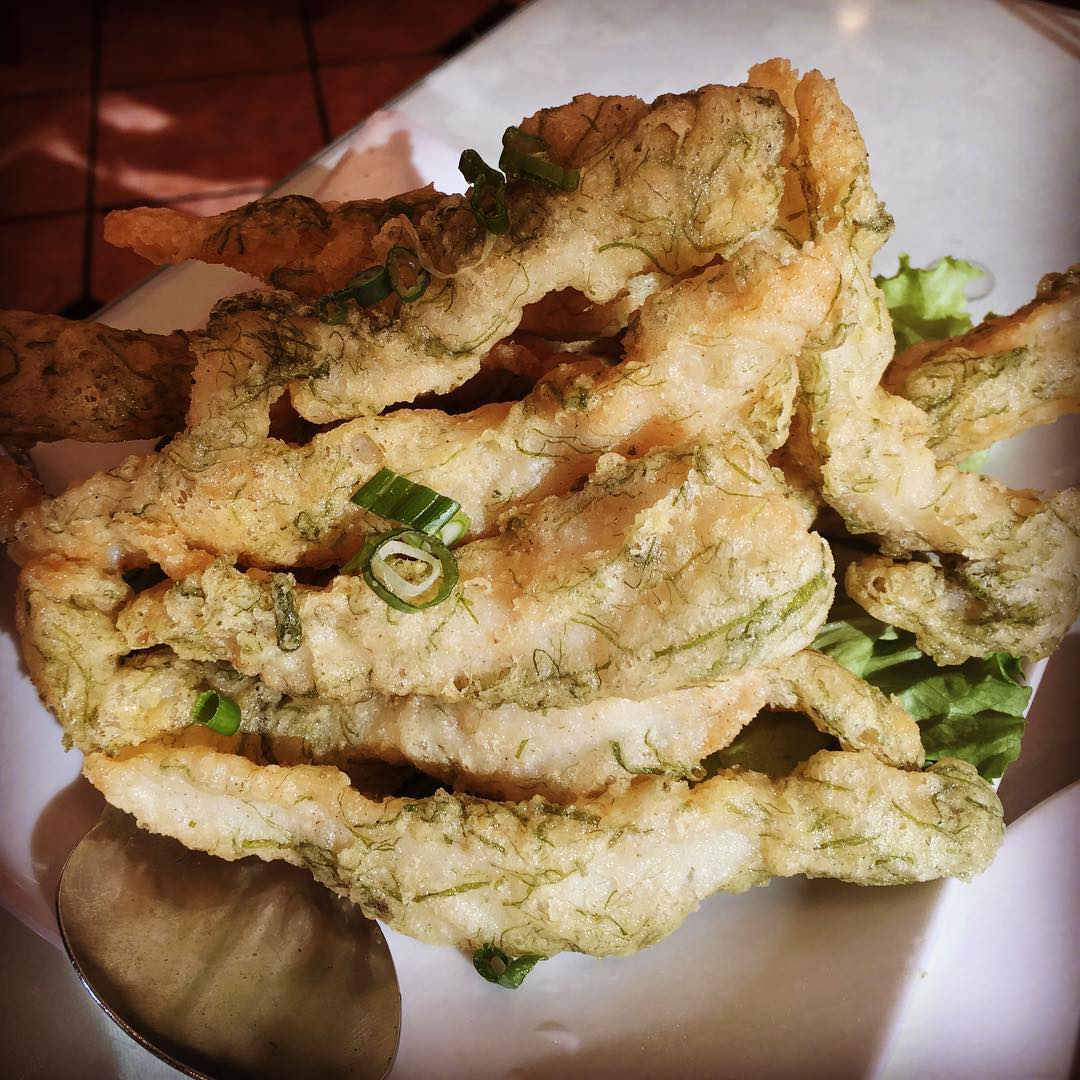 Monterey Park, $$
MC: The Monterey Park location, tucked away in a tiny strip mall, serves ramen that is as good as its DTLA sister store. Sometimes I find myself craving the cabbage salad that they serve as a side. 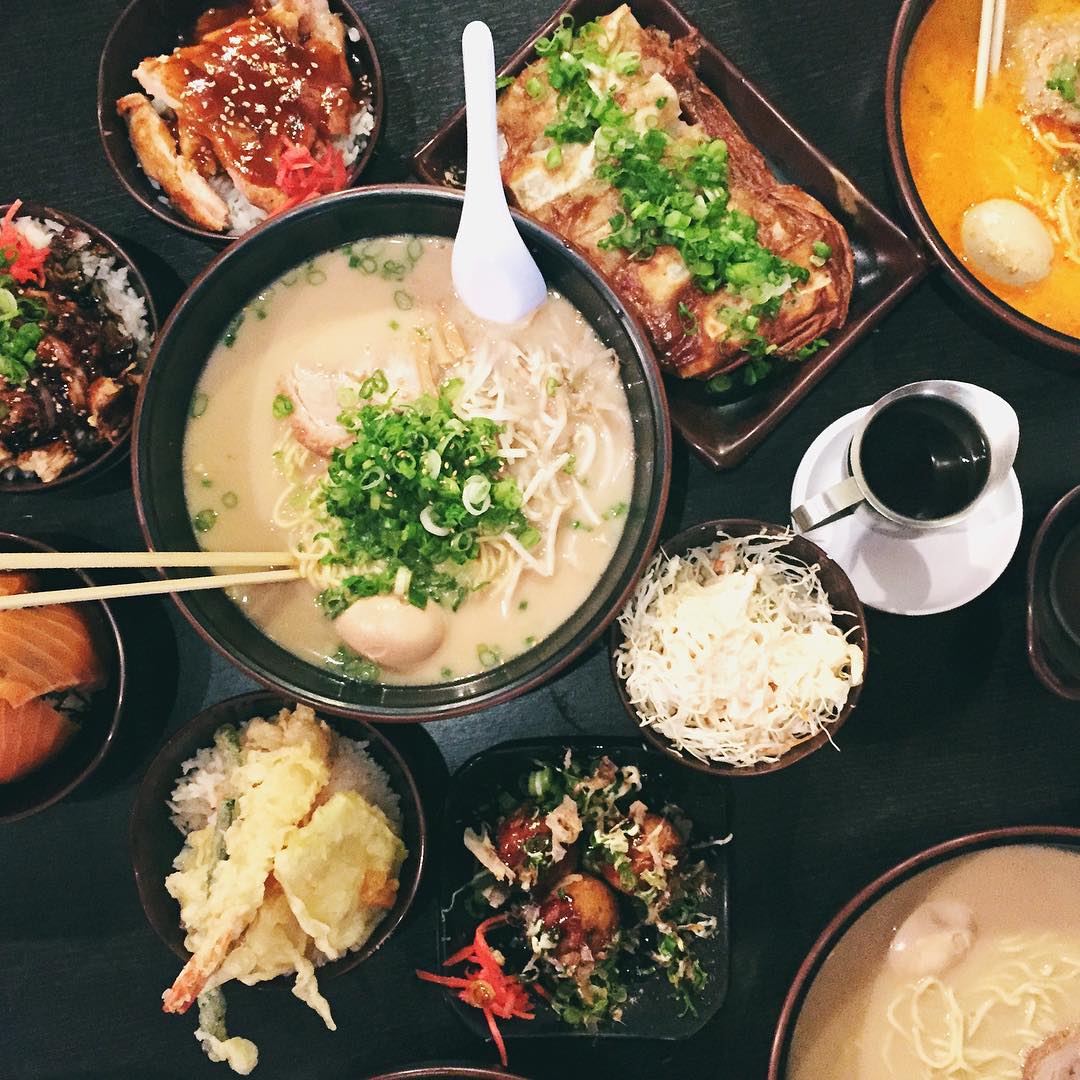 Highland Park, $
MC: My Taco is our home away from home in Highland Park—great birria, carnitas and chile rojo. The carne asada fries are a guilty pleasure that I allow myself and my kids about once a year. 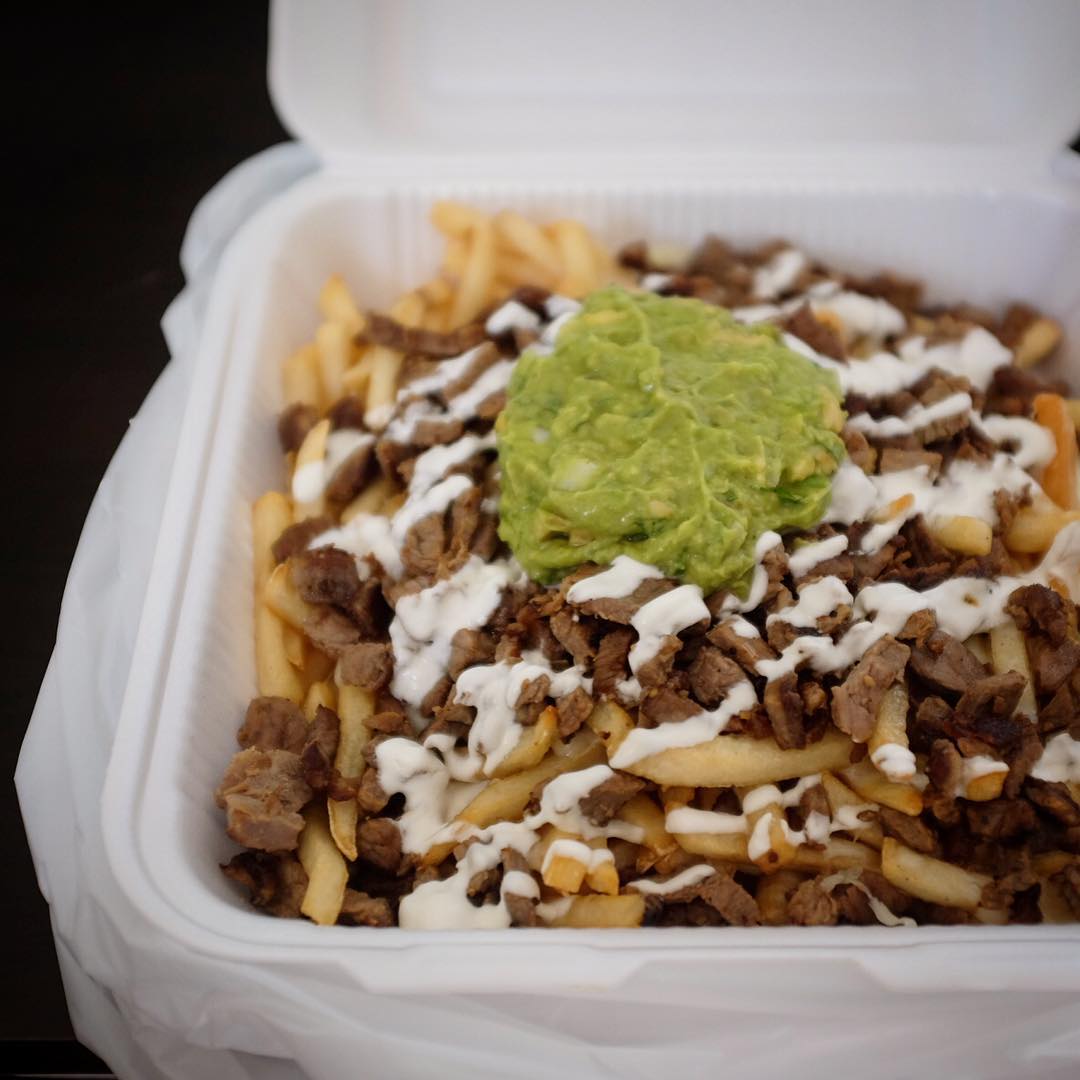 Pasadena, $$$
MC: Bruce has turned Old Town into a must visit for serious foodies. He is cooking a hyper-seasonal menu using the finest ingredients all prepared with love and serious technique. 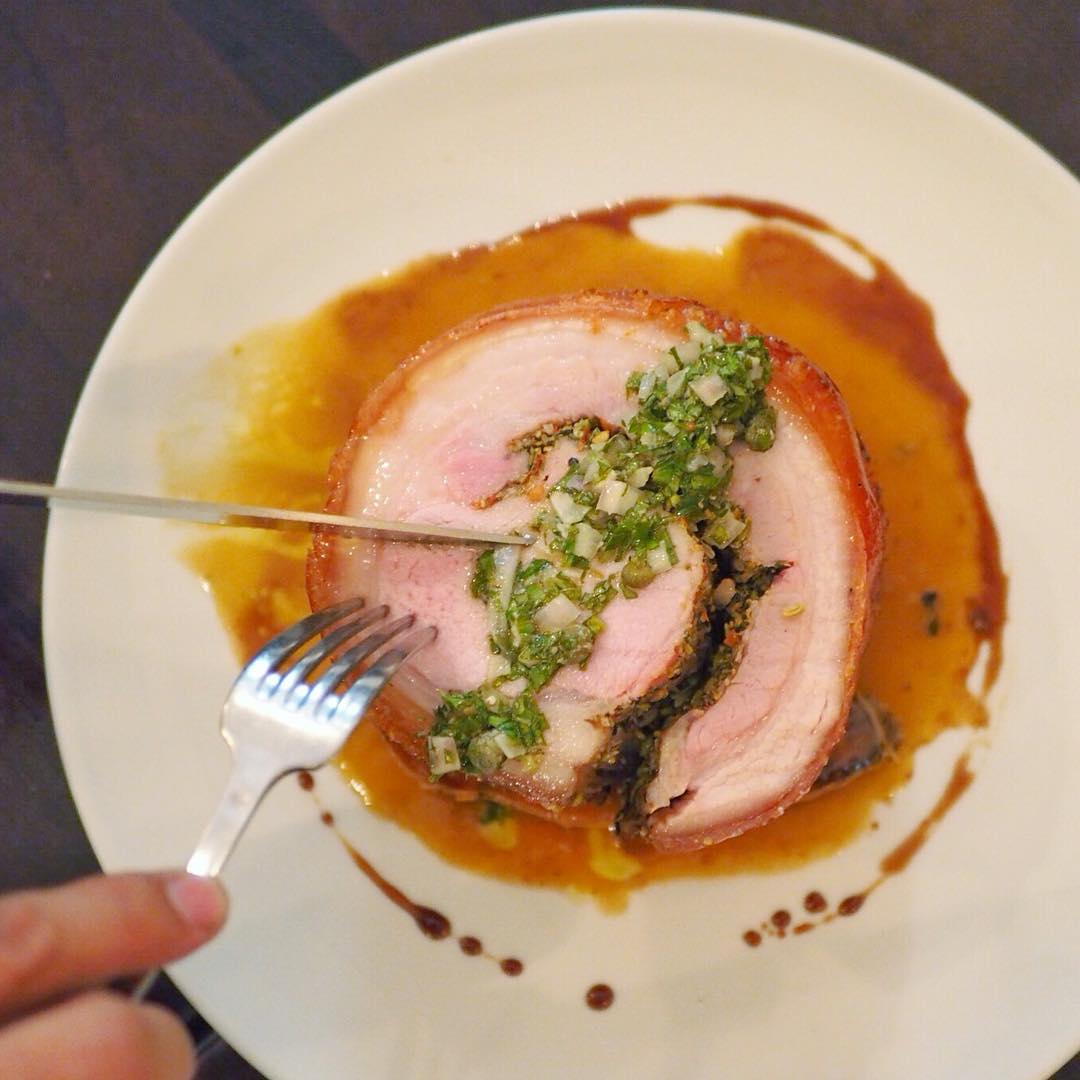 Hancock Park, $$$
MC: Mozza is the queen of the LA restaurant scene and deservedly so. My new favorite at the pizzeria is the slow-cooked broccoli pizza. It is as delicious as anything I have ever put in my mouth. And no, I'm not sharing. 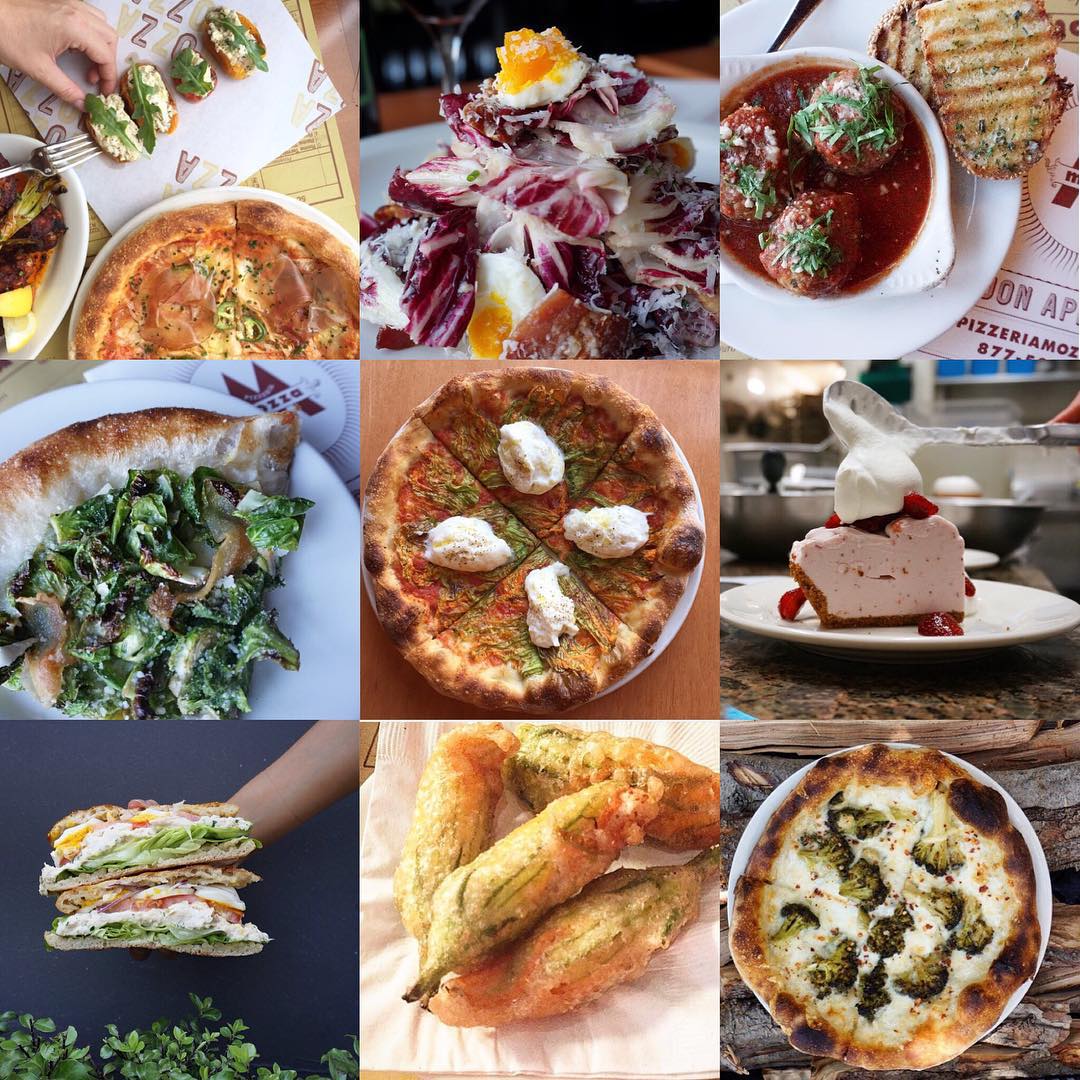 San Gabriel, $
MC: At Lucky Noodle King, they cook with enough chilies to choke even the most die-hard chili head. The Chongqing-style spicy fried chicken is actually 60% chilies and 40% chicken, the perfect ratio if you're asking me. The dan dan noodle and the ma-po tofu are tasty enough to make you fight for a parking spot on Valley Blvd., which you will have to do to enjoy such delights. 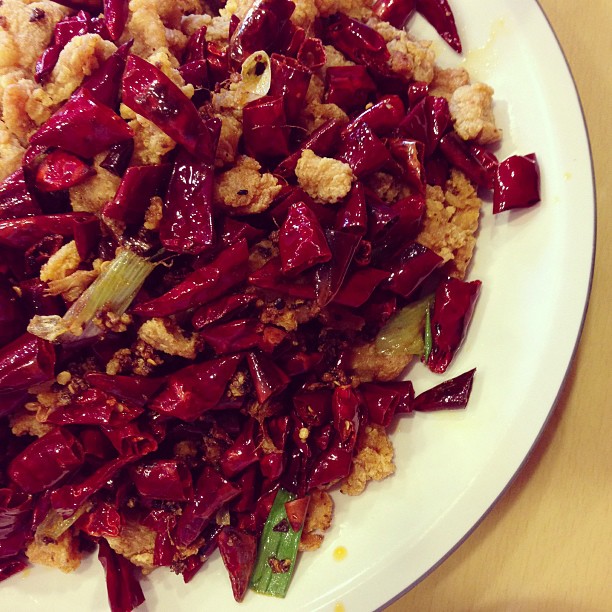 FYI, Michael is celebrating Providence's 10th birthday by inviting his famous friends to guest chef. The final dinner ($220 per person) is Tuesday, March 29, 2016 with Enrique Olvera (exec Cosme in New York, a 2015 James Beard Award nominee for Best New Restaurant and Pujol in Mexico City) and Matthew Orlando (protégé of René Redzepi, who opened Amass in Copenhagen in 2013).
Belinda Gosbee is an Aussie writer, actress and coffee snob based in Los Angeles. As a pescatarian of 21 years, she now has a serious food crush on Michael Cimarusti. Follow her jaunts on Twitter @belindagosbee or Instagram @gos22.