Who you gonna call when on the hunt for the best Mexican food in town? The world’s first tacorazzo, of course. Tacolandia host and LA Magazine food writer Bill Esparza lives, breathes and eats all things Latin American. So, while he does munch on classic street tacos and elote, he also has a wealth of knowledge and a fine-tuned palette for innovative Mexican food with a twist.

We’re not talking about standard Mexican fare served with hibiscus margaritas in an upscale setting for triple the standard price. Modern mexican is far more refined and legitimized than a $10 taco.

“Just because you put carnitas on a fancy plate doesn’t make it modern Mexican,” says Bill. ”It’s when a chef uses traditional Mexican techniques, like cooking underground, and then elevates the cuisine.”

South of the border, el rey of modern Mexican is Chef Enrique Olvera (Pujol, Cosme, Moxi, Eno, etc.) but here at home in SoCal, we have our own maestros. According to the Street Gourmet LA blogger, modern Mexican food in California that pays respectful homage to classic recipes has taken on it’s own genre: Alta California. Think traditional Mexican meets California ingredients and cuisine.

“Alta California reflects the Latin influence in LA from Guatemala, Peru, and even the cuisine in the San Gabriel Valley. In Mexico, there’s no international cuisine influence. Here in LA, you have the foods you grew up with, plus this multi-cultural influence,” Bill clarifies.

So, where does the terrific tacorazzo go for his Alta California fix? Here are six spots to try in SoCal and beyond:

Costa Mesa, $$
Bill Esparza: It’s run by chef Carlos Salgado, and some dishes are straight on modern Mexican, but some are very influenced by growing up in California. They keep on upping their game and changing their menu. He always does something great with his aguachile that reflects what’s happening at the finer restaurants in Mexico City. 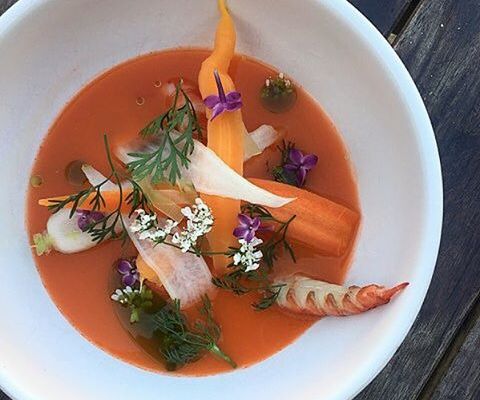 Various LA locations, $$
BE: Chef Wes Avila is doing strictly tacos, and a few ceviches, maybe a quesadilla or a torta. His canvas is very simple foods but he’s using the same ingredients as some of LA’s finest restaurants. He’s really blowing people away with his Alta-Cali cuisine. He changes the menu all the time with about 150 different tacos. Even if you stopped at his truck once a week, you’ll never try it all. And it’s the only place you can get a foie gras taco! Also, you can get the typical Mexican-American fried egg on a tortilla here too. 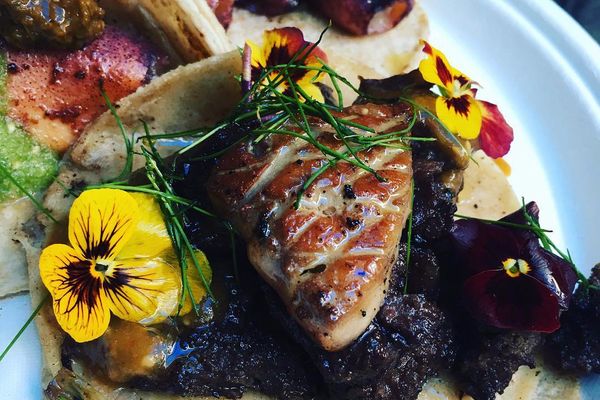 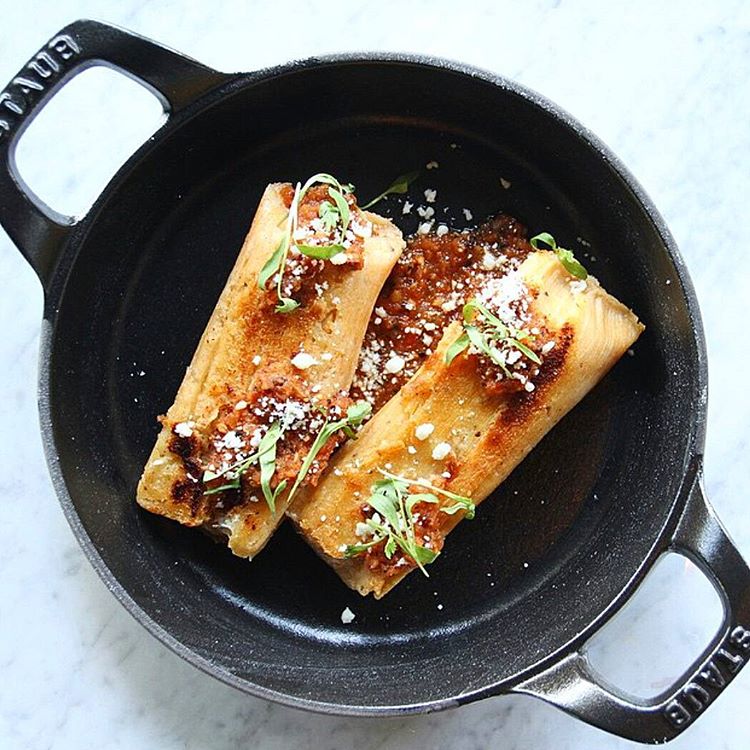 Long Beach, $$
BE: Chef Eduardo Ruiz is doing more bar food than at his last place that closed in Bell, Corazon y Miel, but his technique is Alta California. Since he’s half Salvadorian, half Mexican, his food reflects more pan-Latin. 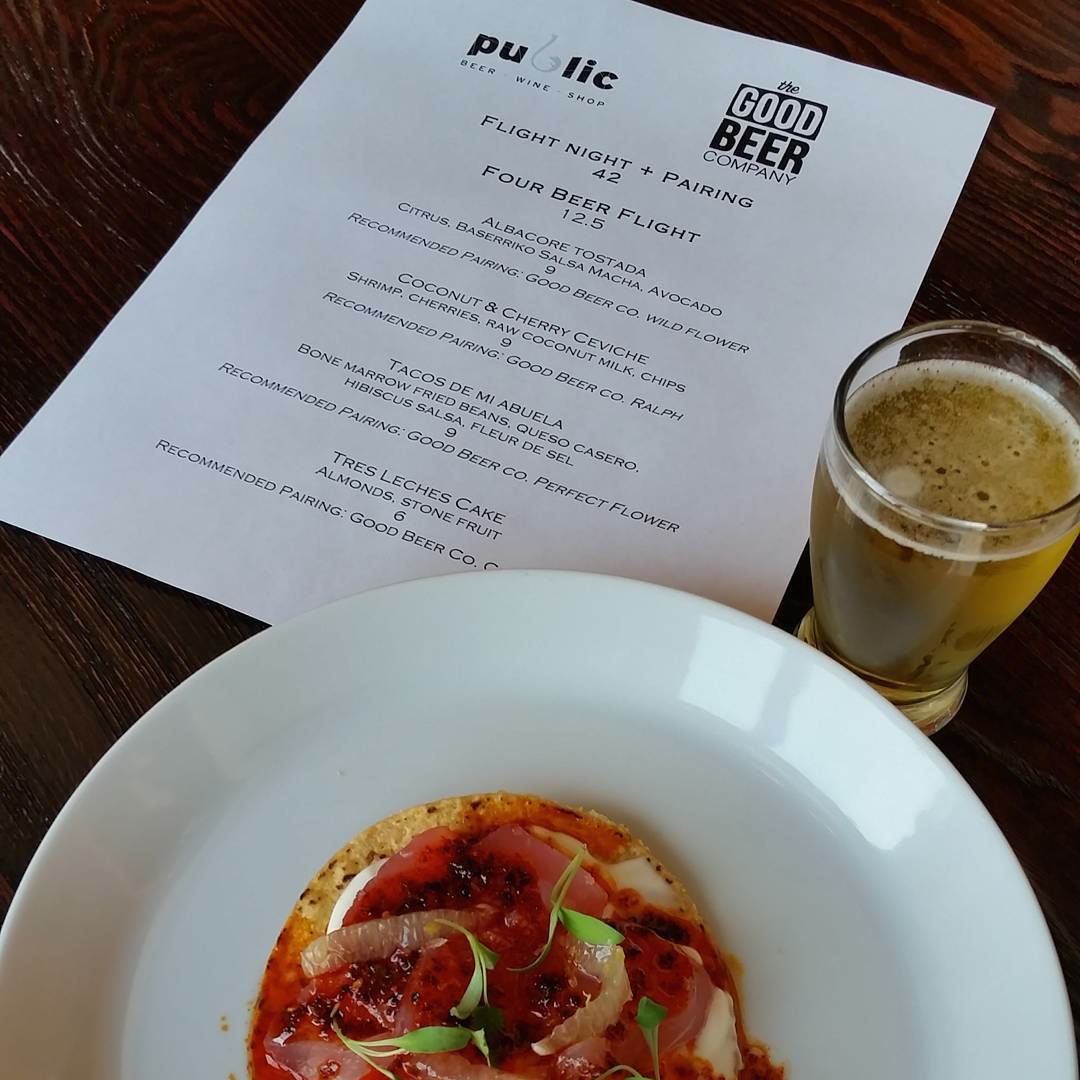 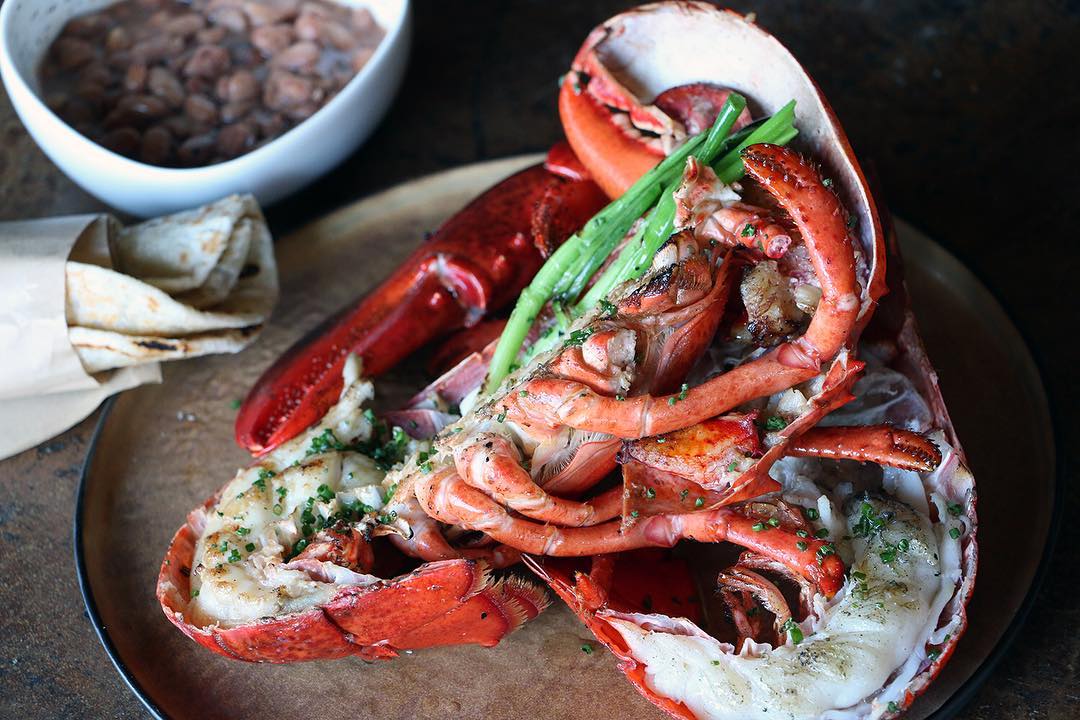 San Diego, $$
BE: The chef de cuisine here, Christine Rivera, has serious potential. She just won a spot on Eater’s 2016 Young Guns list. This place is like BS Taqueria, but even more casual. 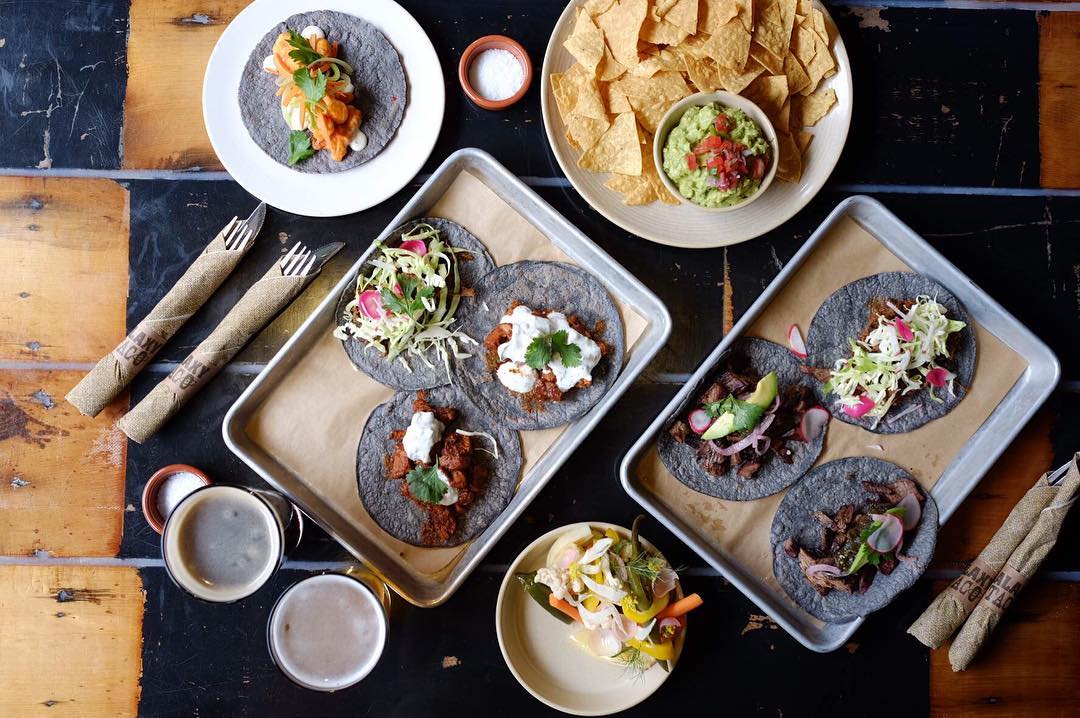 Hitting the road? Here are the best modern Mexican restaurants across the country, according to Bill:

Barrio Cafe in Phoenix —home to Chef Silvana Salcido Esparza, Bill’s pick for best female modern Mexican chef in America; Eloisa in Santa Fe from John Sedlar—John is the first chef to introduce modern Mexican to the US; Carlos Gaytan’s Mexique in Chicago; and soon-to-open 52+ restaurant in LA by the famed Baja Cali chef Diego Hernandez.

As a food, drink and travel writer for mags like Nat Geo Traveler, Rachael Ray and Robb Report, Lanee Lee lives to eat and eats to live. She bows in awe of the almighty Tacorazza for the Alta Cali elucidation. Peep what she’s eating now @laneelee.