LA’s revered and feared food critic Jonathan Gold once said, “If you could design a perfect chef for Los Angeles, he might seem a lot like Ray Garcia, an Eastside guy who seems to spend almost as much time proselytizing for healthful eating in local schools as he does in the kitchen.” Yep, Ray Garcia is all that and more. In collaboration with Michelle Obama’s school lunch program, he not only gave up his free time to help local high schoolers learn about fresh food, but invited them to dine at his former kitchen at FIG in Santa Monica, where he served them a 5-star tasting menu to show them farm-to-table in practice. Now that's what we call palettes-on education.
Ray is also committed to responsible farming, having won a “Rising Star” for sustainability from StarChefs in 2010, and, fun fact, has a double degree in political science and business economics. We can only wonder which theorist he models his kitchen after.
Last year, Ray set off on his own to open not one, but two of his own restaurants in DTLA, both deeply connected to his roots.The first is B.S. Taqueria, a casual taco joint so vibrantly decorated you might not be judged for wearing your sunglasses at night indoors, and next, Ray gifted us with Broken Spanish, a more formal setting that takes Mexican food and toys with it in a way that only a “perfect chef” can. What we’re trying to say is, we would drink his Salsa Chapuline with a straw.
Get Citizine Updates Here 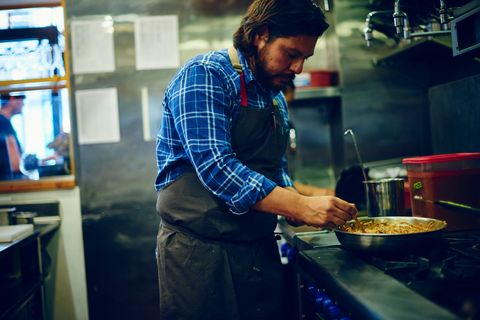 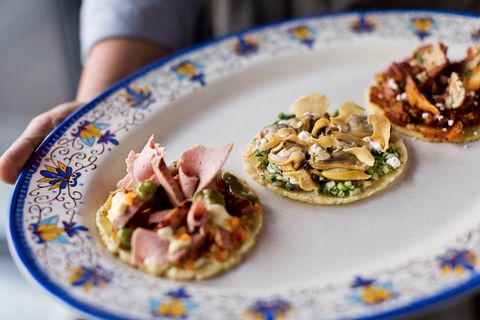 So, it seemed only fitting to pick the brains of last year’s Esquire Magazine Chef of the Year about his favorite restaurants across LA, and as suspected, he has several prized haunts in every pocket of town.

“What makes LA great is its diversity and the fact that each neighborhood is unique and constantly changing,” he says.
Below, Chef Ray Garcia tells us where to eat in some of the best food neighborhoods LA has to offer:

DTLA, $$$
Ray Garcia: A very tough table to grab, but well worth it.  There are few chefs in the city whose food is as bold and balanced as Ori.  He does not shy away from flavor. 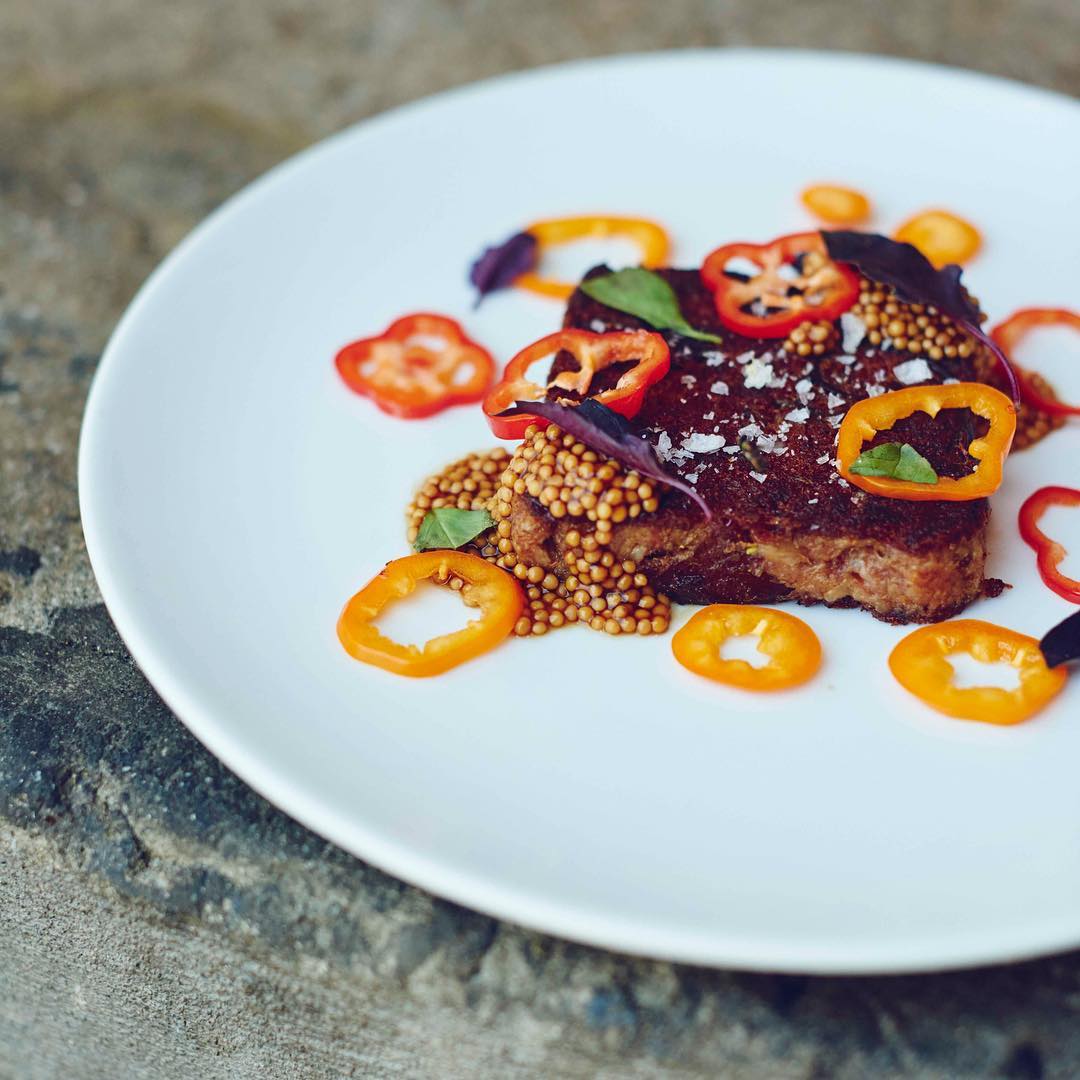 DTLA, $$$$
RG: Delicious and creative food.  Beautiful space and destined to be an LA landmark. 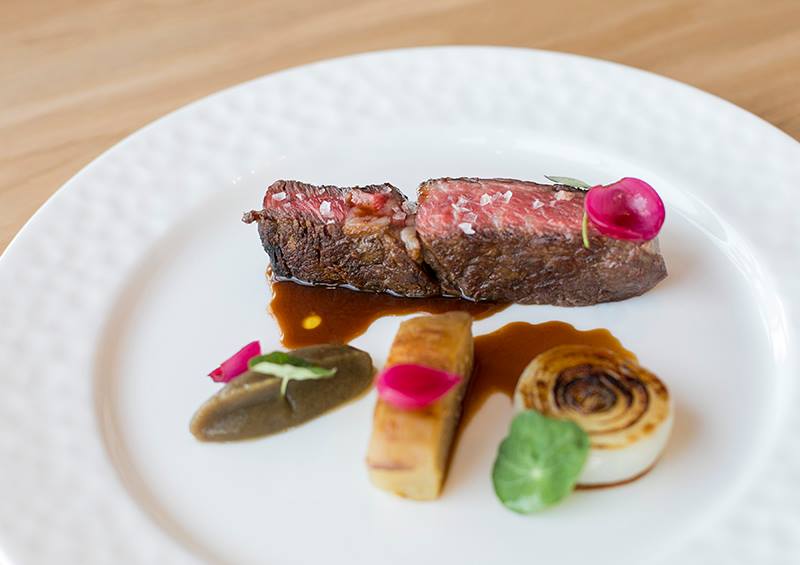 DTLA, $
RG: Humble but satisfying restaurant.  You can taste the chef's passion and his happiness is contagious.  The Longganisa is a must try. 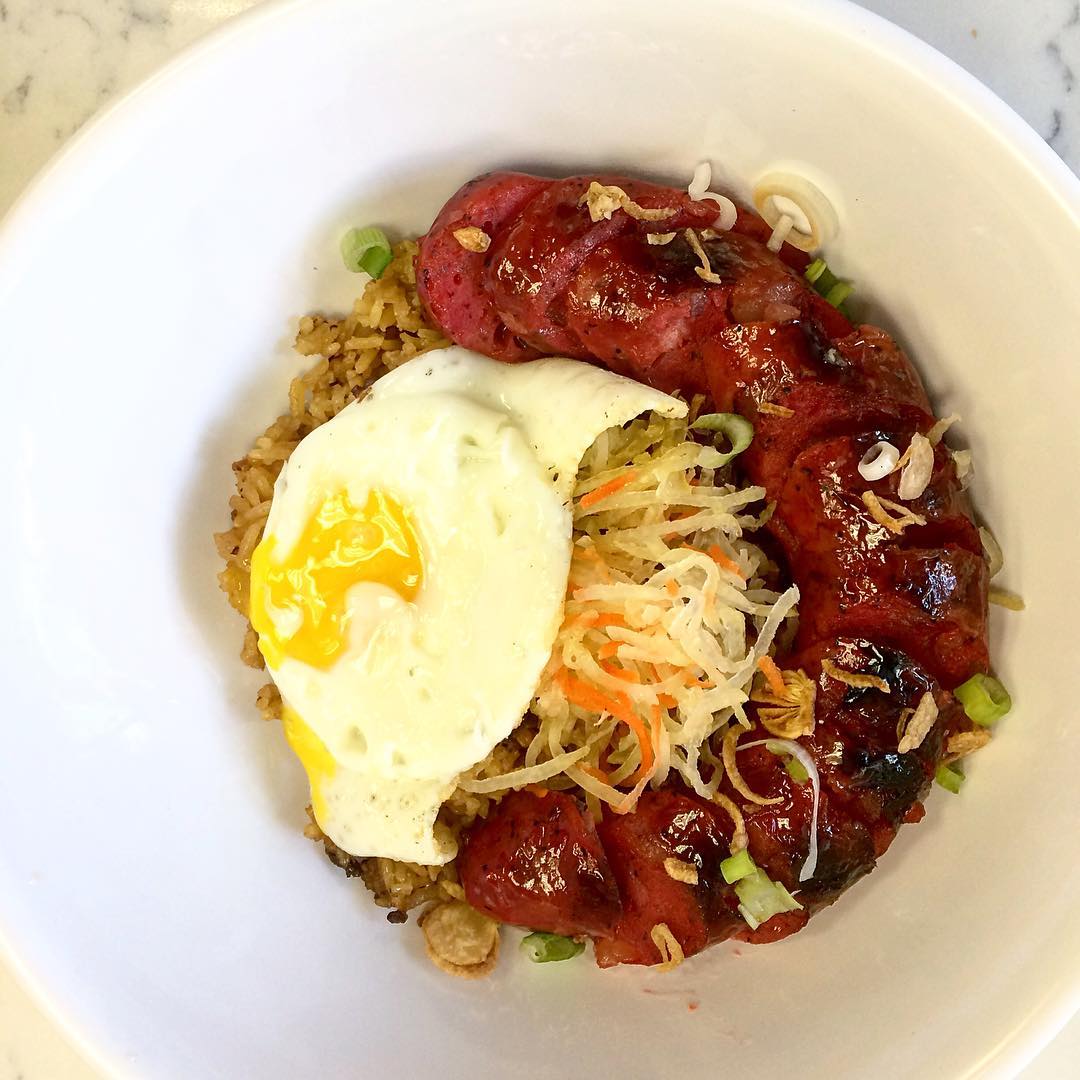 DTLA and more, $$
RG: Innovative and tasty tacos.  Although Wes cooks out of a truck, his ingredients are just as good as you would find in any restaurant walk in. Try the Sweet Potato Taco. 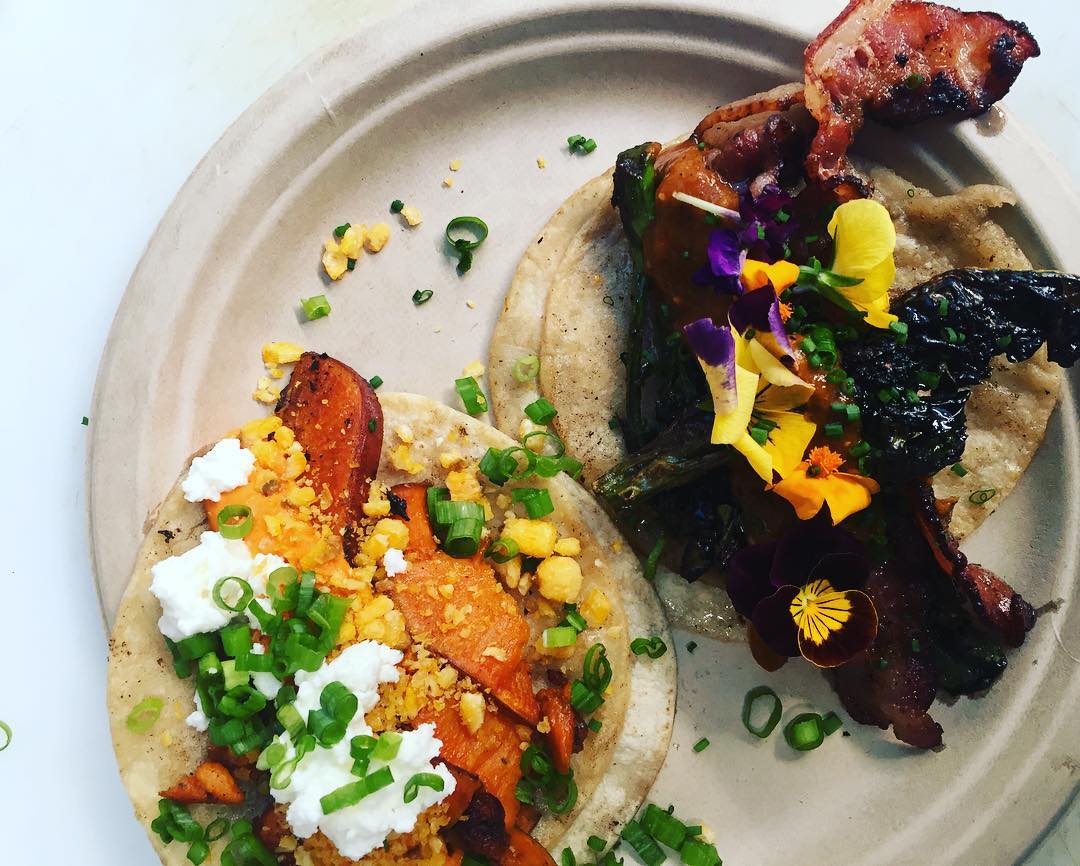 Boyle Heights, $
RG: I used to go here as kid.  It is a no-frills carniceria where the tortillas are pressed fresh to order.  All things pork are great here. 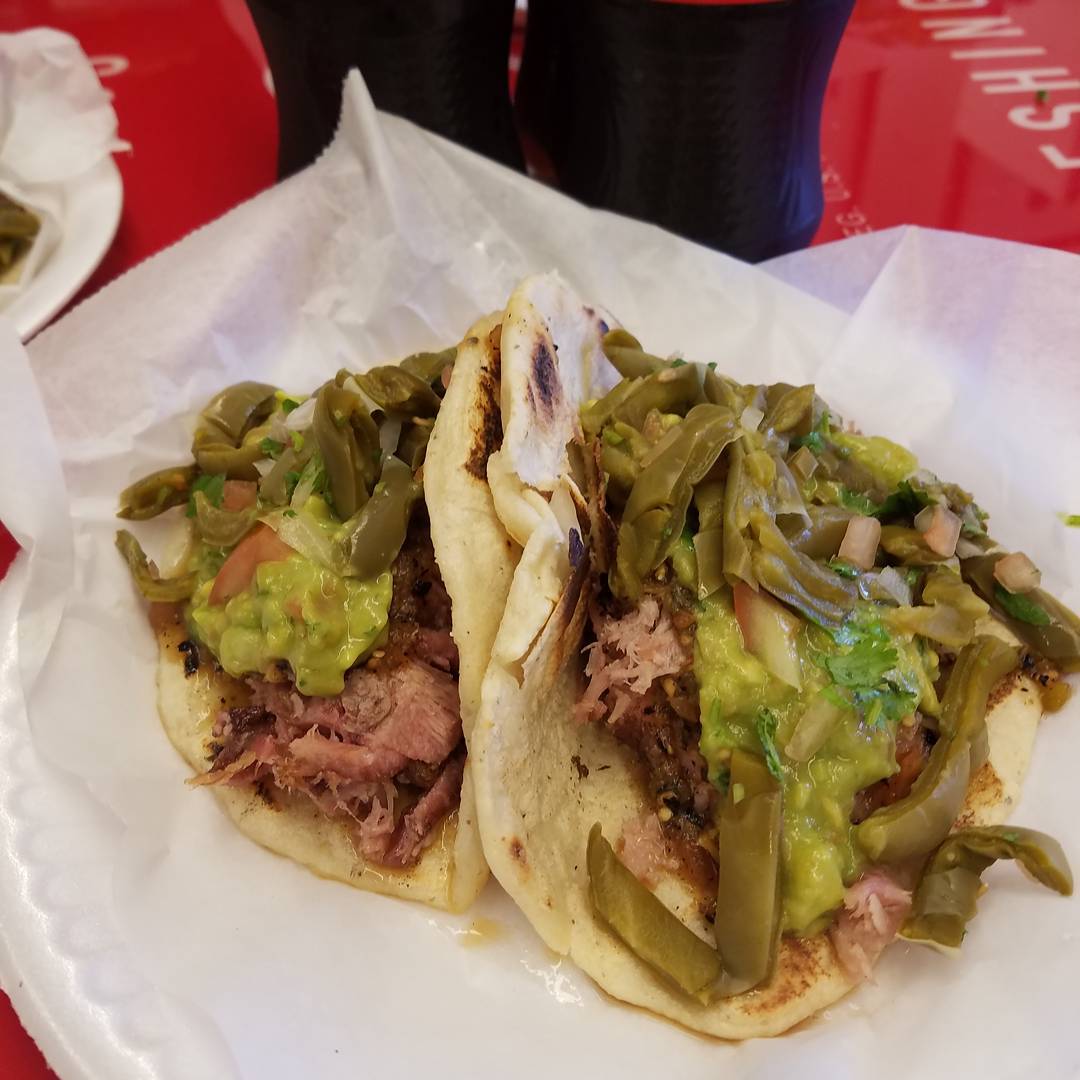 Boyle Heights, $$
RG: Great Chicago style pizza.  Not fast but worth the wait.  I would go with the "The Hill" pizza. 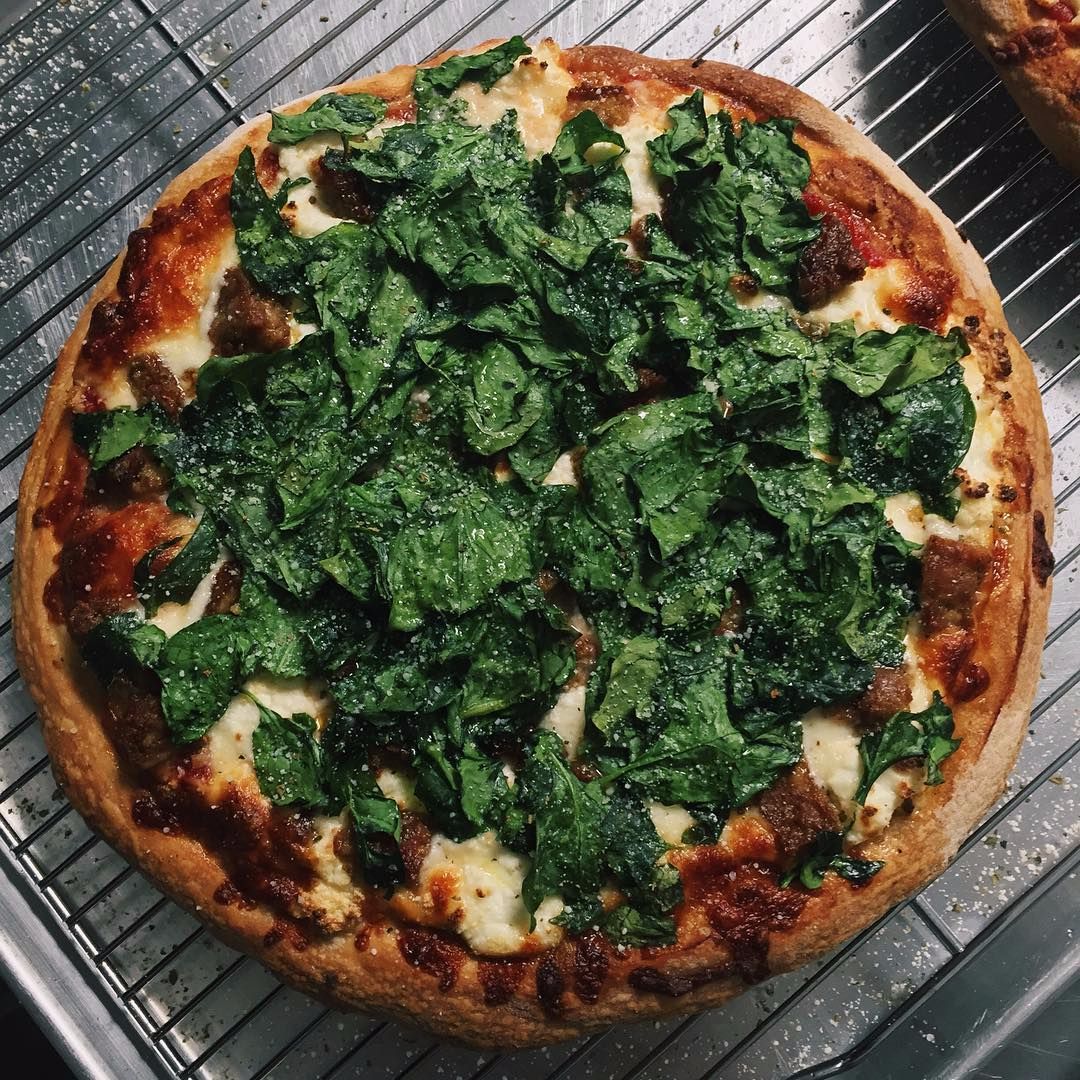 Boyle Heights, $
RG: One of the best in the business when it comes to mariscos trucks.  Shrimp taco is a must along with the Poseidon. 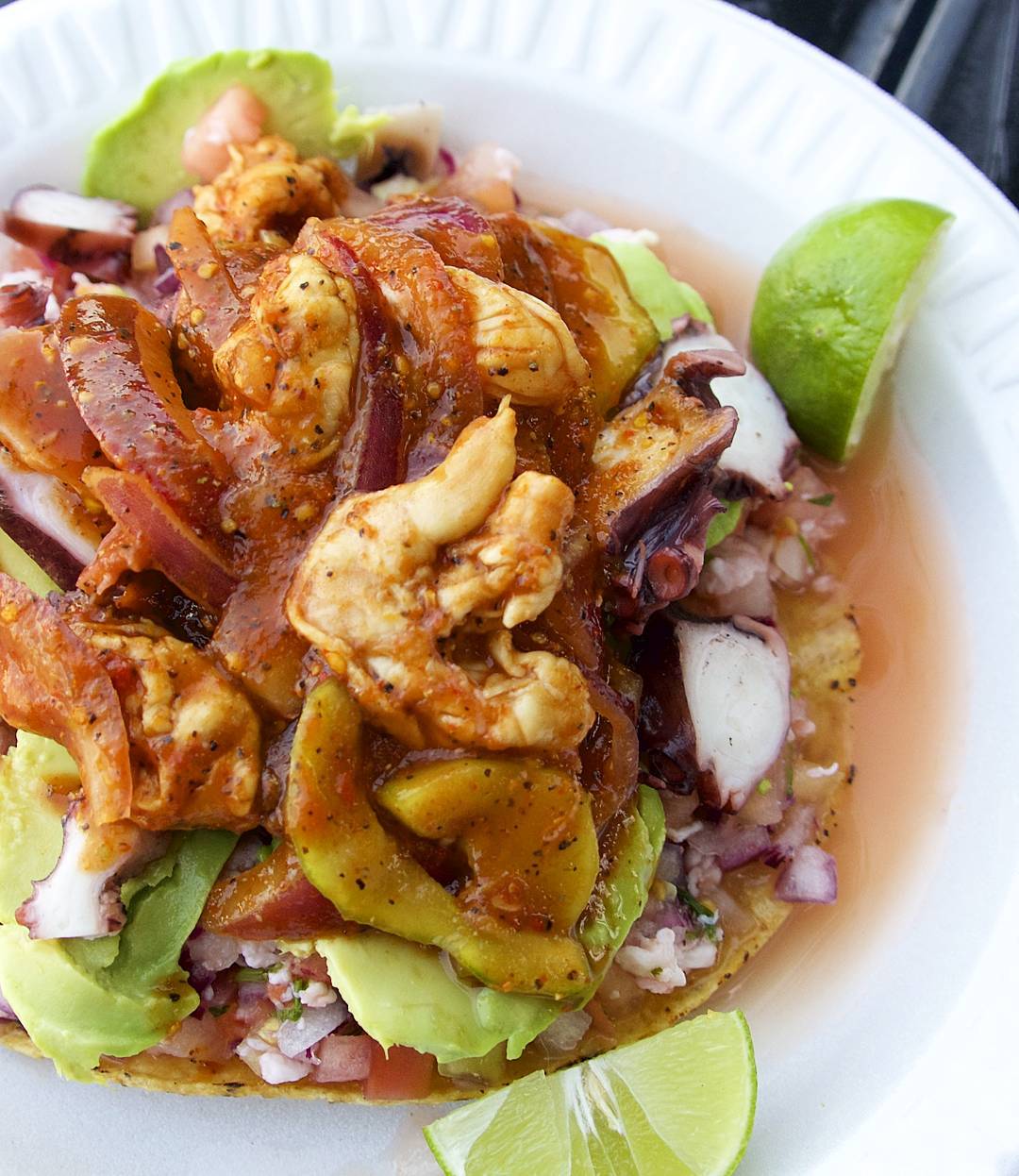 The Poseidon.  Image courtesy of @eldragontragon

Hancock Park, $$$
RG: The pizzeria has my favorite pizzas in town. Save room for the budino for dessert. chi SPACCA (both part of the Mozza-Plex) is a game changer when you’re in the mood for meat. 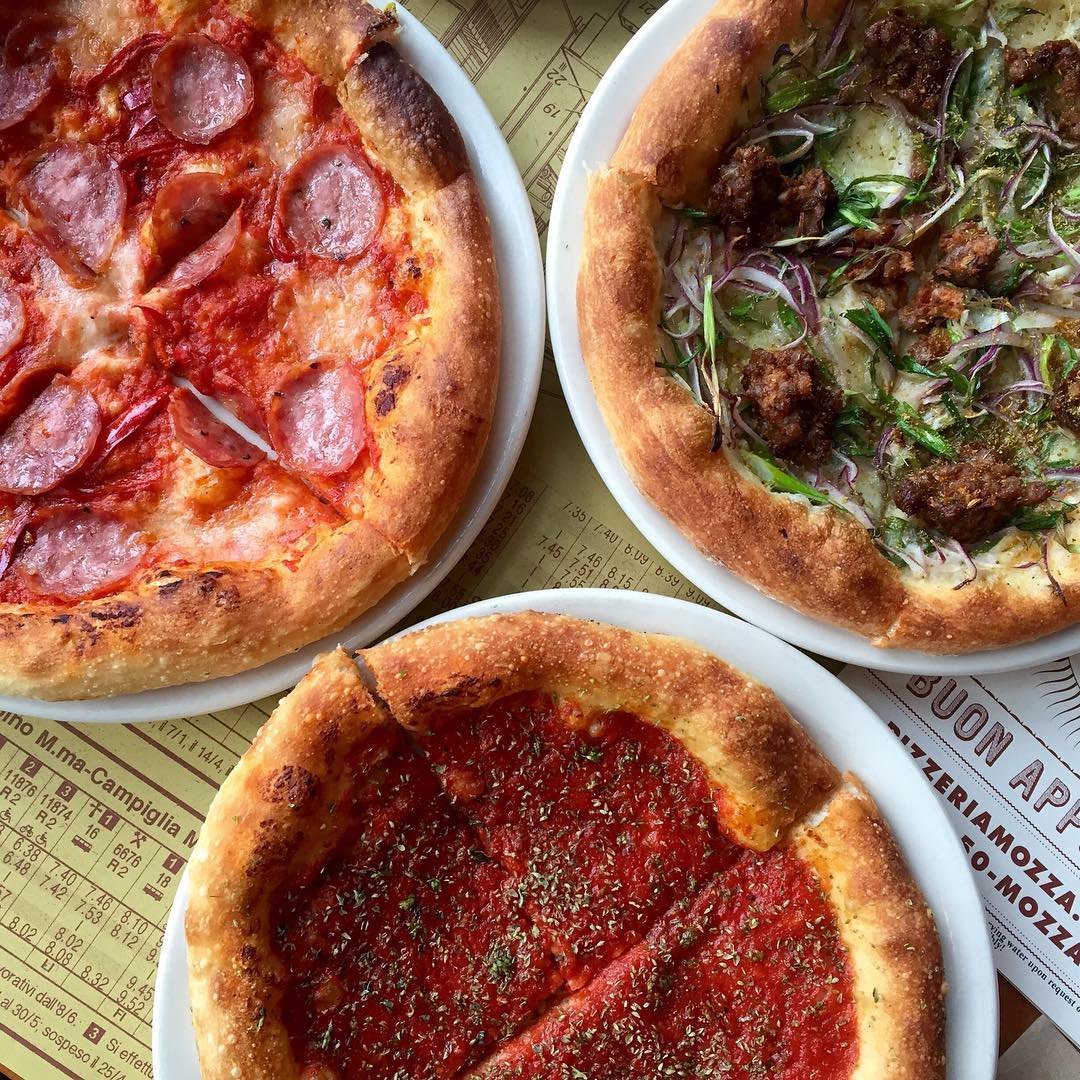 Fairfax, $$
RG: Great lunch/brunch spot. Most everything on their menu is a hit.  Get there early to avoid lines on the weekend. 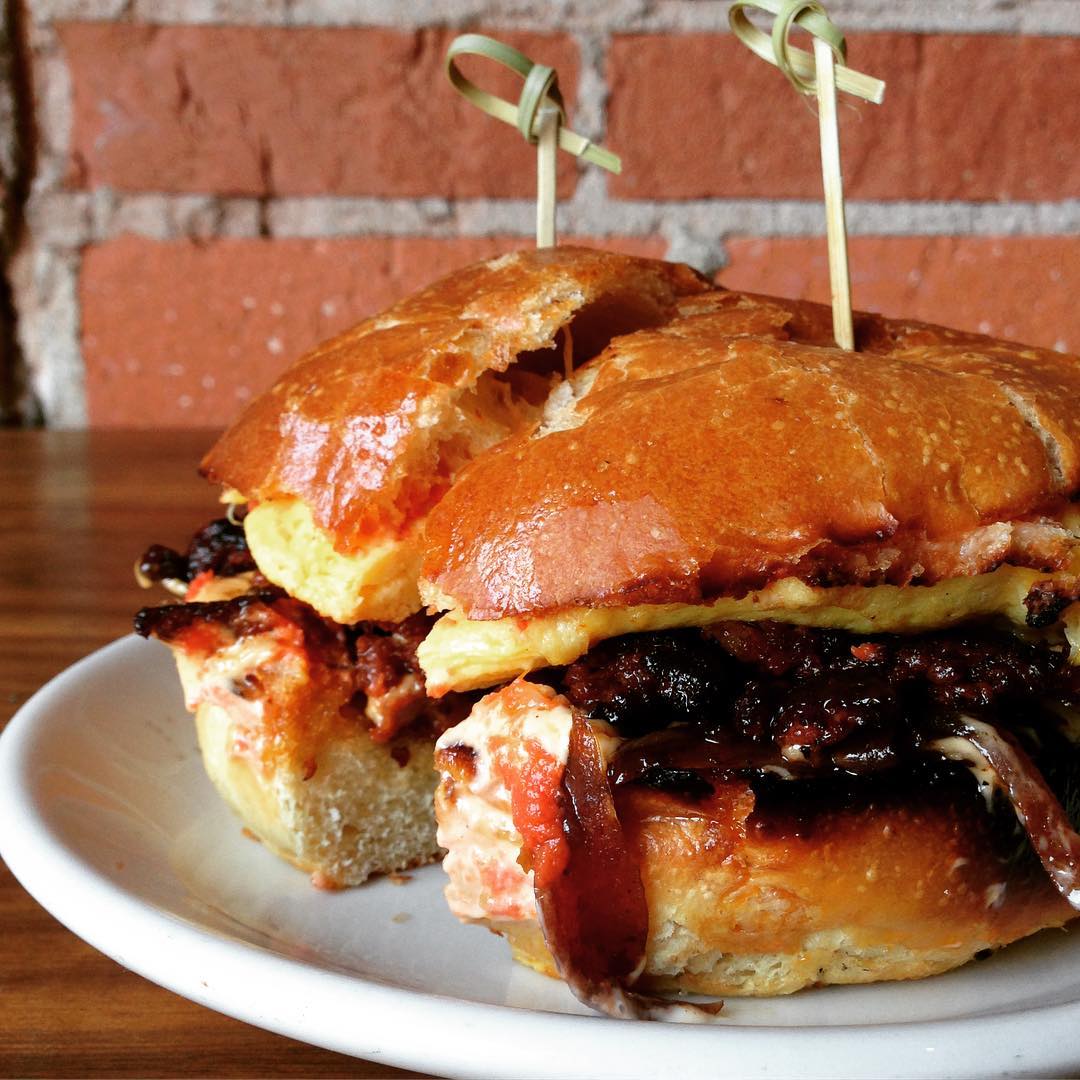 WeHo, $$$
RG: Incredible seafood.  Raw Bar is spot on every time with the freshest oysters and more.  The blondie is worth saving room for. 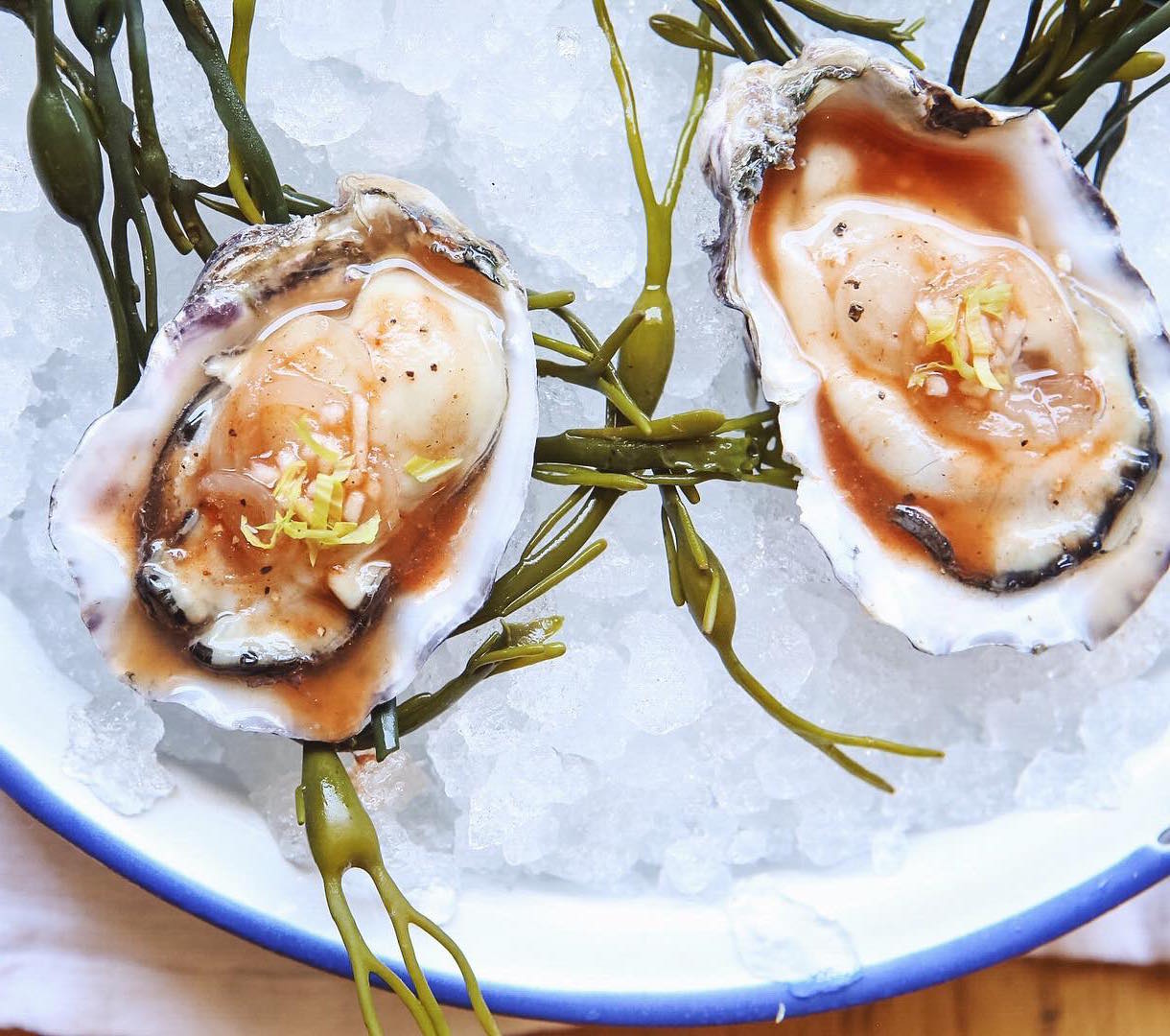 Pico-Robertson, $$$
RG: Simple things done right! Lots of great dishes from top to bottom.  Make sure to get the Anchovy Garlic Butter it is insane. 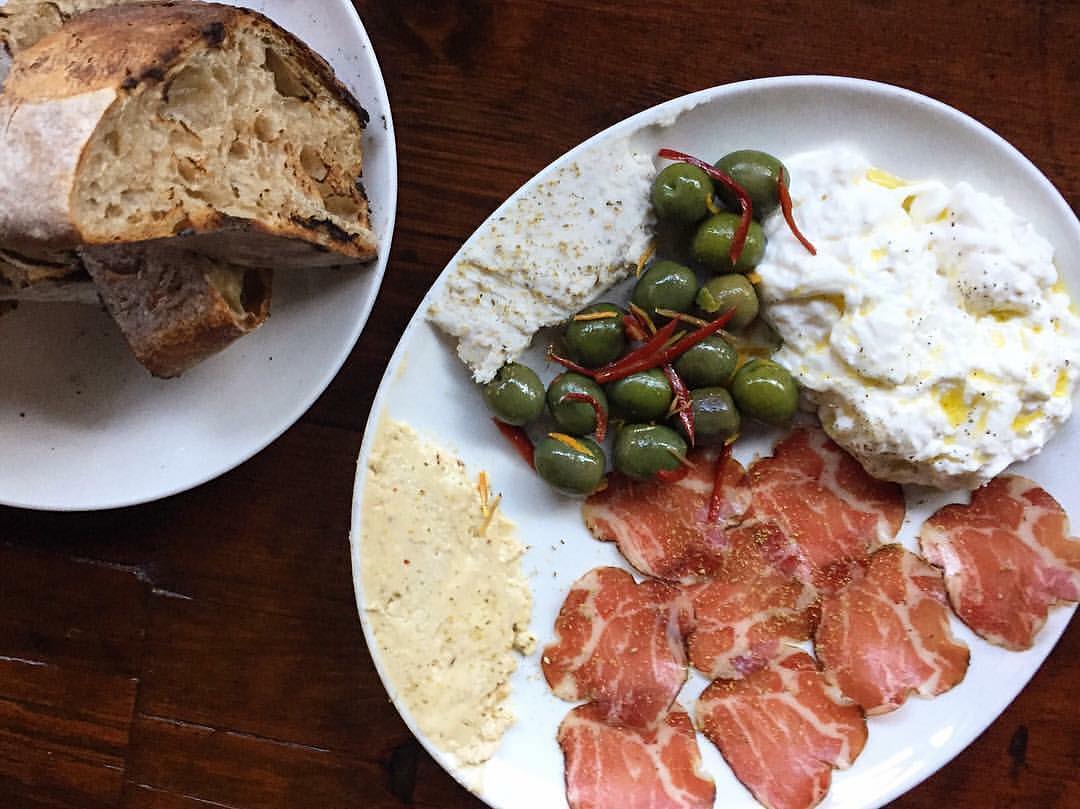 Santa Monica, $$$
RG: Creative, innovative and delicious. Bryant is changing the game with his take on Vietnamese. His Naan with Escargot and Lemongrass Butter remains one of my favorite dishes in town. 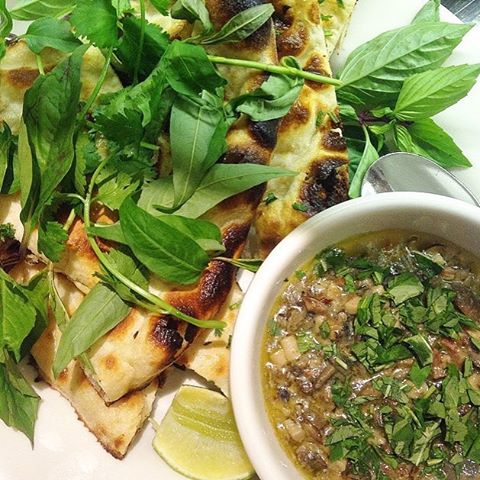 Naan with Escargot and Lemongrass Butter. Image courtesy of @dinecassia

Culver City, $$$
RG: Bold and ballsy Southern Food.  When they are on the menu, you have to try the Sunchoke fried in beef fat.  Unlike (way better) any sunchoke that I have had before or since. 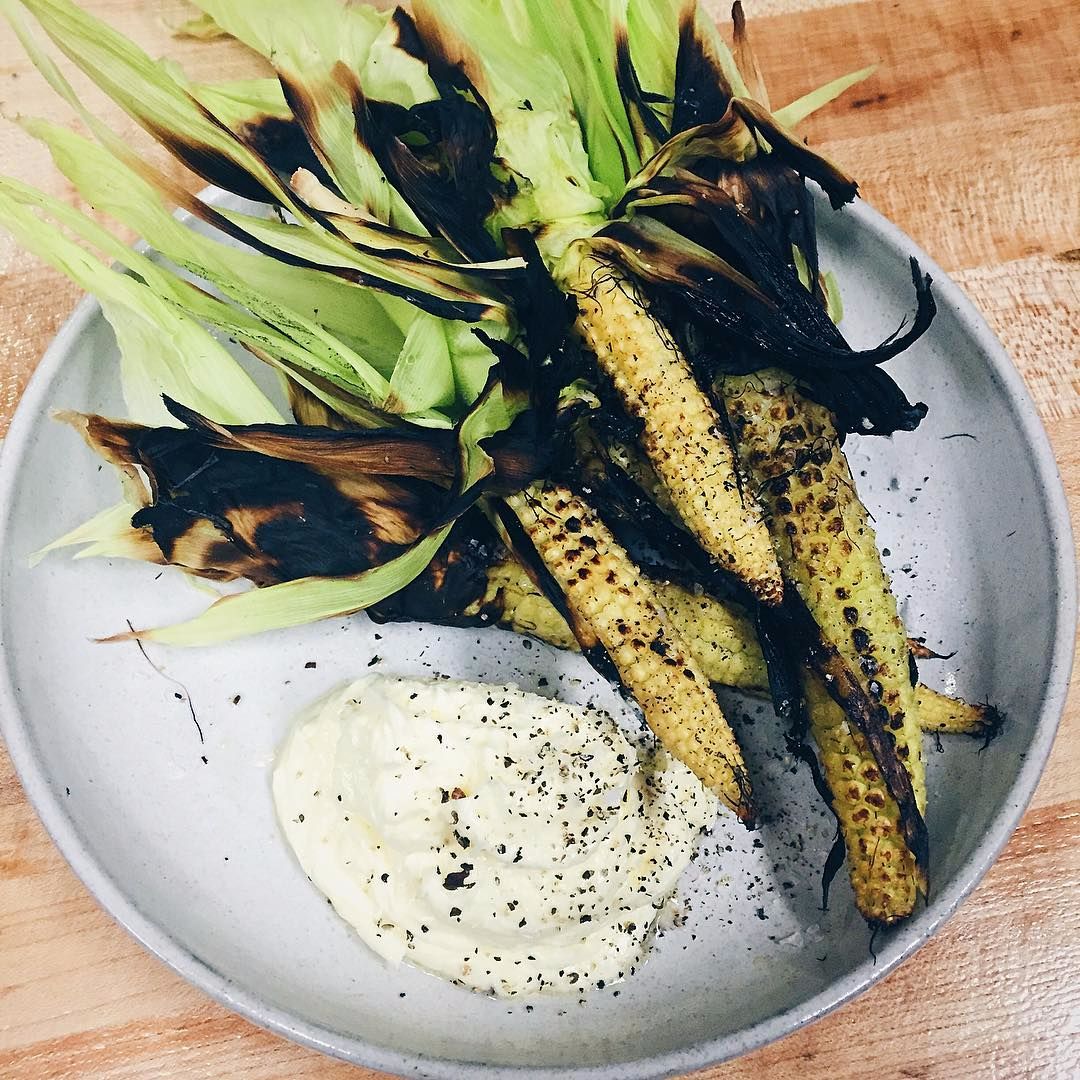 Chinatown, $
RG: My father used to take me here growing up so it is a long time favorite.  No frills just a good sandwich. Hot Pastrami and Roast Beef (#7) with hot peppers is how I roll. 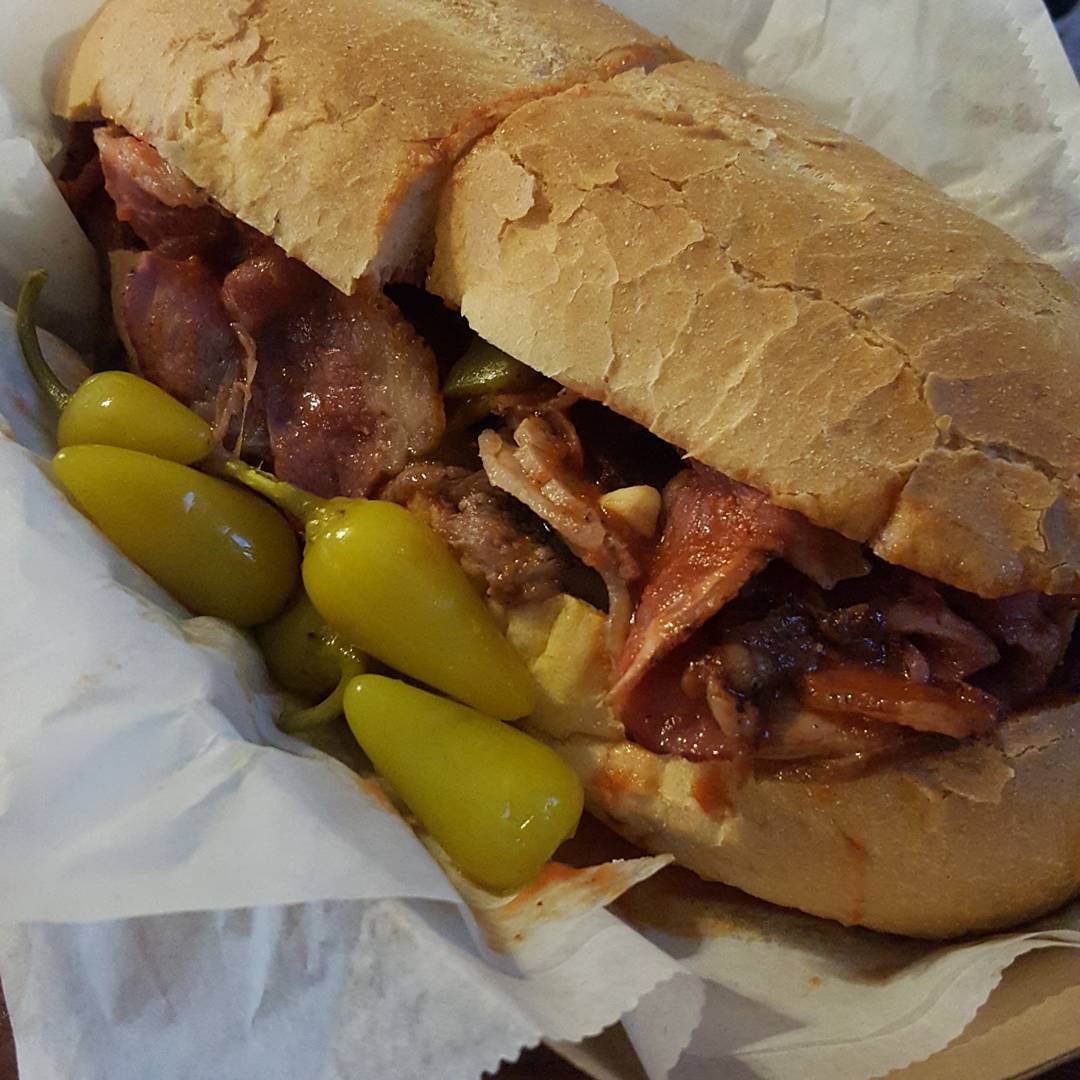 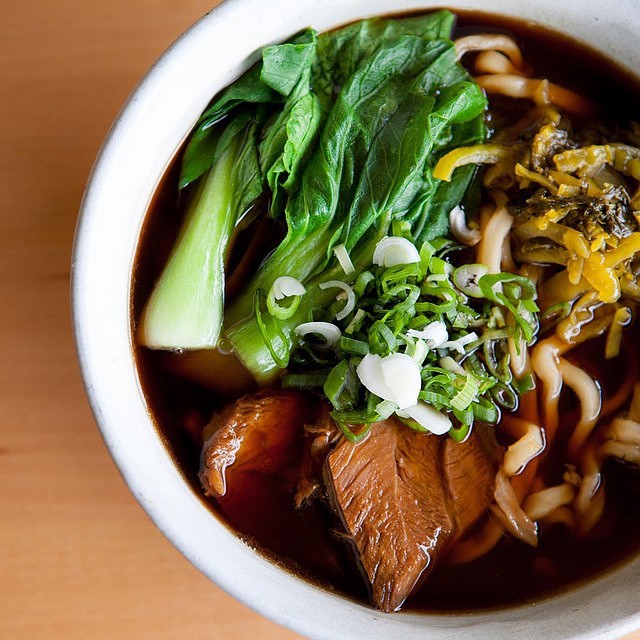 Silver Lake, $$
RG: Long standing favorite. So much flavor!  Not afraid to push the spice.  Bring a group and order as much of the menu as you can.  You won't be disappointed. 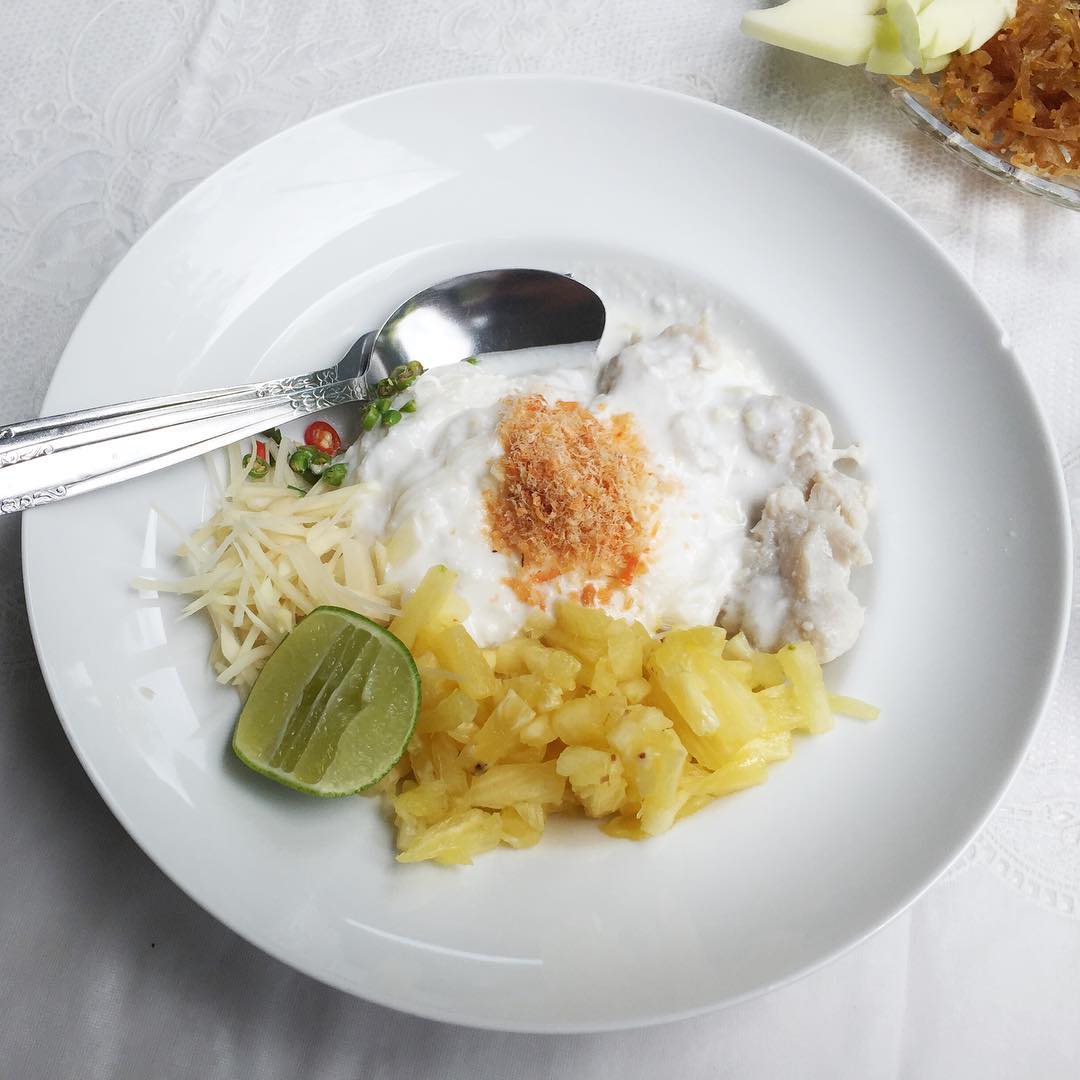 Studio City, $$
RG: Ted is having fun with food here and it shows. The patty melt here is the real deal!  High quality cuts of meats are ground and griddled and topped with one of my favorite cheeses-Taleggio. 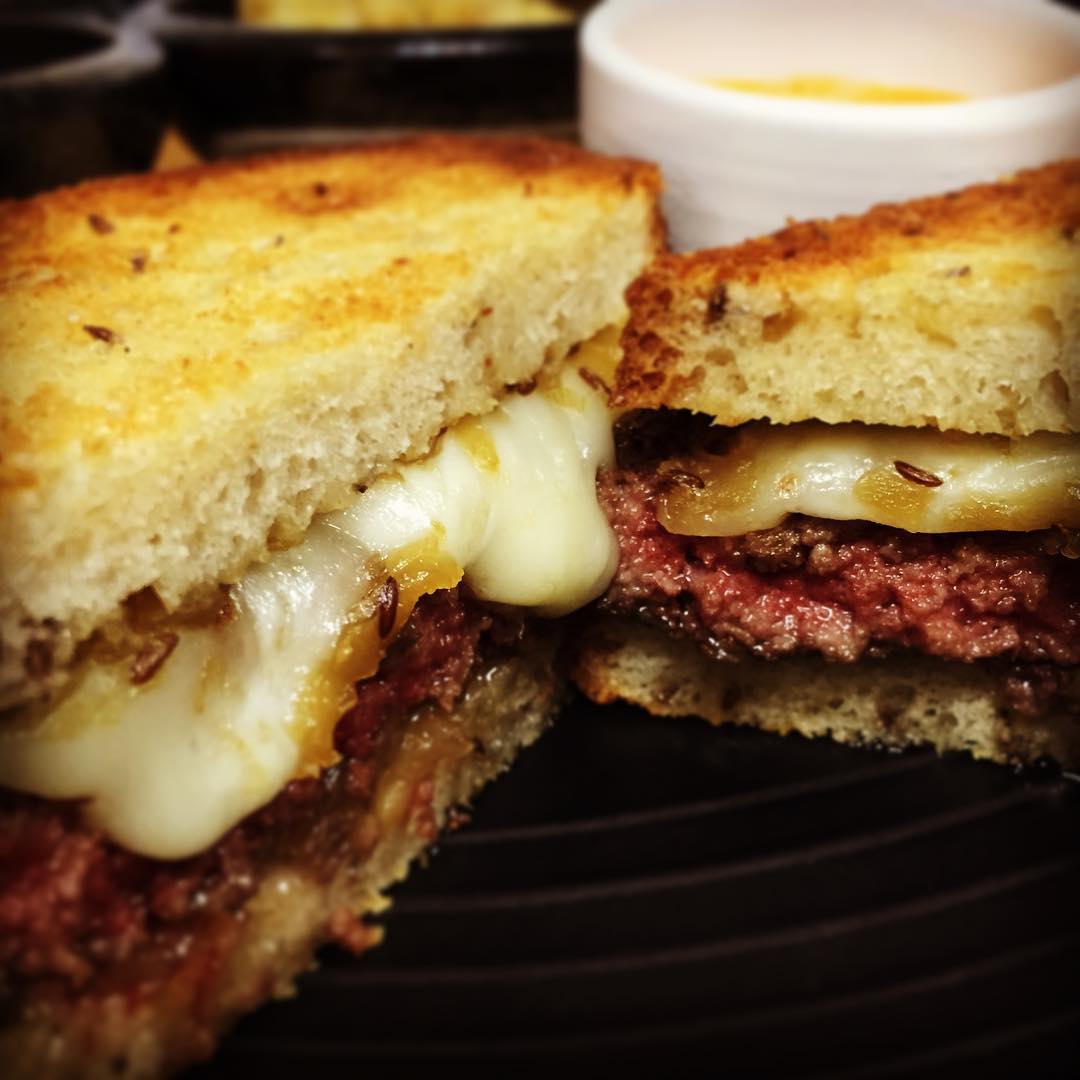 Northridge, $$
RG: Still one of the best deli's around.  I'm generally a corned beef guy but here you have to go with the black pastrami reuben. So Good! 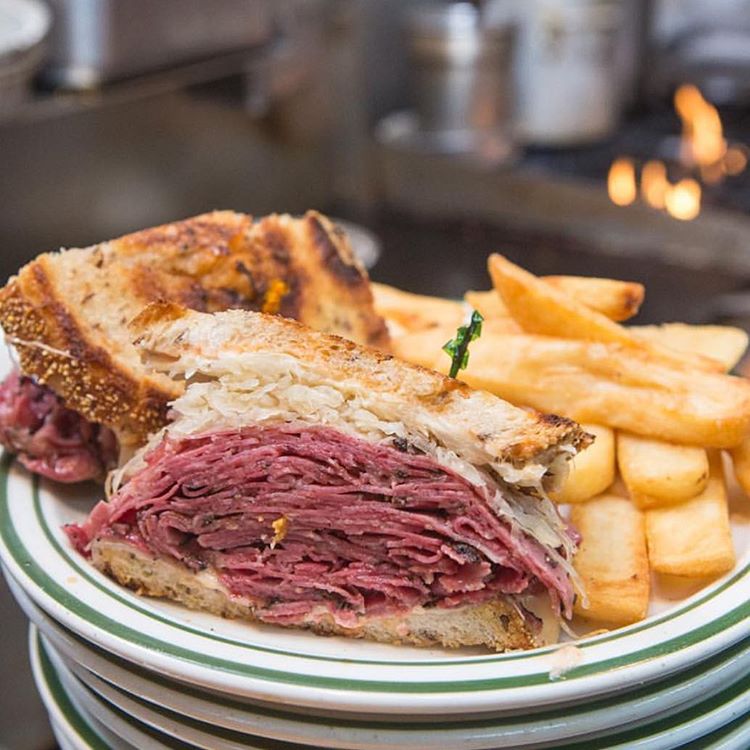 And, Ray Garcia, if tomorrow was your last day on Earth, where would be your last meal?

“Sotto. It’s the go-to restaurant for my family and I. I’d order every pasta on the menu and the Grilled Rib Eye.”

Squirrel that info away for safekeeping. 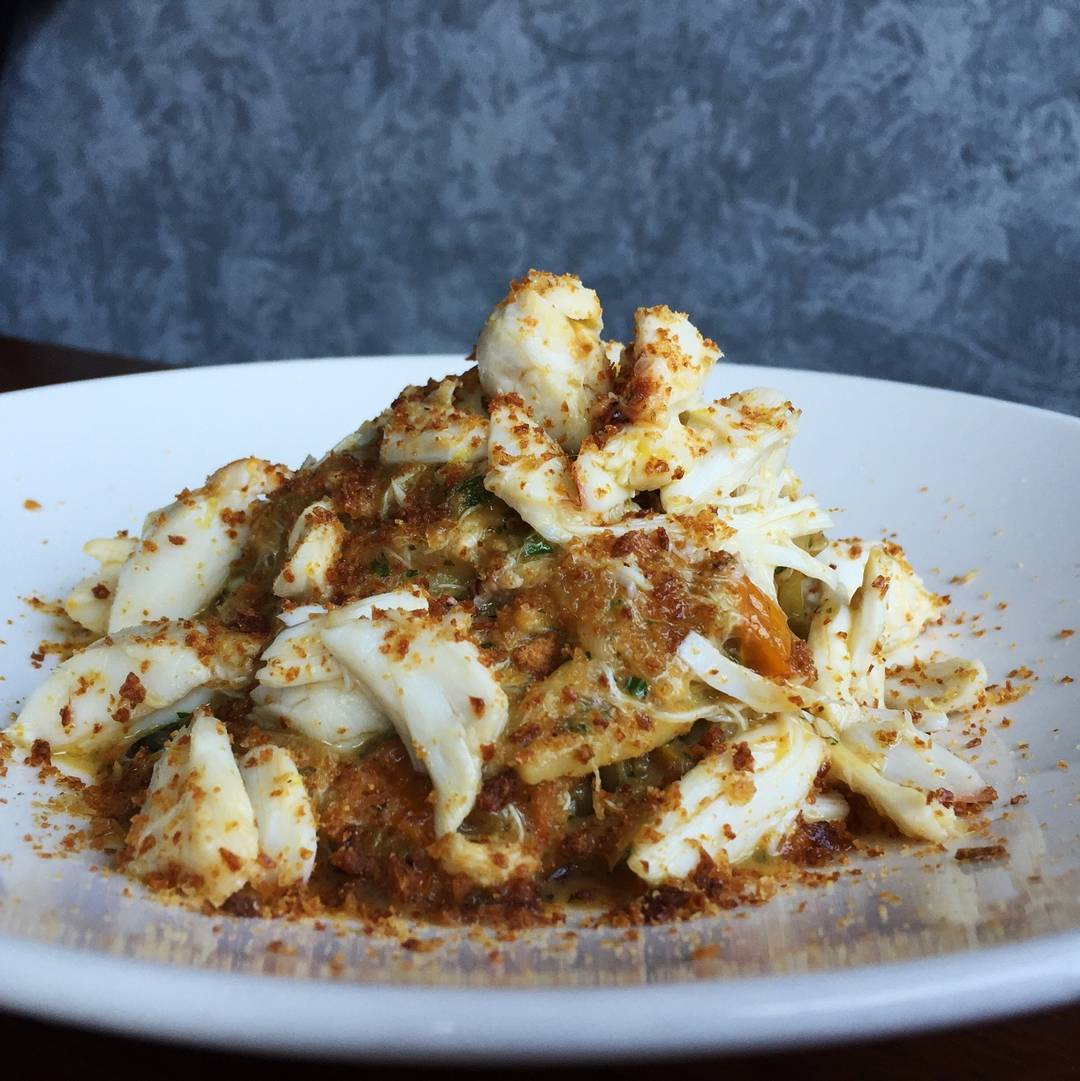