The Peruvian chef behind Rosaliné needs his sushi, taco and burger fix just like the rest of us

Ricardo Zarate is the chef at West Hollywood's newest restaurant for your next date night, girls night or celebration for making it through the workday. Although the chef has had other Peruvian restaurants in LA in the past, Rosaliné is his passion project. The Peruvian restaurant, which boasts the most happening patio in the neighborhood, is named after his mother Rosaliné, who passed away in 2013. Many of the dishes on the menu pay homage to her kitchen in Peru—like the arroz con pollo, which she always cooked after a day at the beach, or the aceitunas (spicy olives with eggplant puree), which remind him of her loving exasperation when he would eat all of the olives in the fridge before his brothers could get to them.
Get Citizine Updates Here 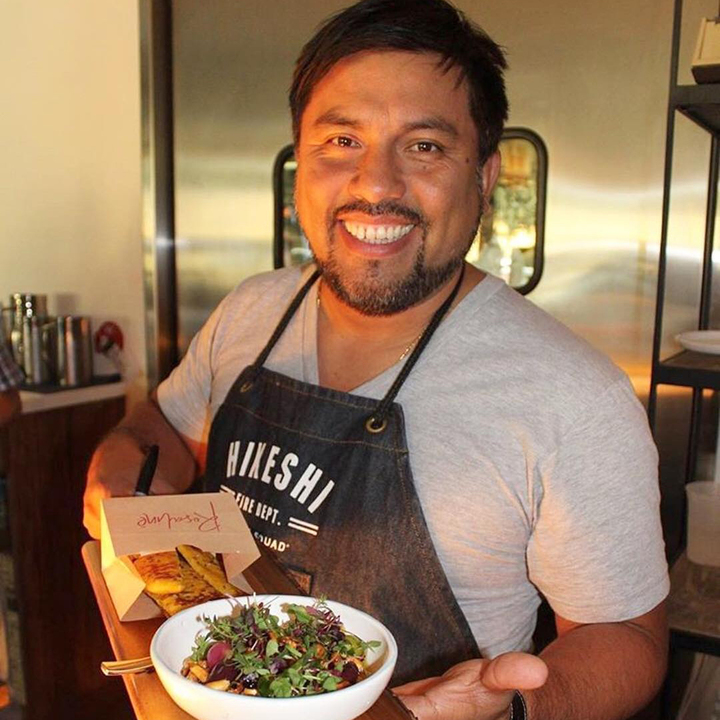 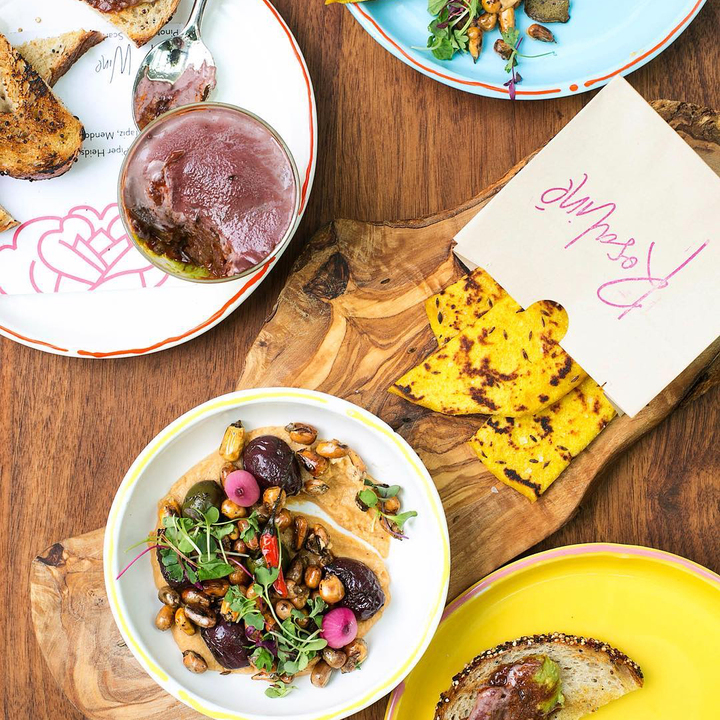 West Hollywood, $$$
Ricardo Zarate: Every concept I make has its own personality. At Rosaliné, I wanted to create a Peruvian style of food that is appealing to other countries’ palates. But really, Rosaliné is me: what I really want in food. The way the food is presented is completely different from the traditional Peruvian, but it's also a tribute to my mother. If she were here, she might look at one of the dishes on the menu, like the kampachi ceviche, and question how it's Peruvian, but after one bite, she would taste Peru.
For a list of Ricardo Zarate's favorite Peruvian restaurants in LA, click HERE ...

Little Tokyo, $$$
RZ: For lunch, I like to go to Sushi Gen for the sashimi special.

Sawtelle, $$$
RZ: If I want to impress somebody without the big budget, Echigo is great for a nice omakase. The curious part about it is that it’s right above a Pizza Hut

Sawtelle, $-$$$$
RZ: I love every place on Sawtelle. They have late night taco trucks and great Japanese cuisine. Some standouts are Tsujita LA for tonkotsu ramen, Sushi Tsujita, Nong La for Vietnamese, and Plan Check —which is definitely my favorite burger. I love it.

Pacific Palisades, $$$
RZ: I love this new restaurant. I would call it innovative Mexican cuisine.

Sawtelle, $$$
RZ: Really interesting stuff here. I go for the tasting dinner for $50. The chef is one of the youngest upcoming chefs in LA.

Pico-Robertson, $$
RZ: I know the chef just opened Rossoblu, but I will always love the pizzas at Sotto.

Multiple Locations, $
RZ: Normally, I go for the double-double with an order of fries. I had no clue until one month ago that they do “Animal Style” burgers. I thought they were joking when people laughed at me saying, “How did you not know”.
Get Citizine Updates Here 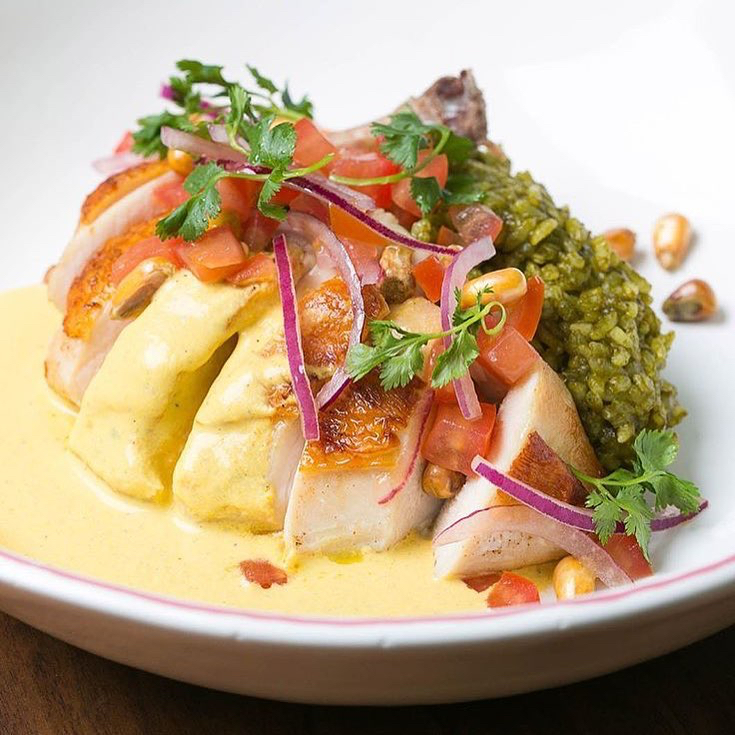 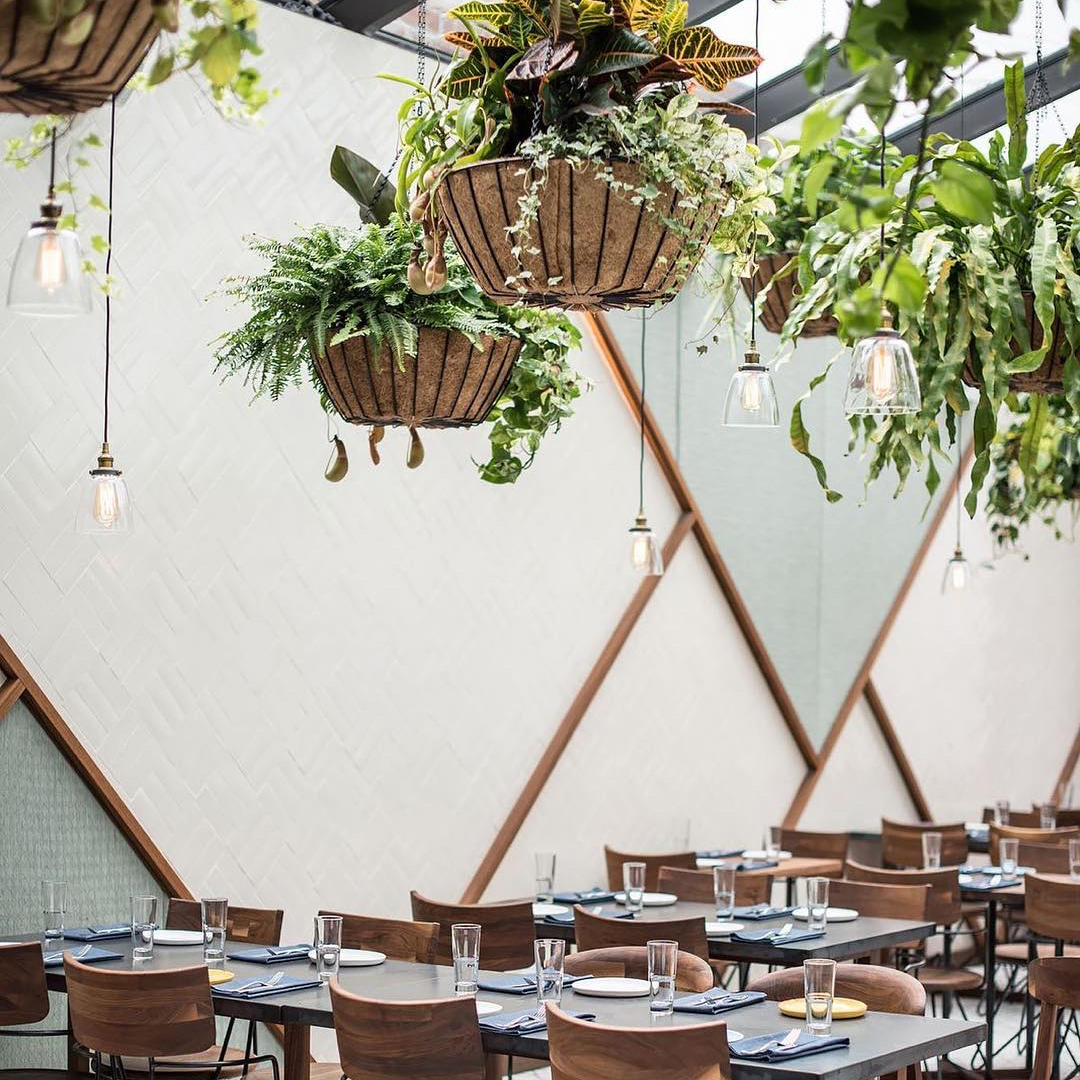 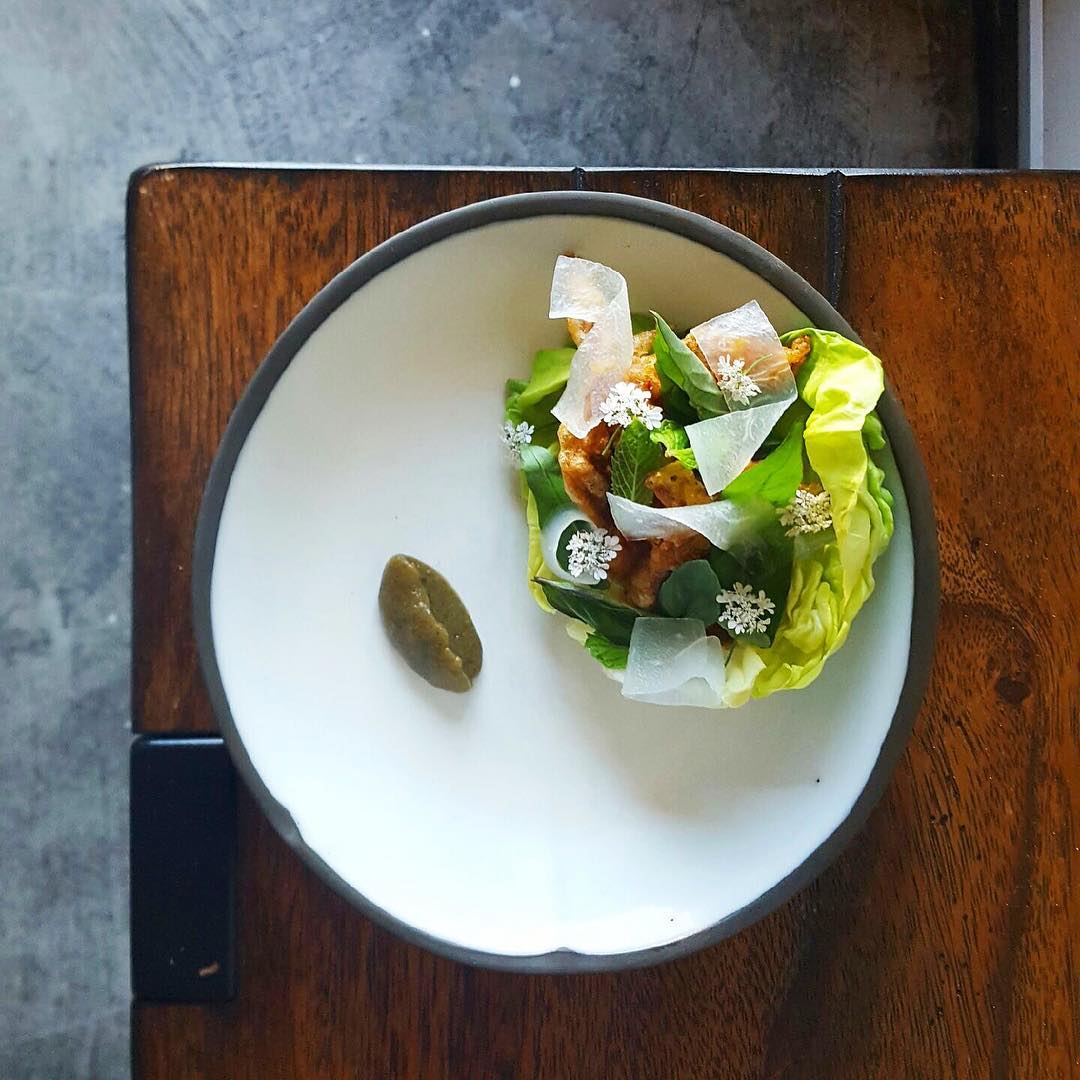 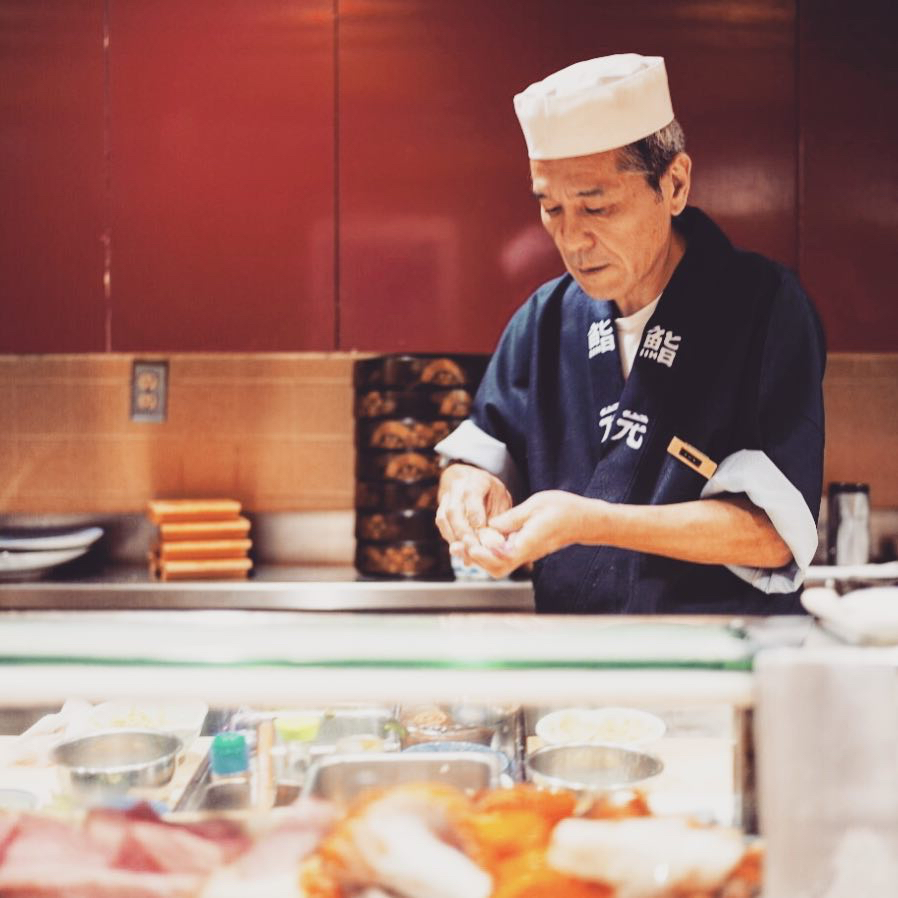 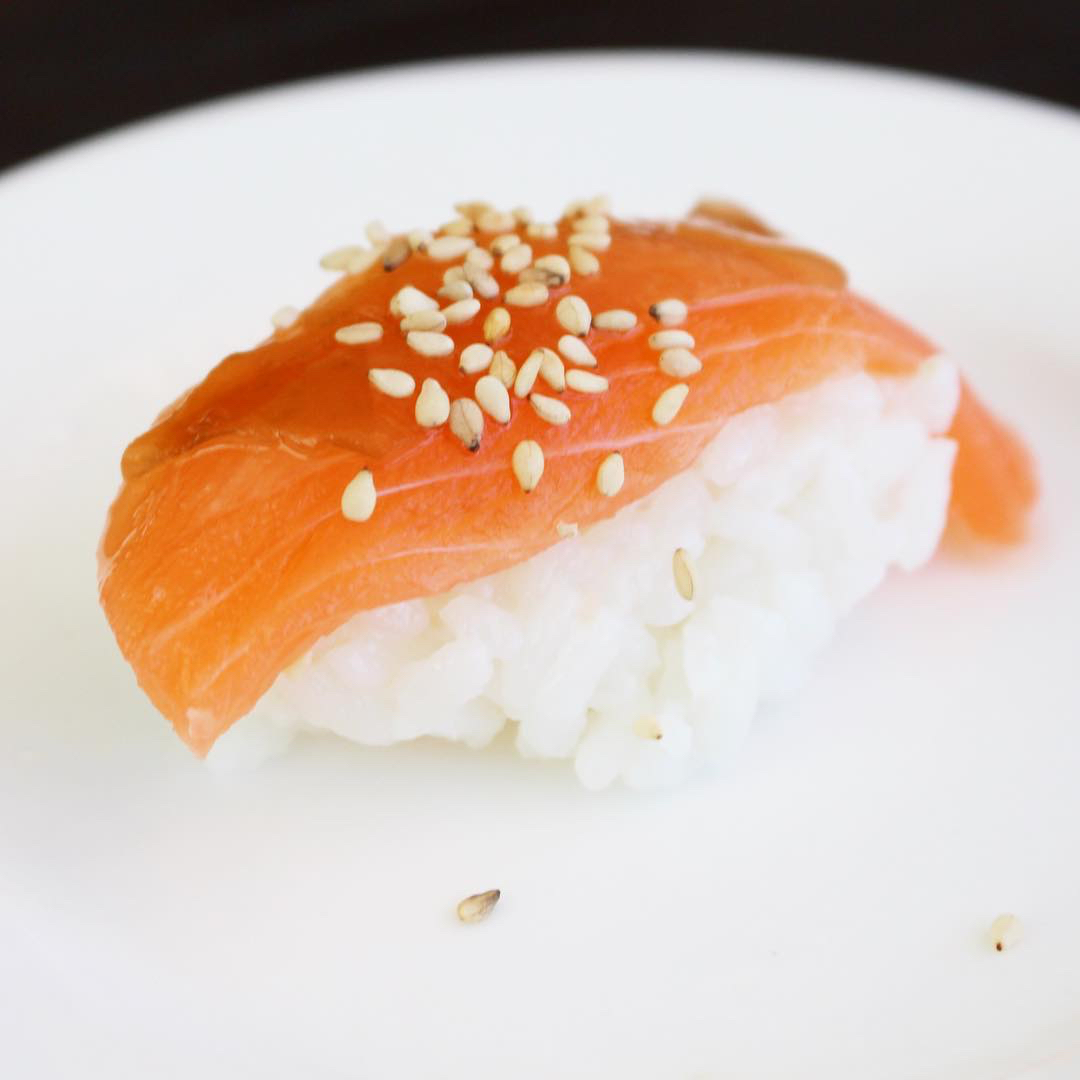 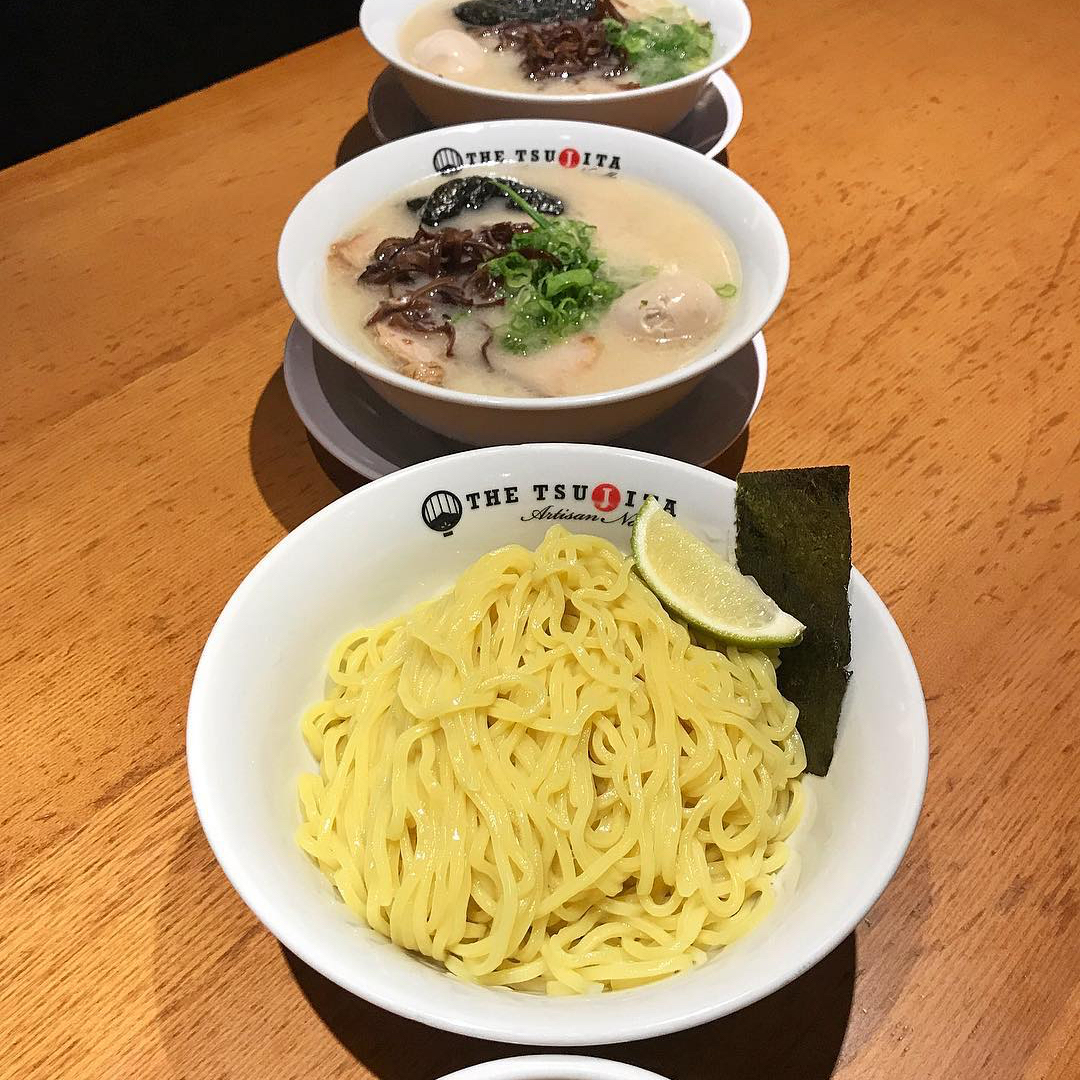 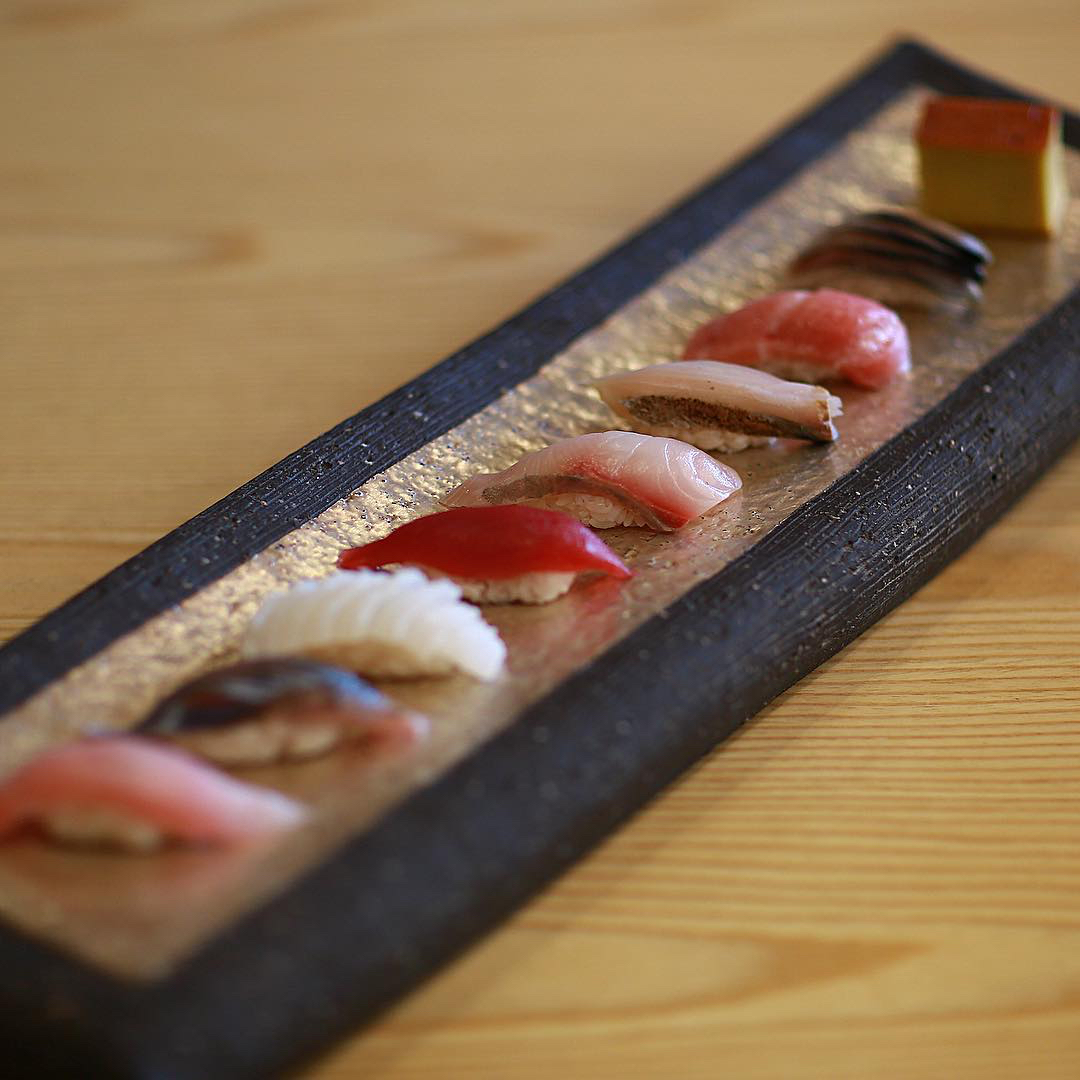 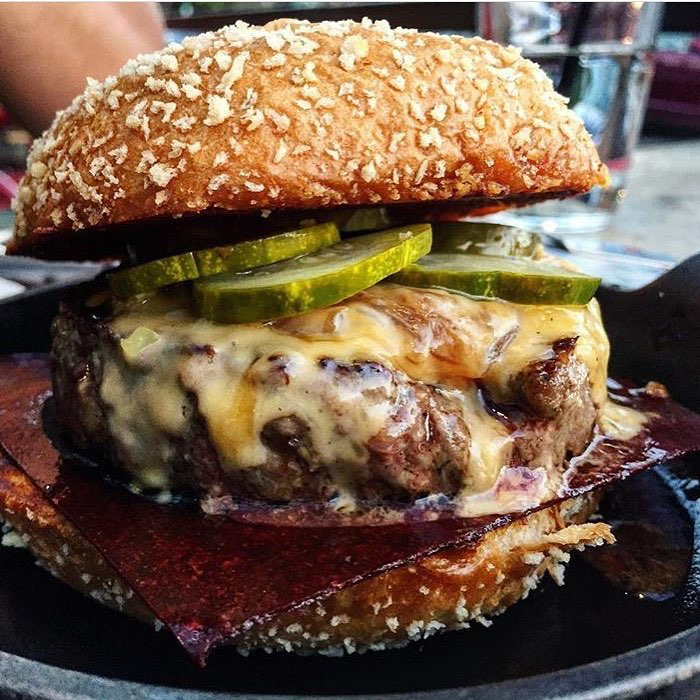 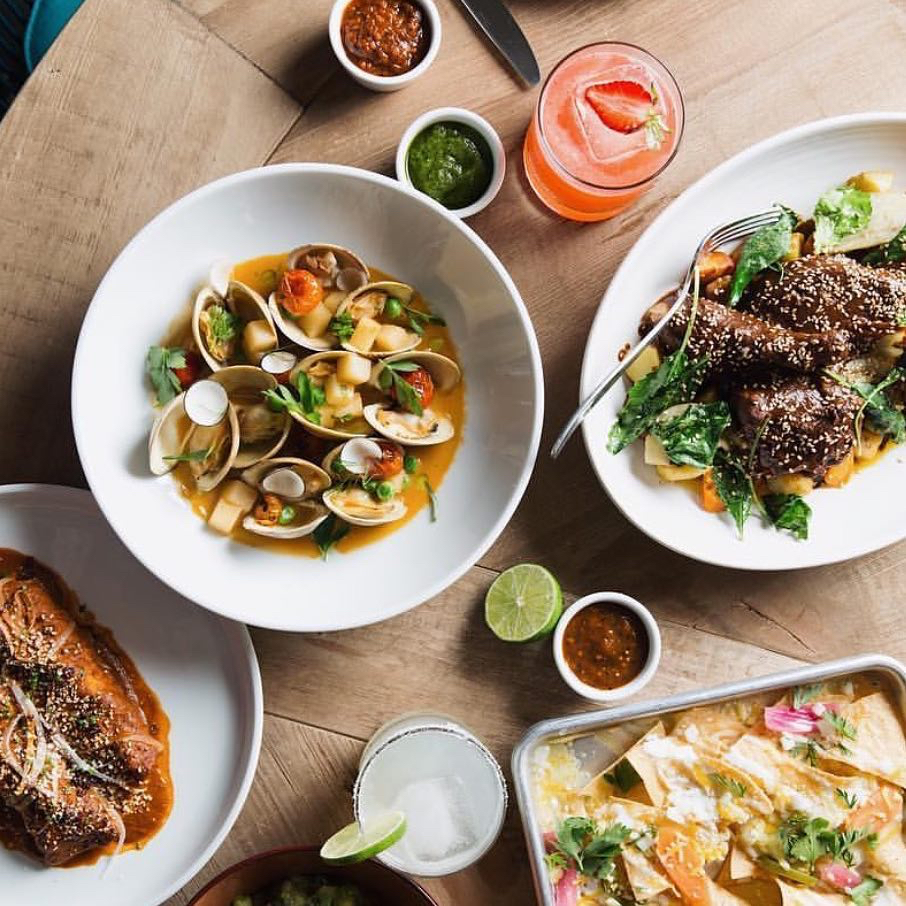 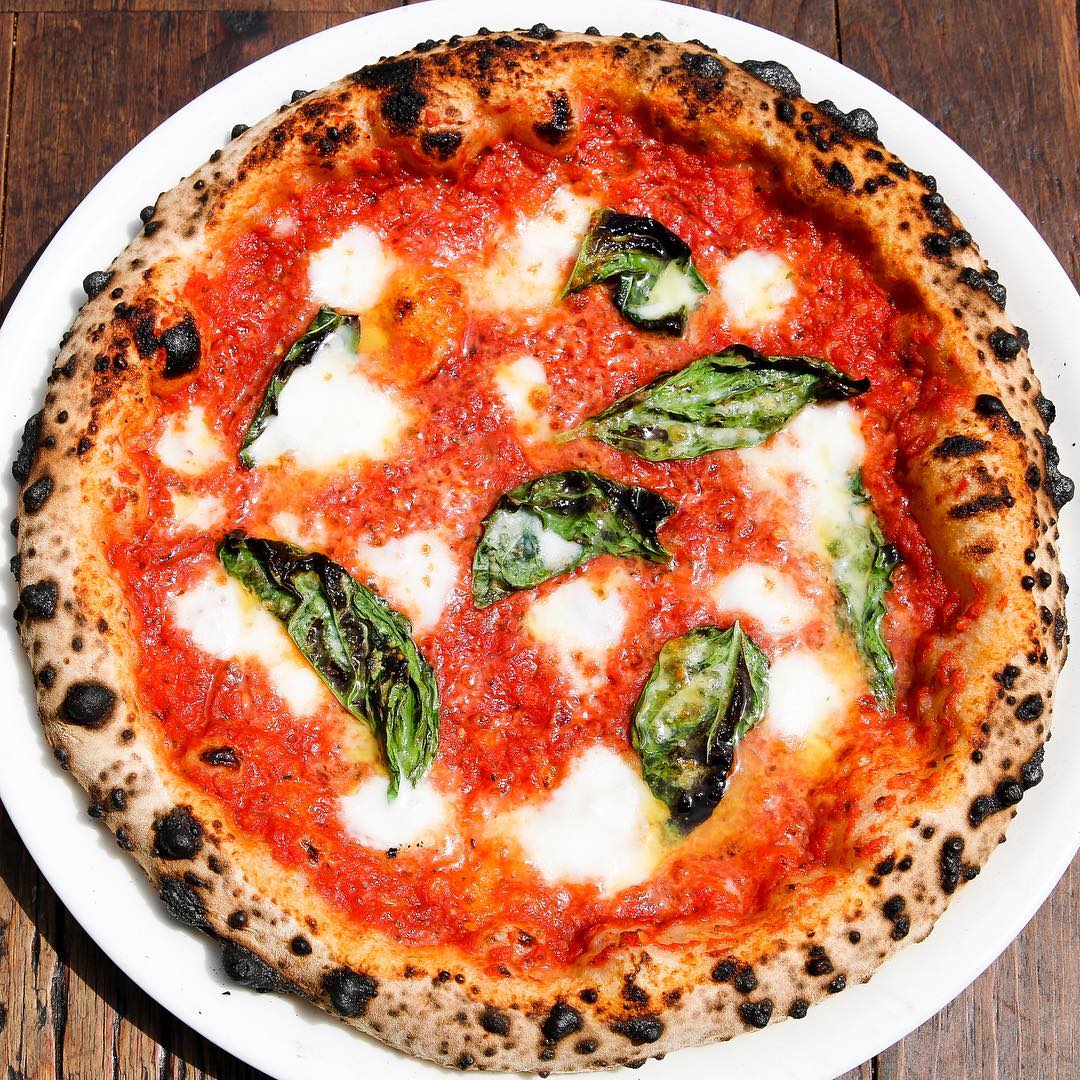