After the PPLA Food Fare raised a record breaking $1 million earlier this month, we asked participating chefs about the importance of supporting Planned Parenthood.

Since its not-so-humble beginnings as a cooking demonstration with Julia Child in 1979, the Planned Parenthood Food Fare has blossomed into one of the city's most coveted and charitable food events to date. On March 2, over 150 of LA’s best restaurants, breweries, wineries and upwards of 2,000 Planned Parenthood Los Angeles supporters gathered at The Barker Hangar for the tasty fundraising event. 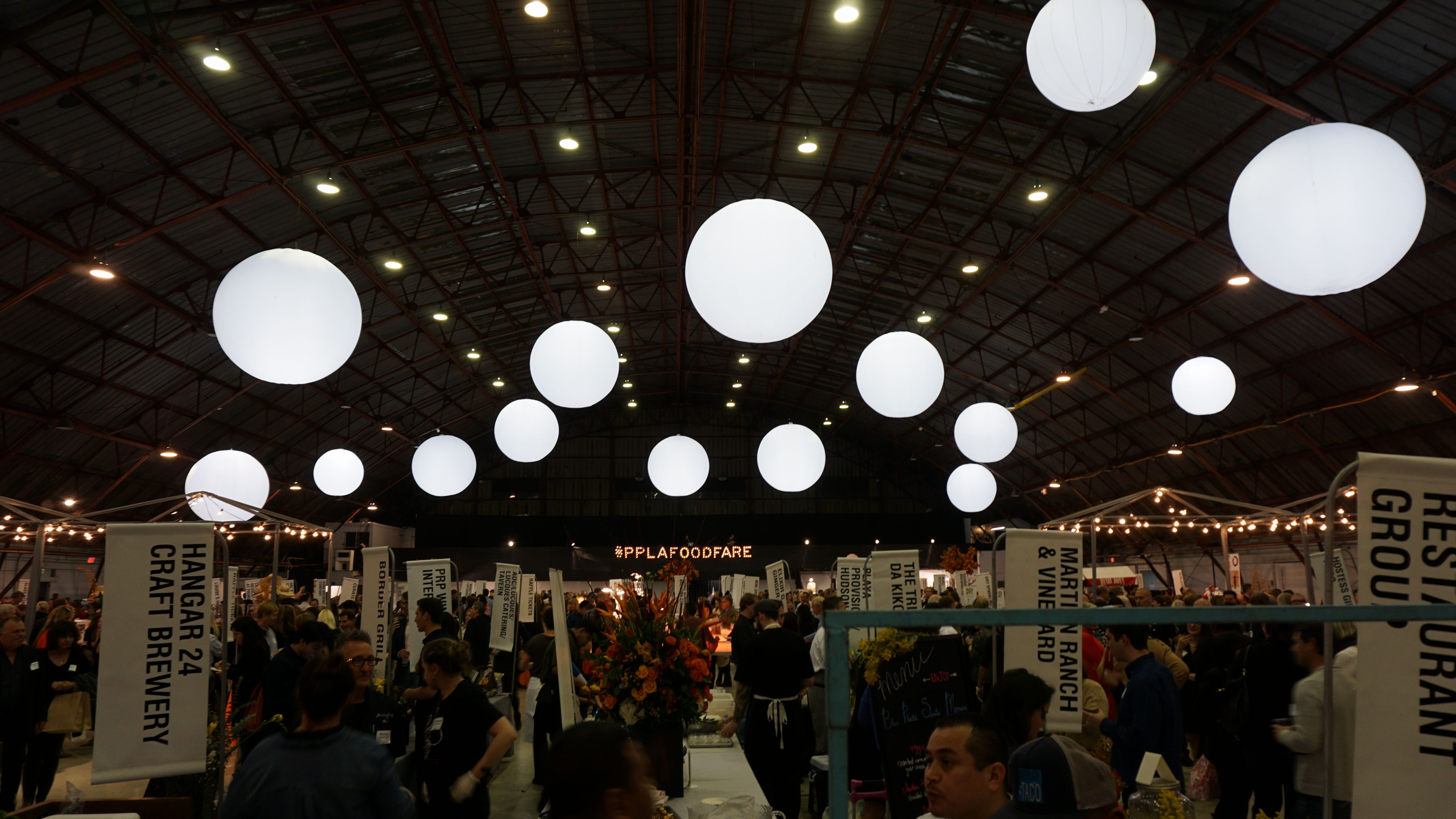 Following rumors of the Trump Administration defunding Planned Parenthood, the PPLA Food Fare attracted more attendees, sponsors and donations than ever before. Not only did the event sell out, but raised $1 million, an unprecedented outpouring of much needed support in these trying political times.
In terms of food, FIG blew our socks off with a simple marinated beet salad, a perfect Rao's Hollywood meatball left us awestruck, and Food Fare 2017 Chef of the Year, Annie Miler from Clementine whipped up a dark chocolate parfait that had us coming back for thirds. But the Planned Parenthood Food Fare is about way more than eating yourself into a coma. We talked to some participating chefs of note who are pro cheese and pro choice about what it means to them to cook in support of Planned Parenthood Los Angeles.
Get Citizine Updates Here 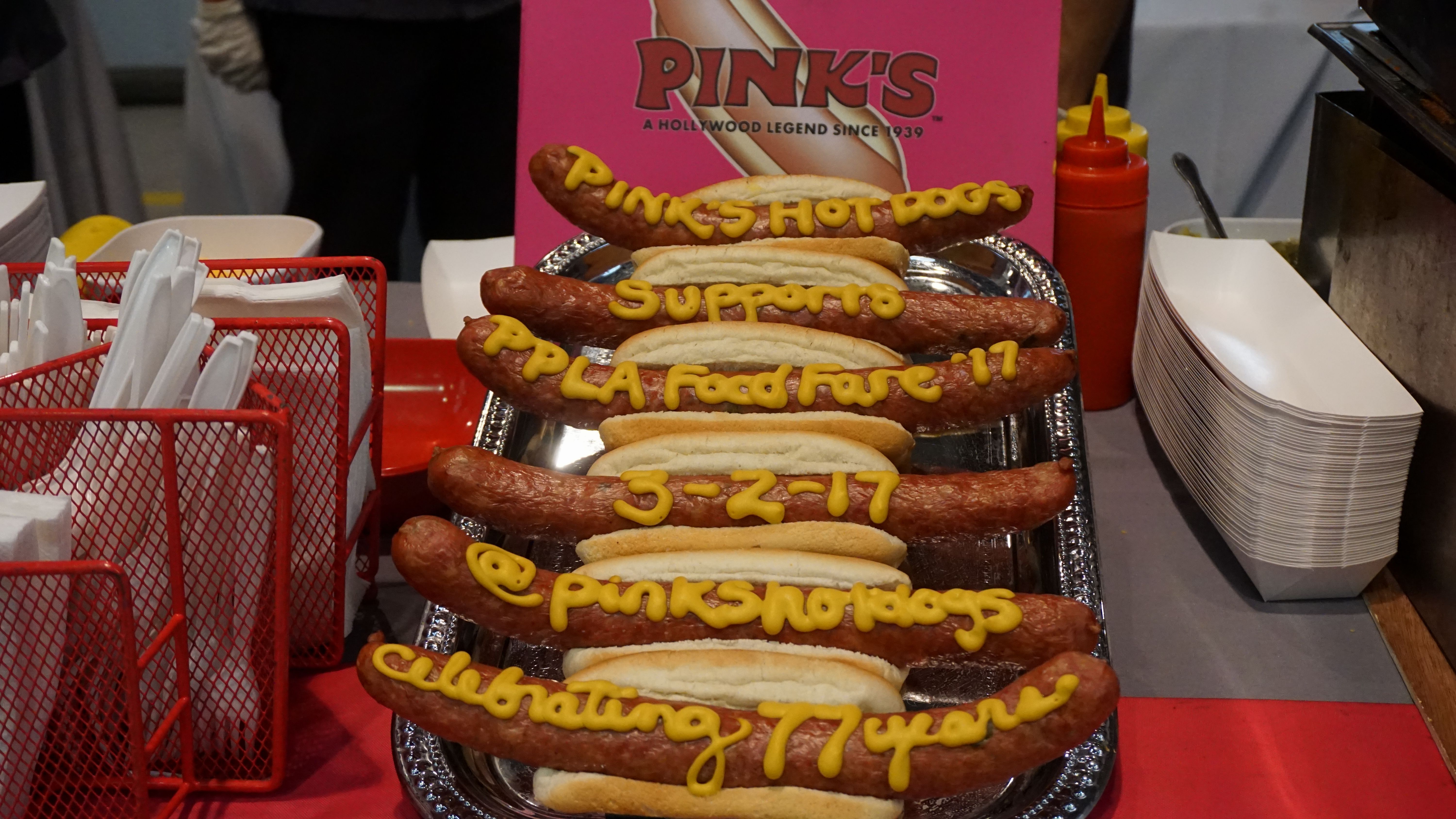 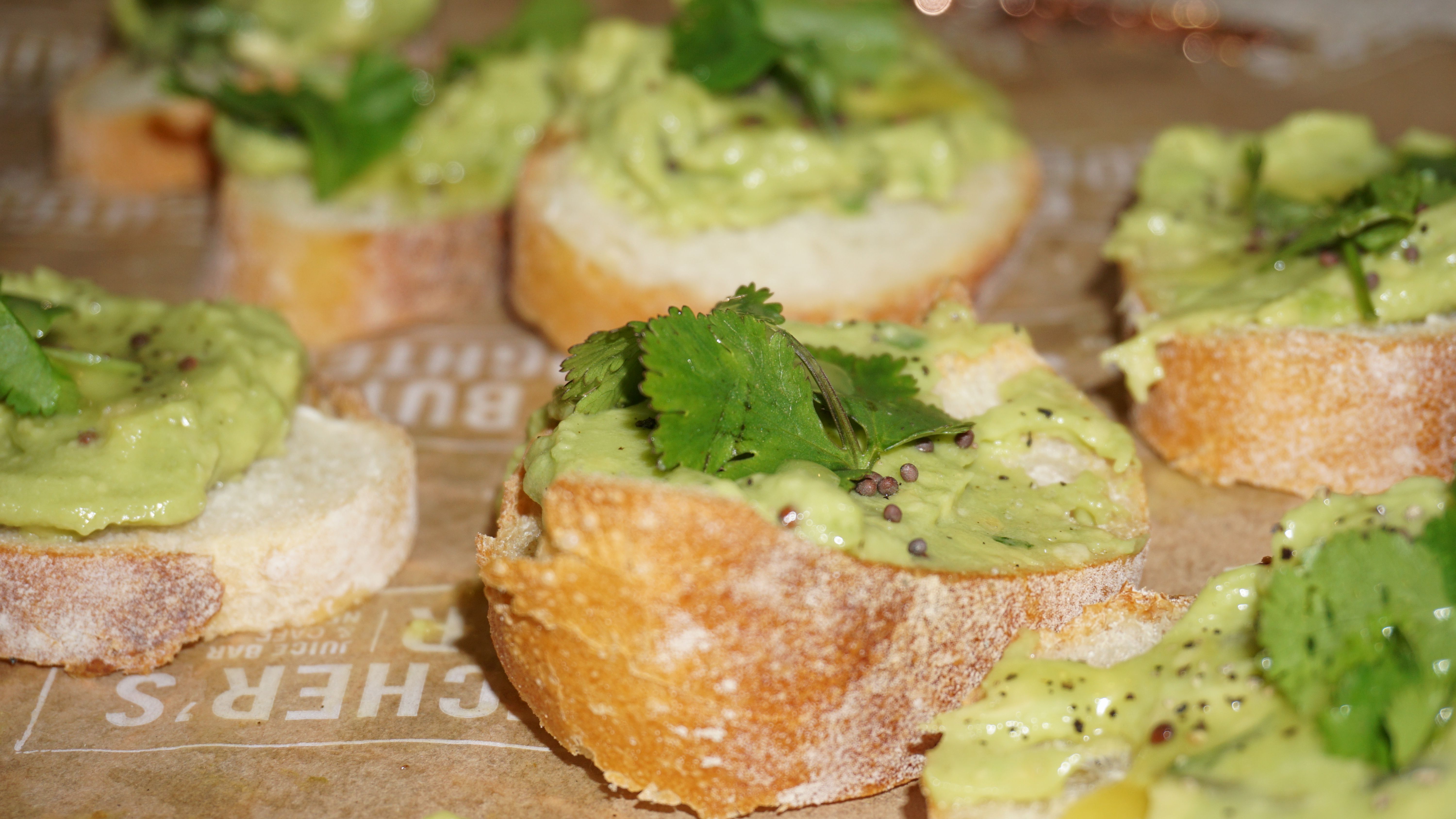 Westwood, $$
2017 Chef of the year, Annie Miler: I've been coming here for 15 years since before I even had kids. It's the best group of people and the best place to be, but also Planned Parenthood supports such a great cause that I really care about. To be able to do all the things that I love—to make food and share it with people who also love food—in support of Planned Parenthood is a dream.

Hollywood, $$
Chef Chris Phelps: We wouldn't miss the opportunity now when our support is needed most. This is the only event we would never, ever cancel, this year especially. We're honored to be here in support of Planned Parenthood.

DTLA and multiple, $$
Chef Mary Sue Milliken: This is one of the events that I will not miss and, believe me, we get invited to so many events! The reason is because I believe in women's reproductive rights and I believe in the time and energy that Planned Parenthood takes to nurture women. It's so important and we can't afford not to nurture our daughters and nieces and make sure they are strong and healthy.

Fairfax, $
Richard Pink: We consider it an honor and an obligation to participate in the Food Fare. We truly believe in supporting Planned Parenthood and have been at the Food Fare for 12 years and counting. This year it's more important than ever that everybody supports Planned Parenthood. We can't do enough with them!

Venice, $$
Chef Richard Rea: Honestly, Planned Parenthood is a great cause and being new in this scene and basically getting enough recognition to even be at this kind of event is pretty radical for us, so I want to show the like-minded community some respect. We cater to a lot of forward thinking people, come visit our spot in Venice!

Santa Monica, $$$
Yousef Ghalaini: For me, being here means amazing things because Planned Parenthood was the very first volunteer job I ever had when I was in high school. I used planned parenthood when I was younger and didn't have insurance. We actually saw Cecile Richards in 18th Street Cafe a few weeks ago. She's super cool.
Get Citizine Updates Here