The most ideal bars in LA for your inner Ron Swanson

Do yourself a favor: Wander into Old Man Bar tucked in the back of Hatchet Hall in Culver City, and your inner curmudgeon will have not a single bone to pick. Something about the cozy bar’s moody walls, vintage wood, strange old paintings and taxidermied furry friends urge patrons to take a seat, sip a whiskey cocktail and light up a cigar. Sure, you might be 25 year-old, red-sole-Louboutin-wearing female, but so what!  There’s an old man inside of us all who wants nothing more than to wrap himself in a tweed robe, grumble at the youth of today and hole up in the corner by the fire with a nightcap in hand.
At Old Man Bar, this feeling is only enhanced by deep wingback chairs, vintage olive booths and, thanks to bar manager Matt Bone, a cocktail menu dedicated entirely to the time-honored Old Fashioned. According to Matt, it’s tough to find a great Old Fashioned in this city because of its simplicity. With only four ingredients, there’s simply “nowhere for shitty ingredients to hide”.  Not on his watch. 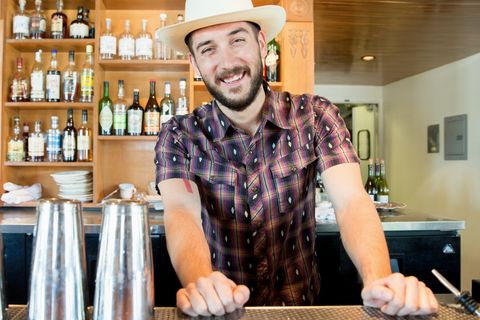 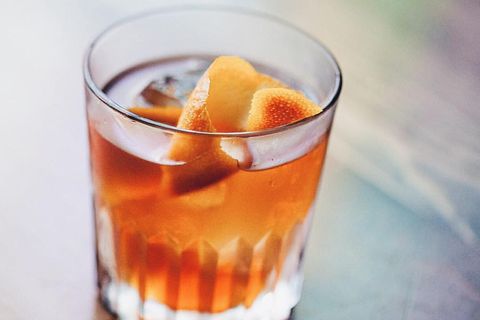 We decided to get “old man” Matt to compile us a list of his most prized bars in LA where that old man in all of us can kick his feet up, pat his belly and exclaim: “The kids these days have no respect!” to no one in particular.

Culver City, $$
Matt Bone: What I love about Old Man Bar most is that it’s comfortable. Obviously for me I practically live in the space, but we attempt to create an atmosphere (in Hatchet Hall as well) that feels nostalgic, and there's a certain comfort in that. I think that's why I tend to gravitate towards the kind of bars that follow — because there's something soothing in their history. We obviously don't have the history yet, but we try very hard to foster that kind of atmosphere. Whether it's your first time in or you come every night we want to make you feel at home. I think I’m slowly becoming a grumpy old man because all of these bars are just my favorite places to drink at! 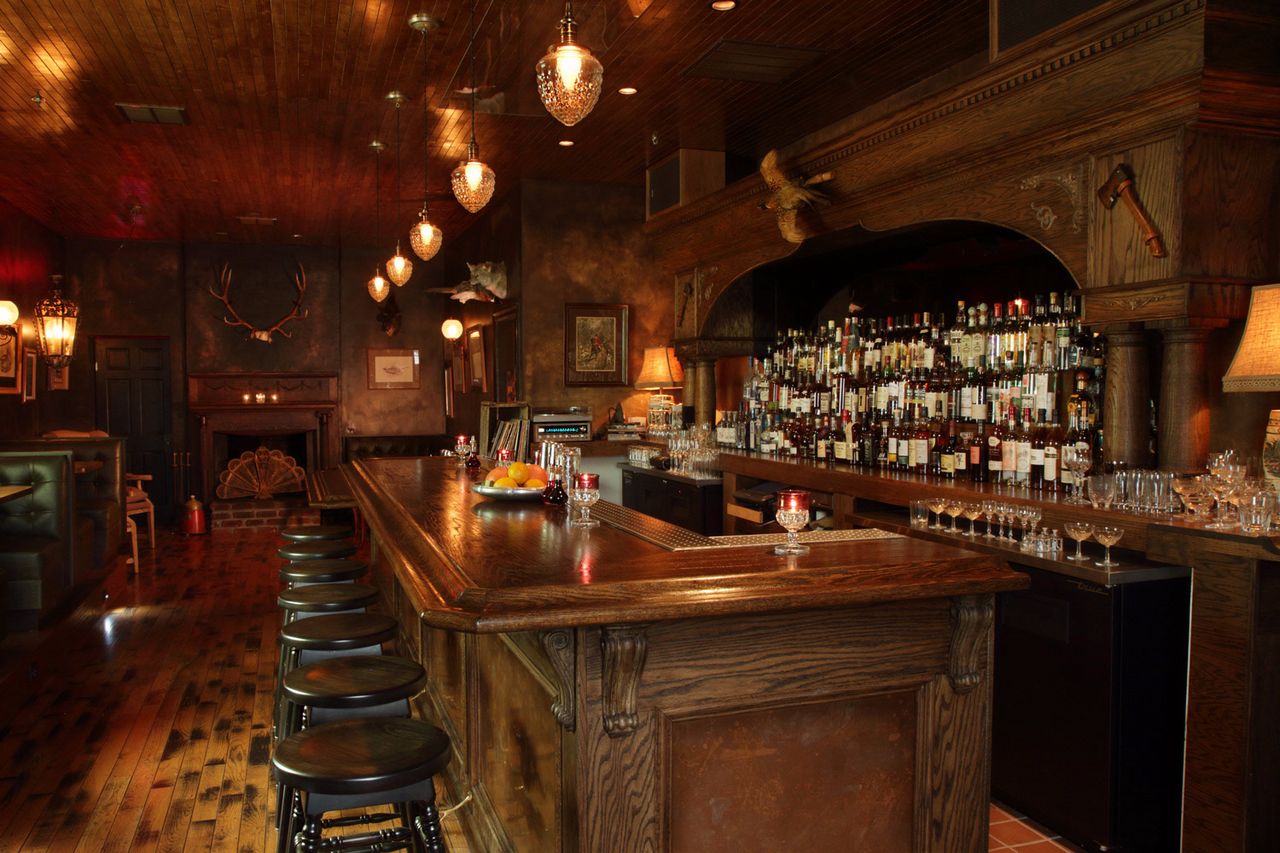 Culver City, $
MB: This is one of the best bars in all of Los Angeles. An immaculate jukebox, live music every night, and not overly thought out, which makes it my favorite place to drink (outside of Old Man Bar.)  Definitely a place where I will order a shot and a beer.  Seating is tight, particularly when there’s live music, but if the band isn’t for you the patio is a great place to hang out. 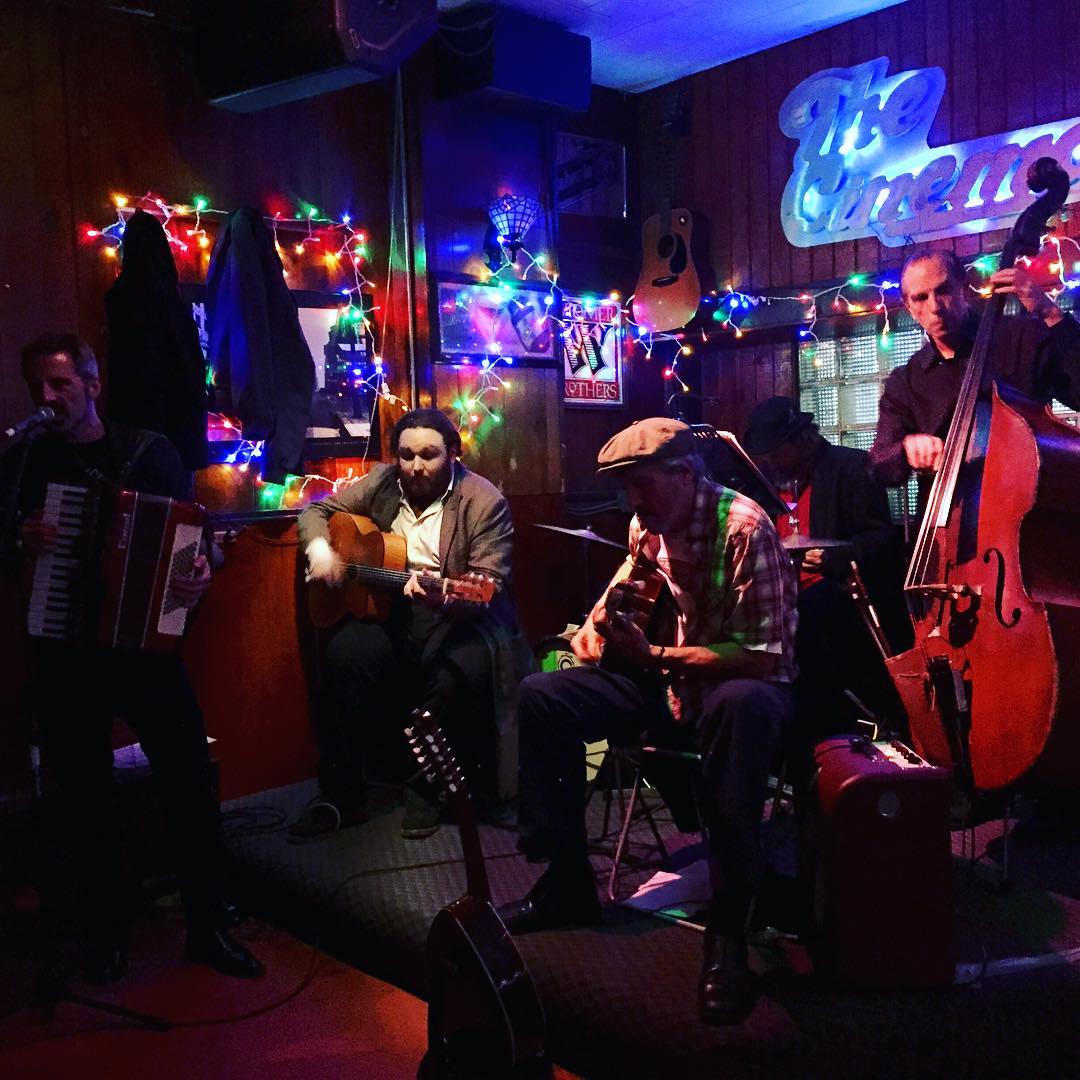 Culver City, $$
MB: Dear John’s is one of the most forgotten gems in Culver City. Great classic steakhouse atmosphere with a live pianist every night and a whole menu dedicated to vodka martinis. So the cocktail choice here is easy, and it is a vodka martini, shaken and served with olives. 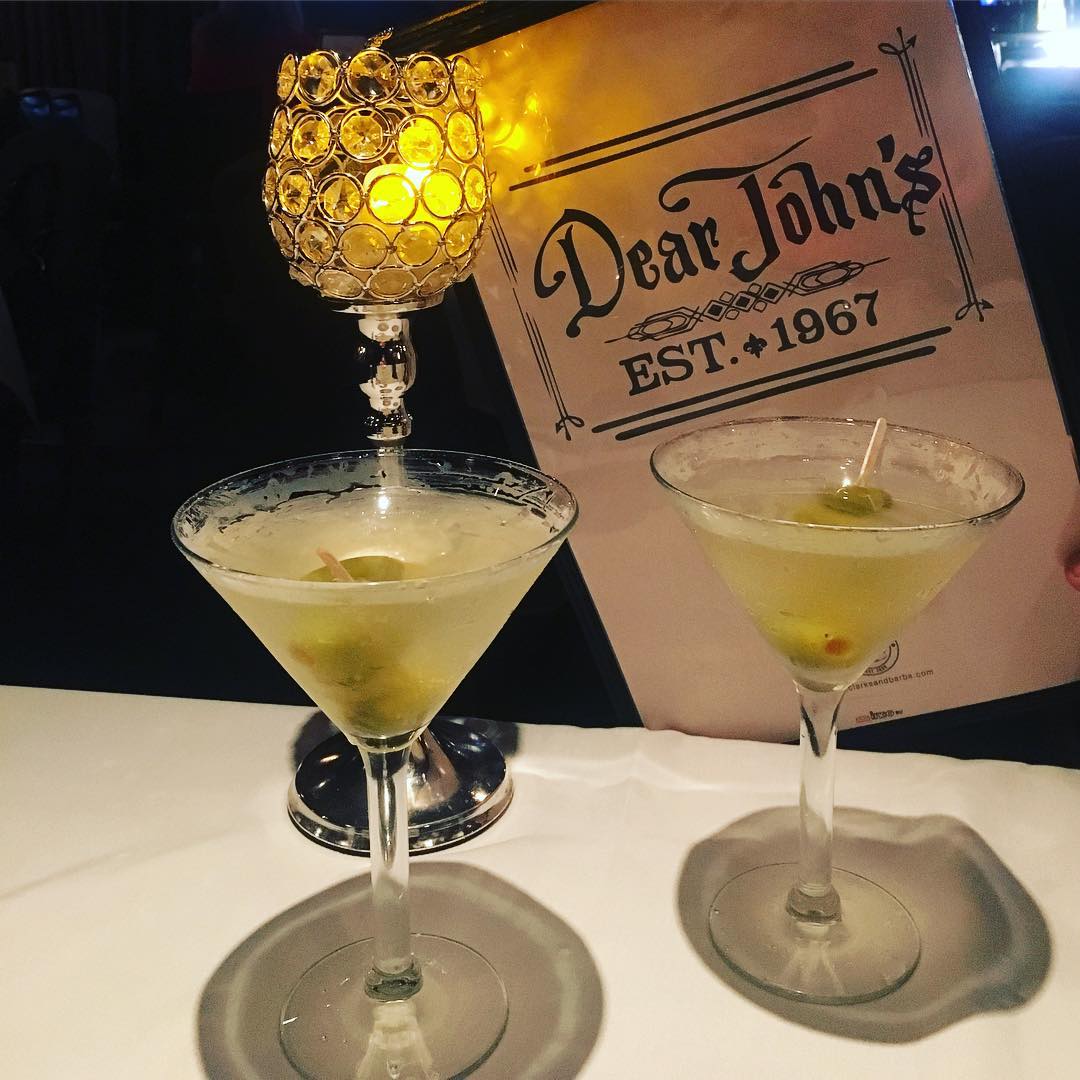 Culver City, $
MB: The only first call bar that I know in the area, you can grab a drink right at 6 a.m., seven days a week. Set up with a shuffleboard table, a dart board, pool tables and golden tee, this is the kind of drinking that can go by fast. When I’m at the Cozy Inn I stick to beer, because I tend to stay for hours. 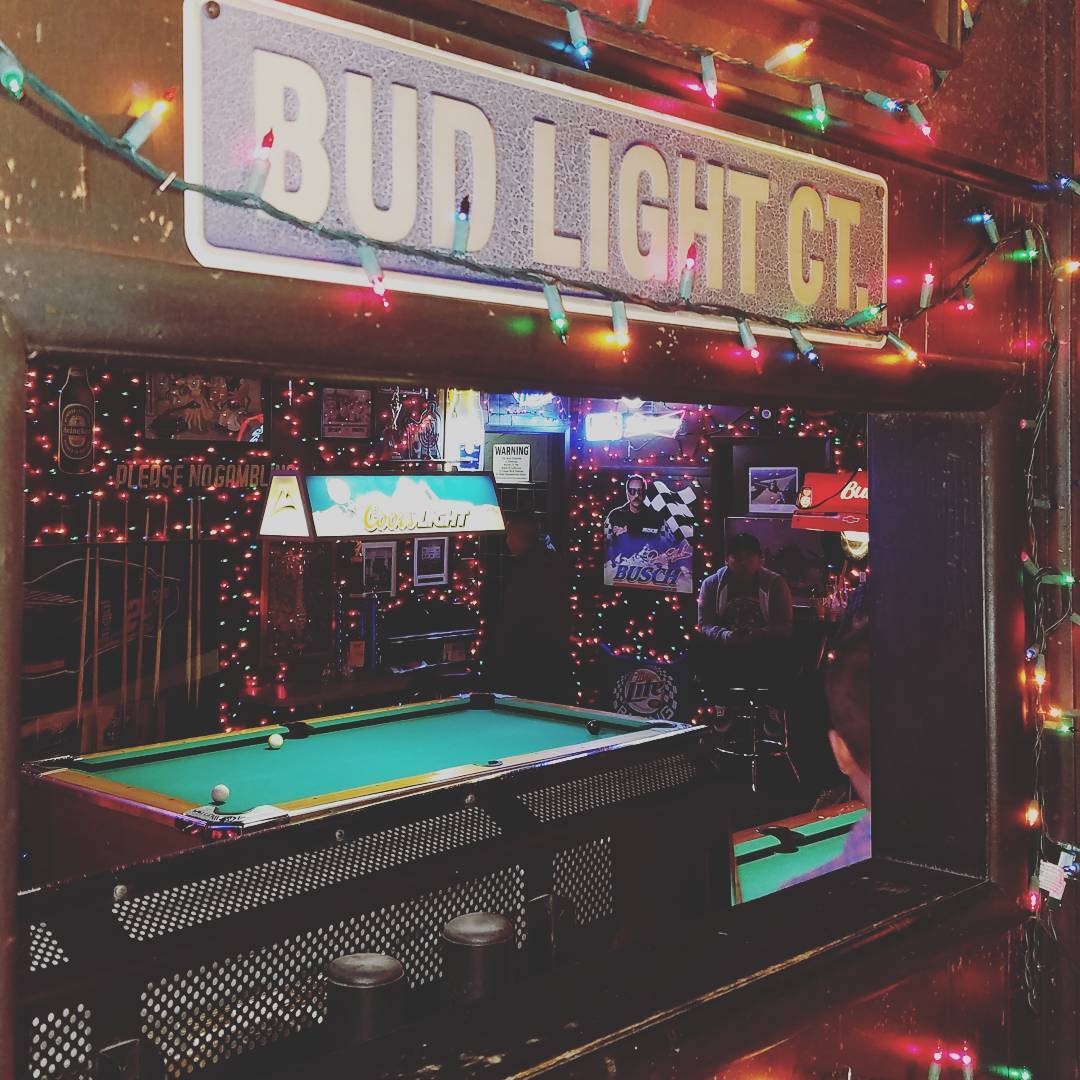 Venice, $
MB: I almost hate to include Hinano because it has ascended from an old man bar to a cult status hangout on the westside of Los Angeles. Partly because of their transcendent cheeseburgers, partly because they refuse to change, even on some of the most expensive real estate in the country. Hinano is a dive bar, but it is so much more. It’s the kind of place you can have a beer on Tuesday afternoon and bump into three people you know in your first fifteen minutes there. I get the same thing every time I go: A cheeseburger with bacon, and a 22oz Hinano. 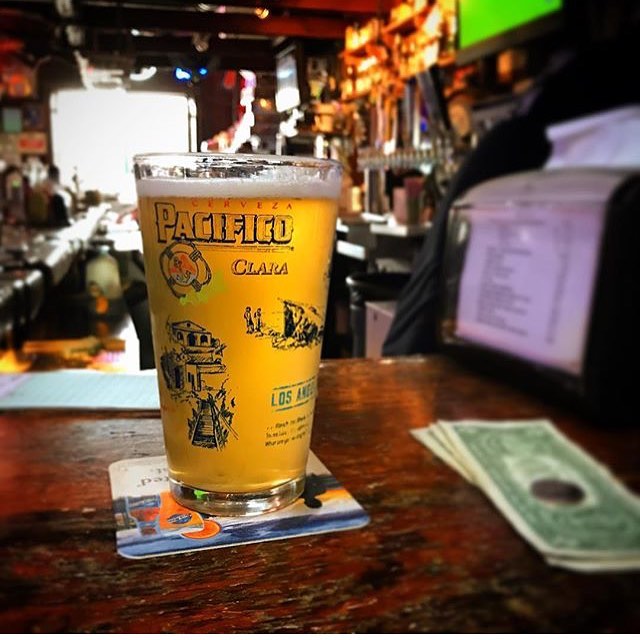 Santa Monica, $$
MB: We are neck deep in a tiki revival movement and if you take one step into The Galley you’ll understand why. It’s enchanting. A nautical themed restaurant that is part tiki, part steakhouse, but completely authentic. The Galley opened in 1934 just one year after Don’s Beachcomber opened in Hollywood and the Tiki craze began. So if you’re ever wandering down Main St. in Santa Monica and looking for a place to grab a drink, walk in and have a Mai Tai, just know it’s probably not the same Mai Tai that Don’s Beachcomber was serving. 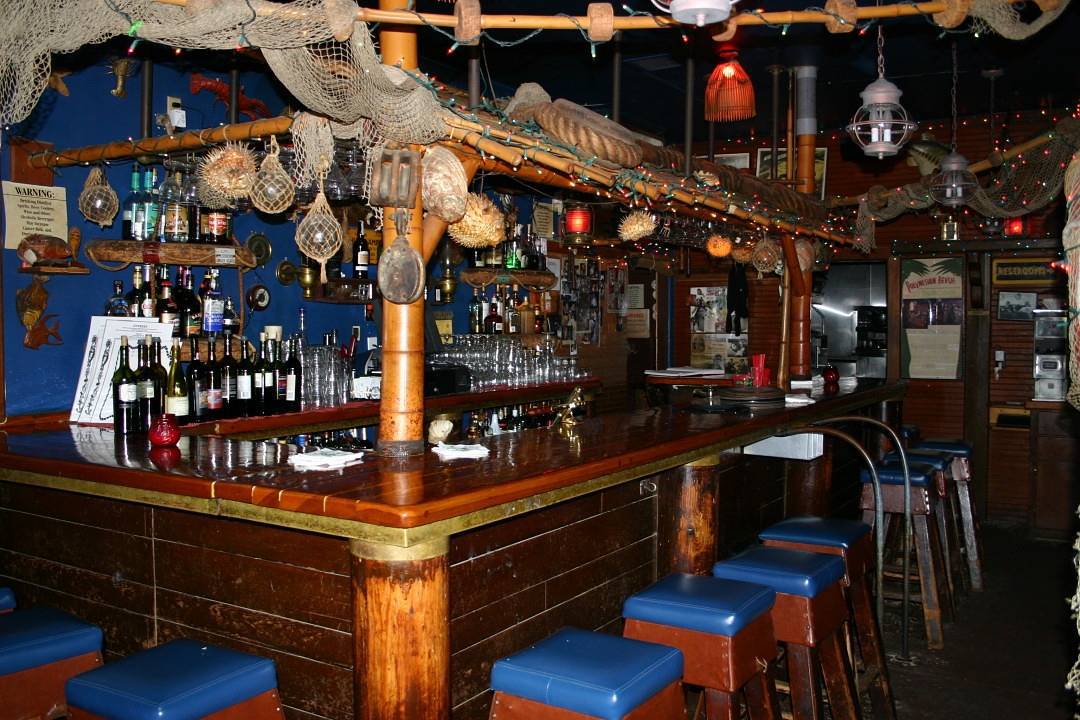 Santa Monica, $$
MB: A dive bar, with one of the best whiskey selections in the city, though they place an emphasis on scotch. Always an interesting crowd. 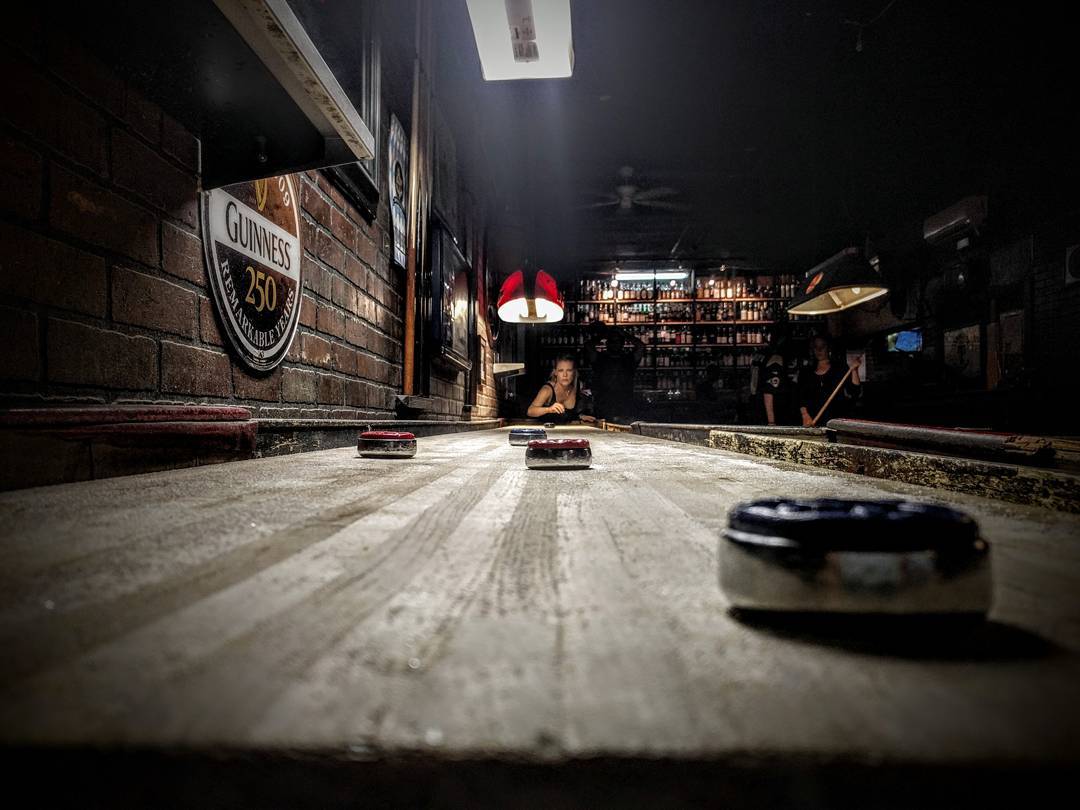 Los Feliz, $
MB: Before I was a Westsider, I lived in Los Feliz, and The Drawing Room was where many nights ended, and many day drinking adventures began. For some reason, gin and tonics were always my go-to drink at the Drawing Room. 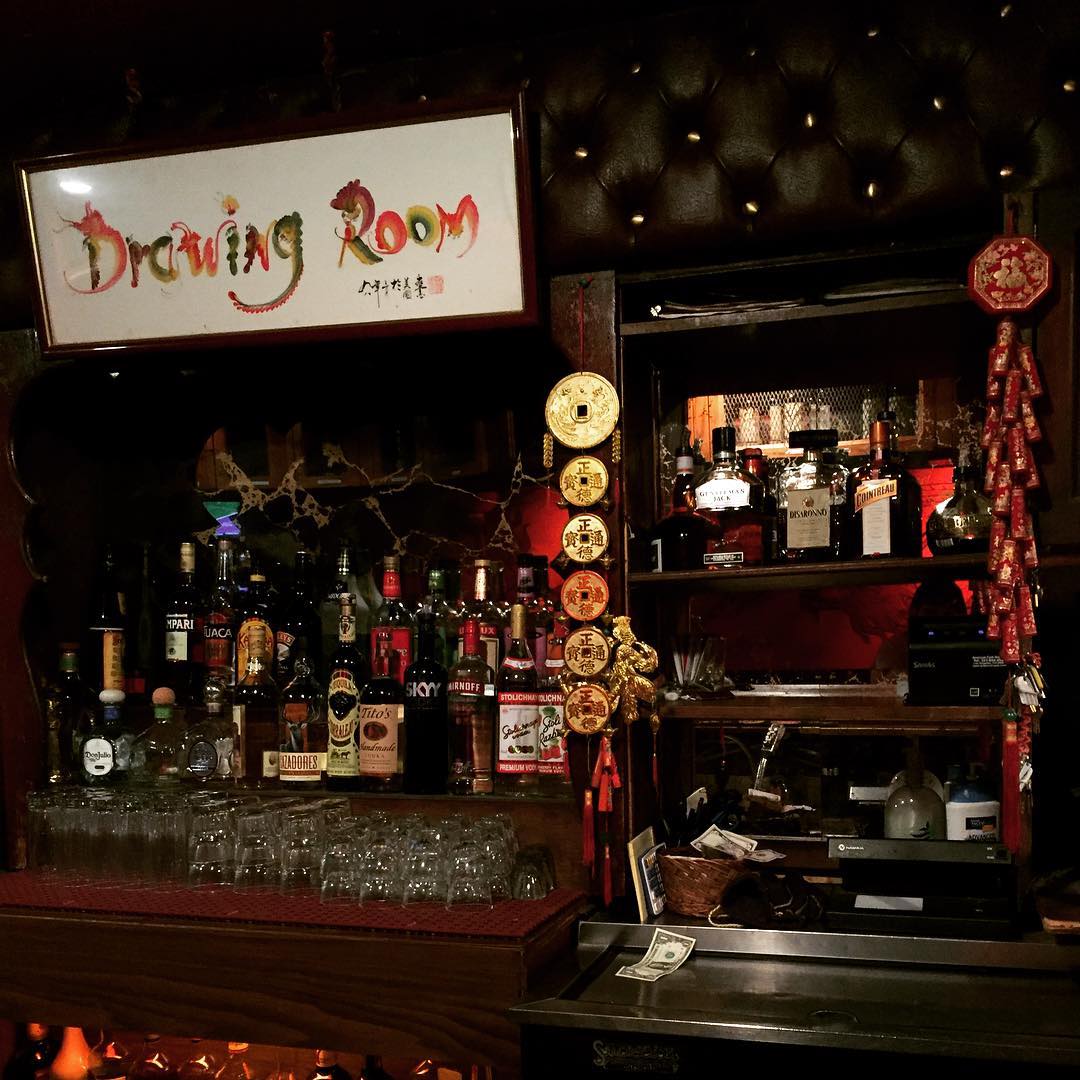 Hollywood, $
MB: I haven’t drank here as much as I wish I did, but it’s one of my favorite places to drink after leaving some overly stuffy Hollywood event. My Frolic Room order: Budweiser in a bottle. 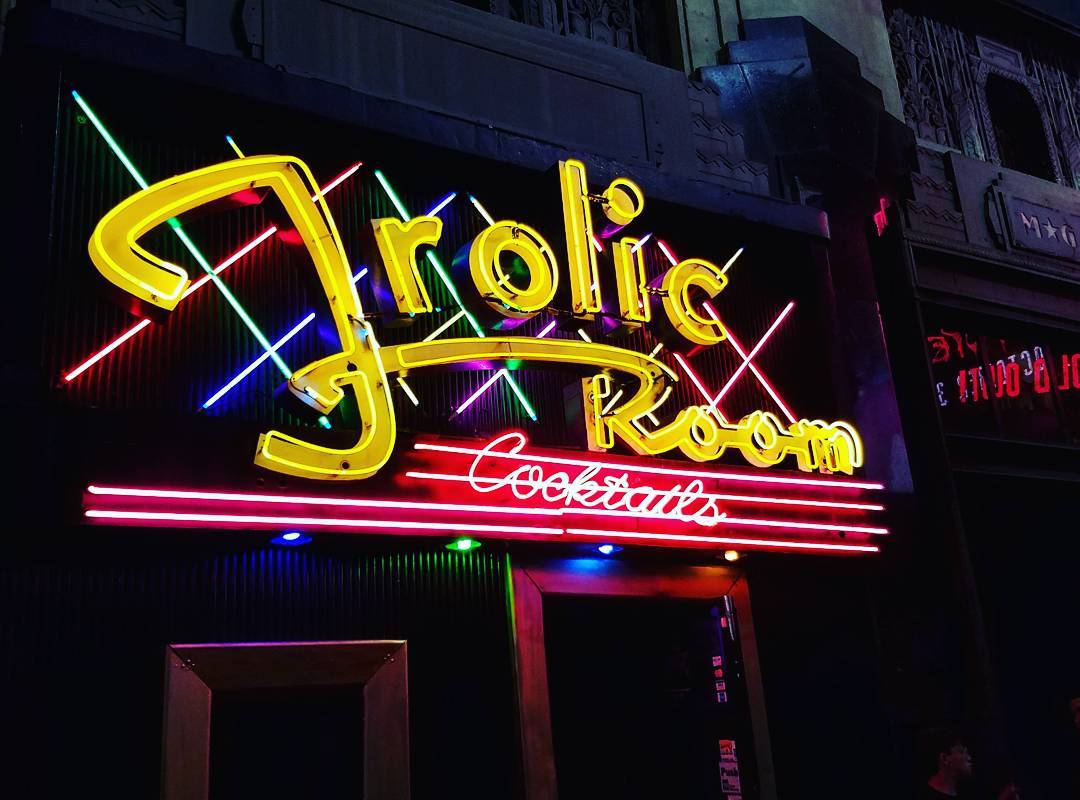 Belinda Gosbee is an Aussie writer, actress and coffee snob based in Los Angeles. Her old bugger drink of choice is most definitely the old fashioned — with the largest ice cube you can find. Follow her jaunts on twitter @belindagosbee or instagram @gos22