The ladies behind now shuttered Knuckle & Claw, Chloe Dahl and Nikki Booth, give us the buttery lowdown on the best lobster rolls in LA

For decades, buckets of shade have been thrown at LA for its lack of quality lobster, but ever since Chloe Dahl and Nikki Booth opened Knuckle & Claw in 2015, East Coasters’ snickerings have been silenced. When Chloe and Nikki set out to take the cake for best lobster roll in Los Angeles, they ended up landing on Zagat’s list for top lobster rolls in the nation.
Unfortunately, Knuckle & Claw has since shuttered. Chloe and Nikki are onto bigger and better things (rumor has it the fiancees are in London), but their absence left us wondering where they might seek out a lobster roll in LA now that K&C is no longer an option. We were itching to know, so we hit up the lovely lobsta’ ladies themselves for their top picks:
Get Citizine Updates Here 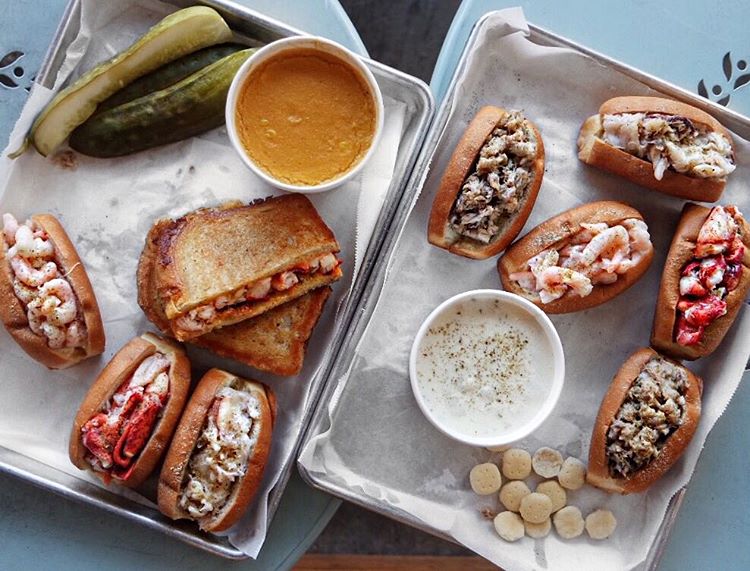 Knuckle and Claw courtesy of @missfoodieproblems 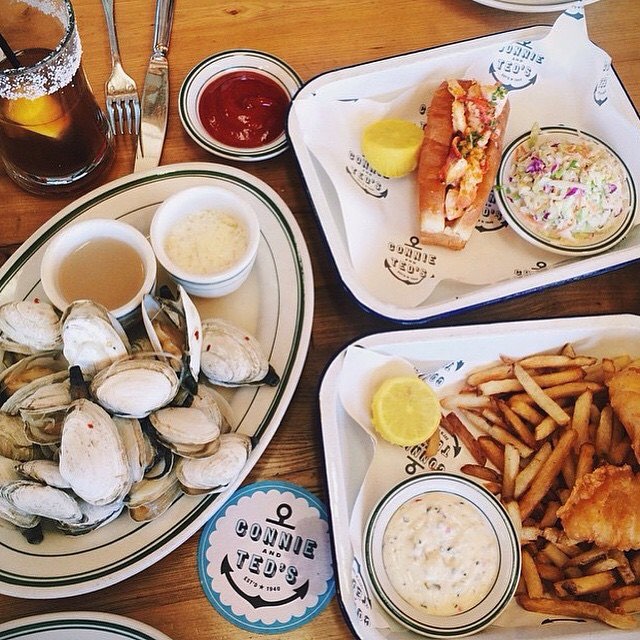 Los Angeles, $10
Chloe & Nikki: Those two bites are worth every penny, and that's why we always go to Son of a Gun around Chloe's birthday. 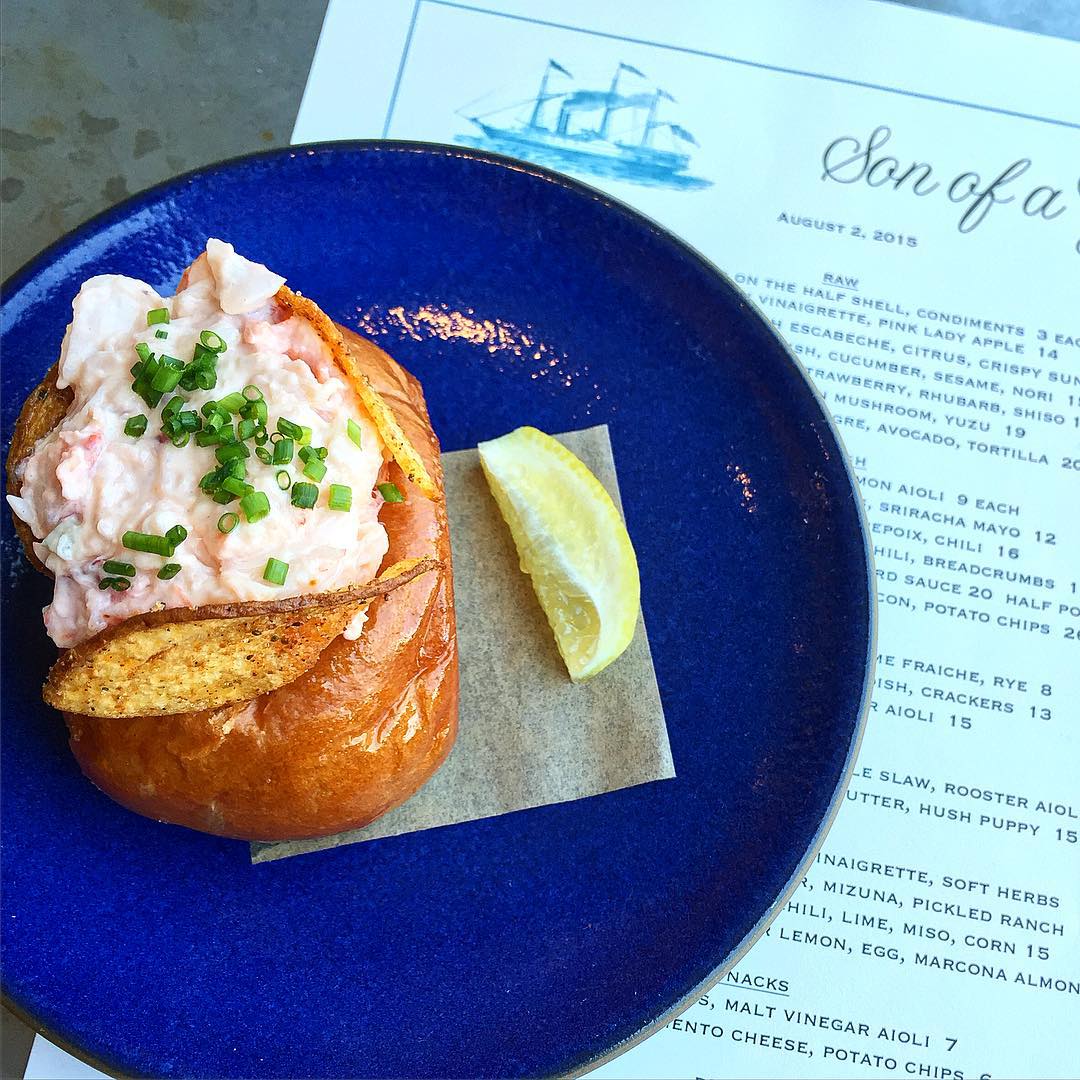 West Hollywood, $25
Chloe & Nikki: We could easily eat those brioche buns plain; they're just too good.
Image courtesy of @blueplateoysterette 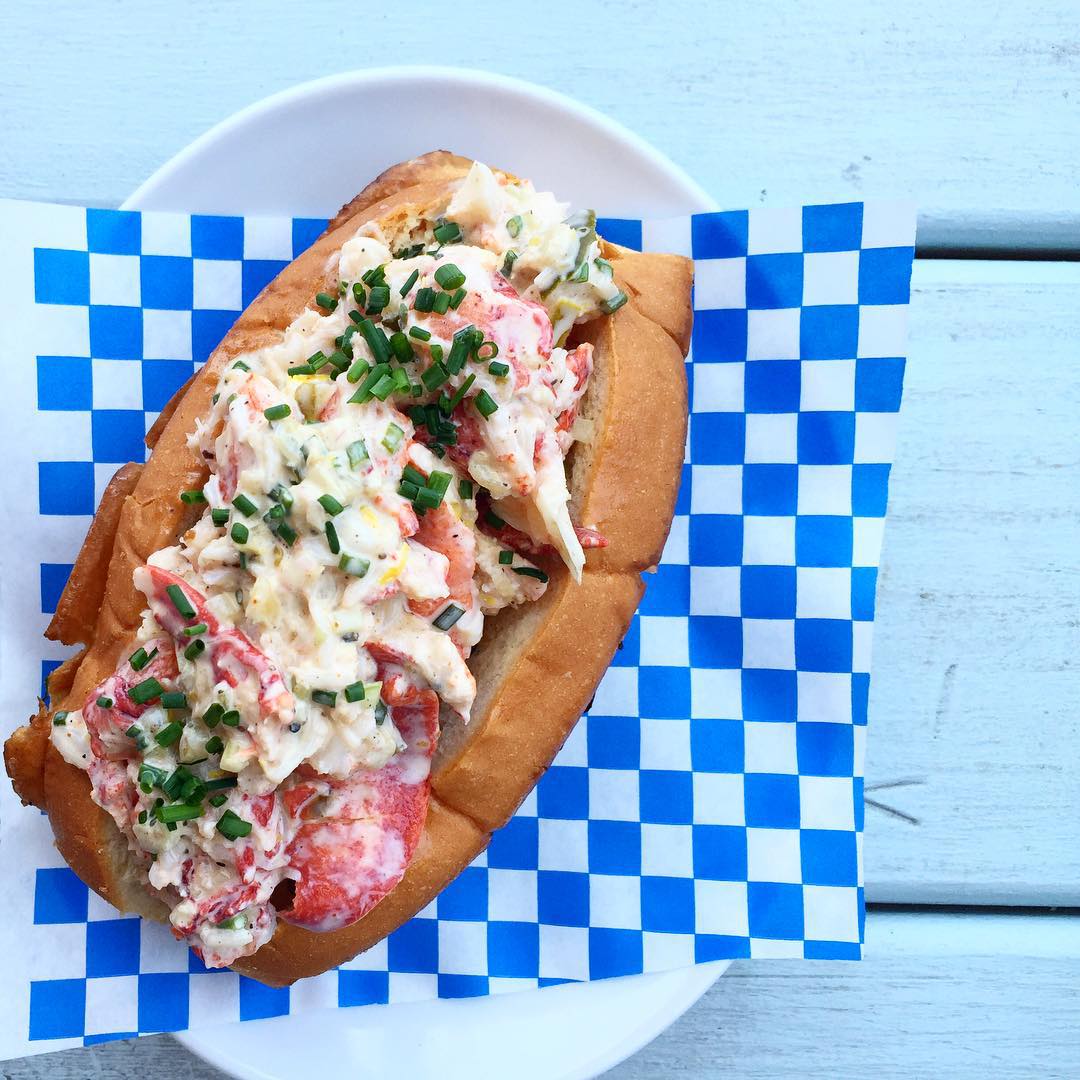 Century City, MP or ~$18
Chloe &Nikki: This is a really interesting take on a lobster roll. We love classic Martha's Vineyard rolls, but this one is great if you're looking for something on the wild side and unlike any lobster roll you've ever eaten. 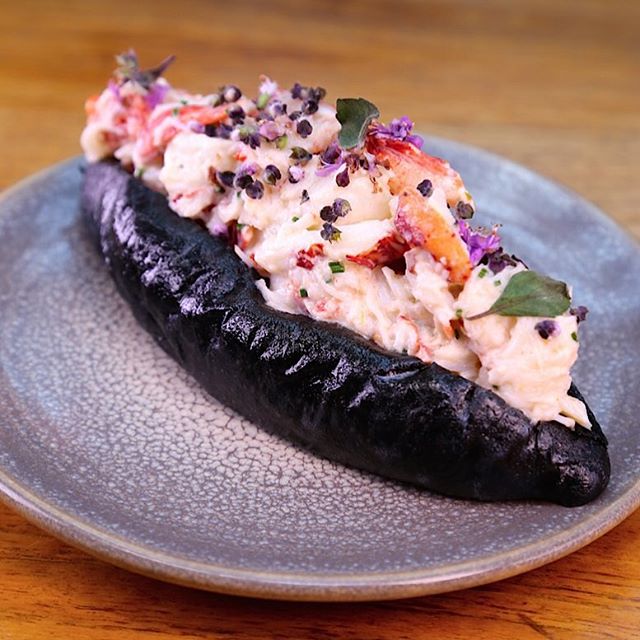 Arden Shore is a writer, dot connector and sock collector from Los Angeles who believes if everyone wore more yellow, we would be one step closer to world peace. Follow her meanderings @ardyparty.
Featured image courtesy of Knukle & Claw