Chef Mirko Paderno is as Italian as Tony Soprano’s grandfather and since 1999 he’s graced LA’s culinary scene with Italian authenticity. Raised in Milan, Mirko perfected classic Italian recipes at Cesare Ritz School in Merano before landing a position at Four Seasons Milano.
In 1999, he left the motherland for Los Angeles as Executive Chef at acclaimed restaurateur Piero Selvaggio’s Primi al Mercato (now shuttered), then onto its sibling, Valentino. It was here that he met fellow Italian chef, Angelo Auriana. Their strong relationship play a key role in his future.
After stints at more Italian restaurants in Los Angeles—including opening Cecconi's—he went on to Avalon Hotel’s Oliverio (now Viviane) where he became known for his regional Italian dishes. 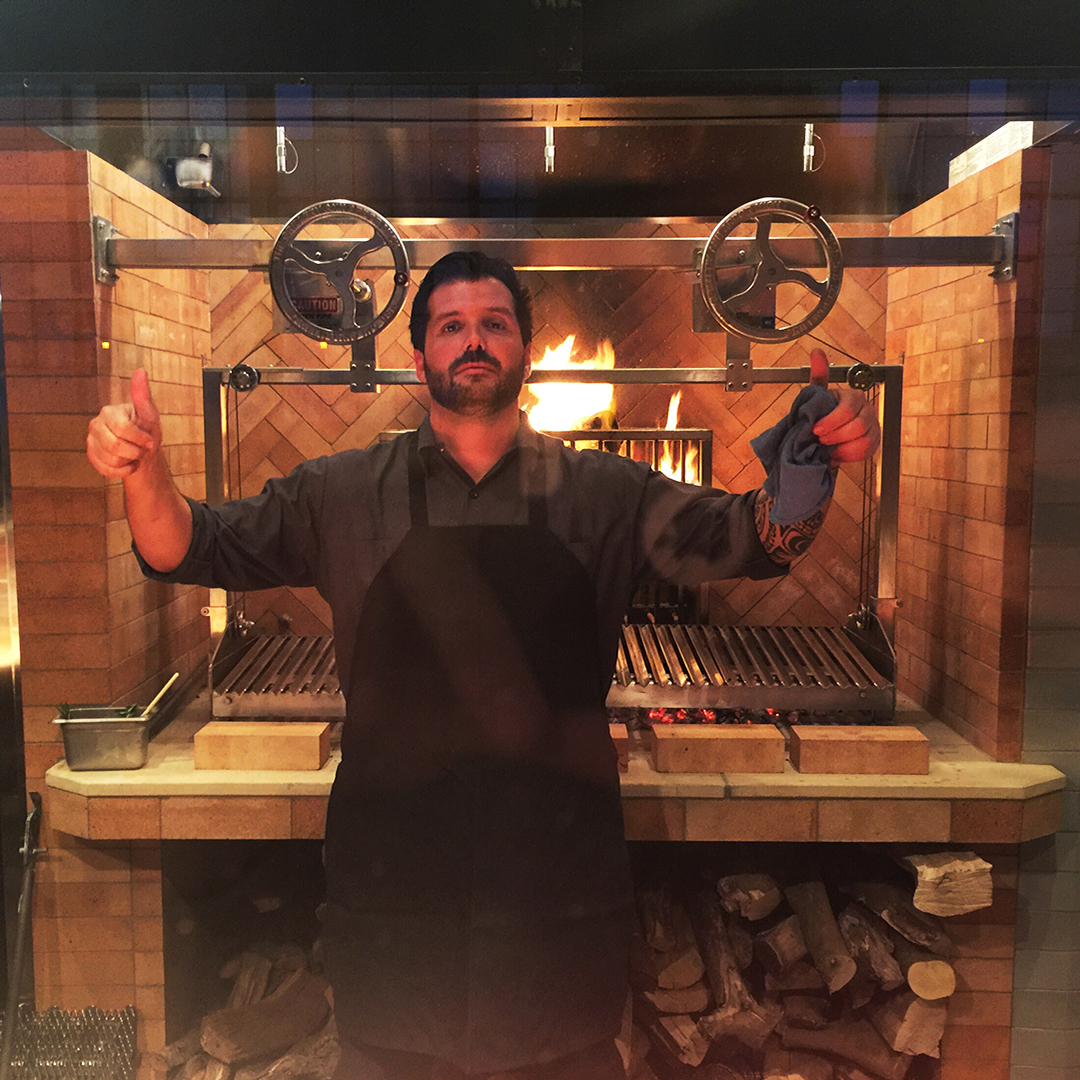 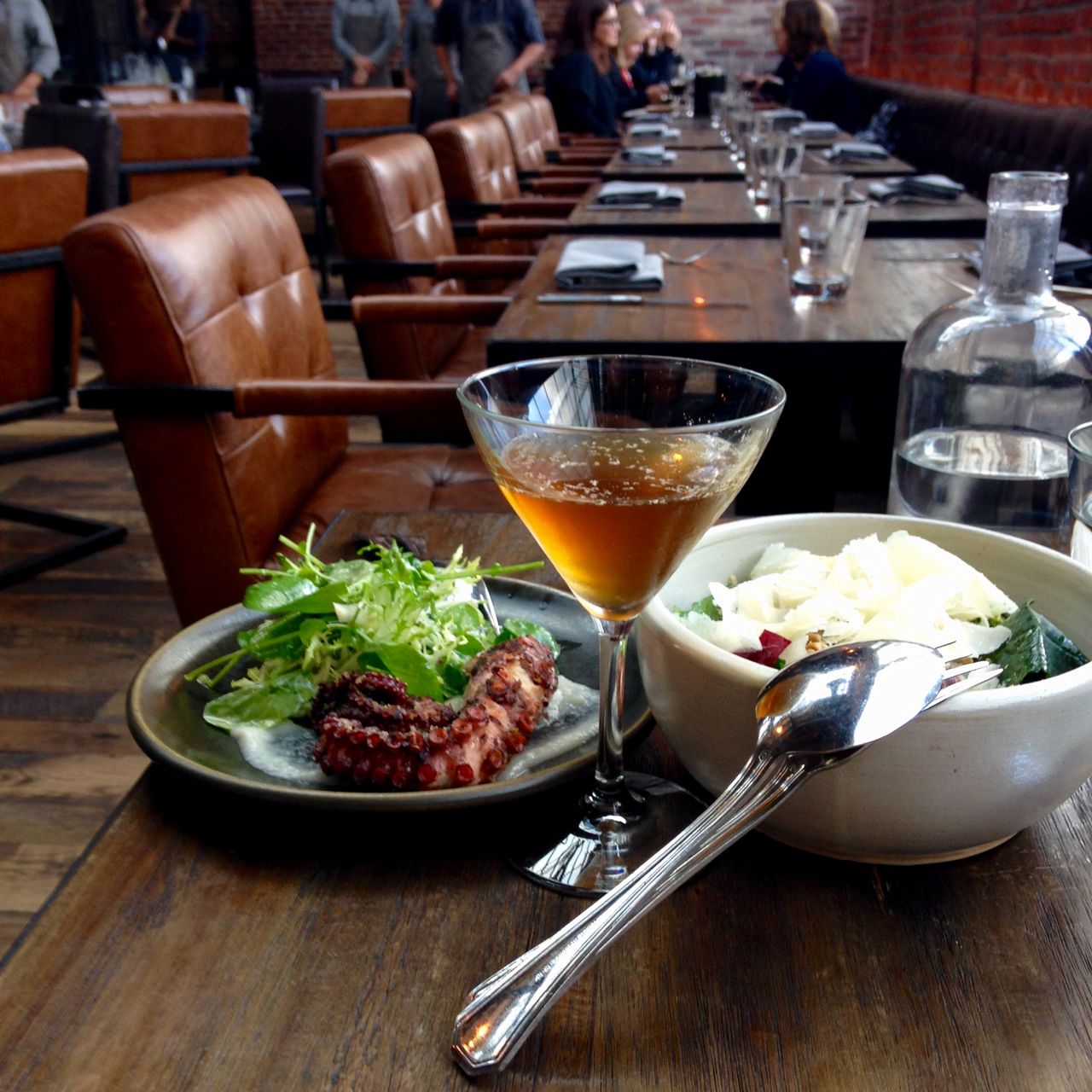 In 2015, Mirko was offered a ‘magnifico’ opportunity to join Angelo Auriana once again with the opening of Officine BRERA—once a factory and now a stunning industrial space with serious Northern Italian eats. Mirko took position as Chef de Cuisine with gusto, and these days you can also find him at sister restaurant The Factory Kitchen.
Mirko believes that his cooking is at its best when Pavarotti or Puccini are serenading his eardrums, but when not in the cucina, where does he turn to feed those Italian food cravings?
Get Citizine Updates Here

DTLA, $$$
Mirko Paderno: There are so many dishes that represent traditional Italian at Officine BRERA. I love the Milanese risotto dish because it brings me back to my childhood. My mother used to cook this dish once or twice a week. The Gnocchi is another traditional dish my family would cook on Sundays during the cool winter evenings in Milan. The Lingua Salmistrata reminds me of the countryside and the summers I used to spend with my grandmother in Brescia. 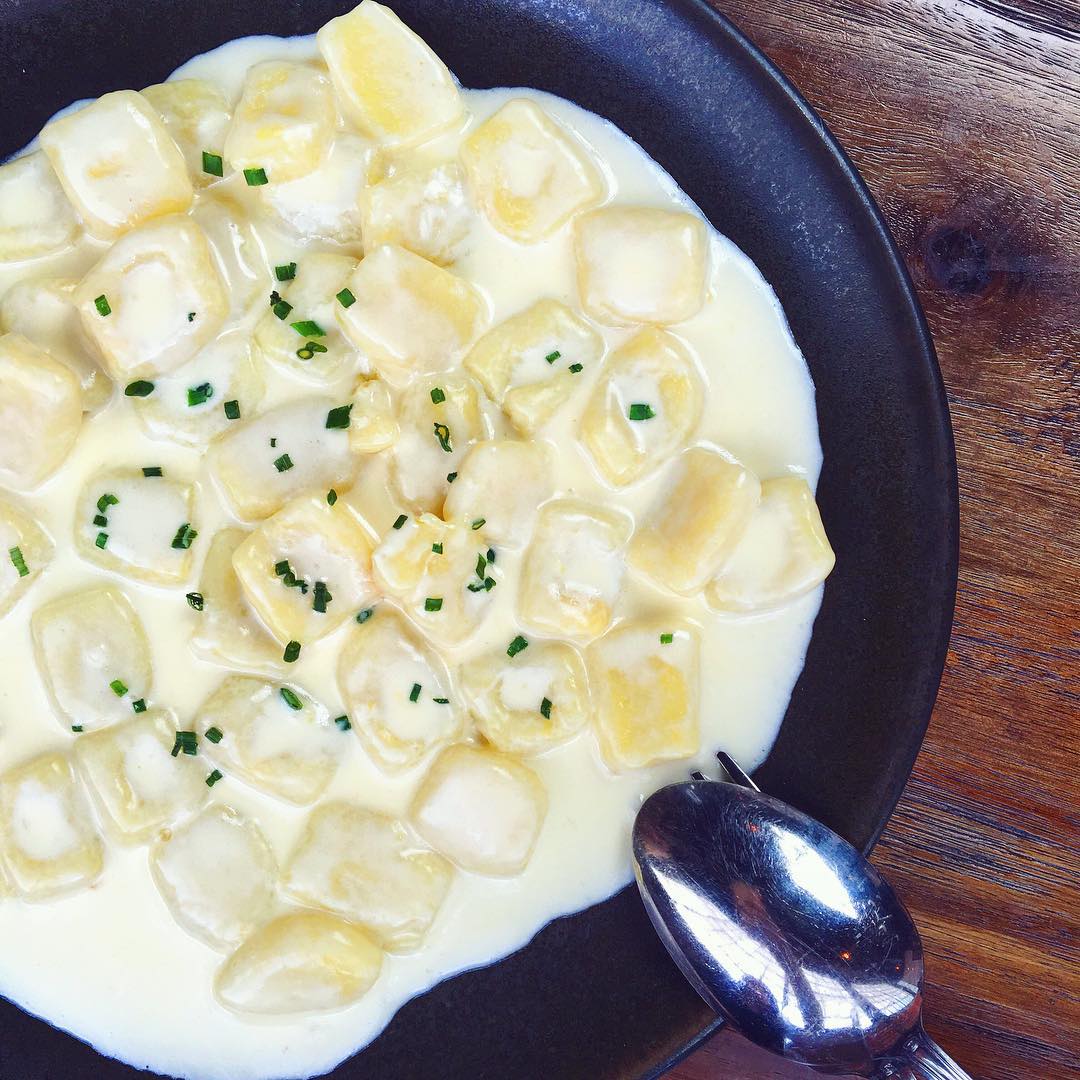 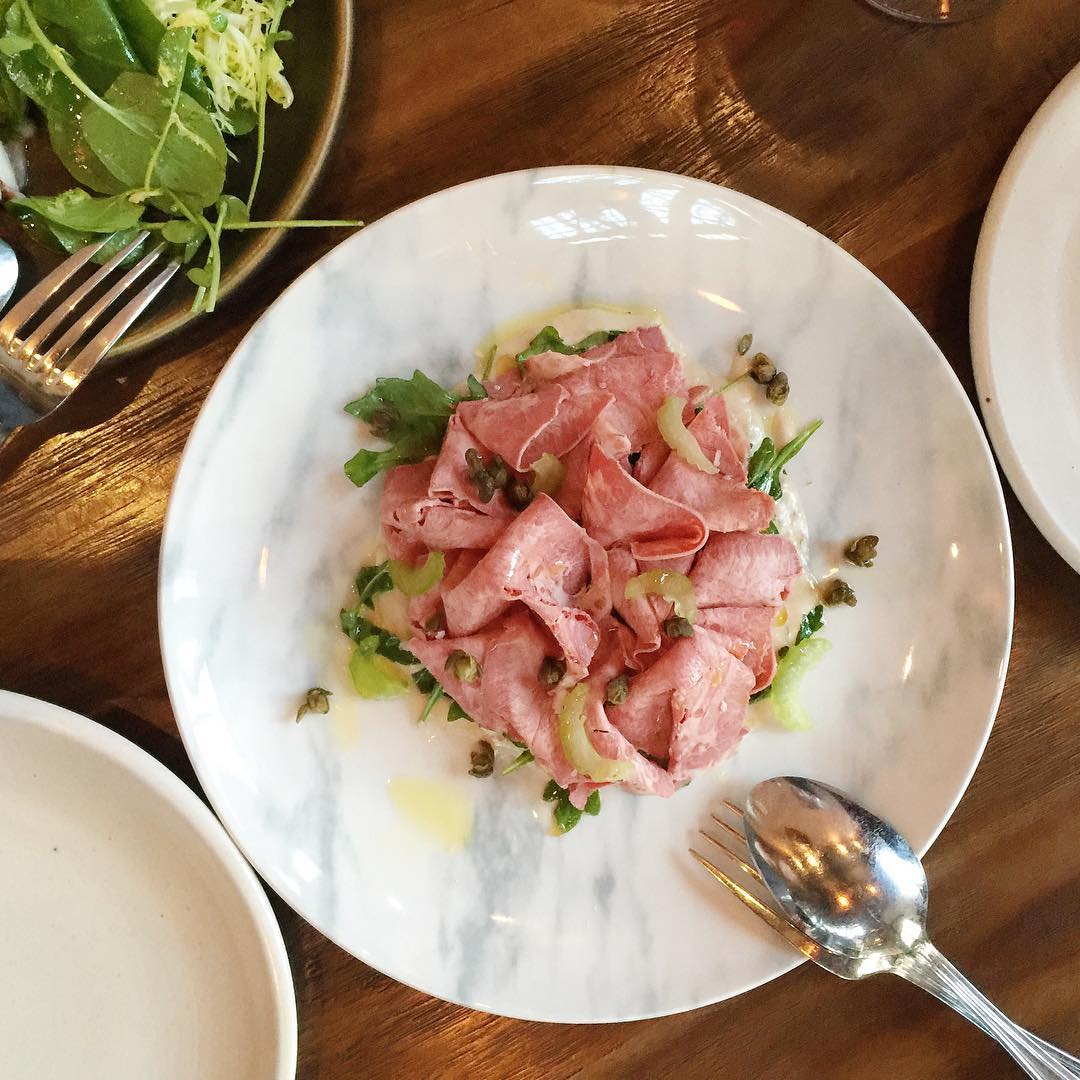 DTLA, $$$
MP: Ori, the chef/owner is a really good friend of mine and was my sous chef a few years ago. Now at Bestia, he makes amazing charcuterie, pizza and pasta. They have a fantastic cocktail program too. I always go there to get a good Negroni before dinner! 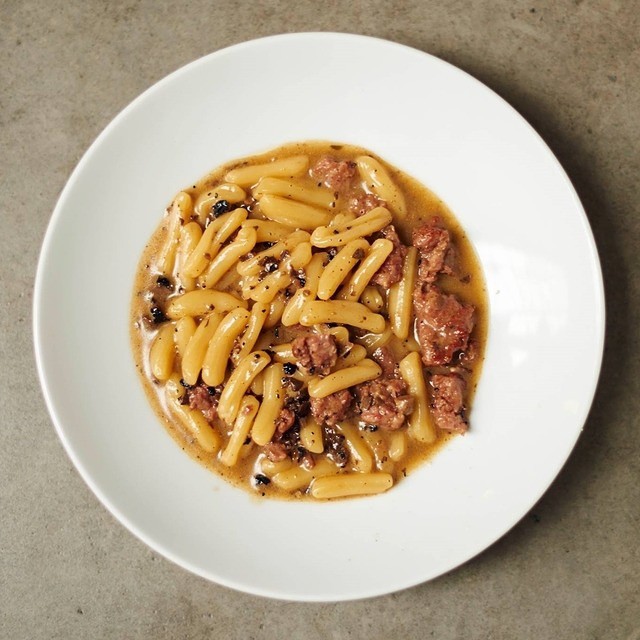 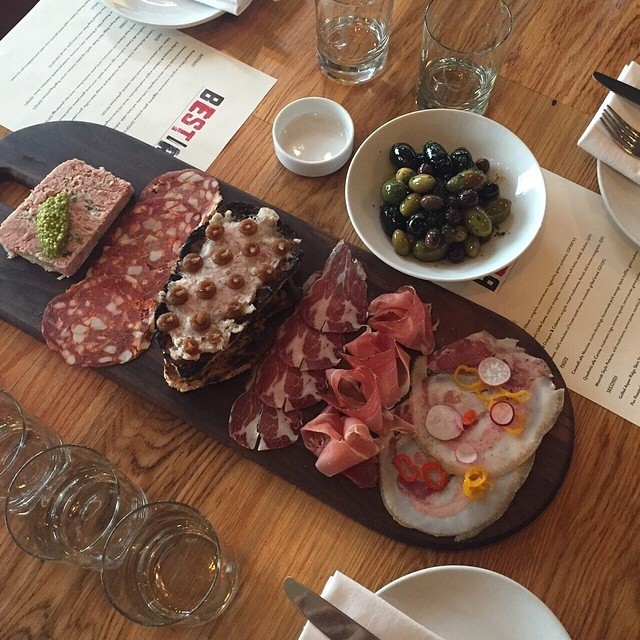 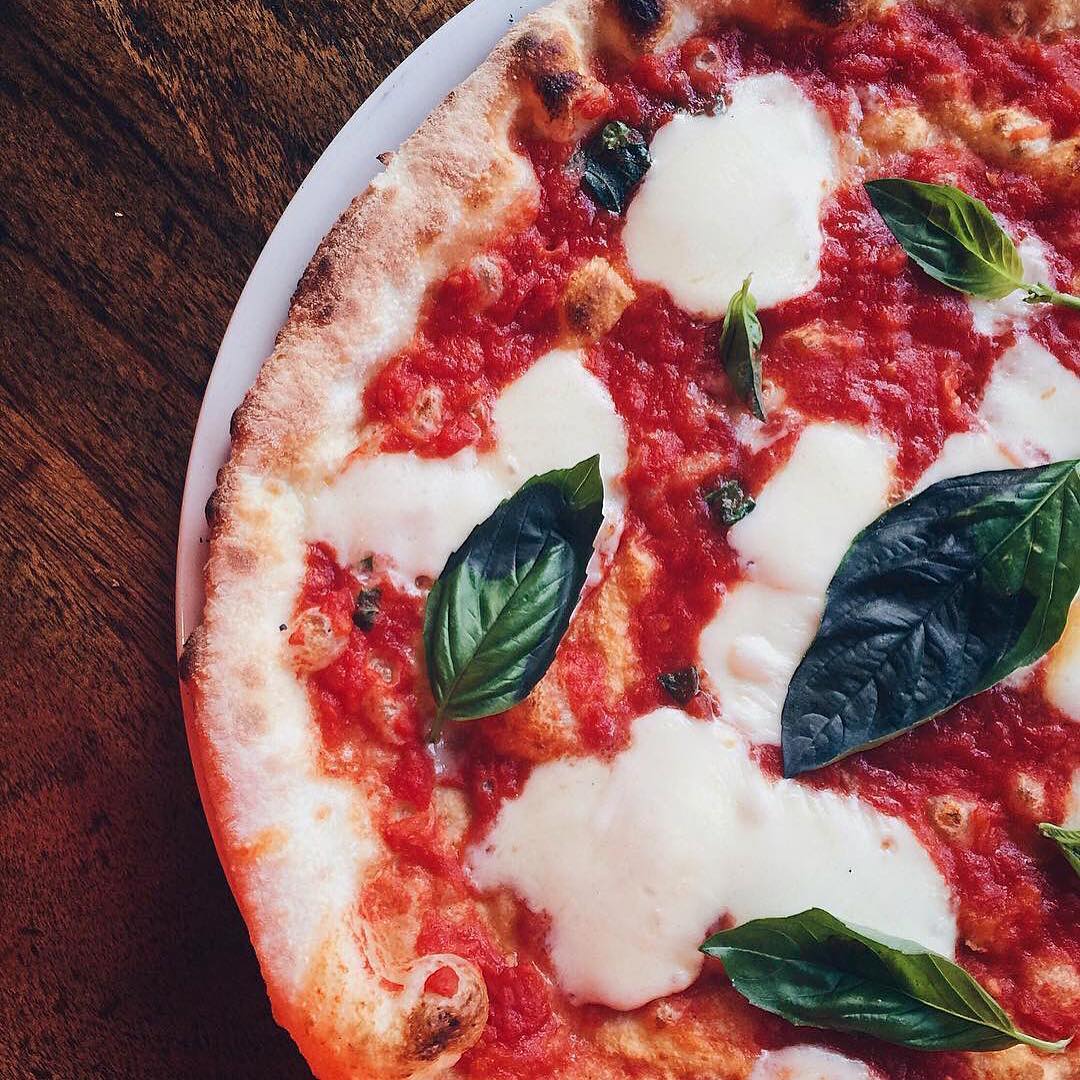 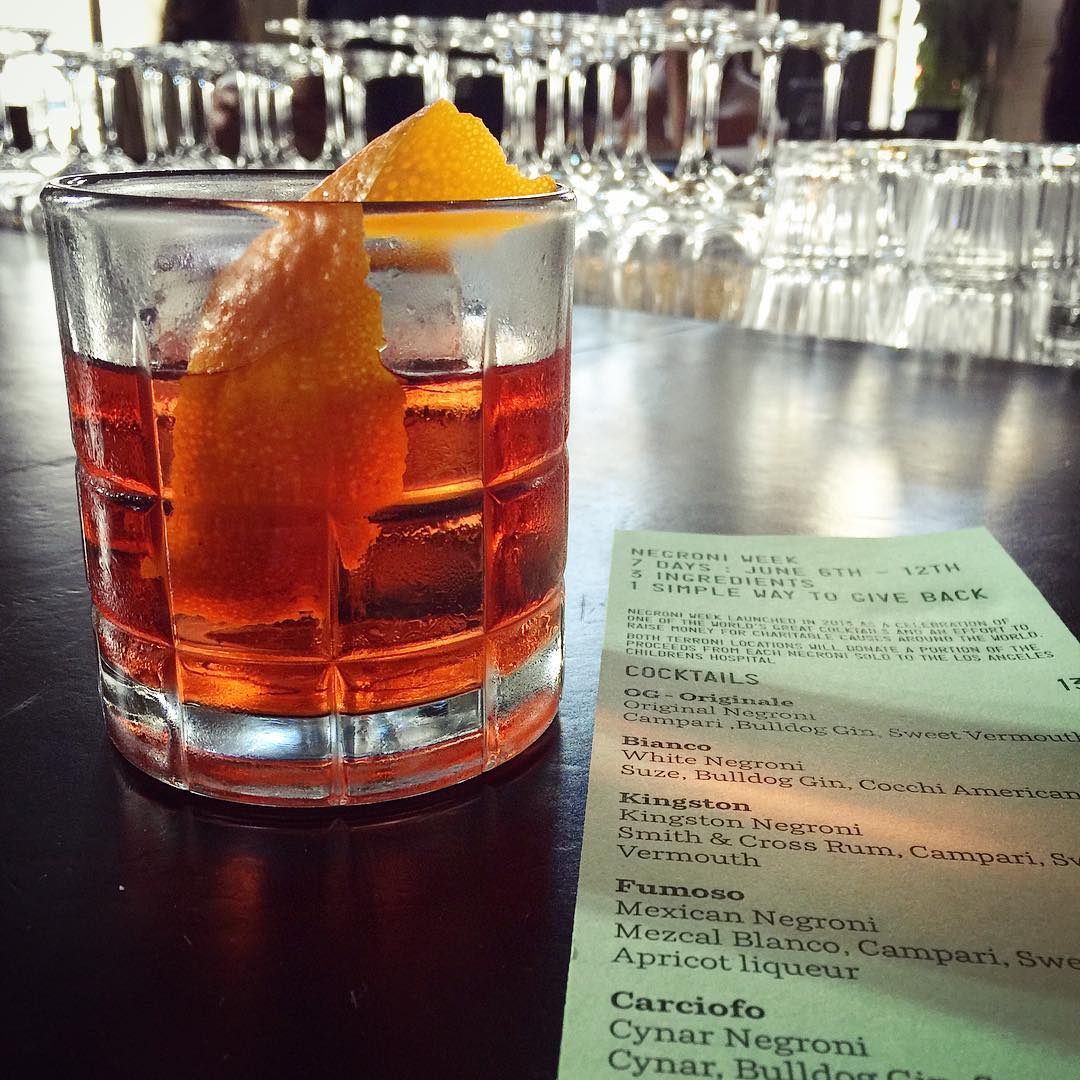 DTLA, $$$
MP: It’s all about urban Italian food. I can't get enough of the Mandilli di Seta (pasta with almond basil pesto) and Focaccina Calda di Recco (a regional dish that layers cheese between two sheets of dough then bakes it fast in a roaring oven). 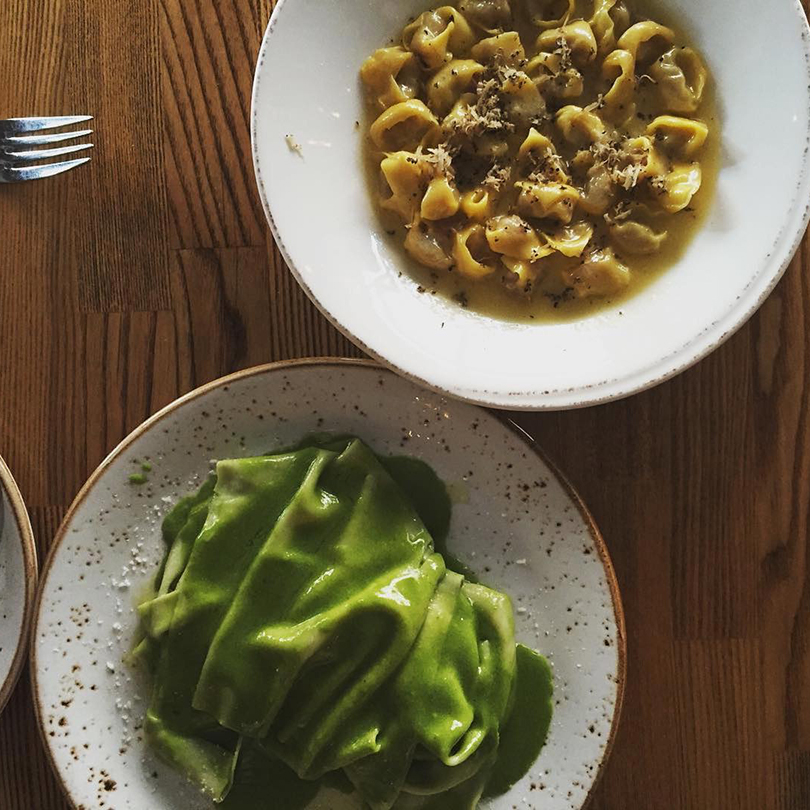 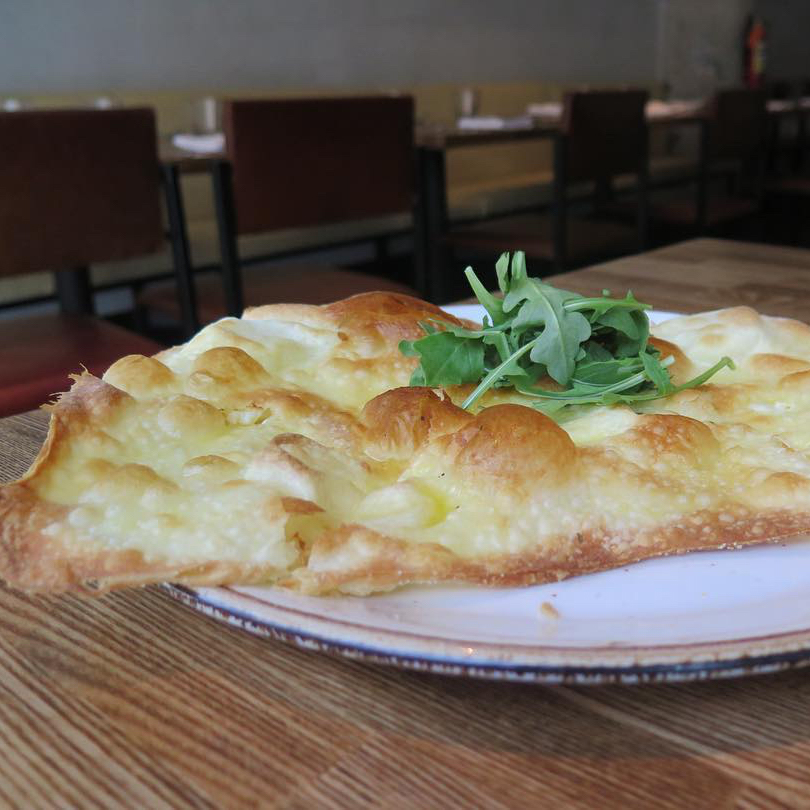 Fairfax, $$$
MP: I love this place because of the rustic and traditional feeling. My favorite dishes are the Lasagna Verde with beef and veal, or the Veal Trippa (tripe) with polenta. 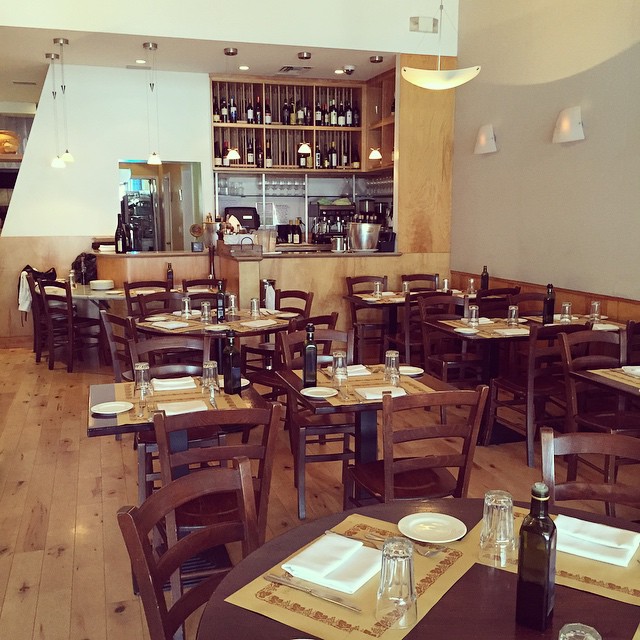 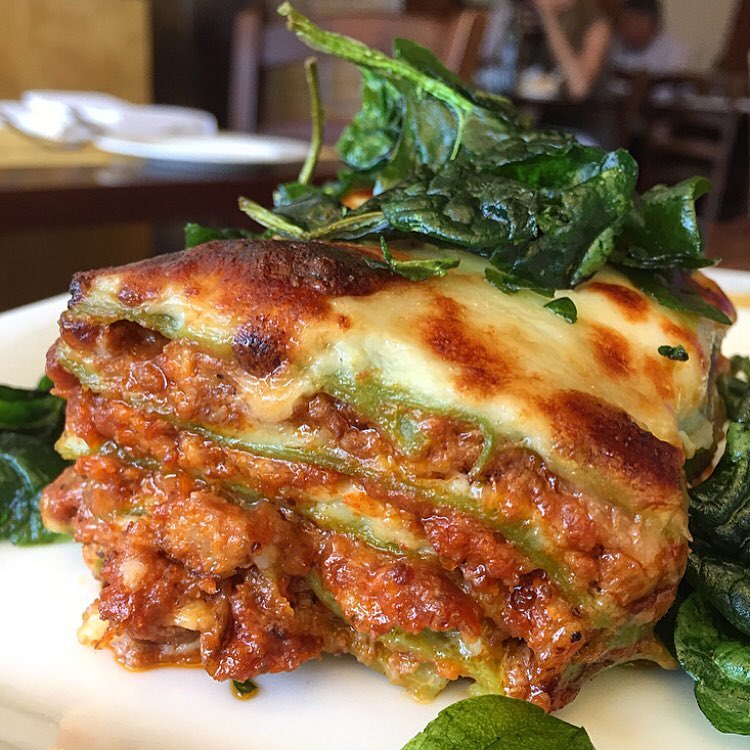 Beverly Hills, $$
MP: A traditional Italian bar that has the absolute best espresso in all of Los Angeles. 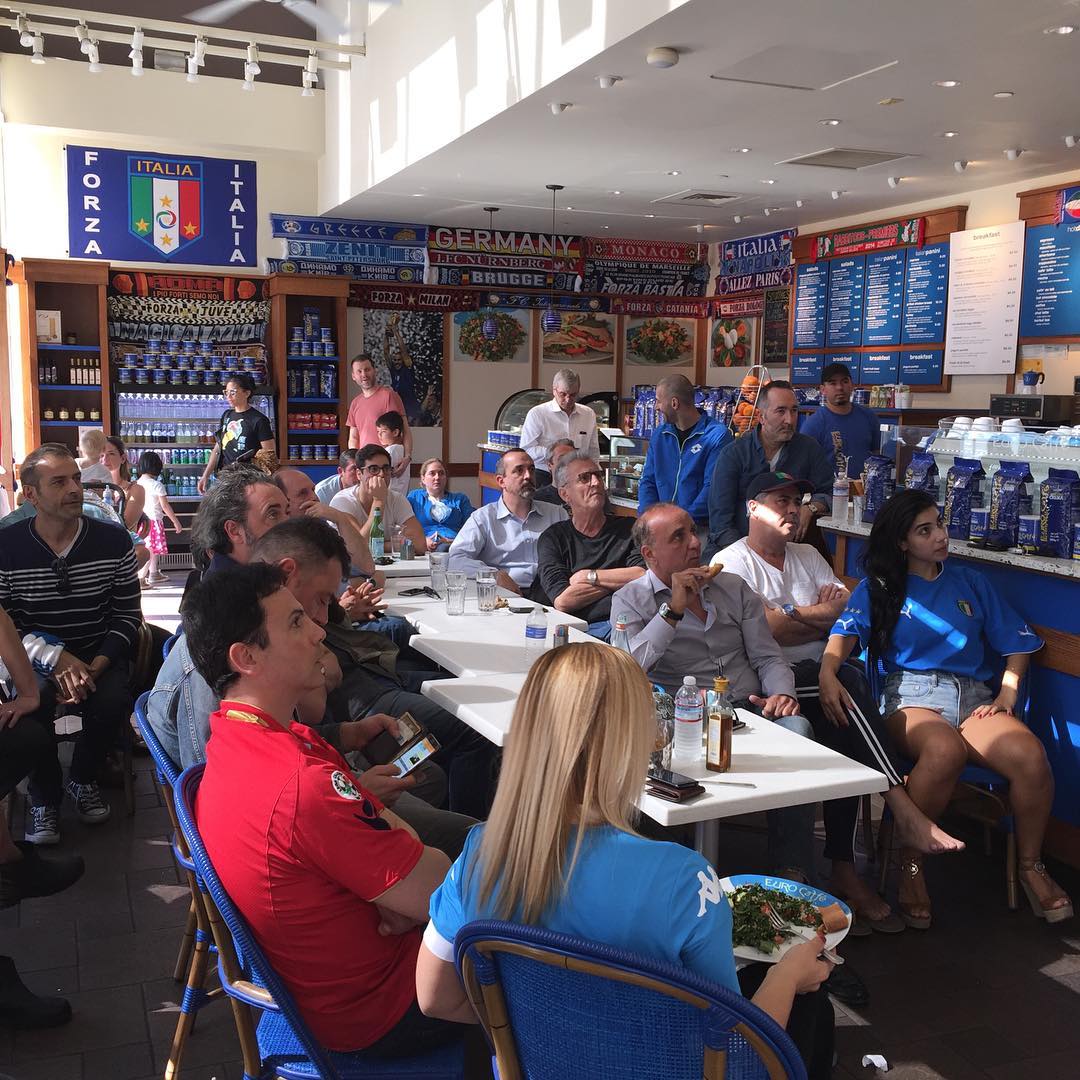 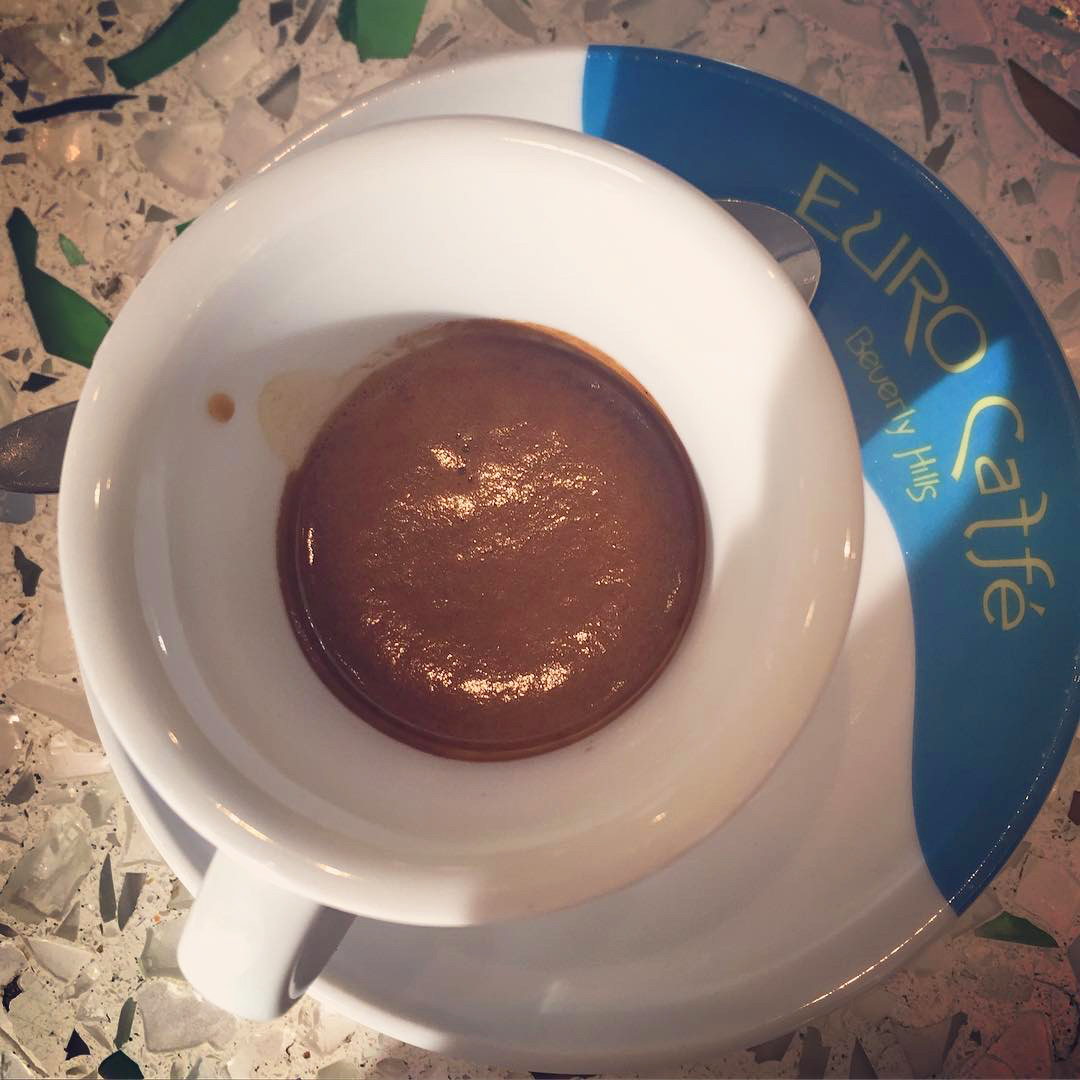