There are 940 weekends from the time your child is born until they go to college. Make them memorable.

Where: Los Angeles
What: There are no dull days with this bunch
Who: The power of love found Chicagoan Stephen Hoffman and New Yorker Cynthia Smith in Los Angeles, where they married and later welcomed their now 6-year-old son into the world. Fully localized Angelenos, Stephen now produces at KPCC for the program "Take Two", while Cynthia manages media relations for the Keck School of Medicine at USC. According to Stephen, their son Miles keeps busy being "quite the character." Here’s where the family of three lets loose all over LA:
Get Citizine Updates Here 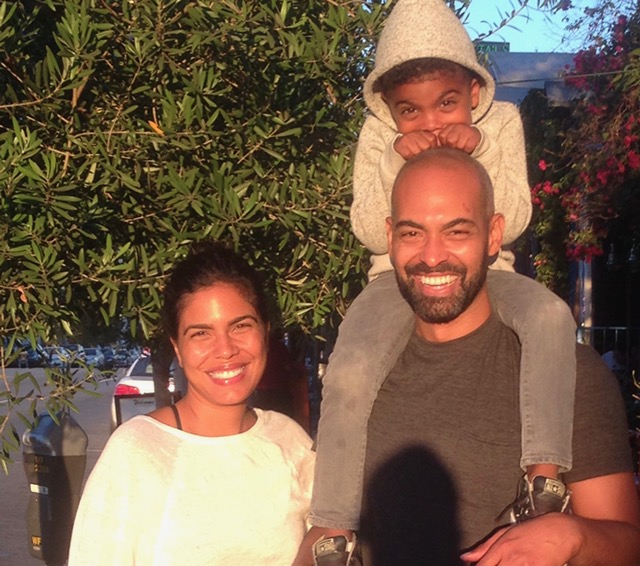 West Hollywood, All ages
Stephen Hoffman: This is one of the best public parks in the city; it has expansive open green space, a huge basketball court, a swimming pool and a play area.  What makes it even better is that the local library is also at the park. It’s going through a massive construction project right now, so a lot of the space is unavailable for use—but after it’s done it’s projected to be even better than before.

Santa Monica, All ages
SH: On a hot day, a trip to the beach is always great – but Annenberg Beach House is one of our favorite spots. The beach, located in Santa Monica, is pretty quiet, there’s a nice playground area, a pretty decent restaurant and there’s also a paved bike path that goes all the way to Malibu.

Mid-Wilshire, All ages
SH: The Los Angeles County Museum of Art (LACMA) and the La Brea Tar Pits (also known as the Page Museum) are located next to each other … sort of like cool, smart siblings. LACMA is the largest art museum in the western United States and the La Brea Tar Pits is one of the world's most famous fossil localities. Both museums are great, but what makes the space so special is their free concerts. In the summer they have live jazz on Fridays and Latin Jazz on Saturdays. We bring a blanket, pack some food and wine and relax while letting Miles have the freedom to run around and dance.

Fairfax, All ages
SH: Terroni on Beverly Blvd is the kind of place that’s heaven for families. The seating is comfortable, kids are always welcome, and most importantly—the food is really, really good.

West Hollywood, All ages
SH: Zinque is a real cool and informal outdoor café—great for brunch and breakfast. Its across the street from West Hollywood Park, so after we’re done with the park or library, we usually head over there.

Frogtown, All ages
SH: Salazar is the best place for tacos – hands down! The beautiful outdoor dining scene is just so peaceful and comfortable. Younger kids might get a little bored, but they do have an area where they can run and explore … and afterwards, you can take a walk on the Los Angeles River pathway.
Get Citizine Updates Here 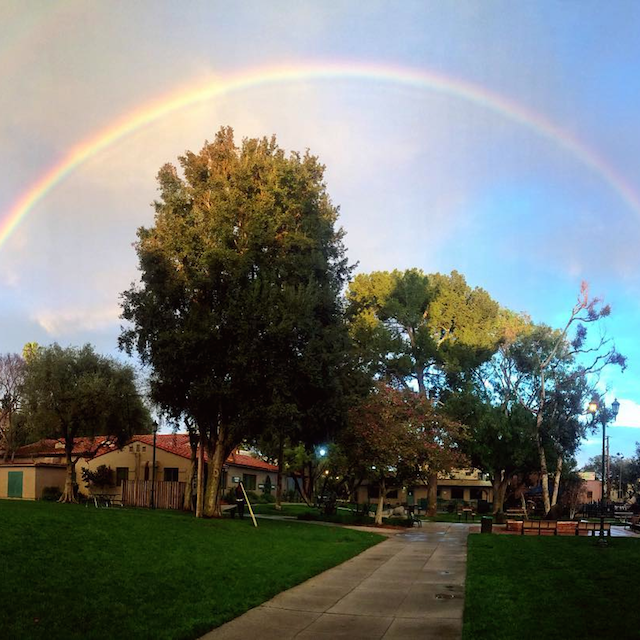 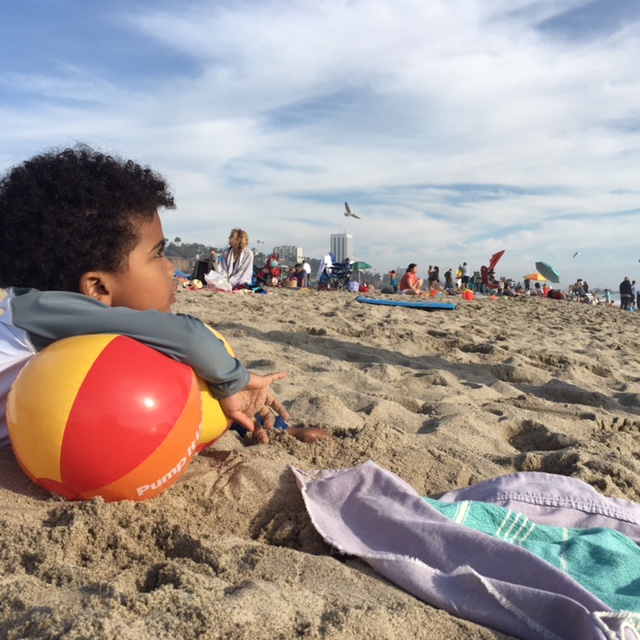 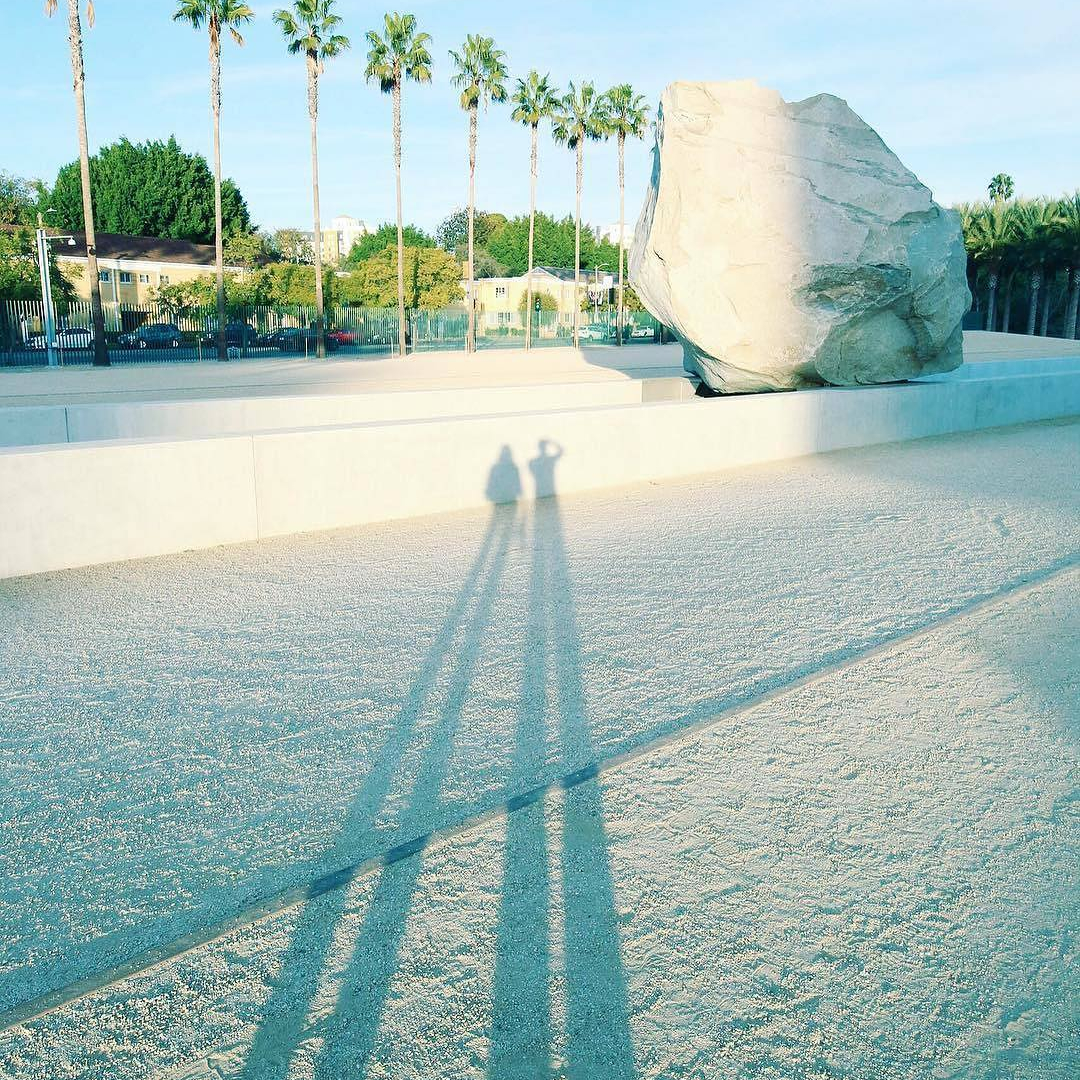 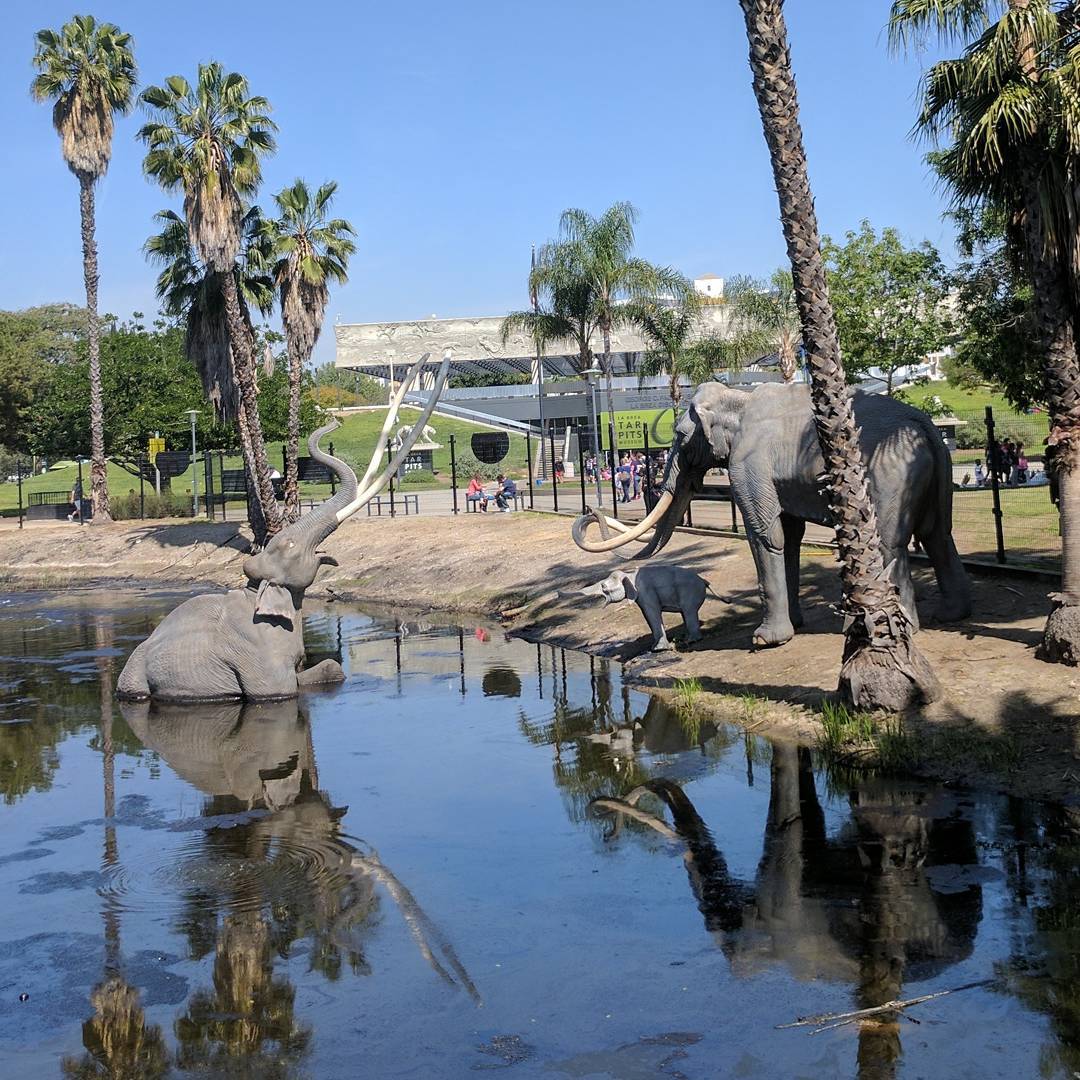 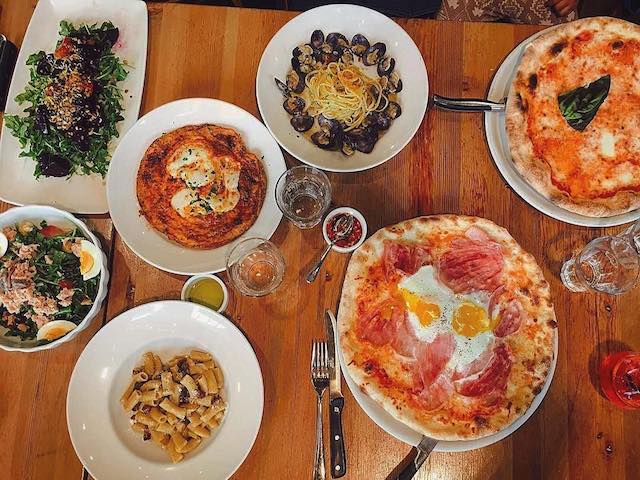 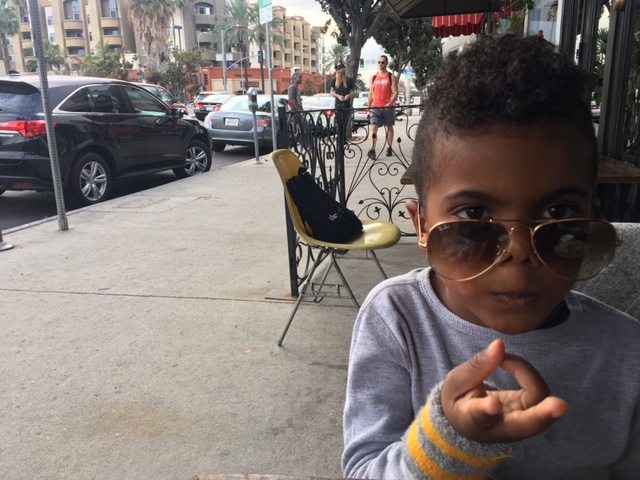 Miles with a mouthful at Terroni 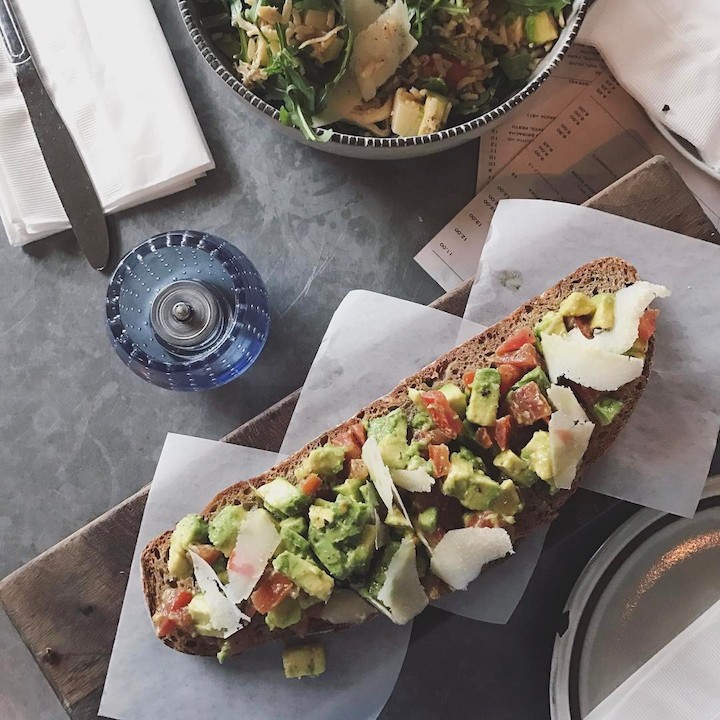 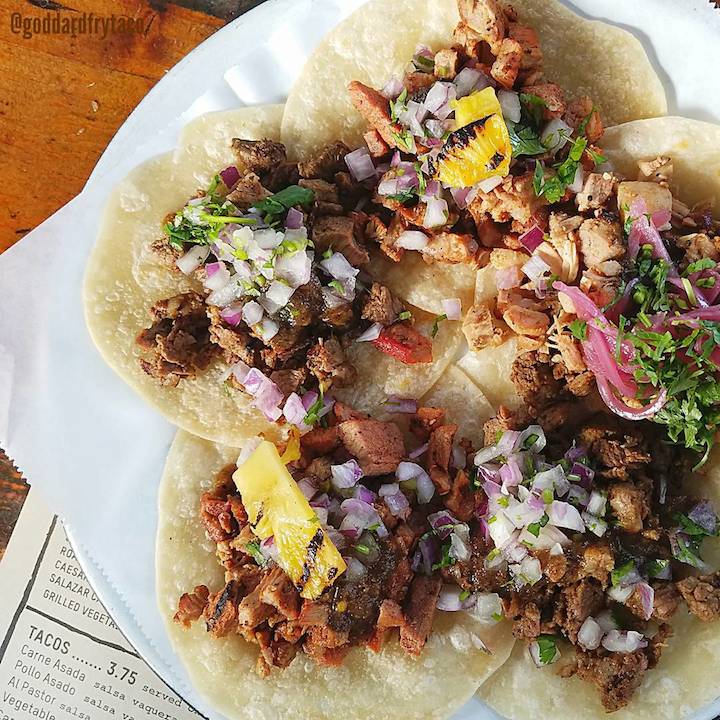