On Location: A “Transparent” TV Series Guide to LA

Discover the Pfeffermans’ LA and if you’re lucky, you just might bump into Anjelica Huston in a cowboy hat

You probably spent this past weekend in your pajamas binge eating latkes or gingerbread men (or both) and binge watching the entire new season of the Amazon Prime Transparent series on your laptop. And there’s no shame in that. Jill Soloway’s Transparent might just be the greatest television show to ever grace our computer screens.
Why?
Despite a complicated plotline in which most swing not only both ways, but every which way sexually possible, the story is simply about family. Even conservative couples, say like those who met on FarmersOnly.com, can relate to family drama—even if said drama involves a middle-aged, newly transgender male who still  “flickidy flickidy thump thumps” her ex-wife in the bathtub.
Get Citizine Updates Here 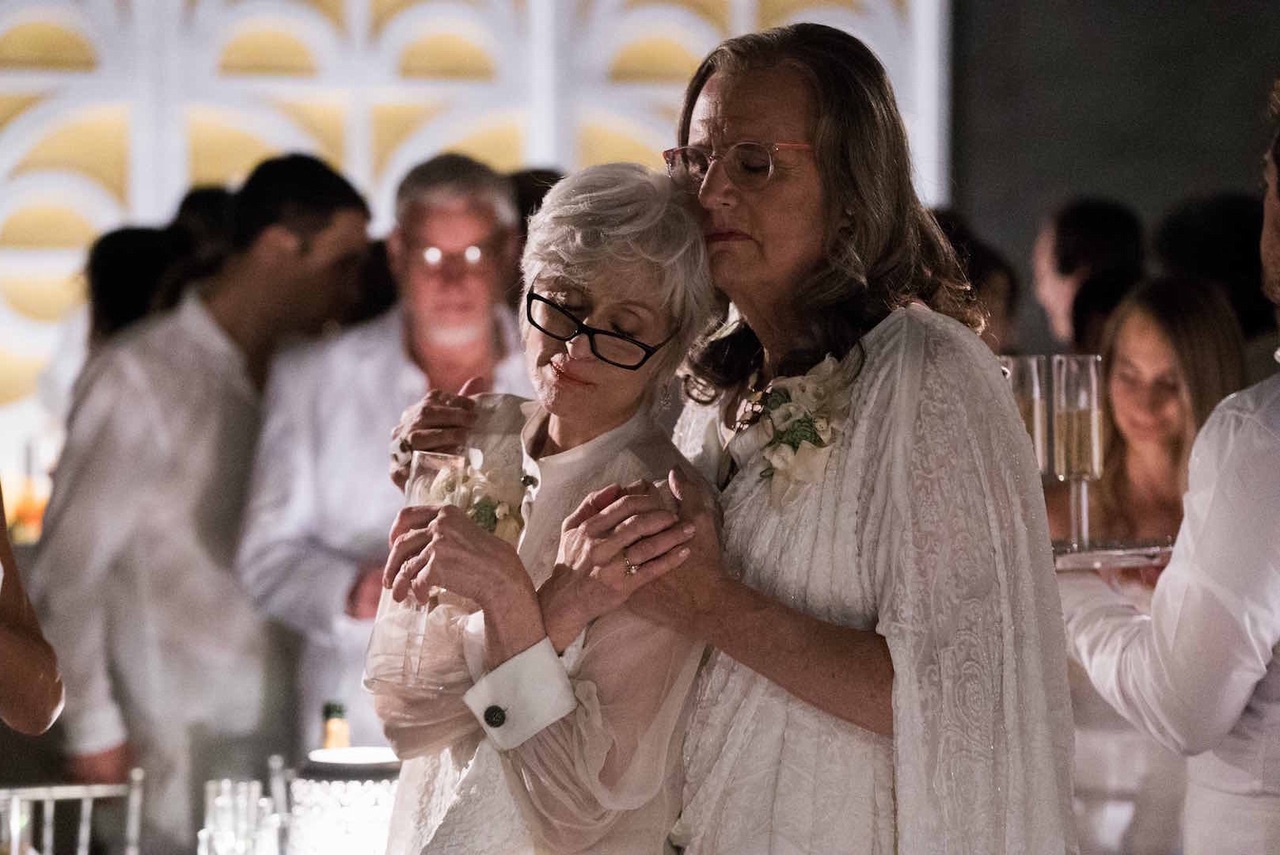 What could be more LA than getting back together with your ex-husband who is now a woman?

And what better setting for all of this meshugenah than sunny Los Angeles: the land of divorce, David Geffen, queers, bong rips, and straight men in rompers. And boy, does the series showcase Los Angeles. Next time you’re watching Amazon’s Transparent with your friends, arguing whether that one scene was shot in Marina del Rey or Los Feliz, consider this your cheat sheet.
Read on to experience the Pfefferman’s LA, from Malibu to the SGV.

If you’re a member of a Jewish family in LA and didn’t grow up eating pastrami on rye at Canter’s on Fairfax, you’ve got some extra repenting to do next Yom Kippur. Not only is this classic Jewish deli the poster image of the second season, but it’s where Ali famously asks the butcher, “Do you have any tofu shmear?”—much to Josh’s dismay in Season 1 of the Transparent TV show. Oy gevalt. 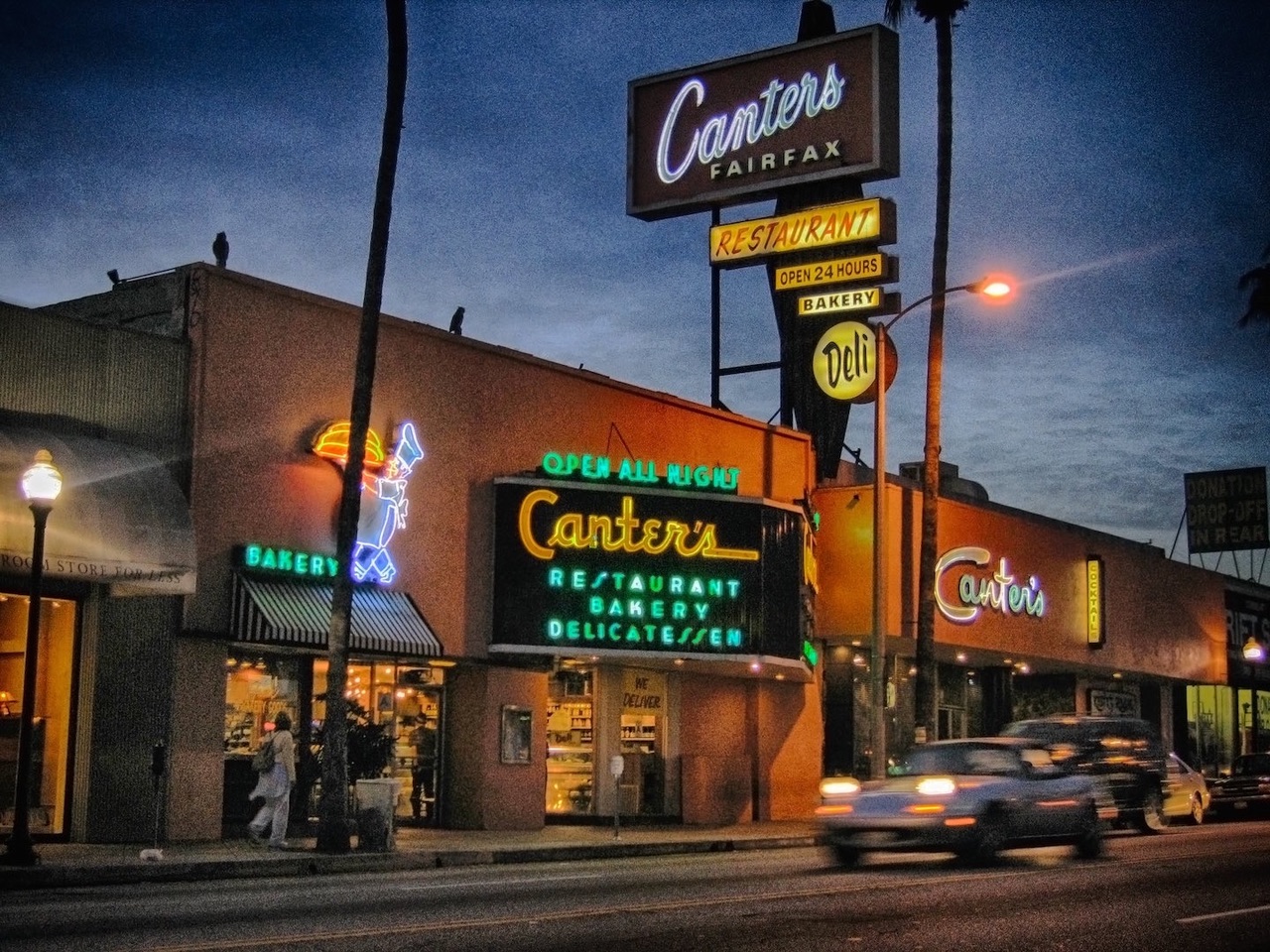 Canter’s Deli has been an LA institution since 1931. 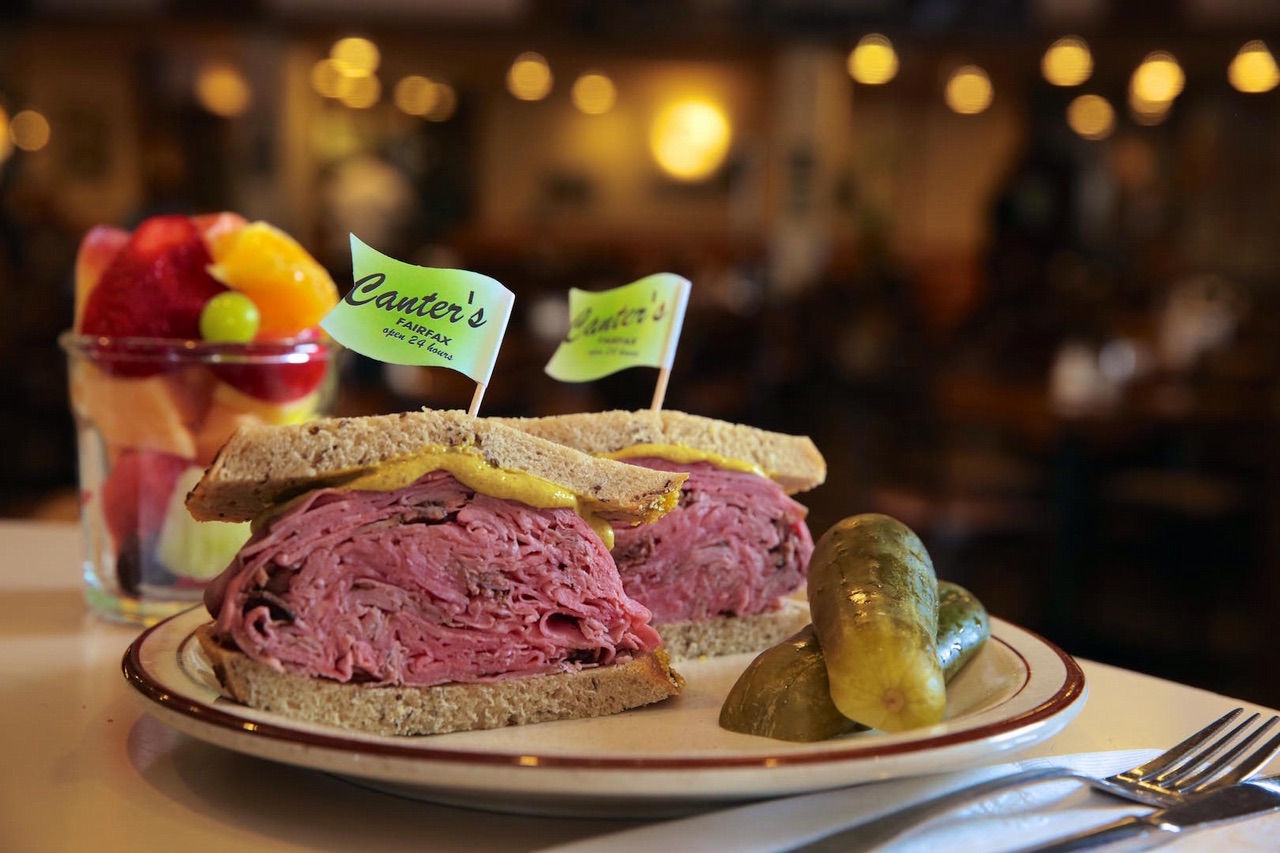 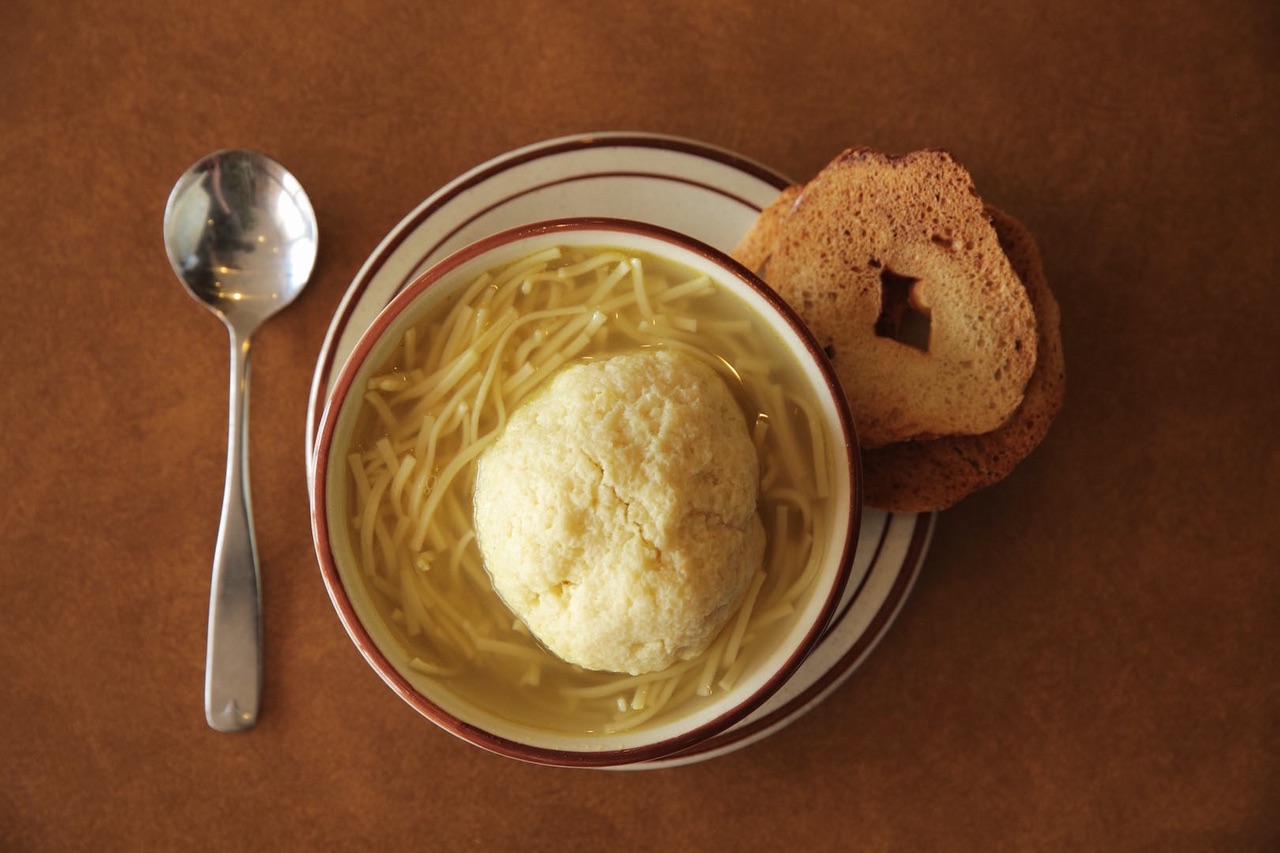 Eureka! Quite literally a treasure-trove of trinkets in the middle of Glendale, this funky shop is home to unique jewelry pieces, vintage clothes and a resident chihuahua. It’s also the location where Syd educates Ali on the difference between “low-fem” and “high-fem” as Ali browses for a hot date outfit.
Ali: I don’t get it, the whole high-fem thing.
Syd: OK, I’m low-fem [points to herself]. Me, low-fem.
Ali: So, what am I?
Syd: You’re, like, middle-earth-fem.
Ali: Like the hobbit?
Syd: No, like the people that live under the subway, like mole-people-fem.

Featured not once but twice in the second season of Jill Soloway’s hit show, Zuma is the ideal Malibu beach for shoobies to surf their first wave or catch some rays. Or, do as Josh and Colton do, and boogie board like no fucks are given. But really, #neverforget that time Jay Duplass boogie boarded onscreen.
Get Citizine Updates Here 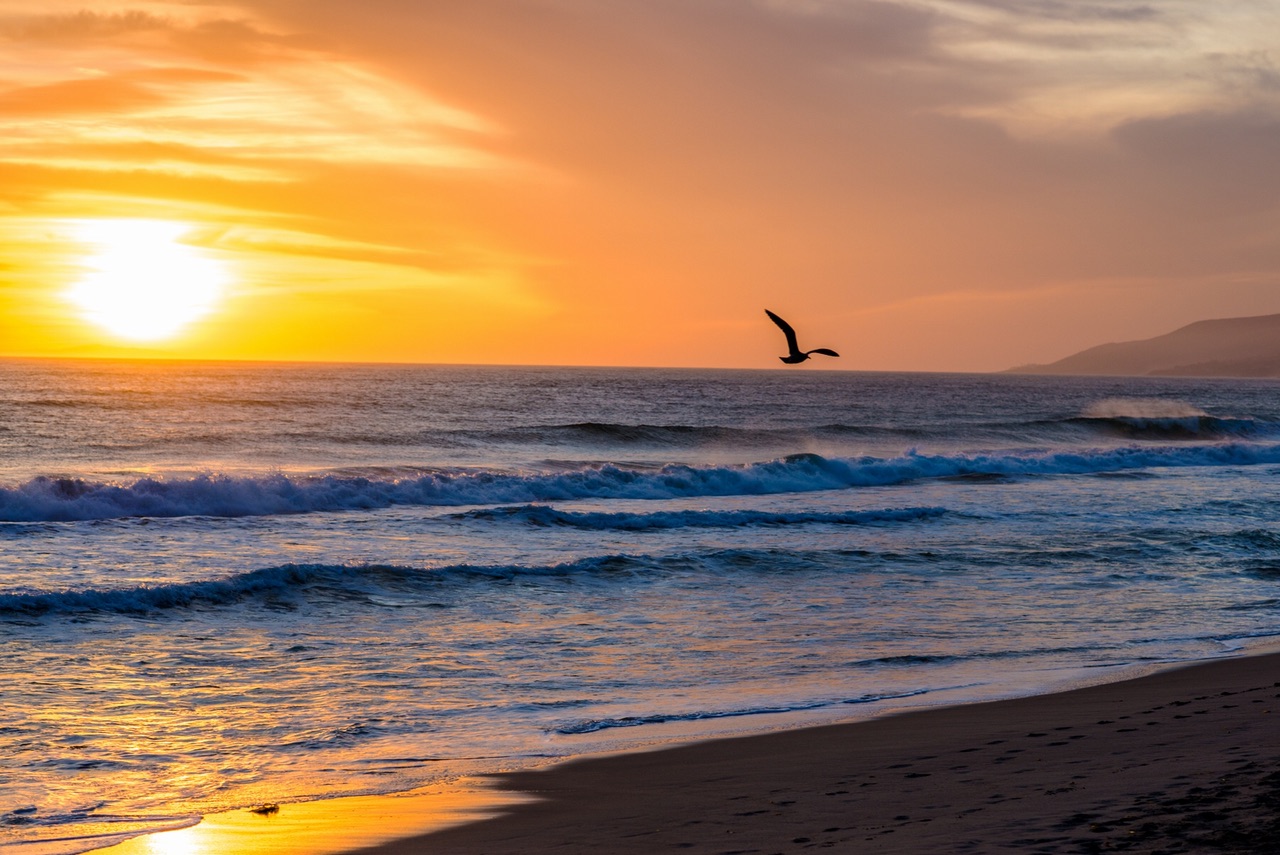 Can't you picture yourself boogie boarding off into the Zuma sunset with Jay Duplass? 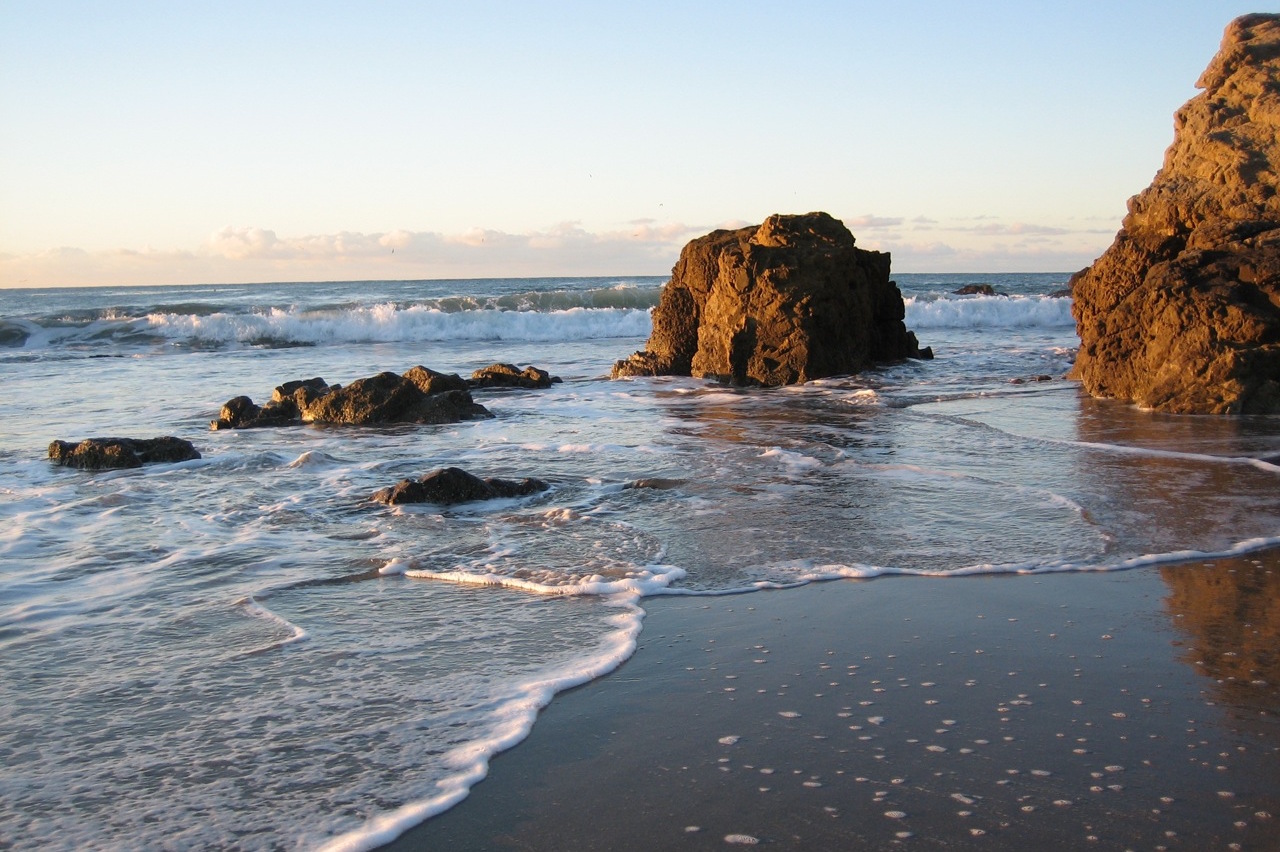 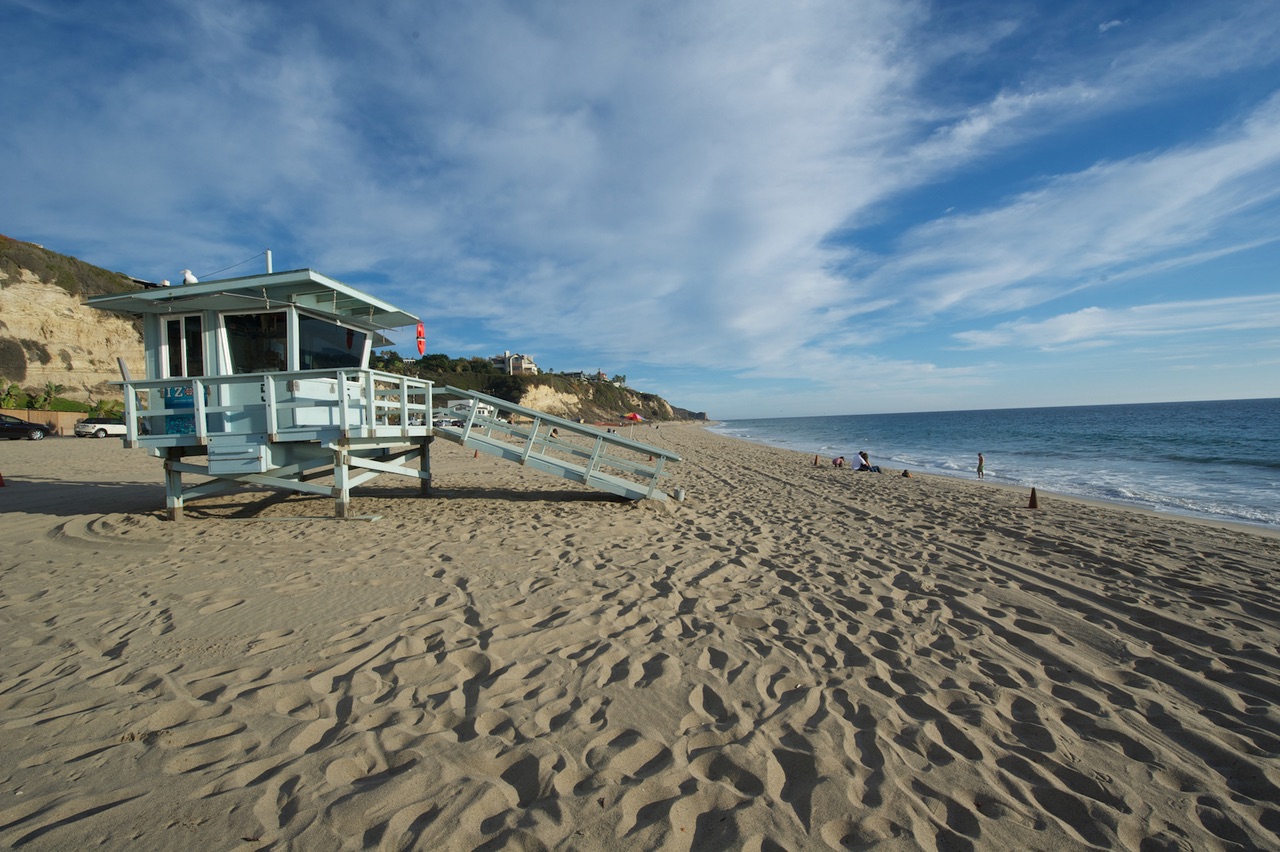 About a two-hour drive south from LA into the San Jacinto Mountains lies the beautiful and somewhat rustic town of Idyllwild. This idyllic nature-meets-artist enclave is home to the Women’s Festival (also where the “Man on the Land!” chant was born) in Season 2 where mostly lesbians gather to sell their wares, dance topless and find their sub or dom. Although the Women’s Festival is not a real thing (sorry, ladies), Idyllwild is still a top-notch destination to go find yourself among the rocks and pines. The Idyllwild Arts Academy, a high school for the wealthy and creatively inclined, also offers summer programs for adults, families and children. 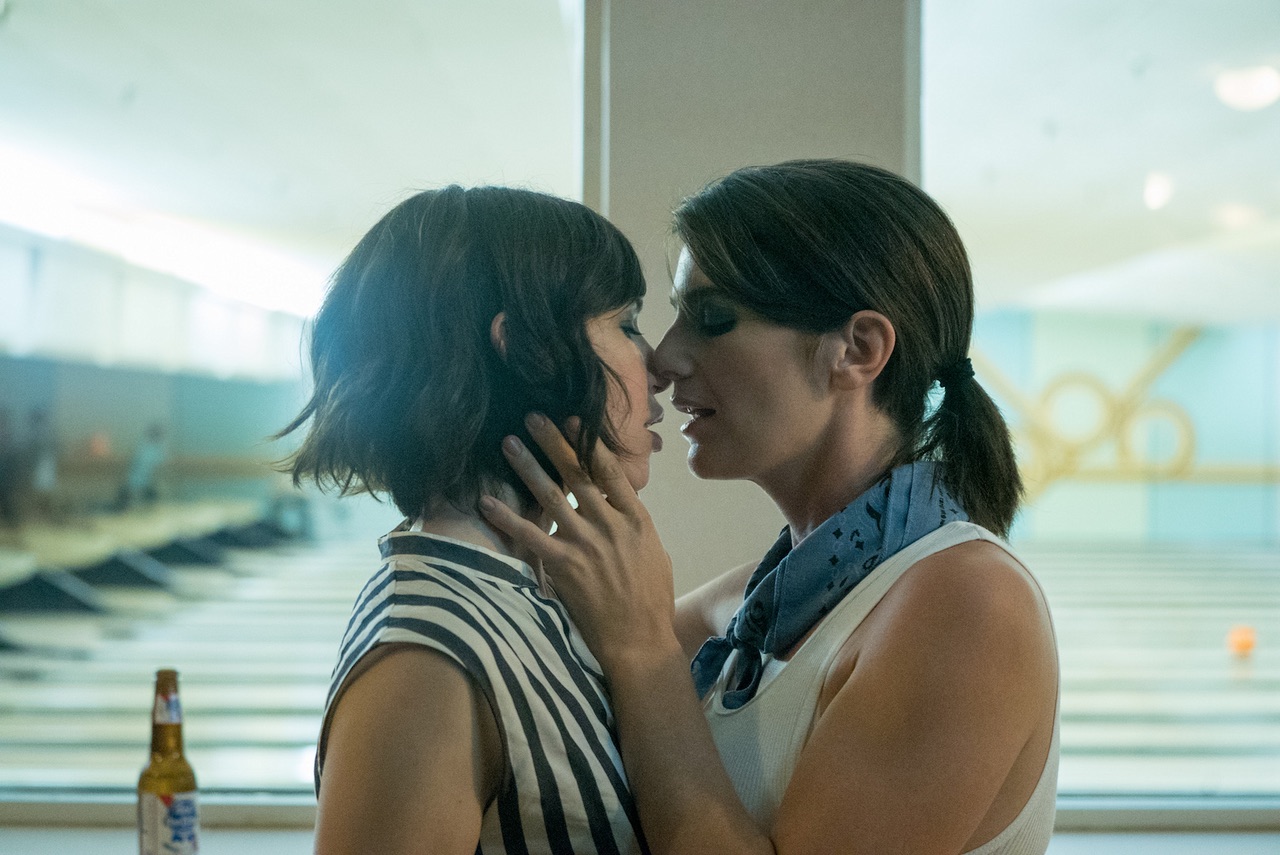 Ah, it's just like being at a Sleater-Kinney show.

This janky but charming little gem near DTLA features all kinds of performances like off-the-cuff theater, music and dance. In the debut season of the Transparent series, Glitterish—Josh’s band of sirens— performs here; but then in the following season, the band changes its name to Fussy Puss. I know, you want to say that out loud. Go ahead, say it. Fussy Puss.

This classy steakhouse is where Maura runs into Gary, an old family friend who hasn’t yet been made aware of her transition. Despite this painfully awkward scene in Season 1, Nick & Stef's is a solid option when seeking a sleek, not stuffy steakhouse in DTLA. Don’t forget to indulge in a post-dinner or power lunch drink on the lovely patio with crazy cityscape views—especially for LA. 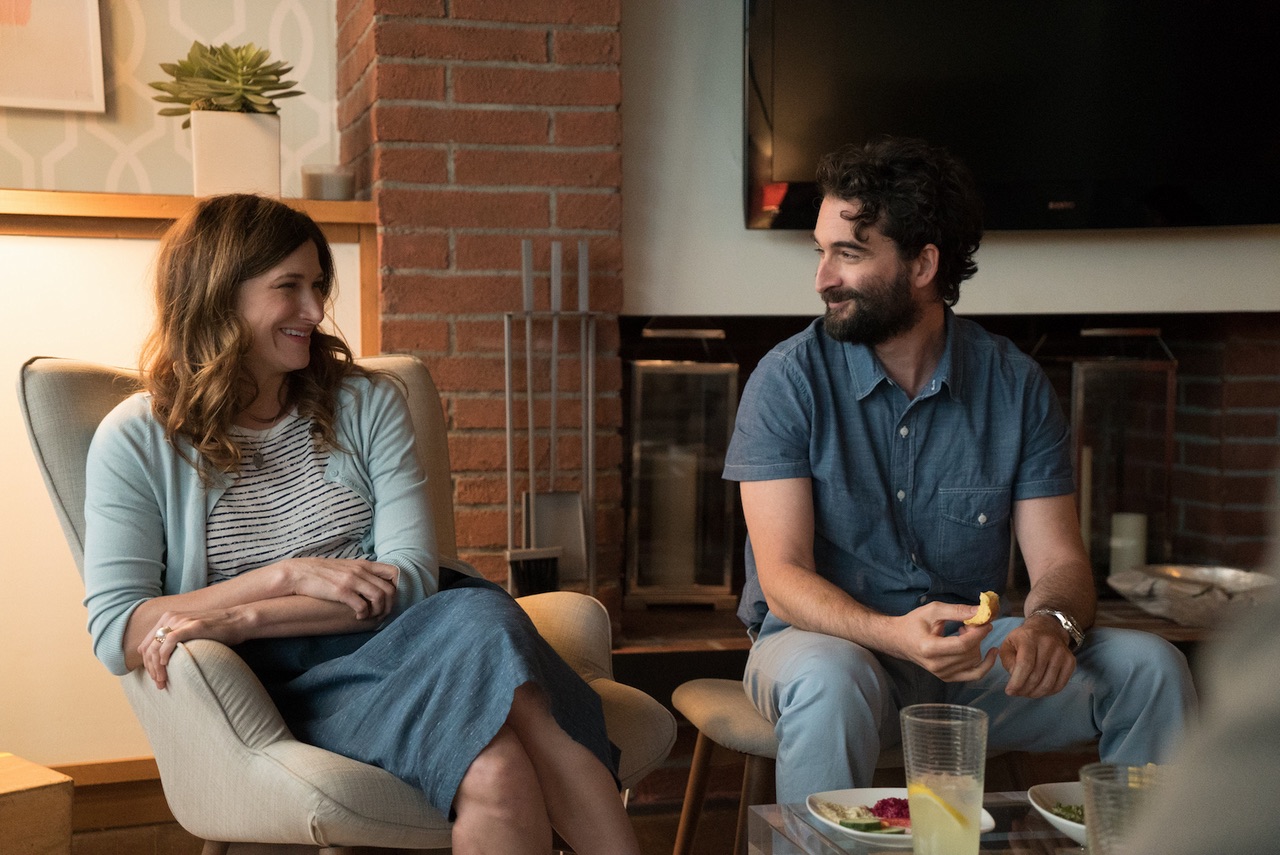 Josh and his lady rabbi.

Rumor has it, you can't go to Nick & Stef's without ordering the lemon meringue pie.

So, no need to kvetch about where to hang in LA, just follow in the Pfefferman’s footsteps.
In closing, all hail Jill Soloway. Amen.
Arden Shore is a writer, dot connector and sock collector from Los Angeles who believes if everyone wore more yellow, we would be one step closer to world peace. She dreams of boogie boarding with Jay Duplass. Follow her meanderings @ardyparty.​