Bongs are Art Too: Elbo Pop-Up in Venice

Founder of Grey Space Art, Ben Milstein is a young pioneer in the functional glass art movement. Yes, we’re talking about bongs, bubblers, and pipes typically used to smoke cannabis and tobacco. No, not the ones your underaged cousin bargained for on Venice Boardwalk.
Ben collects functional glass of the highest caliber from glass blowers across the globe. The intricate craftsmanship at play in his collection—which features honeybears, dinosaurs and cacti (to name a few)—shifts the paradigm of “high art.” While your conservative grandmother might not like the idea of drug paraphernalia on display in white box galleries, the humbling detail on these pieces deserves a higher pedestal than your bedside table. Take “Vahana” for instance, a $300,000 bong that takes the shape of a psychedelic spacecraft cradling a luminescent alien. It’s a feast for the eyes.
Get Citizine Updates Here 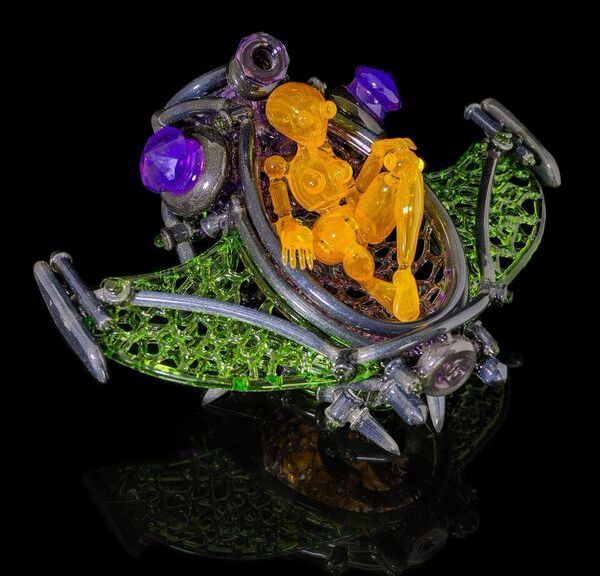 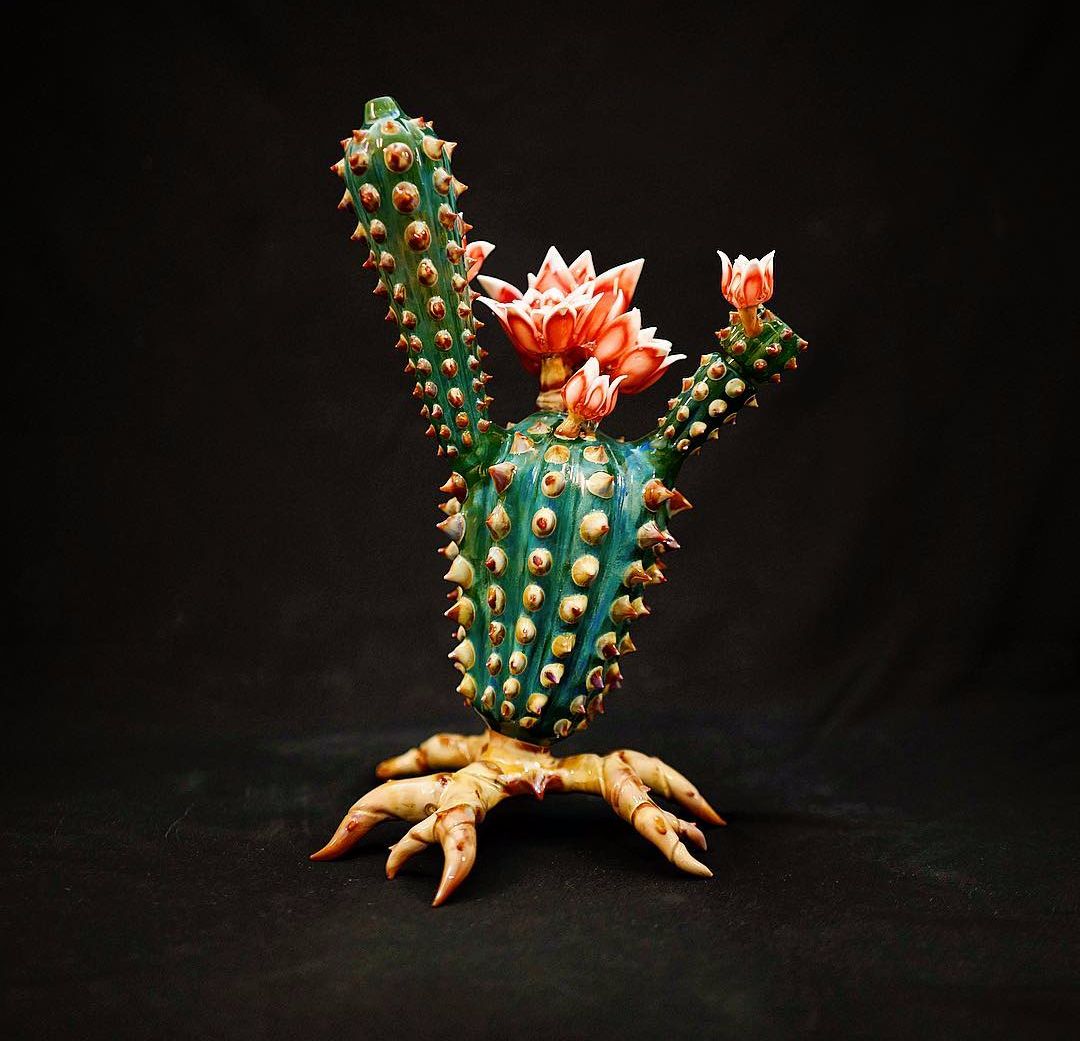 Feast away on November 11 and 12, when Ben will be hosting a two-day show at WNDO in Venice for glass artist Elbo, known primarily for his dinosaur glassware. The solo show will feature some of the artist’s original glass-blown works from over 10 years ago, plus five never-before-seen pieces. Bring your grandma along, why don't you? 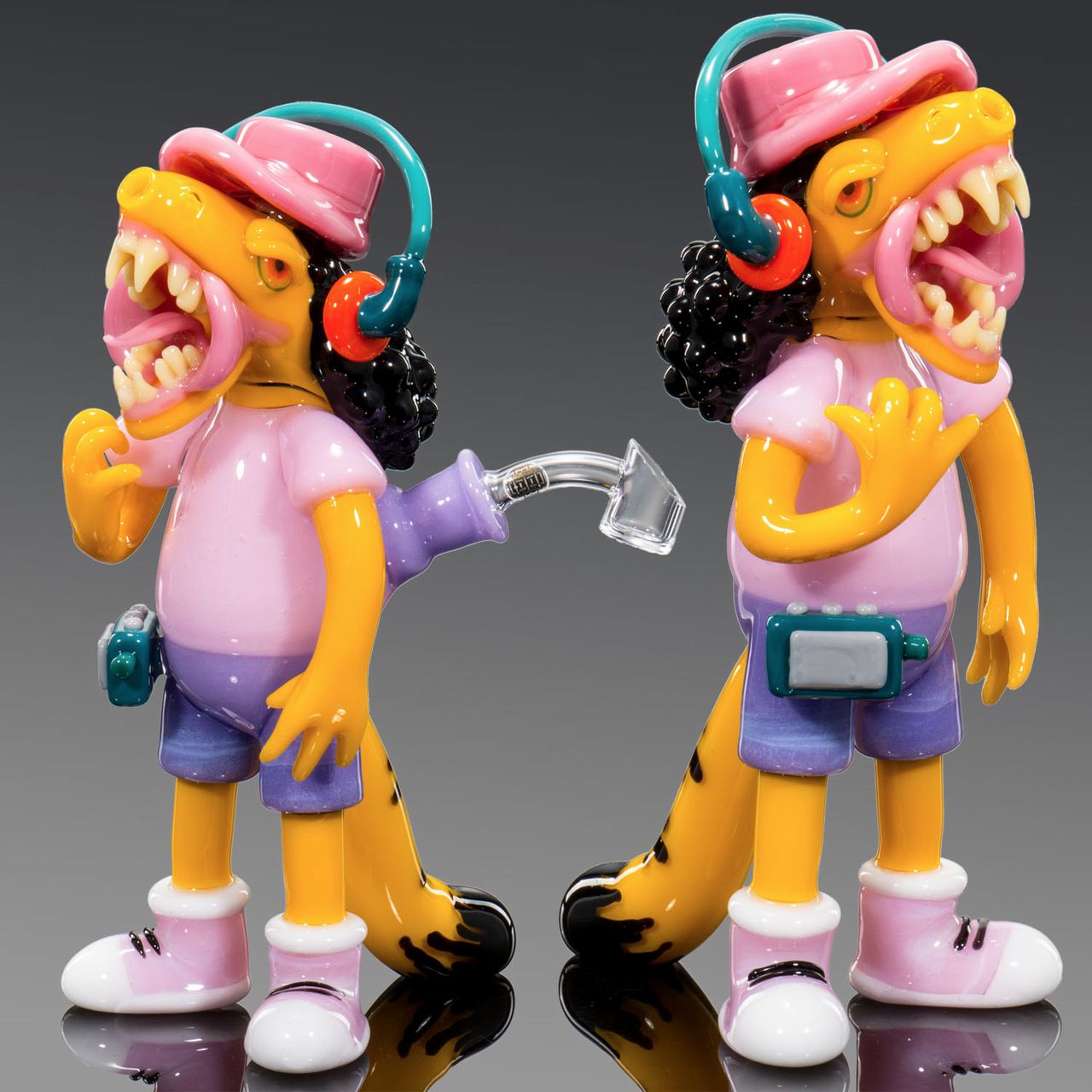 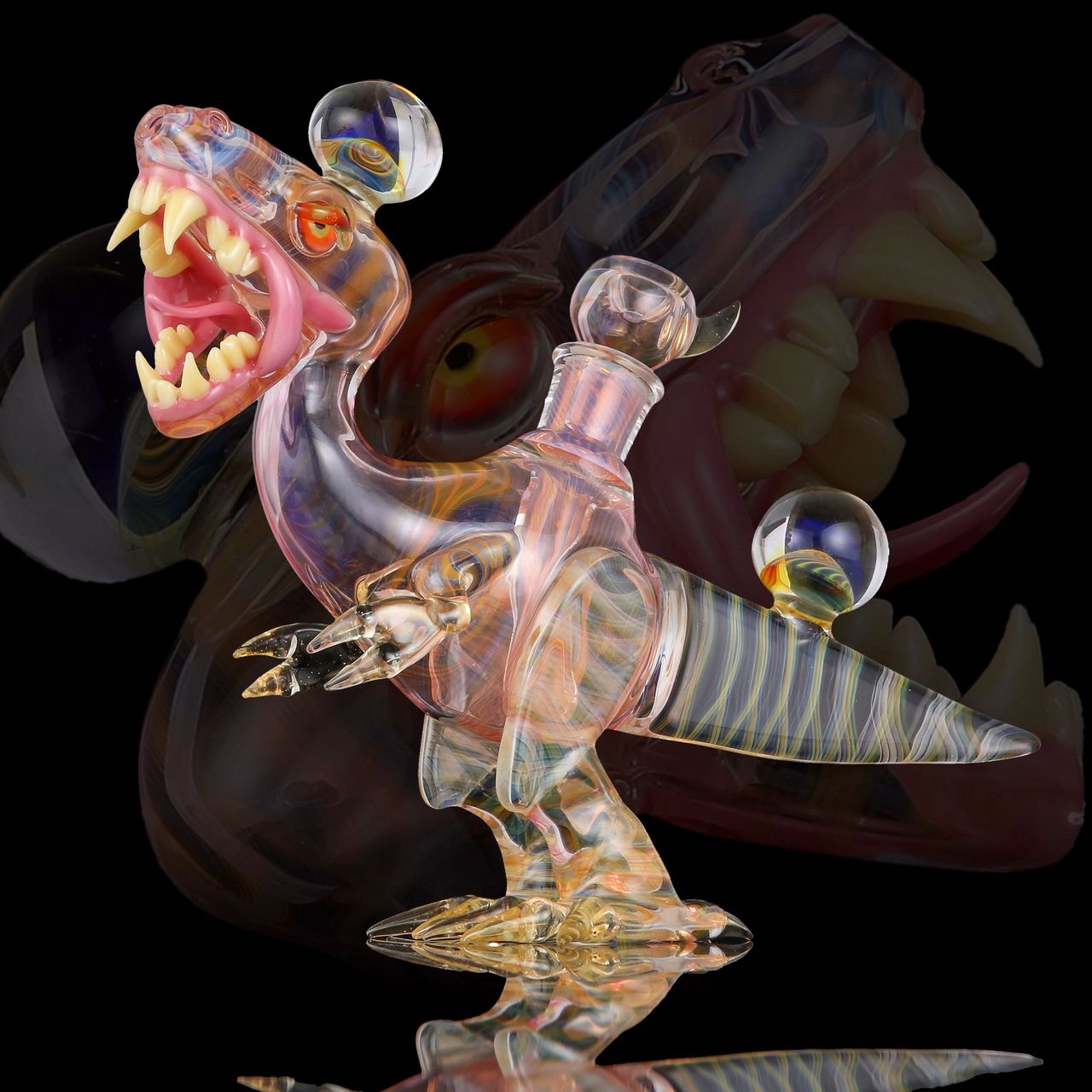 For now, Ben is doing the bicoastal thing between New York and Los Angeles. The New York native plans on buying a loft in the Arts District one day, but until then he's busy traveling and holding court at Chateau Marmont, where he hosted a Grey Space pop-up earlier in 2017.

"What's the point in living if you're not experiencing new cultures and going to new places?" the 22-year-old entrepeneur muses from his Chateau cottage.
Below are some of the art collector's favorite places to eat, drink, sweat and art in Los Angeles:

Grey Space is currently located in West Hollywood and is by-appointment only. Reach out to contact@greyspaceart.com for inquiries.

DTLA
Ben Milstein: It's all farm-to-table and handmade. They make pasta right in the kitchen, which is open so you can see it. It's super delicious Italian food, which I love so much.

Malibu
BM: It's super quiet and not a lot of people go up above Malibu. The beaches are absolutely beautiful. This is a really good hangout spot.

Arts District
BM: It is fantastic. I love the American food that they then elevate. The pancakes have a little bit of orange in them and some lemon zest on top. Maple syrup that's organic from Vermont. That's a really nice touch.

Hollywood Hills West
BM: It is an amazing sushi restaurant in Hollywood. The hype around that thought has already happened. Sushi Park is right in this strip mall, which I've come to know in LA is not indicative of anything. Strip malls can have great restaurants, especially in Chinatown, Little Tokyo and in Sawtelle Japantown.

West Hollywood
BM: I am excited for the Soho House to open up in DTLA. I think that's going to be a big hub, but for now I'll stick with the West Hollywood location.

Hollywood Hills West
BM: Outside of that, I am still roaming the city. I wake up every morning and workout, which I love to do. It's already warm out at 7 a.m. and I am really grateful for that. I work out at this place called Unbreakable Performance Center, which is literally a hundred feet from The Chateau. It could not be more convenient. It's an amazing workout center. It's owned and run by ex-NFL players and people in the industry. Everyone there is so knowledgeable. Last week I did cryogenics. Today I did boxing. It's great.

Hollywood
BM: I just went out and you know a great place to add to the list is this place Fred's. I think it's Black Rabbit Rose and Fred's is within it every Thursday. They have live jazz. I love jazz. It's harder for me to get into than classic rock, hip-hop or rap or pop, maybe because I am more contemporary to those things. Jazz is a little more foreign to me, but the musicianship that was on display last night - these young kids 23 - 28. They were some of the best musicians I have ever seen. It was truly extraordinary. It usually hosted by Fred of Limp Bizkit, which is fun.

Hollywood
BM: The secret entrance is the coolest part about this bar.
Get Citizine Updates Here 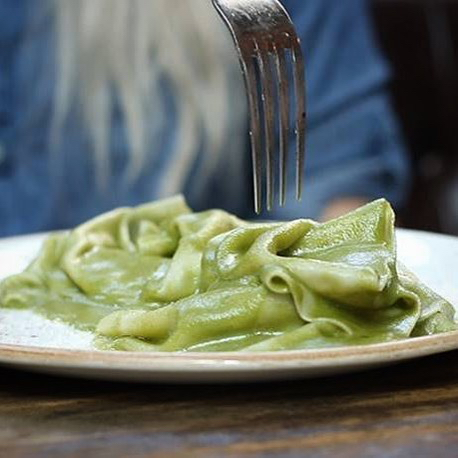 Image courtesy of The Factory Kitchen 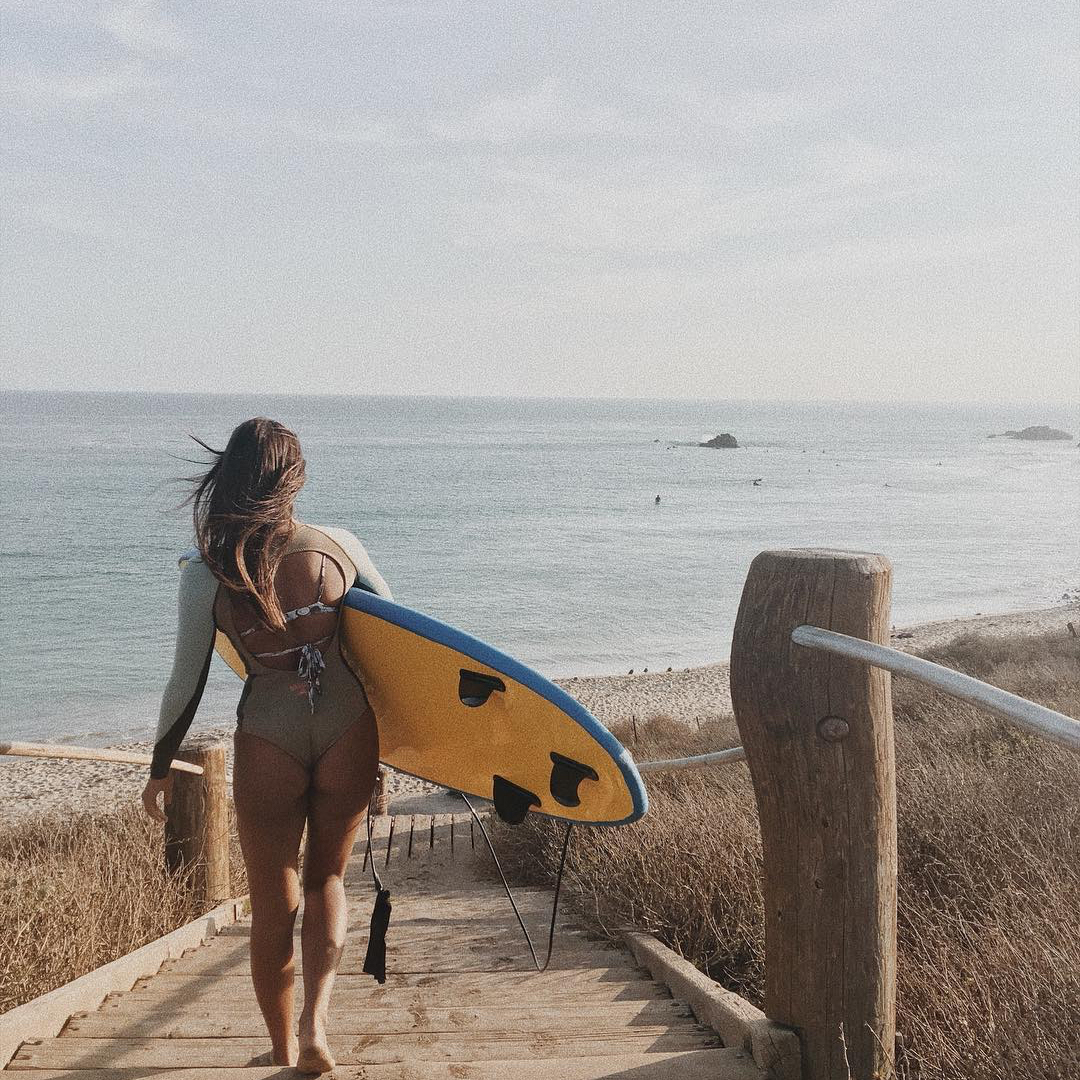 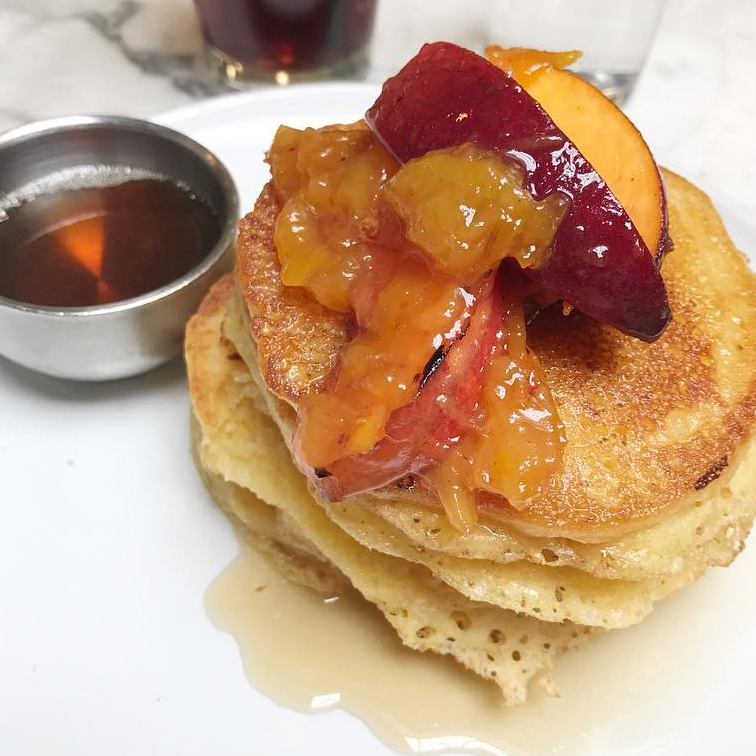 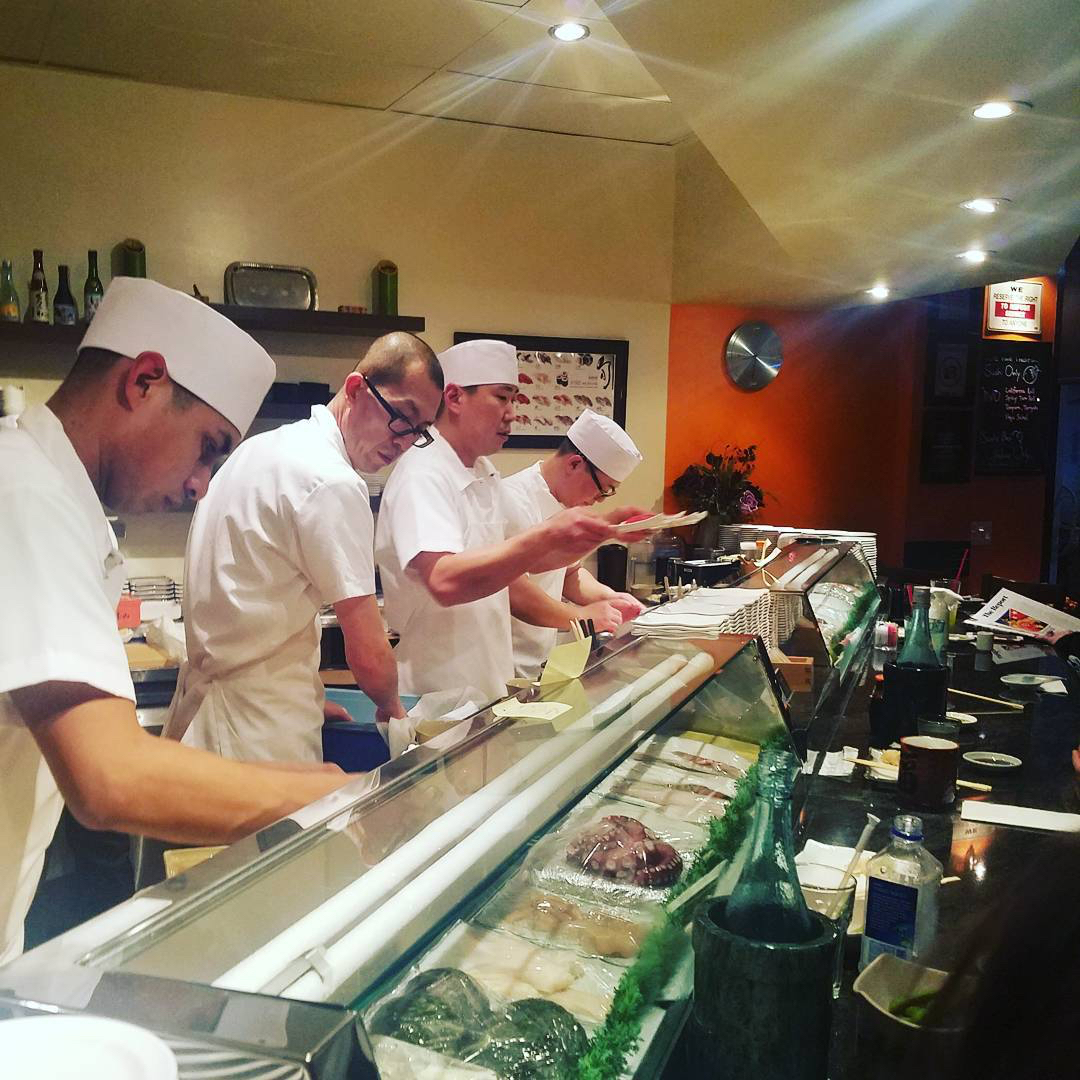 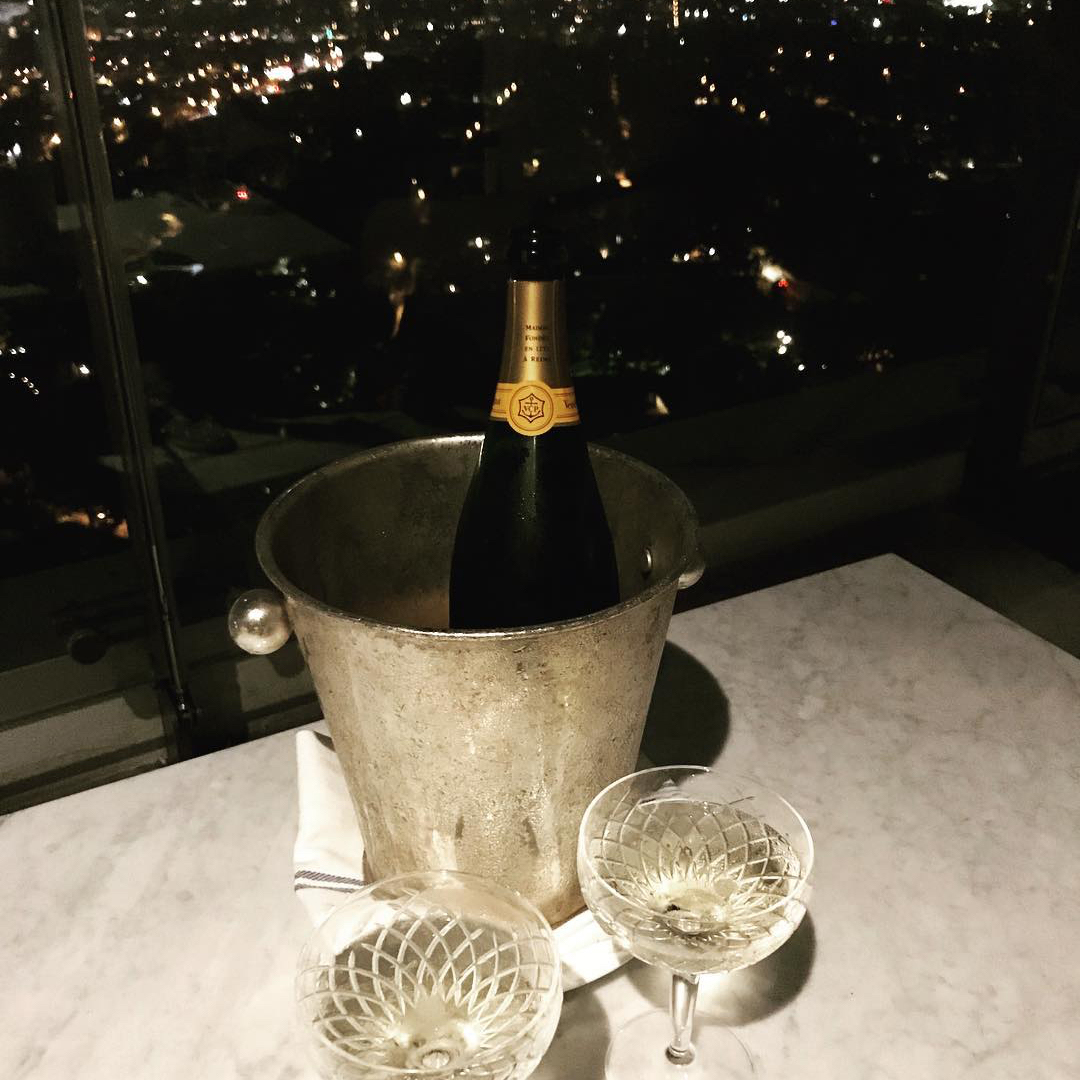 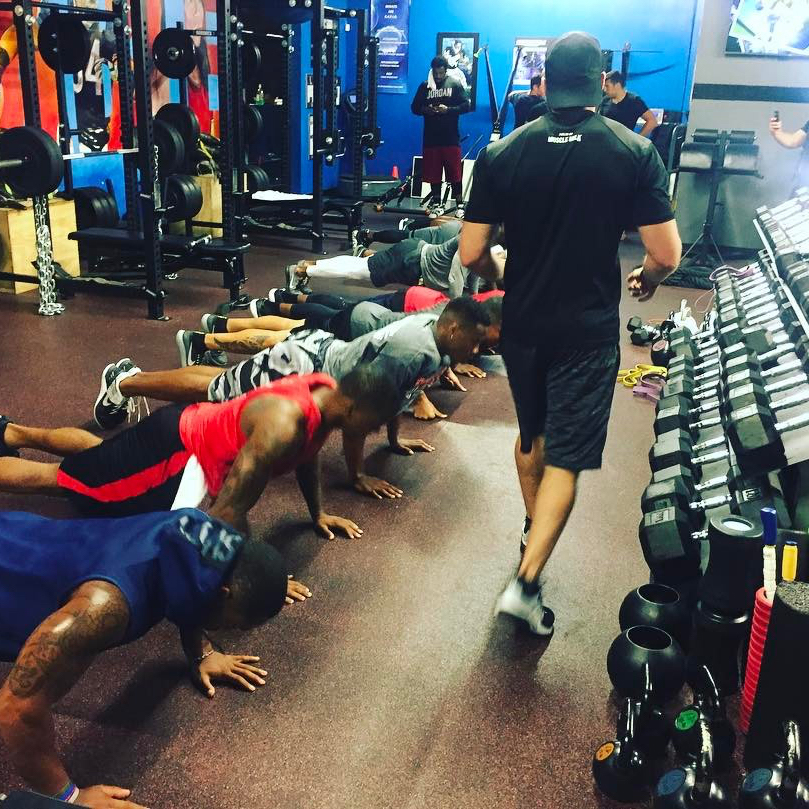 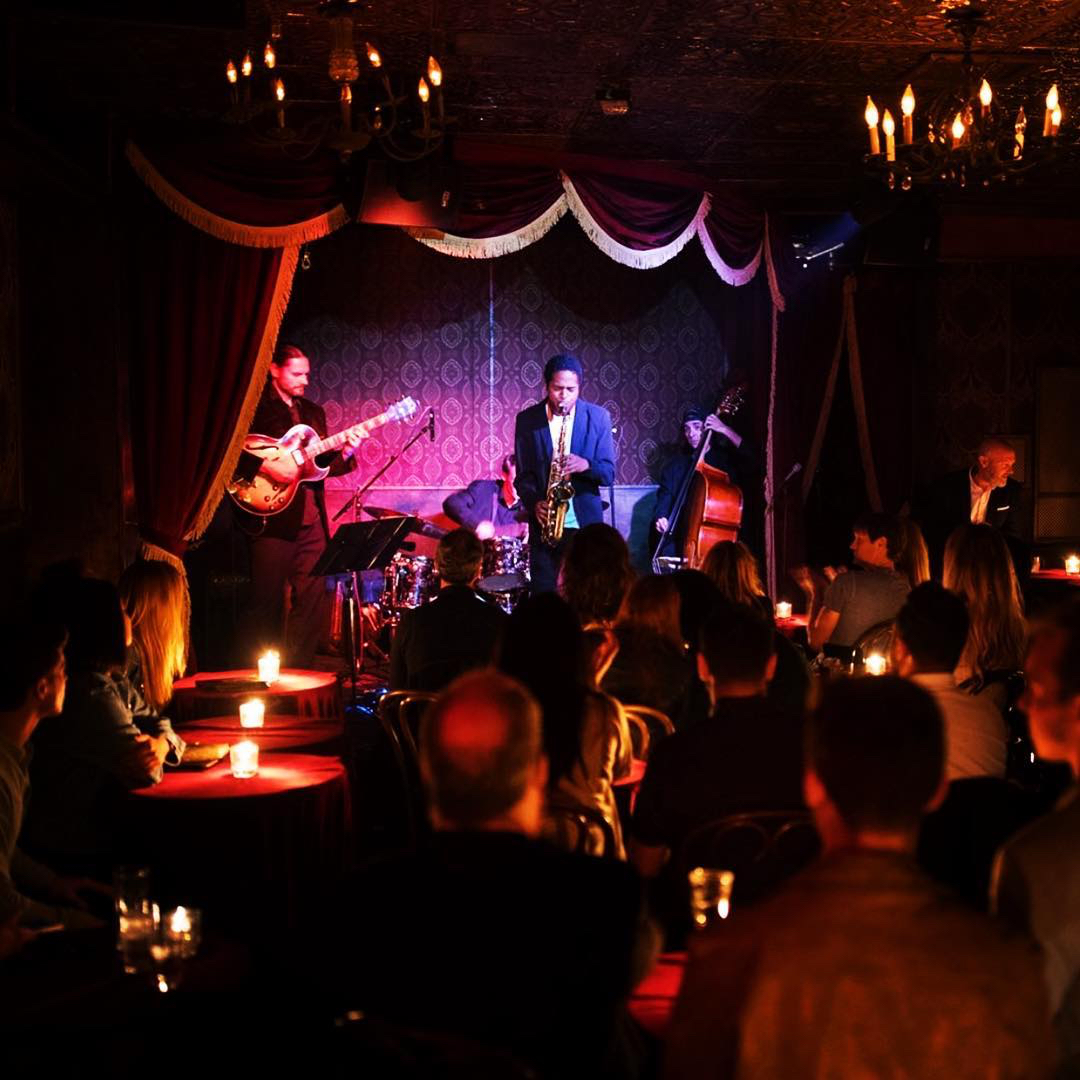 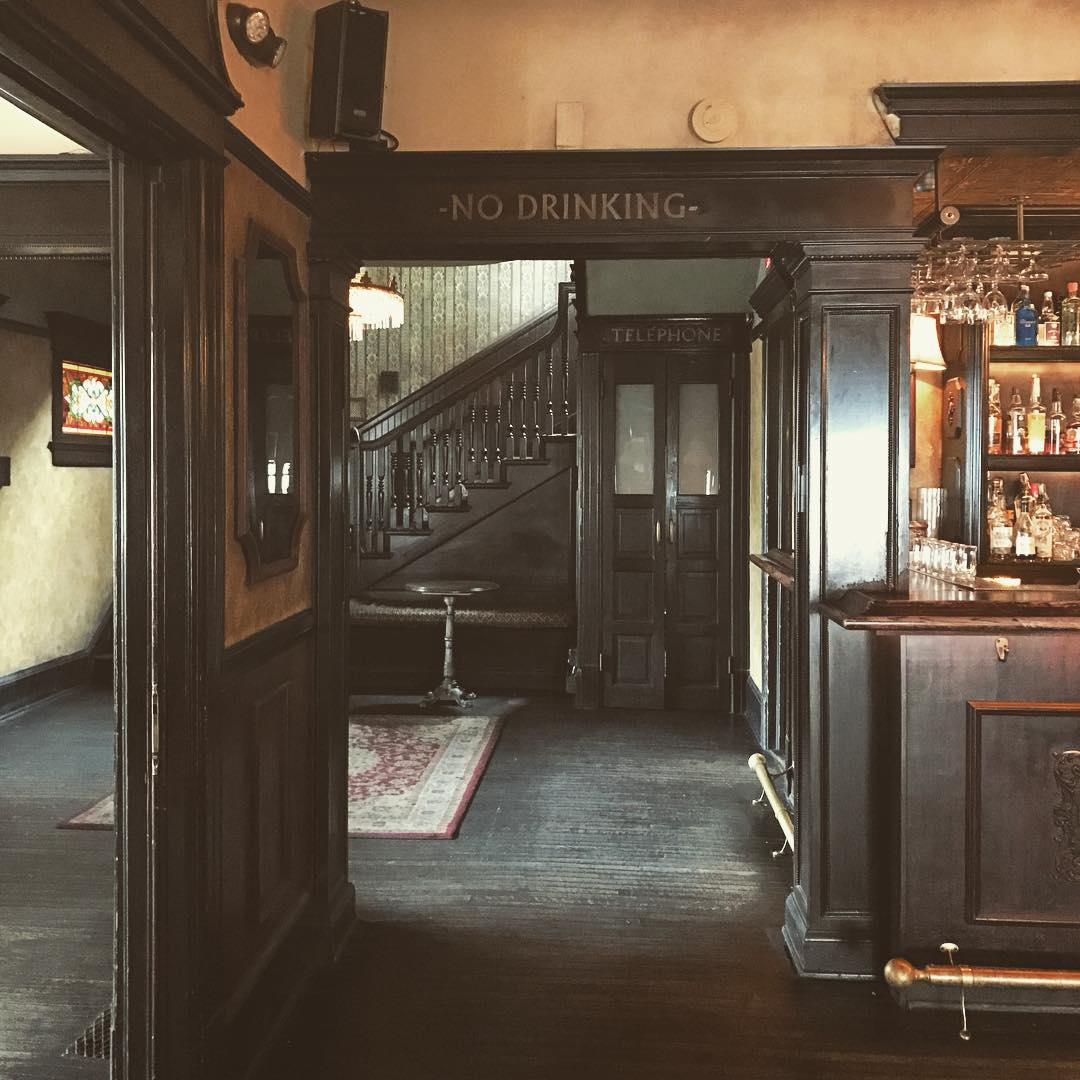 Image courtesy of No Vacancy