The epic bartender takes us gallivanting through the bars of Hollywood Blvd and beyond.

We have a Desperate Housewife to thank for Alex Straus. In 2007, the City of Angels beckoned the bartender to open Beso—Eva Longoria’s then new Pan-Latin restaurant. And he’s been mixing up the Hollywood bar scene ever since.
Not exactly sure who Alex is? You may have sipped his creations at The Shangri-La Hotel, Hemingway's, or most recently at E.P. & L.P. Needless to say, he's definitely earned his kudos as one of LA’s most legendary bartenders.
The New York native’s mix mojo began with a mentorship by the late cocktail revolutionary Sasha Petrask and then was lured to TAO Las Vegas. As you might expect, the Vegas scene eventually got old and the young man went west.
Alongside his bent for designing bar programs in LA, Alex was also part of the Bon Vivants (the mastermind cocktail design firm behind SF’s Trick Dog bar) for the past six years. This year, however, he branched out and started Cornerstone, a company that promotes craft spirit brands through a crew of trusted bartenders.
OK Alex, you're awesome all right. But enough of the accolades. Where do we get our DRANKS on in Hollywood, already?!
“What I love about this neighborhood is the fact that I can literally walk to all my favorite spots (other than Pour Vous and Harvard which are a $5 Uber away). Besides Hollywood, such a density of amazing bartenders is only found in my home, NYC,” Alex says.
We stumbled around town with Alex so that you’ll never have to resort to Yelping “bars near you” in Hollywood again. And we’re off!
Get Citizine Updates Here

Alex Straus: Start at the Spare Room and grab cocktails from Yael Vengroff and her team.  Maybe catch a game of bowling too. Next stop, dinner at ...

Hollywood, $$$
AS: Avery Underhill’s drinks are very on point and complement the chef's cuisine greatly. Next up… 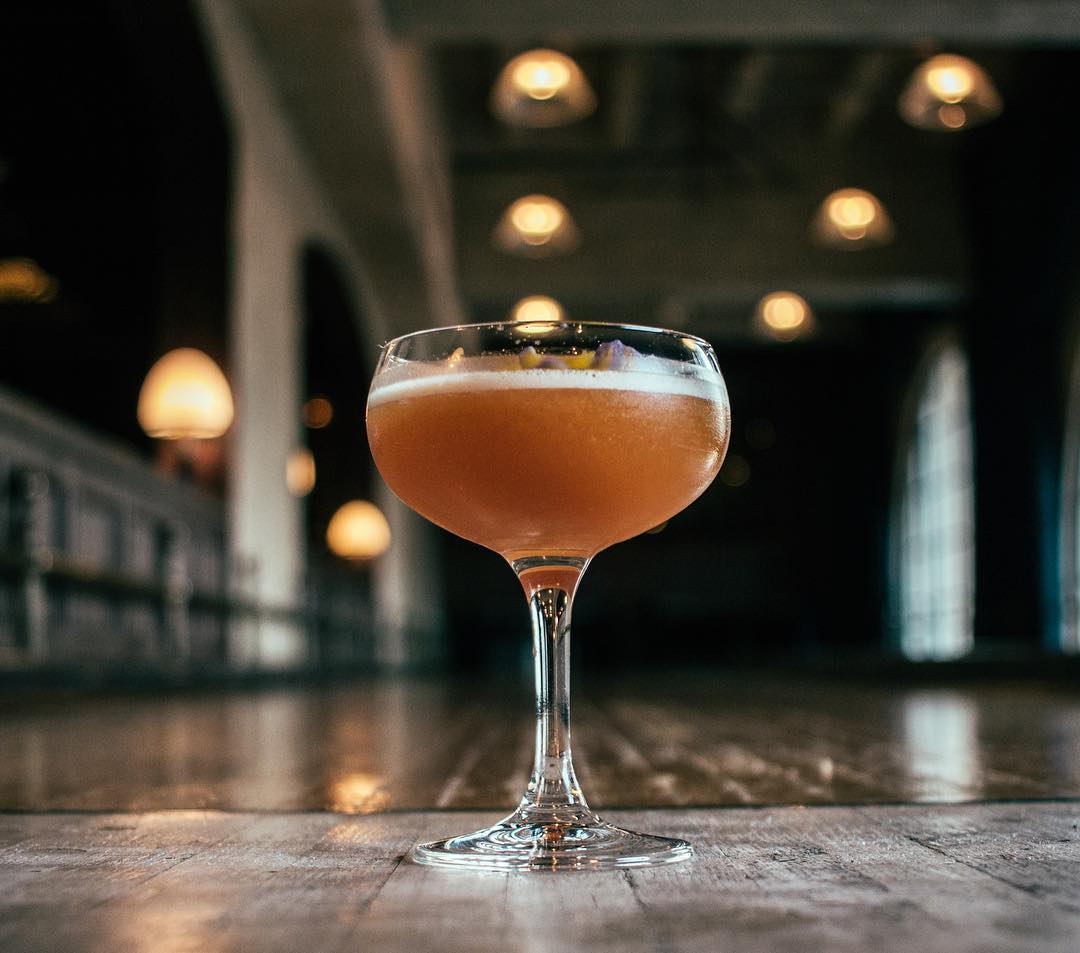 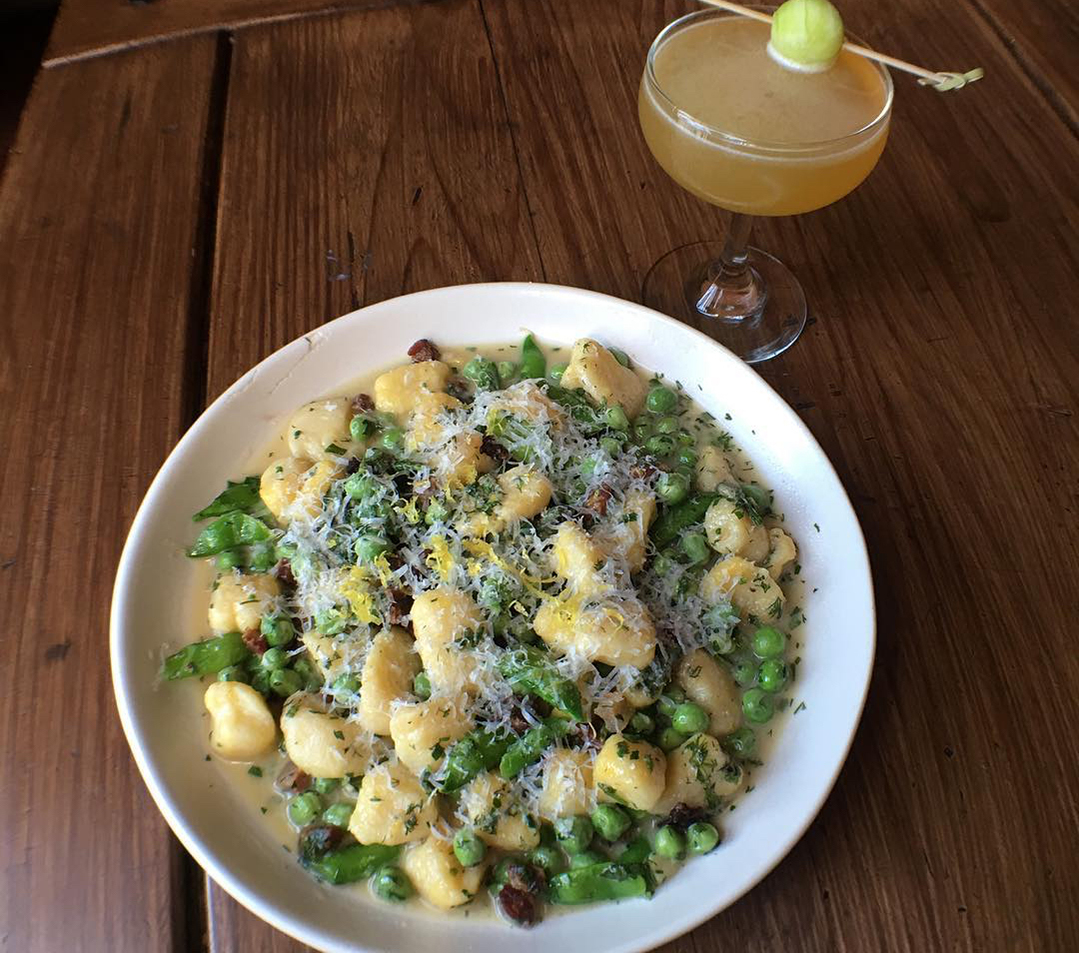 Hollywood, $$
AS: Go there for Destinee's cocktails and a good time on their patio. Stop downstairs next to see...

AS: Ask Nick O'Connor to light something on fire. Then, head to… 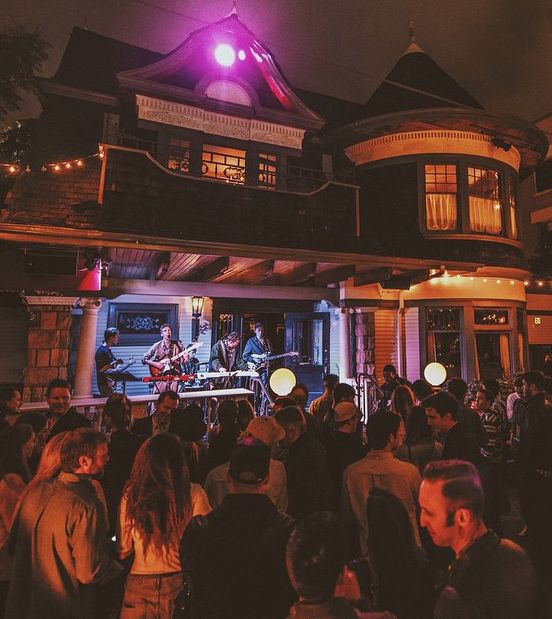 The outdoor patio at No Vacancy. Image by @gettiny, courtesy of @novacancyla 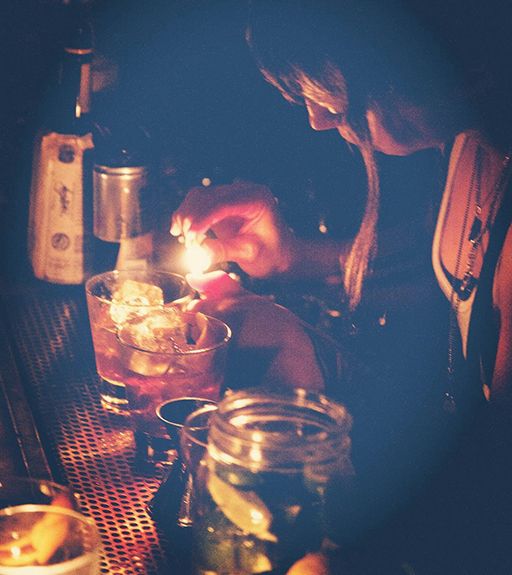 AS: Head here for a cocktail from Kalani and the crew and stay for an act or two from the band.

Larchmont, $$$
AS: Watch a burlesque show while Francois makes you a badass drink. Next up, we’re heading back to central Hollywood … 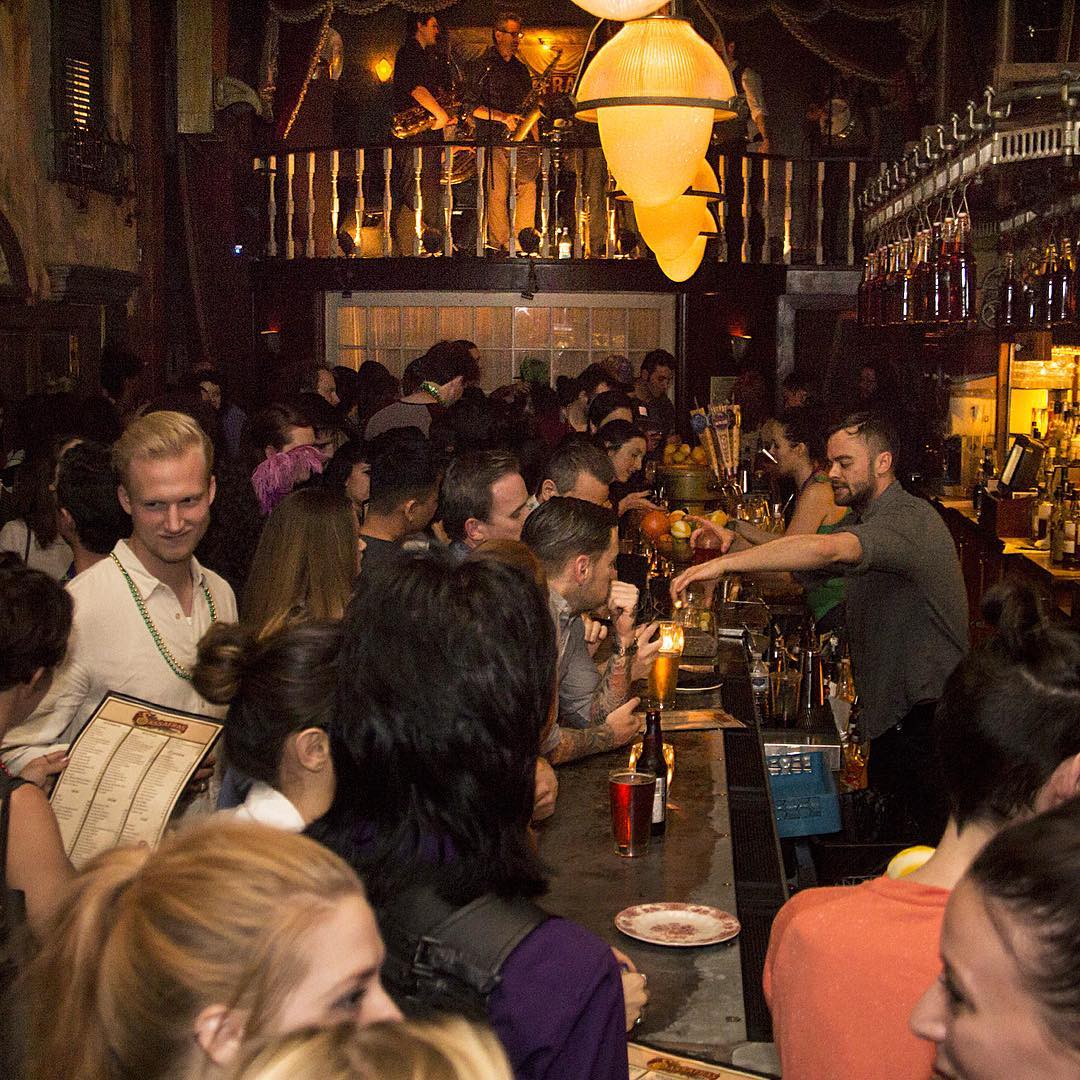 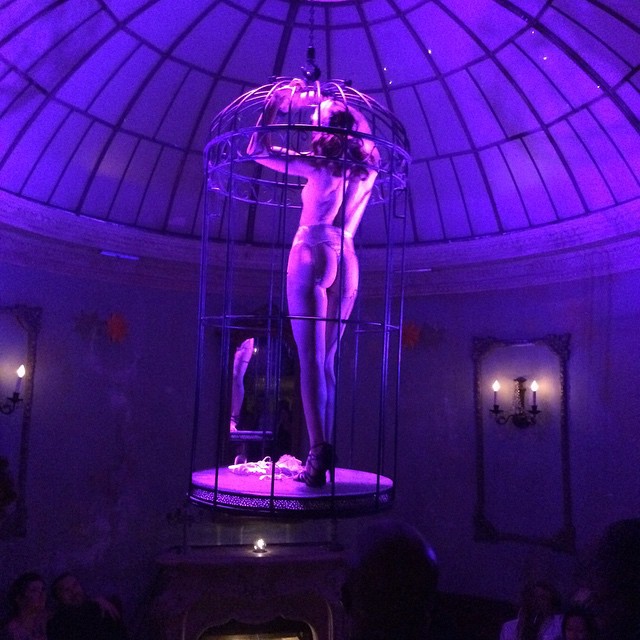 AS: Say hello to Rhino and Jeremy and drink a whisky cocktail. Then head to…

Hollywood, $$
AS: Hit up Sonny, grab a slushie in the trailer and dance to 70s tunes. Our last stop is a quick Uber ride away … 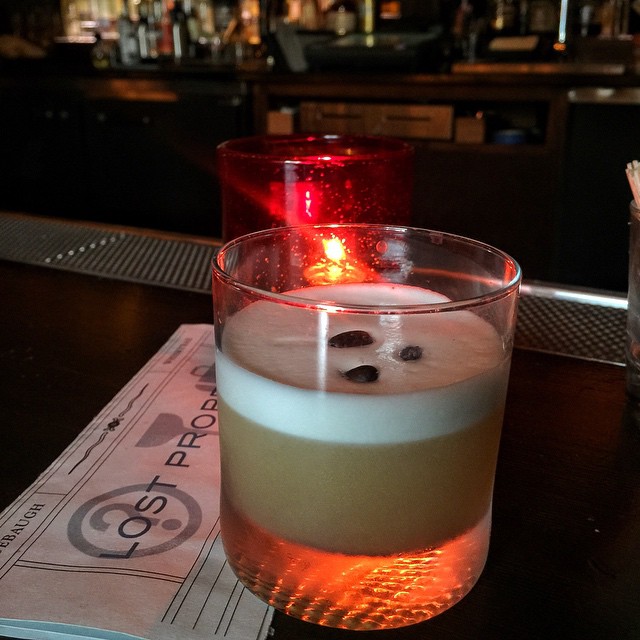 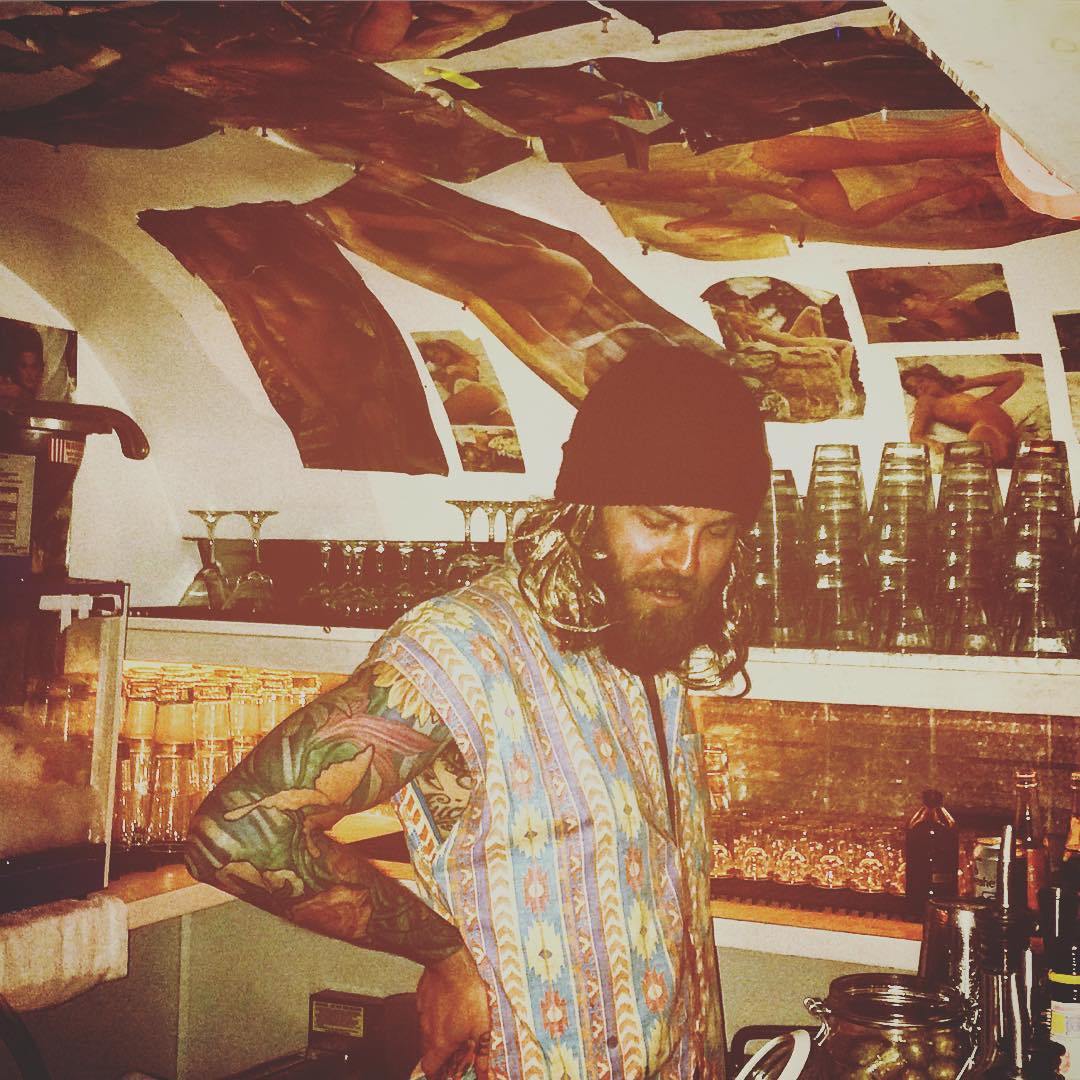 The Trailer Bar at GTDW. Image courtesy of @gtdaveywaynes

Los Feliz, $$
AS: End with the best, my second home, to see the most badass team of bartenders this city has to offer (Jill, Serena, Joey, Nigel, Raul, Gina, Gilbert, and more). Aaron Polsky just took over the program and I am very excited to see what he'll be coming up with for the menu. 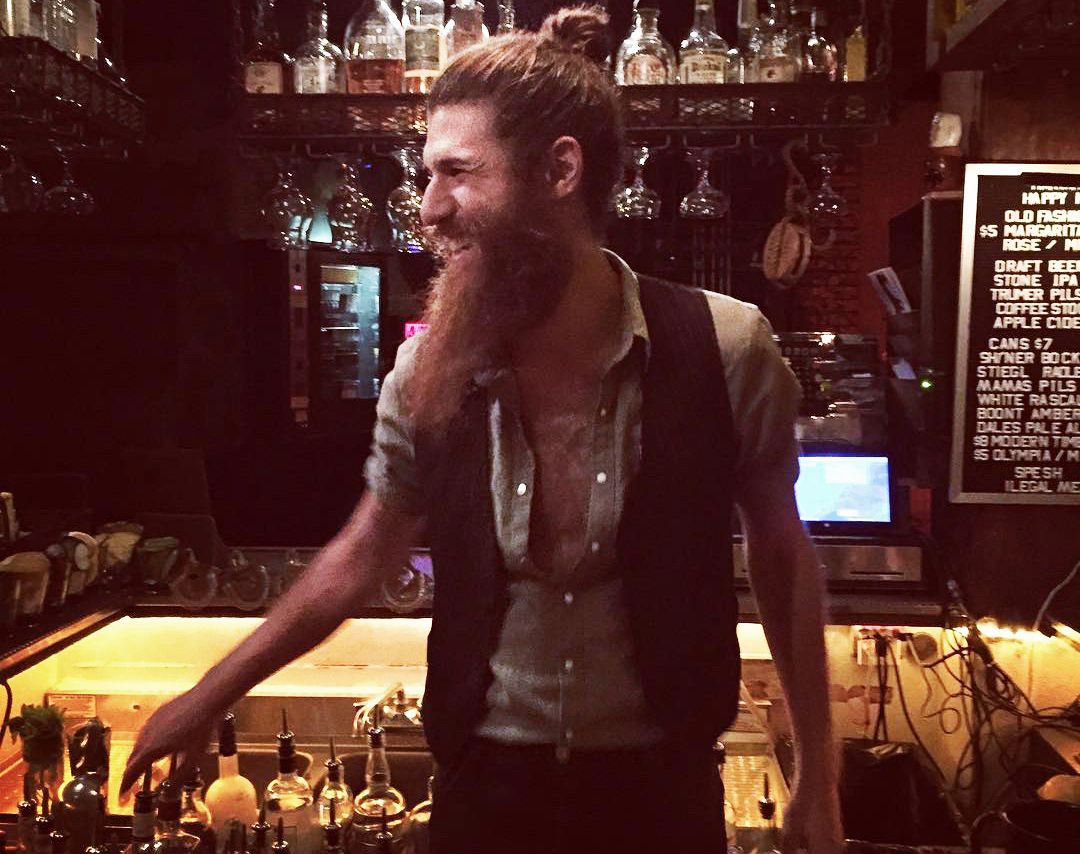 Belinda Gosbee is an Aussie writer, actress and coffee snob based in Los Angeles who reckons you haven't really crawled bar until you've done it with her countryfolk. Follow her jaunts on Twitter @belindagosbee or instagram @gos22.