The Most Beautiful Hotels In Los Angeles

Ryan Saghian wants just one thing from you upon exiting his latest exhibit: “I want them to come out of there and say ‘Wow, Iran is cool. This culture is cool.’”
Get Citizine Updates Here
One of DTLA’s newest art gallery, The Space by ADVOCARTSY has quickly garnered relevance and praise for its creation of awareness of and engagement within the Iranian contemporary art community in Los Angeles. On deck for a collaborative exhibition with Advocartsy's Roshi Rahnama is Ryan Saghian, the millennial interior designer. 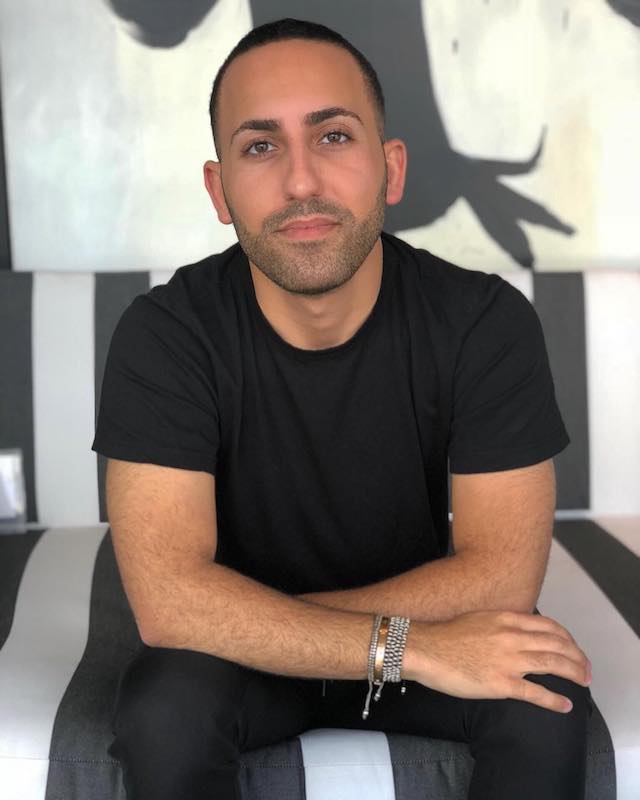 In addition to displaying some of his own design pieces, the art selected for the exhibit is from an existing roster of ADVOCARTSY's collaborating artists. The selection includes multimedia, sculpture, painting, and digital photography.

Saghian had an early entry into the design industry at the age of 15 when he began interning for a design firm in high school. There he gathered the experience and moxie required to open his own firm in his parents’ backhouse. “Then that turned into a full-blown career, and a full-blown business,” Saghian tells Citizine. Fast forward a few years and you’ll find the 25-year-old at his office in West Hollywood, or at his storefront on Robertson Boulevard, where he showcases bold yet organized interiors in addition to a custom wallpaper collection, furniture collection, and candle line.
The LA-born designer, if young in age, is already producing success from a ripe career—having participated in the Greystone Mansion Showcase house for California Homes magazine, and designed a window for the Legends of La Cienega, confirming his status as a staple in the Los Angeles design community.
Inspired by his surroundings, Saghian’s designs arrive at the intersection of contemporary functionality and old Hollywood glam. “It’s never too feminine [or] too glamorous because it has the contemporary elements of California modernism… it still has this LA, Hollywood-type flair.” 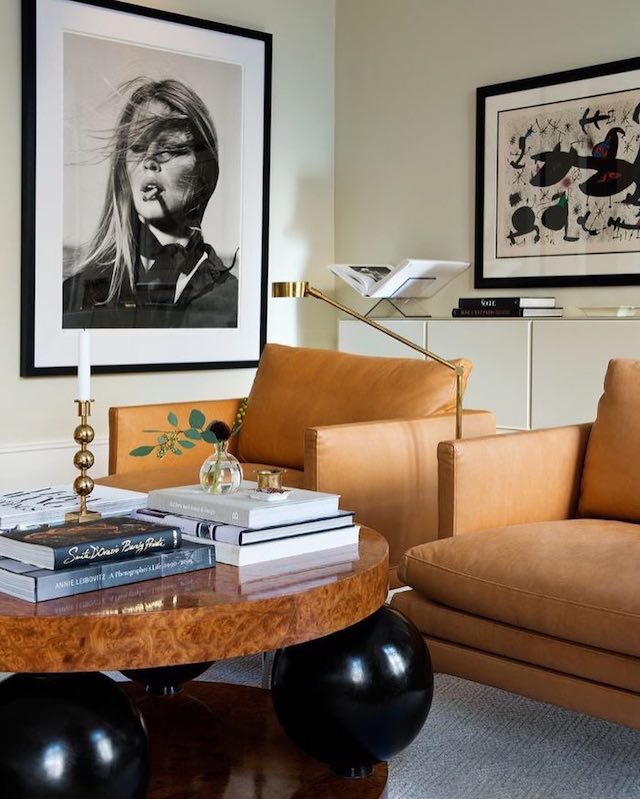 His upcoming collaboration with ADVOCARTSY is personal and clearly motivated by passion.

“It’s kind of my way of being from the new generation—an American-born Iranian—to bring awareness to what it was, and what still does come out of that revolutionary Iran,” Saghian tells Citizine. The exhibit features this perspective of the contemporary Iranian diaspora, many of whom fled the country after the 1979 revolution. As one of the oldest major civilizations, Iranian culture has been preserved through its offspring of artists, poets, and designers. “People who have left are in so many different countries like Germany, France, [and] America, but all of them create what is incredible Iranian contemporary art, and I want to bring awareness to that,” Saghian adds. “I want people to see that talent.” 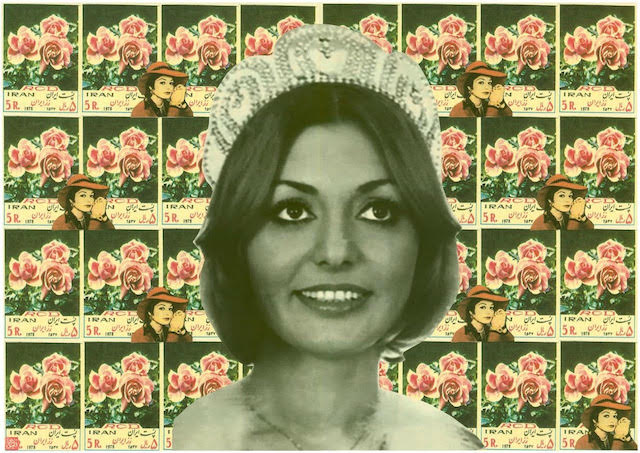 Perhaps his favorite artist featured in the exhibit is Afsoon, an Iranian artist with prominent collections housed in The British Museum, LACMA, and the Musée Yves Saint Laurent Paris. “She does a very pop-arty, Warhol-esque, series where she has iconic Iranian features like pop stars or the king or queen—Mixed into that she has photos of world leaders like Winston Churchill and Stalin, takes their faces, and behind [them] has cool graphics of Iranian monuments or postage stamps,” Saghian explains. “They say so much.”

Following this showcase, he’ll be continuing to forelay his designs into television, and beyond. “I want to be able to deliver my designs to everyone, everywhere.”
If you’re looking for the perfect backdrop for a romantic evening, or if you’re even just a snob for great architecture, Saghian’s put together what he considers to be the best-designed hotels in LA.

Beverly Hills, $$$$
Ryan Saghian: It was recently redone by my friends at SFA Design and they did a beautiful job! Brass, lush velvets, and opulent Hollywood glamour make this place one of my new favorites.

Hollywood Hills West, $$$
RS: An all time favorite and one of the last remaining "Old Hollywood" hangouts with beautiful California Romantica decor and the most idyllic garden terrace EVER!

Bel Air, $$$$
RS: Romance literally radiates from this place. Its small and quaint and the swan-filled pond surrounding the property is everything!

Beverly Hills, $$$$
RS: I still prefer the old lobby before the 2013 renovation but the rest of this iconic hotel has always been on my top list. How can you not love the iconic banana leaf wallpaper, green and pink striped motif, and that incredible valet entry originally designed by my favorite architect, Paul Williams!

West Hollywood, $$$
RS: This is such a small little boutique hotel but it is SO well done. Beautiful marble work, upscale furnishings, and the chicest little bar make it on my list of top hotels. 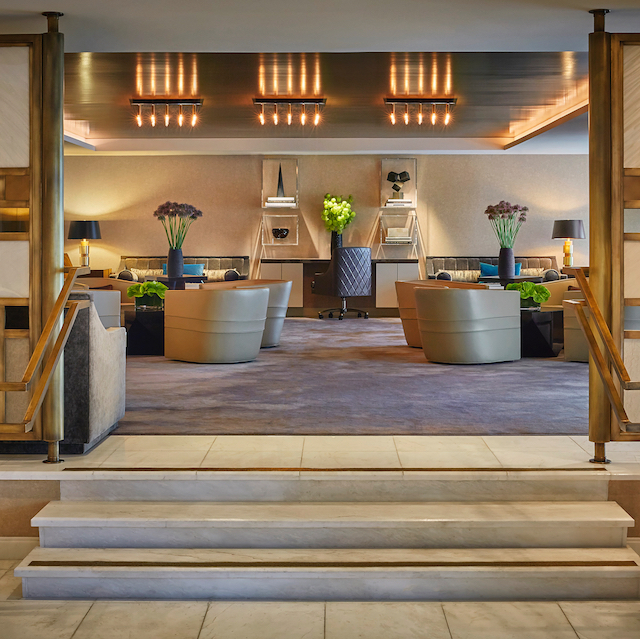 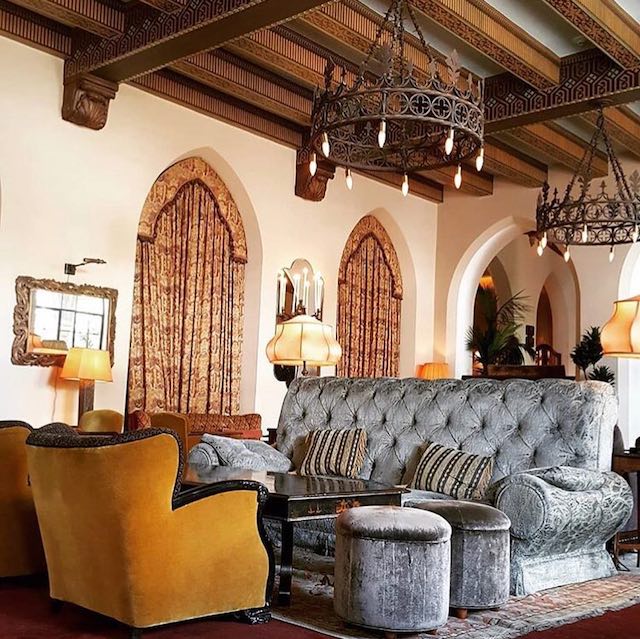 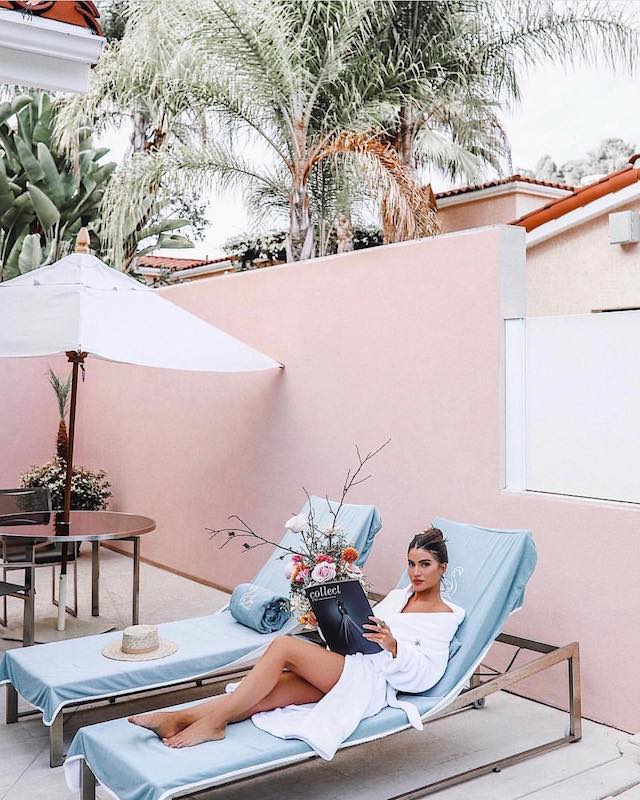 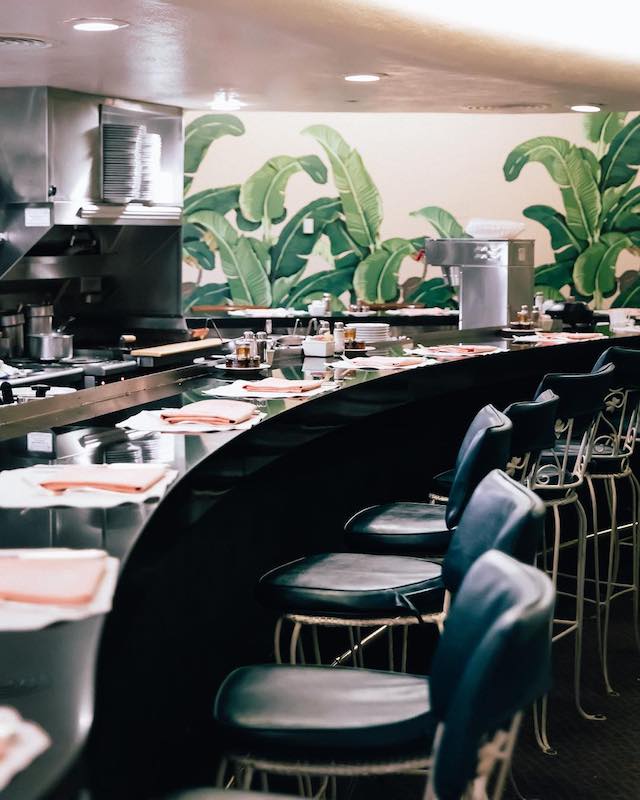 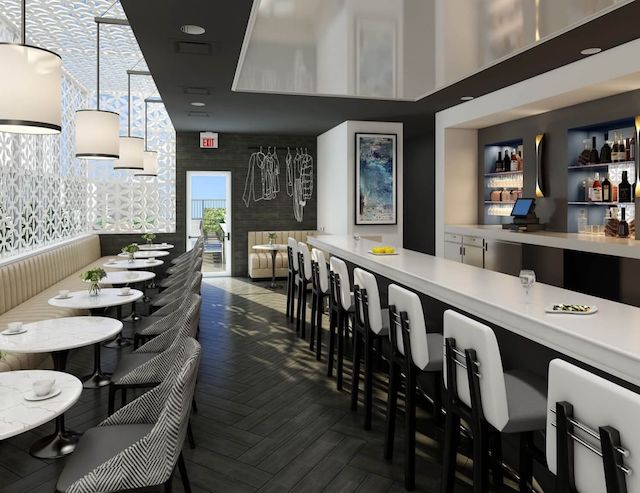 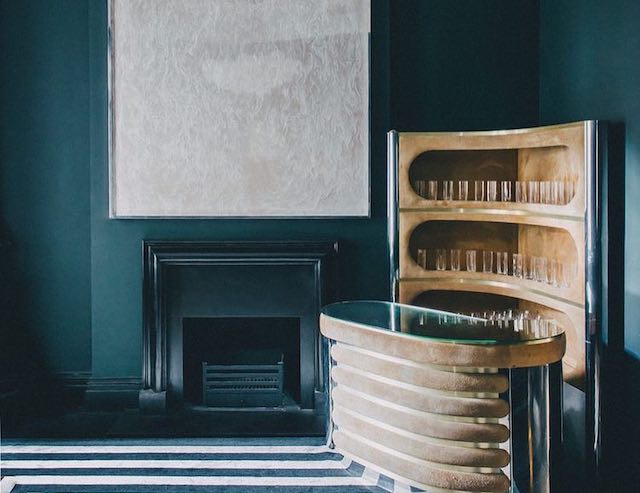