For muralist Kim West, Los Angeles plays the role of both muse and canvas.

Not to be confused with Kanye’s baby mama, local artist Kim West lights our way through Hollywood and Downtown LA with her splashy yet soothing murals. Before settling in Los Angeles, Kim studied painting and printmaking at Rhode Island School of Design, Smith and Amherst. A true fan will tell you her early work highlights animal migrations, zoos, taxidermy and the like—themes that still wander into her expansive paintings and murals, some of which can be found in unexpected places. On view right now is Lake Enchanto: a 115-foot mural at Peter Strauss Ranch, which was activated with a site-specific performance by dancers from Heidi Duckler Dance Theatre on May 13. The mural remains on view through September 5, 2017.
Below, we chat with Kim about her relationship with the City of Angels, the Lake Enchanto installation and her favorite places in LA.
Get Citizine Updates Here 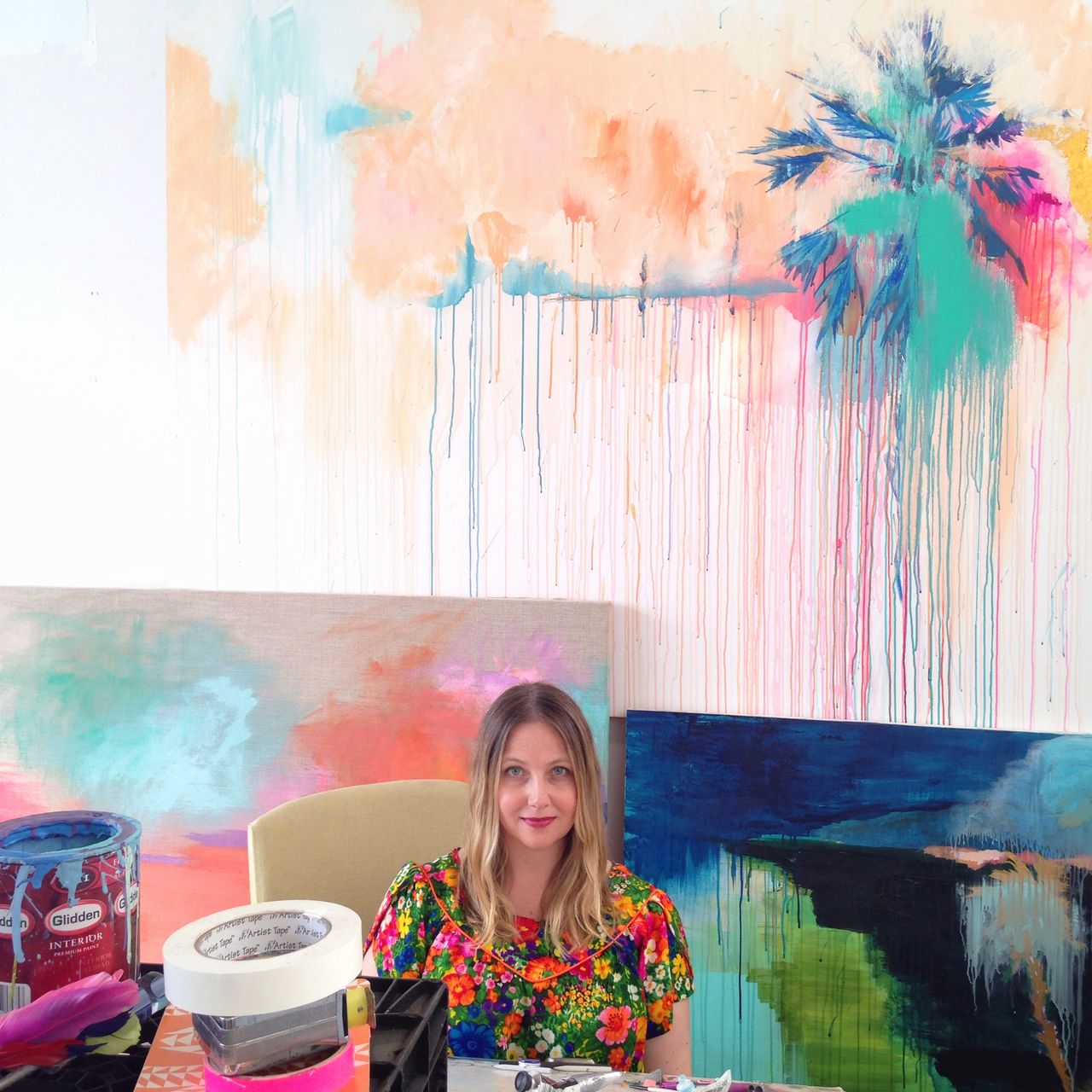 How does the landscape and culture of Los Angeles influence your work?
Kim West: With an easel strapped to the top of an over-packed U-haul trailer, I moved to Los Angeles 13 years ago, via a cross-country road trip. It was a long, slow drive in early August. Crossing into Needles, the dog would not even get out of the car it was so hot. But descending into LA, it was dusk and one of those perfect pink sky nights. The lights were glitter. The surrounding mountains were inky indigo and lavender layers. On and off ramps burst with coral and fuchsia. The air was perfectly cooled velvet. The new backyard was scented with citrus blossoms and dotted with friends, beer and a BBQ. LA’s spectrum of color, and her senses of optimism, warmth, and expanse feel simpatico with my approach to making work. LA is unexpected. It’s beauty and jagged edges are bracing, and it’s everything all at once – it has every kind of person, from every kind of place, living in every kind of neighborhood, doing every kind of thing. And, it blooms all year long.
What is your proudest mural currently on display in LA?
Kim West: I love the evolution of the mural at Hauser & Wirth - Only One Way Through. Since the mural was self-funded and I was approaching it more like a painting – that is, without a roadmap or specific plan of action, it took a while to create. I began physical work on that piece in 2011, but the concept for it initially started in 2009/10, when Jeremy Williams of District Millworks asked if I had an interest in painting on the alley wall of what once was his building. The physicality of the wall was intimidating – over 100 feet long and 30 feet high of heavily tagged brick that was in crumbling disrepair, and overhead, dangly, rusted out gutters hanging every which way. Additionally, a bunch of grated windows interrupted the visual expanse. With no immediate idea of what to paint plus the less than ideal physical and financial situations, I pushed the decision off, except for the dangling polar bear, a recurring image in my work at the time. At some point while thinking about the potential mural wall, I was shuffling through a studio organization, and one of my paintings of those fuzzy, stampeding wildebeests struck me as a good fit for the horizontal part of the alley wall. 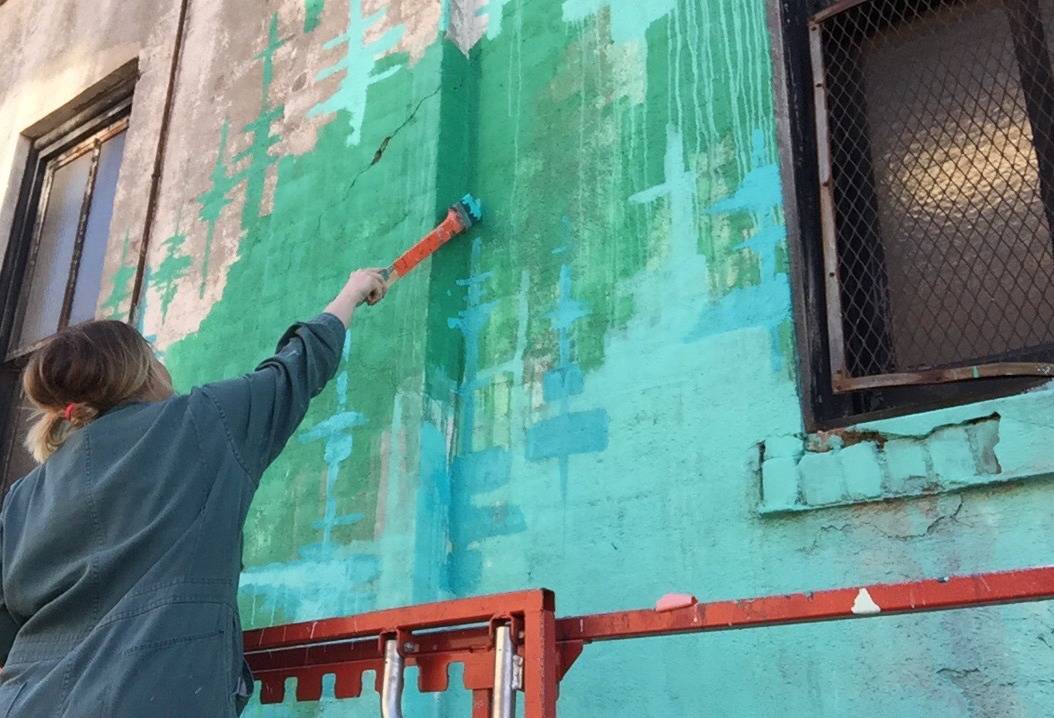 Only One Way Through courtesy of Kim West

A few years later in 2015, I got an email asking if I’d be interested in cleaning up some tags on the wildebeest mural, and possibly expanding the work as well. In between the initial mural work and then, the building had been turned over to Hauser & Wirth to become a gallery space. Over the intervening years, the themes of my work made a hard pivot. Within a very short period of time, I lost two dear friends, three grandparents, and a classmate from my son’s 5th grade—disease, suicide, old age, and freak accident. I began making work from and about memories – creating fractured realities in landscape form as allegorical time travel.

A few days into the expansion work, I was weighing choices on what might ultimately complete the mural. From 40 feet up on a scissor lift, I heard a booming “Hello! Hello! Hello!” I work with headphones and so it took a minute to register that someone was calling to me. It turned out to be Paul Schimmel, the orchestrator of the mural expansion. I lowered the lift and was greeted with the biggest smile and the warmest hug. He told a story about the shirt he was wearing, which had belonged to a dear friend of his, who had passed. For me, his story and the emotion in it’s telling fused together with the colors of the shirt – a beautiful salmon with contrasting button-hole stitching in coral. That synthesis was the inspiration for the way I decided to finish the mural - with salmon trees meeting ones of coral.

Only One Way Through courtesy of Joshua Targownik

How did the Lake Enchanto installation in collaboration with the Heidi Duckler Dance Theatre come to fruition?
Kim West: After completing the Only One Way Through mural, I started constructing multi-layered paintings that reflect what begins to happen when time passes and memories haze around the edges. In the logic of this reflection cycle, it made sense to me that some initial memory painting top layers should cease to physically exist, and instead only show up in the remnants, or the bottom layers. A few years ago, I got a call from Heidi’s office to talk about a potential collaboration with her improvisational dance theater. I wondered if she’d be interested in developing a project around the idea of how to get this top-layer work peeled and burned, and she was. I love working with Heidi—the process of watching her develop choreography is inspiring and I am super excited to have other collaborative projects with her brewing. 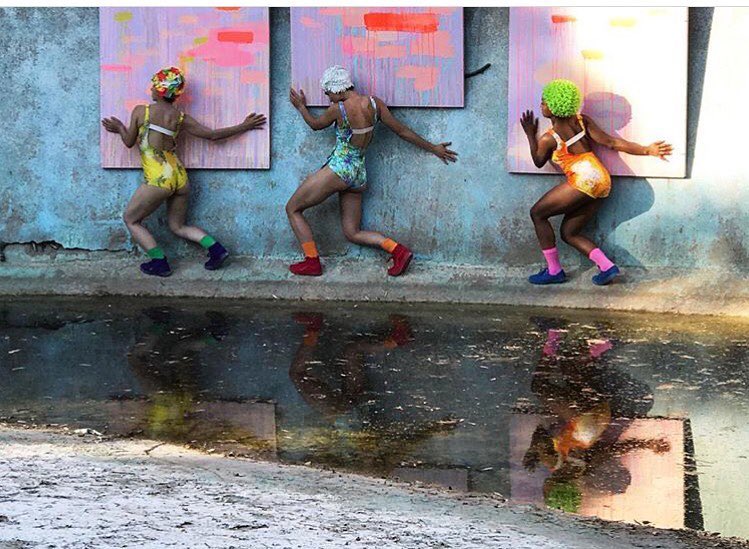 Kim West: My love for Griffith Park runs deep. I love that there is something there for everyone and how it feels to be in the middle of the park, see the city below, but be totally removed from it in the trees. A hike up from the Fern Dell to the Observatory is my favorite route and is even more fun with a picnic on the Observatory lawn. Grab treats from The Trails Cafe! If people are visiting when it’s foggy or rainy, I especially like the trail that goes from the base of the Observatory up to the lookout, where a view of the hills look like a 15th century landscape painting as you ascend. Repeat visitors eventually get taken to one of the trails that wind through the Old Zoo. 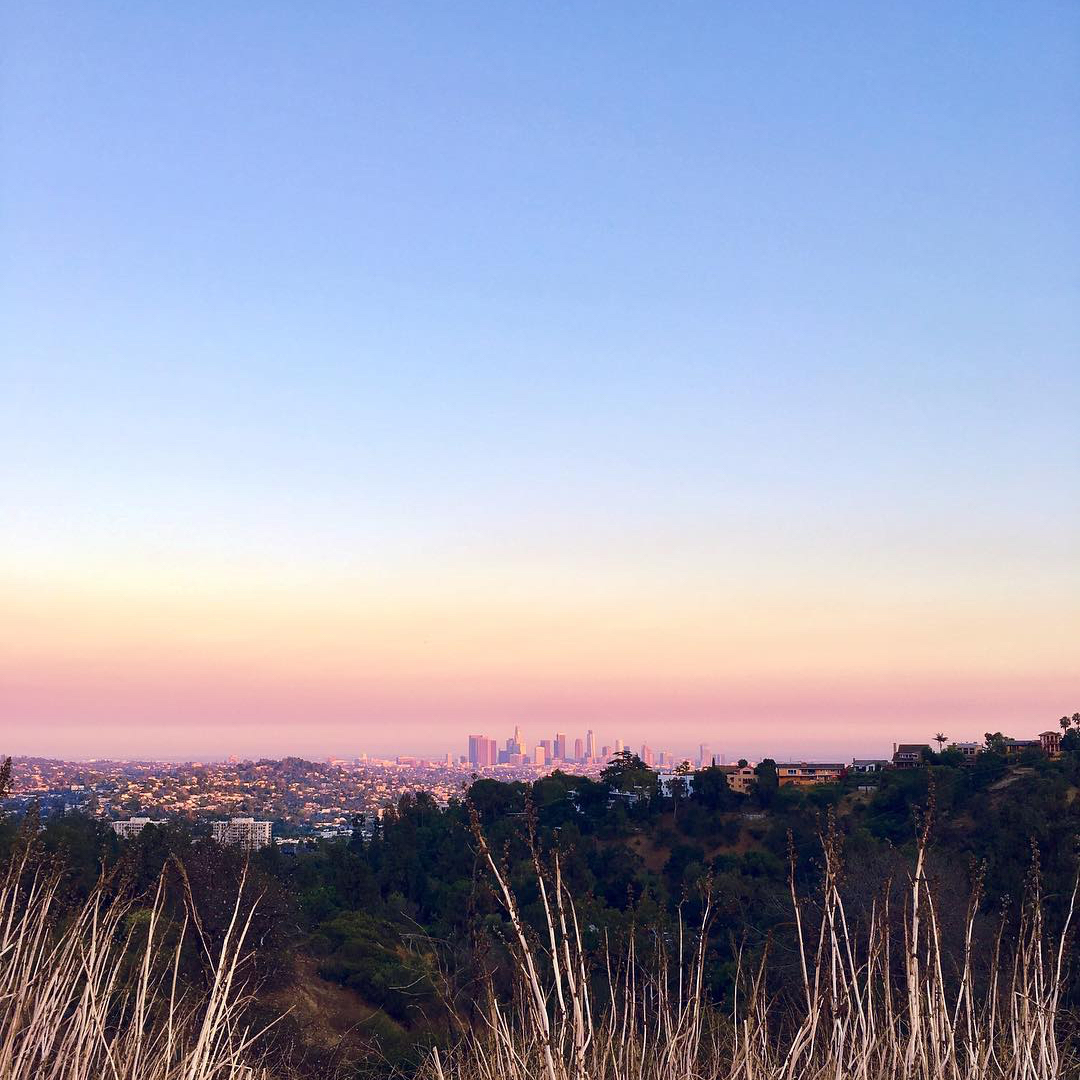 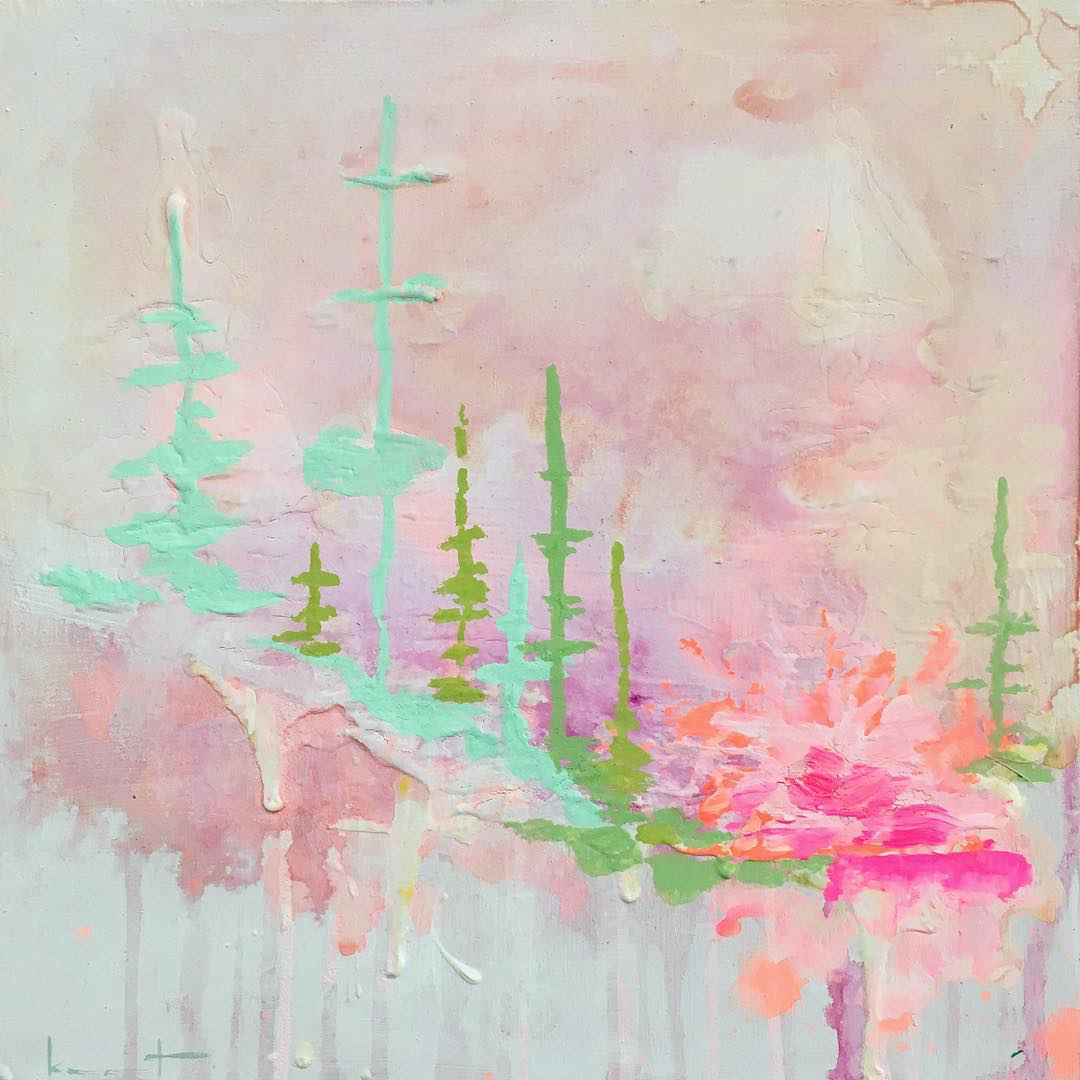 Brentwood
KW: I live on the east side and if there is time, I’ll take the long way down Sunset Blvd. The Getty is so great because it’s such a crowd pleaser, even for non-museum-y people. The grounds and architecture alone are stunning. I am rarely prepared enough to pack a picnic for a cross-town-trek, but that’s OK because their outdoor café can’t be beat for cafeteria style stuff. If I don’t have little kids with me, the restaurant is nice for a more leisurely afternoon. If friends do have kids or want to bring something back for the kids they know, I basically force them to buy, “Going to the Getty” by J.Otto Seibold. It’s such a fun book and the illustrations are great. 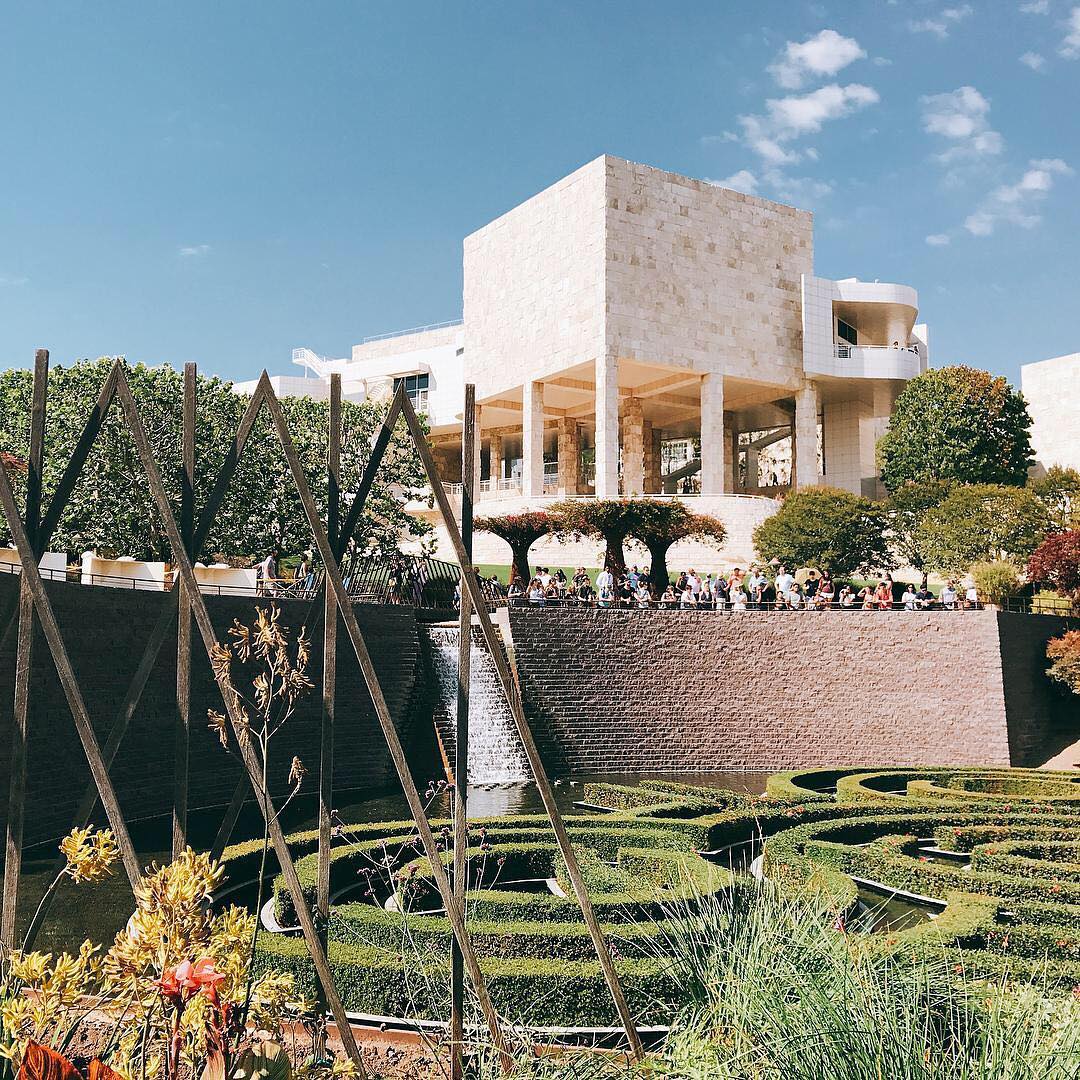 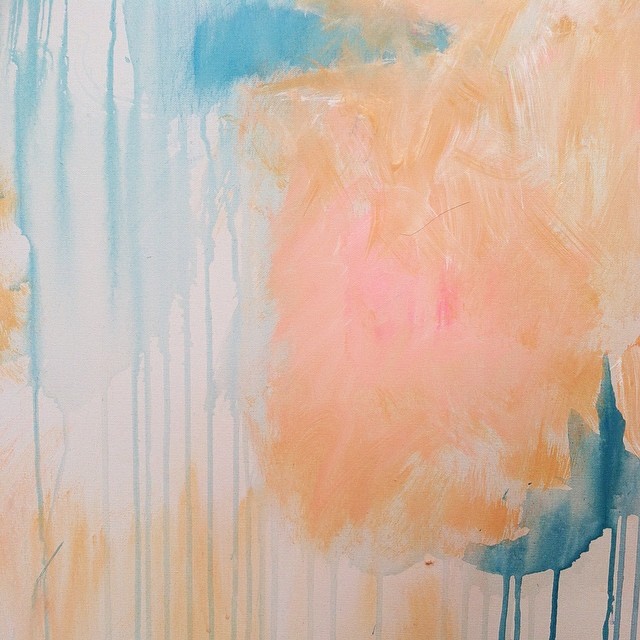 KW: The LA River bike path is a treasure. Starting in Atwater near the Glendale Narrows, people are always shocked that the river in this area looks like a river, with wildlife, flowing water, large stones, and greenery versus the more urban, post-apocalyptic concrete areas as the water moves downtown. Spoke Bicycle Cafe has an entrance right off the path down in Elysian with good coffee, cold beer and usually some live music on the weekends. They also have a selection of used records for sale. 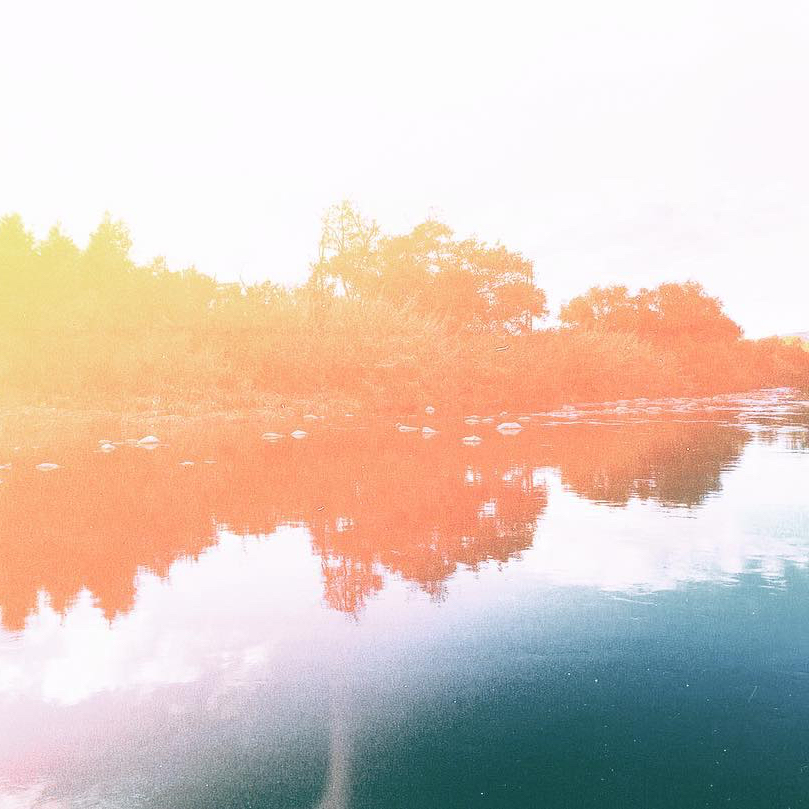 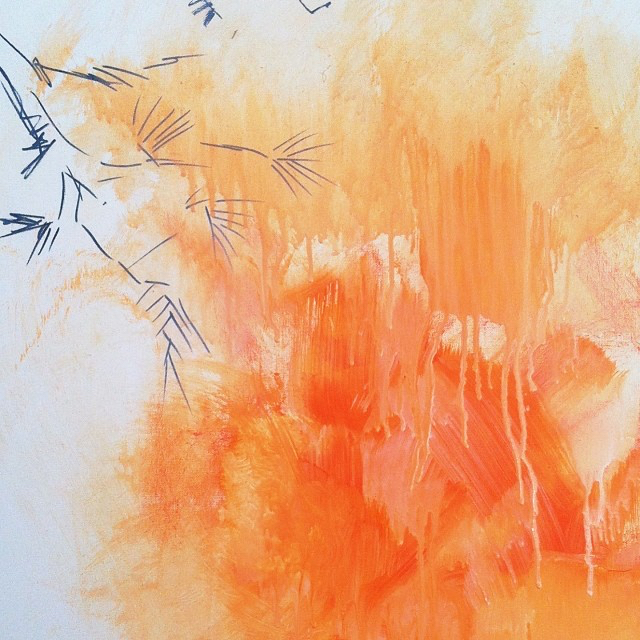 Los Feliz
KW: If some movie downtime is the thing, I like the Los Feliz 3. The screens aren’t ArcLight impressive, but the theater is so charming and neighborhood-y. I like to wander through both Skylight Books, see a show, and then have a post-movie meal at Figaro Bistrot or Little Dom's. 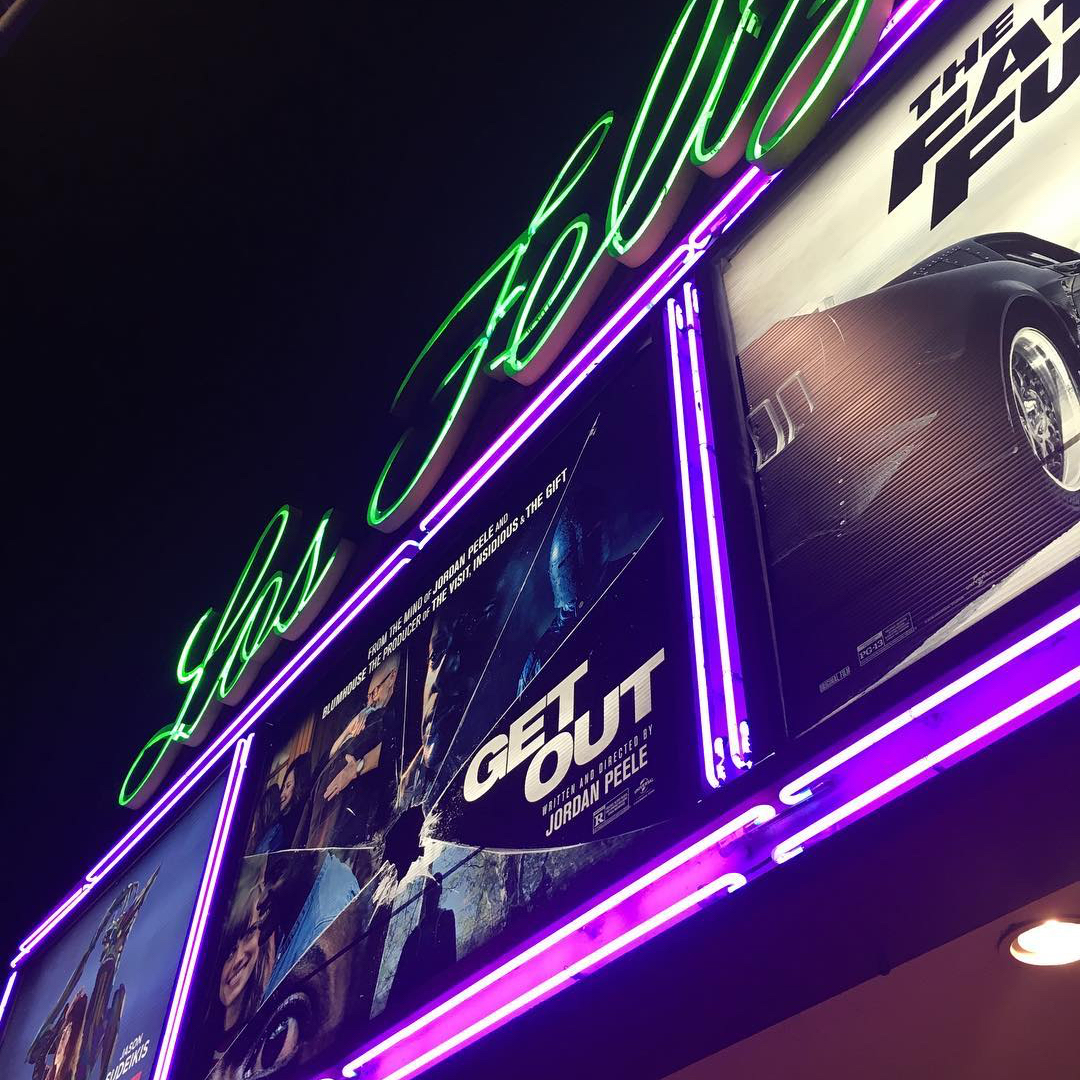 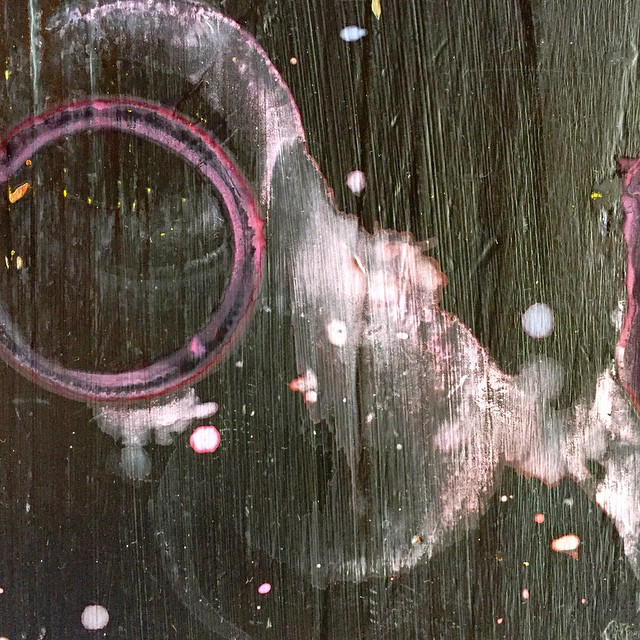 Hollywood
KW: On another movie note, if the stars have aligned, I’ve already purchased Cinespia tickets and on-site parking for a movie at the Hollywood Forever Cemetery lawn. I love Cinespia! It’s one of my all time favorite things to during an LA summer. Everyone is happy, the sunset glow is magical, and the pre-movie music and the relaxed vibes are literally infectious. My picnic always includes wine in cans from Silverlake Wine, flameless candles and cozy blankets. 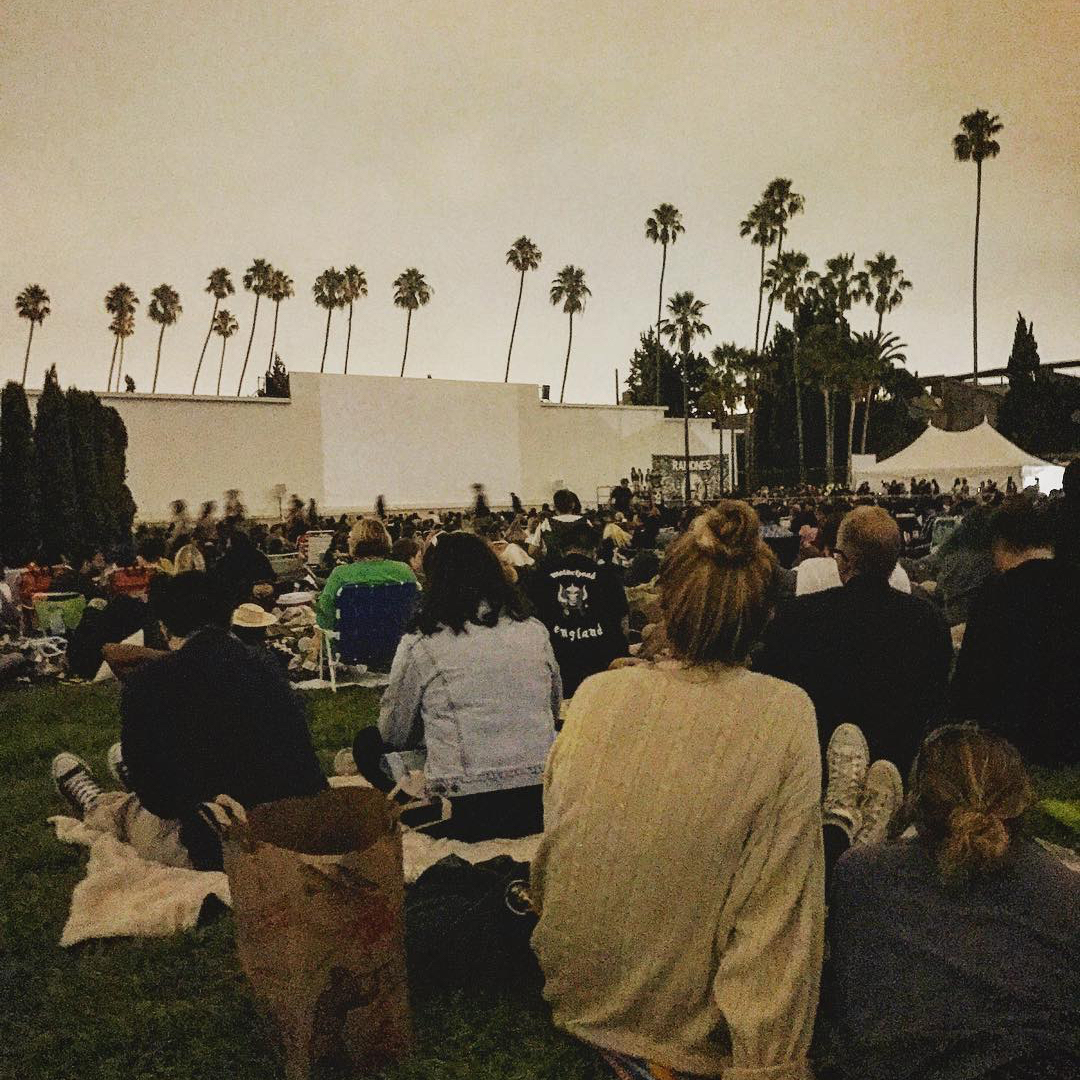 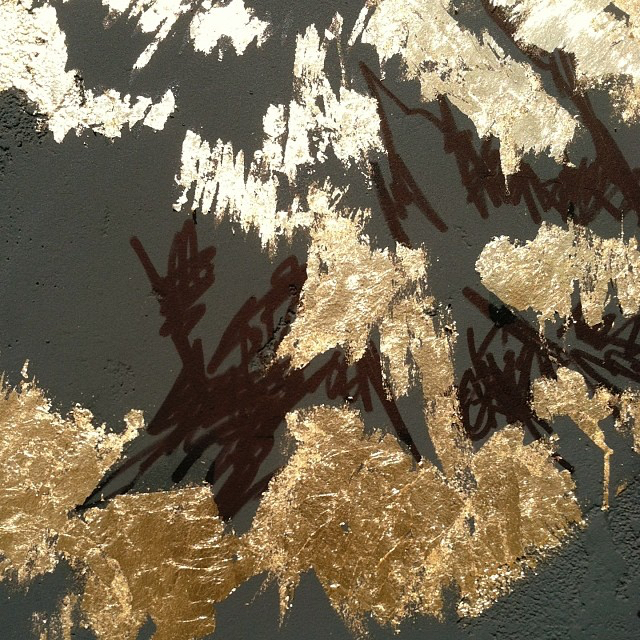 KW: Sometimes people want me to take them to see some of the murals I’ve painted in town. It’s fun to do in the Arts District where they can see a lot of work by several different artists as well. Depending on the wants of the crowd I’ve got, while there I’ll bring them to The Daily Dose for the cutest alley café, Wurstküche for good beer on tap and Belgian fries, or to my newest favorite, Manuela at Hauser & Wirth – their Southern inspired food is so good and their cocktails are top notch. 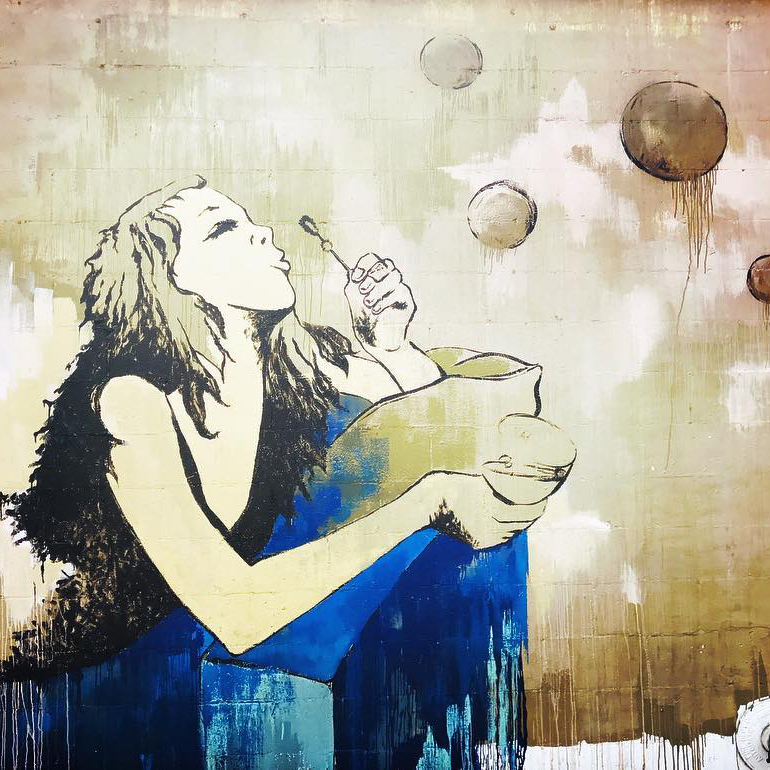 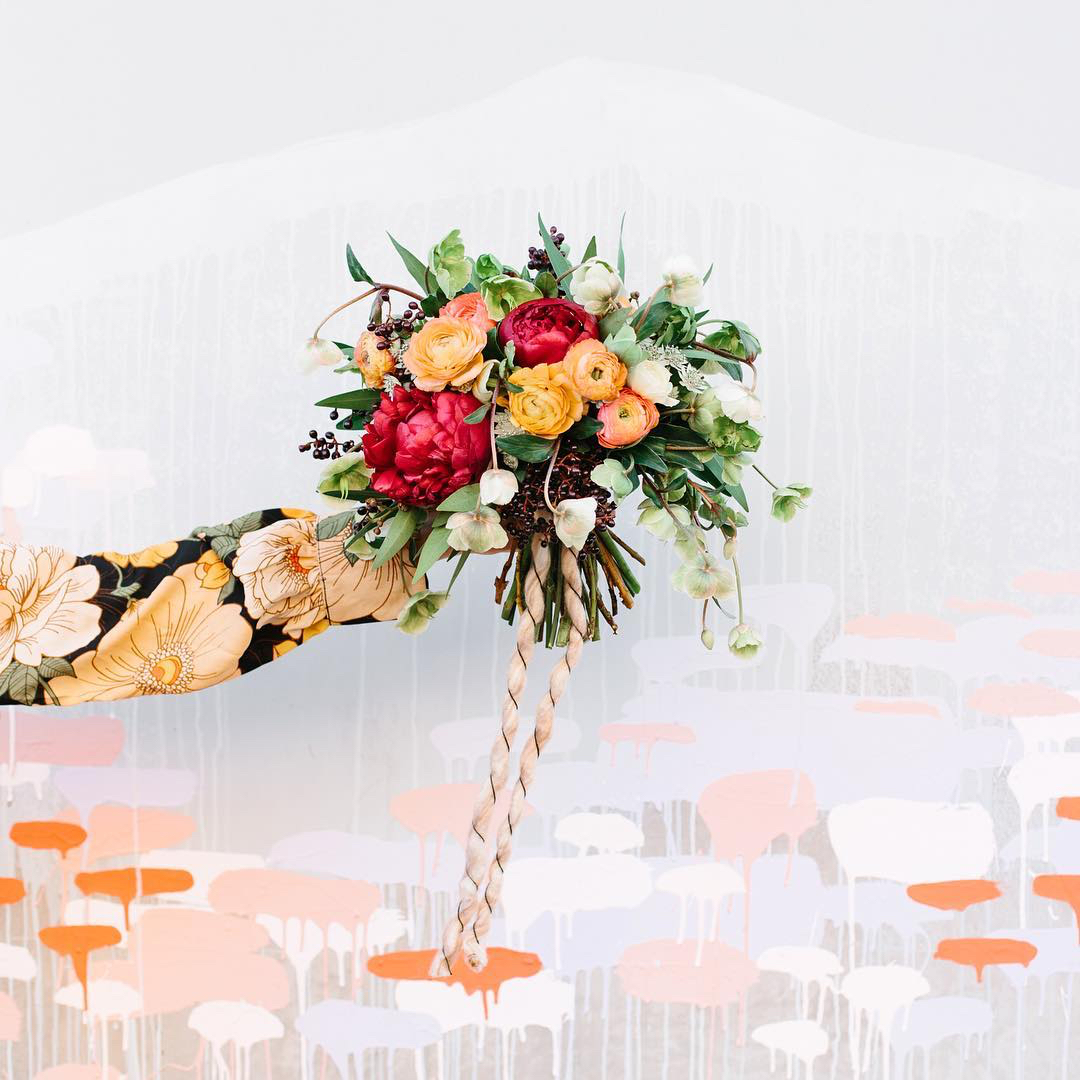 Silverlake
KW: A walk around the Silverlake Reservoir in the earlyish a.m. or dusk. Quintessential. 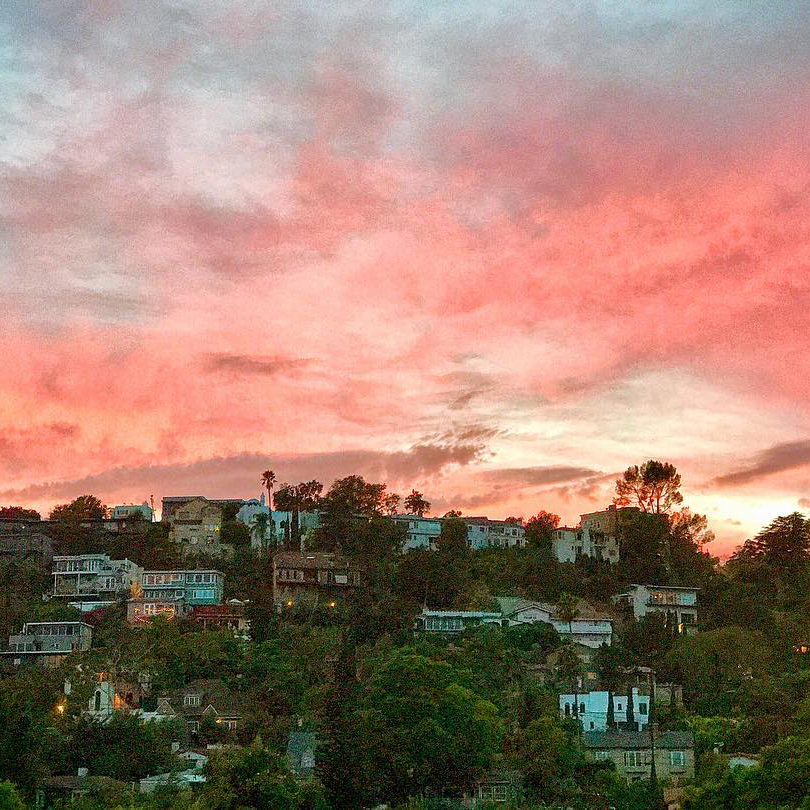 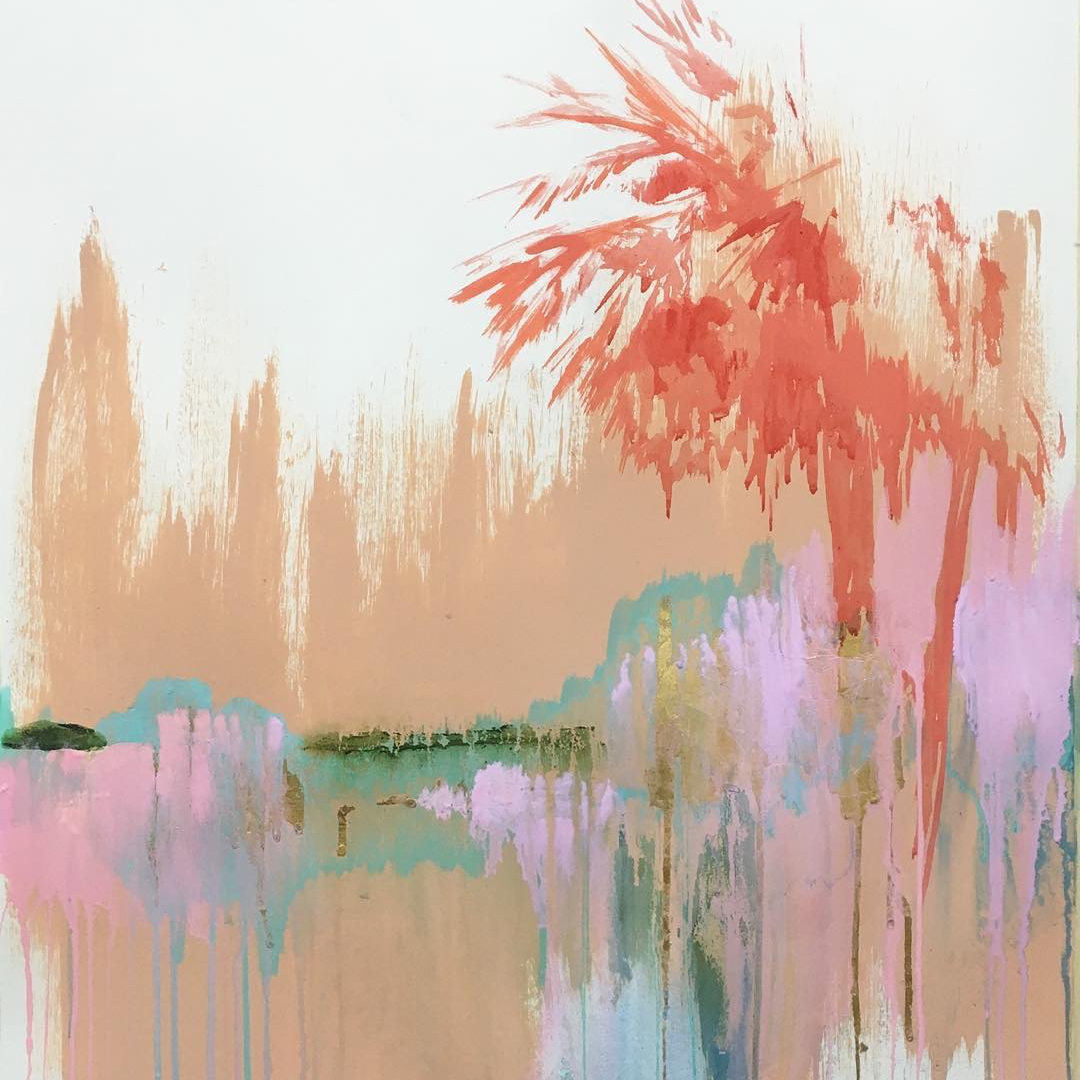 Mid-Wilshire
KW: LACMA never disappoints and the layout of the museum is perfect for showing people mid-city vistas. I try to orchestrate trips on a Friday or the weekend when Chris Burden’s Metropolis II is running. 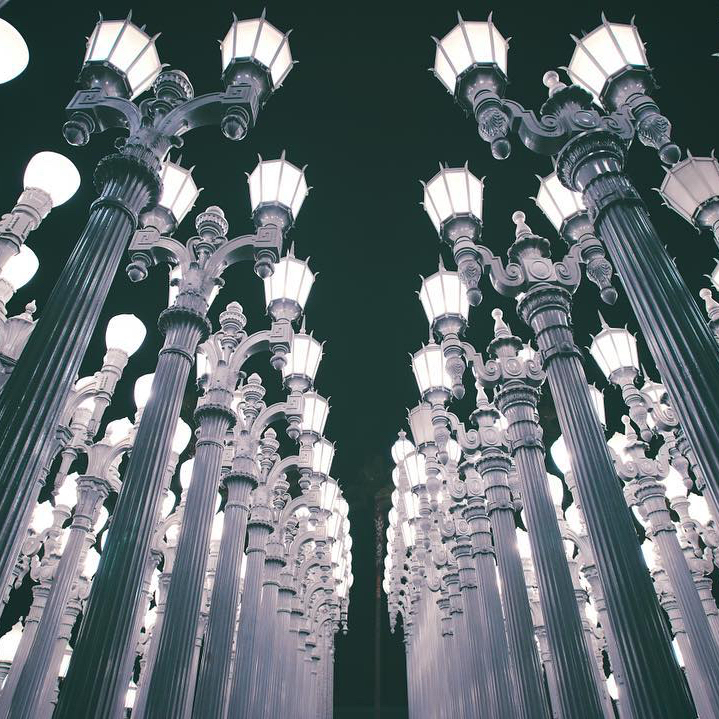 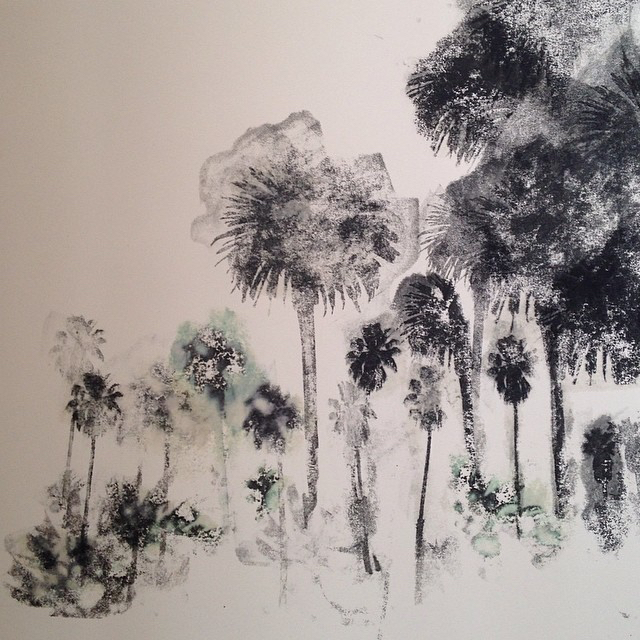 Malibu
KW: I have two favorite beaches, El Matador and Leo Carrillo. El Matador is beautifully dramatic with cliffs to descend and gorgeous rock formations in the water. While Leo Carrillo has dogs and great tidal pools. I like to get there via Mulholland/Encinal Canyon from the 101. The winding route is spectacular. On the way to either beach, I have three favorite places to stop. Christy’s Roadside Café for yummy on-site grilled things, beer on tap, and lots of bikers on the weekends, SIP for a quick tasting of local wines, or Old Place for a throwback, saloon style restaurant. 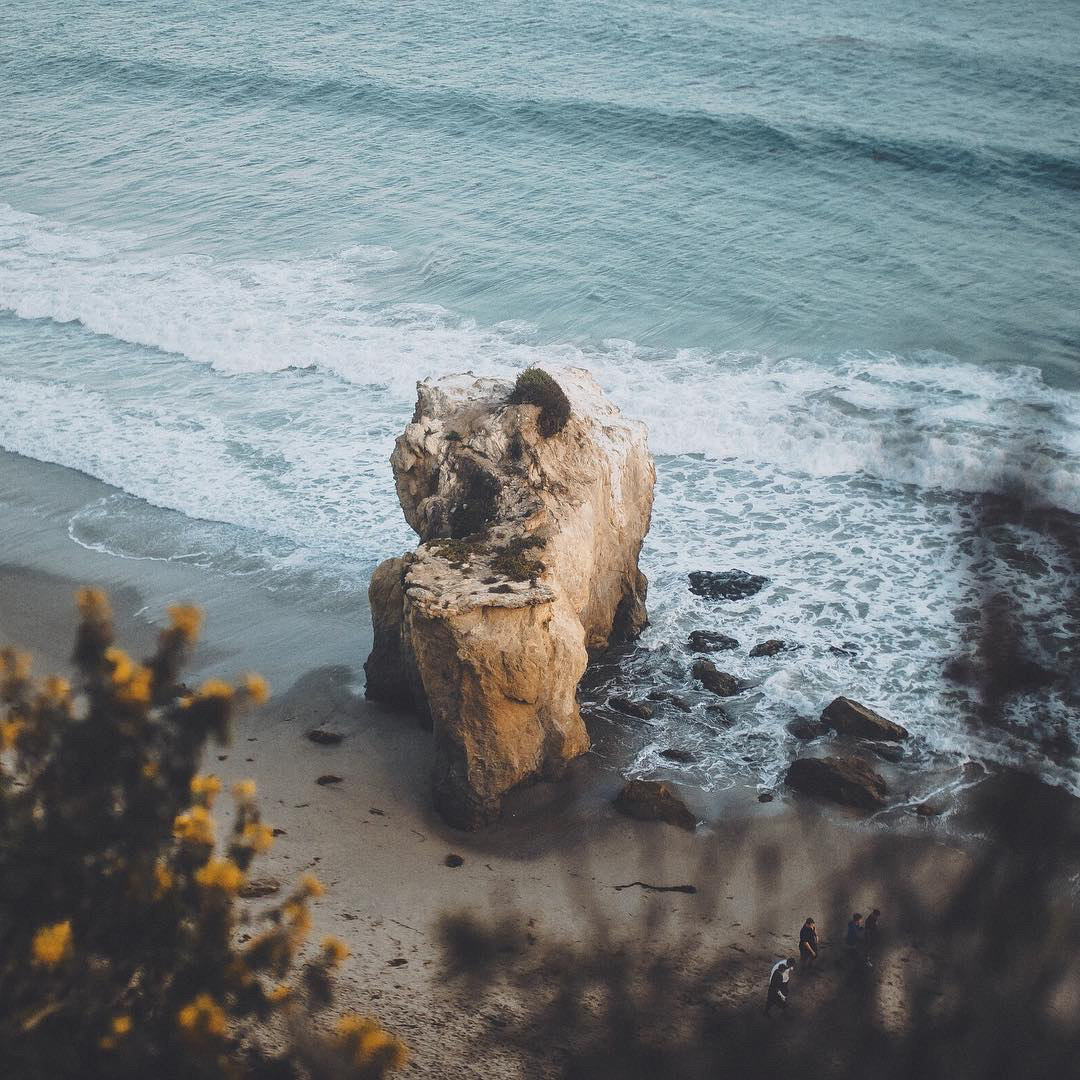 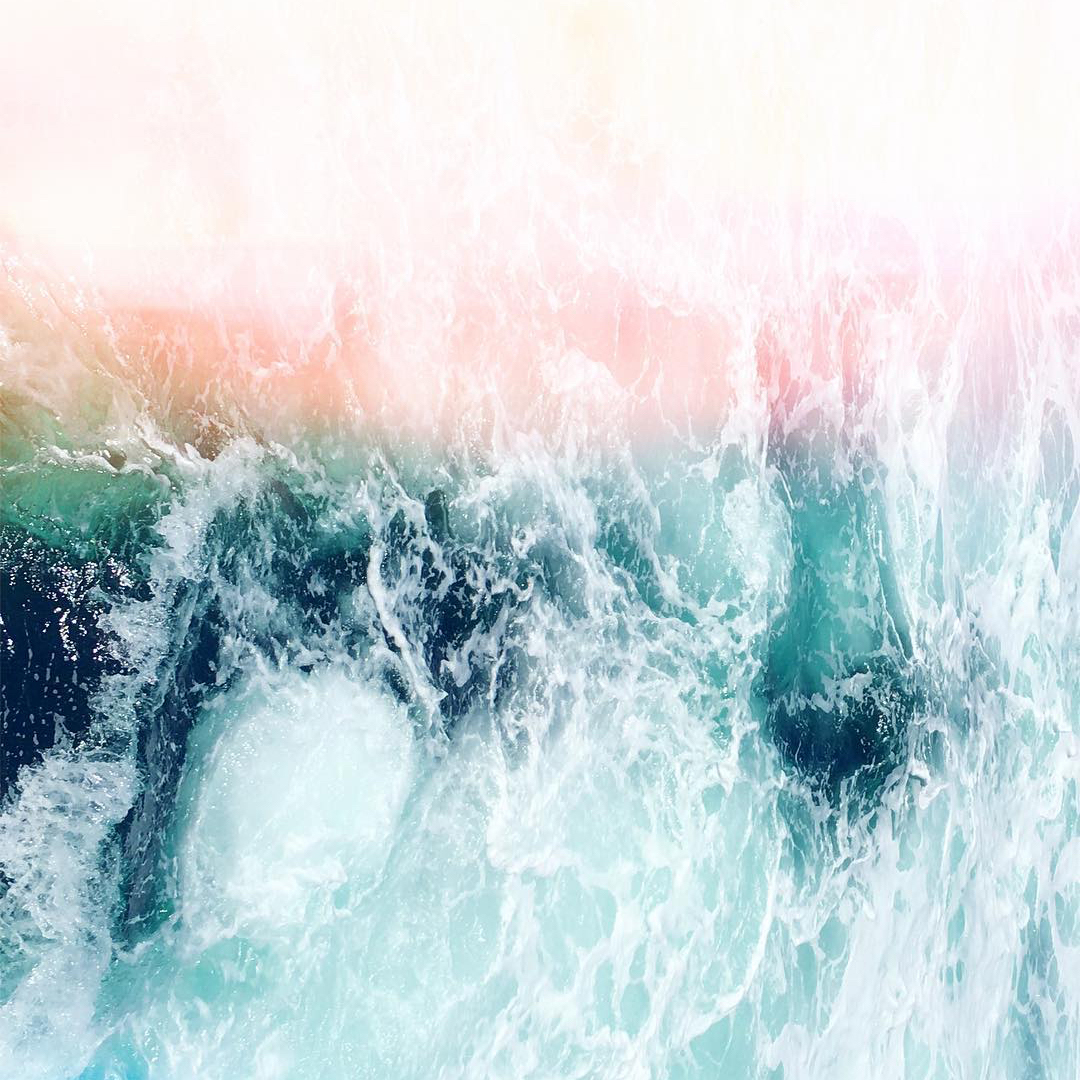 Hollywood Hills
KW: It’s so old-school. One of the things I love about LA is there really is no dress code except at the Magic Castle, and that’s fun. I really enjoy a night to share in the willing suspension of disbelief and the multi-layered nooks and crannies of the place. There is always such a crazy cross section of guests, so people watching is prime. 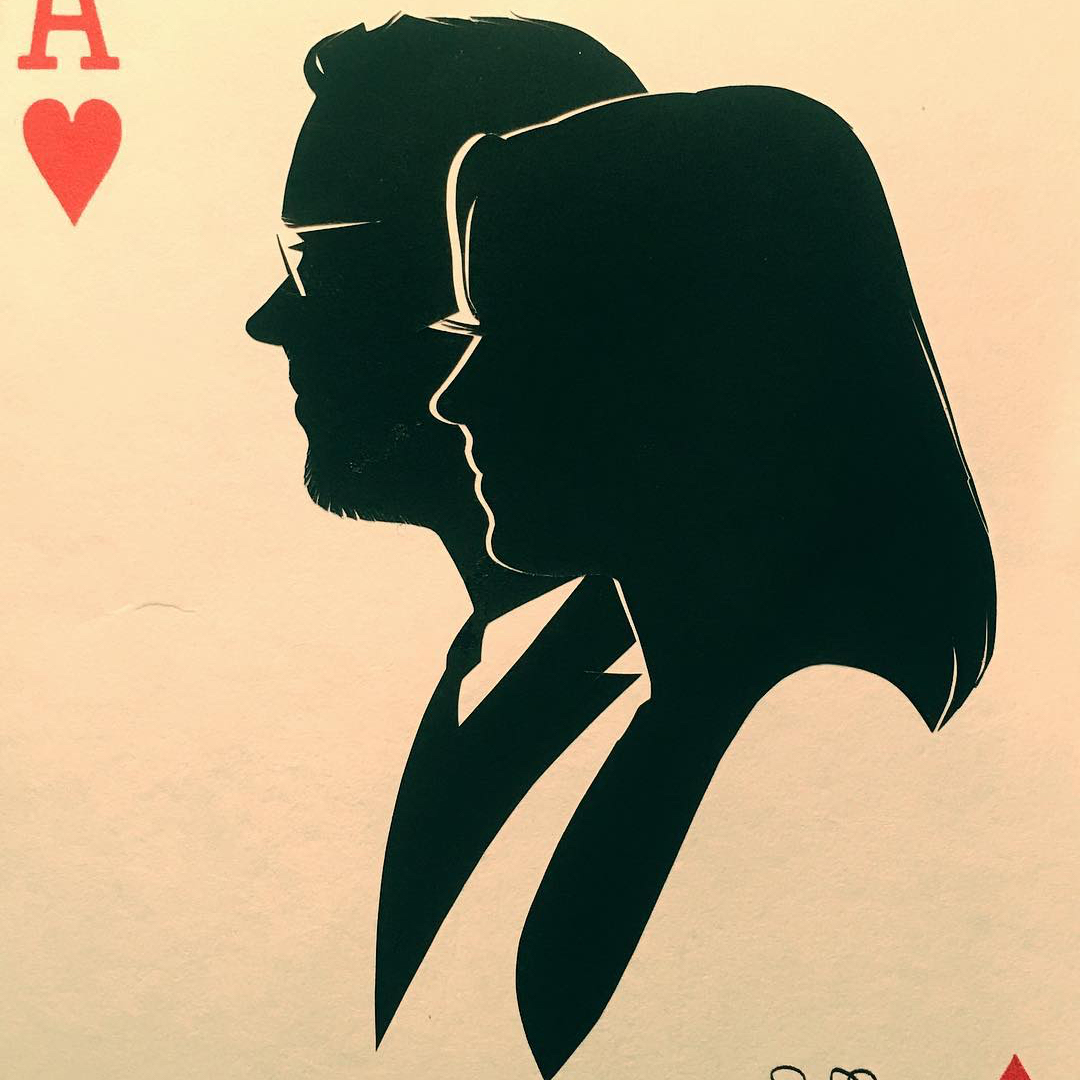 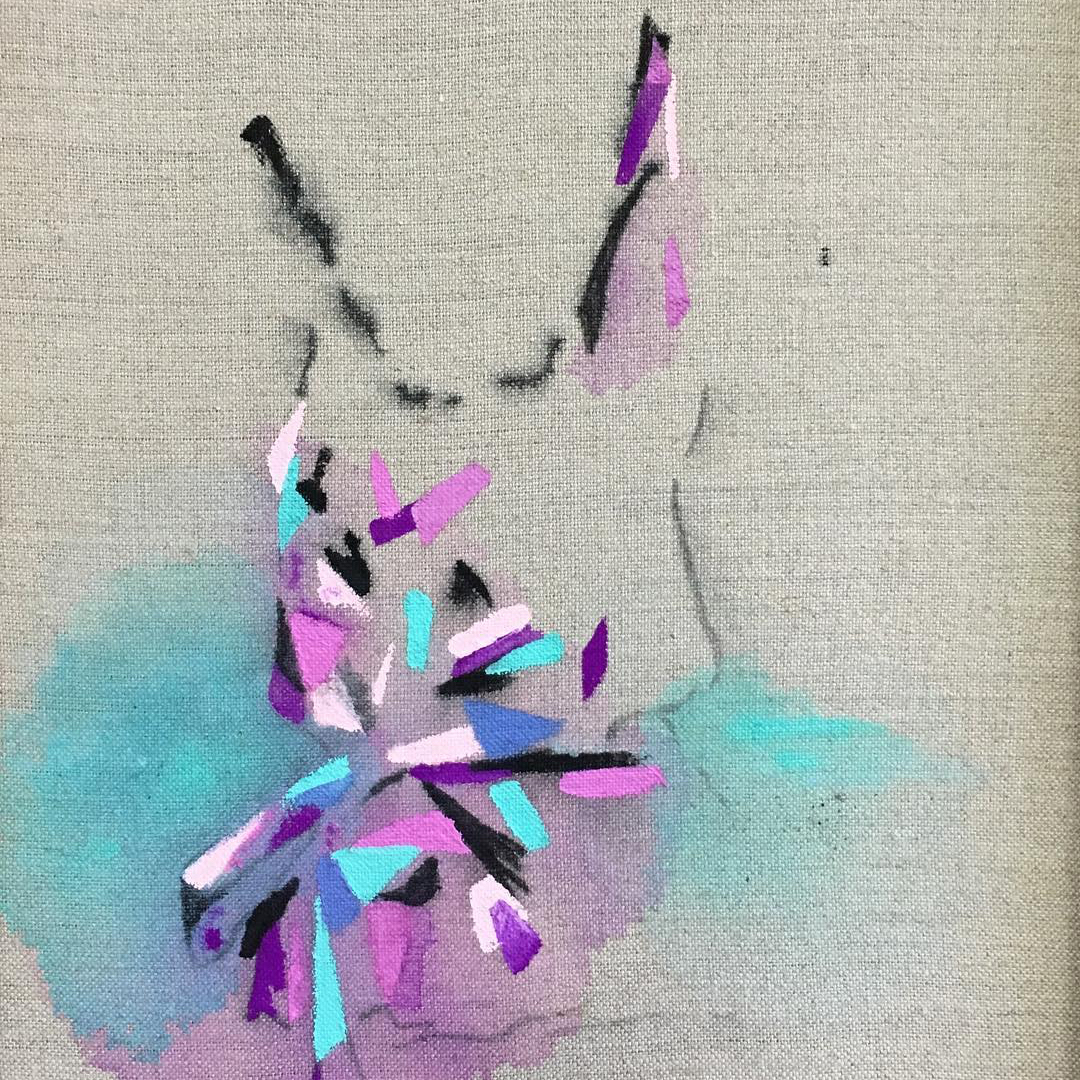 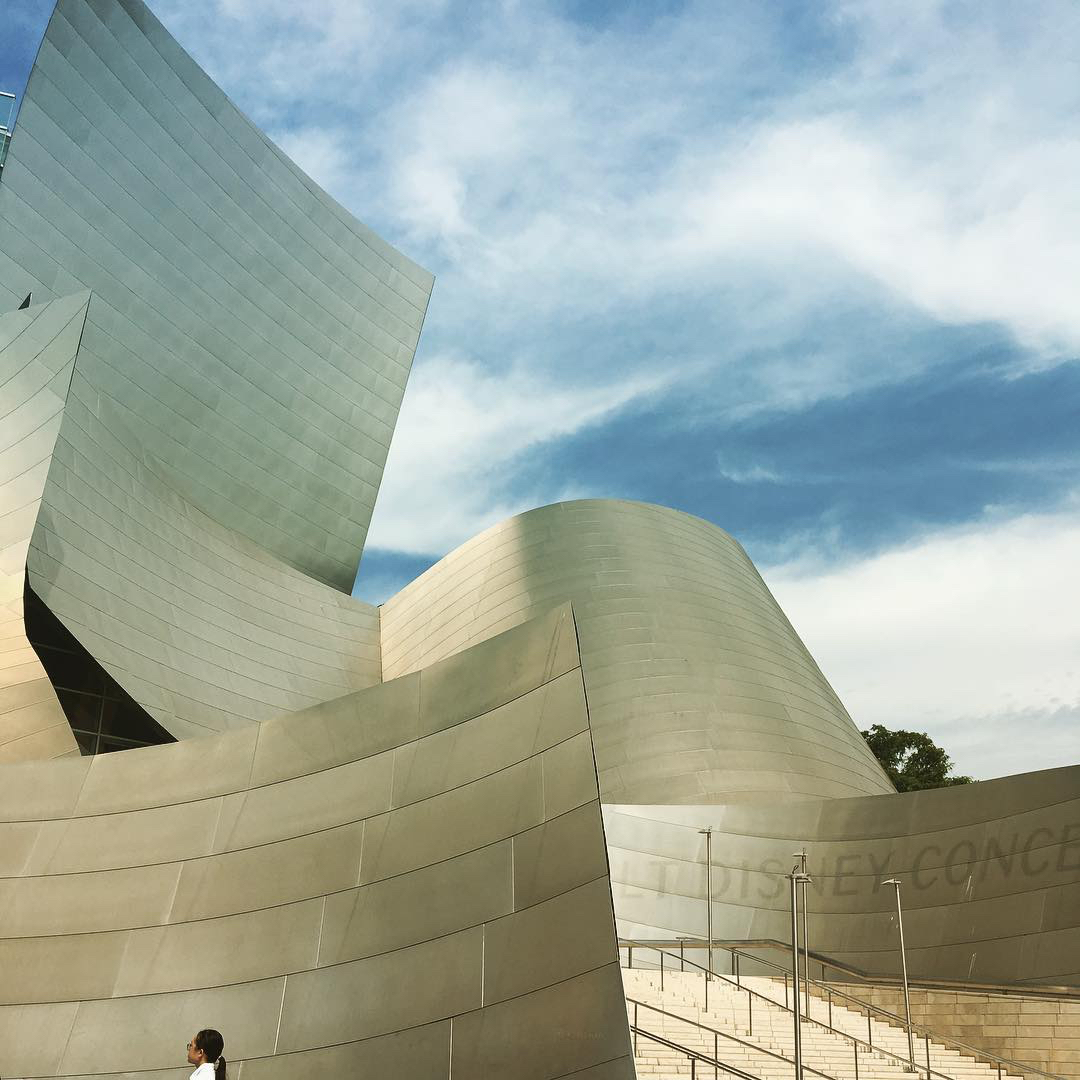 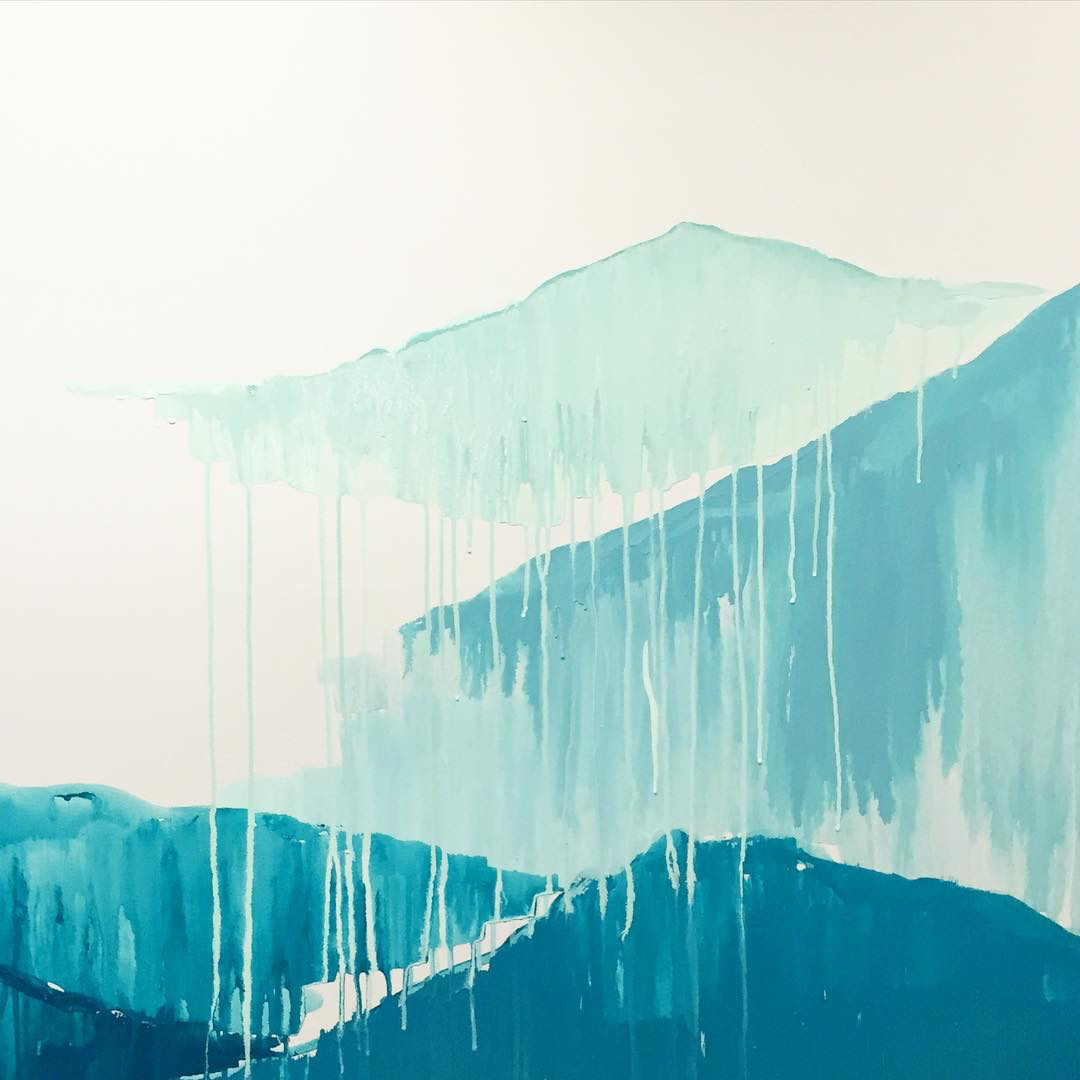