Not Your Average West Hollywood Guide

It's no secret that West Hollywood has a reputation for being clean-cut and high-end. But it wasn’t always that way. Back in the 80s, the Sunset Strip was the heart and soul of rock ‘n roll—where Motley Crüe penetrated breakfast burritos to hide the “scents” of the night before and where Led Zeppelin rolled through the lobby of Chateau Marmont on motorcycle. Today, headbanging till the sun comes up may no longer be a typical West Hollywood outing, but we do know someone in the neighborhood who headbangs from sunup till 4 p.m. Meet Jay Shapiro, current owner of Coffee Coffee, the toughest and tiniest coffee shop in town.
Get Citizine Updates Here 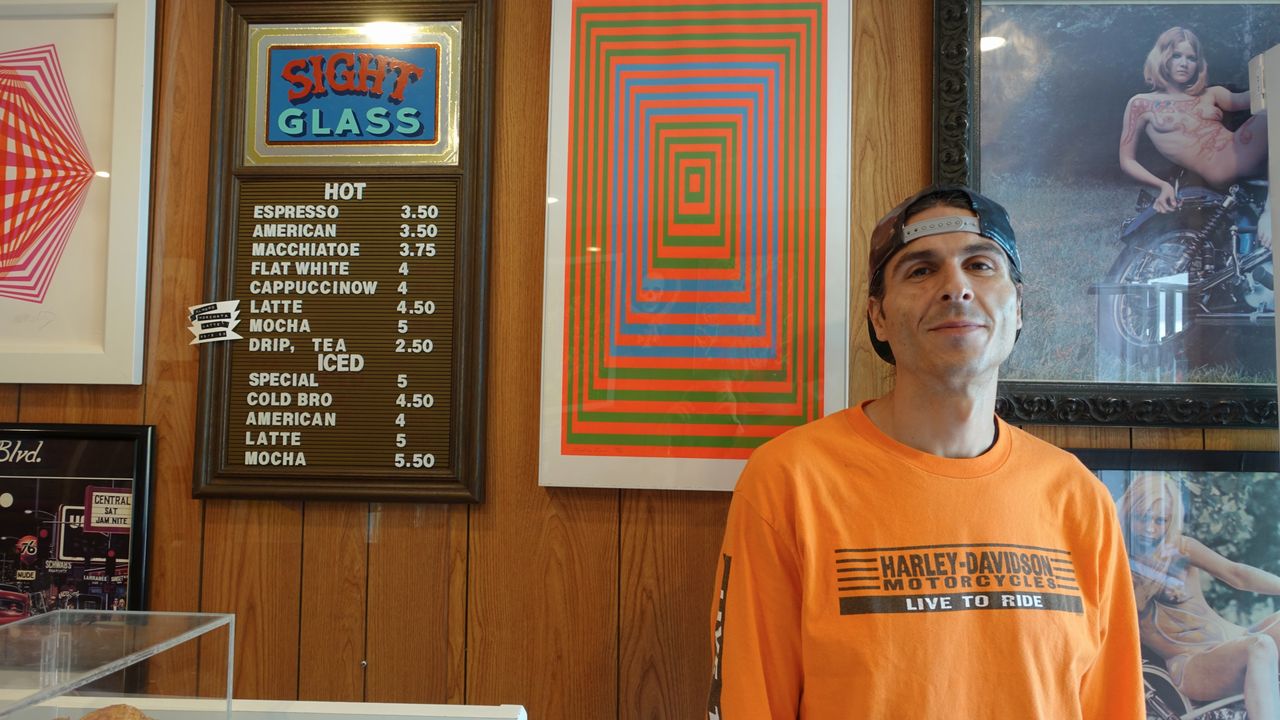 Jay worked on the construction site of Sightglass Coffee in San Francisco, where he learned to distinguish the good beans from the rest. Four years ago, he moved to LA and sought to open a small coffee shop that serves Sightglass coffee in a space that attracts like-minded customers.
"Some might compare me to The Soup Nazi in Seinfeld. The sticker in my shop sums it up well: '49% sonofabitch, 51% motherfucker.'"
A few of Jay’s favorite things? His lever espresso machine, the art on his walls, motorcycles, music and people not on their phones. If you walk into the cute (yes, cute!) lil’ coffee shop dripping in Wes Lang art and ask him what determines the song choices, he’ll tell you ... it depends.
“If there are a bunch of people sitting out front with their faces in their phones, we’ll put heavy metal on blast. Get them out of here!” 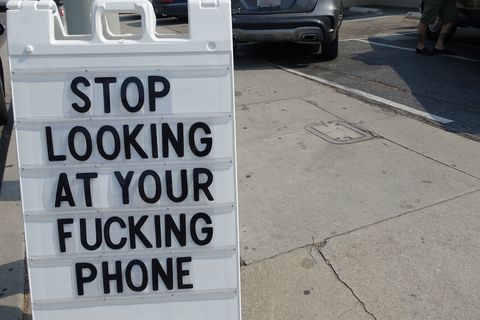 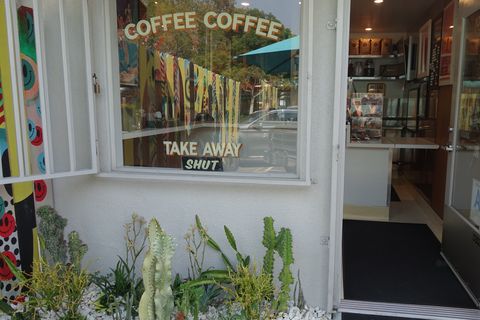 With its lively outdoor furniture and itty bitty succulent garden, Coffee Coffee is nothing short of a hidden gem. According to Jay, Matthew Marks Gallery down the alley is also “pretty undercover,” but there are plenty of other places in West Hollywood that go against the grain and harken back to a more … metal time. 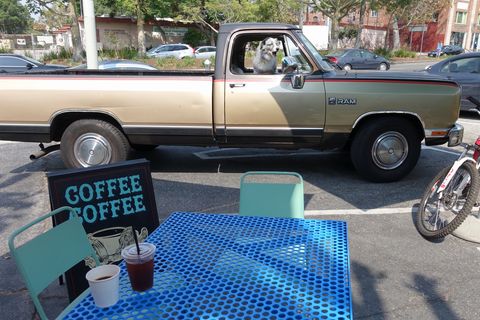 How many four-legged friends can you spot? 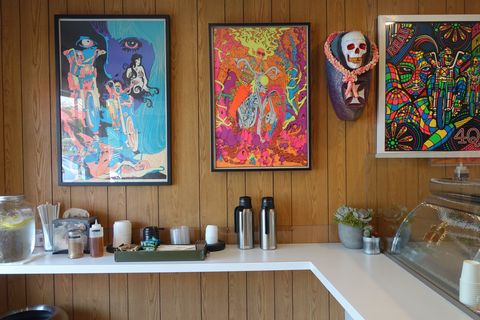 Follow along with Jay for a caffeine-fuelled rock ‘n roll guide to WeHo:

Jay Shapiro: When I moved from San Francisco, there was a very limited third-wave coffee scene. My goal was to open a small coffee shop that focused on a singular product done really well. You should order “The Special.” We’re creating new drinks; some are tastier than others. The Secret Menu is revealed to regulars, instagram followers and those who happen to be there at the right time. 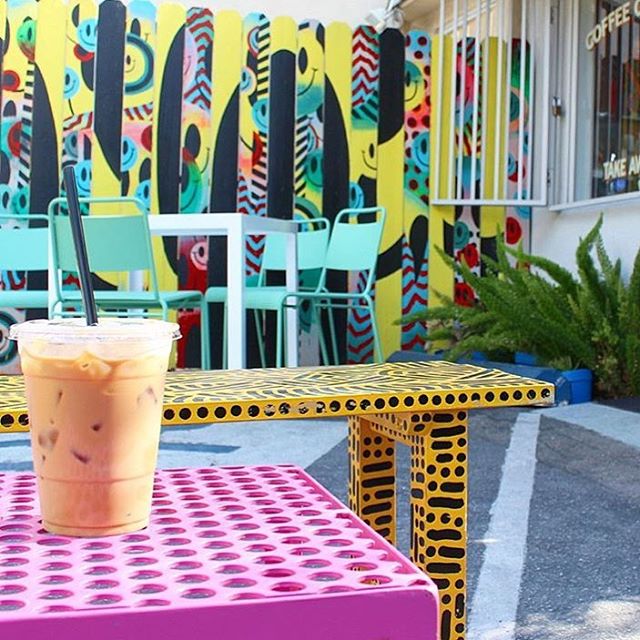 JS: Guns N’ Roses put this place on the map, but I like to eat breakfast here with my son and check out all of the old timers. 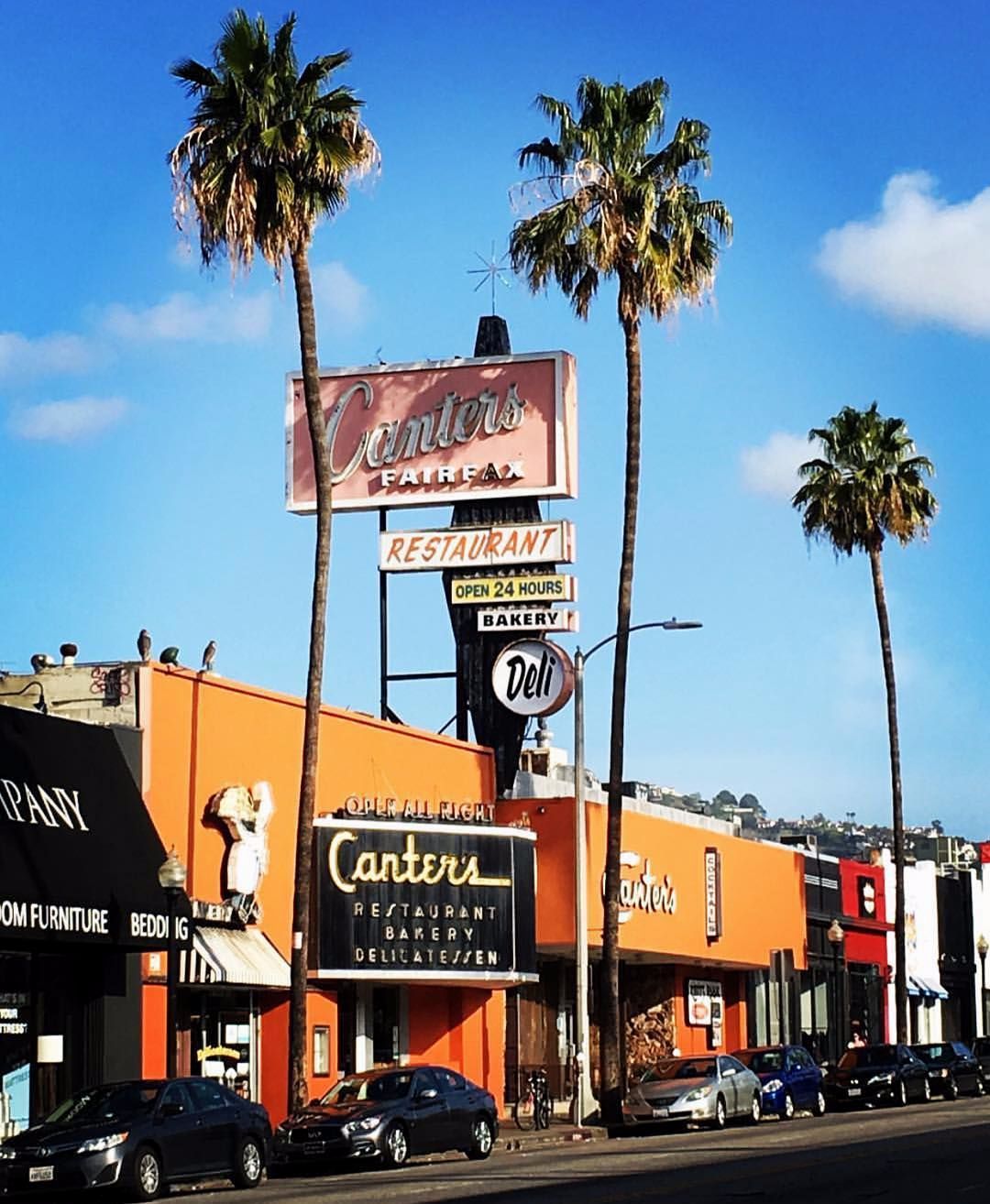 JS: I’m sure Lemmy’s ghost resides here. The history is on the walls. 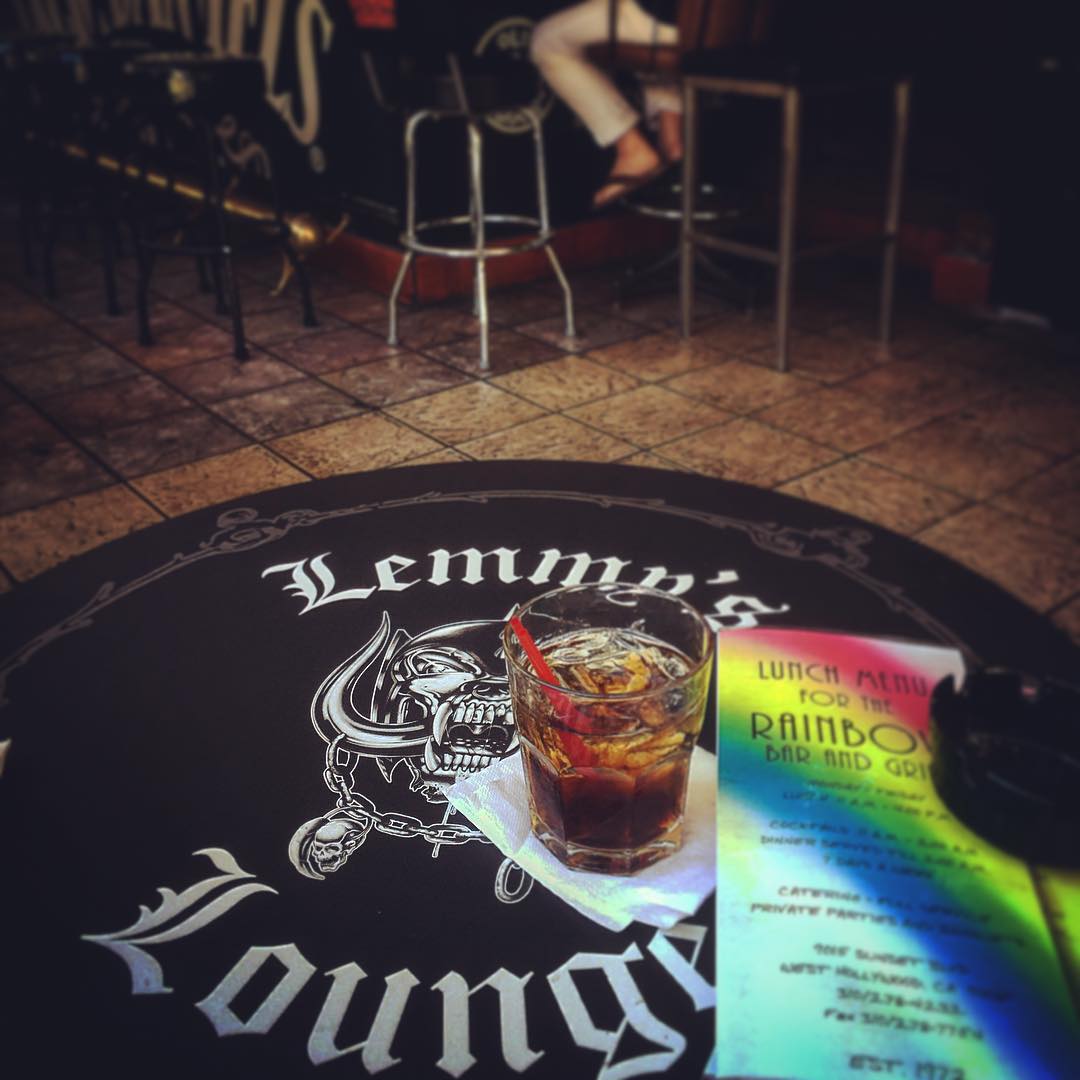 JS: Mark Mahoney is a legend! 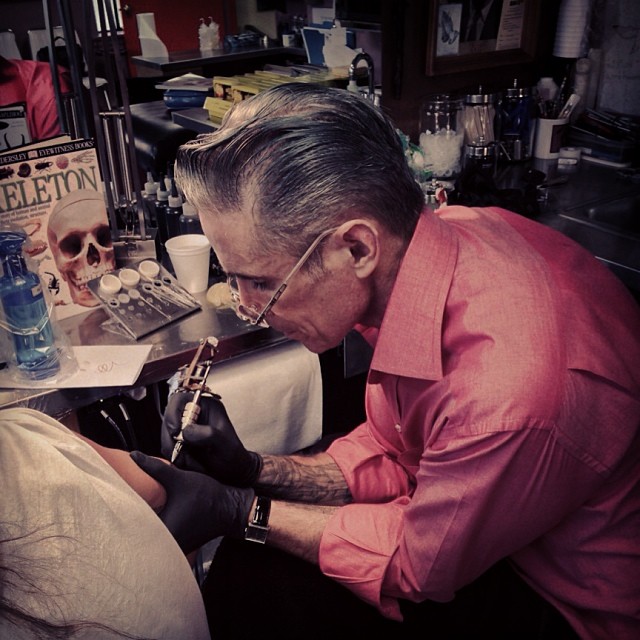 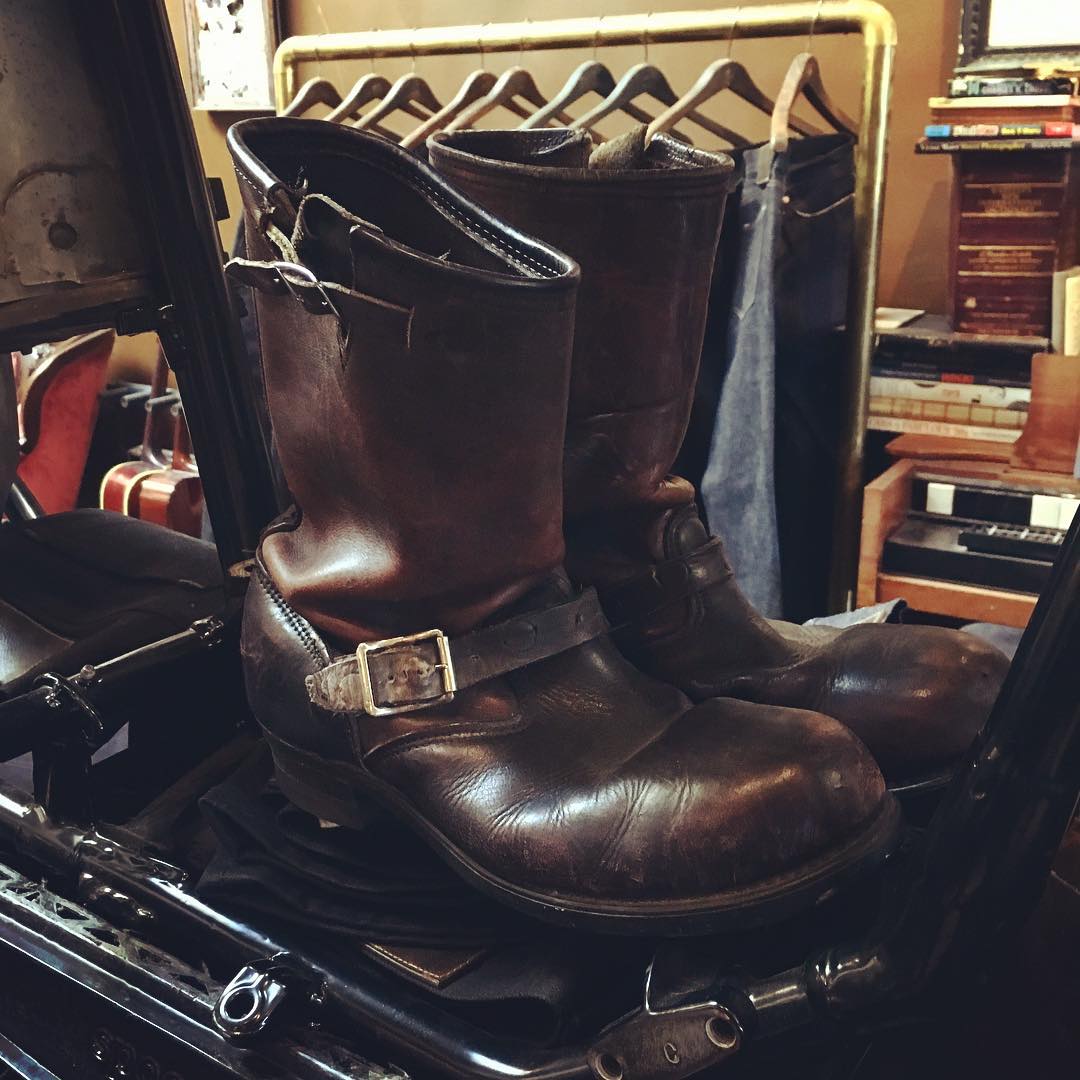 JS: A family owned jewellery shop who’s most famous clients are echoed in my album collection. 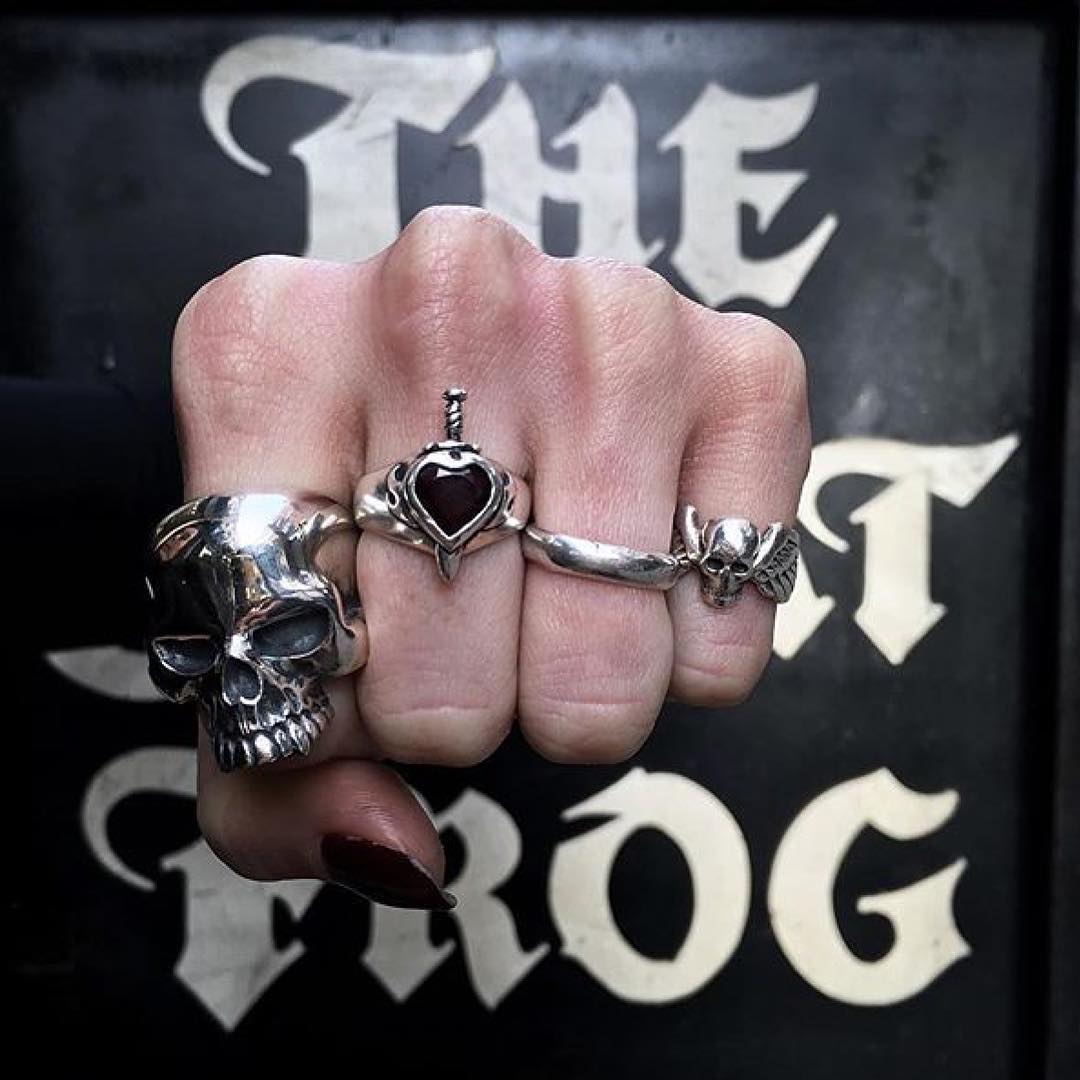 JS: Next door to Coffee Coffee is one of the best places to find vintage t-shirts in Los Angeles. 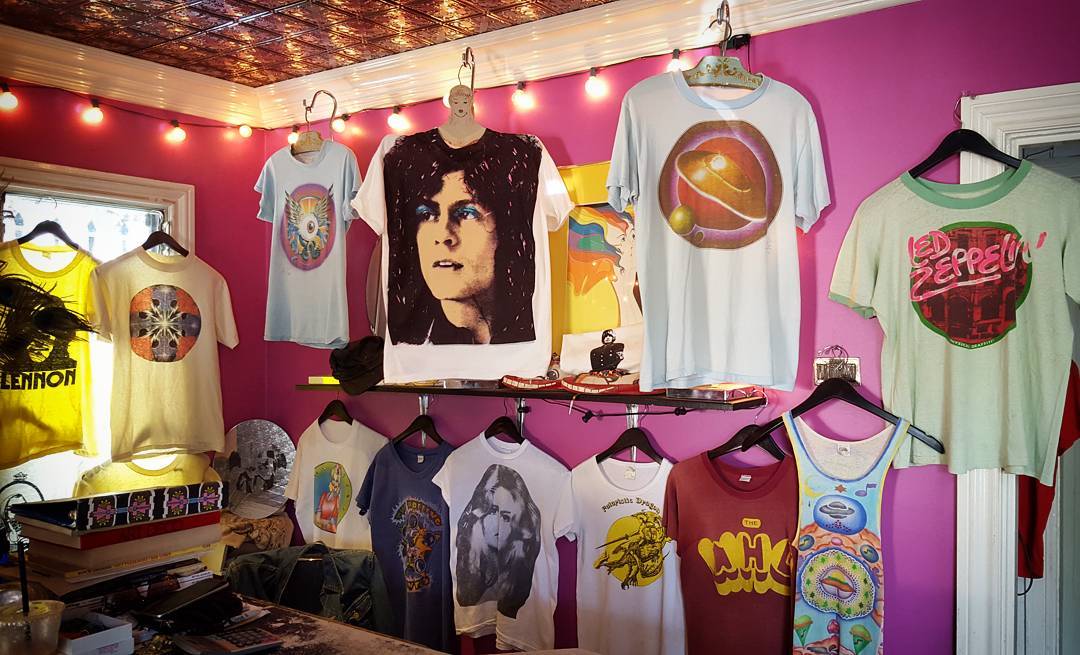 JS: Where you stay when you want to feel like a rockstar. The people watching is amazing! 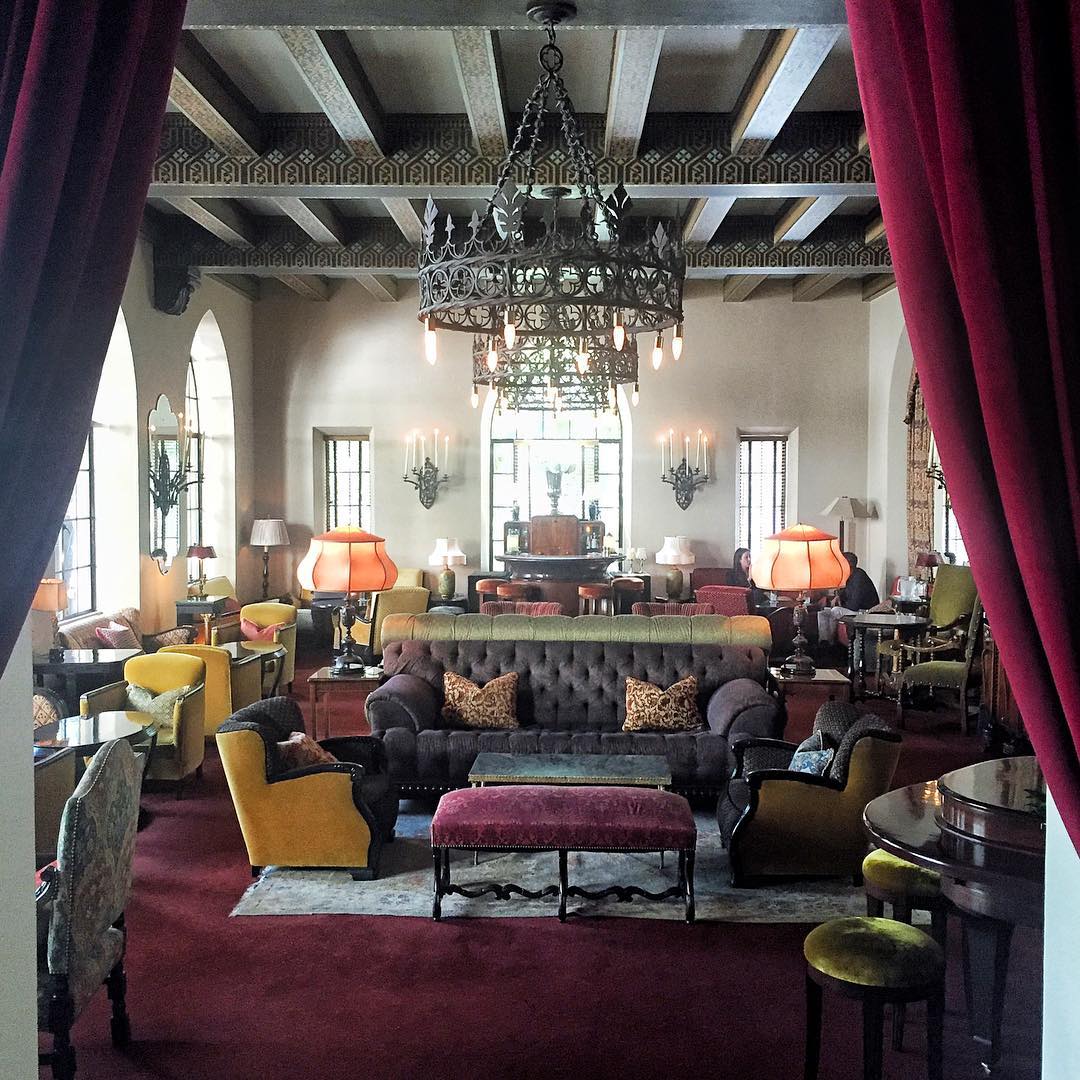 JS: Henry Lewis knows all of the lyrics to my favorite songs. 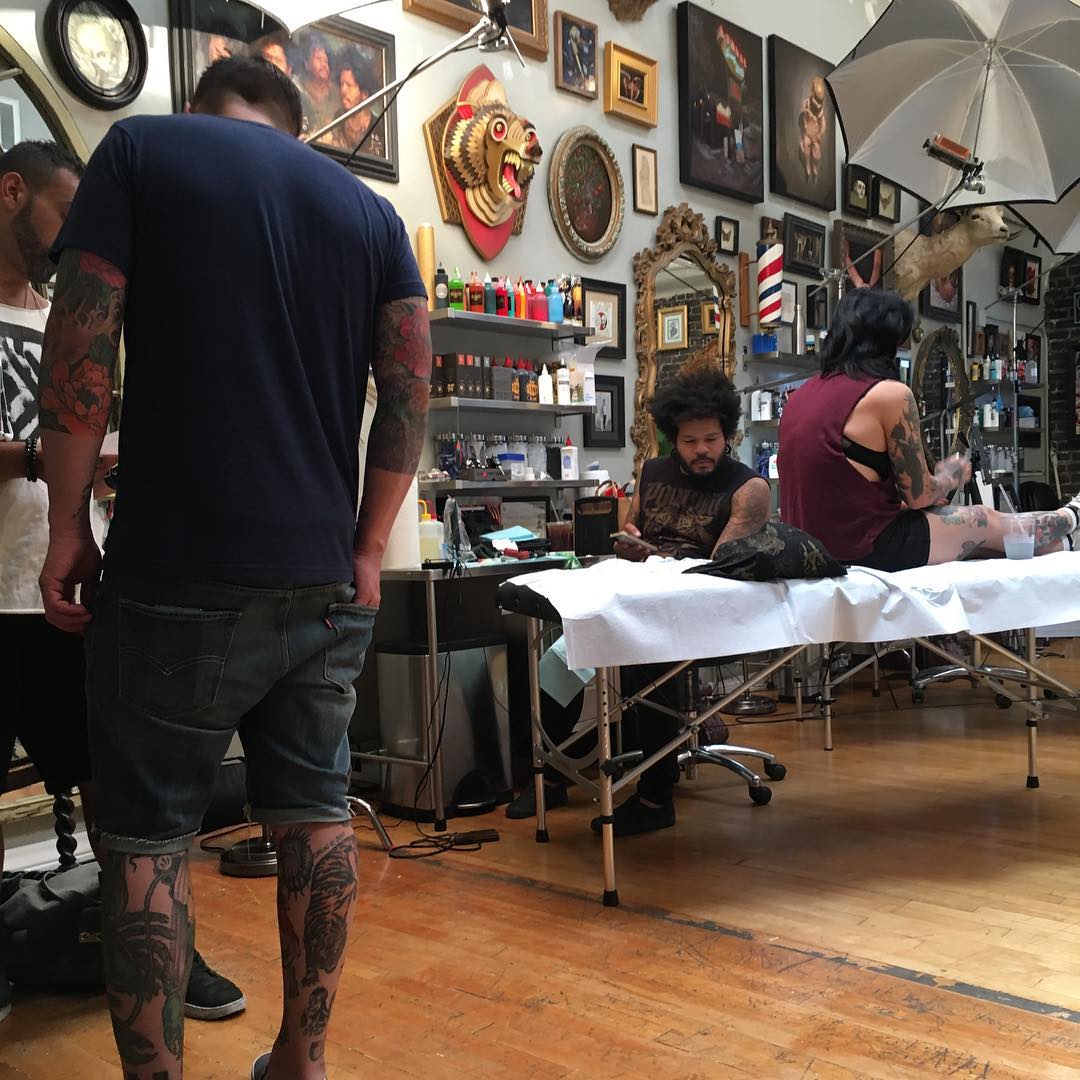 JS: Owner Luke Milton is a former professional rugby player  from the Land Down Under, wears short shorts and always has an epic attitude! 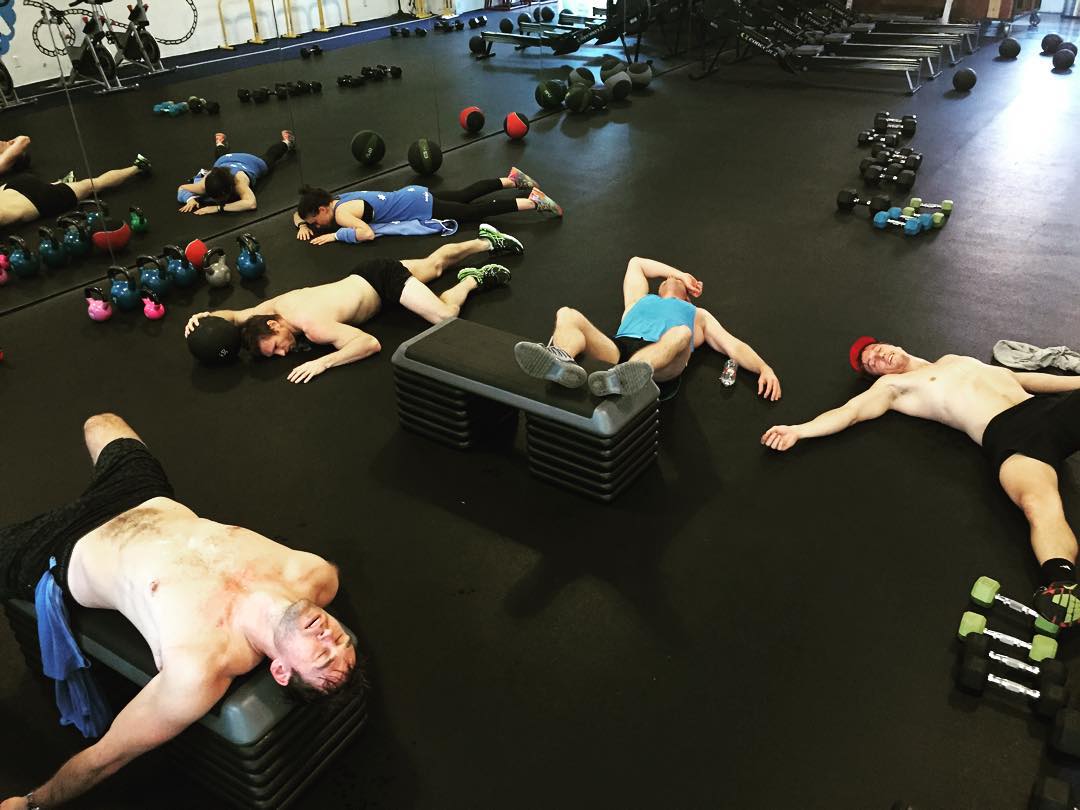 JS: Forget what you think the uniform is supposed to be! These shoes break the mold. 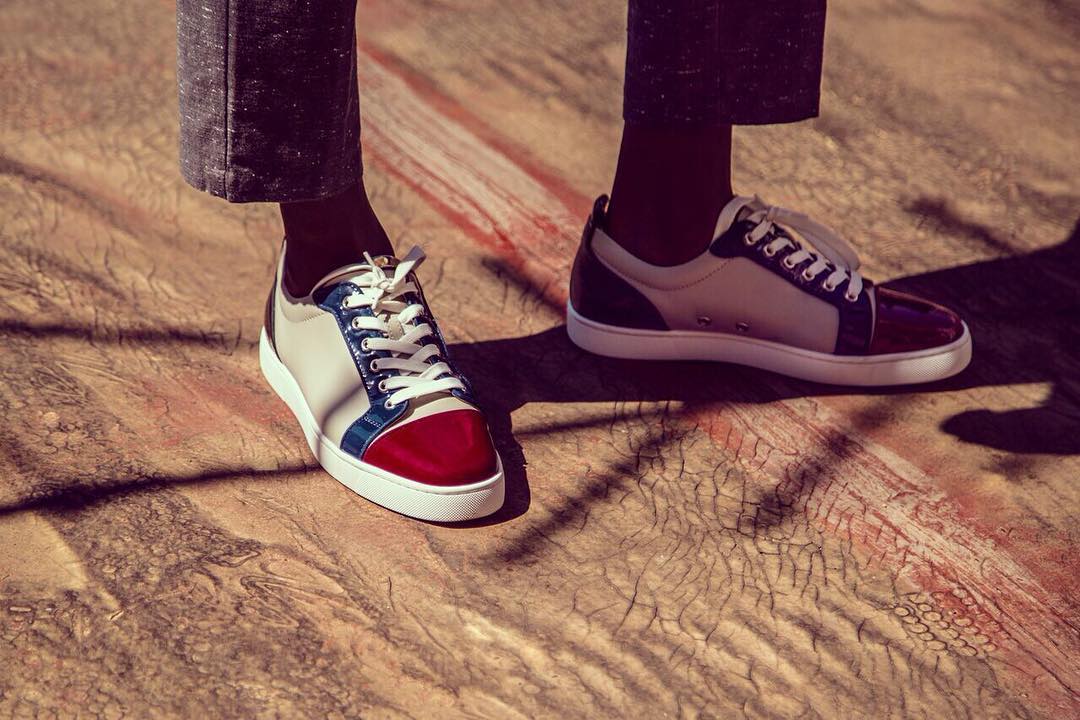 Arden Shore is a writer, dot connector and sock collector from Los Angeles. She likes her coffee Black, just like her Sabbath. See what catches her eye on Instagram @ardyparty.
Featured image of Jay Shapiro courtesy of Alethea Cho