Now that Pumpkin Spice Latte season is upon us, we are doing everything in our capacity to steer you clear of them. Fortunately, there’s no excuse for you to stoop that low when loads of LA coffee shops are brewing up beverages that are just a little less basic. We tore it up with local baristas at some of the best coffee shops in town, and they told us what to order if you’re trying to change things up and keep it classy:
Get Citizine Updates Here

Brentwood, $$
AmyLee Delavin (Cafe Manager): Order an iced latte with our Califia almond milk—it actually tastes like liquid candy without being overwhelmingly sweet and has the perfect amount of caffeine to get you through the day.
Click HERE for AmyLee's caffeine-fueled adventure kicking off at Alfred Coffee in Brentwood 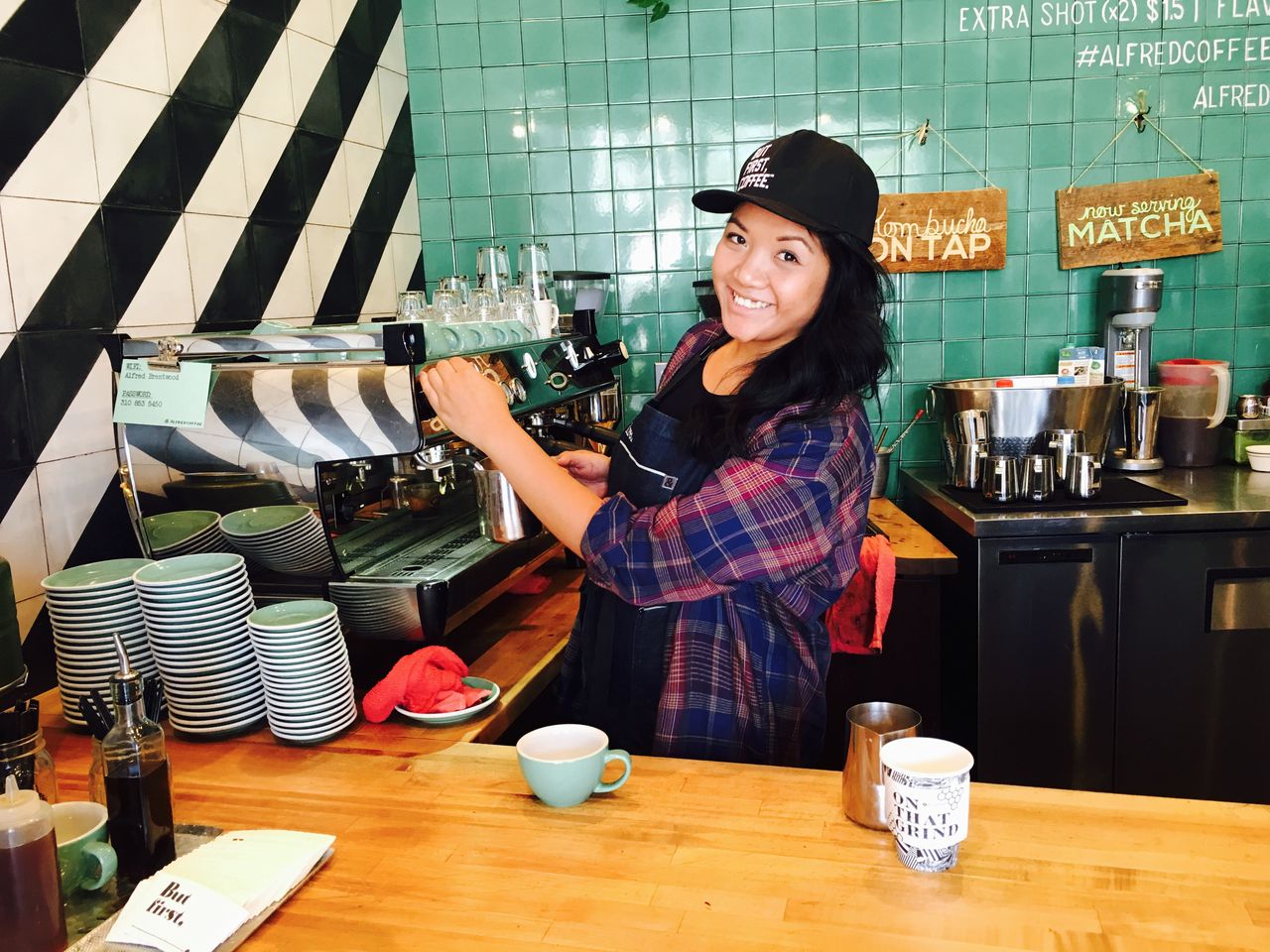 Culver City, $$
Evan Damkoehler (Director of Education Development): When people are unsure of what to order, I initially ask what they normally drink. If they’re a latte drinker, maybe just get a shot. If they’re a cold brew drinker, try a hot brew. Since we don’t do anything that’s necessarily a specialty signature drink, we just try to stick to the basics and blow minds with those basics. I always order a shot of espresso to have in the cafe, and a cold brewed coffee to take with me (we serve our to-go drinks in glass, so you can look super cool walking around town and bring them back to use again).
Click HERE for Evan's caffeine-fueled adventure through Culver City kicking off at Bar Nine 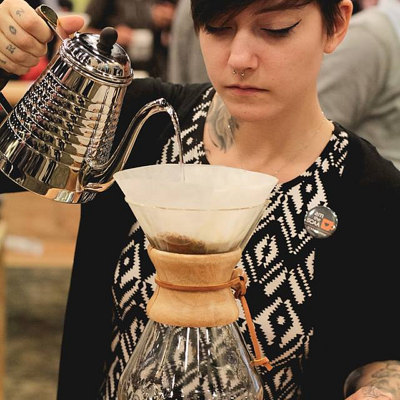 West Hollywood, $
Jay Shapiro (Founder): My goal when I first moved from San Francisco was to open a small coffee shop that focused on a singular product done really well. You should order “The Special” or anything off our secret menu—we’re creating new drinks; some are tastier than others, like “The Island Cold Brew” with raw coconut water, cold brewed coffee and mint or a Coke Float with Espresso…
Click HERE for Jay's alternative WeHo guide, kicking off at Coffee Coffee 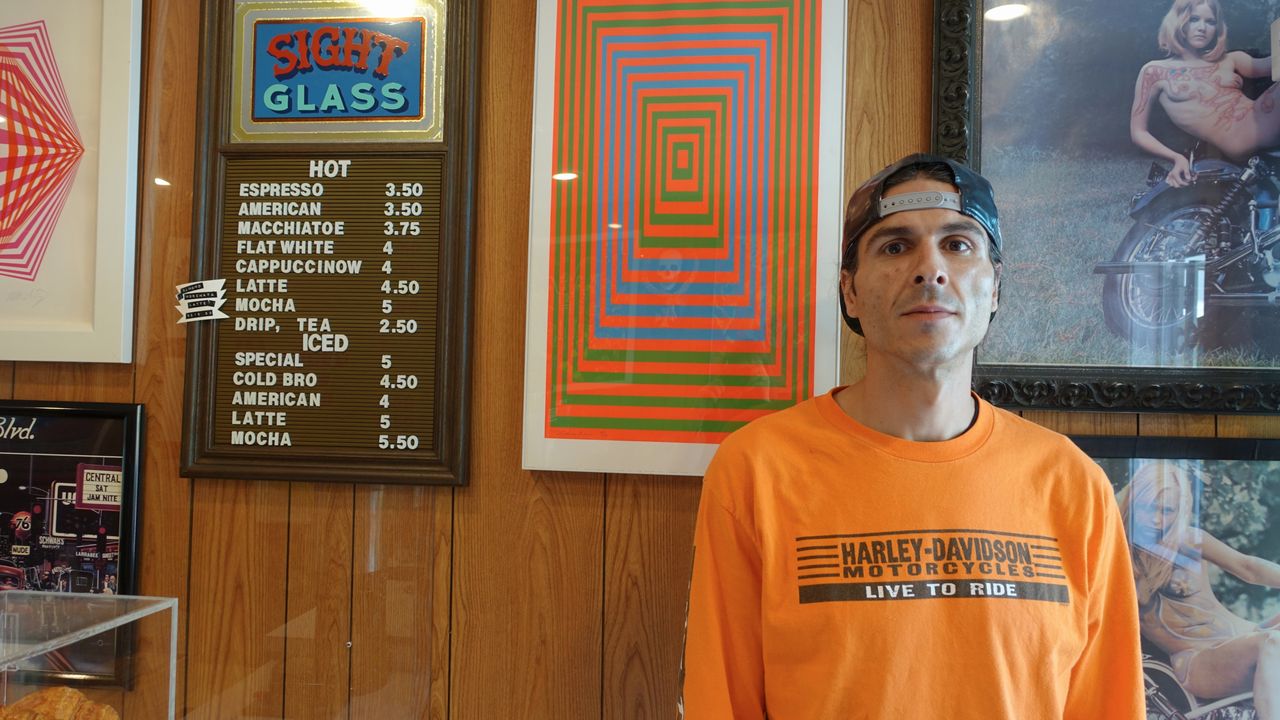 DTLA, $$
Gatlin Hardy (Cafe Manager at Little Tokyo location): We’re most proud of our straight coffee. We now source it ourselves, we roast it ourselves, we brew it ourselves. So if we’re going to add anything to that, then we want it to be different, something you can’t find elsewhere. Our mocha is really good and unique—we make our mix in-house with dark chocolate, which we blend with real vanilla bean and sugar. But my favorite drink is our cortado— really easy on the foam and  just enough milk to kind of cool down the espresso and balance it out, but so that you can still taste all the complexities of the espresso in there.
Click HERE for Gatlin's caffeine-fueled guide to Little Tokyo 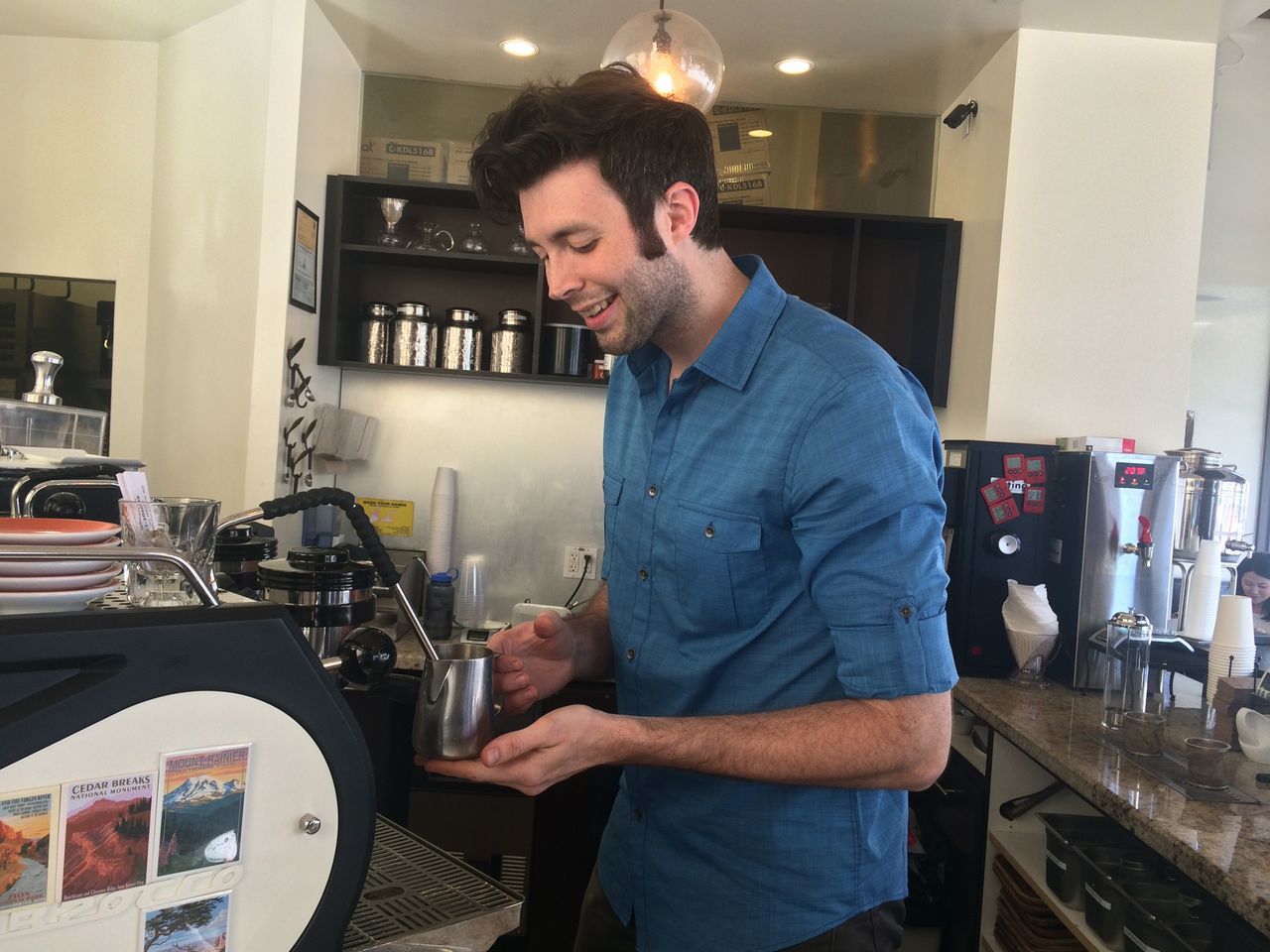 Venice, $
Jason Klass (Barista):  At the shop, I generally drink a cappuccino or plain coffee and tea. If you’re trying to switch it up, you should order the tea. Actually, we just got some really great new Chinese teas in. There’s a smoky black one that most people would hate, but I really love, called Keemun Mao Feng. It's so nice.
Click HERE for this area curmudgeon's guide to old school Venice 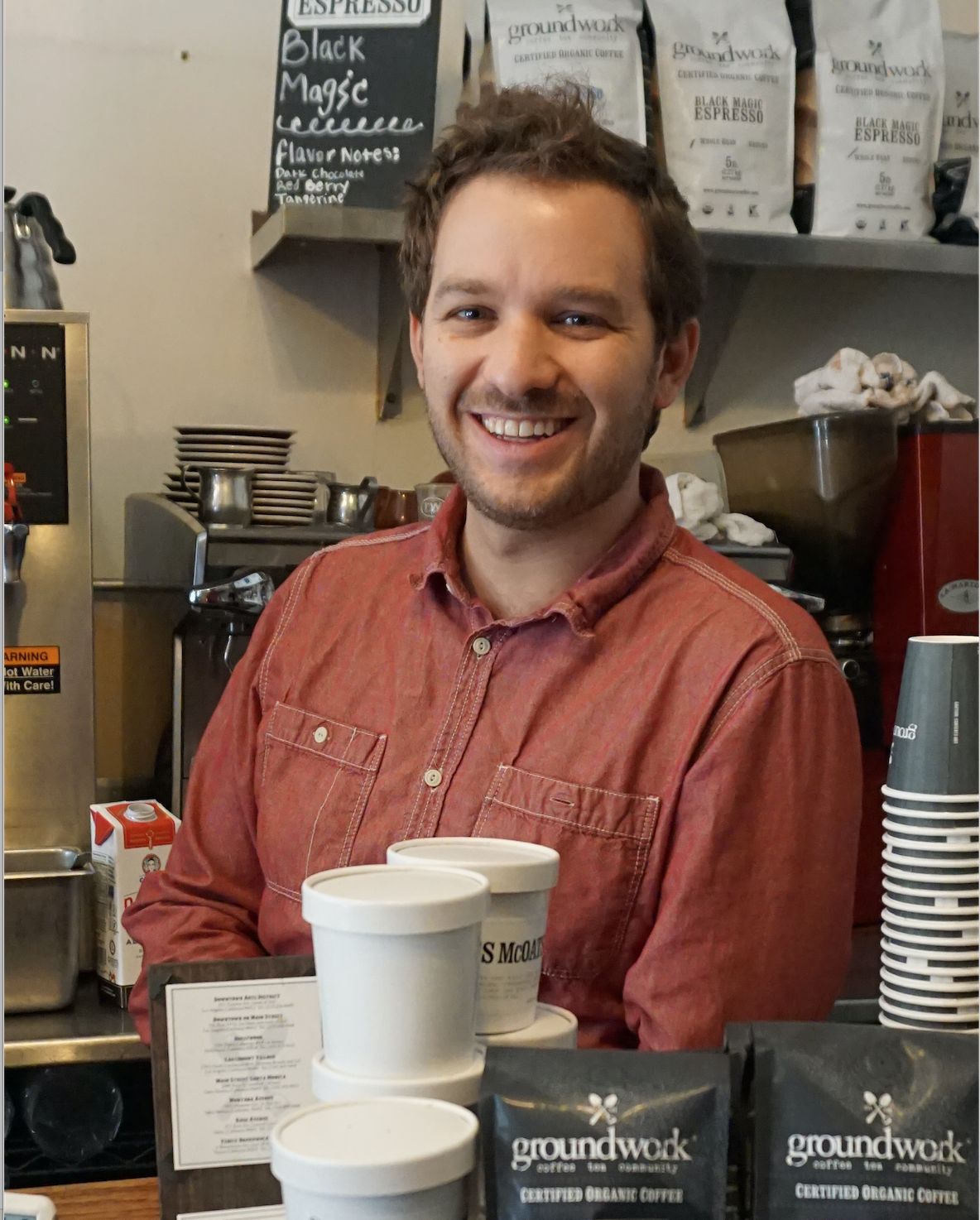 WeHo, $$
Michelle Monroy (former Verve barista): Order a 1:1! It's a perfect drink! We split a shot of espresso to make basically two drinks. A straight shot of espresso accompanied by a macchiato, hence 1:1. Baristas love to make it and it's fun to compare how our espresso taste alone or with milk. Plus it looks sexy!
Click HERE for Michelle's caffeine-fueled guide Melrose guide 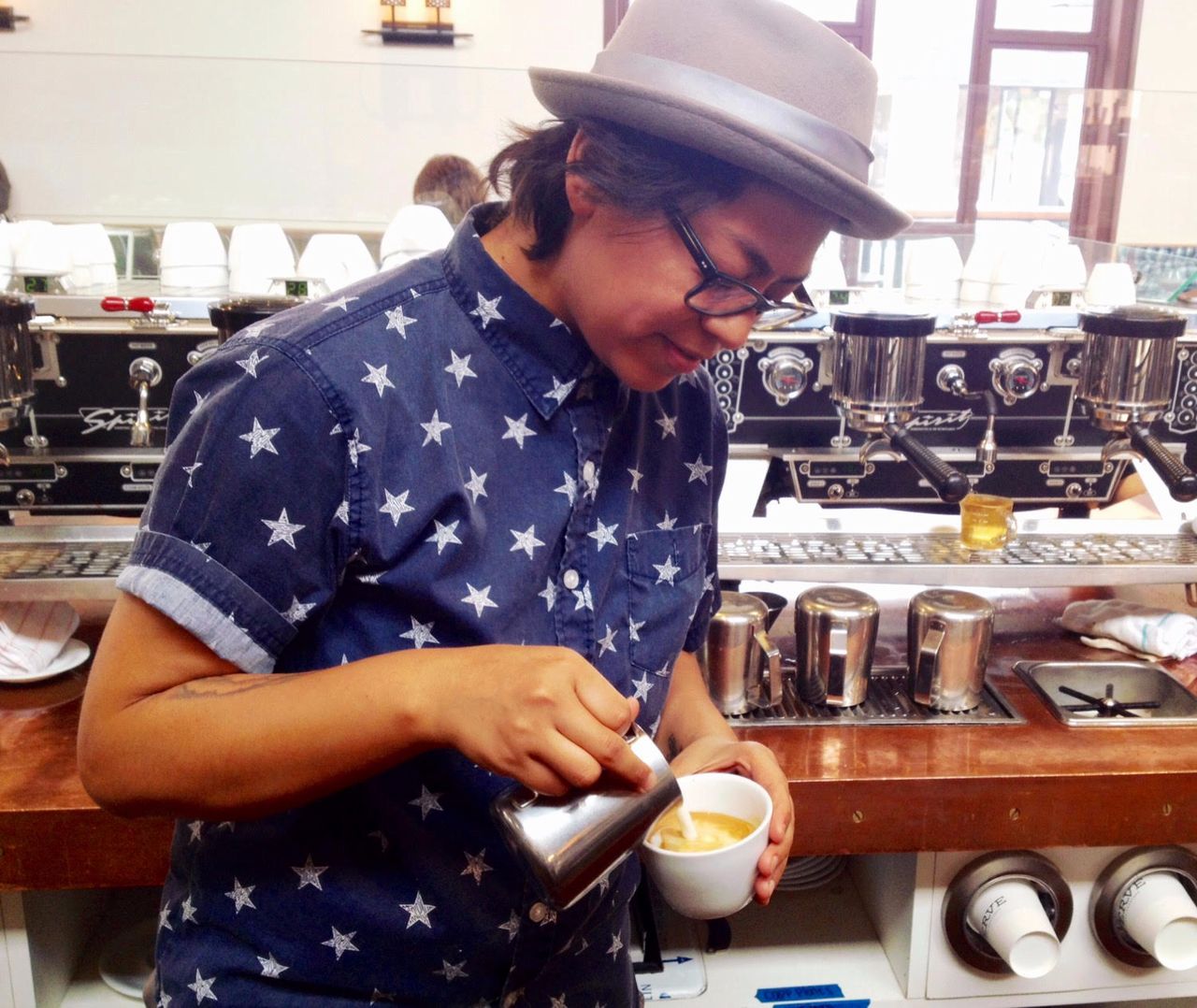