The street artist shares where to keep a low profile in Los Angeles.

LA-based street artist WRDSMTH is a sage with a spray can. The artist, who prefers to remain anonymous, quit his advertising job in Chicago 10 years ago with aspirations of screenwriting in Hollywood. Fast forward to present day when he has made a name for himself not in Final Draft, but on electrical boxes and walls across Los Angeles. His “WRDS” (as he endearingly refers to his street art) are tidbits of encouragement wheatpasted over painted typewriters.
Get Citizine Updates Here 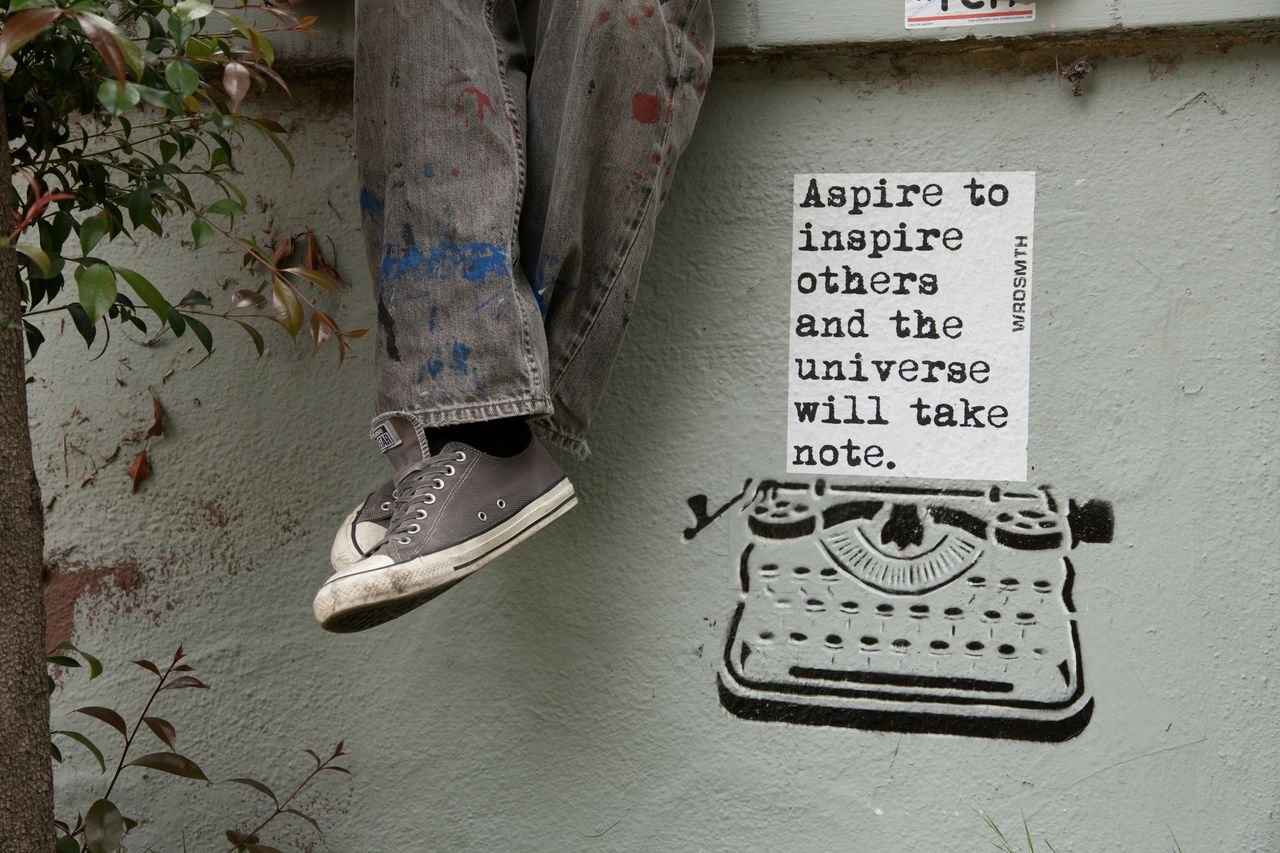 WRDSMTH and his WRD at Runyon Canyon. Image by Stephen Paul Stocker for Citizine

“I come up with ways to motivate and inspire,” says the artist from his exhibition at Andaz West Hollywood near the end of 2017. “There are dentists in the Carolinas who want to write books. There are stockbrokers in Chicago who think they’d make great actors. Everybody has a dream, and I’m just telling people they’re never too old to chase it. And if you’re going to chase it—chase it hard.”
Although WRDSMTH has left his mark everywhere from Florida to Poland, he calls Hollywood home. Earlier this year the artist had his first-ever solo show here in Los Angeles and now he is the the featured artist at Andaz West Hollywood’s Salon Art Exhibition. The exhibition will be on view at Andaz through February 15, 2018.
In the meantime, we asked the artist where he likes to keep a low profile in Hollywood:

WRDSMTH: If I want to get off the grid—I mean, I live really close to Runyon Canyon. Some people will say that’s not getting off the grid, however, depending on when you go, you can get off the grid. There’s also trails that nobody knows about, so I love that that’s right there. Two or three blocks away, there’s Fryman Canyon that nobody knows about. If you literally want to get some private time, you can just go three streets up from Runyon and there’s this trail. When Runyon was closed over the last--whatever--I was going to Freeman and all these people were complaining and I was like, “How do you not know about this?”

WRDSMTH: You literally can go there and you can feel like you are an hour or two hours outside of LA. Again, nobody knows about it or maybe I just don’t go there in the popular times.

WRDSMTH: My friends make fun of me because during breakfast I’m like, “Hey, where are we going to eat lunch? Where are we going to eat dinner?” I’m a foodie. So, I have favorite spots and a lot of them are in walking distance because I came here from Chicago. It’s the first thing that frustrated me about Hollywood is that there weren’t places in walking distance. I stayed here and now Hollywood’s changing around me, so places like Village Idiot (even though that’s been around for a while) are just awesome. I love Blu Jam. The 3rd Stop, which is over by Cedars Sinai, so not technically in West Hollywood or Hollywood, but I love that place.

WRDSMTH:I love coffee. I’m a big Javista fan, which is on Sunset. Love that place, love the owners, the workers, just everything. I often comment and this is a massive compliment ... I’m like, “How do they make this stuff in the kitchen?” which is just literally a counter, because it just tastes so amazing. The coffee’s great and they are just so friendly.. It’s also right up the street from my studio, so I go there a lot.

WRDSMTH: I love Groundwork. Alfred’s a little bit too much of a scene for me. It’s great coffee, but sometimes I’m like, “OK, I can’t even relax.”

WRDSMTH: I love the courtyard behind food lab. That’s walking distance from my house, so that’s a nice place to kind of get away if I’m reading a script or a book or just anything or pondering stuff.

WRDSMTH: Book soup is just so, well first of all, it’s right here. It’s so beautiful, they seem to have everything under the sun. In the age of Amazon, they have to do this, but it doesn’t feel fake, they will literally be like, “We can get this for you tomorrow. We can call you when it comes in. Or, do you know about this?” I go to Book Soup looking for one thing and they’ll give recommendations and it’s not up selling, it’s literally, “Oh my god, this person just turned me onto something that who knows when I would have found it?” They’re knowledgeable about novels and that’s such an amazing, amazing thing. I also love The Last Bookstore downtown, which is more a museum of experience.
Get Citizine Updates Here 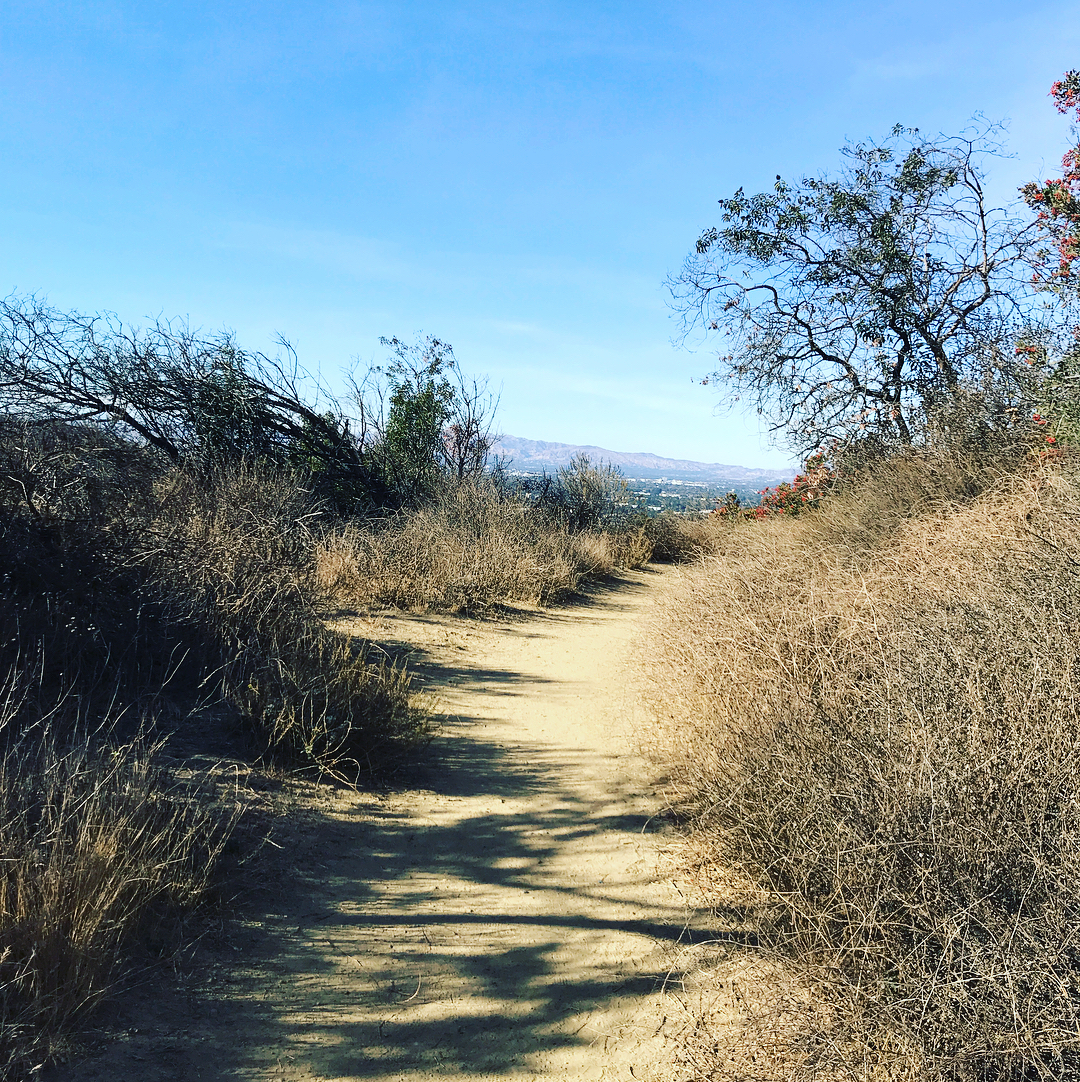 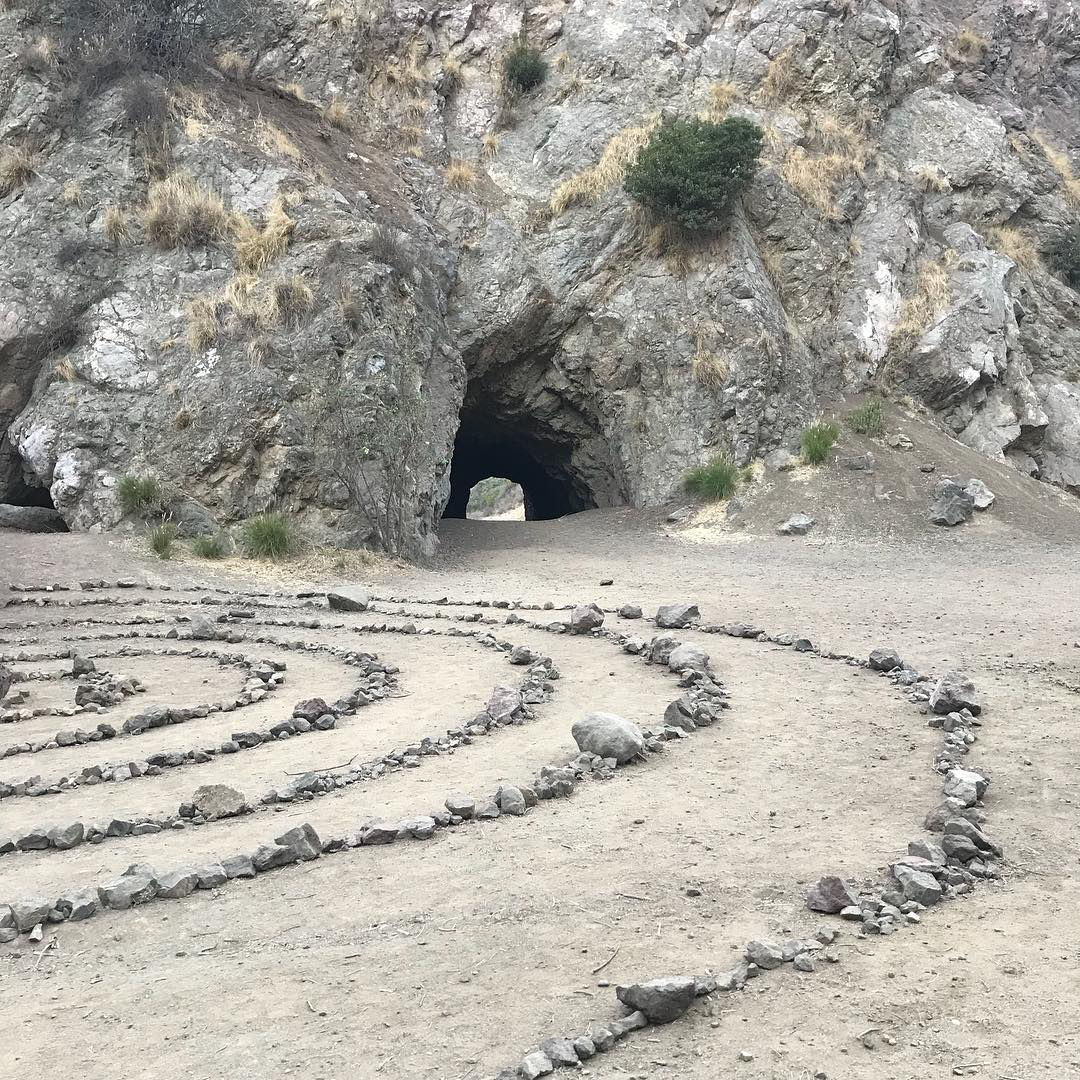 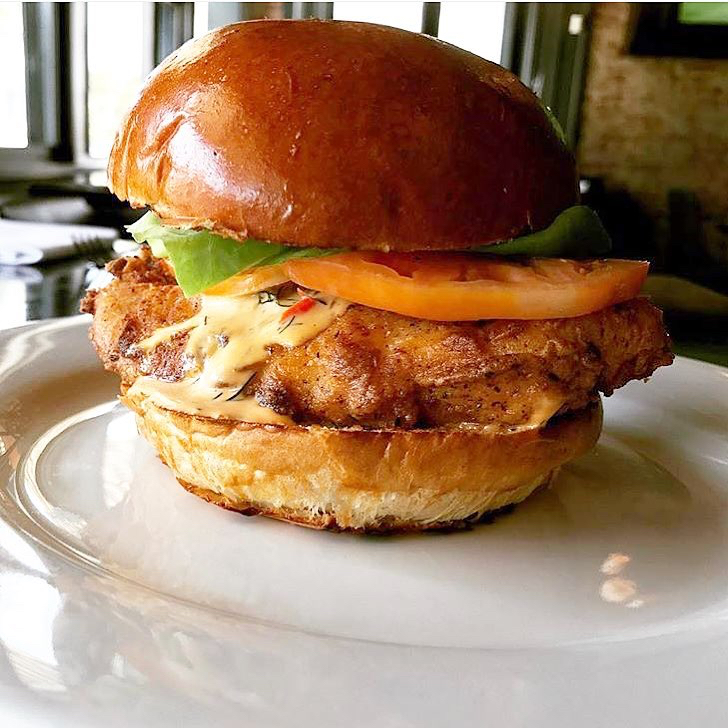 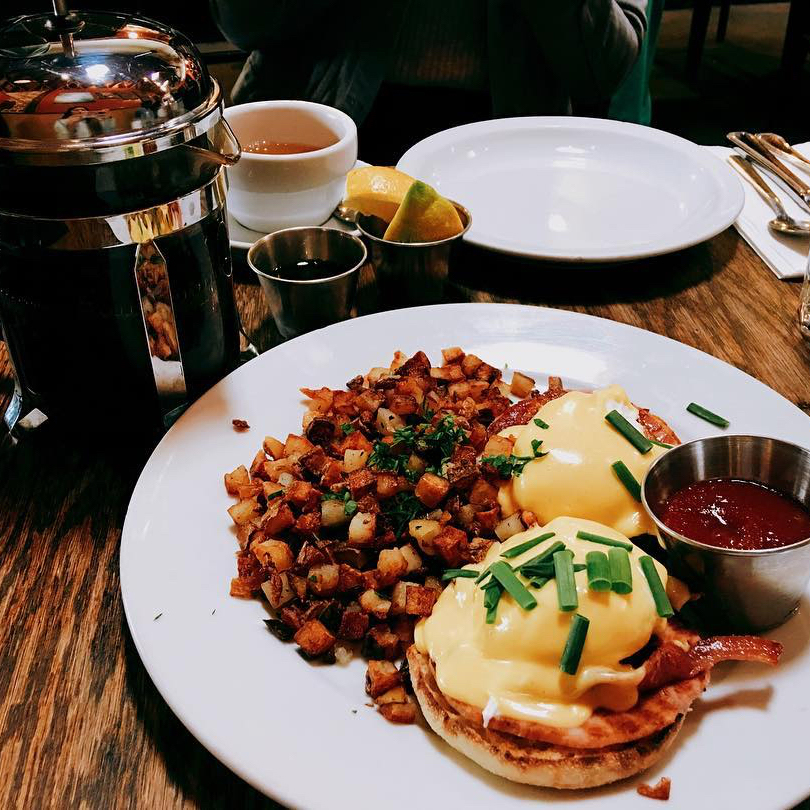 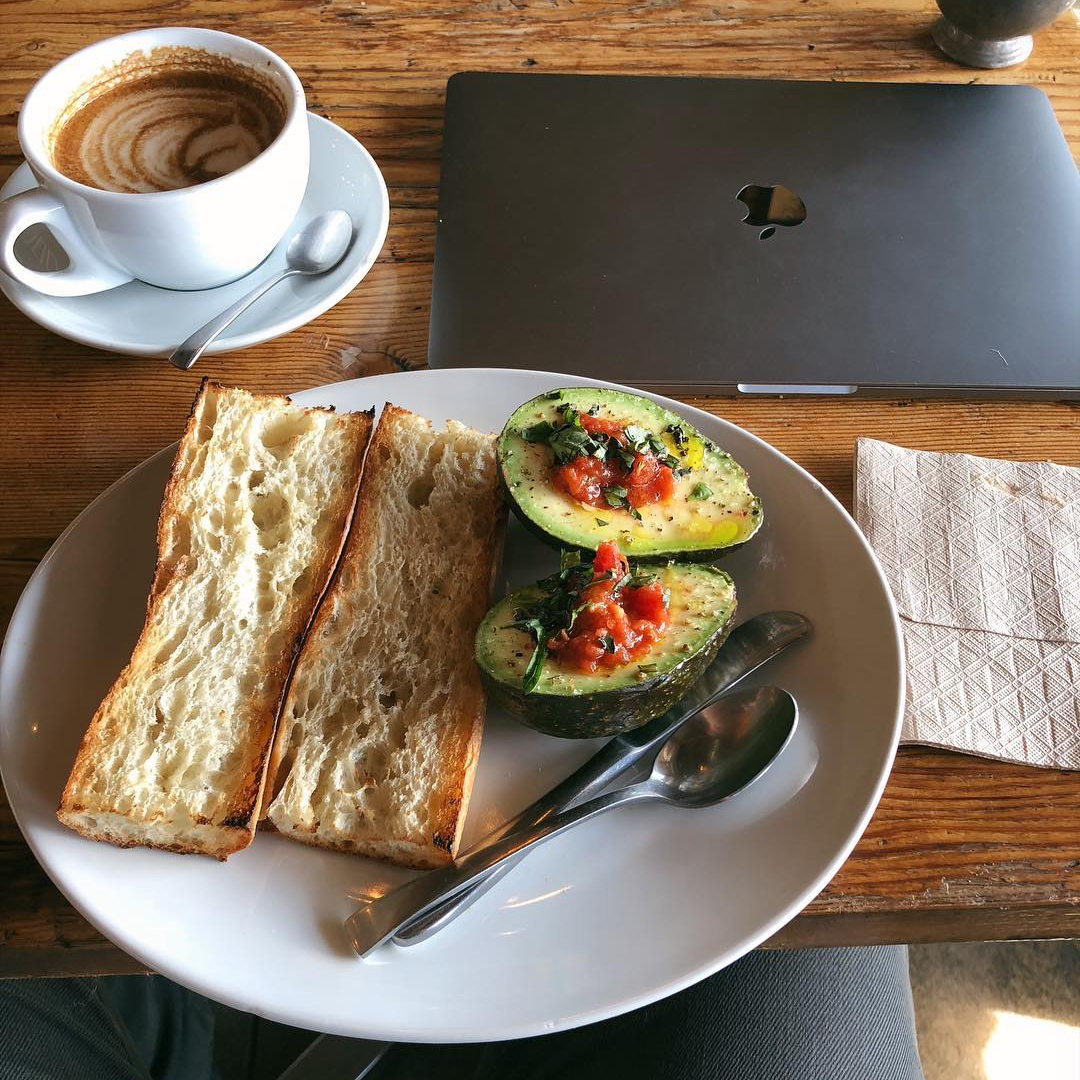 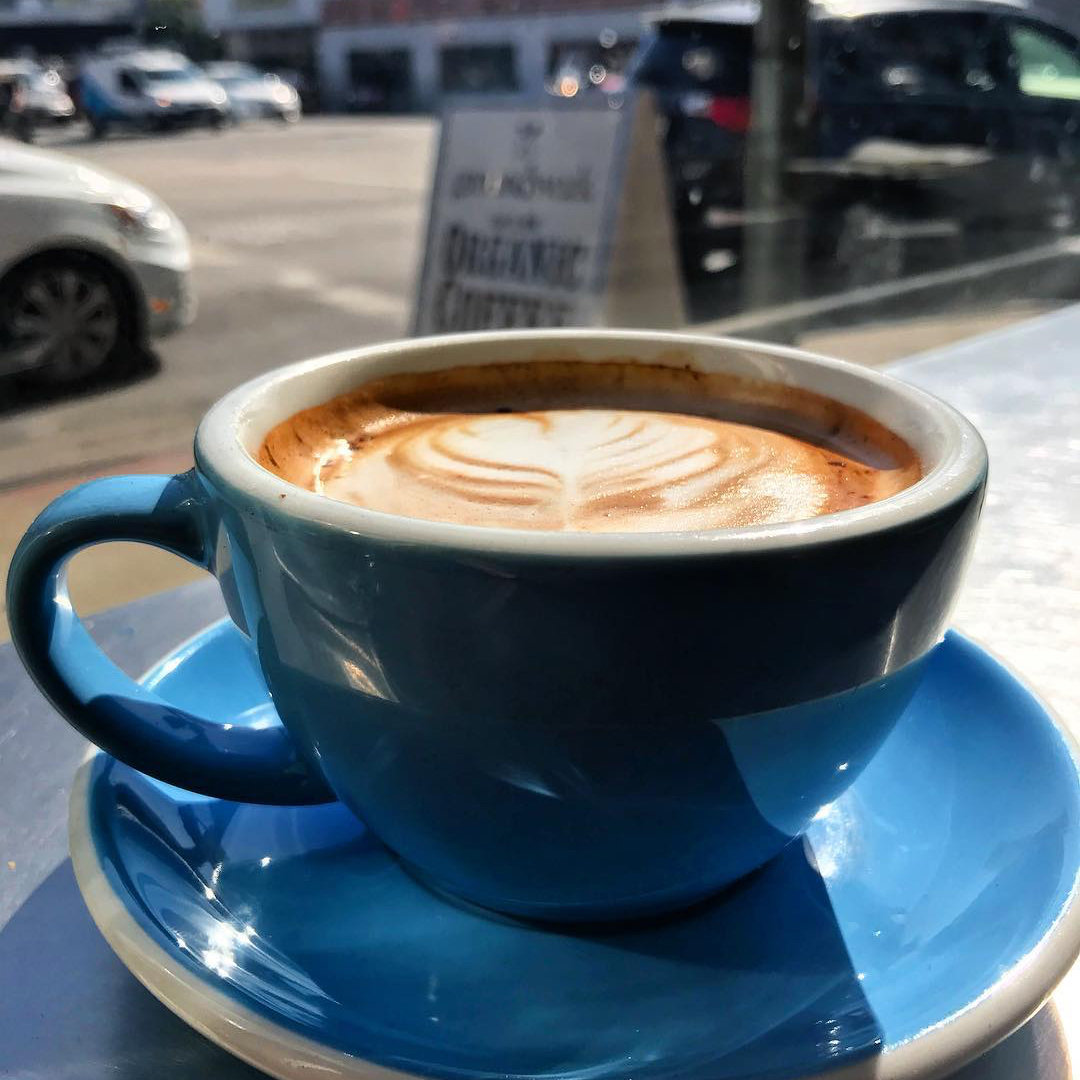 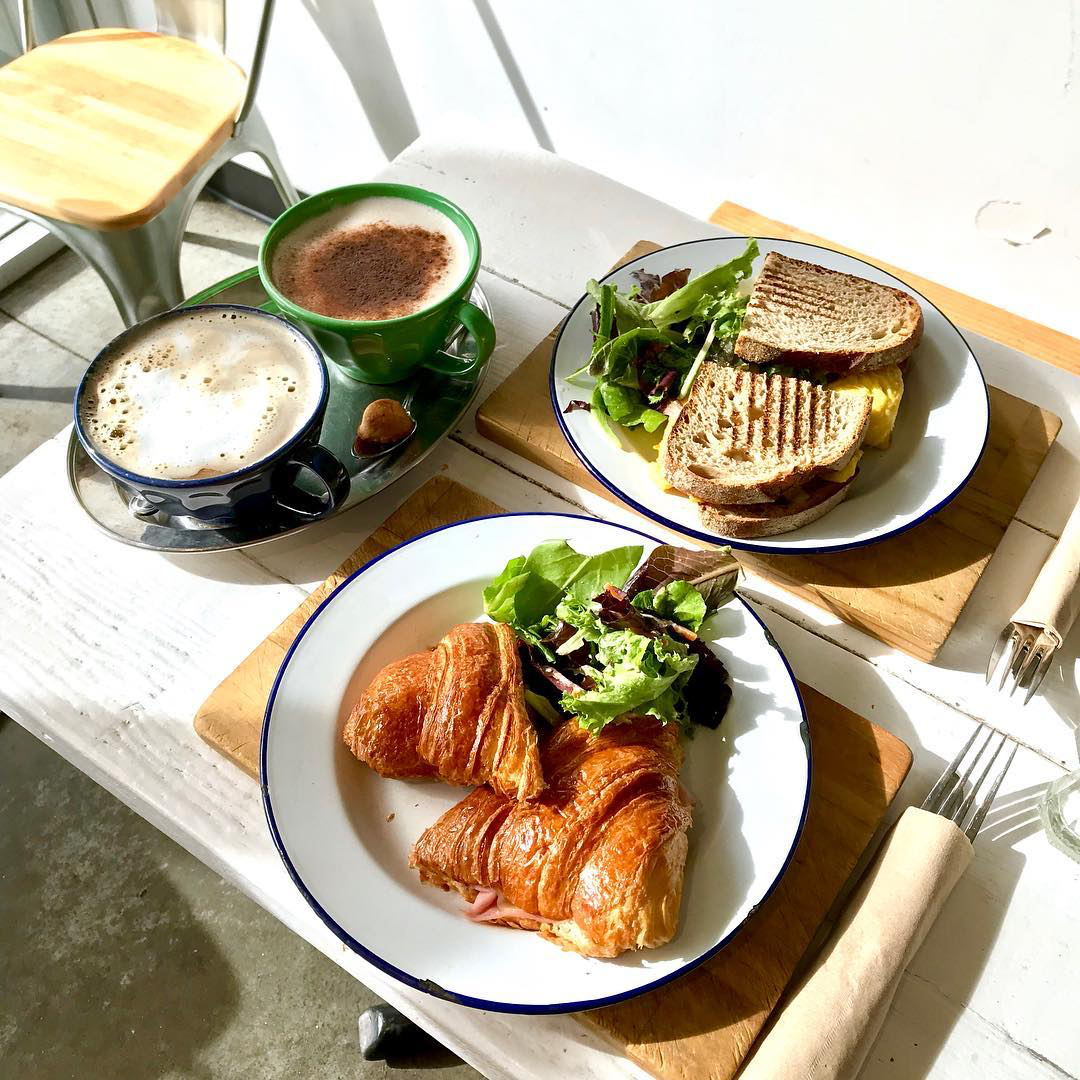 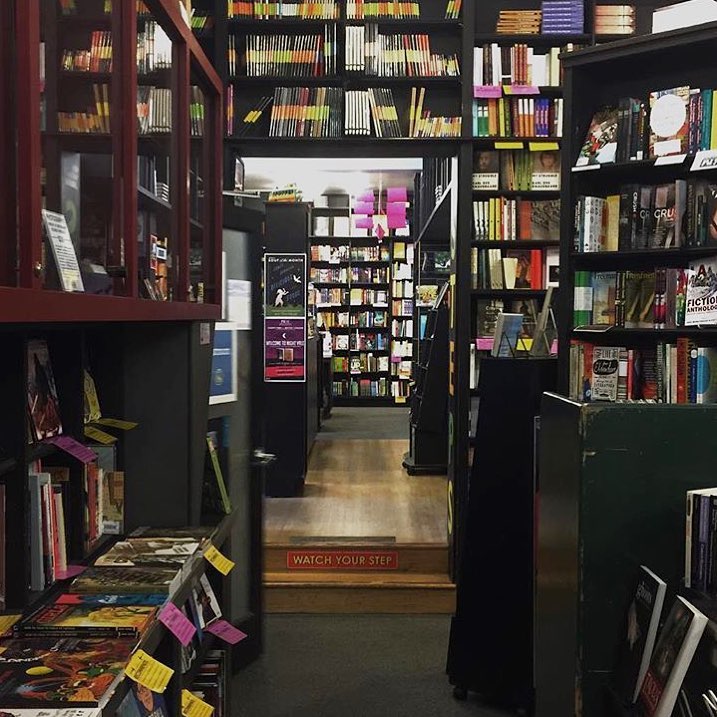