“As we all know, sound is just a cult that sets up shop in your eardrum.”

Lo-fi lullaby maker Worn-Tin is just a boy who grew up skating in West LA with his imaginary friend Cool-son. Together, they kicked it at childhood digs like Bright Child, Nine Star and Brambledingle, but as time passed, he developed an urge to explore LA beyond his bubble.
Unfortunately, the self-produced musician failed the driving test nine times and did not own a Microsoft Roomba, so he did what any sane, licenseless person would do and acquired a bicycle. Worn-Tin explored the city via FMLY Ride, a late-night bike meet-up (no longer in existence) that married biking, music, new friends and old. Worn-Tin recounts one serendipitous FMLY Ride when he did a barrel roll on his bike like Star Fox and ended up in a Safeway alleyway giving a donut to a 10-year old baby. This moment purportedly changed the course of his life forever, proving there were like-minded friends to be made in Los Angeles.
Get Citizine Updates Here 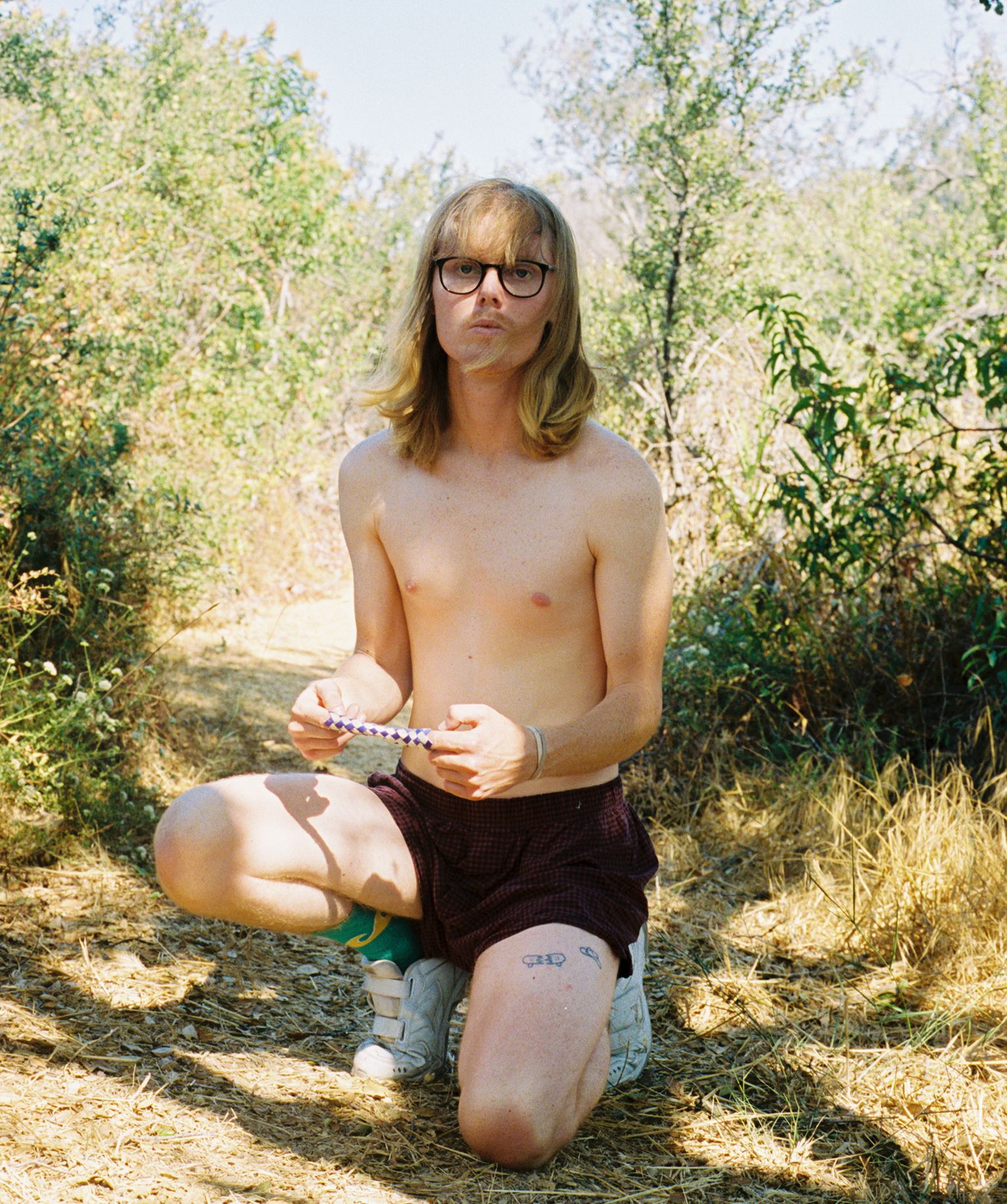 In January 2016, the lo-fi garage rocker released his first full album, Thanatophobia, which was almost entirely self-produced. The musician is currently working on a new album that he hopes his grandkids will someday enjoy. He also may or may not be working on a musical about Dock Ellis, the MLB player who infamously pitched a no-hitter while high on acid in 1970. 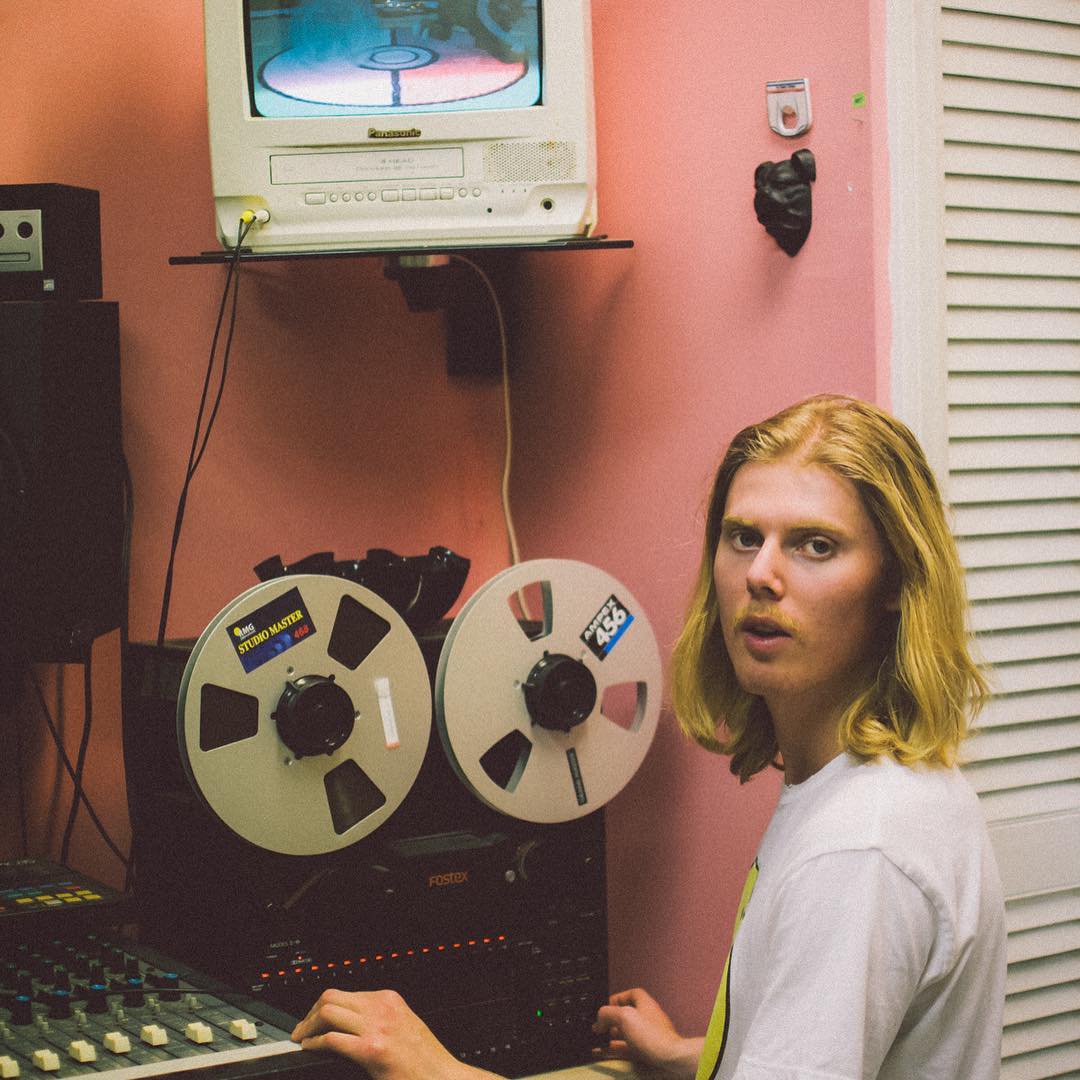 Worn-Tin mixing some mellow beats in his studio.

So, we caught up with capri-wearing musician and asked for his list of good-time places in Los Angeles.

Venice
Worn-Tin: One of the best skateparks in LA, right on the ocean. It’s so nice waking up early and dropping into a sweet pool of carefree worries, right before I have a long day at the studio. Tourists line up all day just to get a peek at the local skaters. I’m always meeting people from all different walks of life. When I’m done skating, I sit with the birds and tell them all my secrets except for one. When they are done digesting all my precious info, they head south for winter to start their long awaited brunch with the king. That’s what gave me inspiration for the book I’m writing.

Hollywood Hills, $
Worn-Tin: When I was in high school and couldn’t get into bars, my friends and I would go to The Bourgeois Pig. It’s a coffee shop that has a pool table and a room designed to make you feel like you’re in the woods and they even have a tree house you can sit in. I play pool with my big boy John who has done many Worn-Tin show posters and album covers. He’s a pool shark for sure.

Santa Monica, $$
Worn-Tin: This vintage themed diner has been the beginning and end of many Worn-Tin shit shows. This restaurant is home to me. They’re open really late and open super early. I’ve spent after-prom there, I’ve had many meetings there with big wigs, and I’ve even sat at the table making power points about my album in the booth in the back. They serve breakfast all day and have a milkshake that will turn your belly into a freakin' rooftop pool party!

West Hollywood, $$$
Worn-Tin: Never been here, only driven past it but I’d recommend it. Supposedly it’s a community where excited night adventurists get together and rent a set of tables and chairs to show each other a great time. The more tables you get, the more people you accumulate. I think it's like a game or something, it sounds fun.

Pacific Palisades
Worn-Tin:This is a hike in the Santa Monica Mountains that is super dear to me. This was my escape when I was feeling sad or needed to go clear my head, or just needed a quiet place to do my homework. This place is just crawling with history; it has been around since World War II. There are these old abandoned houses in the forest, where people have turned them into art pieces and my friends and I used to bring instruments down there and have little dance parties. Los Angeles Parks and Recreation has torn down a lot of it due to a safety hazard, which is such a bummer because this place was so unlike anything I’ve ever seen. But there is still some of it left.

Westlake, $
Worn-Tin:This is by far my favorite venue in LA. Everyone who works there is so friendly, the sound is unbeatable and the layout of the room is simple yet enticing. I’ve seen many great shows there and even played here with Car Seat Headrest. Right before we played that show, I remember holding a speaker up to my guitar player's ear and played “People = Shit” by Slipknot while he did hundreds of push ups. This is the way to get ready for a Worn-Tin show, fans included. Highly recommended.

Silver Lake, $
Worn-Tin: If you are looking for a delicious, yet affordable option on the East side of town, head over to Gus’s Lunch Box. It’s right in the Bank of America parking lot on Fletcher Dr. The food is super tasty and if you like spicy things, they’ve got you covered. The food sends my taste buds to flavor city, I get so excited just thinking about that fat delicious, burrito they make for me! Never met good ol’ Gus, but I’d imagine he would have a long neck, but not too long. 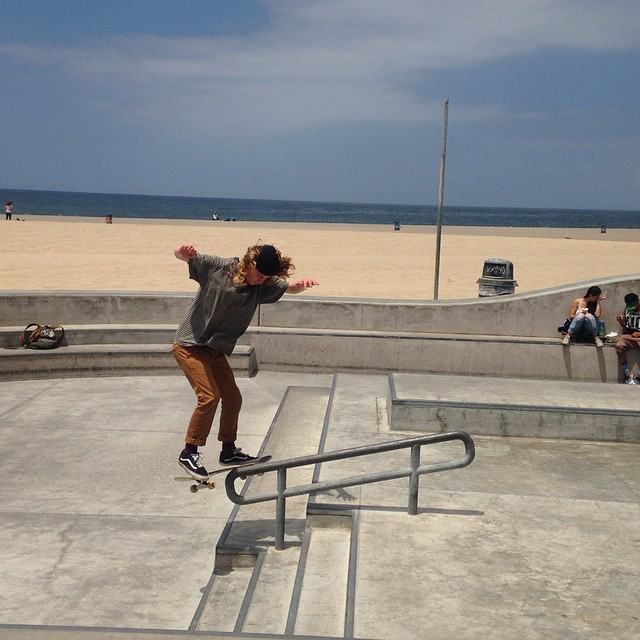 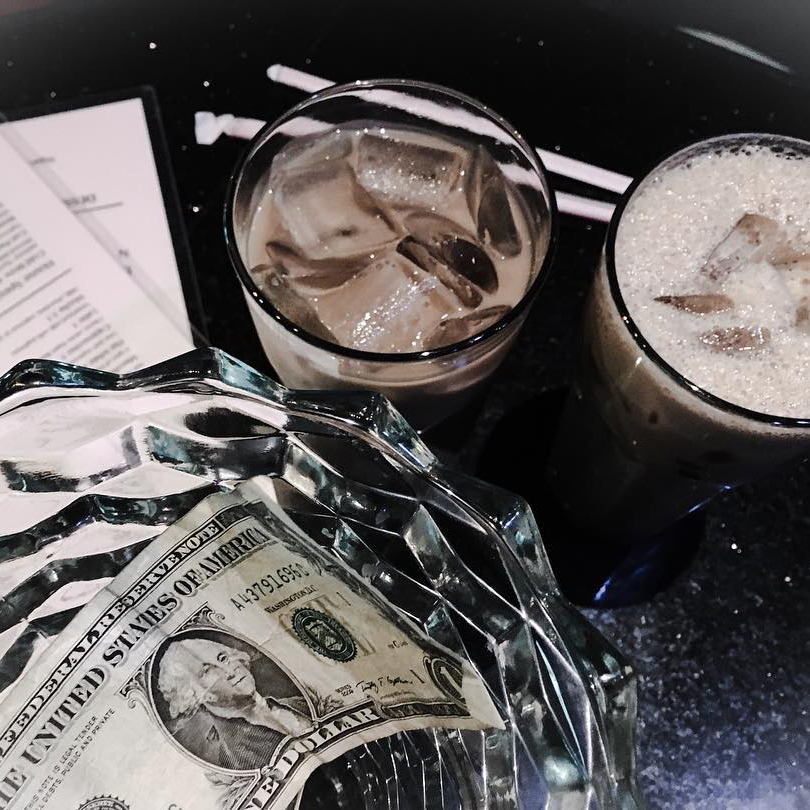 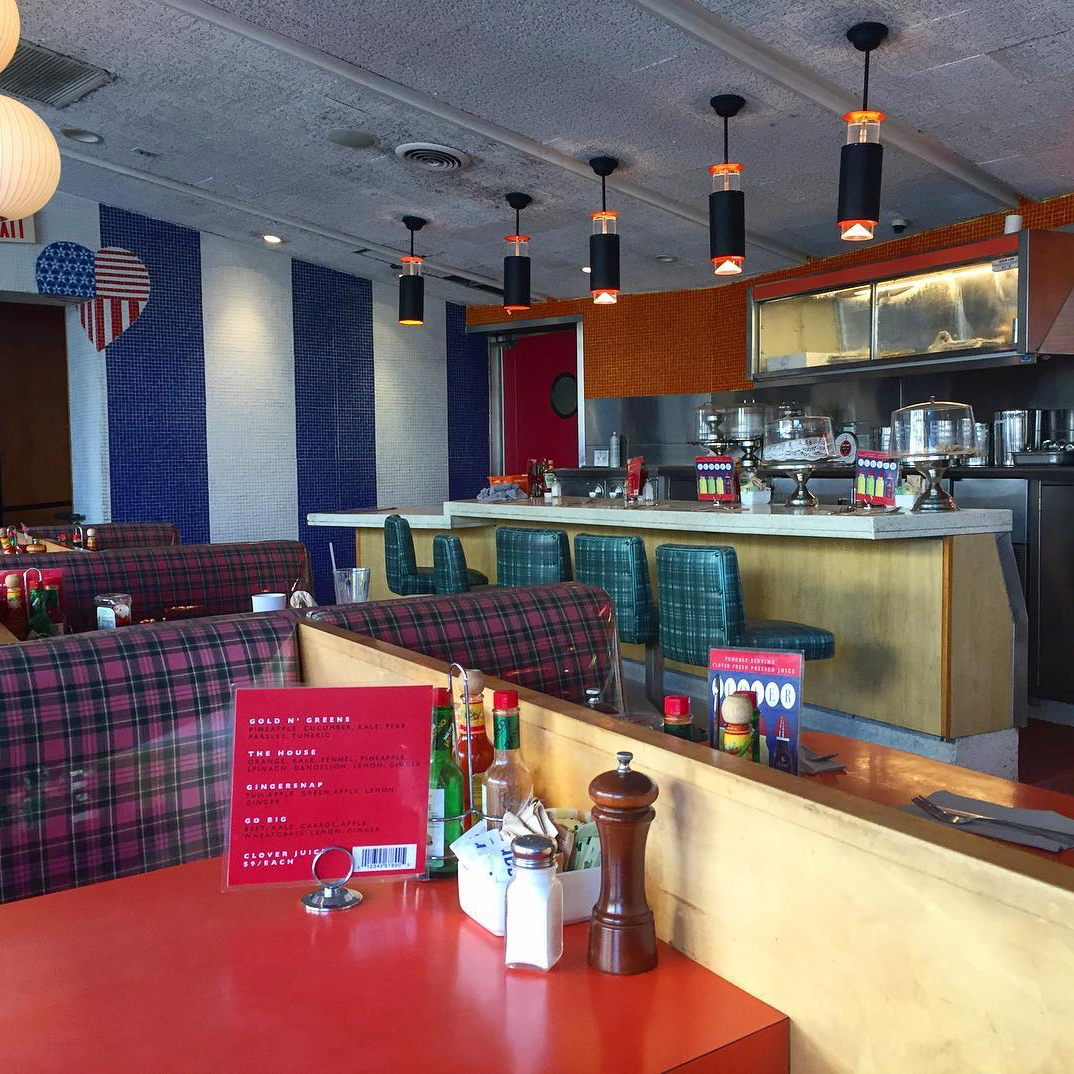 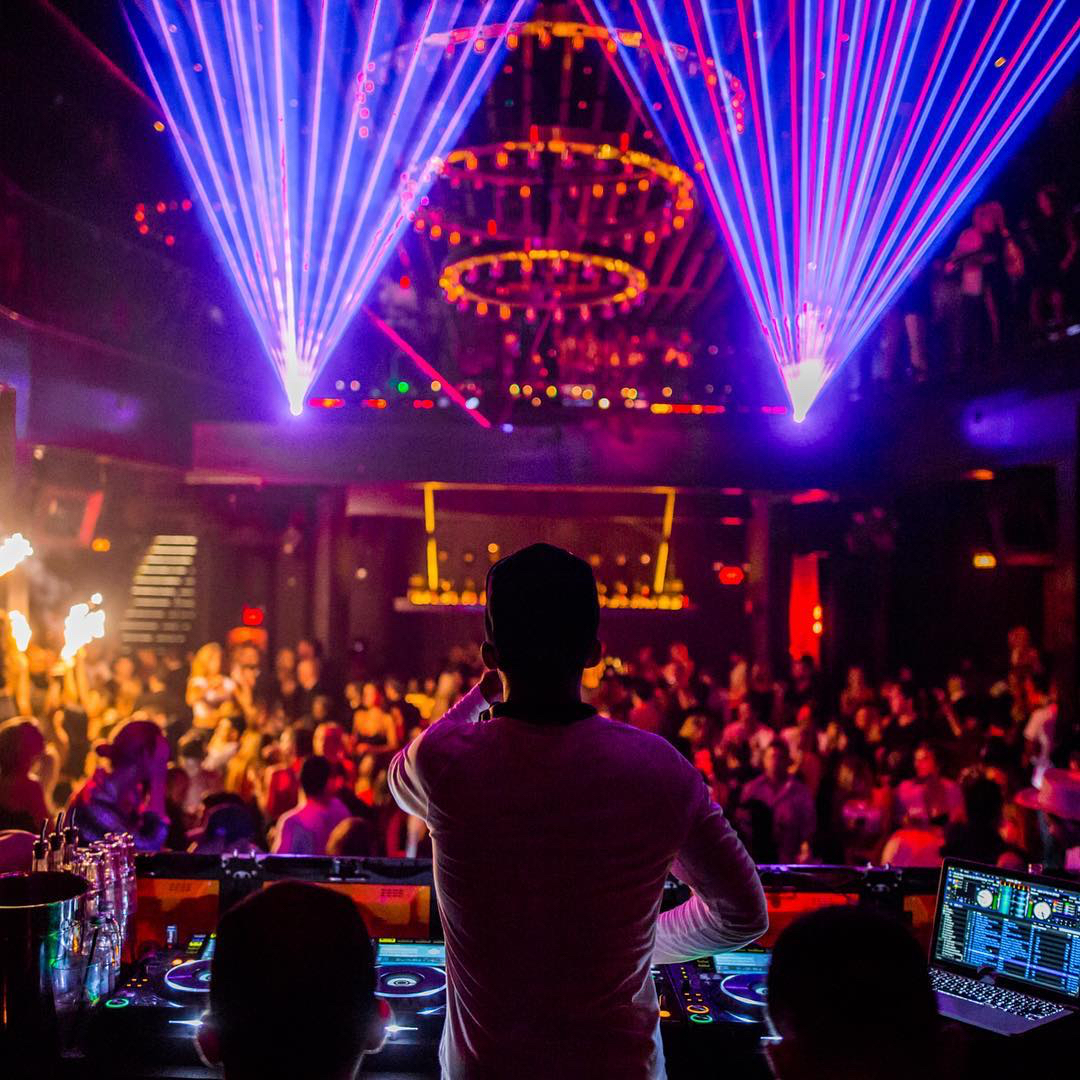 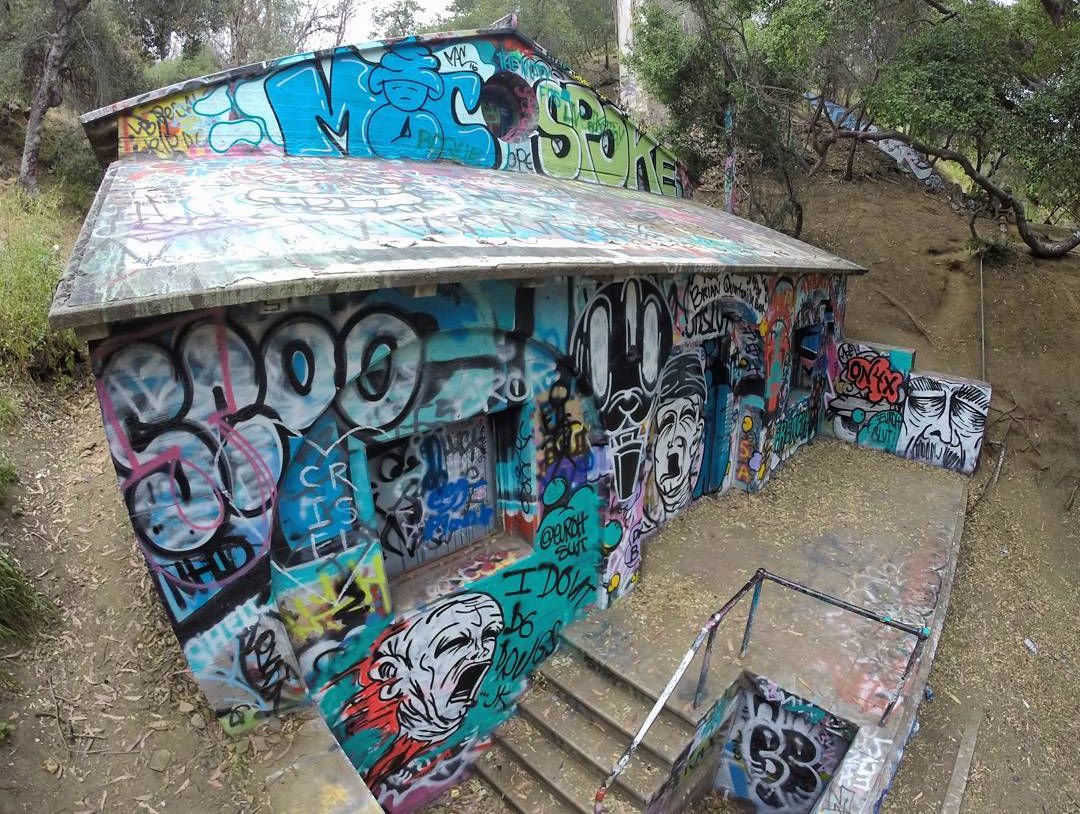 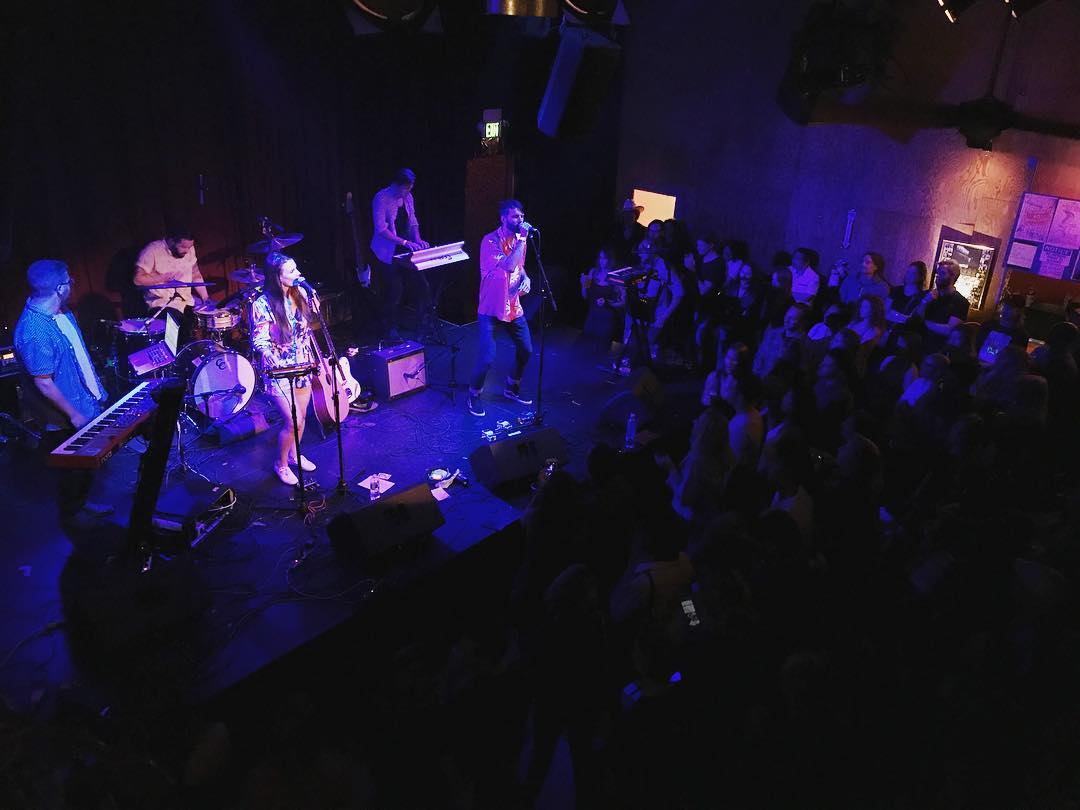 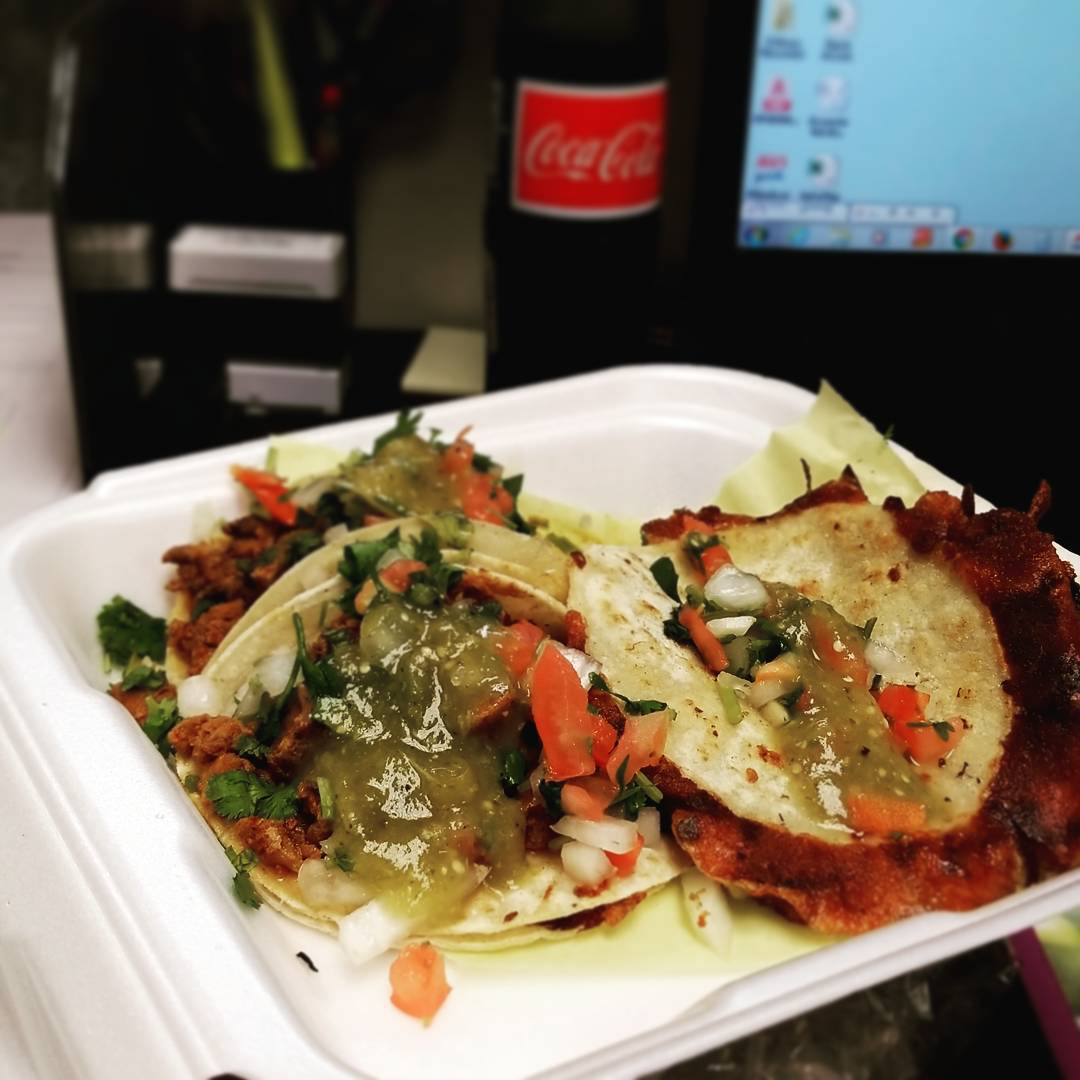 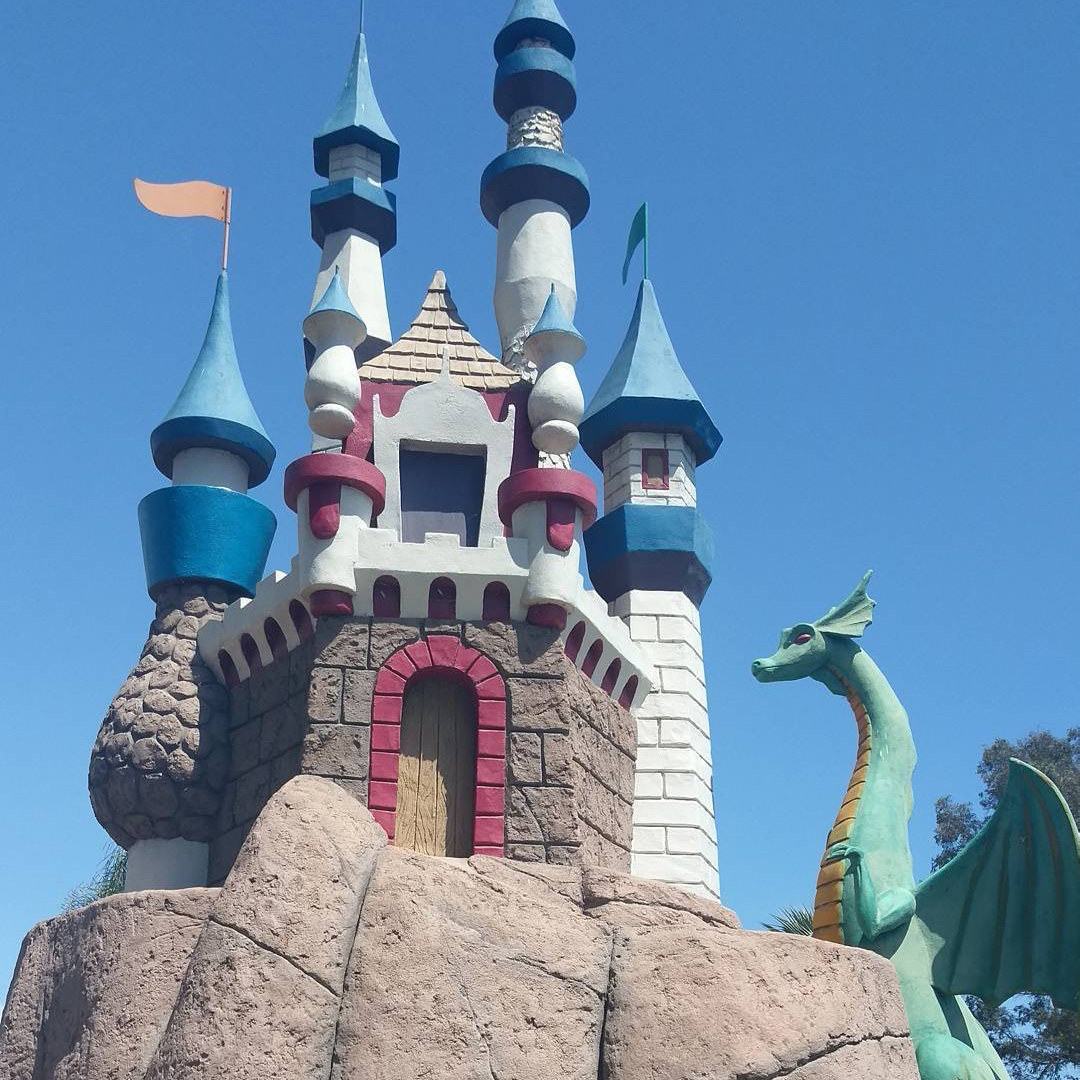