Celebrity trainer Ashley Guarrasi may have moved to New York, but she owes her physique to LA. Here's how she got it ...

Where: Los Angeles
What: Fitness placelist
Who: Ashley Guarrasi is a fitness model, celebrity trainer, stunt double for olympic boxer Marlen Esparza and others we're not allowed to name. Ashley recently moved to New York, but will always have a reserved parking spot in her heart for LA. Here are some of her favorite places in Los Angeles for indoor and outdoor workouts, cheat meals and more.

Hollywood
Ashley Guarrasi: My favorite boxing gym in LA is Wildcard Boxing Club in Hollywood. Wildcard is owned by world class trainer Freddie Roach. It gives off an old-school gym vibe, but is a guaranteed great workout and fun to punch out some stress.

West Hollywood
AG: Playlist in WeHo is an awesome play on a traditional yoga class. I love all of the hip-hop themed music that they play in classes.

West Hollywood
AG: Weho is my favorite cycling class in LA. I have a few amazing instructors there and the overall vibe, energy and awesome playlists are always on point.

Hollywood
AG: Runyon is probably the most well known hike in LA. It's fun, the hills are a killer workout and it's a good people watching place too.

Santa Monica
AG: The Santa Monica beach path is another great place to workout for free. It has a running path by the water and small strength training workout areas along the way too.

Santa Monica
AG: The stairs are an awesome lower body workout for free! They are really tough, steep stairs, but the pain is worth it at the top.

West Holllywood
AG: At Earth Bar my go-to order is the breakfast smoothie.

West Hollywood
AG: Nearby at Le Pain on Melrose Avenue, I get the avocado toast and an iced coffee. Lululemon is nearby if you need some workout gear.

West Hollywood
AG: I order the Turkey Burger with Fries and vanilla shake.

Fairfax
AG: At the Cheesecake Factory at The Grove go for  the everything pizza and oreo cheesecake. Then head to the Nike Store to stock up on workout gear.

West Hollywood
AG: 1 Oak is a really fun place to dance after the sun goes down. Great music and awesome vibe.

Skybar is a fun rooftop with great music, drinks, and atmosphere. 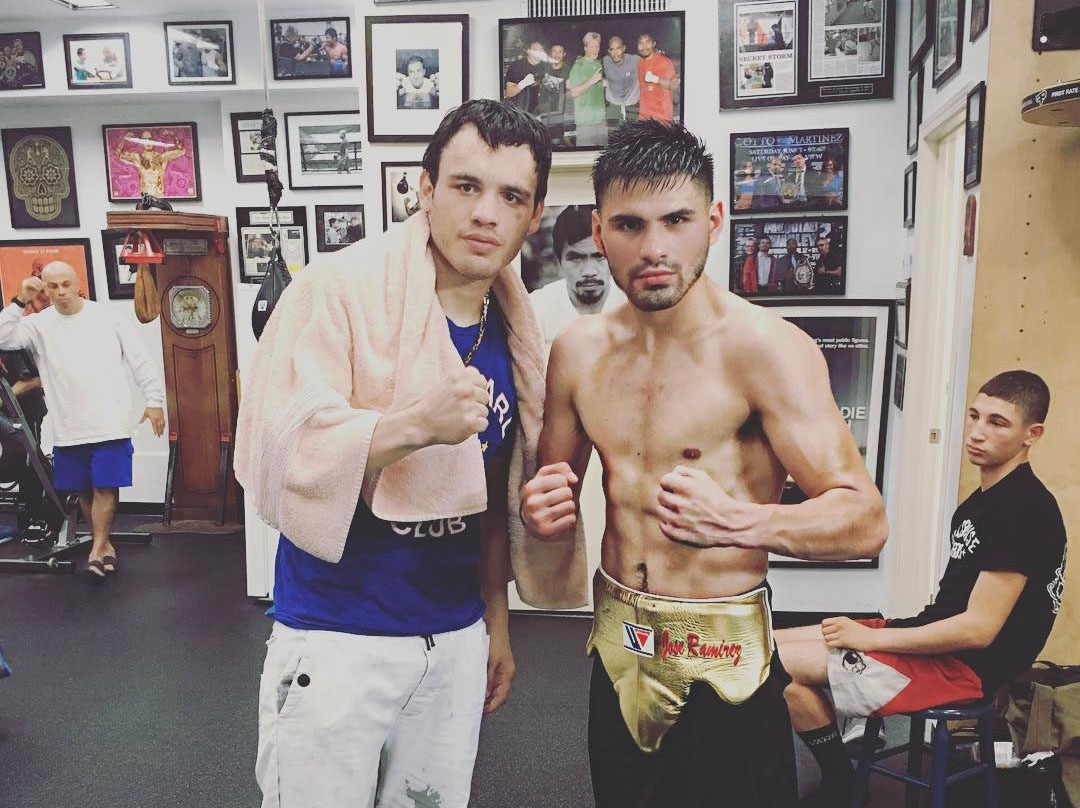 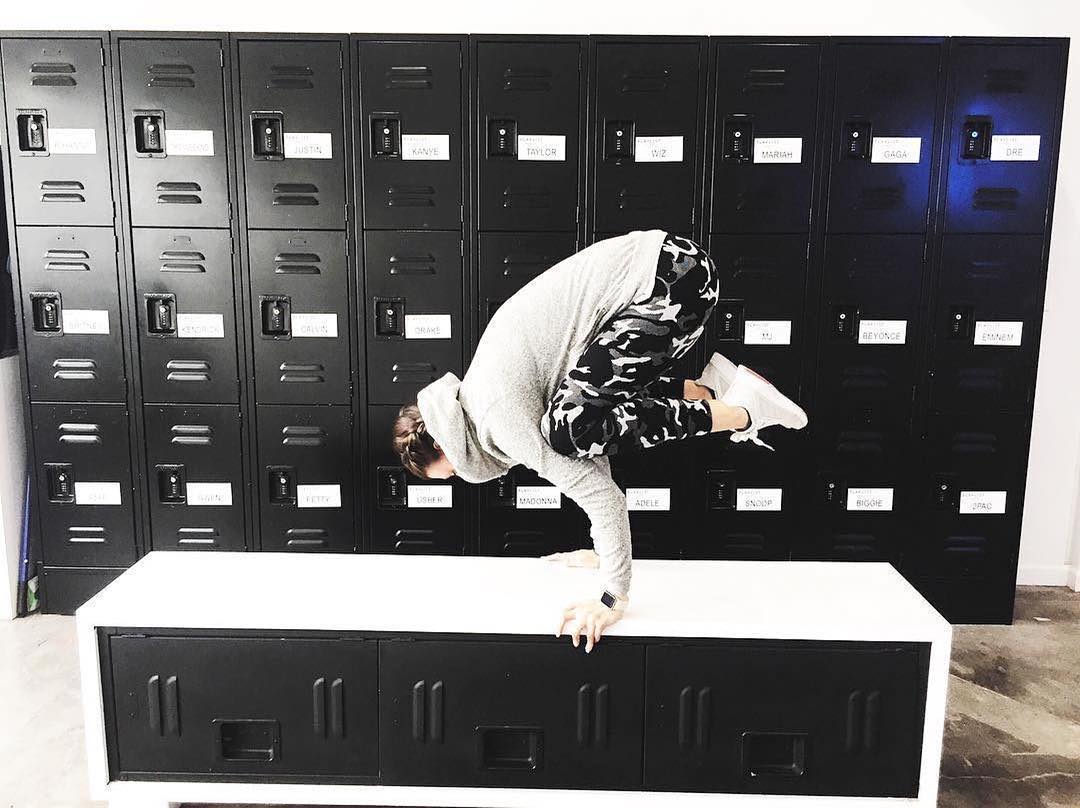 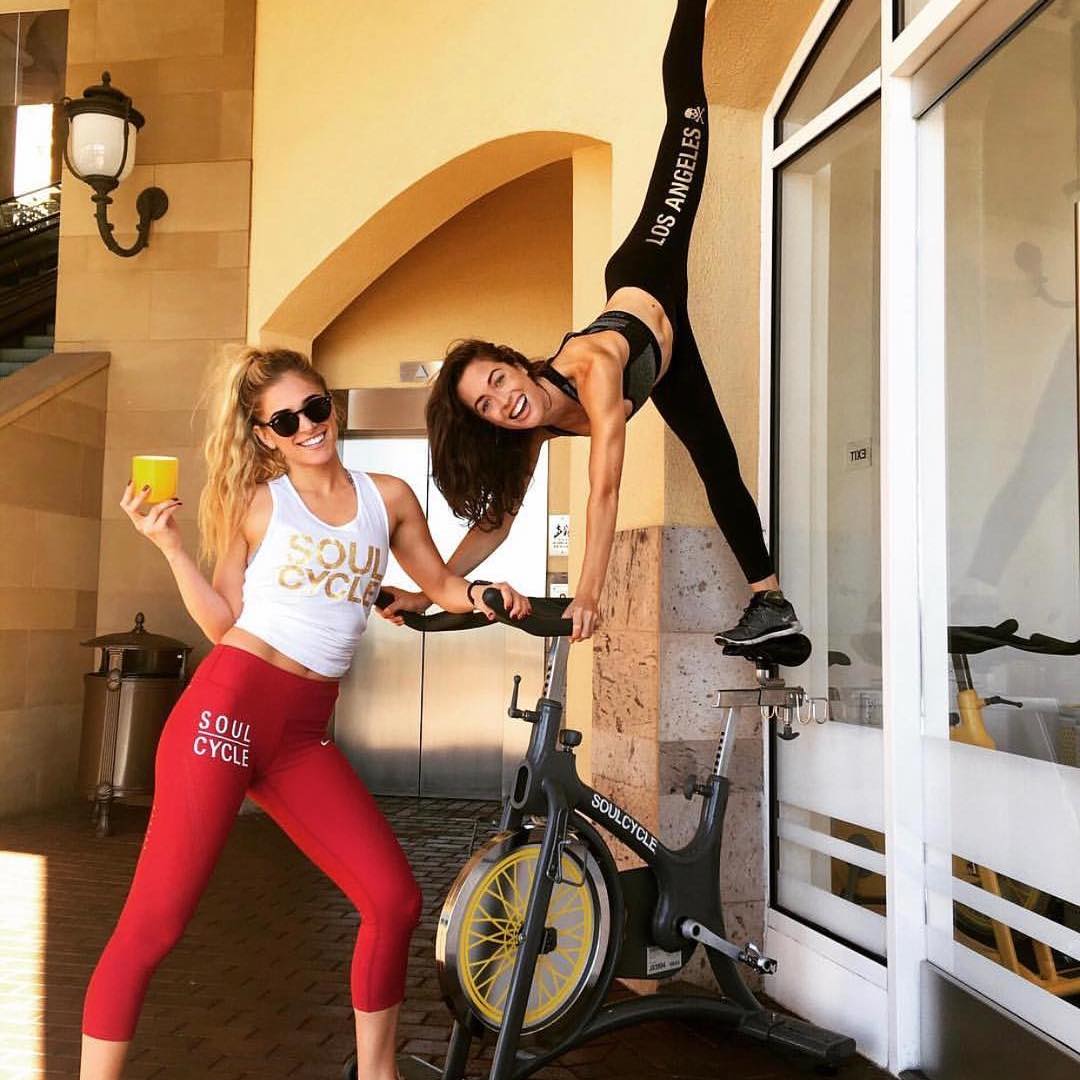 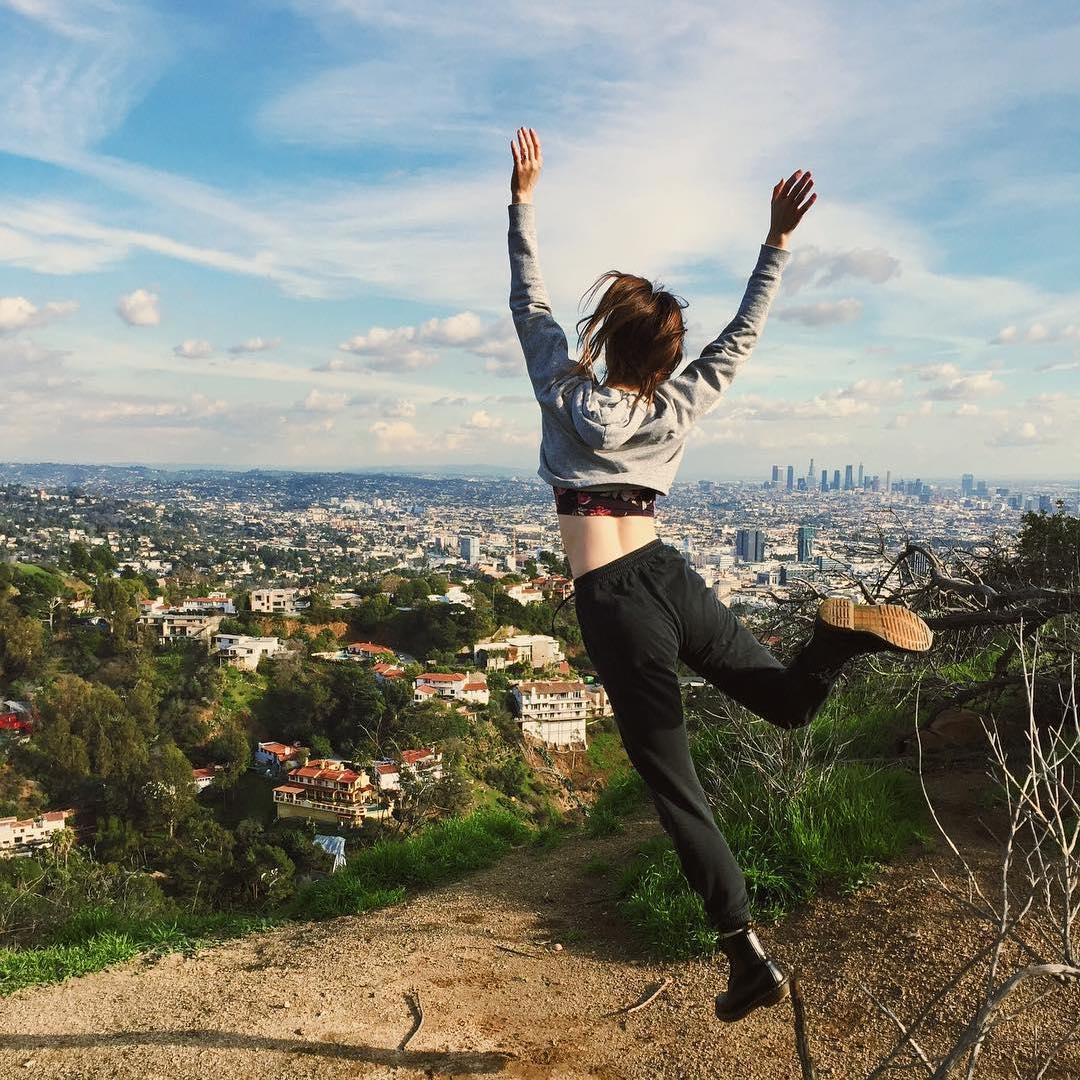 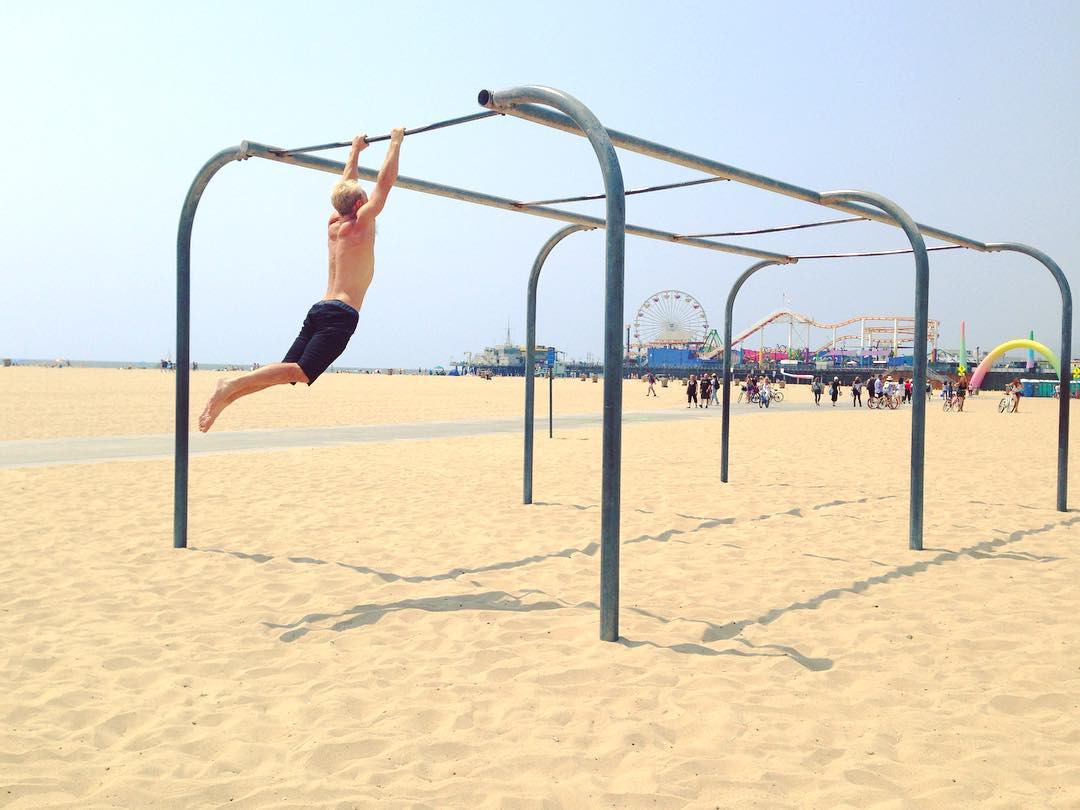 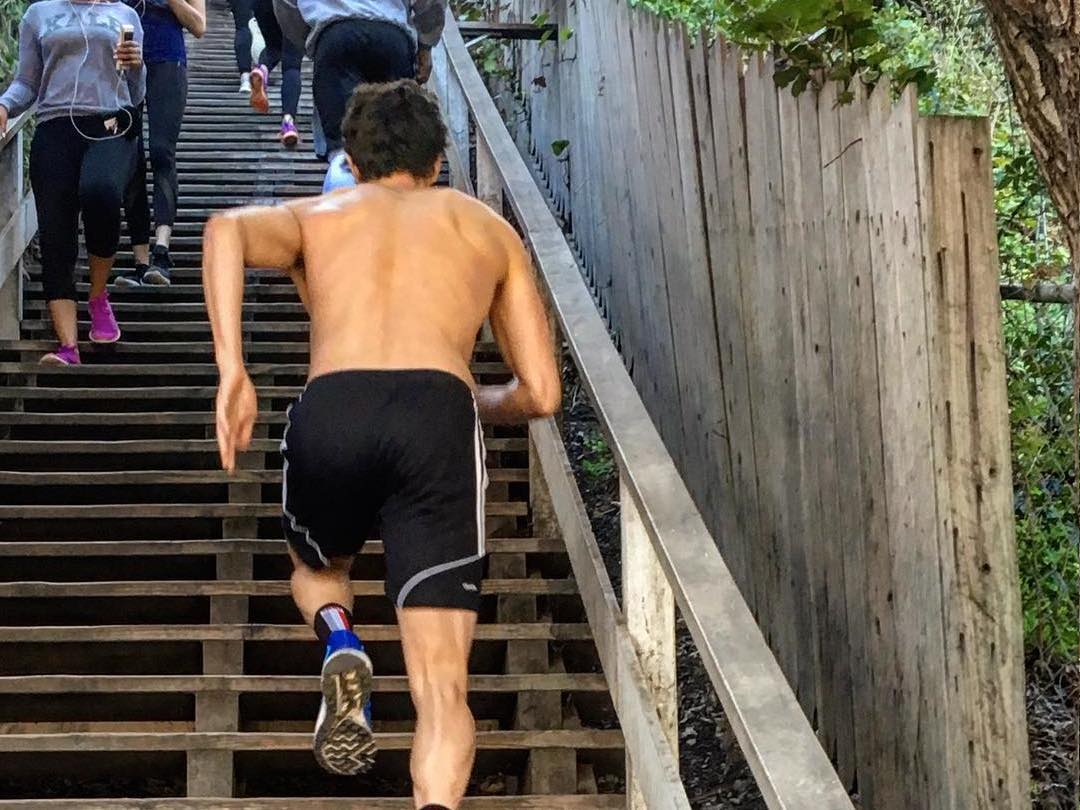 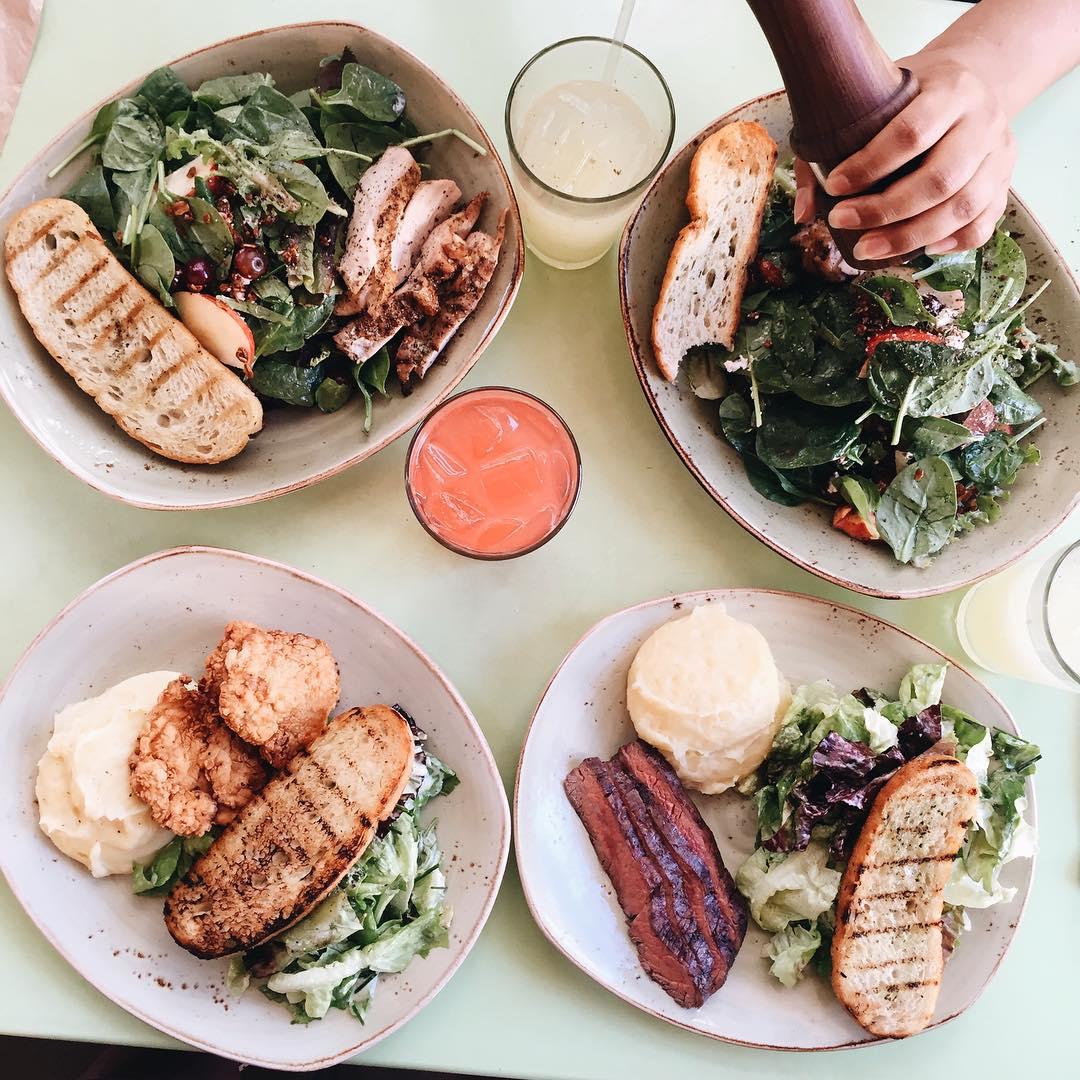 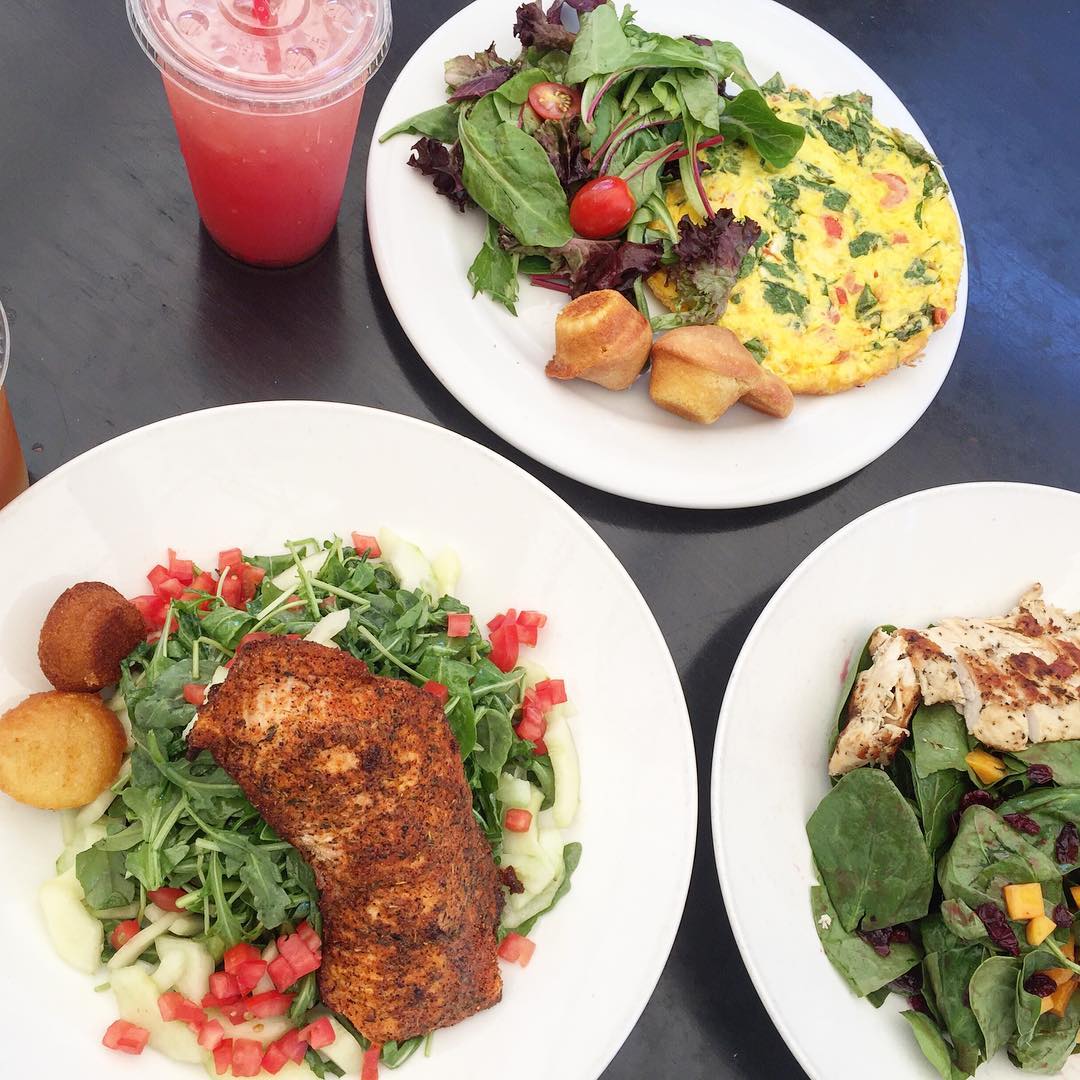 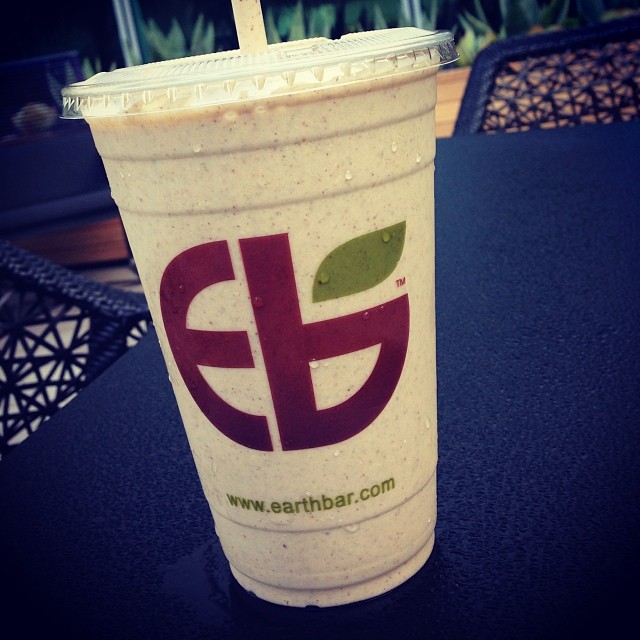 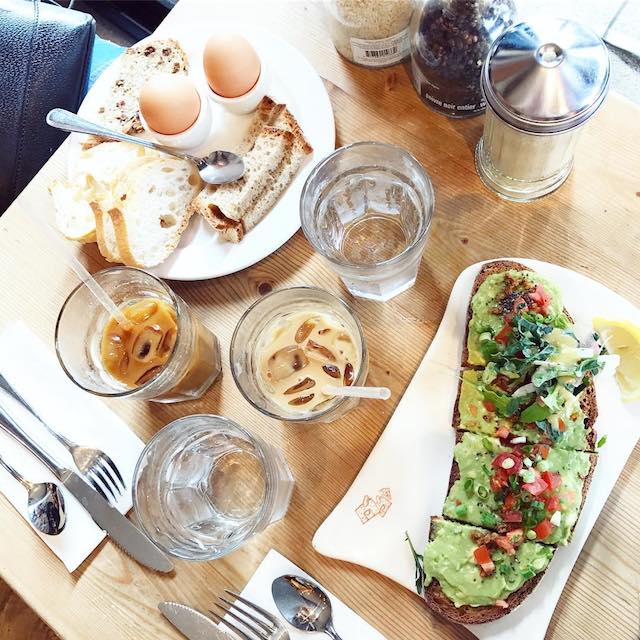 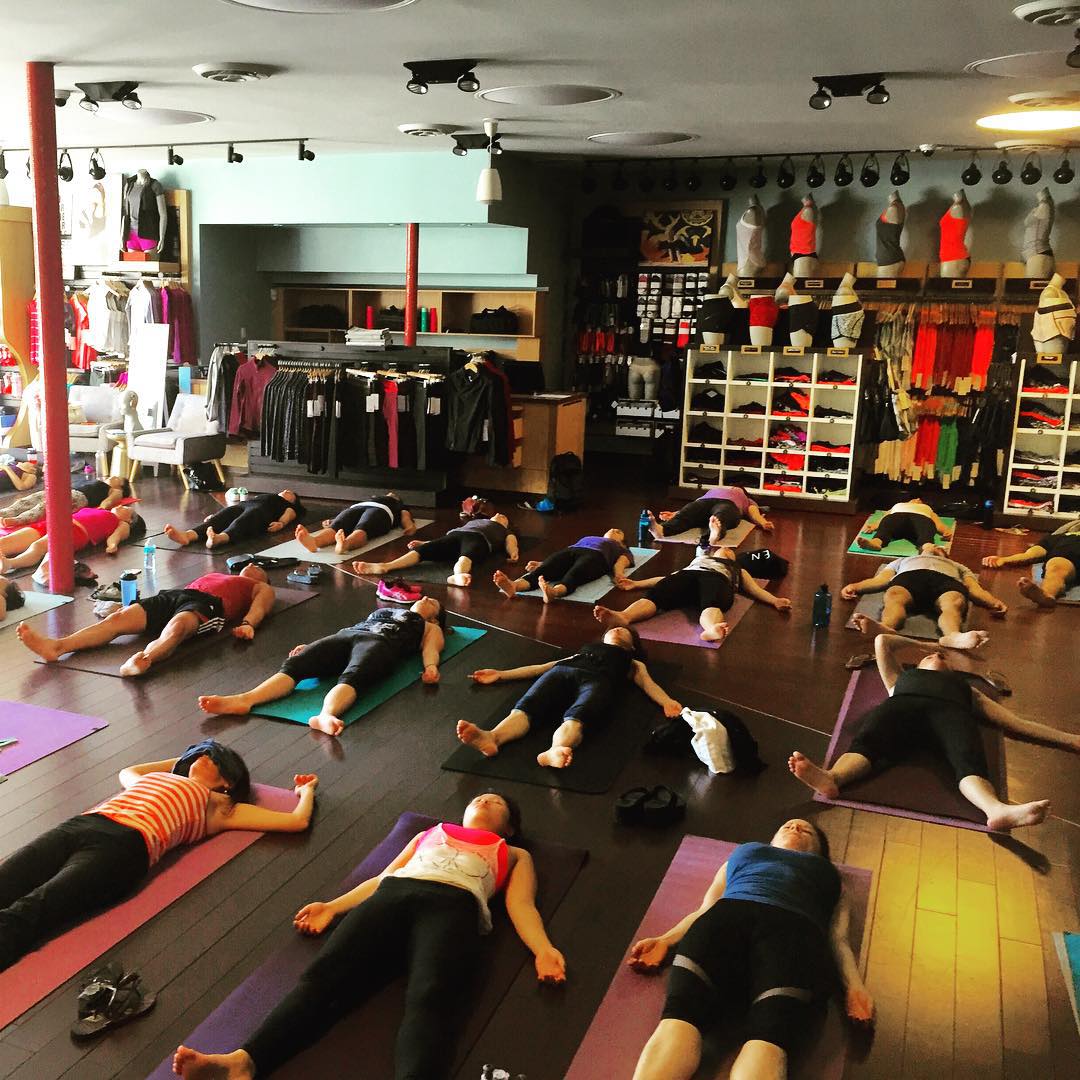 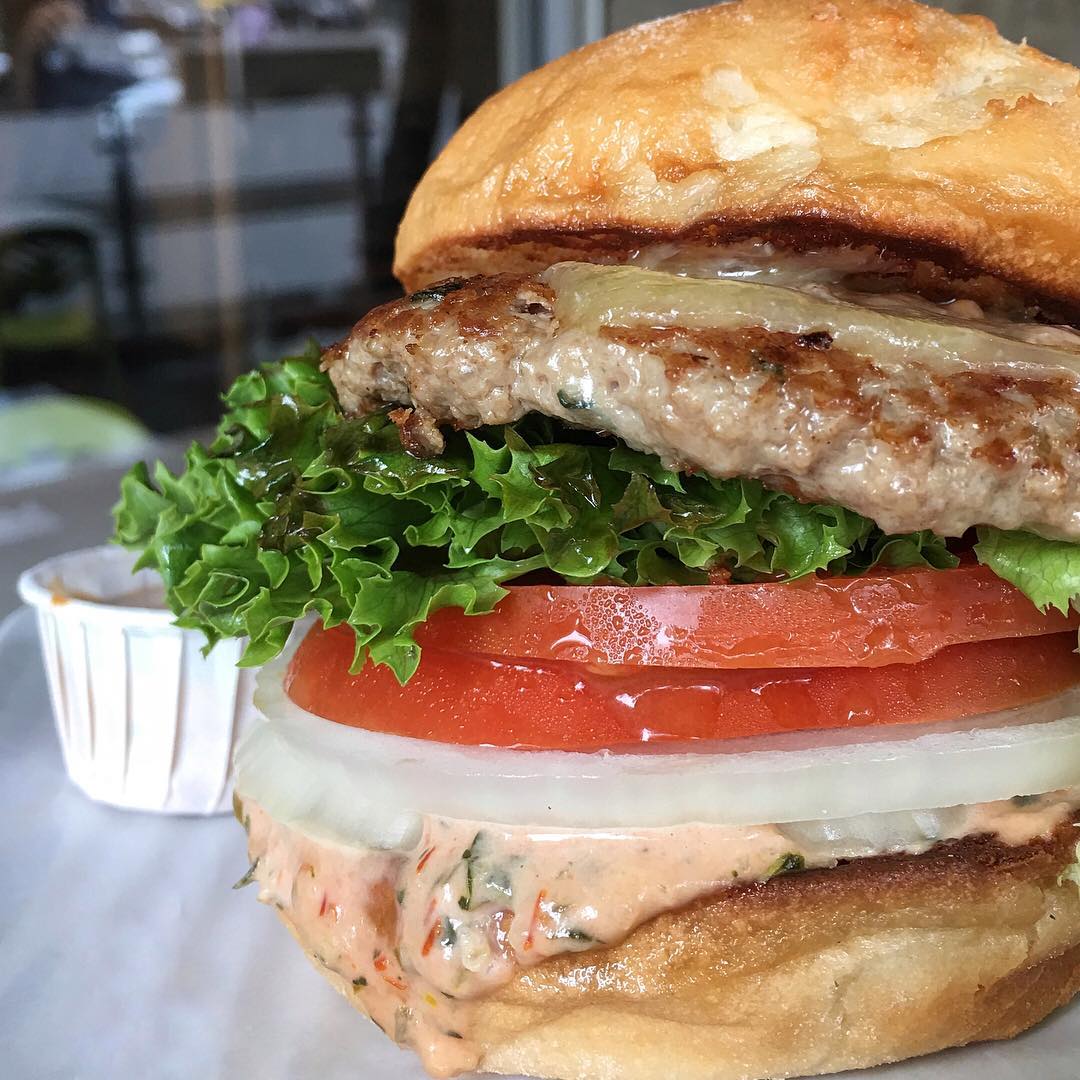 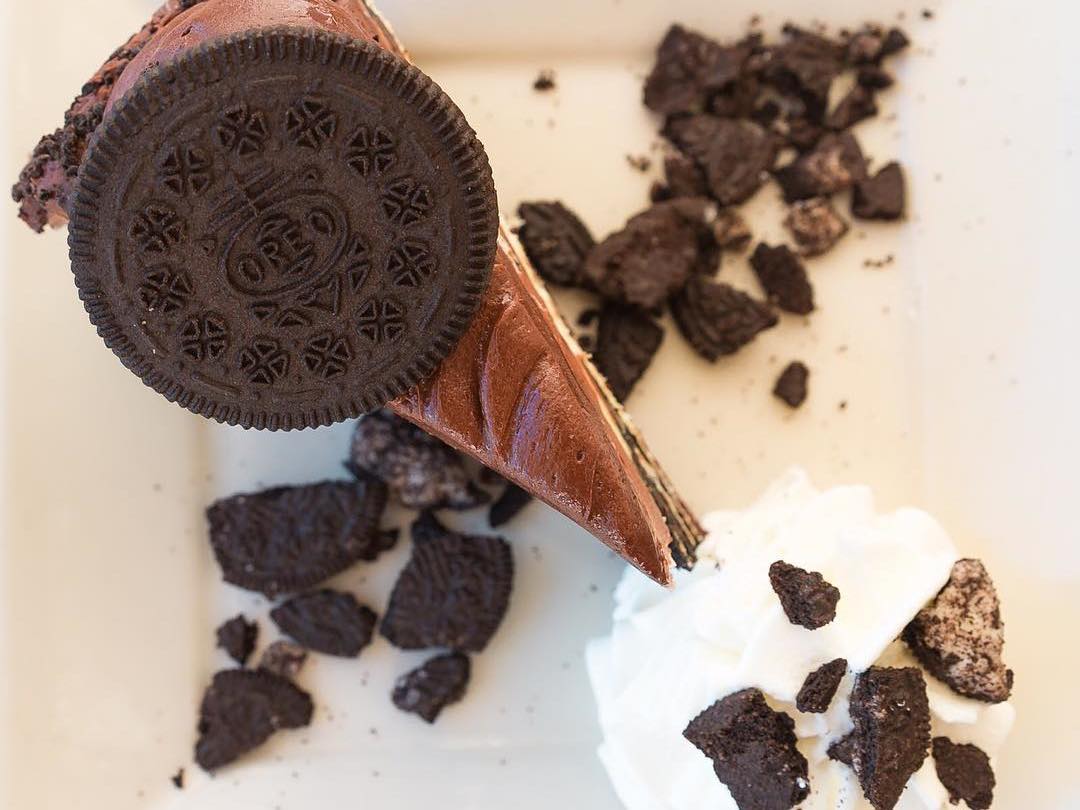 Image courtesy of The Cheesecake Factory 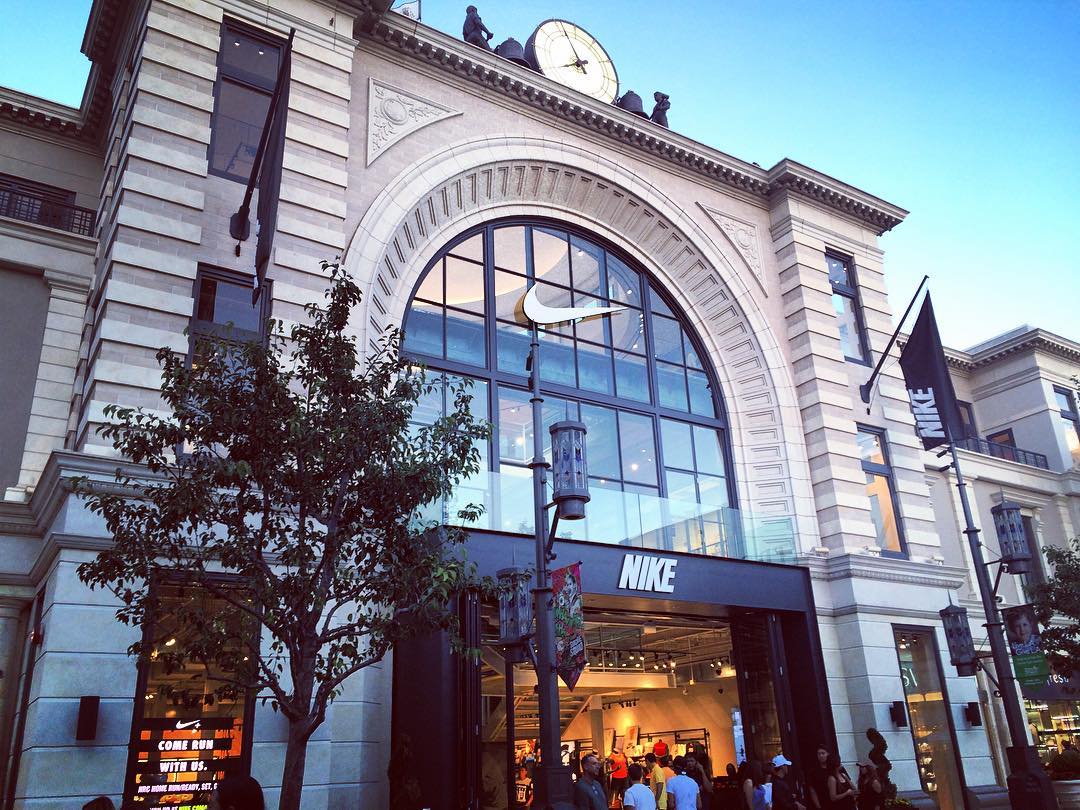 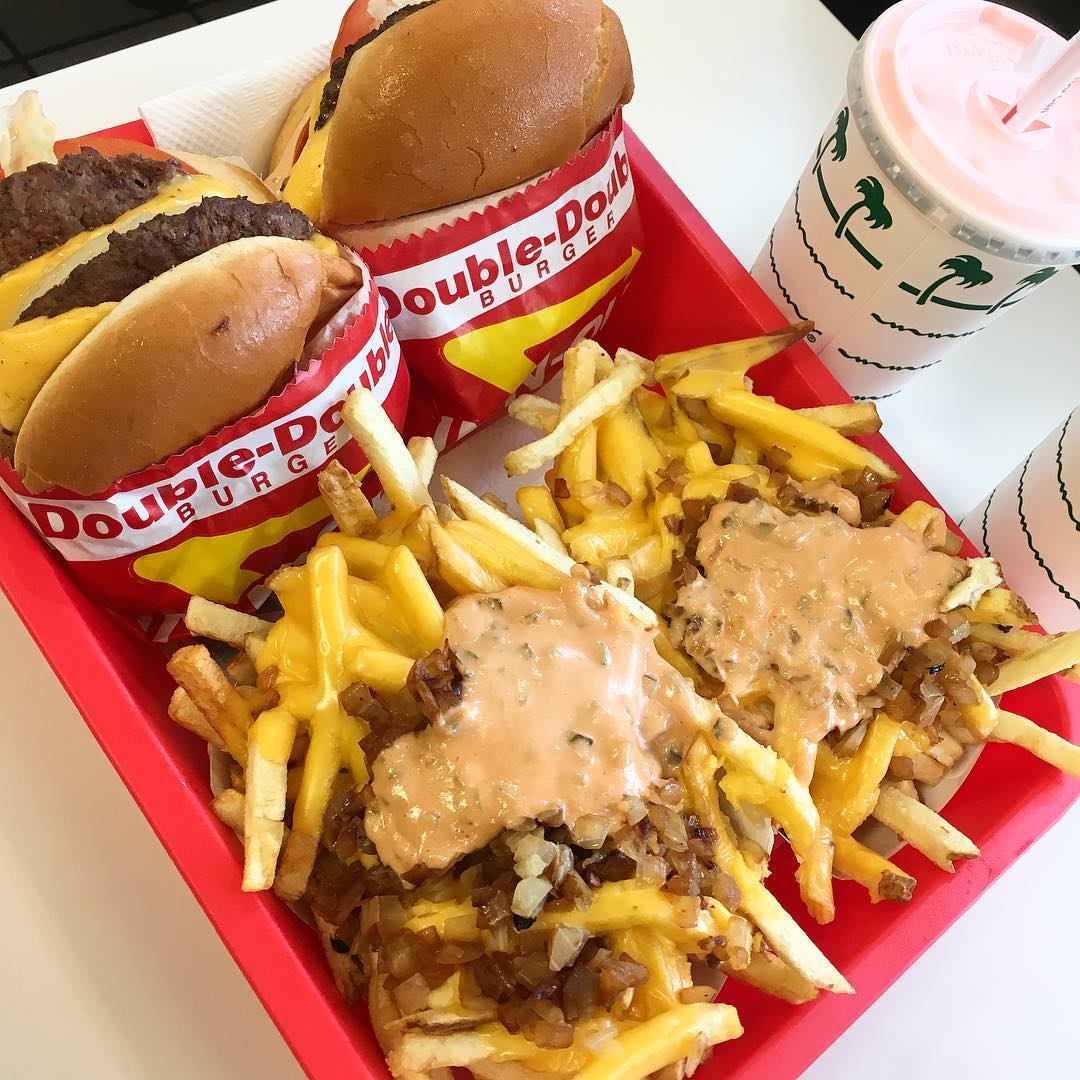 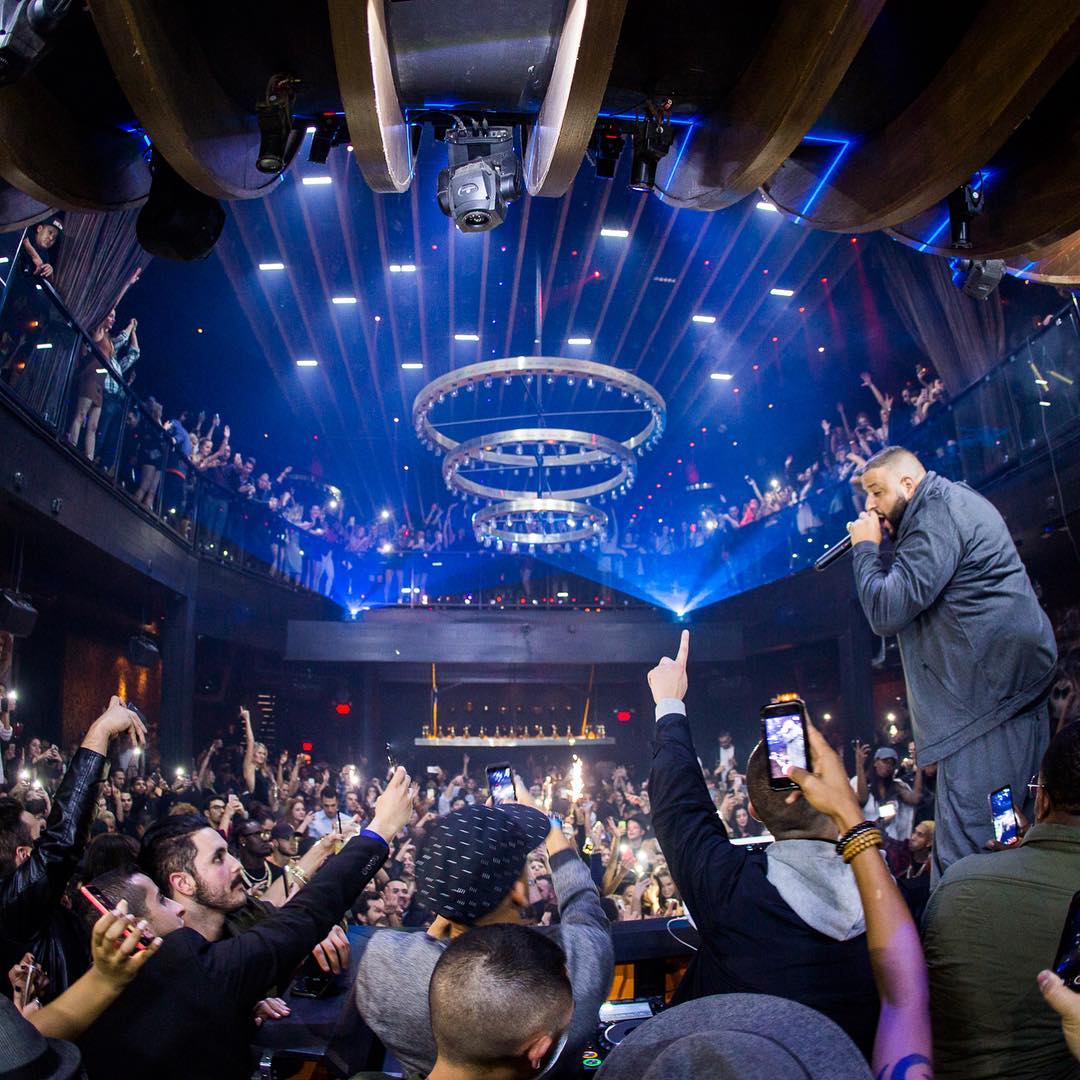 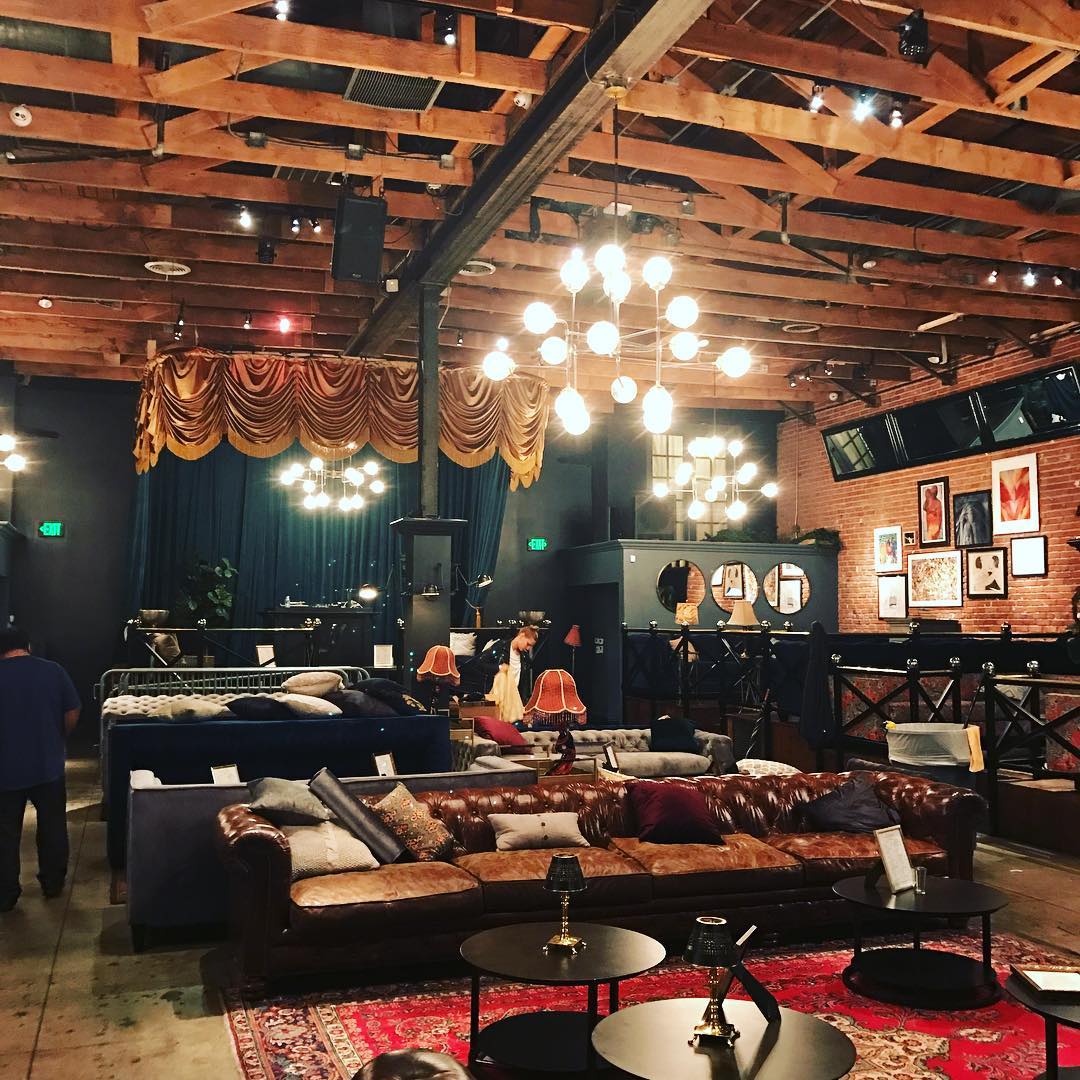 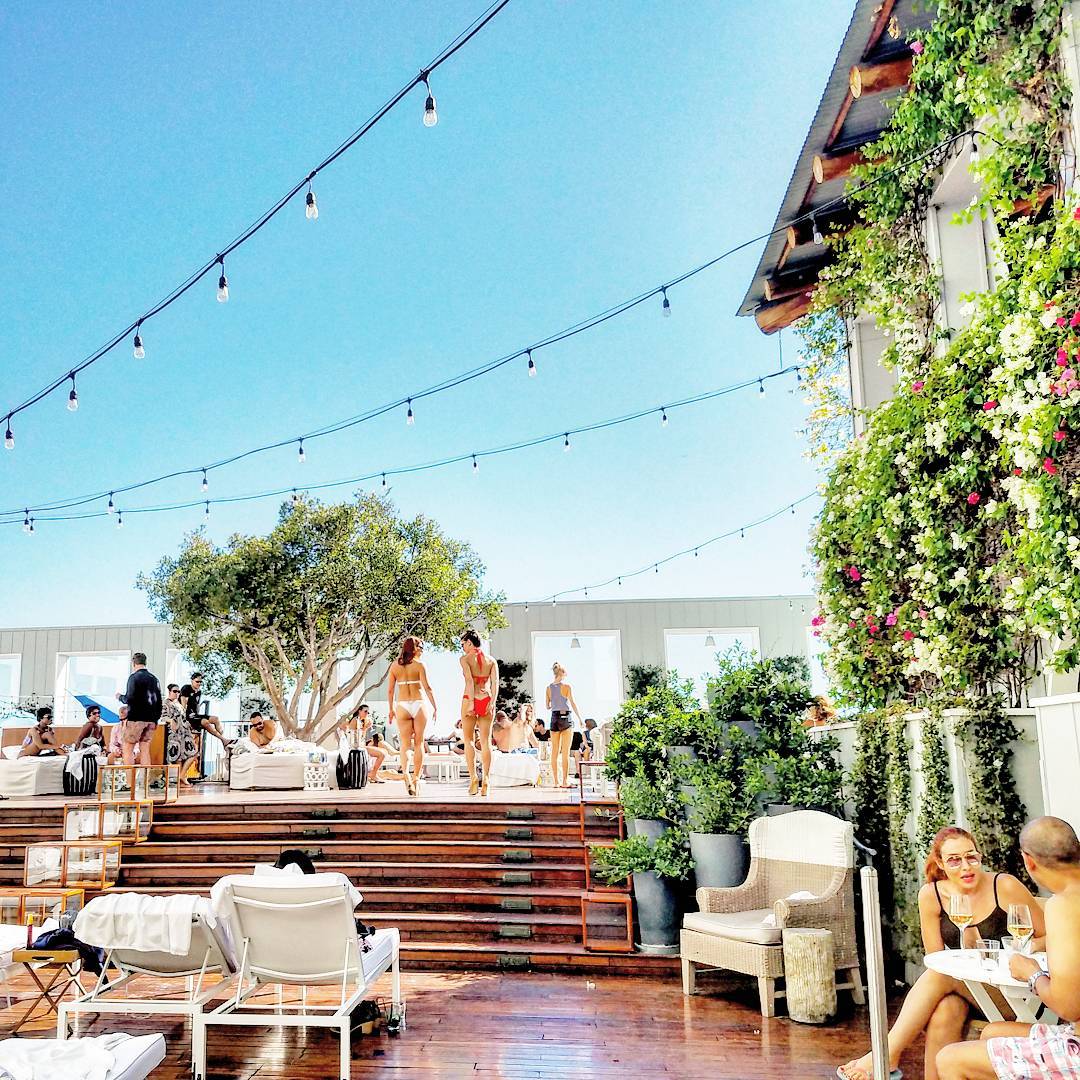