Let’s face it, kids are going to skate no matter what, so they might as well have an awesome place to do it. While there are still myths that surround skateparks (“They attract riffraff and lead to crime and drugs!”), it’s now pretty commonly understood that the parks are an integral part of the community for skaters to safely do what they love. Miki Vuckovich, who grew up a die-hard skater in California, now serves as executive director of the Tony Hawk Foundation. It is his job to greet wild accusations associated with skating, from noise complaints to the assumption of crime, with concrete numbers and test results proving otherwise.
In the past couple of decades, the Foundation’s focus has shifted from opening as many parks as possible—more than 500 skatepark grants have been awarded—to getting local kids involved with skate community outreach so they have an active role in building safe havens for skaters across the country.
“We like to see the kids involved because it’s going to be for them,” says Miki. “We want them to understand that there’s a way to engage with their local leadership and get things done.”
The THF encourages anyone who wants a Los Angeles skate park to talk to members of their community, to show up to city council meetings and explain why the sport is important to them. It may seem next to impossible to get teenagers interested in politics, but these passionate kids are showing up to council meetings to learn firsthand about local government and how they can make changes in their communities.
“They go from running away from cops to standing at the grand opening of a big concrete facility that they had everything to do with,” Miki says. “They’re being celebrated by their community.”
Thankfully, there are plenty of urban cities that welcome skating by providing a plethora of parks and with over 40 different facilities, Los Angeles County is one of them. Check out Miki’s five favorite skateparks in Los Angeles  below:
Get Citizine Updates Here

Canoga Park
Miki Vuckovich: Lanark is a beautiful plaza and [the skate lanes] just weave through the trees. It’s awesome.
(Because of the challenge to build a park around the original tree grove, the THF gifted the city a $30,000 blueprint designed by New Line Skateparks.) 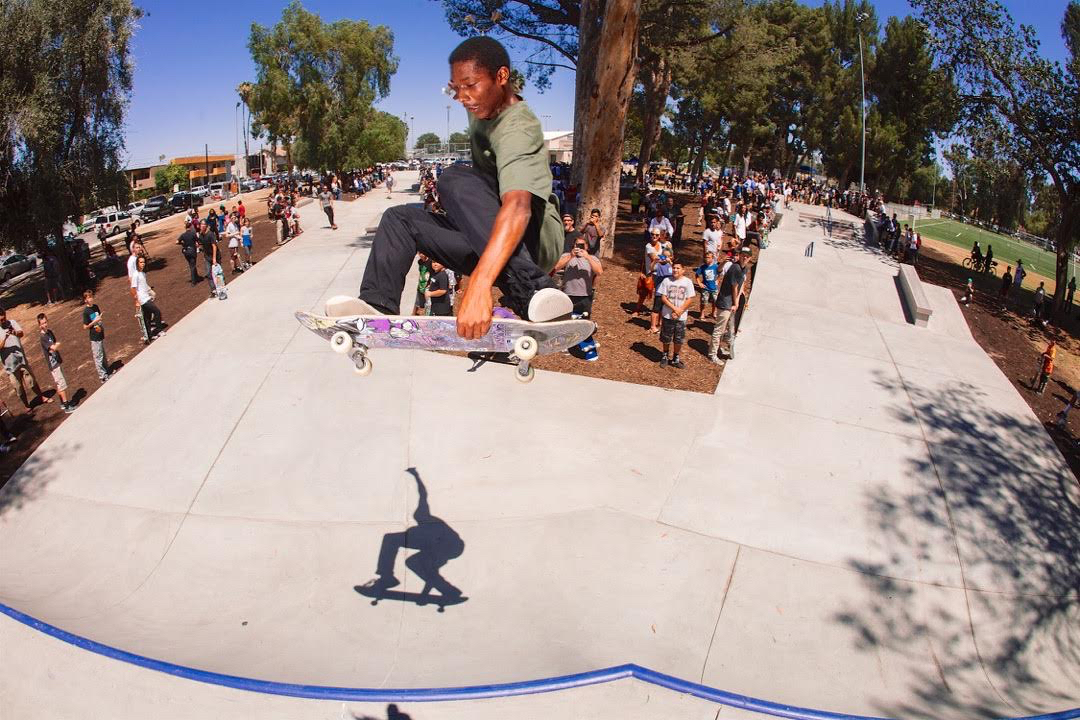 Venice
MV: Beautiful bowls on the beach. It has a lot of old school features—a lot of flowing, transitional elements that go from one into the next. The Venice Beach setting is really special because it adds so much to the park and there’s a pretty strong local group that goes to clean it out and take care of it. 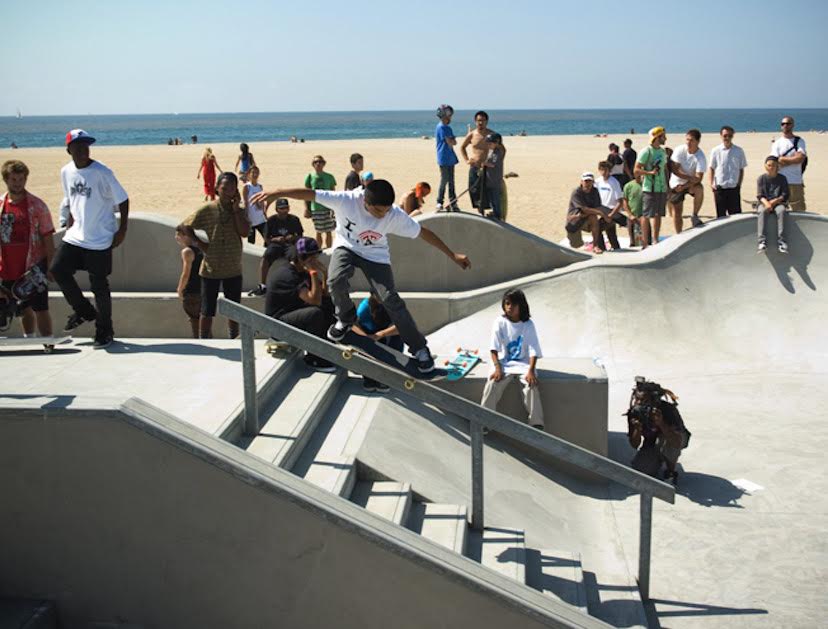 MV: Peck Park is a newer park with a lot of flow features and a really excellent bowl designed by legendary pro skateboarder and designer, Lance Mountain. 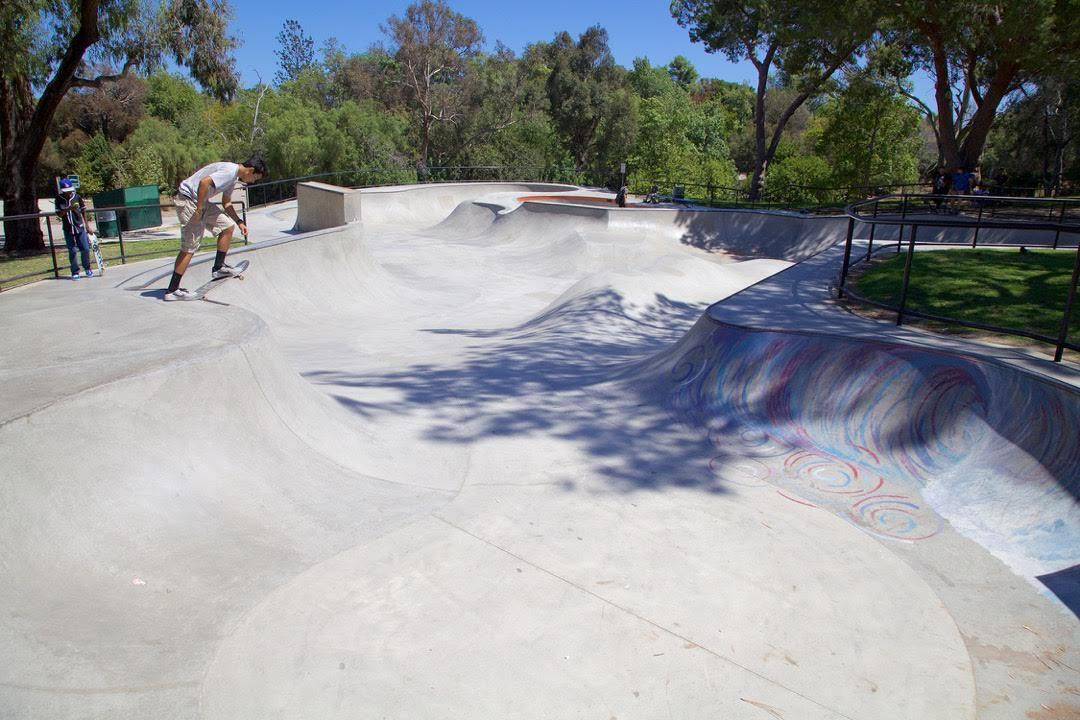 THF worked with local advocates and partially funded this skatepark.

MV: Stoner has great flow, so skaters can make their way through the park as they would in a true urban plaza. The color palette of the concrete also lends to the ambiance of the space.

MV: McBride is a great urban skate plaza in the heart of a very ethnically diverse community within Long Beach. It’s actually across the street from the high school where Snoop Dogg went, Poly High. 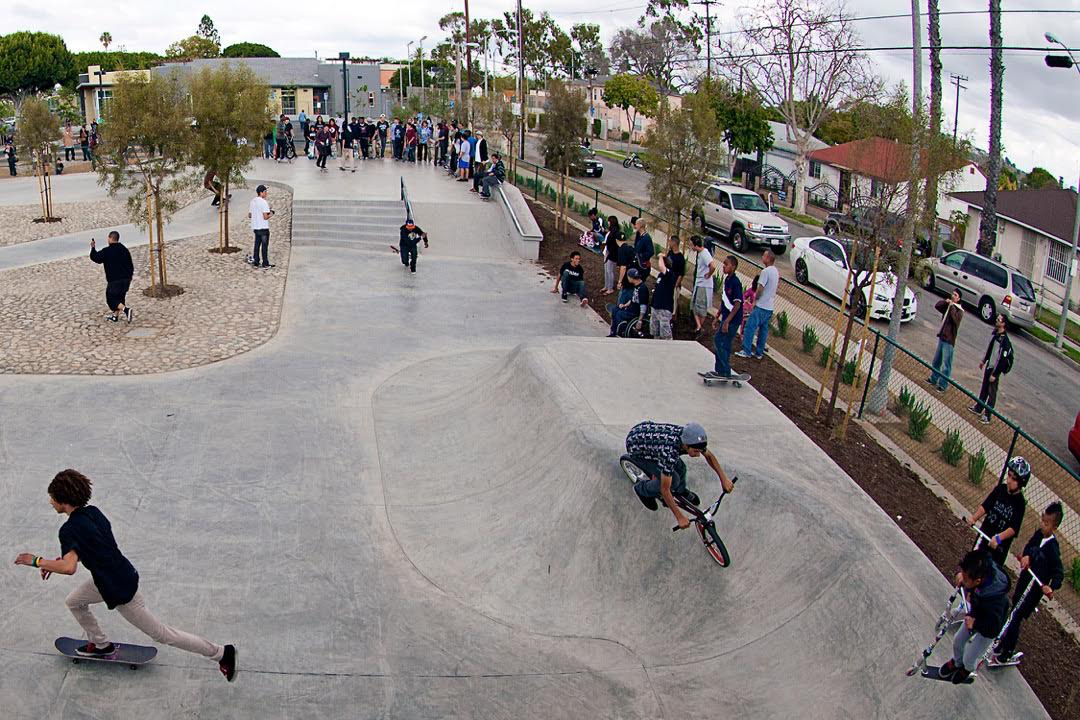 THF worked with local advocates and partially funded this skatepark.

Mila Pantovich is a California-based writer and editor whose work has appeared in JustLuxe and Huffington Post. Her lifelong goals include appearing in a medical journal, befriending Meryl Streep and retiring to a remote animal sanctuary. Follow her adventures on Instagram and Twitter @MilaPantovich.