You already know Kelis Rogers from her 2003 hit classic, Milkshake, which still brings all the boys to the yard, but what what might be news to you is that the grammy-nominated singer is also a certified chef extraordinaire. This year, Kelis is curating the inaugural Taste Talks Los Angeles, which she’s kicking off with an Arepa and Agave Party followed by conferences, dinners, parties and plenty of BBQ with some of the most celebrated chefs in LA.

We caught up with Kelis about the culinary landscape of LA, and picked her brain about where to get the mouthfeels in this sprawling city when the clock strikes brunch:

If you could go on a "crawl" through LA for any type of food or cuisine, what would it be and why?
Kelis: If I ‘had’ to go on a “crawl,” the truth is you wouldn’t really need to twist my arm; I would gladly go check out the donut shops in LA. A few of my favorites are Erin McKenna’s on Larchmont, which serve this delectable éclair. Another classic LA donut shop is Donut Friend, where they actually let you pick what you want on your donuts. Also, check out Kettle Glazed and Bud’s Donut Shop. Donuts always seem like a justifiable moment to indulge!
How is the Puerto Rican food in LA? Where can we get it? What should we order?
Kelis: Truthfully, there aren’t many Puerto Rican spots in LA.  A place that I used to go to is called Mofongos. Though, you are better off finding Cuban food in LA, so when I go to a Cuban restaurant I’ll go to Cuban Café. Ordering the classics like bistec de palomilla, juca, arroz rojo, maduros. A simple good spot!
It's no new news that LA's culinary scene is on fire, but New York, Chicago San Francisco and other cities are also on top of their food game. What sets LA apart?
Kelis: Between Latin American and Asian American food in the San Gabriel valley – to all the great spots in LA like Little Cambodia and Koreatown to Peruvian and Mexican food—there really is no other place like LA that has such a diverse experience … aside from New York, though I am a native New Yorker, so I may be a tad biased. The food right now in LA is at the top of the culinary scene.
Where can we get a good arepa in LA if we're not in your kitchen?
Kelis: Honestly, I wish I had an idea.  If someone knows, please tell me as I am still trying to find more spots in LA that have arepas. In the meantime, I’ll just keep at it in the kitchen.

Evidently, Kelis has a thing for arepas, but she also has an affinity for brunch.  In the near future, you can catch a pop-up brunch by the chef-singer-songwriter at La Vue in Koreatown. But we wanted to know where Kelis brunches when she’s not cooking.

Los Feliz, $$
Kelis: Definitely one of my favorite brunch spots in LA.  Always, a must go to whether your or local or visiting from any other culinary city. 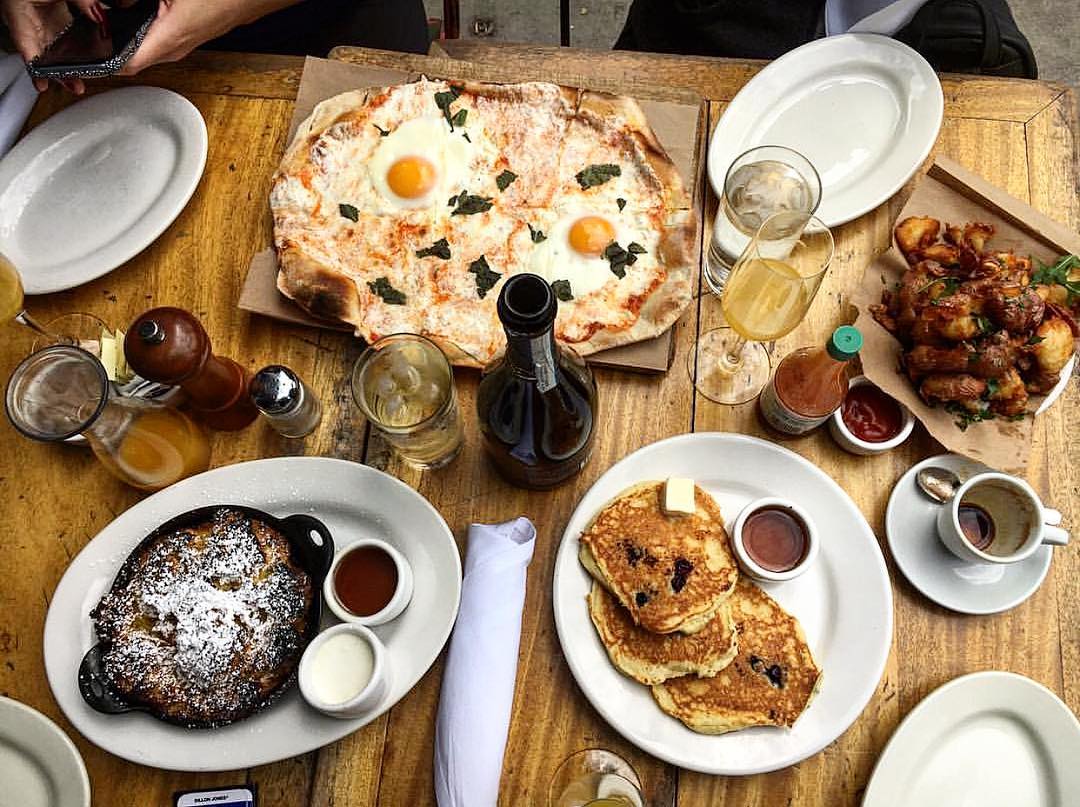 Silverlake, $$
Kelis: A great Vietnamese restaurant located in Silver Lake, it’s perfect for getting a quick bite with an eclectic menu or popular Vietnamese food items to more unique. Definitely a tasty treat when I am in the area. 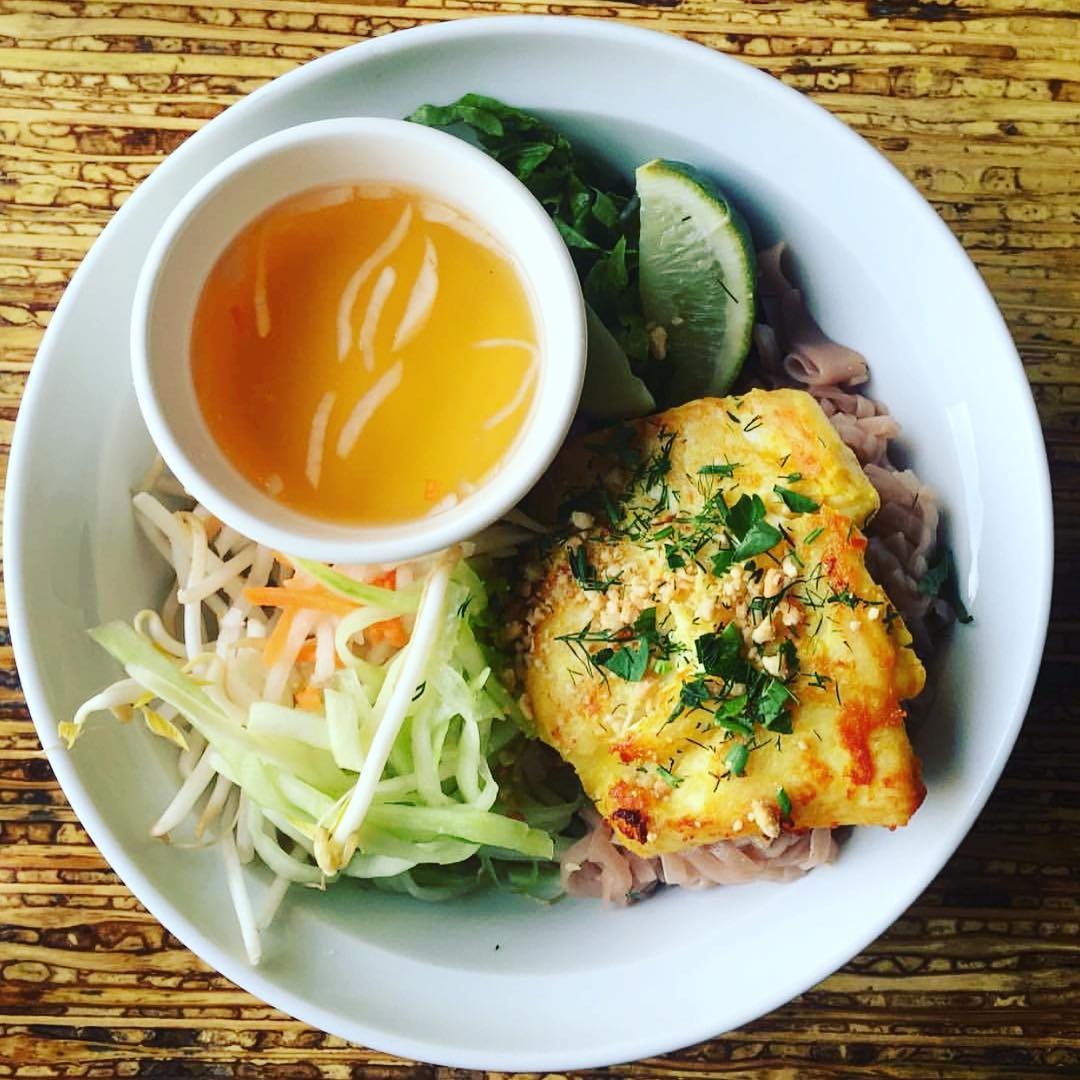 Silver Lake, $$
Kelis: A cute spot, that’s family owned.  The food is reasonably priced and fresh, which is why I love this little spot so much.  Fresh ingredients are always key in the kitchen. 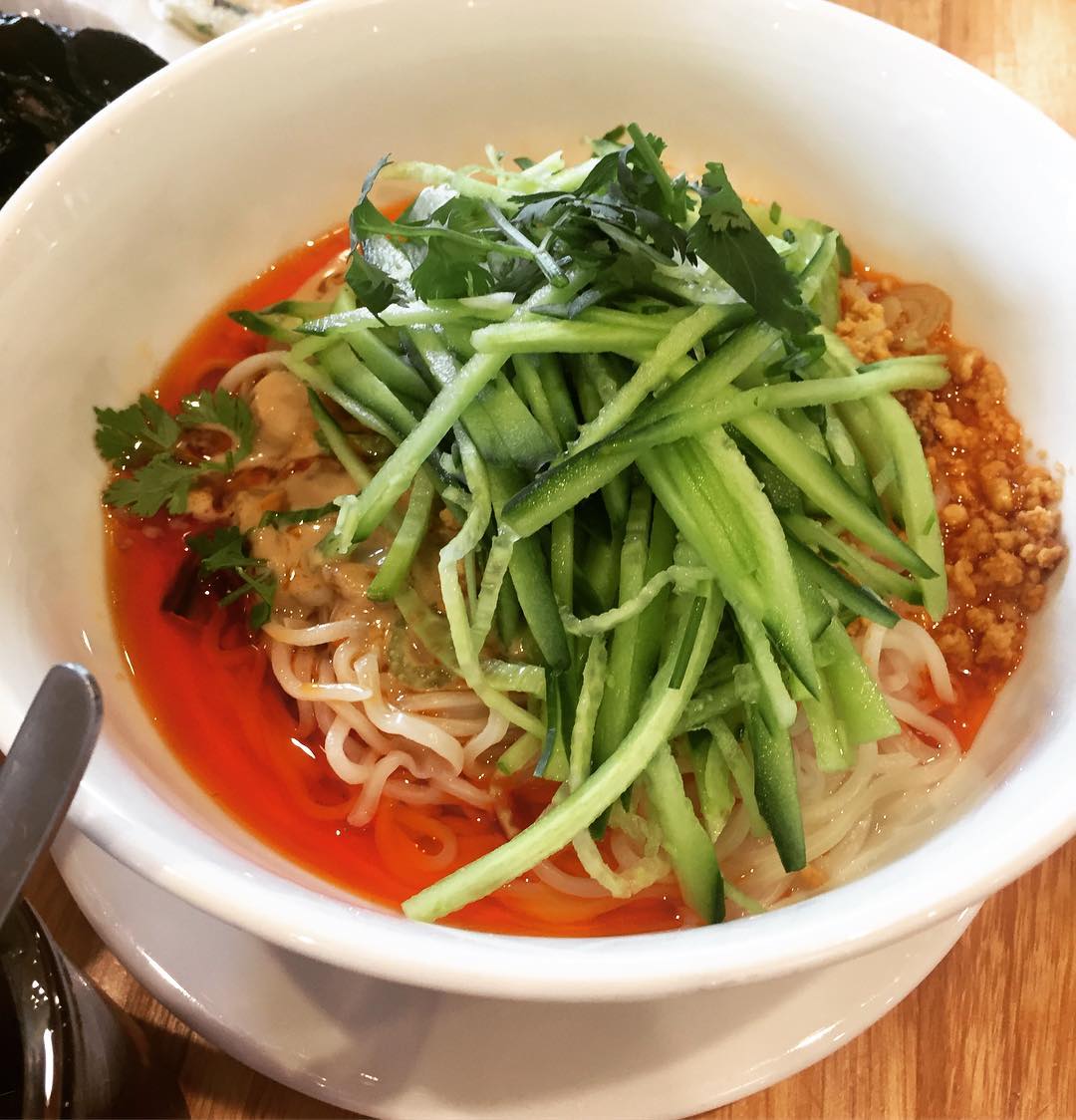 Silver Lake, $$$
Kelis: The menu here is just too good, a fancier spot to go to for brunch.  Offering visually beautifully plated dishes and one-of-a-kind treats.  A special place to celebrate that you’ve made it through the week. 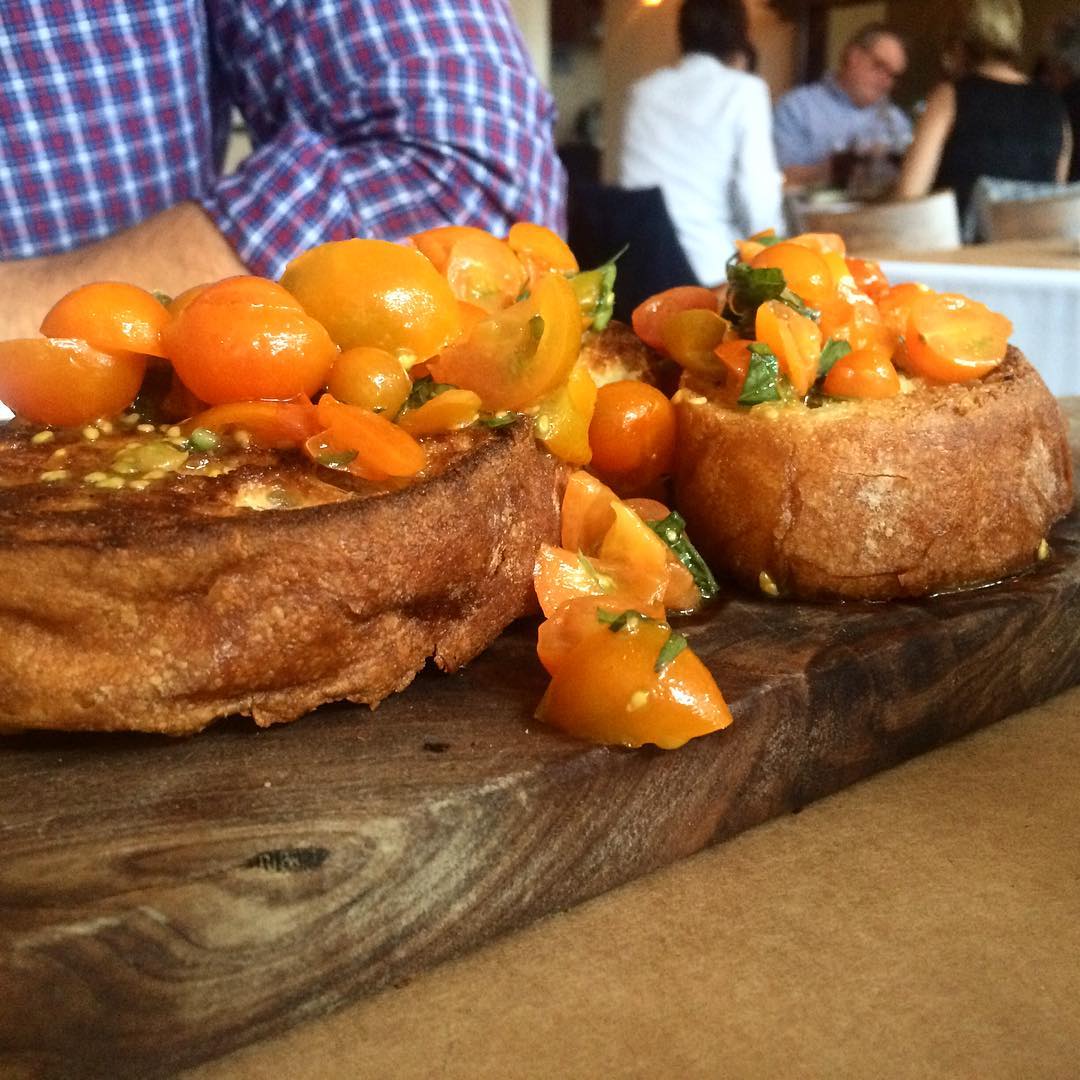 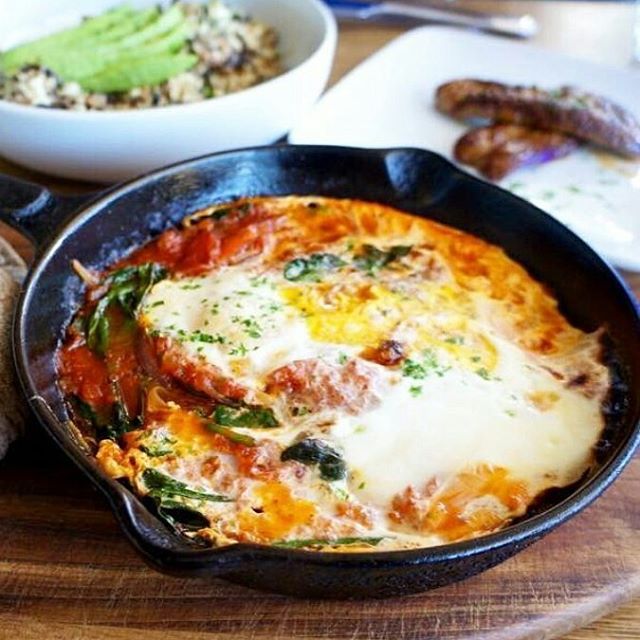 Arcadia, $$
Kelis: If you are ever looking to do a dumpling “craw,l” this is the place.  You could literally taste every dumpling they make and still be amazed. Have you ever heard of ‘Truffle Dumplings’?  A first time order, surely. 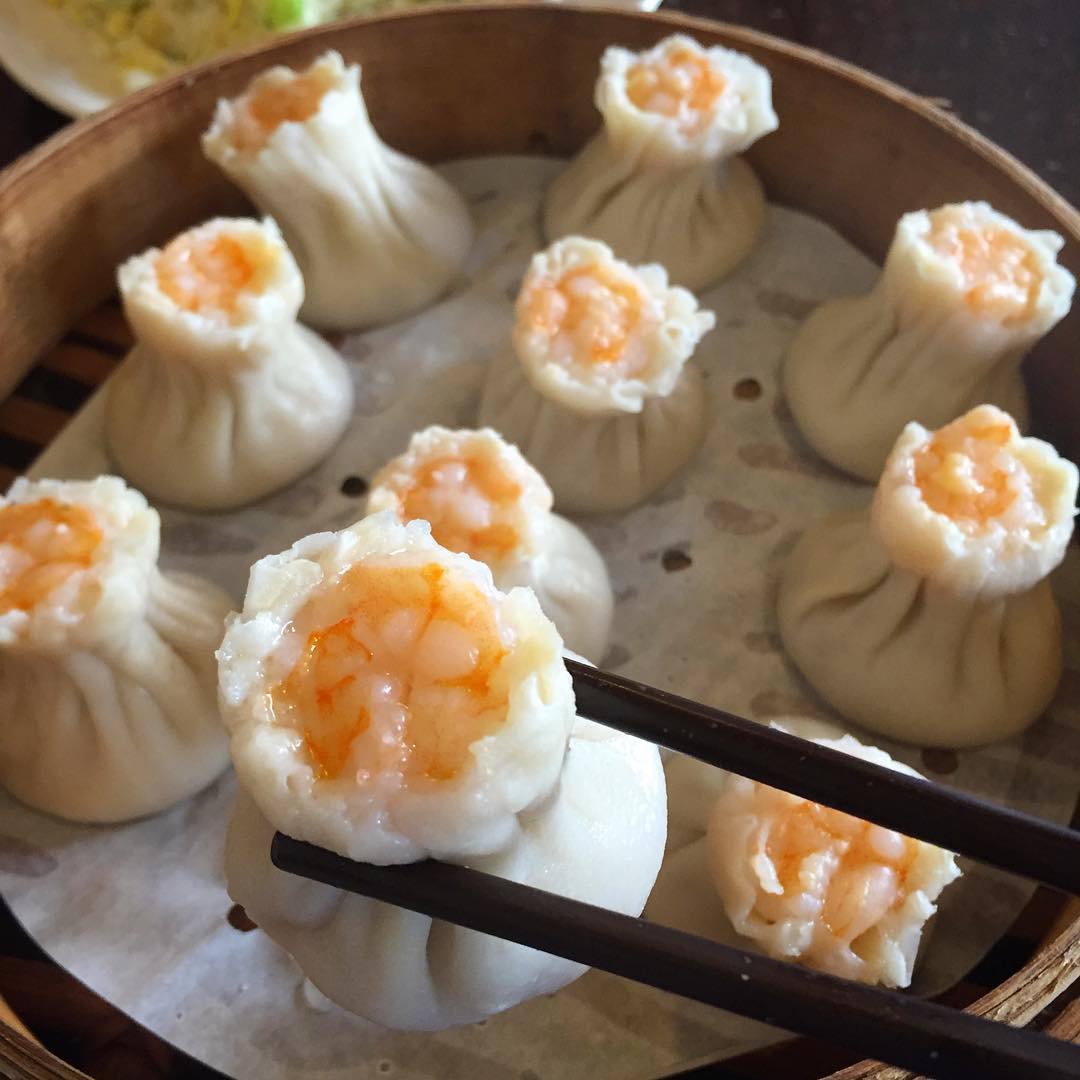 Arden Shore is the editorial director at Citizine. See what catches her eye at @ardyparty.