There is nowhere better to be eating in America right now than in Los Angeles, and these restaurants are why.

Los Angeles is the most exciting place in America (and possibly beyond) for food right now. There is no argument there. But, in years past, LA chefs and restaurants have been mostly overlooked by more establishment tastemakers like the Michelin Guide (which ended its Los Angeles guidebook in 2009) and the James Beard Foundation’s annual industry awards (which not a single Angeleno won in 2017). The tide is turning, though as the The James Beard Foundation’s 2018 nominations have recognized LA as a national leader in dining. We couldn’t be more proud of our fair city. Here’s a look at the 2018 LA nominees:

Los Feliz, $$
Sara Kramer and Sarah Hymanson nabbed a Best New Restaurant nomination—excellence “that is likely to make a significant impact in years to come”—for their genre-defining kitchen in Los Feliz. The flakey bread alone deserves its own pedestal. 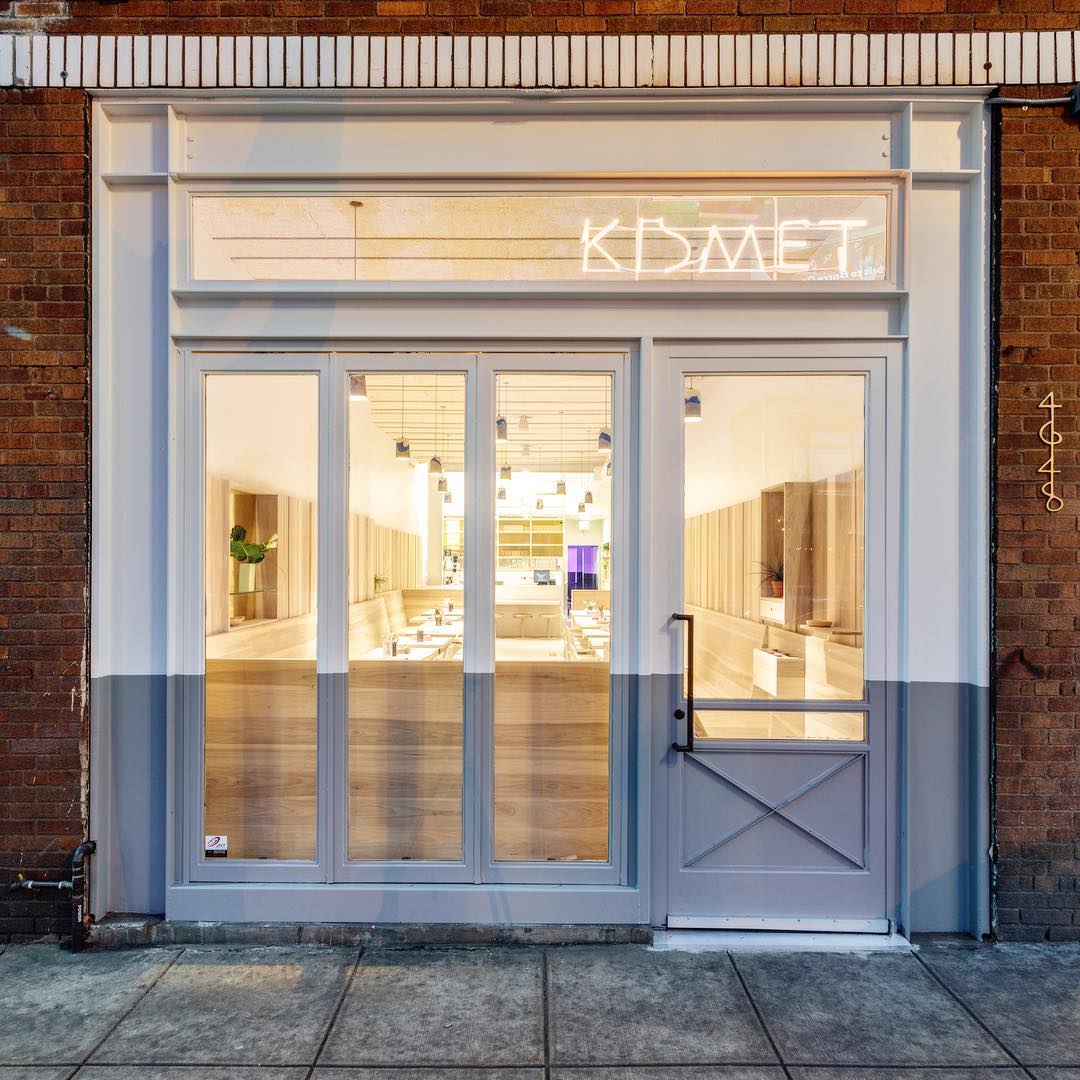 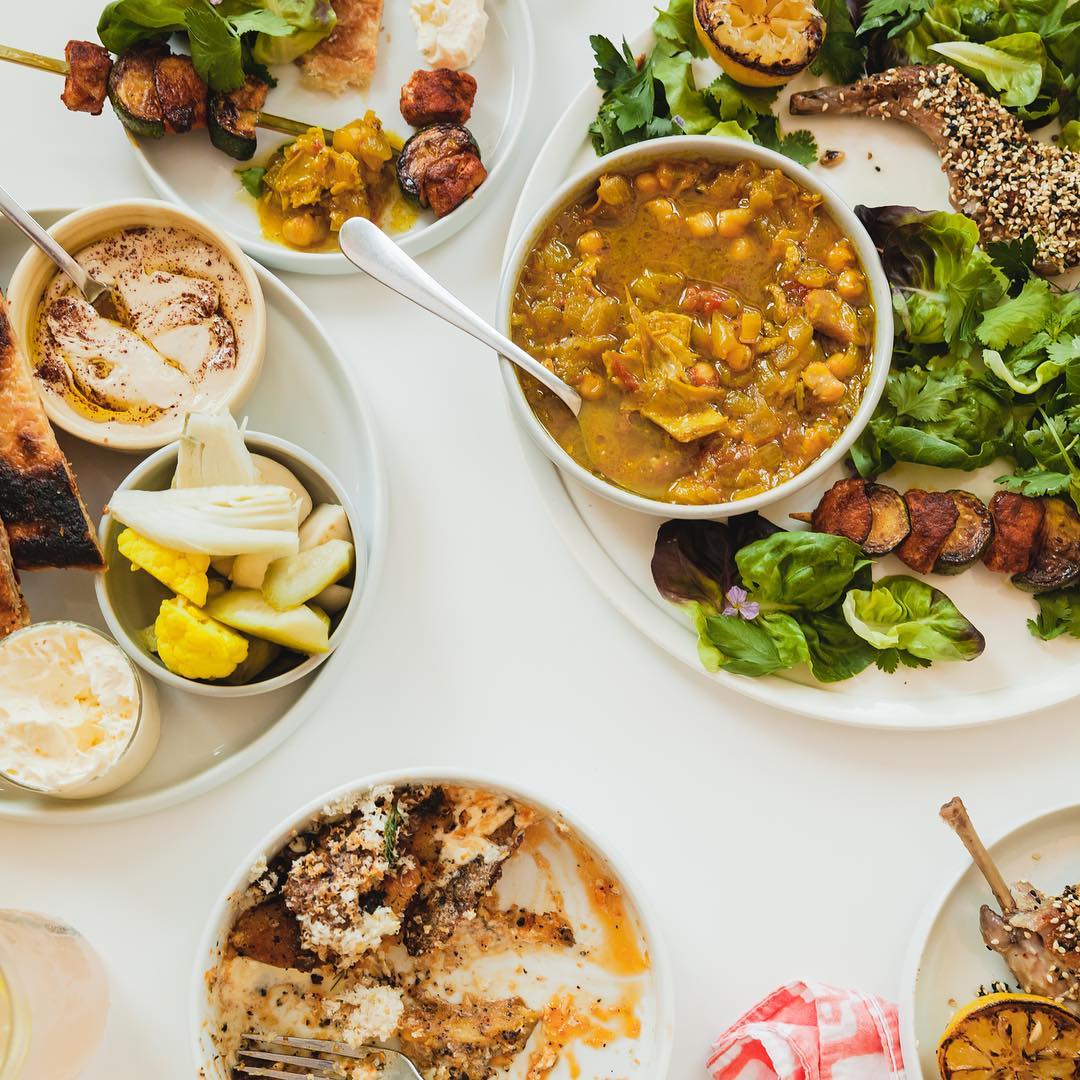 Venice, $$$
Los Angeles as been experiencing a renaissance of Italian food, and chef Evan Funke’s Felix is the movement’s crown jewel. The pastas are pitch-perfect and the focaccia will change how you think of a loaf of bread 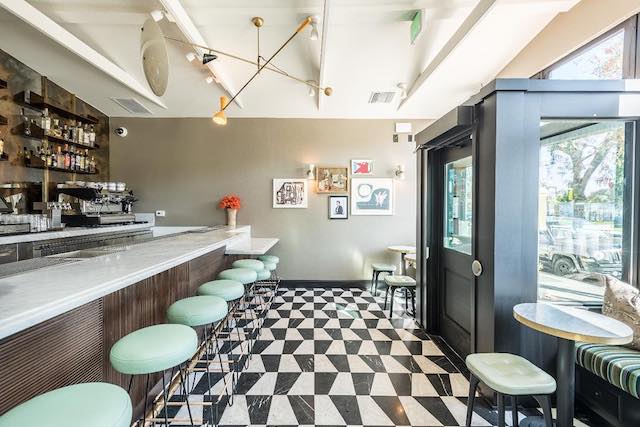 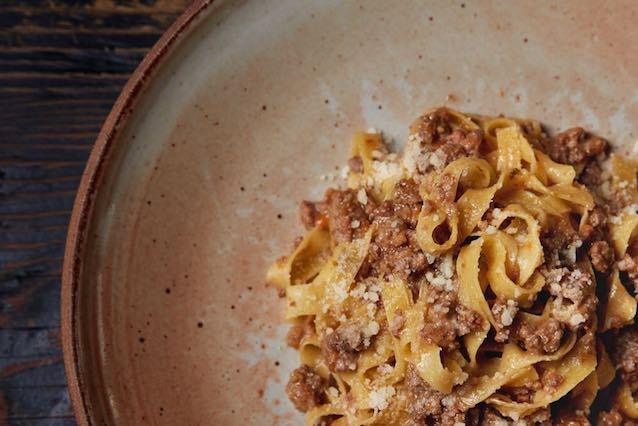 Hancock Park, $$
Margarita Manzke scored an Outstanding Pastry Chef for her work at République—the all-day dining institution that she and husband Walter Manzke opened in 2013. See where the Manzkes eat around LA in Walter Manzke’s guide to his favorite restaurants. 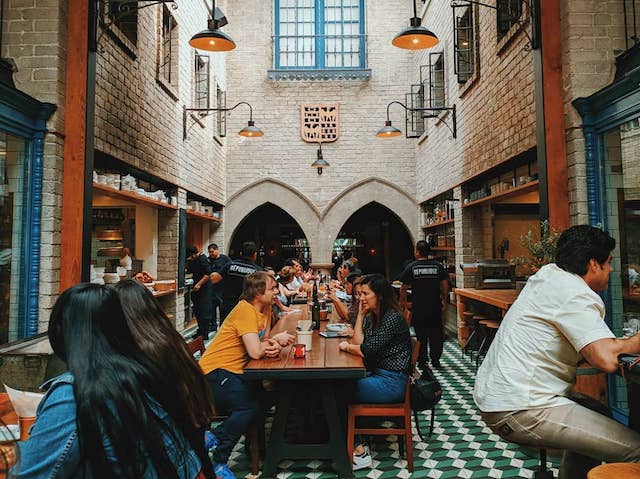 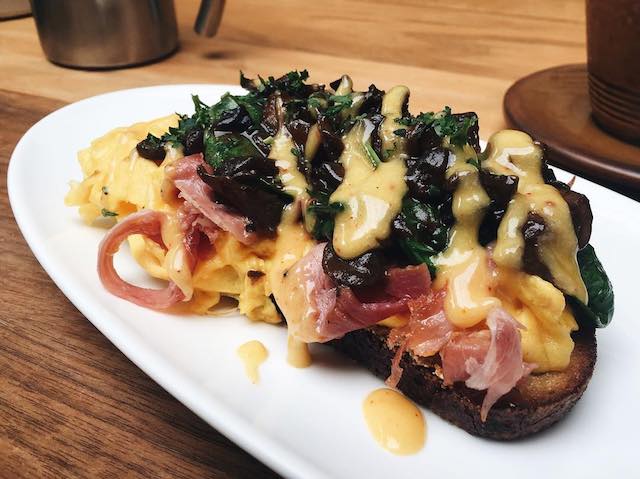 West Hollywood,  $$$ / Beverly Grove, $$$ / Brentwood, $$$
Chef Suzanne Goin has spent the better part of two decades as the matriarch of not only the Los Angeles dining scene, but the entire California Cuisine movement. However, Goin is only one half of the partnership that anchors The Lucques Group. Business partner and sommelier Caroline Styne is a force all her own with a nomination for Outstanding Restaurateur by setting “high national standards in restaurant operations and entrepreneurship”. As a sommelier, Styne has been recognized through a.o.c. with its Outstanding Wine Program nomination. 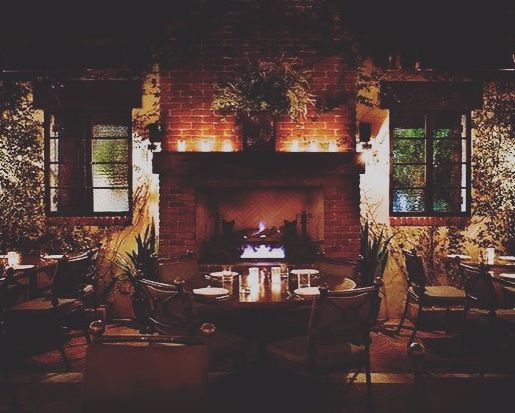 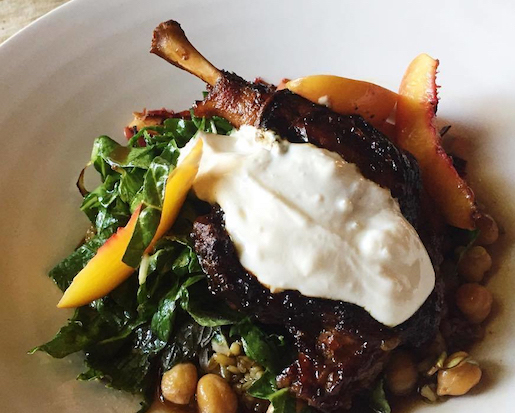 Santa Monica, $$$
Miles Thompson may be all of 29, but, having just revamped Santa Monica’s classic Michael’s, he’s catapulted into the national spotlight. Case in point: his nomination for Rising Star Chef of the Year, an award for a chef “who displays an impressive talent and who is likely to make a significant impact on the industry in years to come.” One bite of the pork collar with black olive honey and you’ll know exactly what the buzz is all about. 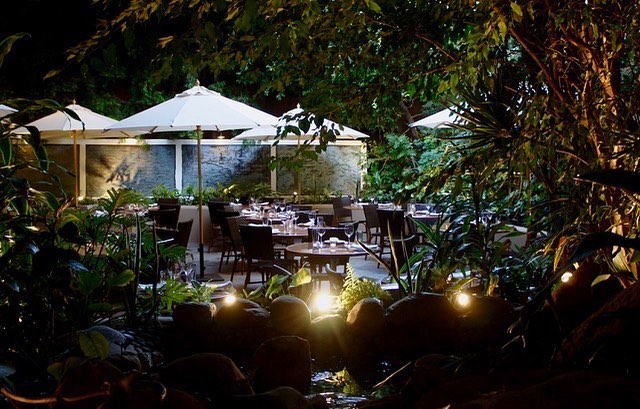 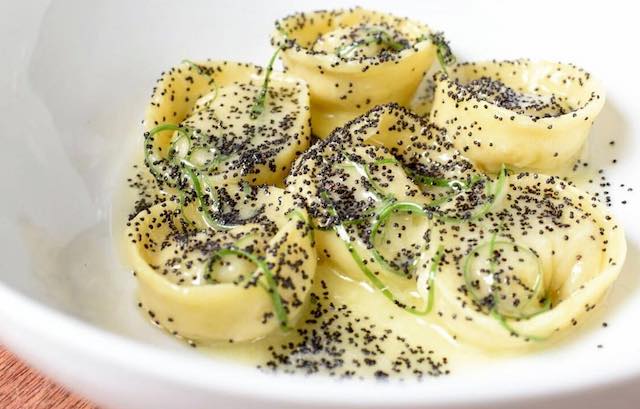 Hollywood, $$$$
Michael Cimarusti’s long-standing temple to seafood is a bastion of LA’s haute cuisine. It has also served as a training ground for some of the city’s best chefs. For his work, Cimarusti is nominated for a Best Chef: West award. For something a bit more every-day, Cimarusti gave us his picks for casual eats in LA here. 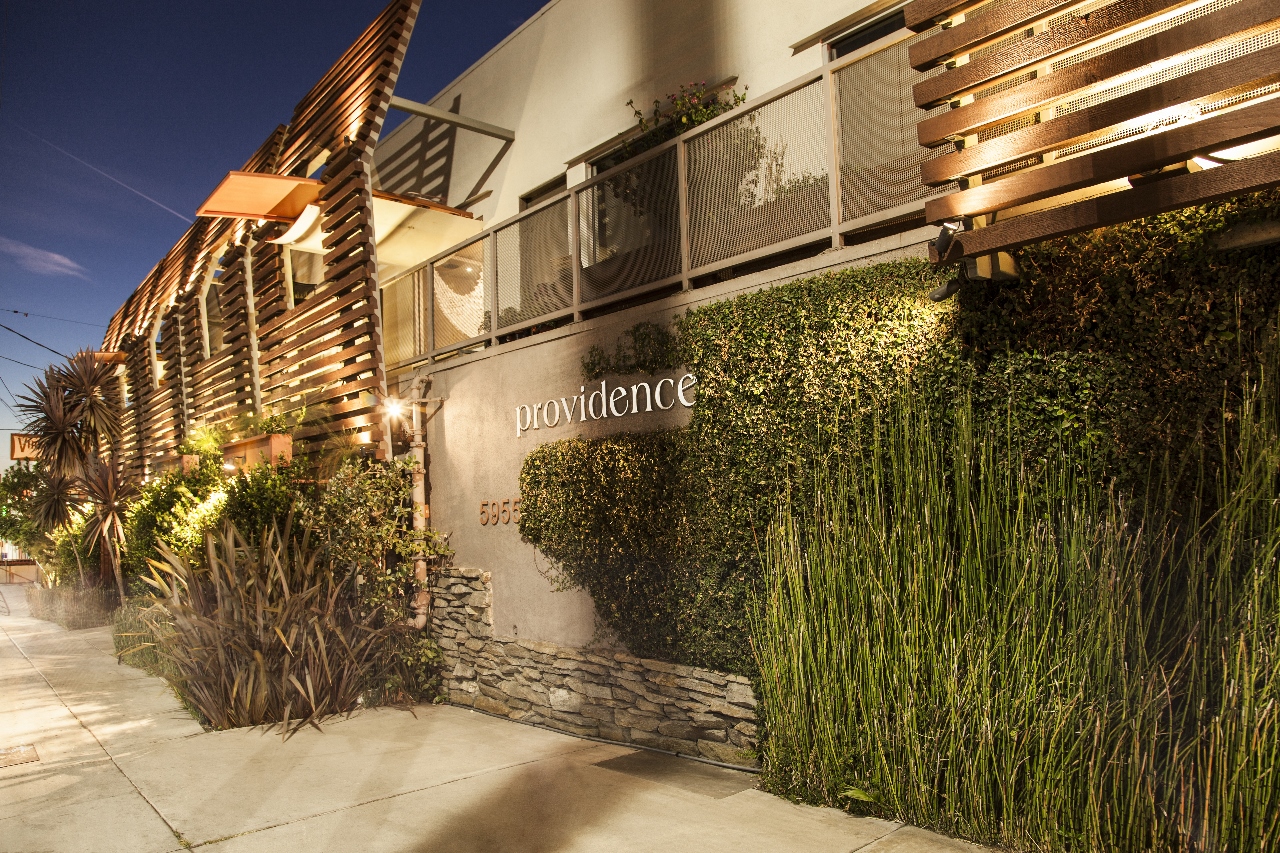 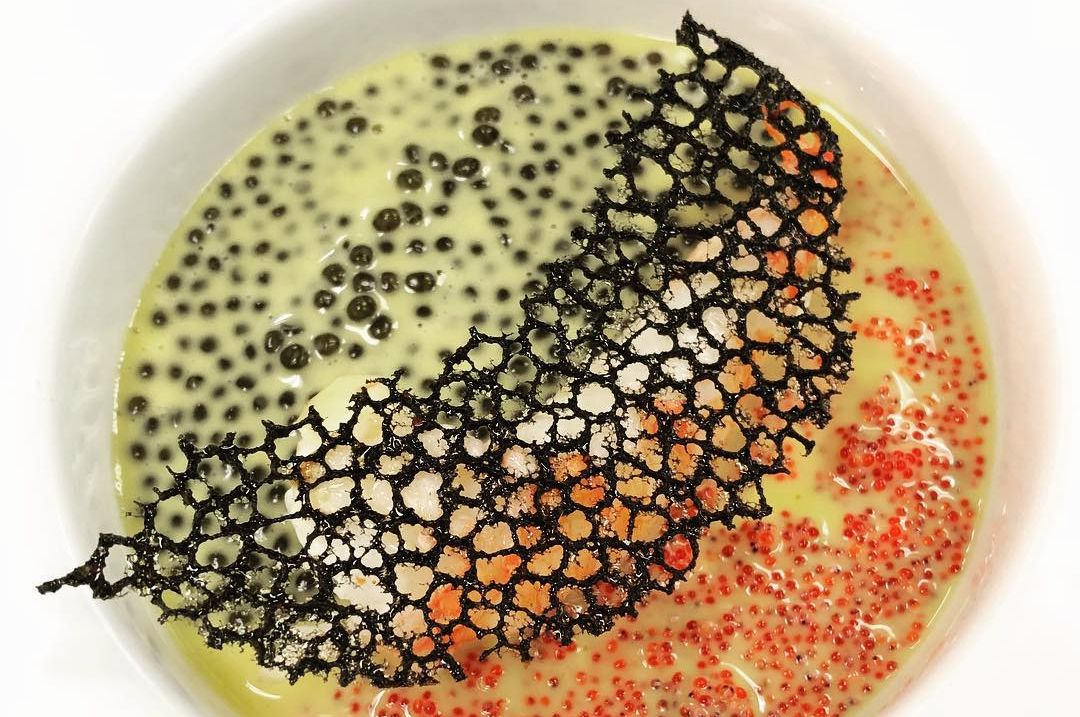 It might have taken a bit for chef Jeremy Fox to find his groove, but his farm-to-table sensibility found its voice at this Santa Monica gem. For this, Fox has been nominated for a Best Chef: West award. 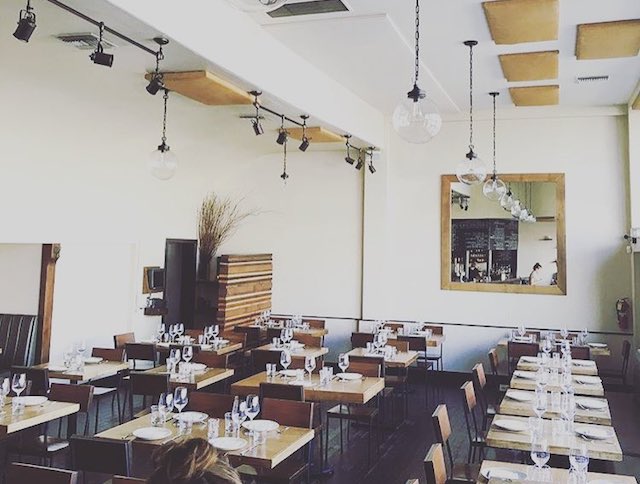 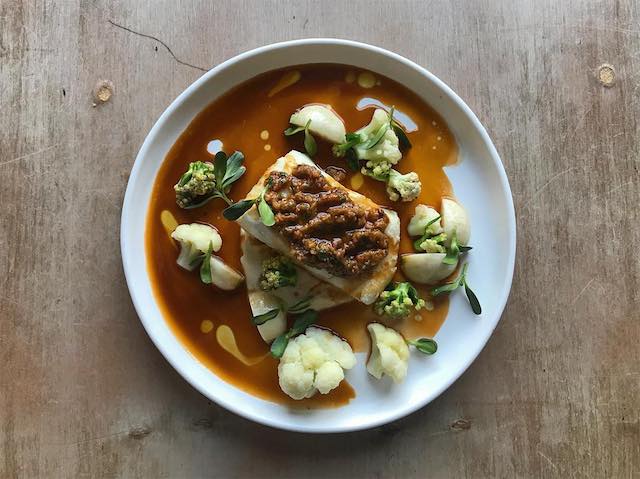 Virgil Village, $$
It is hard to remember brunch in LA before avocado toast, novel jams and grain bowls. The woman largely responsible for reinventing LA’s breakfast plate is Jessica Koslow, who has been nominated for a Best Chef: West award. 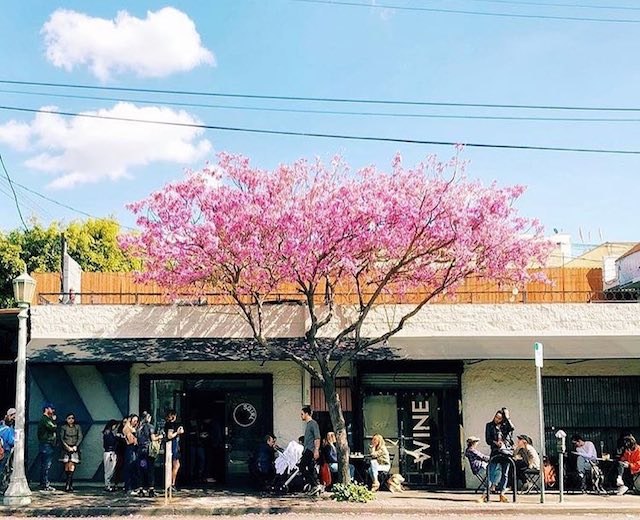 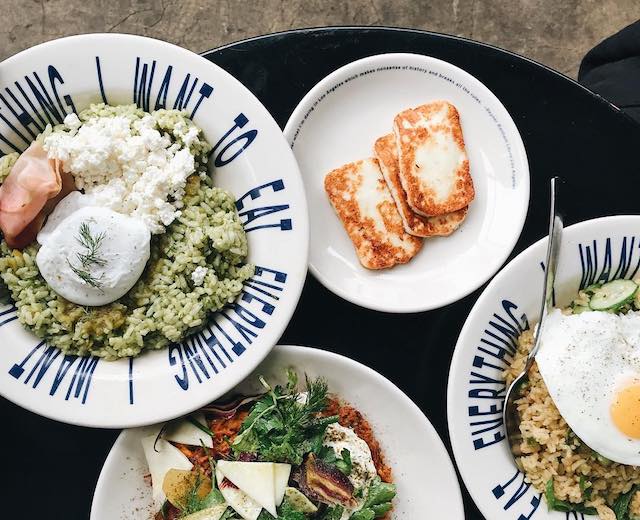 Venice, $$$
For better or worse, Venice Beach has transformed over the last few years into one of the trendiest neighborhoods in America. And one of “new” Venice’s definitive restaurants in Gjelina. Travis Lett, the mind behind Gjelina (and Gjusta and Mtn) is nominated for a Best Chef: West award. 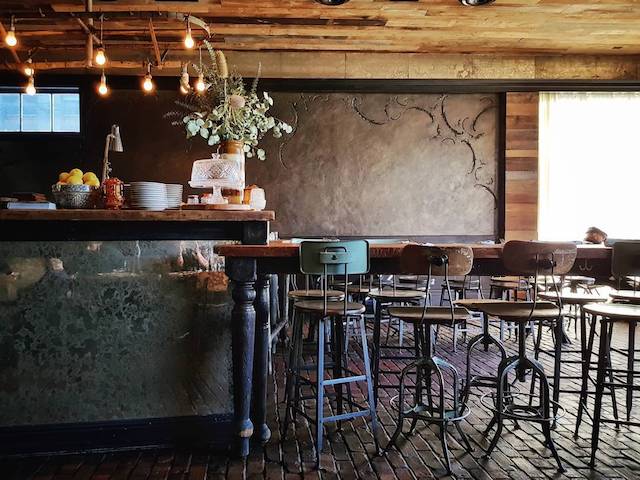 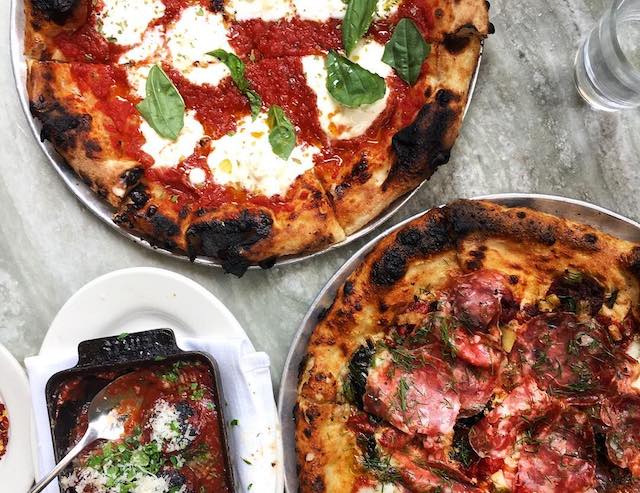