6 Los Angeles restaurants that should be on your radar

Neighborhood cafe by day and fine-dining bistro by night, République has become synonymous with Los Angeles brunch. Chefs Walter and Margarita “Marge” Manzke are the owners and couple behind Wildflour Bakery & Café, Sari Sari Store, Petty Cash Taqueria and of course, the coveted République.
“We met in the kitchen years ago at Patina and have worked together for a long time,” says Walter. République is a tag team operation in which Marge is the pastry chef, a vital part of the daytime cafe’s success.
Get Citizine Updates Here 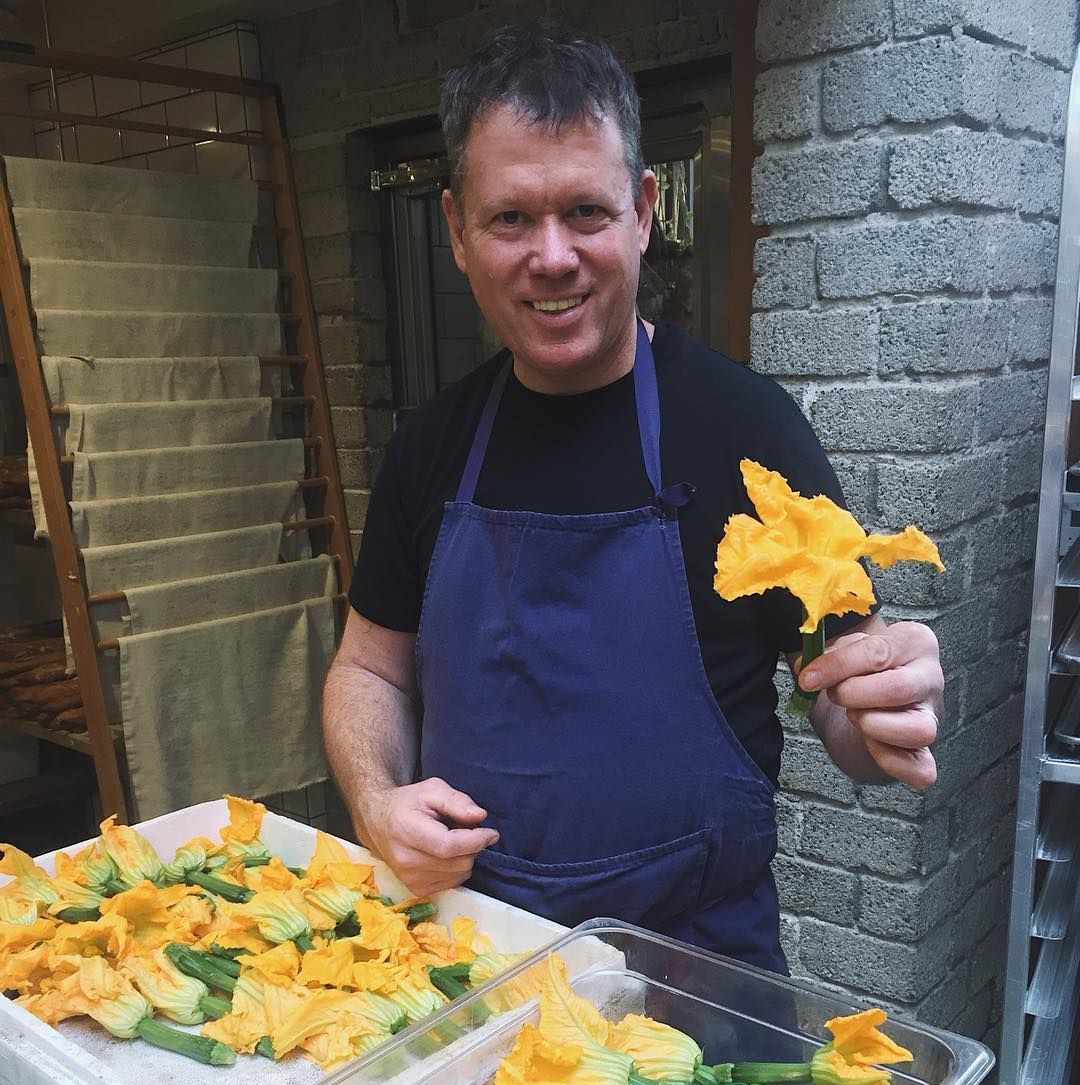 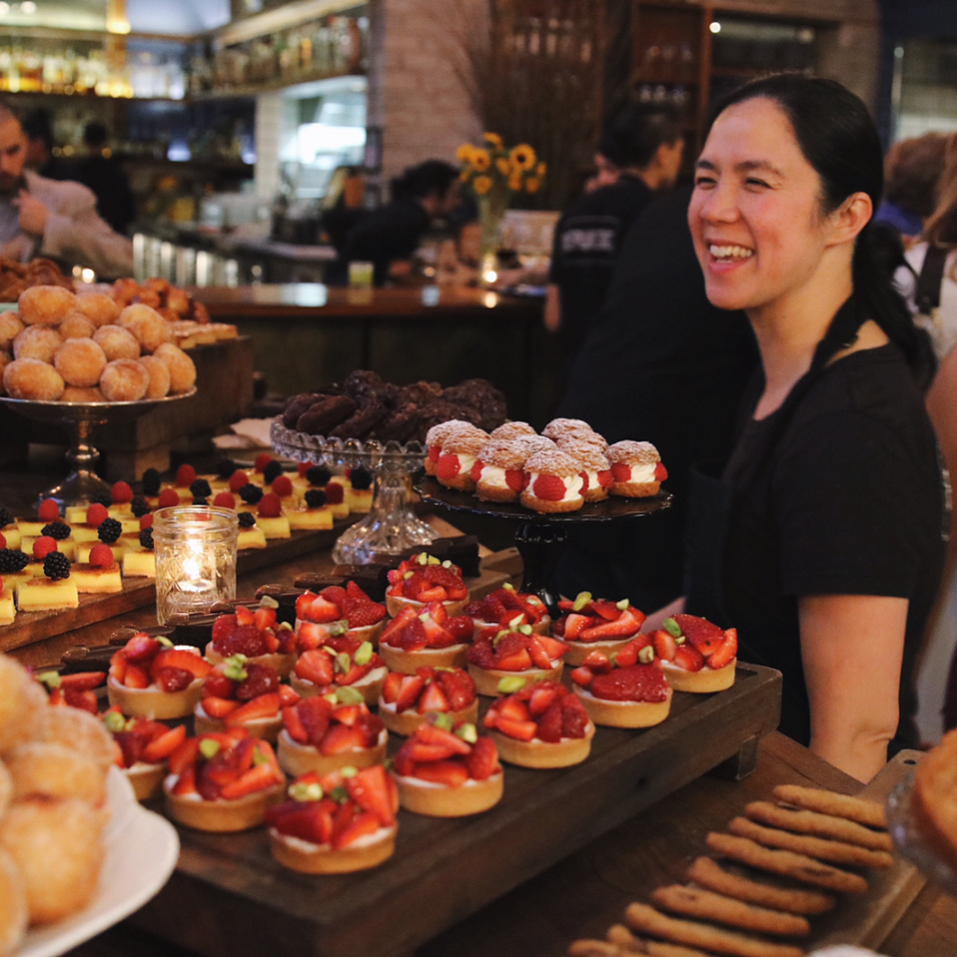 Savory or sweet, Manzke has suggestions for your next brunch outing at République, starting with Marge’s area of expertise:
“At brunch, you should definitely have a couple of pastries. That’s the first thing you see when you walk in the door and it’s definitely something that sets us apart,” says Manzke. “One of my favorite things for breakfast that we serve here and at Sari Sari Store is adobo fried rice, it’s what you eat for breakfast in the Philippines. It’s pork, pork belly, pork shoulder, cooked in vinegar and soy sauce, the traditional way they do in the Philippines, fried with rice and eggs on top. Super delicious, savory.”
We bet you’re racing out the door now to grab some of Marge’s pastries, but wait, come back! Manzke let us in on his favorite restaurants around the city you won’t want to miss.

Hancock Park, $$
Walter Manzke: During the day, we operate as a neighborhood cafe. We bake all our own pastries and breads and it’s very warm and unpretentious cafe and the food revolves around that, so it’s everything you’d expect in a cafe, except that we make everything. The food is everything that’s great about fine dining restaurants with all this casual energy to it.

Echo Park, $$$
WM: I love Tsubaki, the Japanese restaurant in Echo Park. I think that it’s one of the great new Japanese restaurants, which, there’s so many in LA—tons of great ones, but I love what Tsubaki’s doing. I think it’s a little bit under-the-radar.

Palms, $$$$
WM: If we were going to go somewhere special for a meal, n/naka. I think she [Niki Nakayama] is super talented. I really respect what she does.

Here's Looking At You

Koreatown, $$$
WM: In our neighborhood, my favorite is Here’s Looking At You. The food is really exciting, it’s different, it’s got a lot of depth.
Don’t miss out on our guide to Koreatown from the team behind HLAY ...

Venice, $$$
WM: I just went to Mtn in Venice. I love what he [Travis Lett] is doing there. I like everything that Travis does. I think he’s a chef who has his own vision and doesn’t really get too caught up into what everybody thinks or what everybody else is doing. He definitely does things his own way and the way he likes and he puts so much work into anything that he does. I love the feeling of all of his stuff.

Fairfax, $$
WM: We go there from time to time. It’s in our neighborhood. It’s easy, unpretentious, fun, their pizza is pretty good, the kids love pizza.
Get Citizine Updates Here 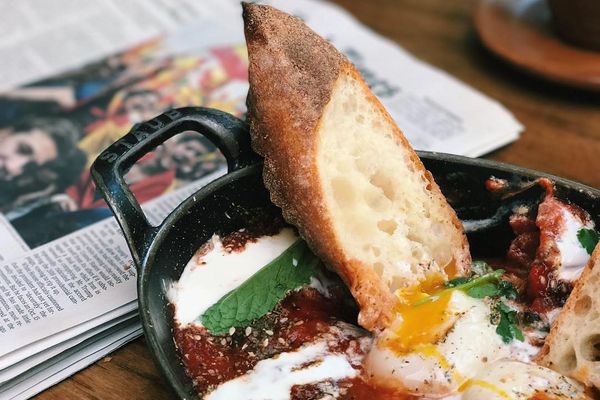 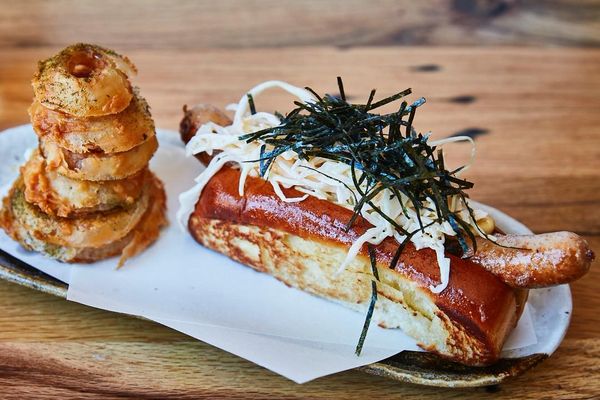 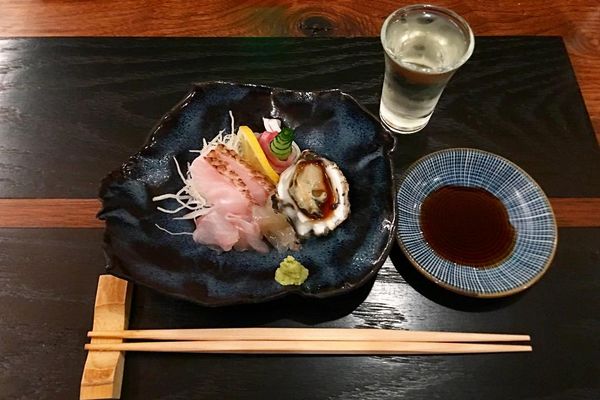 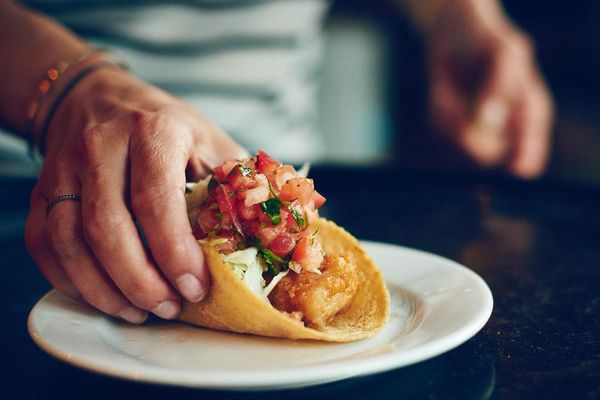 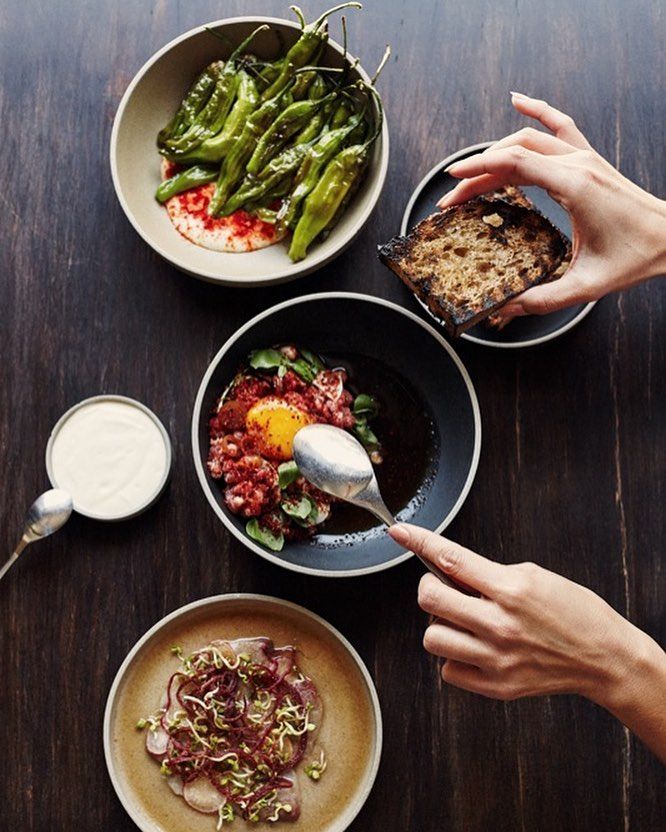 Here's Looking At You courtesy of @hereslookingatyoula 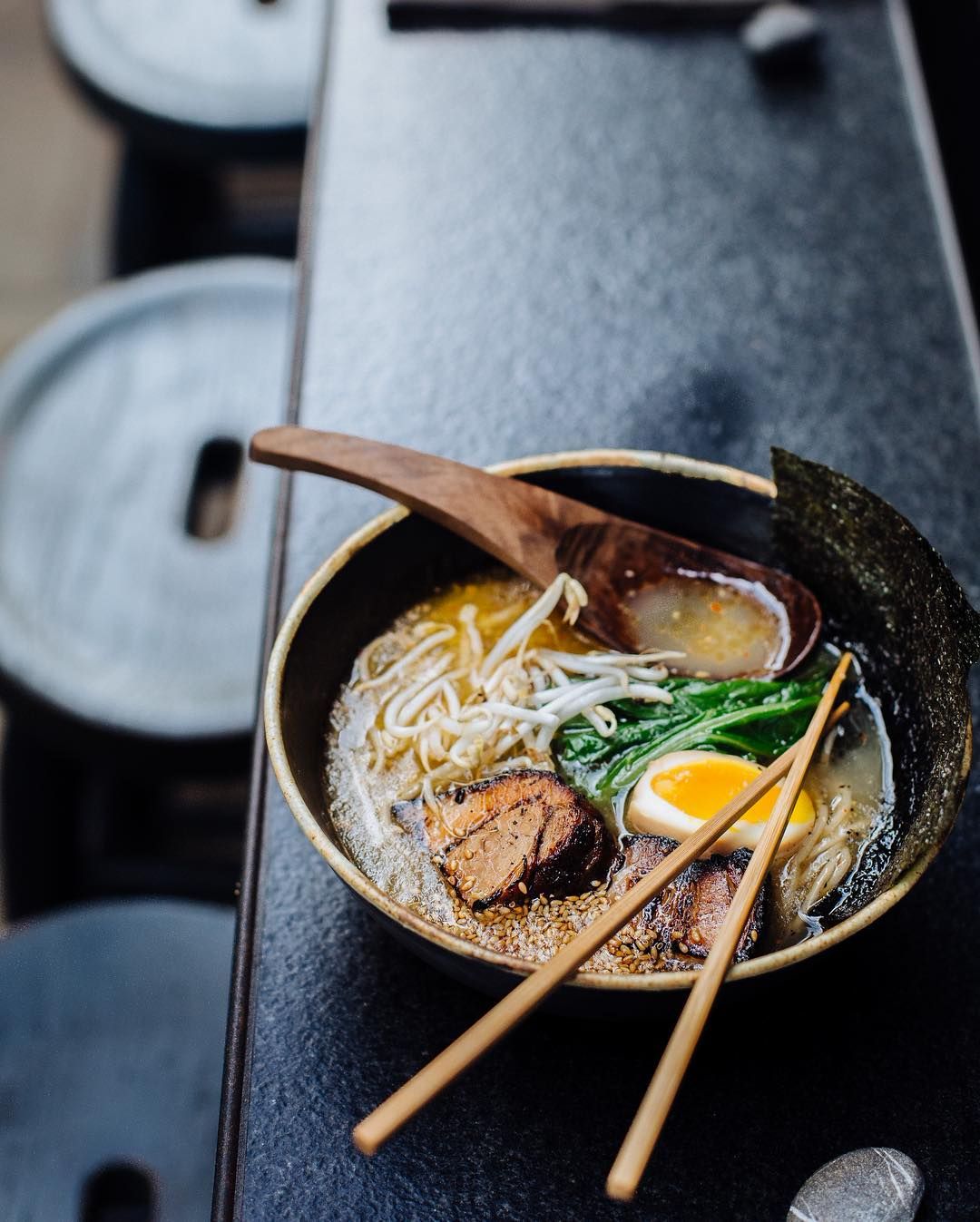 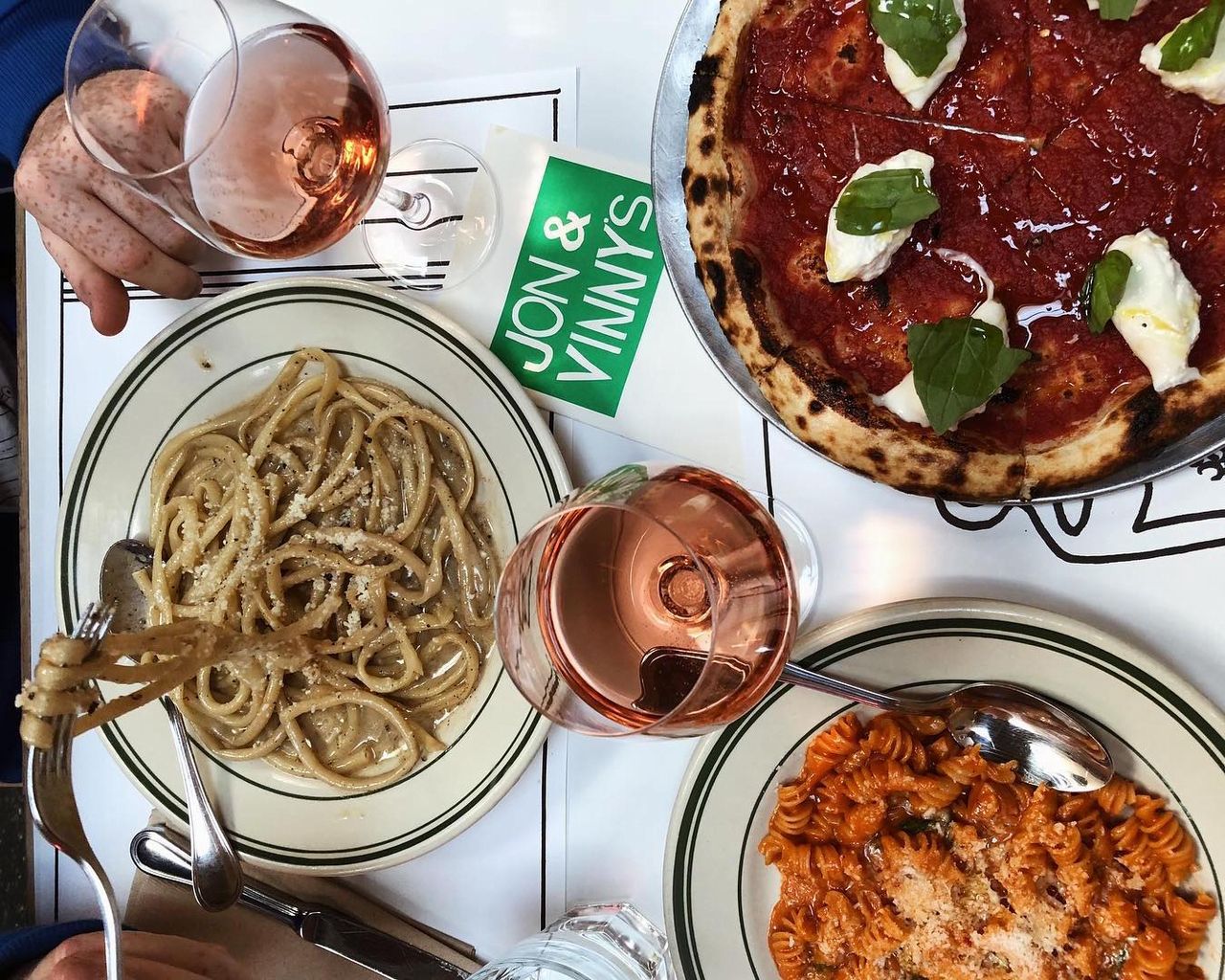