Cannes-born and Paris-bred food critic and consultant Victoire Loup made the official trek across the Atlantic to Los Angeles two years ago.
“When I first moved here, I was still commuting between Paris and LA every month — and working mostly at night to be on French hours. None of this helped me get used to LA,” confesses Victoire.
To get acclimated, she started exploring restaurants around the city and created a blog to document what she tasted. And thus, In The Loup was born. 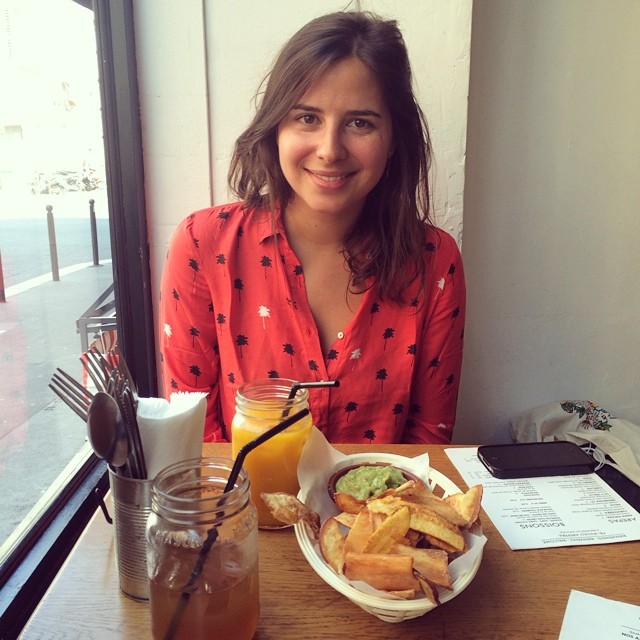 What makes her stand out among a sea of food bloggers in Los Angeles? Victoire has a keen eye for under-the-radar gems like Mashti Malone's and Sapp Coffee Shop that don't have much media buzz but serve high quality food. When she’s not touring the LA food scene, she’s hiking, foraging at the Hollywood Farmers' Market or escaping to Ojai for a little R&R.
Despite the fact that Victoire has become a bonafide California girl, she still needs a taste of France every now and then. In Paris, find her lunching at Mokonuts or Clamato, grabbing pastries at Du Pain et des Idées, dining at Le Grand Bain or celebrating at L'Arpege. But where does she find France in Los Angeles? Read on for Victoire's top picks:
Get Citizine Updates Here

Atwater Village, $$
Victoire Loup: This Atwater Village pastry shop isn’t run by French people, but it sure does feel like France. Close your eyes, bite into the almond croissant, and you’ll almost hear Paris in the background.

Downtown, $$
VL: Lionel, the chef and owner, is French but pays homage to his grandmother’s couscous recipe and village in Algeria: Palikao. And because this is Los Angeles there are vegetarian options (black bean balls) and gluten-free ones (quinoa couscous instead of wheat).

Hollywood Hills, $$$
VL: It is true that some of the best restaurants in LA can be found in strip malls, and Papilles is one of them. With a Michelin-starred Belgian chef in the kitchen, the $38 three-course menu is a bargain.

Mid-City, $$
VL: You’ve probably heard of eclairs, but never of religieuses. These delicious cream puffs are available in all sorts of flavors, shapes and colors and can be ordered from Sweet Nuns for a particular occasion, or a sugar craving!

West LA, $$
VL: My favorite bistro in LA, because the atmosphere is unique and the food is excellent. I would definitely cross the 405 for their beef bourguignon tacos!

Hancock Park, $$
VL: Not only is the setting beautiful, but Walter Manzke also makes an excellent roast chicken. And don’t get me started on the pastries...

West Hollywood, $$$
VL: I love the Sunday dinners at Lucques. It feels like behind in a friend’s garden in the South of France.

Beverly Hills
VL: You would never guess that such a great French chef hides in the kitchen at the Montage Beverly Hills. He mixes unique California produce with professional French techniques.

Fairfax, $$
VL: One of the best classic croissants in LA, with Chaumont in Beverly Hills.
Get Citizine Updates Here 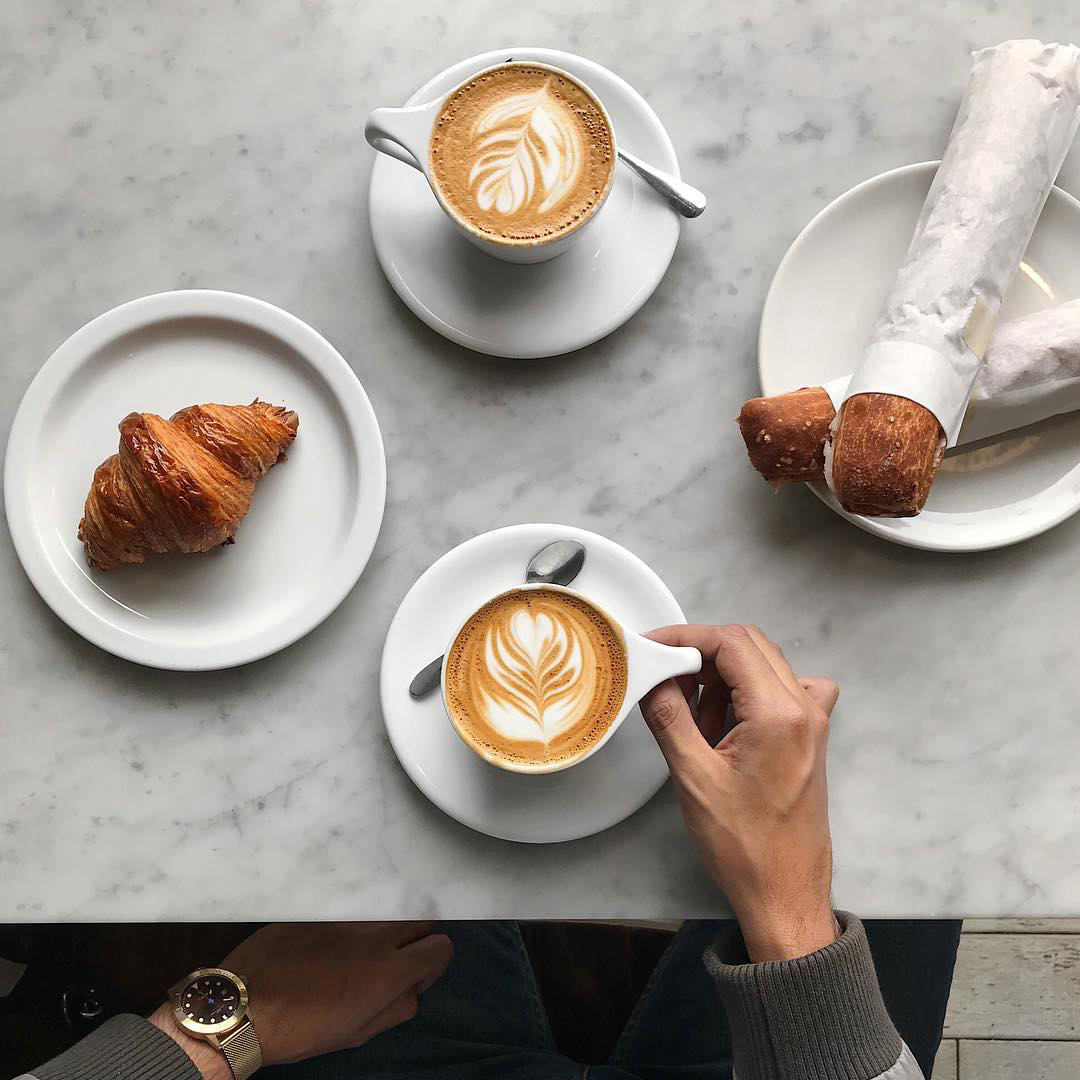 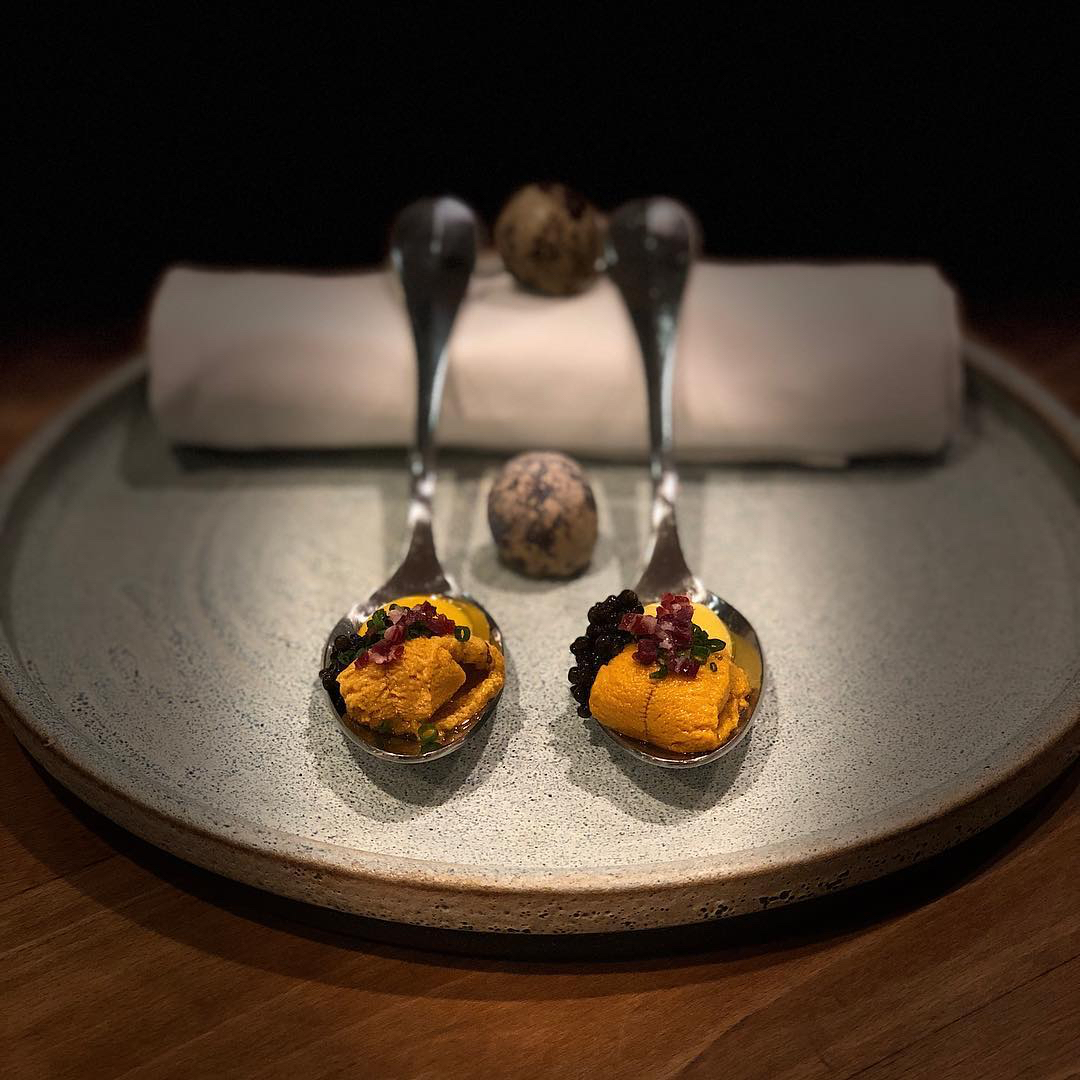 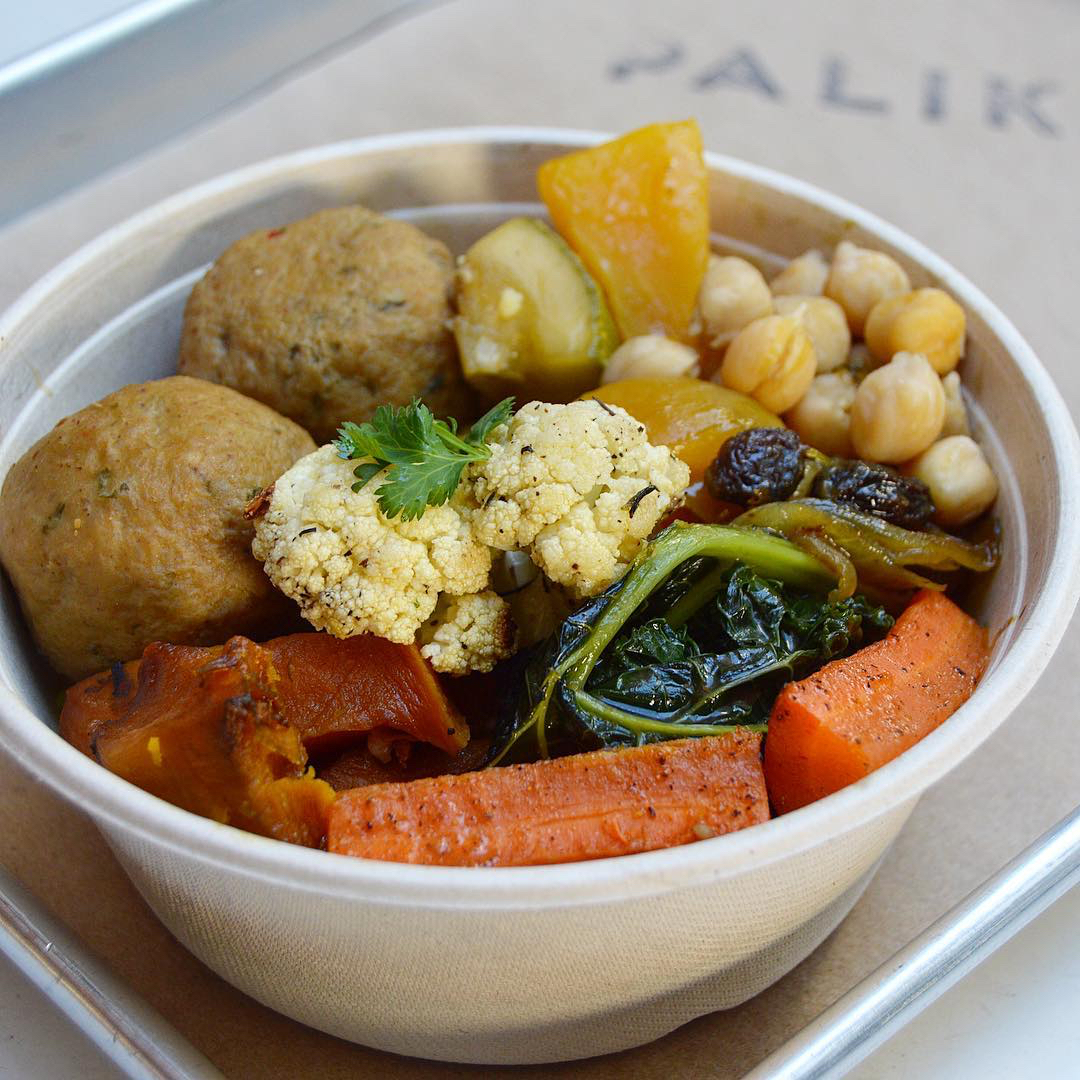 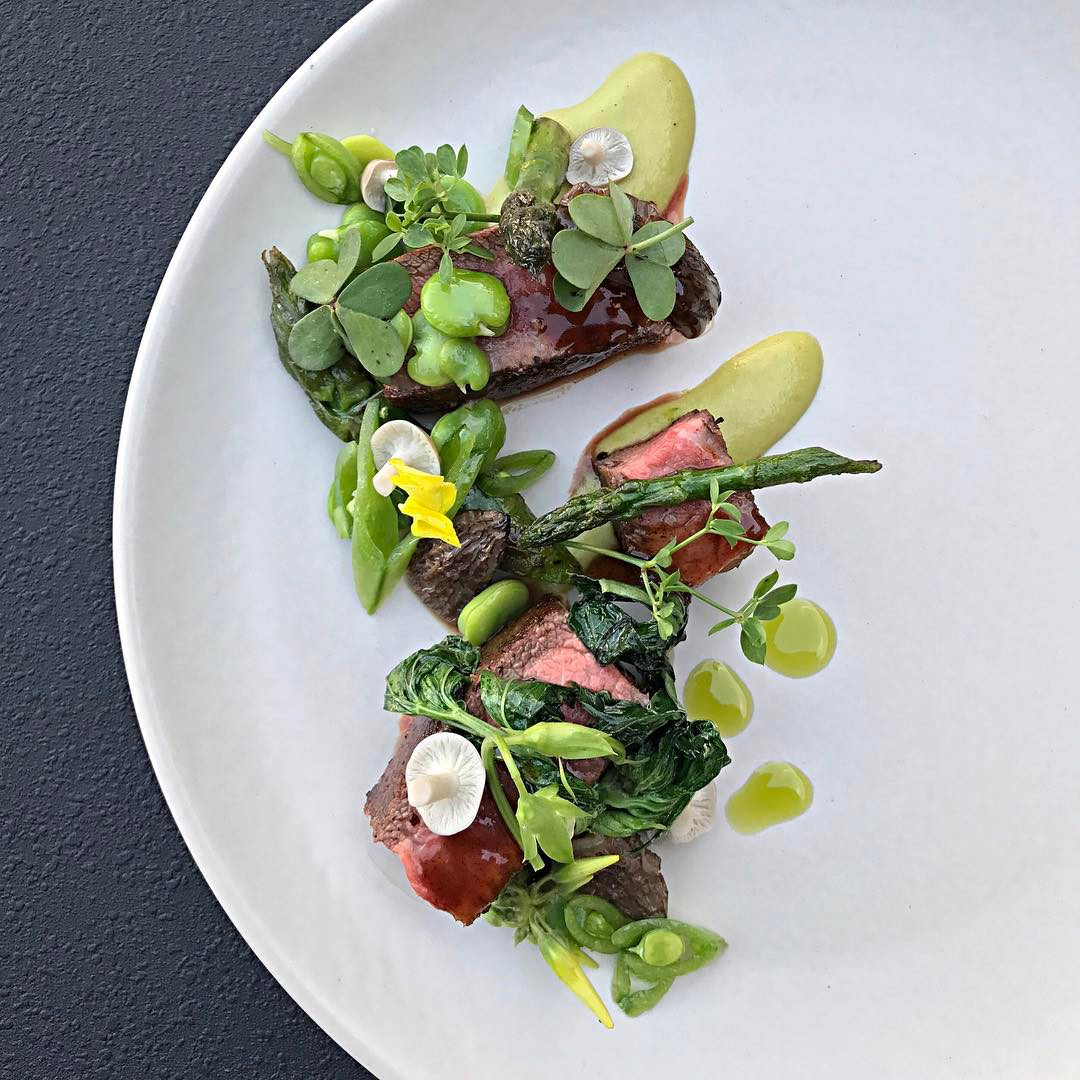 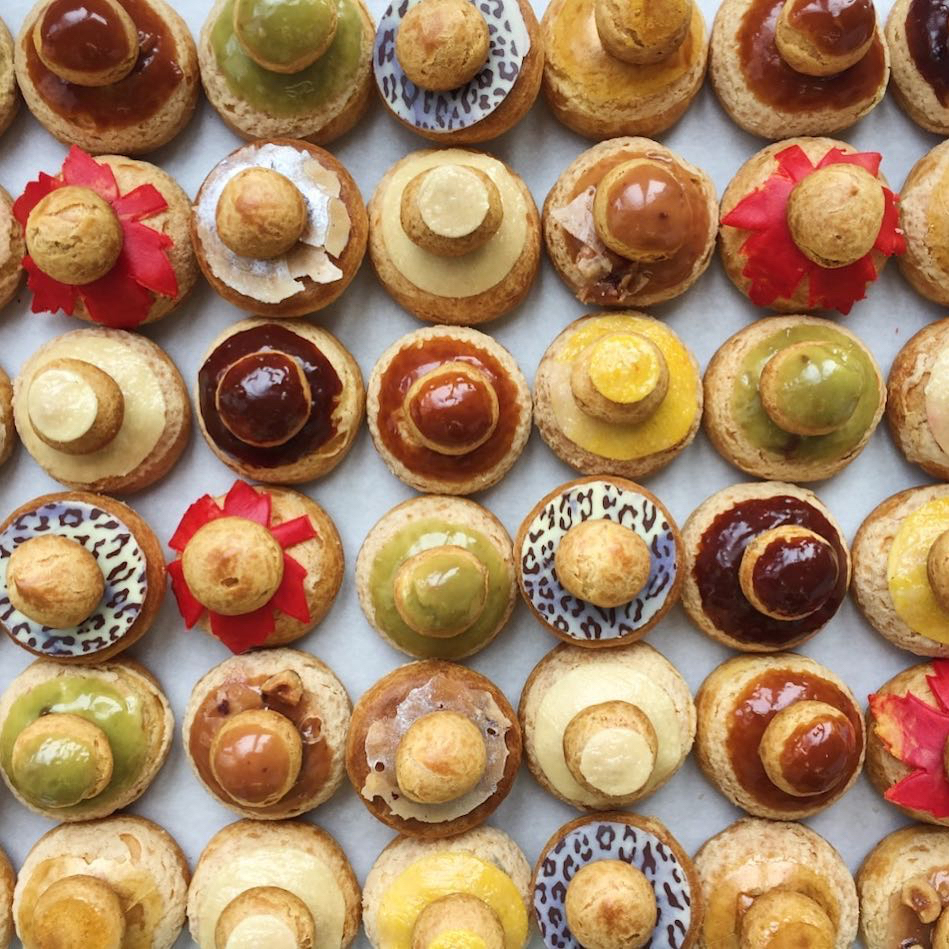 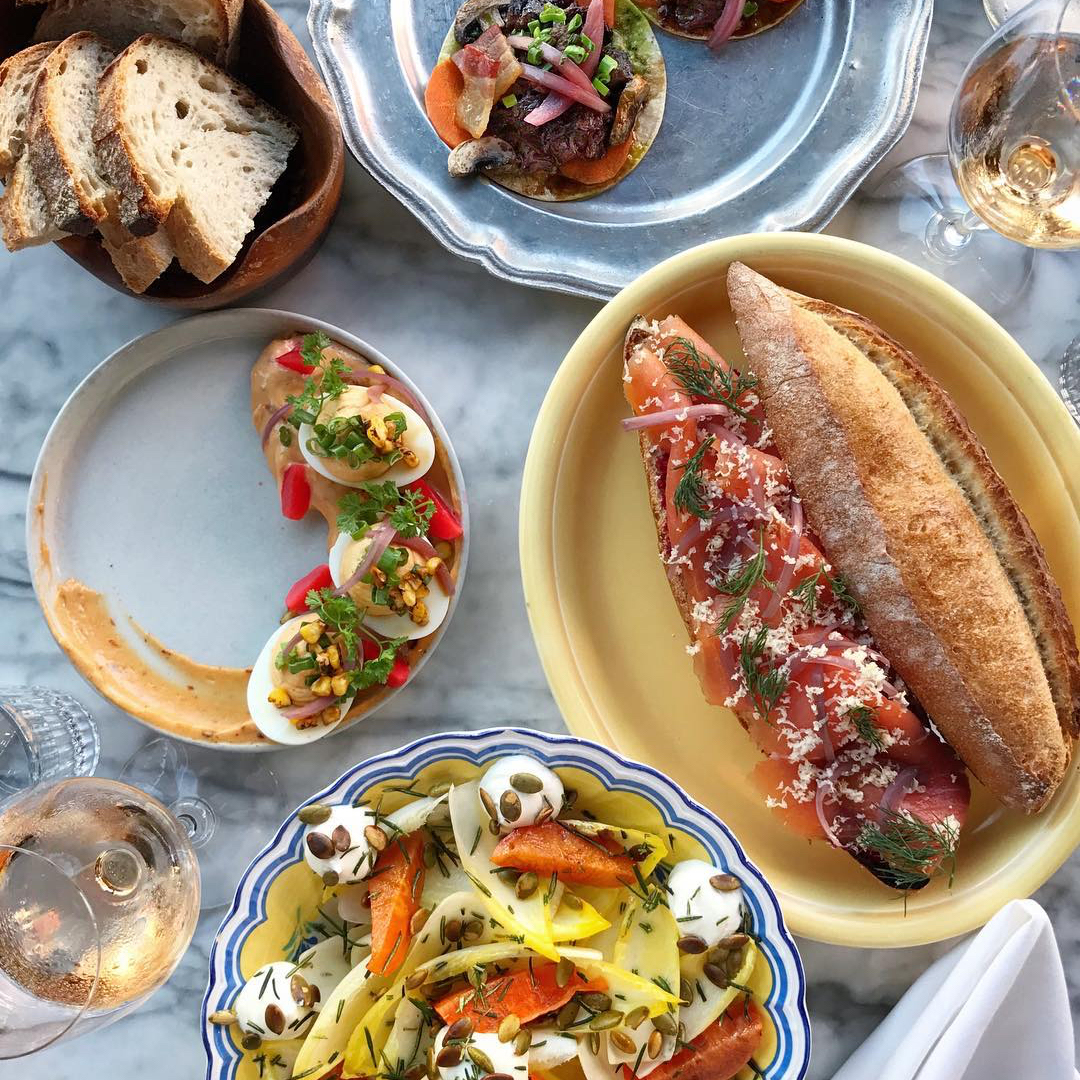 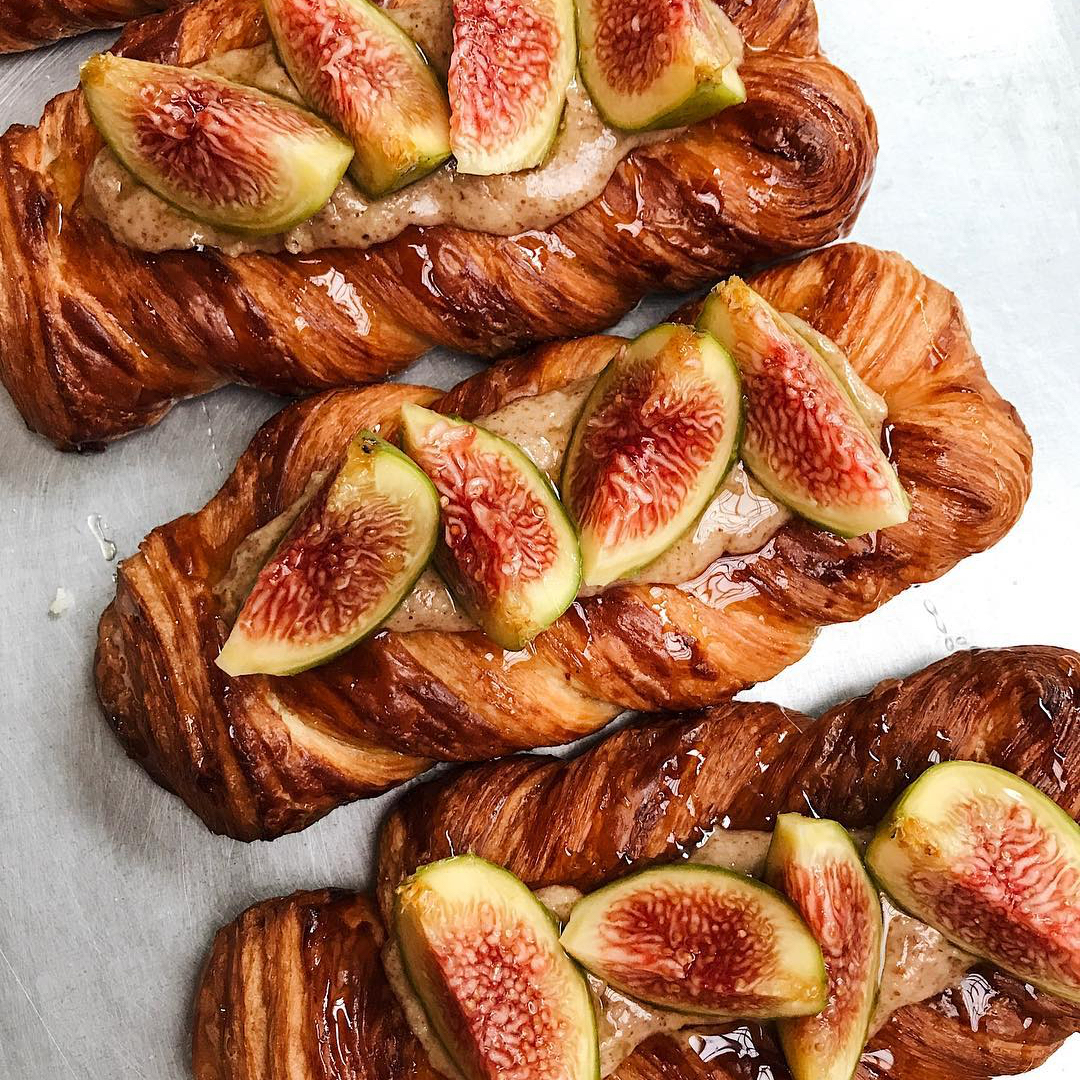 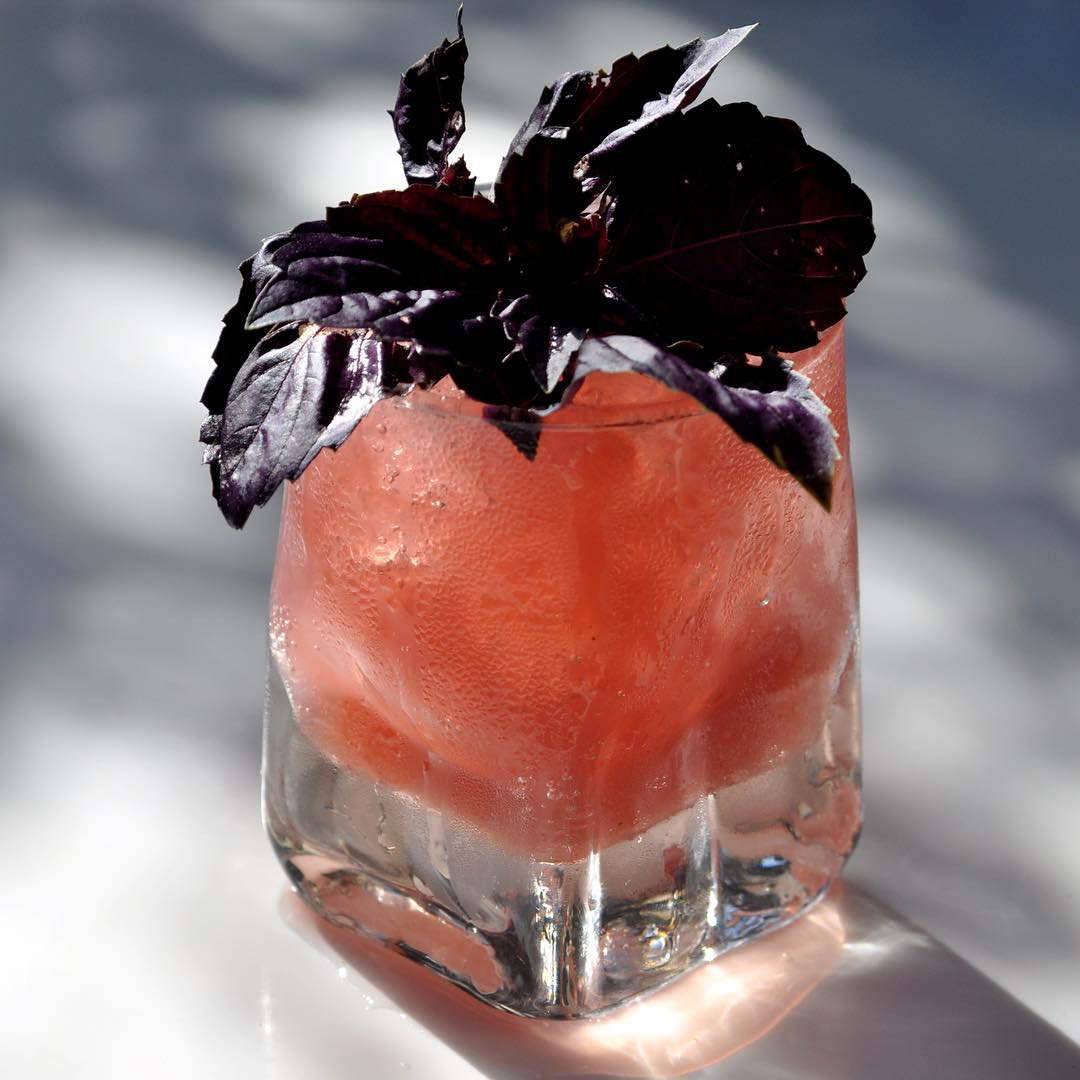 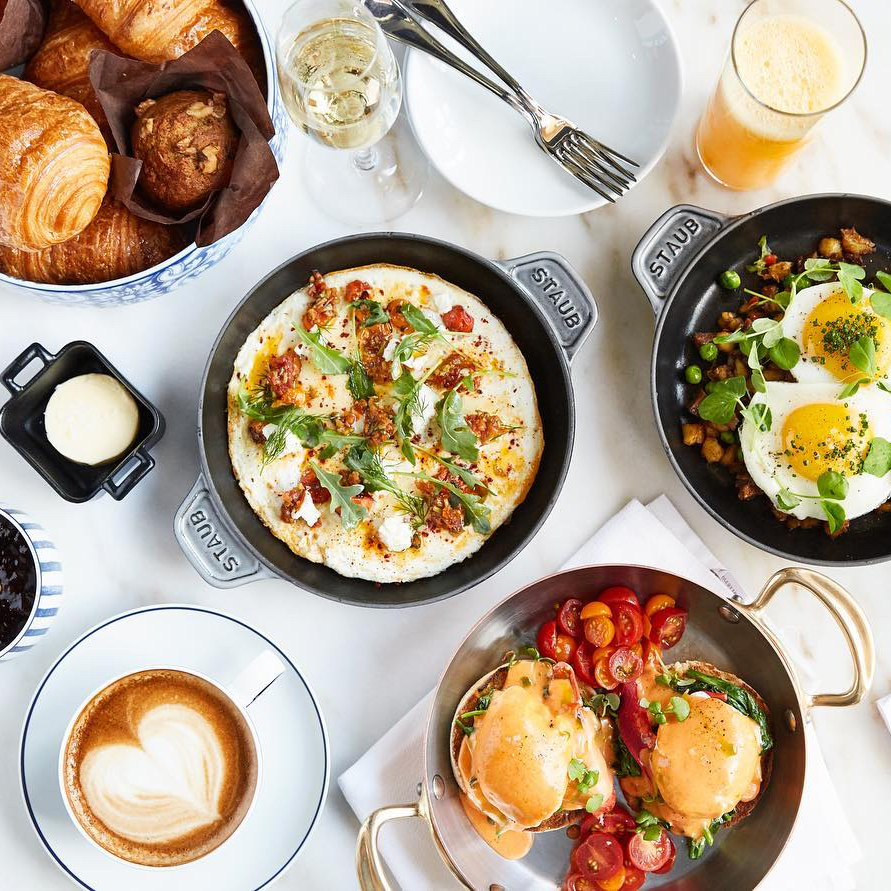 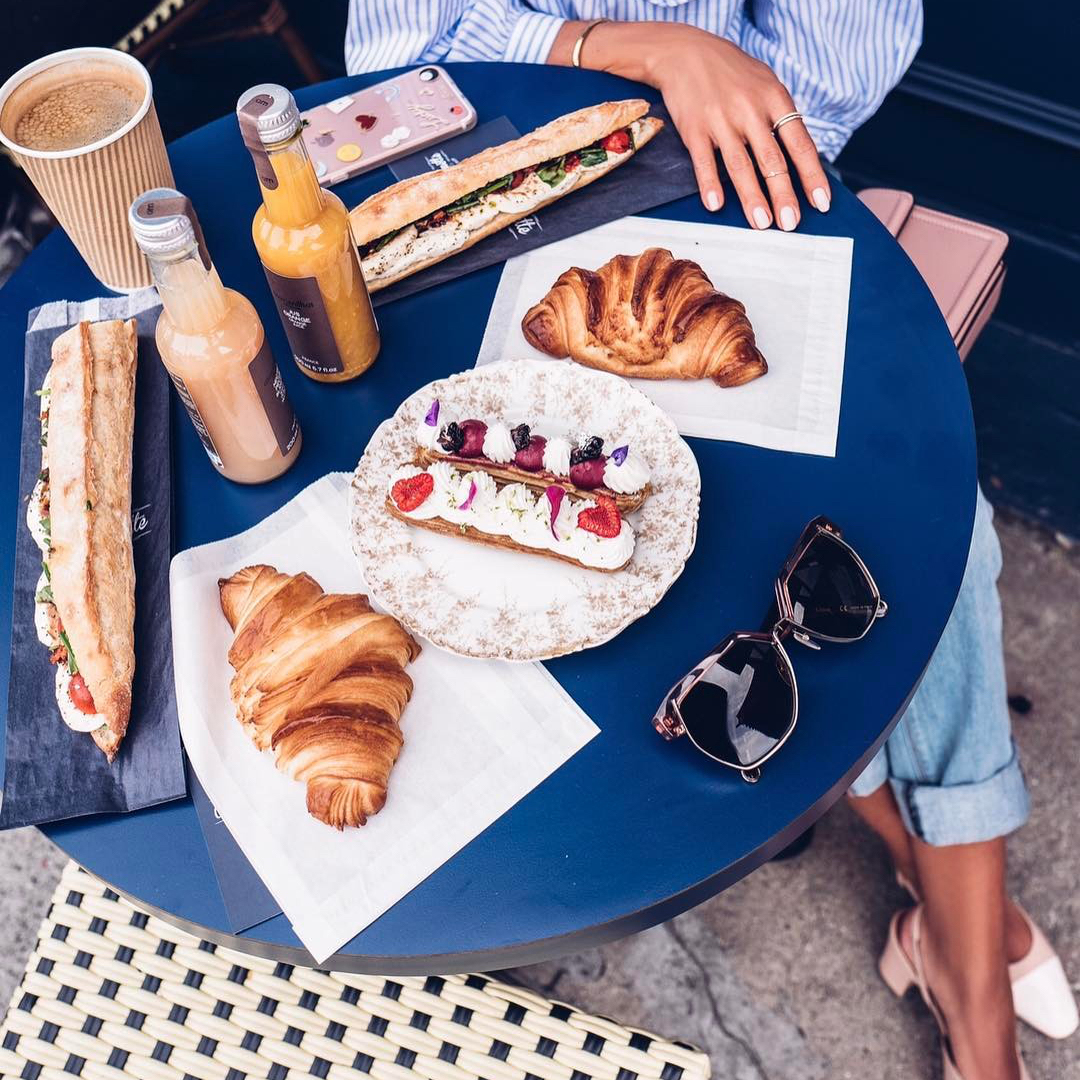