Chef Kevin Meehan's new collaborative dinner series proves there's no such thing as too many cooks in the kitchen.

Kevin Meehan has his finger on the pulse of the LA dining scene. With 17 years in the kitchen under his belt he claims he’s, “young enough to work 65 hour weeks, but old enough to be good at it.” His restaurant Kali serves seasonal and contemporary California ingredients in a minimalist modern space in Hollywood. The best way to experience Kali’s breadth of flavors is through the tasting menu, which currently includes sea urchin, prawns, cod, ribeye and their famous gelato with candied yolk shavings.
Get Citizine Updates Here 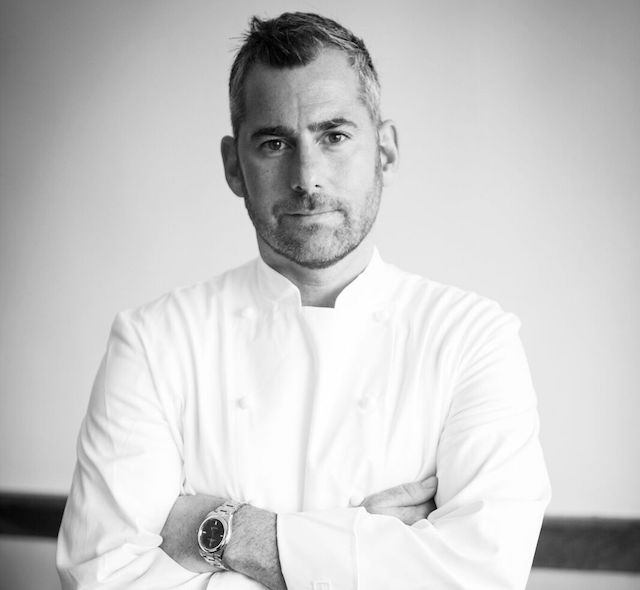 Over the last few years, Meehan has seen the influx of culinary talent coming to Los Angeles and started the Kali Kollaborations series to bring some of the most exciting chefs in LA under one roof. He based it off of a dinner event hosted by chefs like Michael Cimarusti and Wolfgang Puck, known affectionately as a “5x5”. “It was a collaboration dinner, but only for the elite,” he told Citizine. The first Kali Kollaboration was with Miles Thompson, from Michael's. It sold out. So they did another one.

It’s the camaraderie and community that come out of these dinners that’s important for him. You can catch Kevin every Wednesday and Sunday at the farmers market making his way through the vendors. His passion for community extends to his work in charity as well. Each Kollaboration dinner benefits a different non-profit.

Make sure you watch out for the next Kollaboration dinner here. 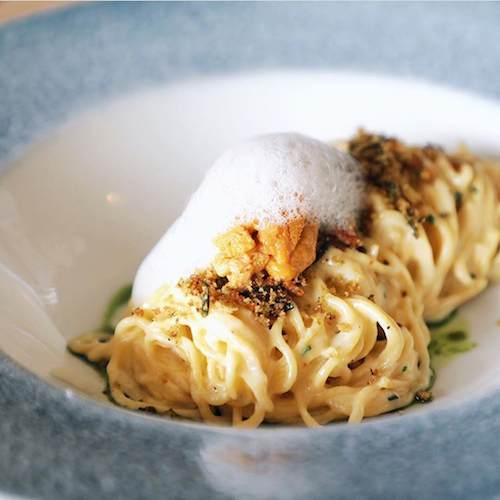 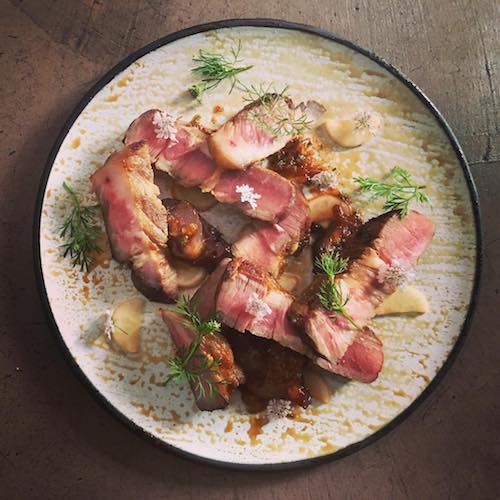 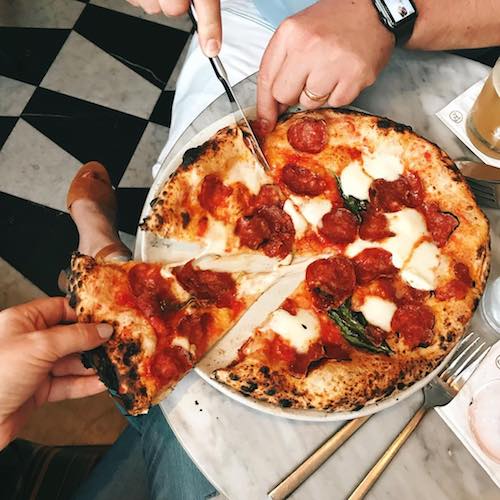 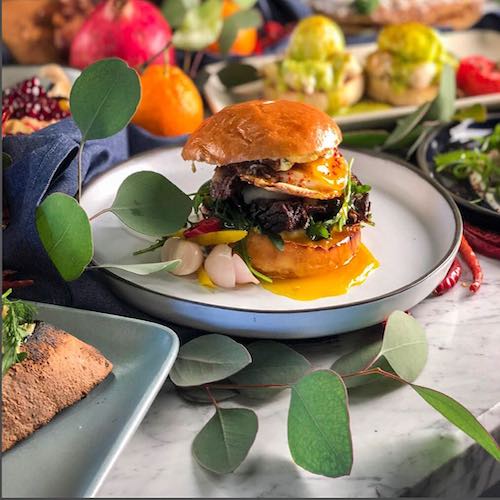 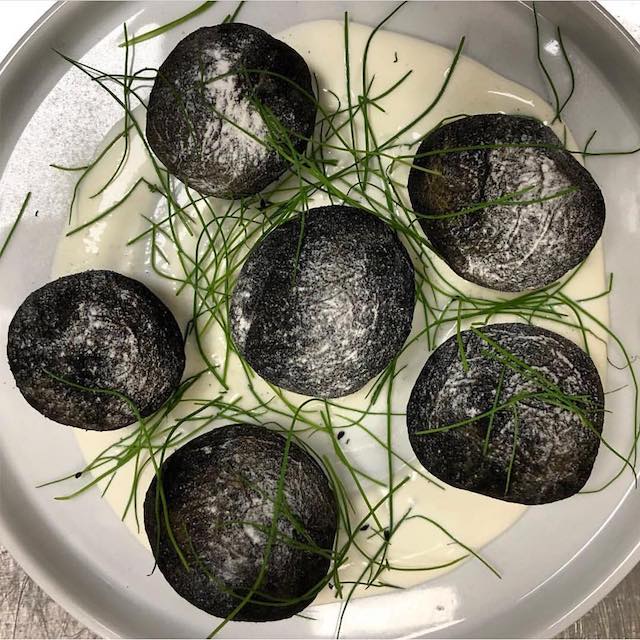 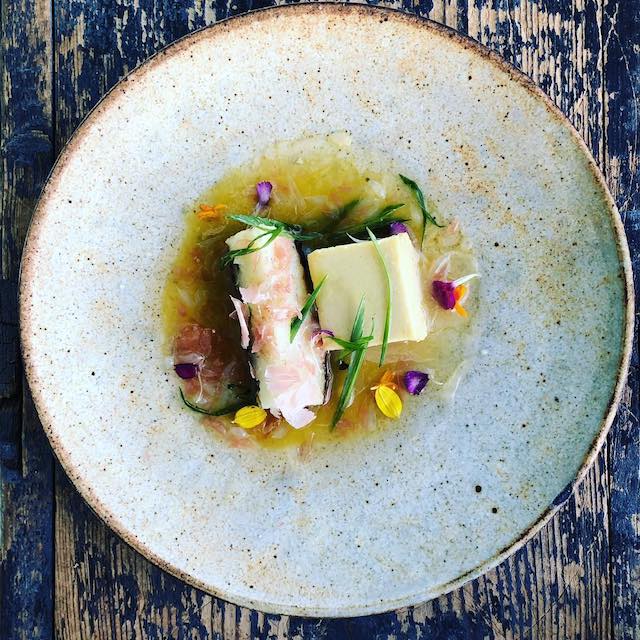