When the power of nudity strips away all constructs

Throughout the 90s, Photographer Magdalena Wosinska spent her teen years in Arizona breaking into schools, drinking beers, smoking cigs, evading the cops and more shenanigans associated with youth skate culture. Other than being female, the thing that set her apart from the skater boys she ran with was that she had scraped together enough money for a camera and they trusted her to shoot them in action. Hence, her career was born at age 14.
According to Magda, growing up in a “small shit town in Arizona” proved difficult for establishing her career, but soon enough ideas of shooting portraits outside of skate culture began to brew. Since she didn’t have access to many female subjects, or, as she likes to say, “I was too shy to find them as I was a total tomboy without boobs,” she began shooting self-portraits and thus, Vol 1 of The Magdalena Experience came to be. To this day, 20 years later, most of her portraits are nude because she didn’t grow up with nice clothes and wants her photographs to showcase her eternal self, without labels signifying her economic status. “It was just simple, raw and free.”
Get Citizine Updates Here 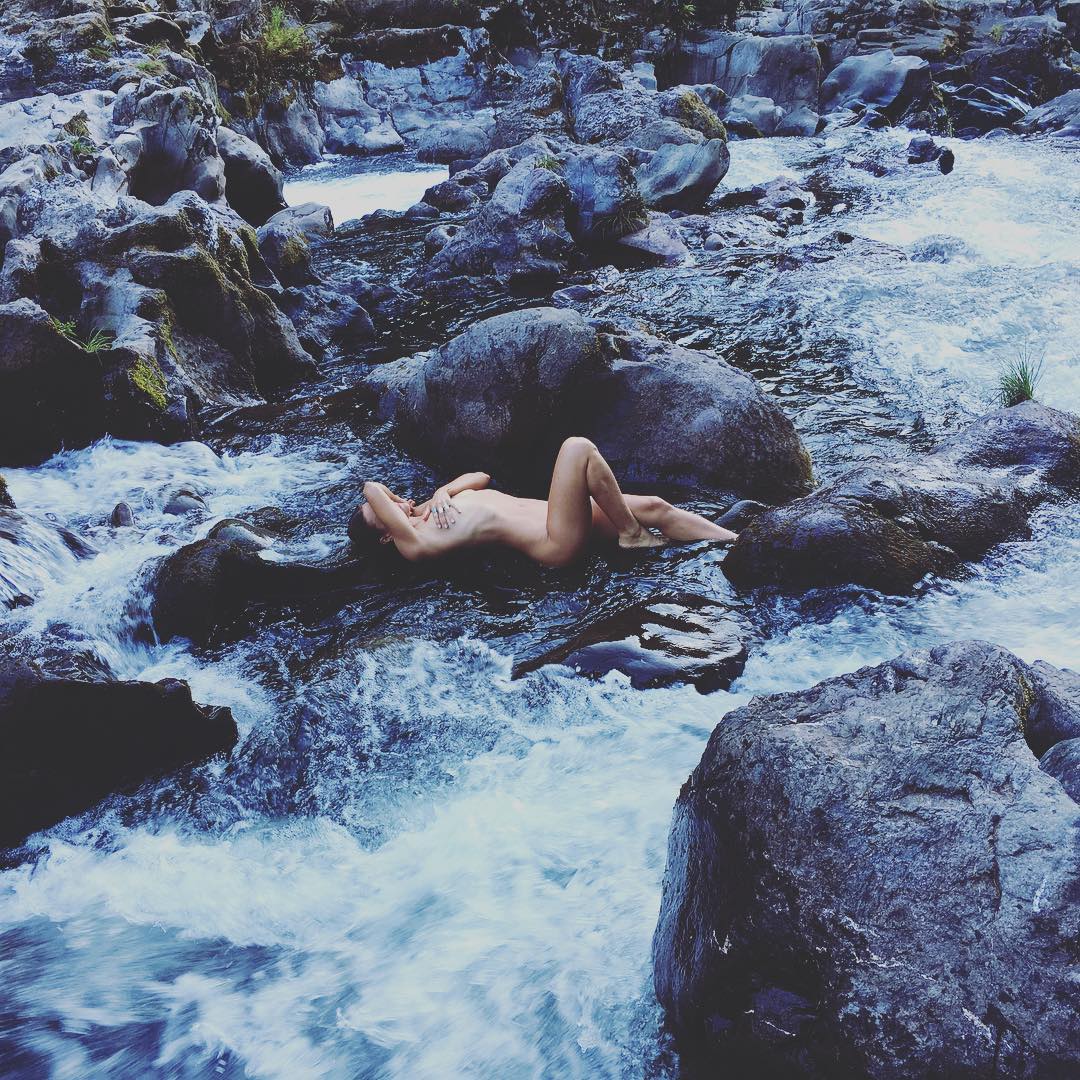 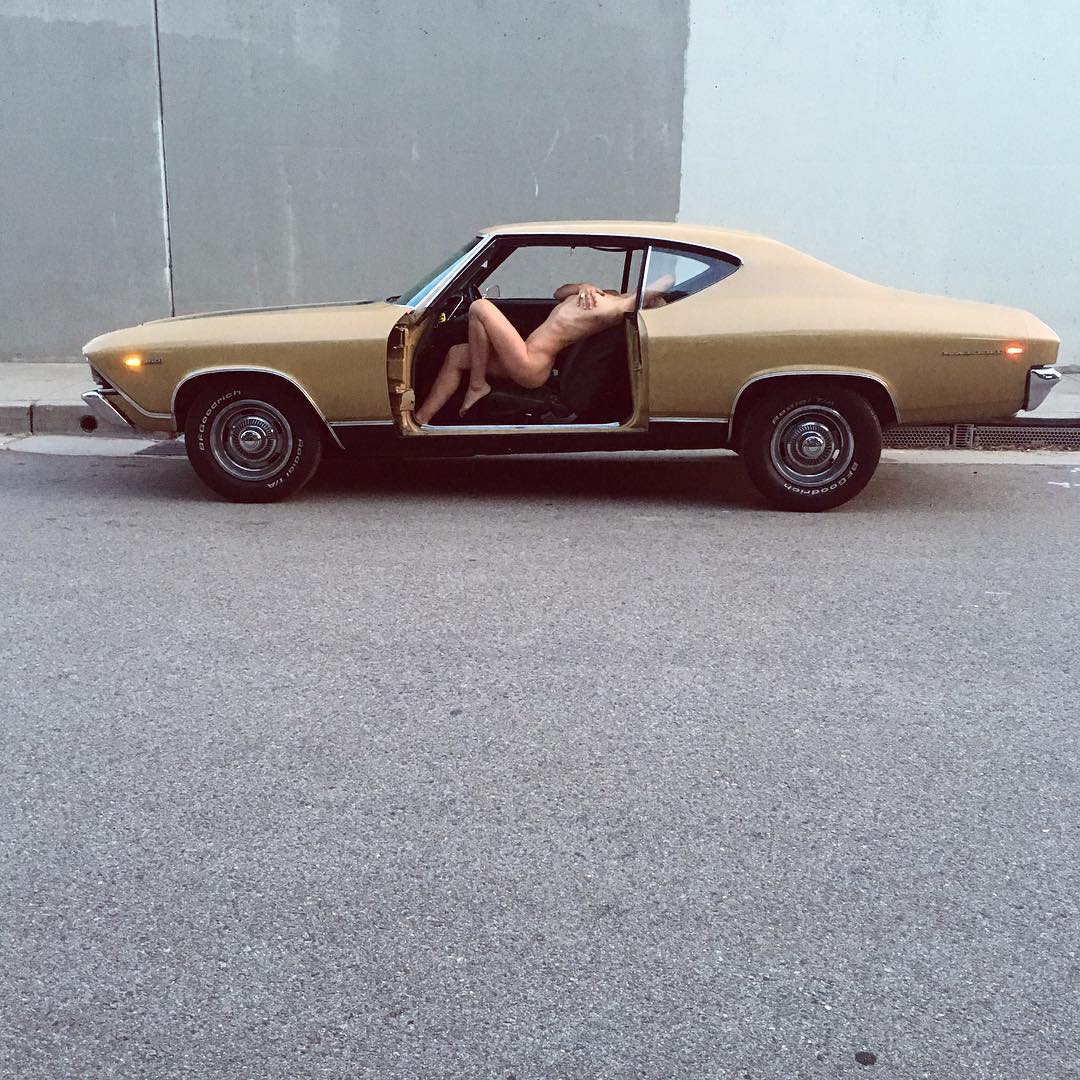 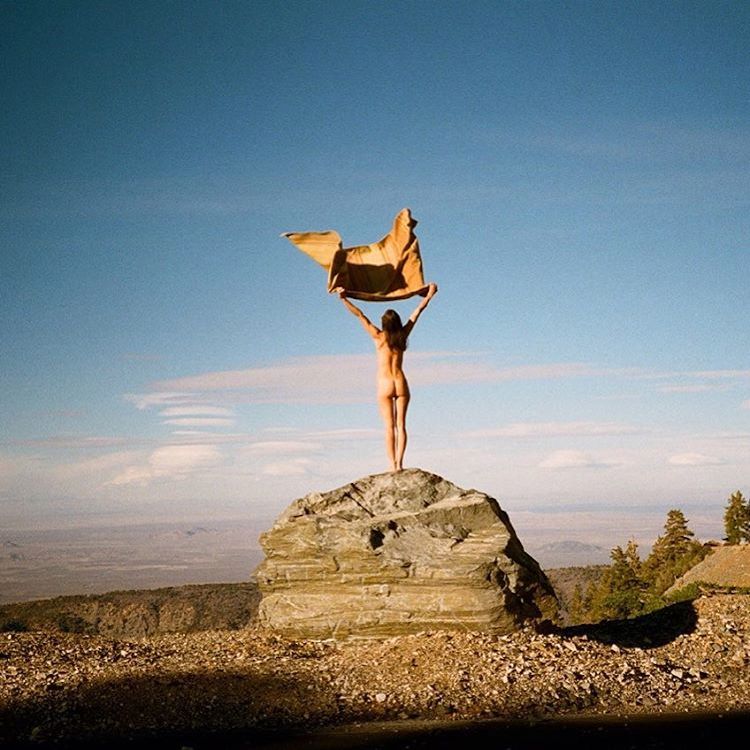 Today, Magda is a well-known photographer who has shot for brands like Urban Outfitters, Smirnoff, Ford and Target. Additionally, she’s photographed celebs like David Lynch, Emily Ratajkowski and Aubrey Plaza. Her creativity is fueled by exploring random neighborhoods and always taking alternate routes. It's all about finding the hidden gems within the city of LA that a lot of people miss because they simply aren’t paying attention.
So, we hit her up and collected a list of places in LA that attract the photographer’s lust for life.

Angeles National Forest - San Gabriel Mountains
Magdalena Wosinska: It's the closest thing to the city that feels like the middle of nowhere if you go to the right spots. 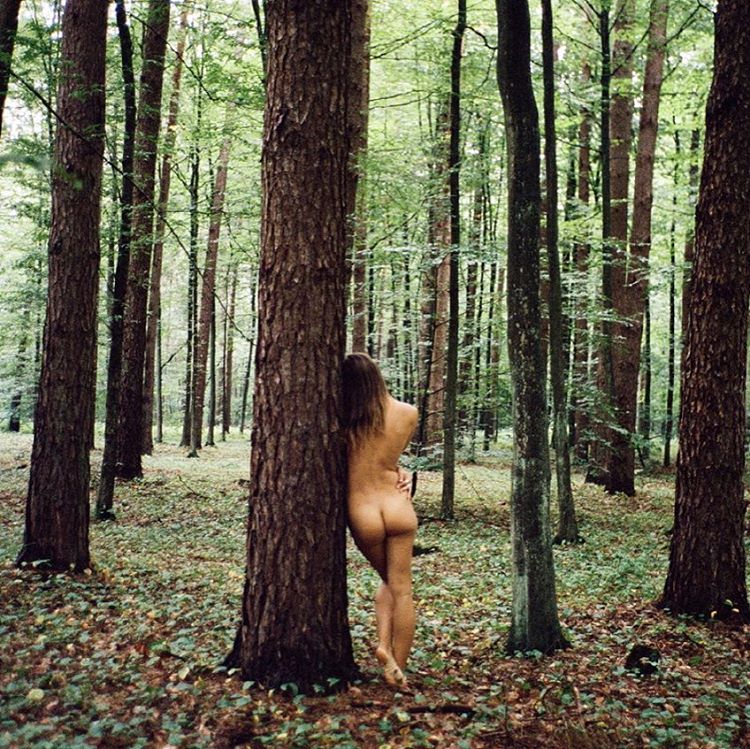 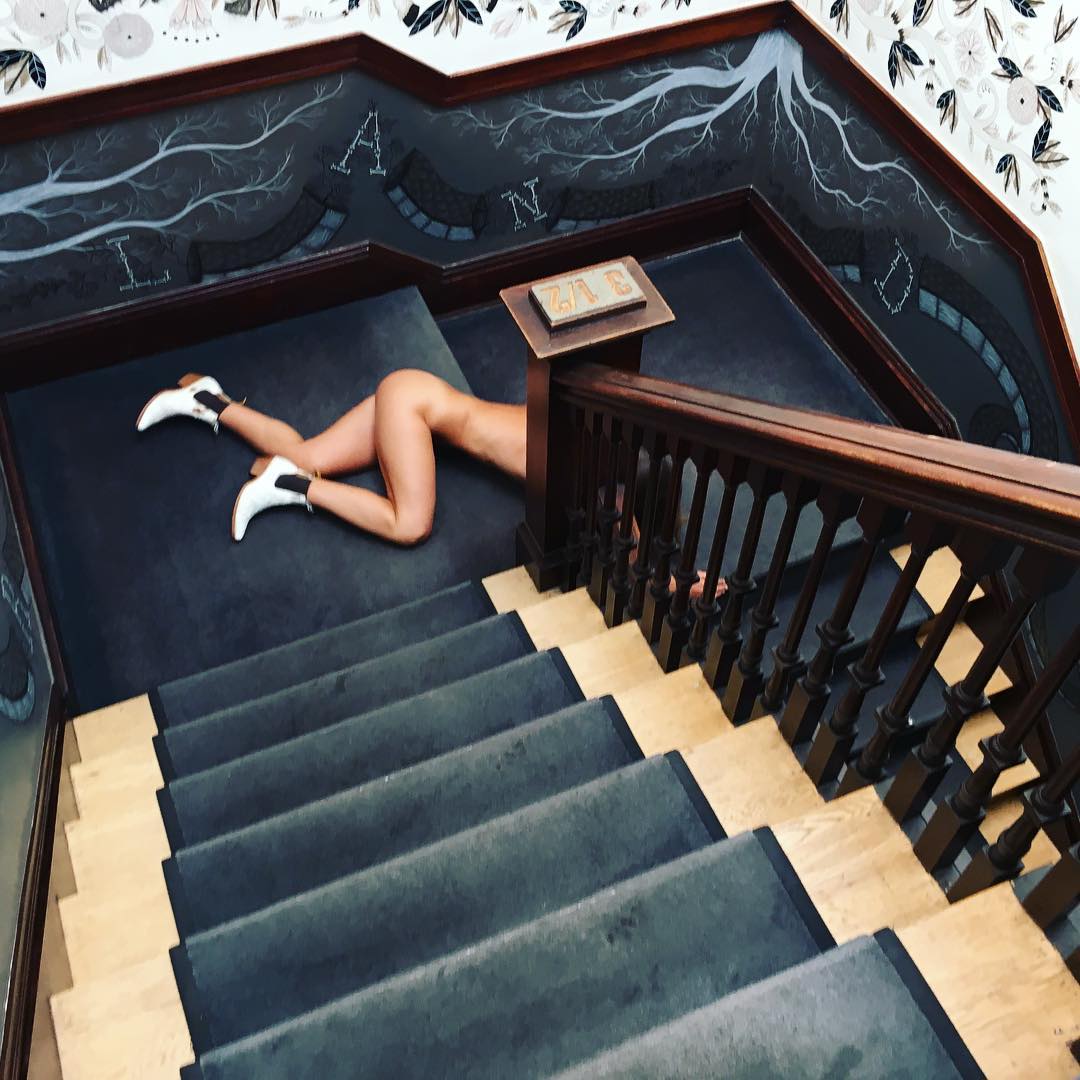 Madga Wosinska:It’s sacred, calm and has a steam room! Need I say more? 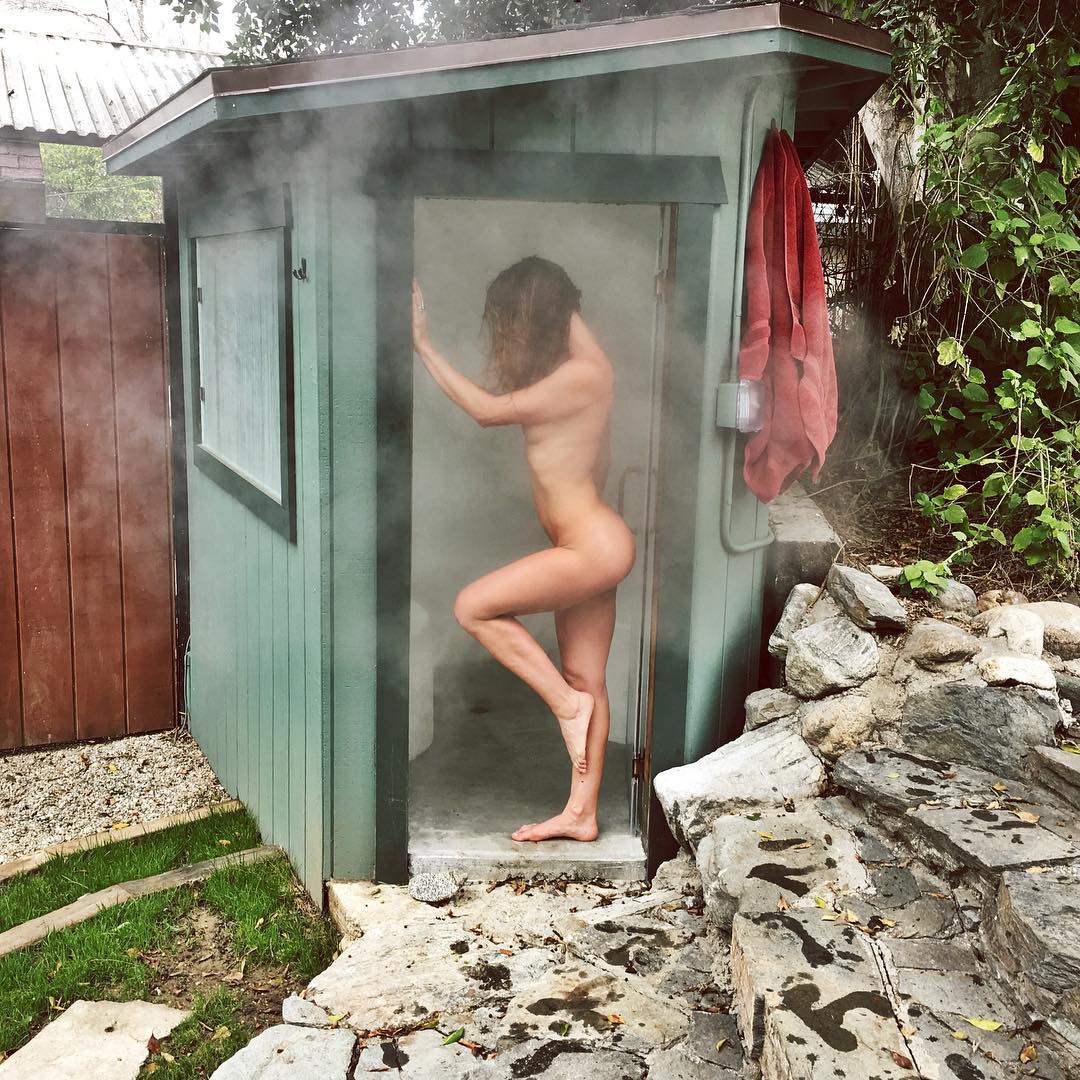 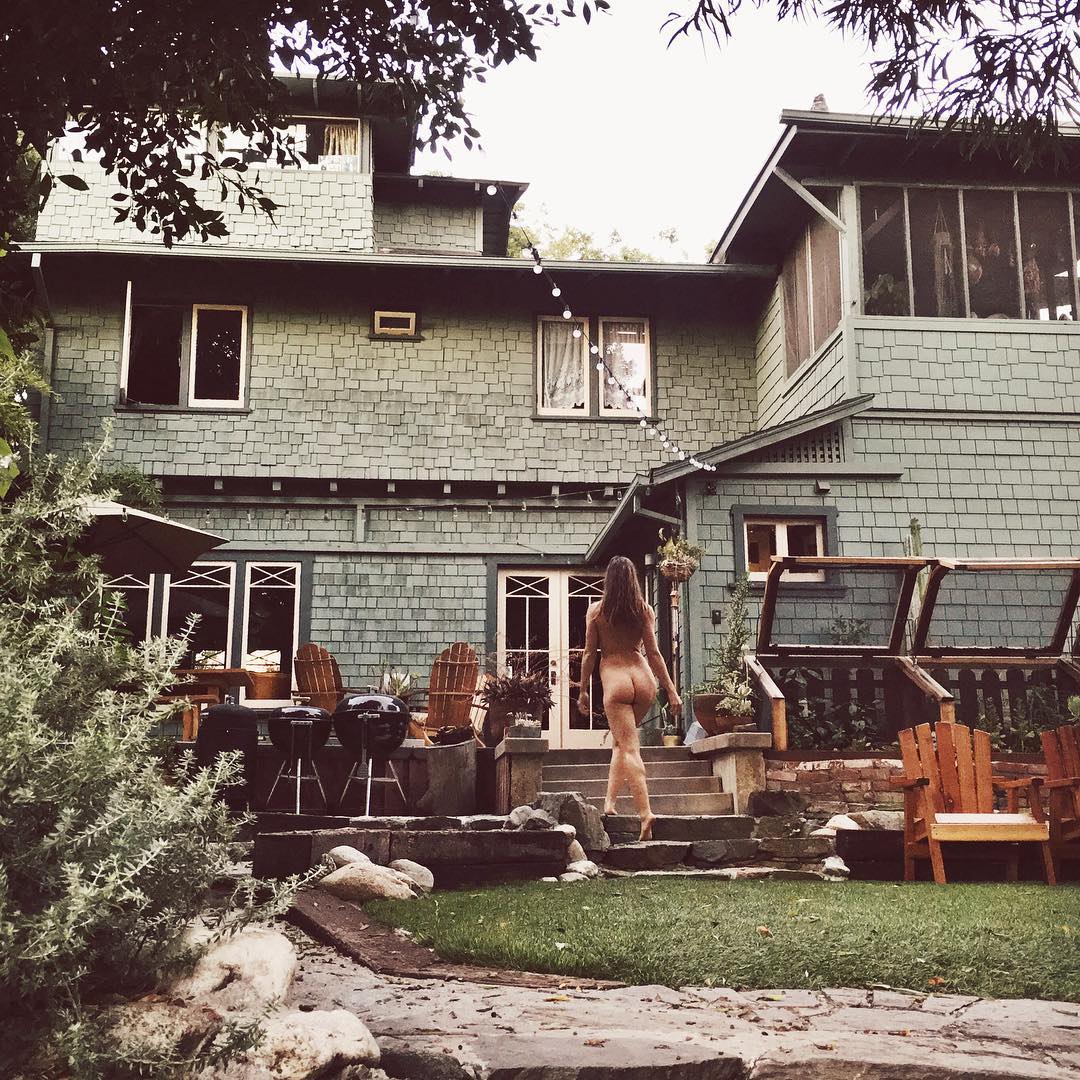 Northeast Los Angeles
MW: It's a gem of LA. I enjoy hiking here, seeing all the cool homes and how people live here. 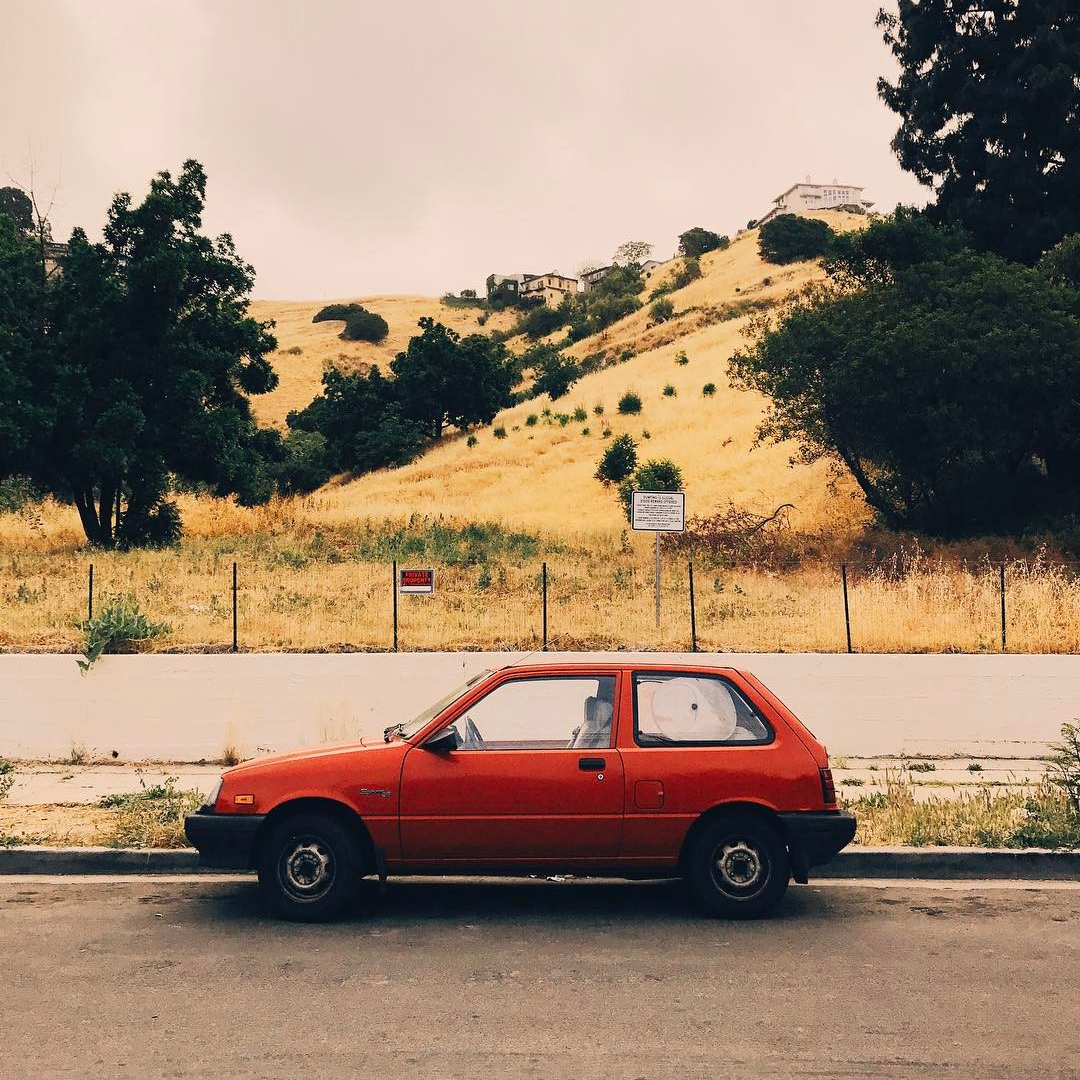 MW: If you ever catch yourself in Venice, go here for lunch cause it’s simply amazing. 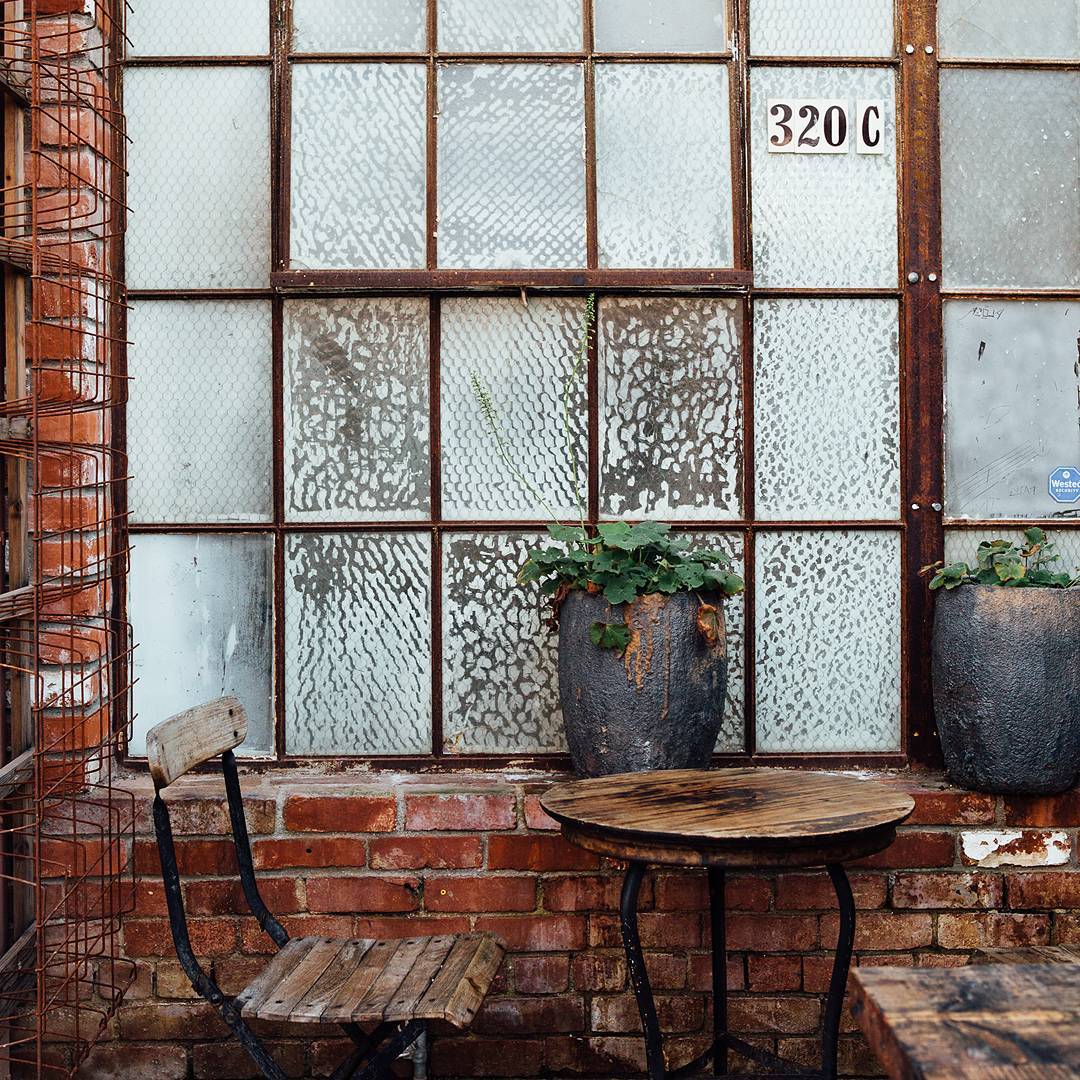 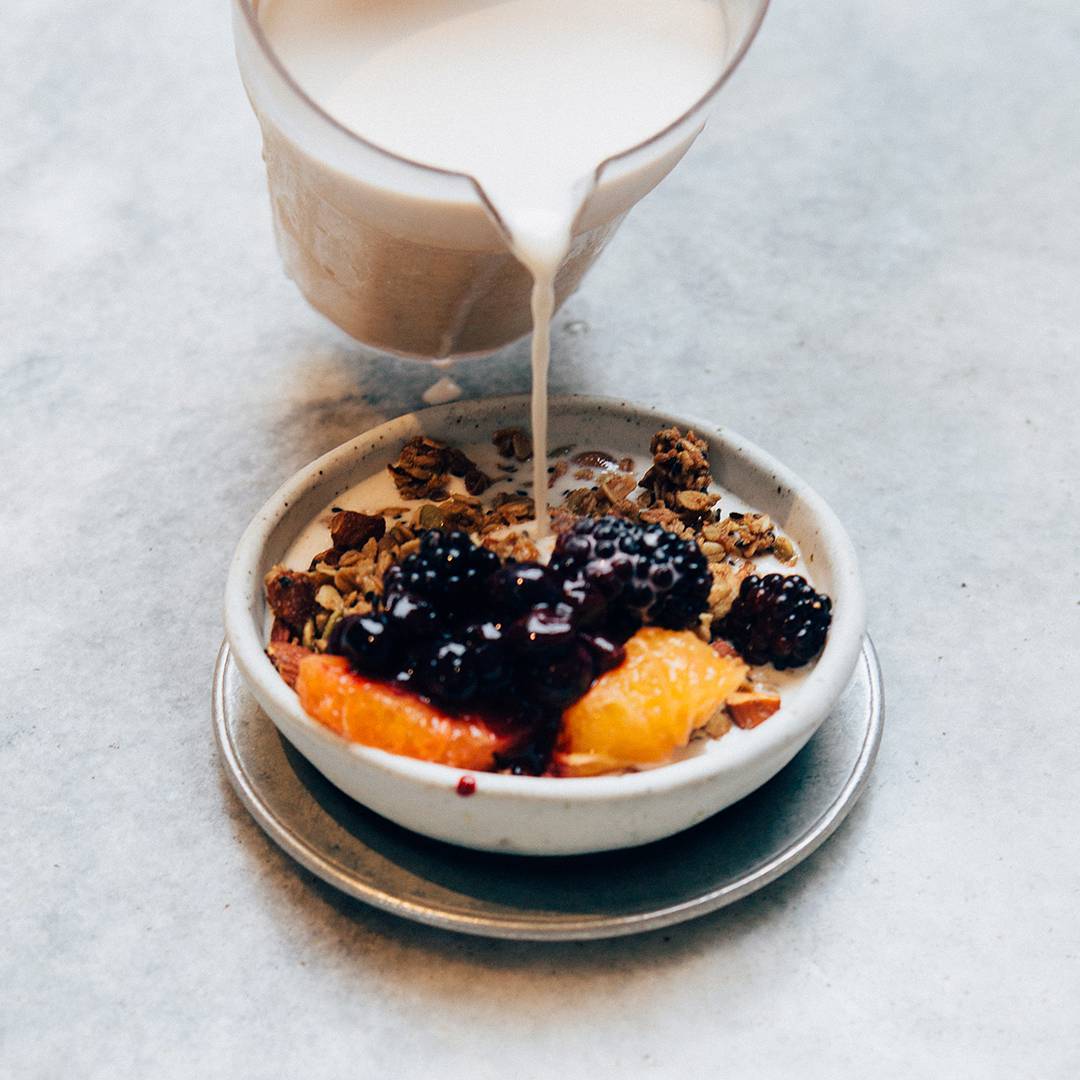 Laguna
MW: It's a tiny beach with coves, caves and aqua water that feels like Hawaii. 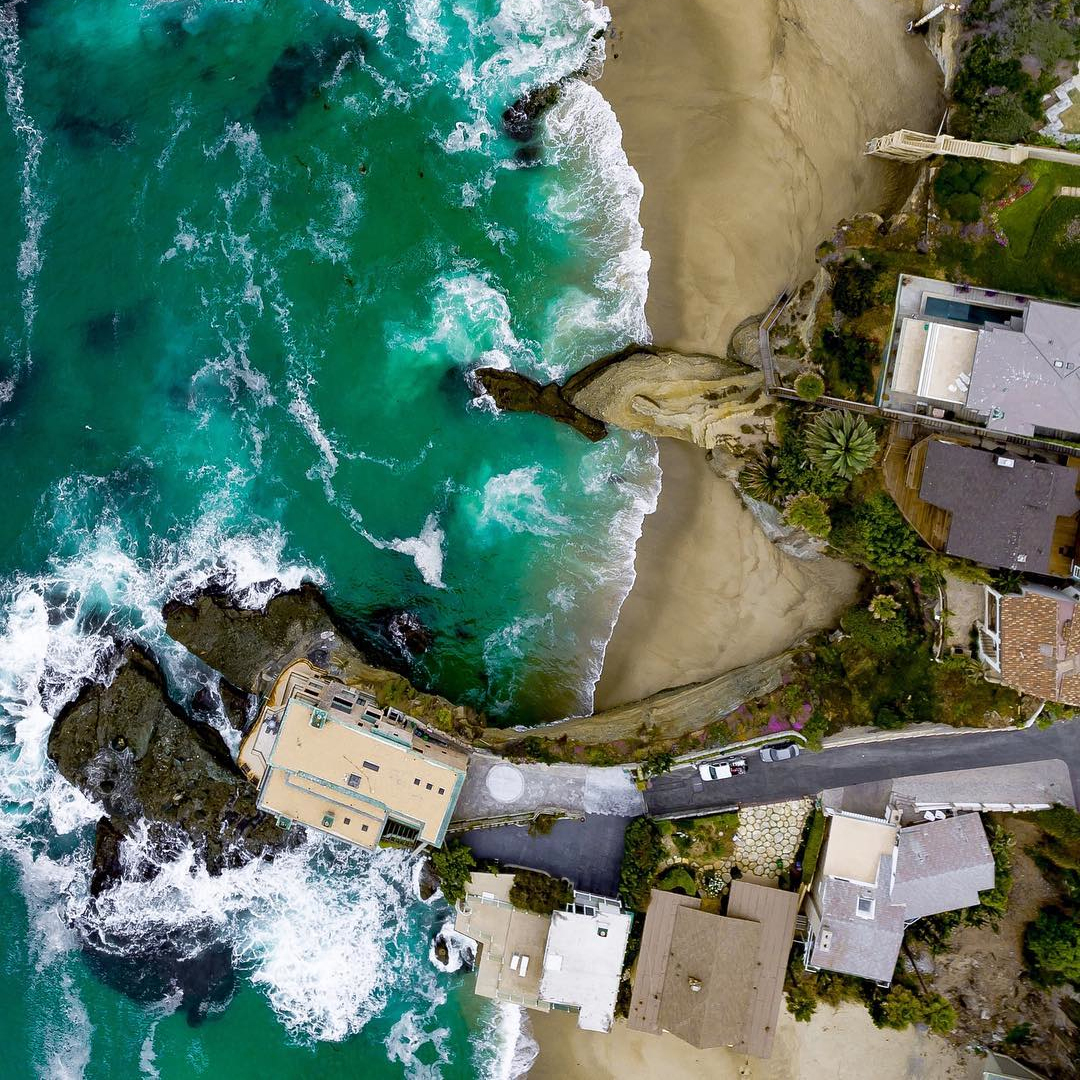 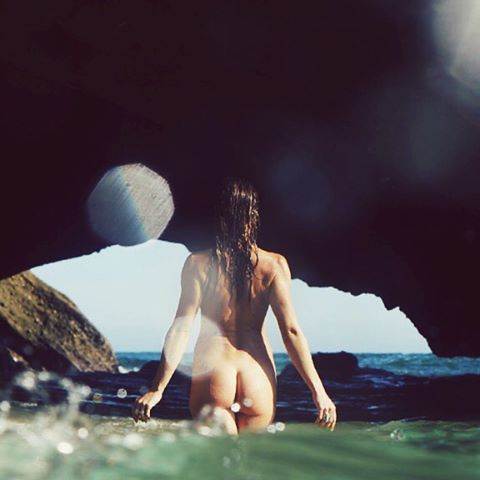 Westlake
MW: The Chun is one of my buddy's home meets motorcycle shop meets event spaces. It's the best place to watch movies because their living room feels like a theater; they call it chunnel vision. 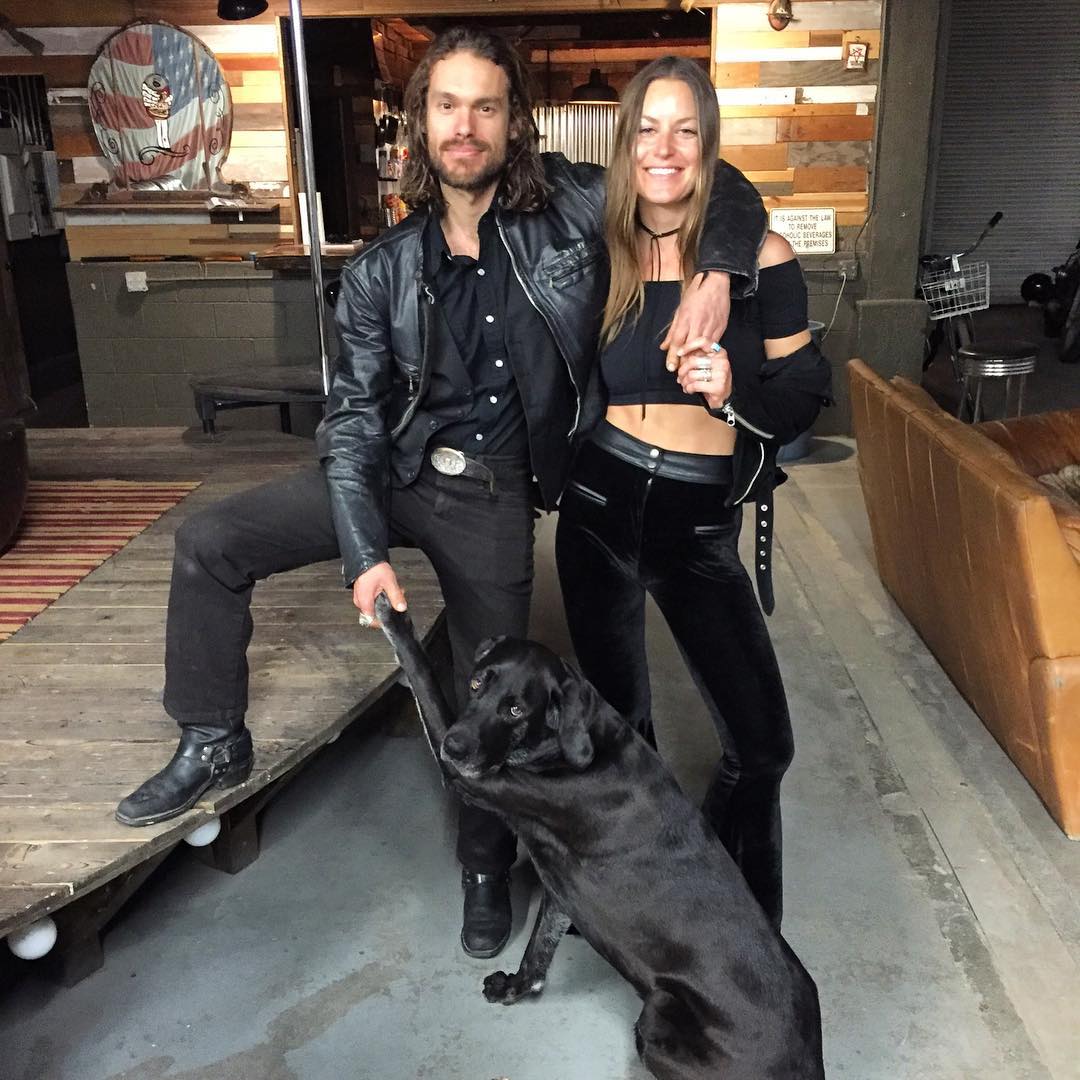 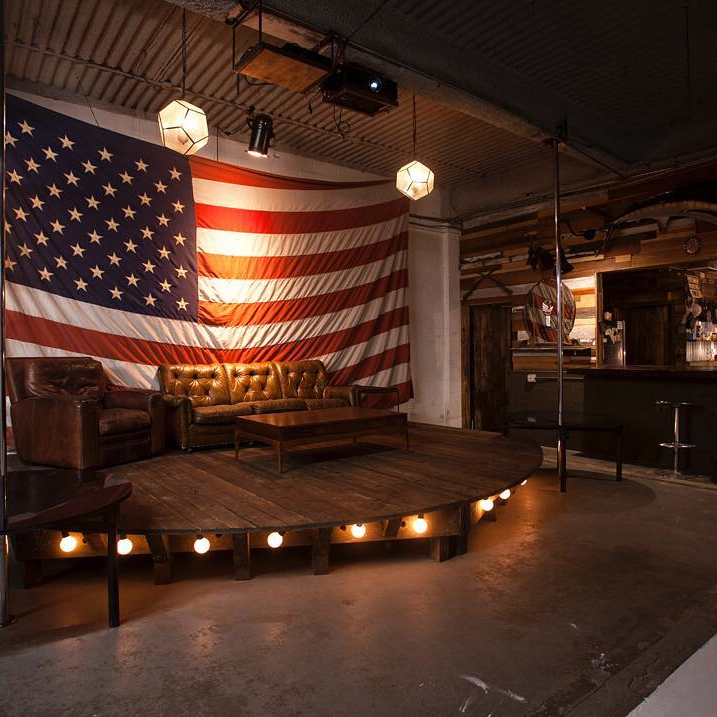 Pasadena
MW: The Pasadena City College is my favorite flea market. It happens once a month and features over 500 vendors. 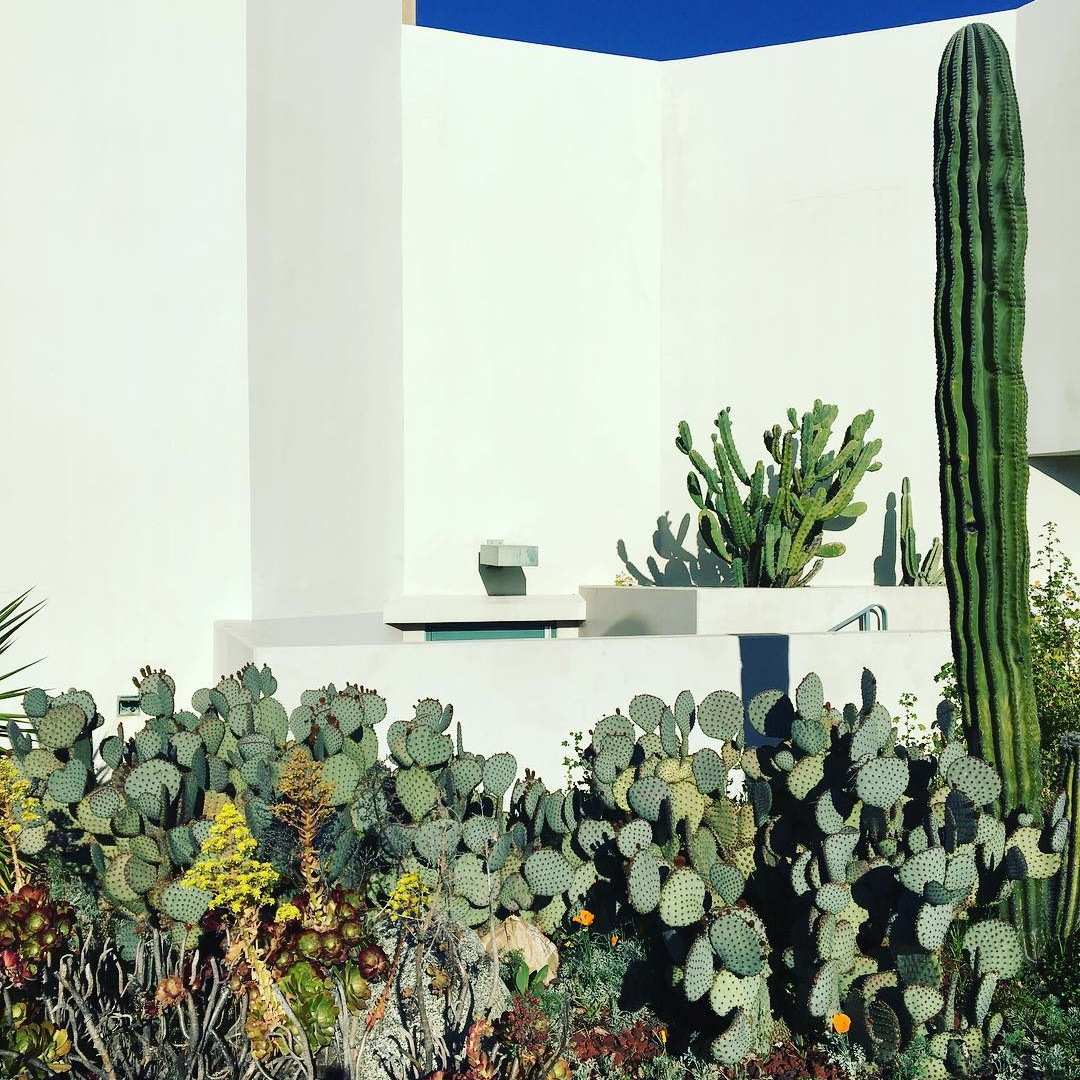 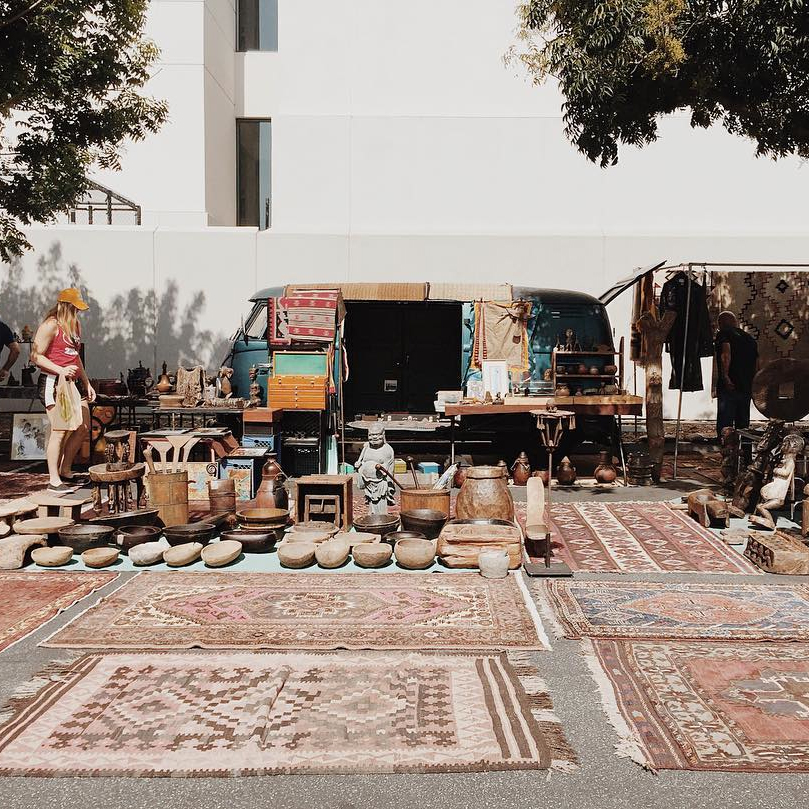 Topanga
MW: My favorite thrift store in Topanga! There is a variety of eclectic, vintage and couture clothing. 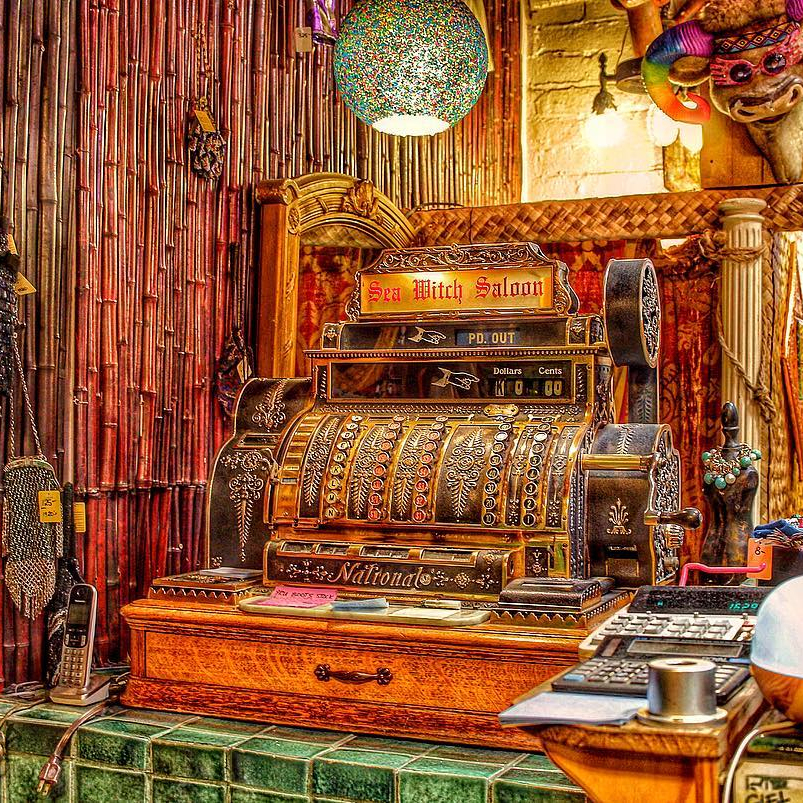 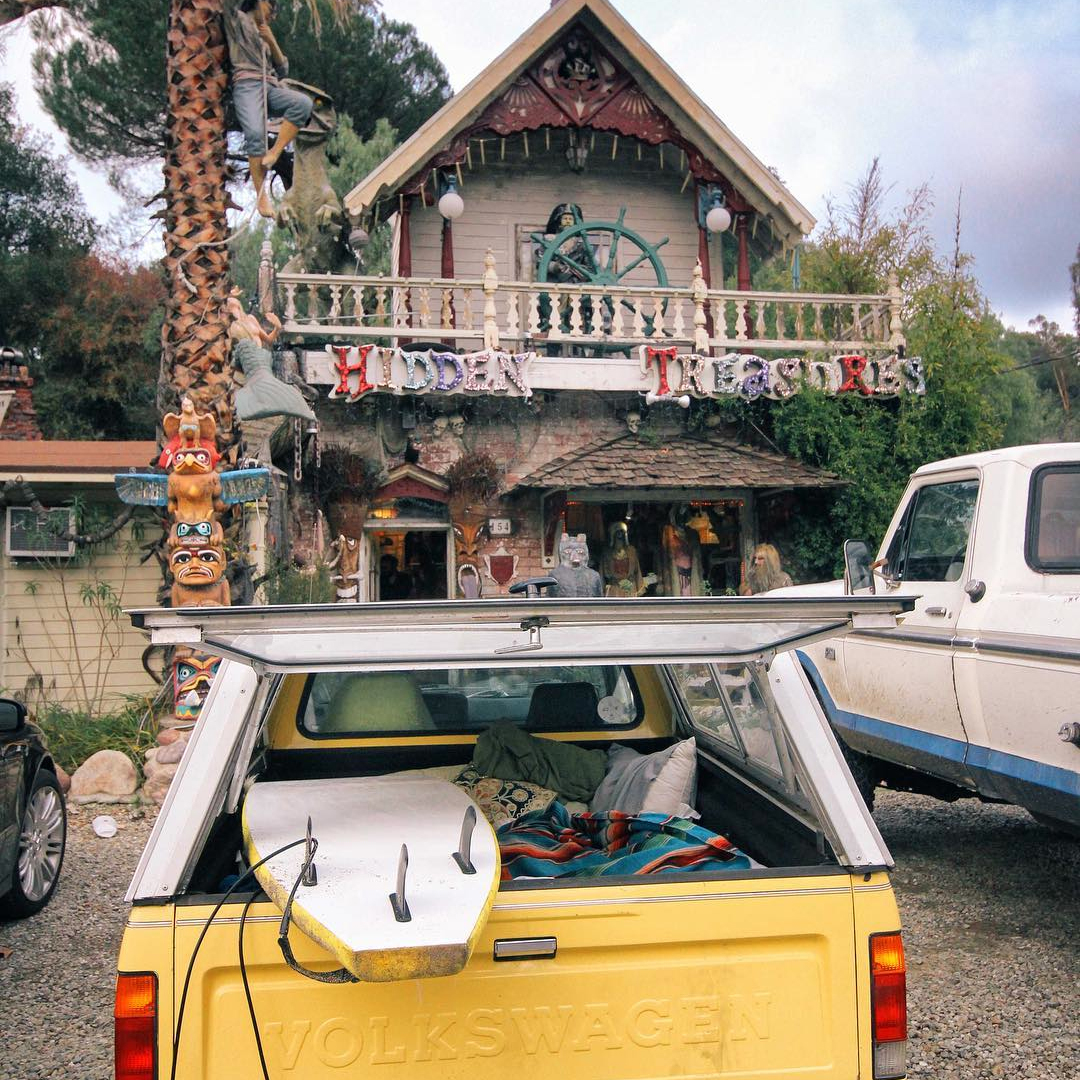 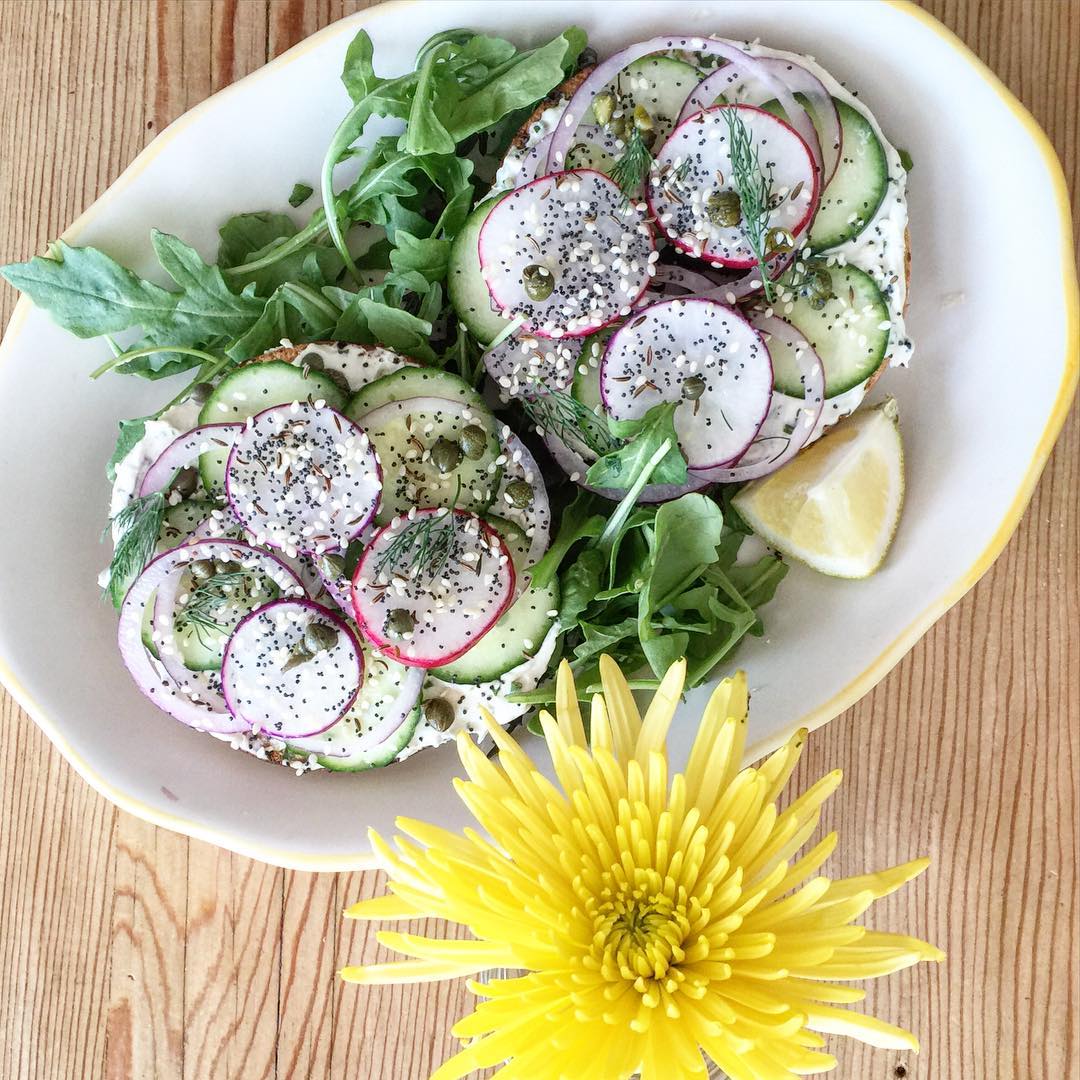 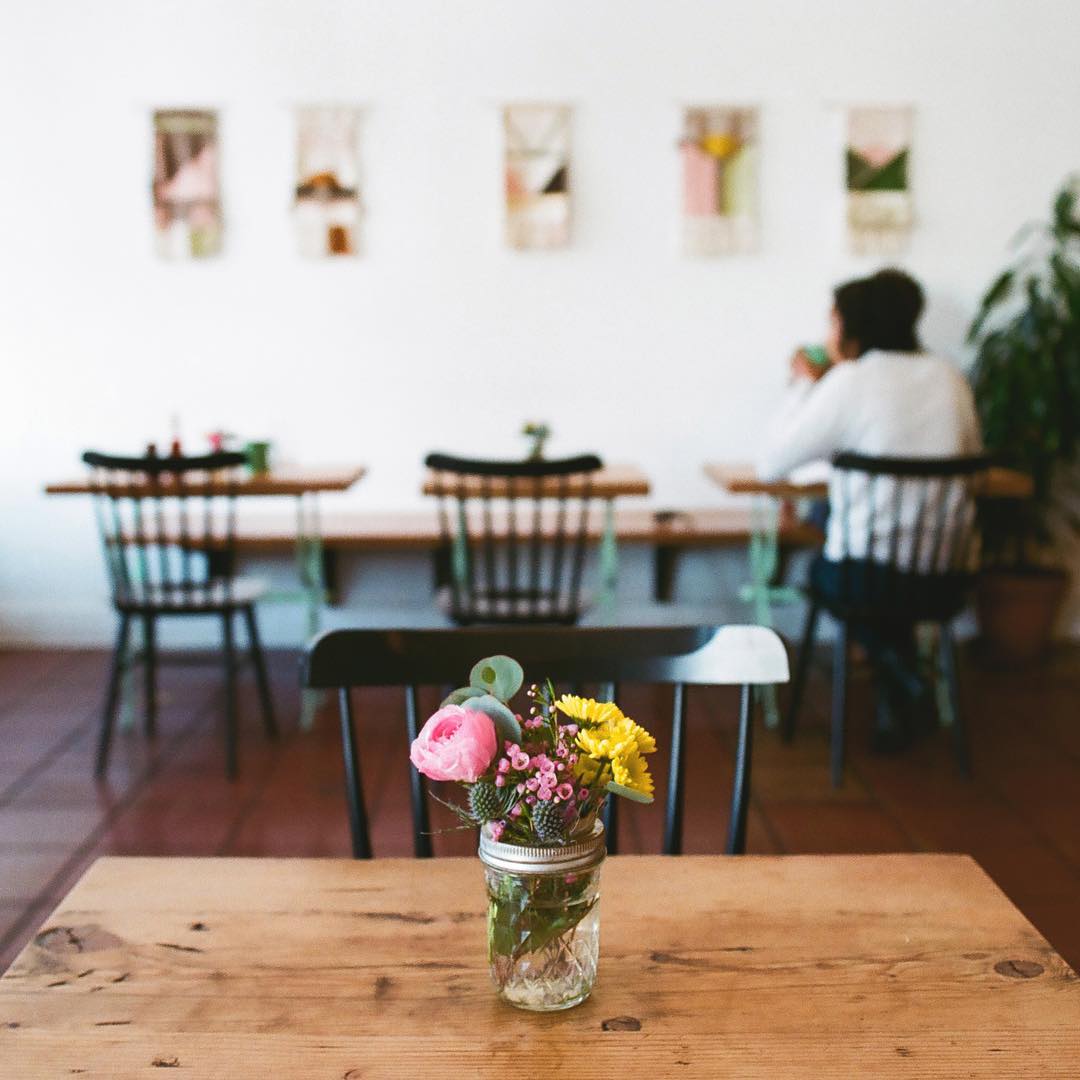 Highland Park
MW: A fun place for a local roll around sesh. 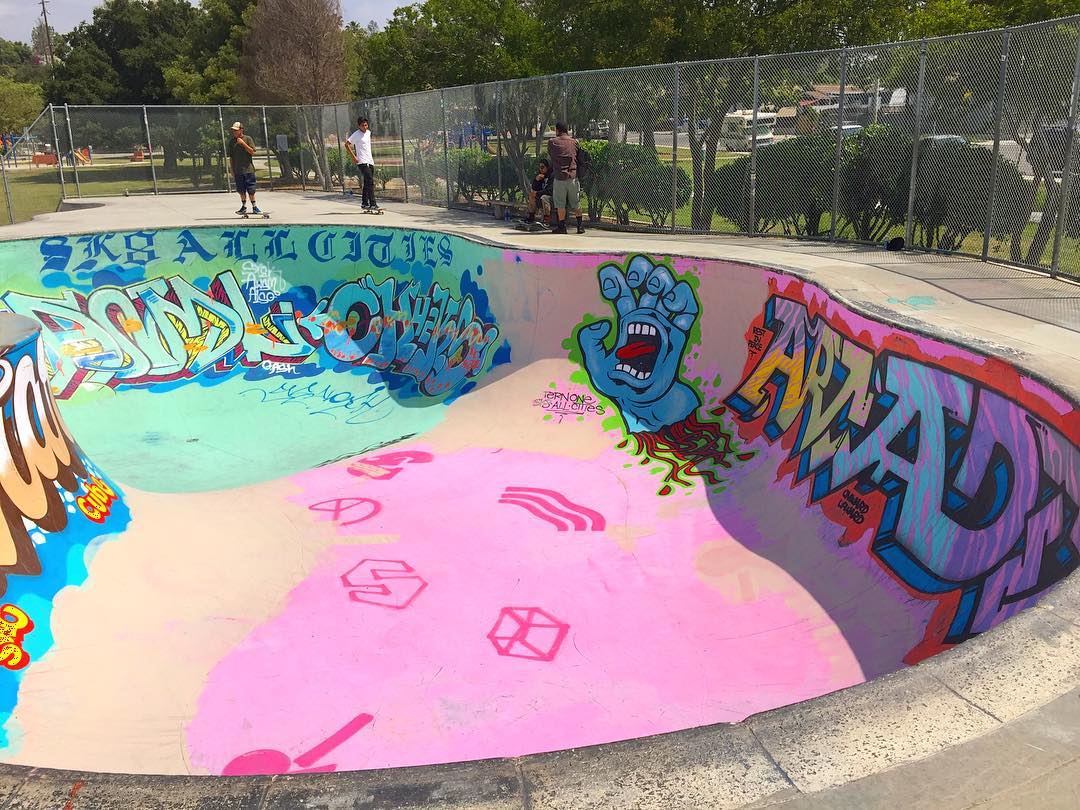 San Pedro
MW: A great place for a night bonfire on the beach with the crew. 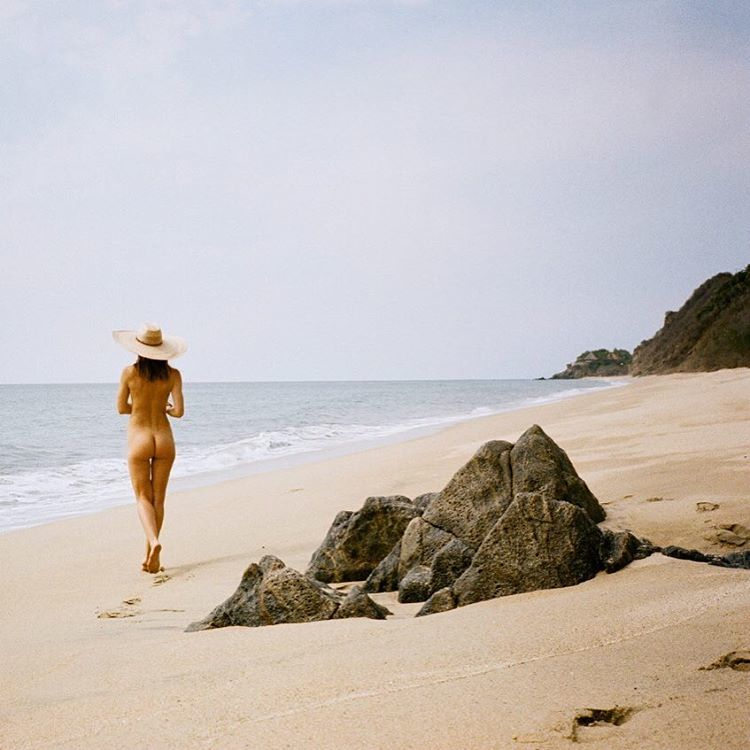 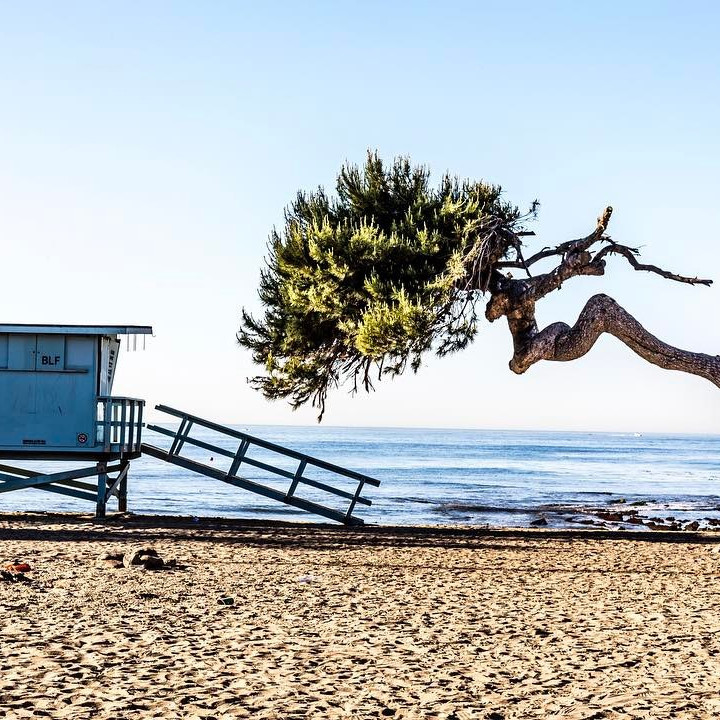 Echo Park
The BEST vintage store in all of LA, quaintly tucked away in Echo Park off Sunset. 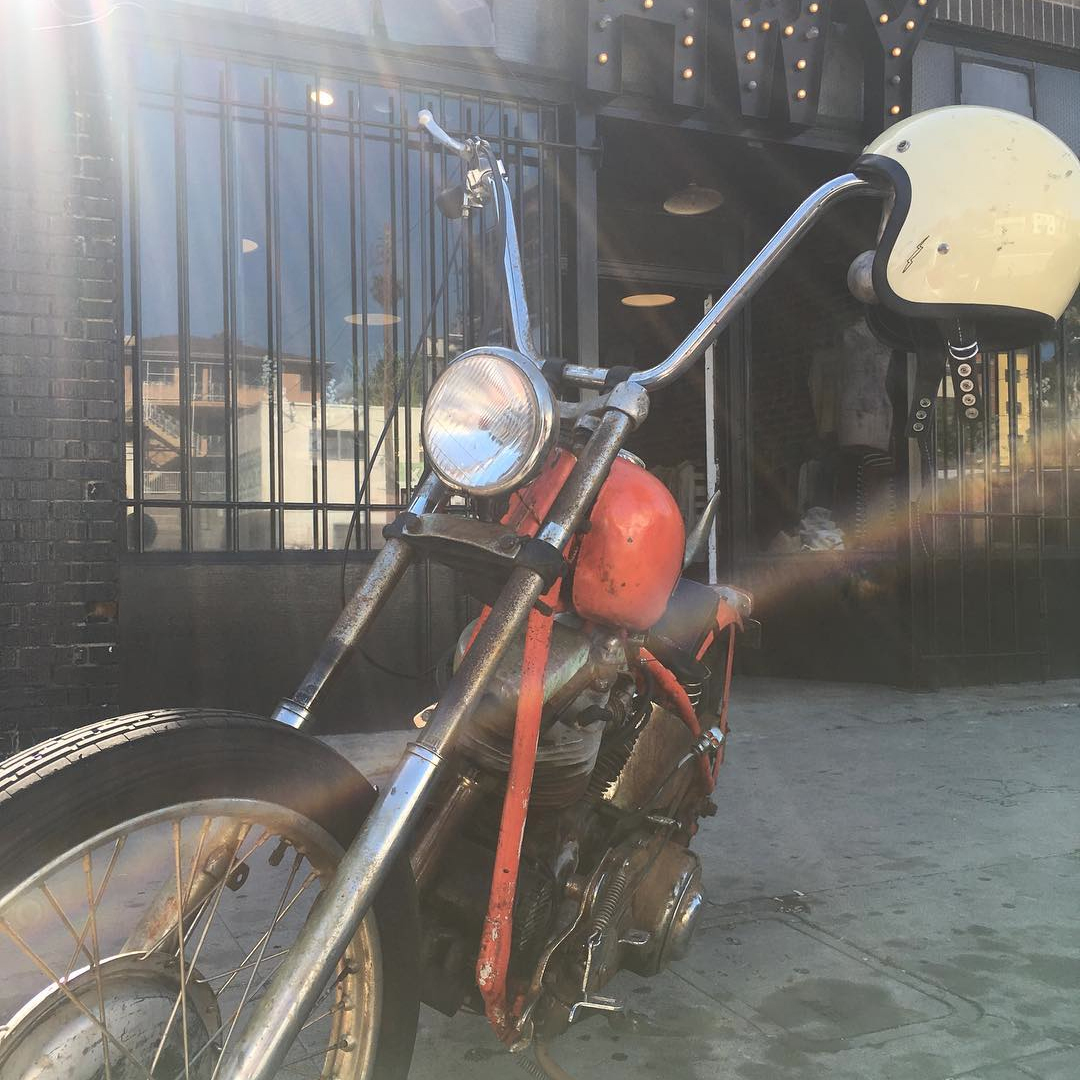 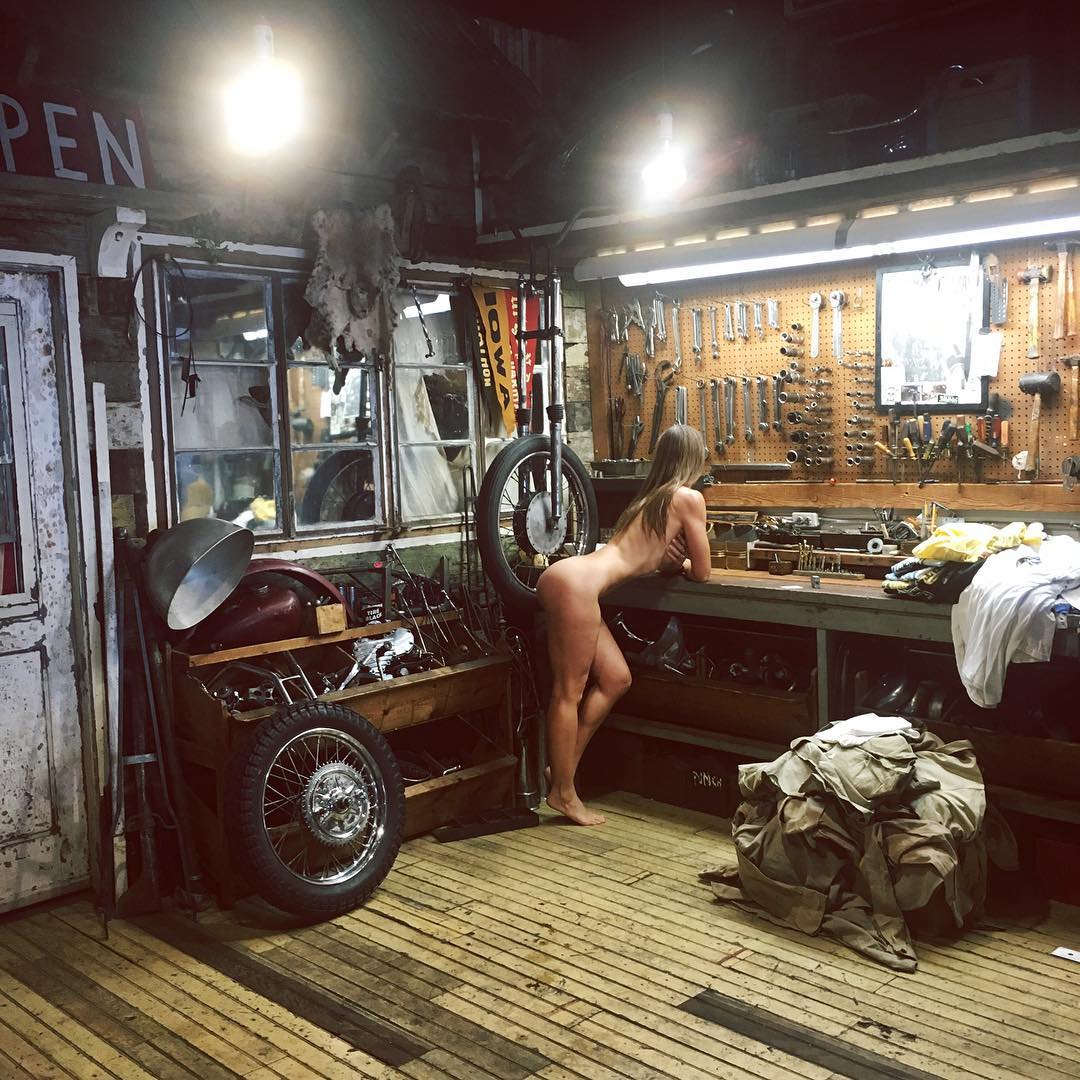