Who's marching this weekend?

This weekend, we're adamant that you become an active agent of change by attending the highly anticipated Women's March and also the opening of Shepard Fairey's new show, American Civics, which doubles as a call to action for his "We the People" campaign. After that, it's all fun and games with comedy acts at Riot LA, a cocktail party celebrating national Popcorn Day and killer food deals between here and San Diego. We even got you a walk-up bar. It’s all happening, Los Angeles!
Get Citizine Updates Here

Riot LA Comedy Festival
Riot LA is coming in hot with four days of comedy madness featuring some of the funniest stand-ups in the nation. All venues are within spitting distance of DTLA and include the fantastically crass Ali Wong at The Theatre at Ace Hotel (Not sold out on Stubhub!) and a live conversation with Mel Brooks at Microsoft Theater followed by a screening of Blazing Saddles.
Deets: Various events around DTLA; see the full schedule for Saturday and Sunday HERE

DineLA and San Diego Restaurant Week
It’s the final week of DineLA so you’ve still got time to take your Bumble date out on the town and pretend like you eat grilled radicchio on the regular. Impress with a $49 three-course dinner at Redbird or secure that sleepover no doubt with a $100 four-course menu at multiple James Beard Award-winning Providence. If you need to get out of town for the weekend, head south for San Diego Restaurant Week—an eight-day feasting fest that includes the considerably closer and quainter city of Carlsbad. Our favorite Carlsbad participants are mostly cozy Italian spots like Vivace, Cicciotti's Trattoria  and Vigilucci's Cucina.
Deets: More info on DineLA ($15 - $100, through Friday, January 27th) HERE; More info on San Diego Restaurant Week ($10 - $50, through January 22nd) HERE. 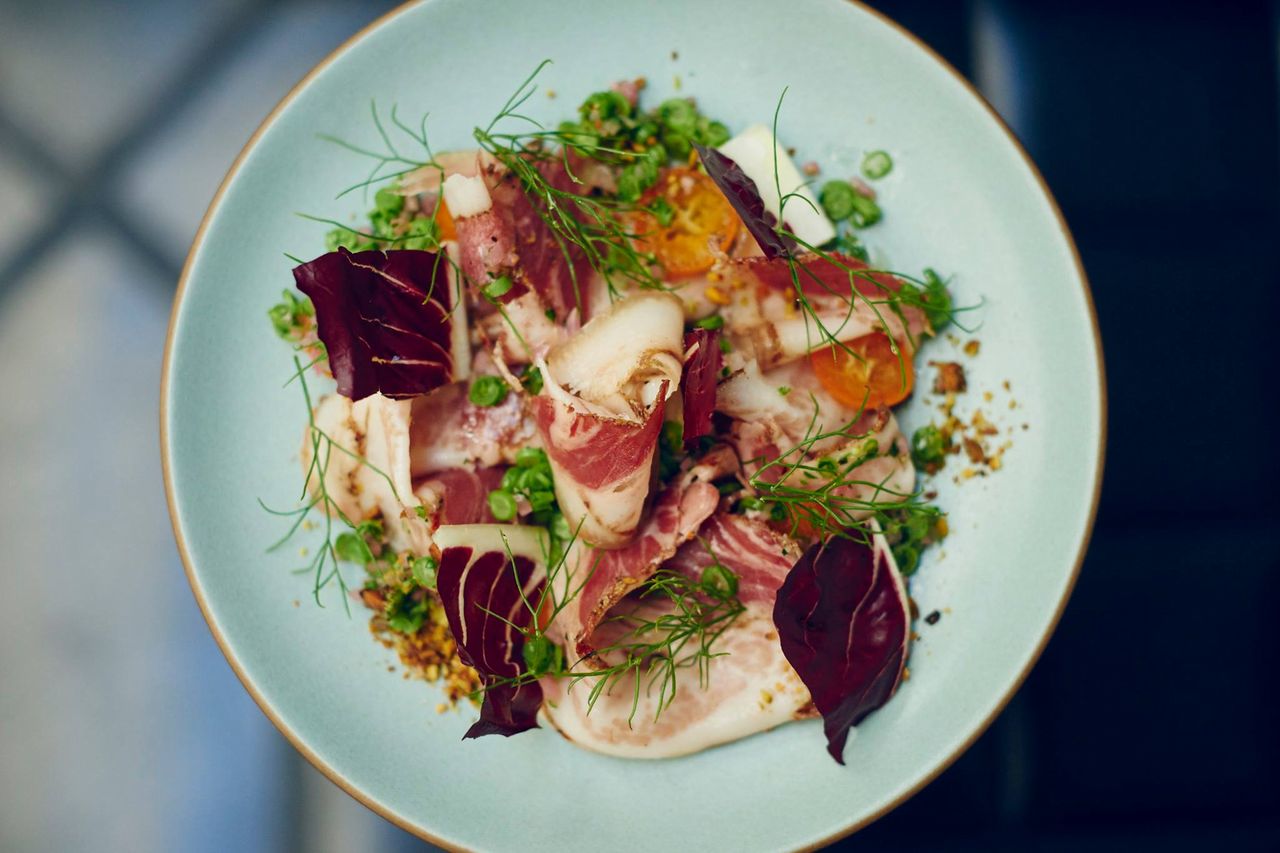 Image courtesy of Redbird and dineLA

Prank: LA’s first walk up bar
LA’s first ever walk-up bar is opening this week downtown because, well, Louisiana shouldn’t have all the fun. The new child of Dave Whitton (Villain’s Tavern), Prank is equipped with retractable walls (which also ensures that the current weather is kept at bay), a tasty food menu and space for live music. Perhaps most importantly, the space is downright gorgeous because our friend Ricki Kline (Seven Grand) designed it.
Deets: 5pm-12am; Prank; FREE entry; More info and further celebratory events HERE
We shadowed Ricki Kline for a day and drank our way through his design projects in DTLA. Read it over HERE ... 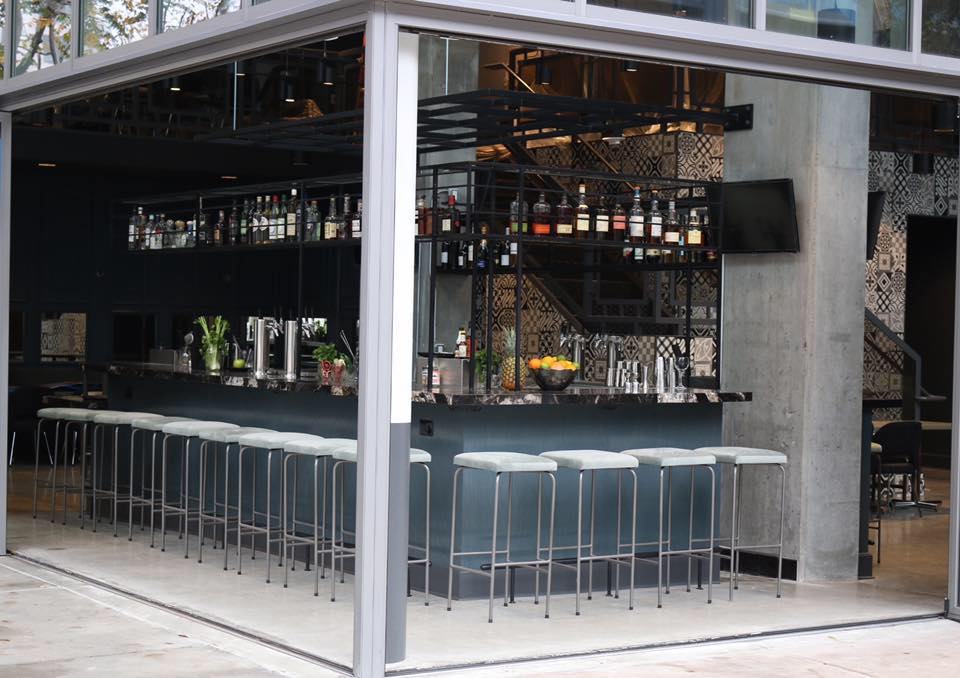 Hello, National Popcorn Day! Let us celebrate your buttery crunch by throwing back cocktails (and gulping down popcorn by the handful, of course) at Popped! This event will be held in a secret venue and will consist of a gourmet popcorn battle, popcorn tastings and libations to wash down all those crunchy kernels.
Deets: Downtown Santa Monica (Address provided with RSVP); $20; More info and tickets HERE; Email Kim@spinprgroup.com if you’re interested in actually competing with your popcorn skills 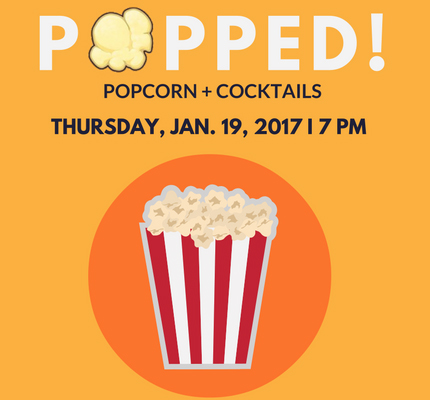 Saving Banksy, The Film
The story of a misguided art collector’s attempts to save a Banksy painting from destruction (and the auction block) and starring some of the world’s top street artists, Saving Banksy premiered at the Nashville Film Festival last April and now you can see it here in Hollywood until January 26th. Check out the trailer HERE. What would you do if you owned a million dollar painting and the artist didn’t want it sold?
Deets: January 20 -26; The Arena Cinelounge; $13; Tickets and more info HERE 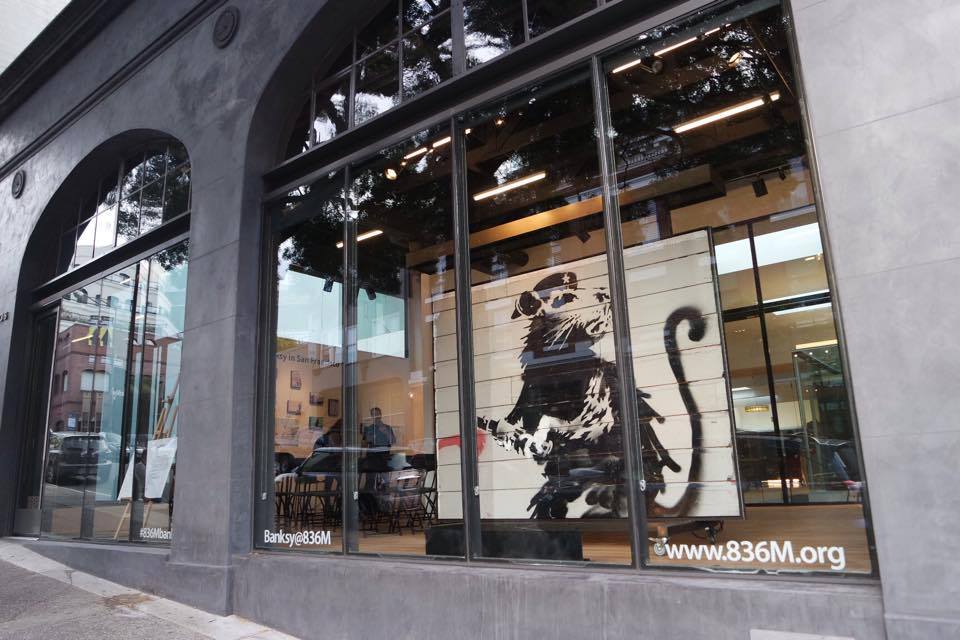 American Civics
Shepard Fairey is at it again. After the artist's iconic Obama “Hope” posters made waves preceding the Obama administration, the artist and activist is currently making the news for his inauguration posters depicting marginalized groups with the tag line “We the People are Greater than Fear.”  Fairey is also the co-owner of LA’s Subliminal Projects gallery which is currently hosting his latest collection—depictions of photographs by Jim Marshall, which encompass some of the most important moments in US history.
Deets: Runs through February 10th; Gallery open Wednesday–Saturday, 12–6pm; Subliminal Projects; A portion of the proceeds from this collaboration will go to five charitable partners which you can view HERE 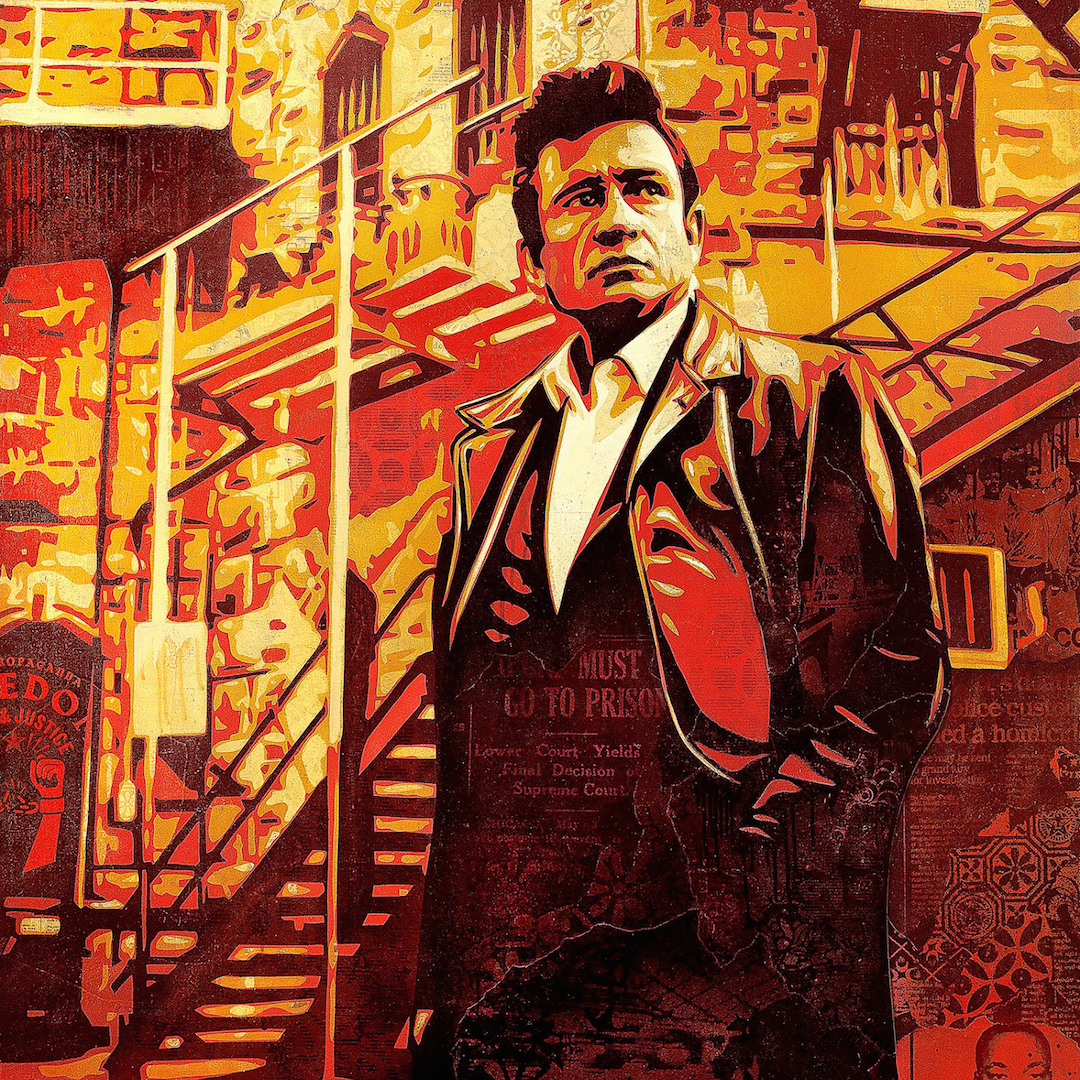 Women's March Los Angeles
Haven’t knitted your pussyhat yet? No worries, head down to the Women's March LA—a peaceful protest demanding the protection of women’s rights, safety and health. Don’t sweat it if you don’t identify as a lady— the march is all about diversity and equality, so people of all ages, shapes, sizes and genders are welcome. The march will take off at 10 a.m. sharp from Perishing Square, so arrive early to get amped and make your signs. Then, set off for City Hall where there will be a rally, entertainment, speakers, informational booths and food trucks.

Literary Death Match
Part literary event, part comedy show, part game show, The LA Times has deemed the Literary Death Match “the most entertaining reading series ever” and now it’s back for another hit year featuring Whitney Cummings (2 Broke Girls), Mary Lynn Rajskub (Brooklyn Nine-Nine) and Sam Richardson (Veep). A kind of American Idol for the written word, the match pits four authors against each other in front of a panel of celebrity judges.
Deets: Doors are at 6 PM; The Orpheum Theatre; $17; More info HERE 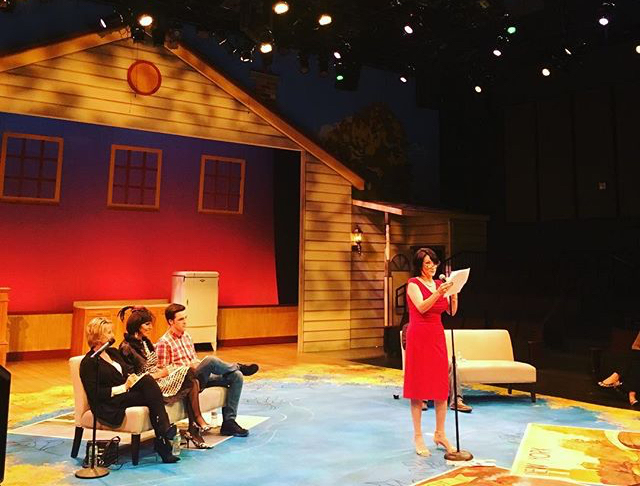 Laughing Matters: The Inaugural Comedy Ball
Get your post-inauguration giggles on when the Improv presents Laughing Matters: The Inaugural Comedy Ball—a night jam-packed with stand-up from Kevin Nealon (SNL, Weeds), Carol Leifer (Seinfeld’s Elaine was partially based on her) and hosted by Bruce Vilanch (comedian and head writer for The Oscars since 2000). All proceeds will benefit nonprofits bracing for possible financial struggles under the Trump administration, like Feminist Majority Foundation and Human Rights Watch.
Deets: 7: 30 p.m.; The Improv; GA $50, VIP $100; More info and tickets HERE 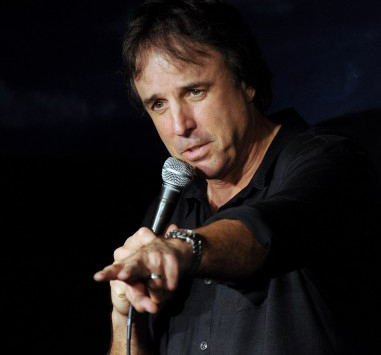