The organizer of Taste of Israel shows us where in LA she finds hummus, shakshuka, and all the rest.

If you’ve been paying even the slightest bit of attention to Los Angeles’ food scene, you’ve noticed that Israeli cuisine is having something of a moment. So, it was a no-brainer when, two years ago, Orly Tal began organizing Taste of Israel: the largest Israeli culinary event in the United States. But for Tal, the path wasn’t so obvious.
Get Citizine Updates Here
“My mind was totally doing real estate at the time” Tal told Citizine of when she was first asked to organize the event. “I really didn’t mean to go into this, because, first of all, I had no knowledge whatsoever about these kinds of events.”
But Tal’s work paid off, and the event's first year was a hit. “We ended up getting 1,200 people, when our goal was a thousand people and everyone was laughing at us,” Tal adds. The event has only continued to grow in subsequent years, with next month’s event — Taste of Israel's third year — being no exception. “This is something that has never been done in America,” Tal says. “I’m sure. I’ve checked with the Israeli consulate. The magnitude of the event, and...bringing 20 chefs, 20 wineries, a 25-piece band,” all celebrating Israeli food. Expect to see names like Anne Conness of Jaffa, Meir Adoni of New York City’s Nur, Tomy Tellio of Hummus Bar, Eyal Shani of New York City’s Miznon , and Shaul Ben Aderet of Tel Aviv’s Blue Rooster, cooking up some delicious treats for you.


“It’s not for everyone’s pocket, this event,” Tal adds (tickets are upwards of $350 a piece). “I know it’s expensive.” But that hasn’t stopped the nearly 2,000 attendees expected on June 7th for the event at the Skirball Cultural Center. And the money raised is for a good cause: Larger Than Life — L.A. Family.

Ahead of the event, we asked Tal where she goes for her own taste of Israel around LA. 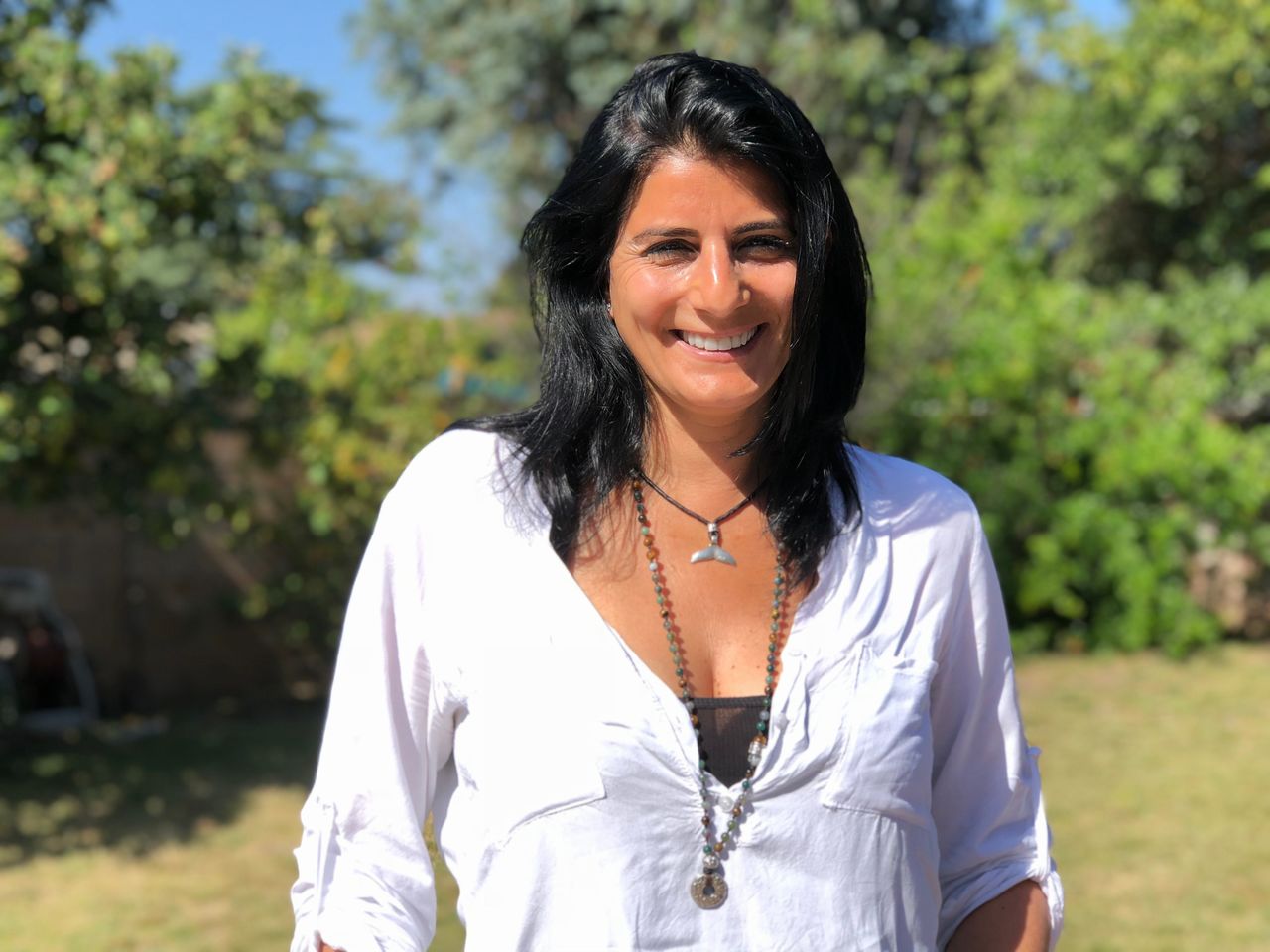 Orly Tal, image courtesy of This Is N|A

Sawtelle
Orly Tal: It's a catering company that I love so much, the food that [chef Sharon On] makes. She does unbelievable catering: for weddings, bar/bat mitzvahs, and so many other non-profit organizations. She's Moroccan, but she does fusion. She does unbelievable stuff, like kubeh, and she does the fish, and she makes incredible couscous. And you know what's incredible about her catering? The way she serves the food. The design, it's incredible.

Beverly Grove, $$$
OT: I find [their] story really amazing. How they got to [this] point from thinking of opening an Italian restaurant, and, all of a sudden, they go to Oxnard and try this Israeli food, then go and shop for themselves for four days in Israel, and fall in love with Jaffa — fall in love with the food. They come back to LA and do this unbelievable restaurant. They copy-and-pasted Jaffa. What really struck me is that they took the sign for Jaffa — it's in Hebrew, Arabic, and English. It felt like home.

Sherman Oaks, $$
OT: The name of the chef is Uzi [Wizman], and the food that he makes there is — as soon as I tried the food there, I knew that this guy must come to our event. It's like fast food, but, in my opinion, it's gourmet fast food. Really beautiful. The way that he serves it. The way it tastes. People are loving it.

Beverly Hills, $$$
OT: So, it's a kosher restaurant, but it's a very high-end kosher restaurant — which you can't find. For some reason, when [others] do kosher, it has to suck. But lately, it's been changing because of the demand of people who got exposed to so many good restaurants. So, I think the demand forced [restaurants] to change their attitude about investing more to make great restaurants, even if it's kosher. A few years ago, [places] didn't care about investing in designing the place. Now, you're going to find unbelievable restaurants. People are investing money in going out, which they didn't before. So, La Gondola is a good one. Everything is in style there.

Tarzana, $$
OT: FoodHeart is catering. Tomy [Tellio] actually owns Hummus Bar. He has a catering company that's kosher, and it's called FoodHeart. This is the top, top kosher catering in Los Angeles. The way they design the food. The way it tastes. The magnitude of the events that they take. ...In two years, they've spun the entire city with this catering company.

OT: Then we have this incredible Hebel & Co. which makes this organic halvah. We fell in love with them the moment we met them. They couldn't attend [Taste of Israel] because they weren't kosher. So, I hooked them up with my rabbi, and now they're kosher.

OT: I have this private chef named Yonatan. He's very unique. You have to go on his Instagram just to realize what kind of gourmet food he makes.
Get Citizine Updates Here 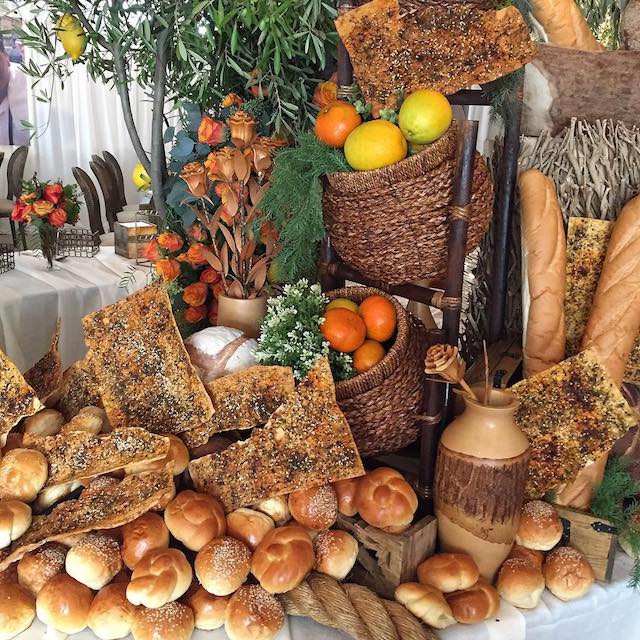 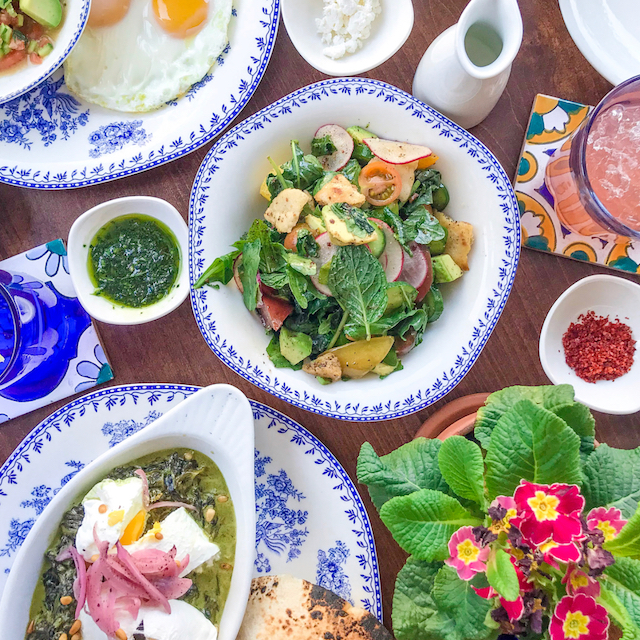 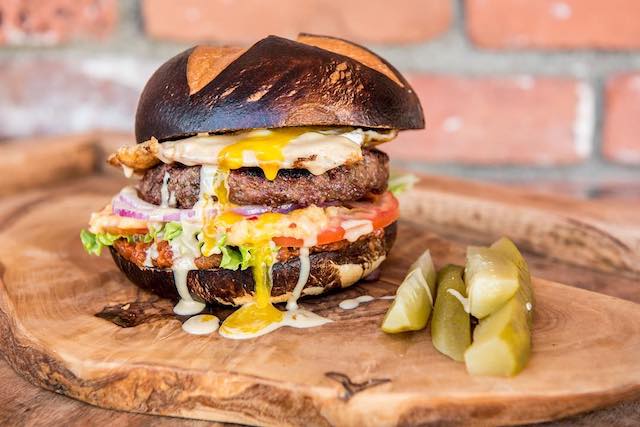 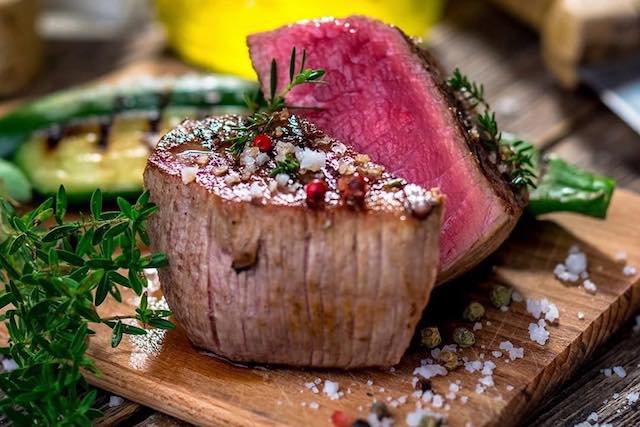 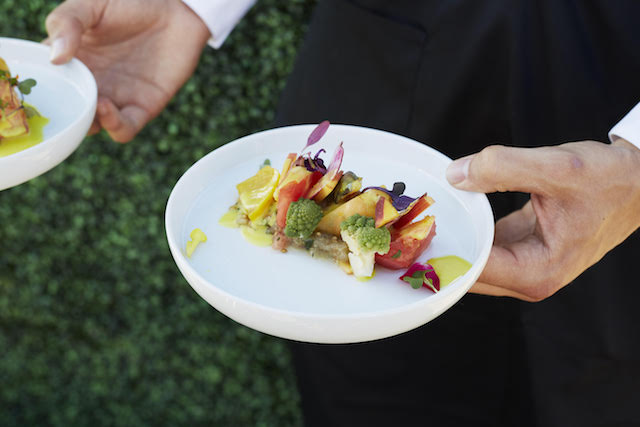 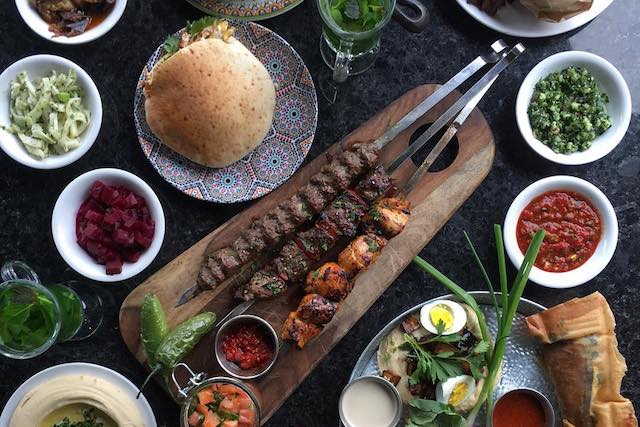 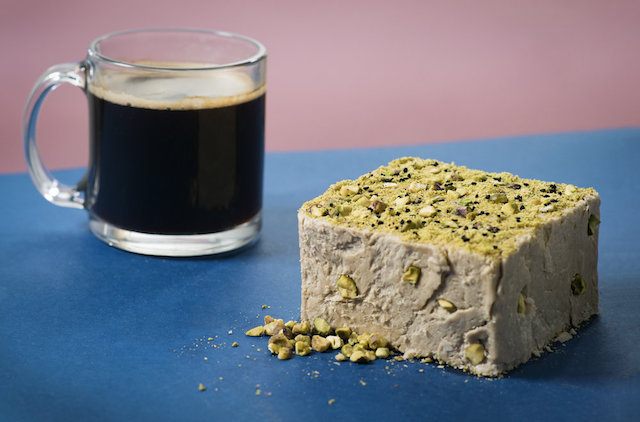 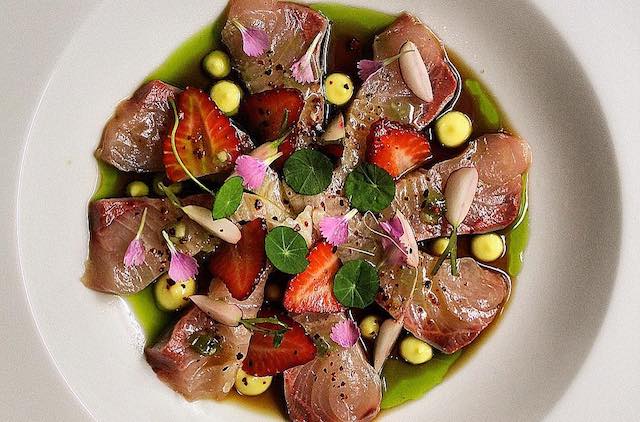