We can't believe it's already March either, but march we will—armed with bowling balls at the Lebowski Fest, with yoga mats in tow at Runyon Canyon, with vegan cupcakes in mouth at the Clara Cakes book release party or with lanterns blazing at the LA Lantern Festival. Was anyone else really into with the soundtrack from The Secret Life of Walter Mitty? Well, the man behind the otherworldly tracks, José González, is in town too. It’s all happening, Los Angeles.
Get Citizine Updates Here

Yoga by donation at Runyon Canyon
If you’re not yet in the loop about this shining gem in Hollywood’s yoga scene, it’s time to get involved. Every single day of the week, Runyon Canyon offers yoga classes by donation near the entrane on Fuller ave. Why waste hundreds of dollars on a fancy schmancy studio each month when you can bask outside in our legendary LA sunshine for a fraction of the price?
Deets: 10:30 a.m. daily; Runyon Canyon Park at Fuller ave; pay what you can; More info HERE 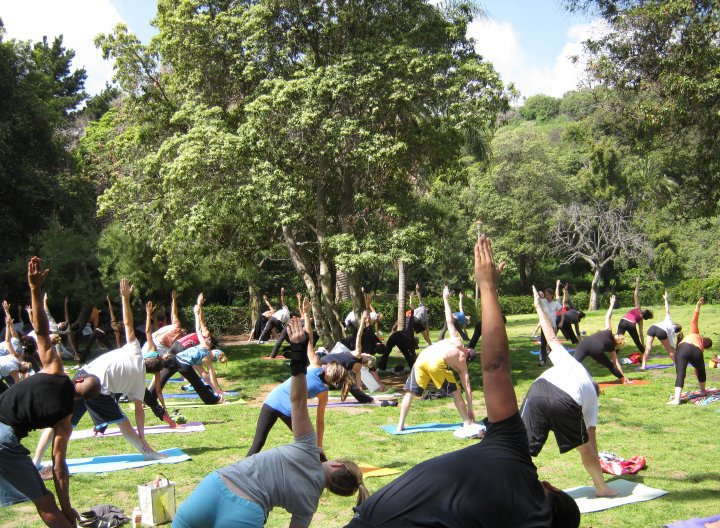 Lebowski Fest
Calling all duderinos: Polish those bowling balls, don your favorite knit sweater, hold onto your toes and get ready to slack away the weekend away at the Lebowski Fest. The two-day homage begins on Friday with a movie screening featuring the Kyle Gass Band (That’s Kyle Gass from Tenacious D!) and special guest appearances by some memorable cast members — Leon Russom (Sheriff of Malibu), Ajgie Kirkland (Eagles Cab Driver), Jim Hoosier (Liam) and Robin Jones (Ralph’s Checkout Girl). Then on Saturday sign up for the Lebowski Fest Bowling Party with unlimited bowling, a costume contest, trivia and more special guests. The Dude abides, my friends.
Deets: Movie Party at The Wiltern: $20, All ages. Bowling Party at Fountain Bowl: $25, All ages. More info and tickets HERE 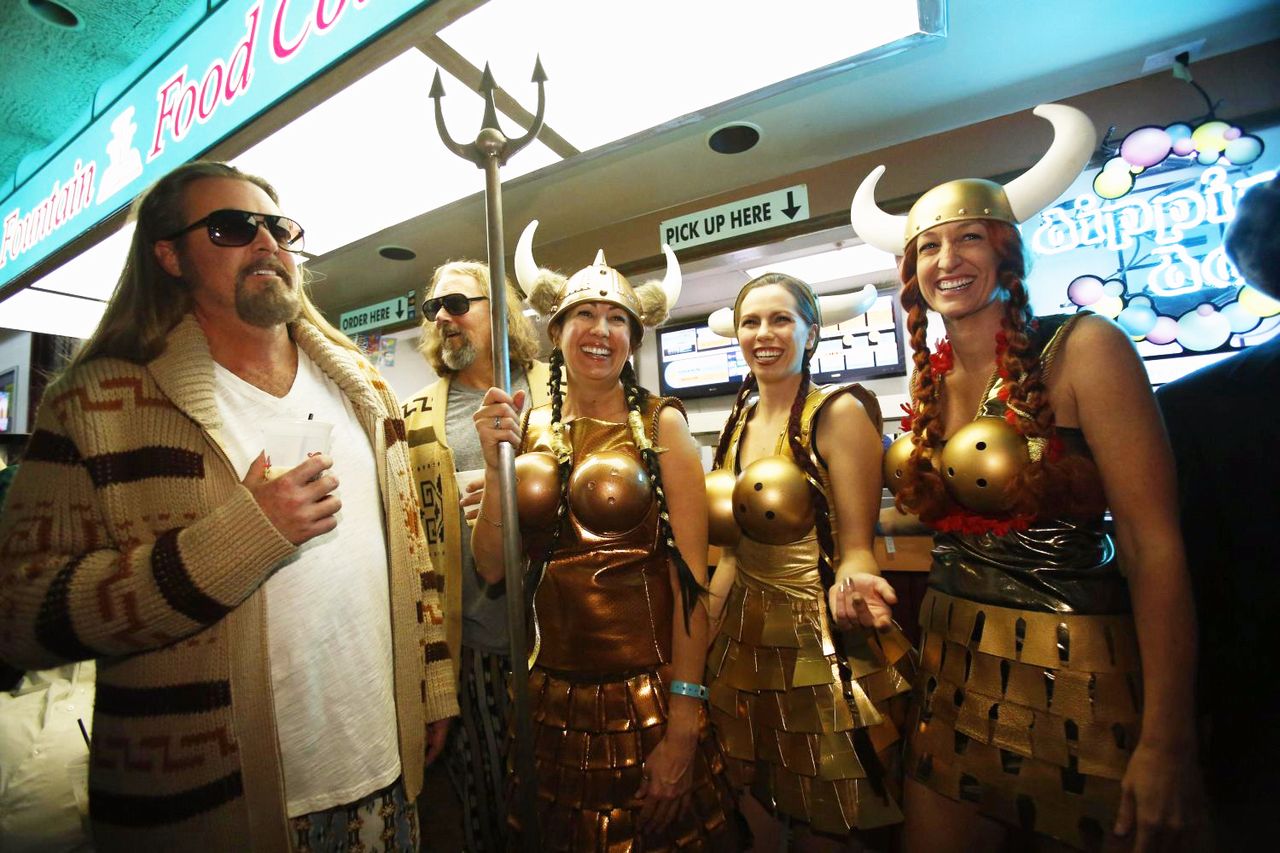 Lalupalooza 2017 at La Luz de Jesus
This Friday, Los Feliz favorite, La Luz De Jesus Gallery is back with their annual juried exhibition, Lalupalooza. This funky odds and and ends store-turned-gallery throws some of the best opening nights in town. With 130 pieces from 64 artists that range from illustrators to tattooists to students and animators as well as working gallery artists, this is one palooza not to be missed.
Deets: 8 - 11 p.m.; La Luz De Jesus Gallery; Check out the pre-sales and more info HERE 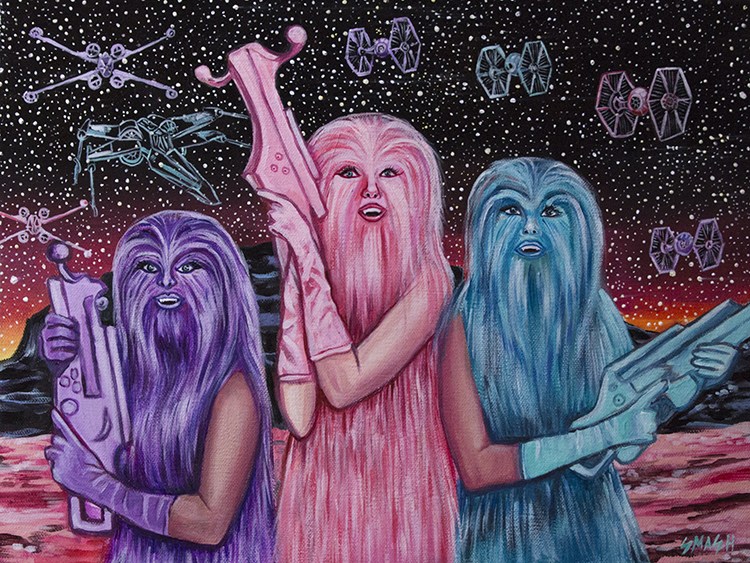 KCRW presents José González and The Göteborg String Theory
Swedish singer-songwriter José González began his music career in a hardcore punk band but you know him best for the polar opposite — his trademark classical guitar and soft vocals. His songs have appeared on Friday Night Lights, The OC, House and most memorably, Ben Stiller's The Secret Life of Walter Mitty. He’s in town this Saturday at Royce Hall with the experimental 20-strong Göteborg String Theory.
Deets: 8 p.m.; UCLA Royce Hall; $53 - $399; Tickets and more info HERE 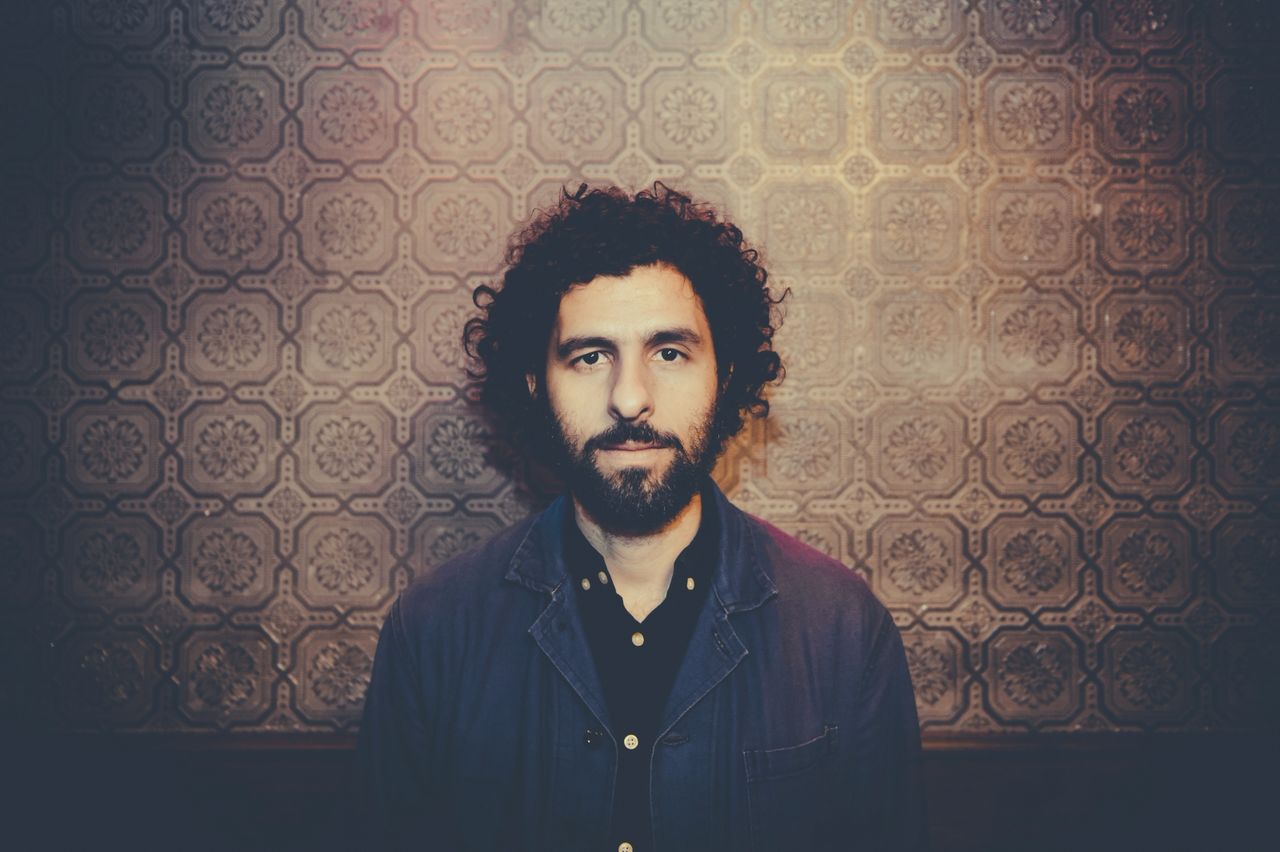 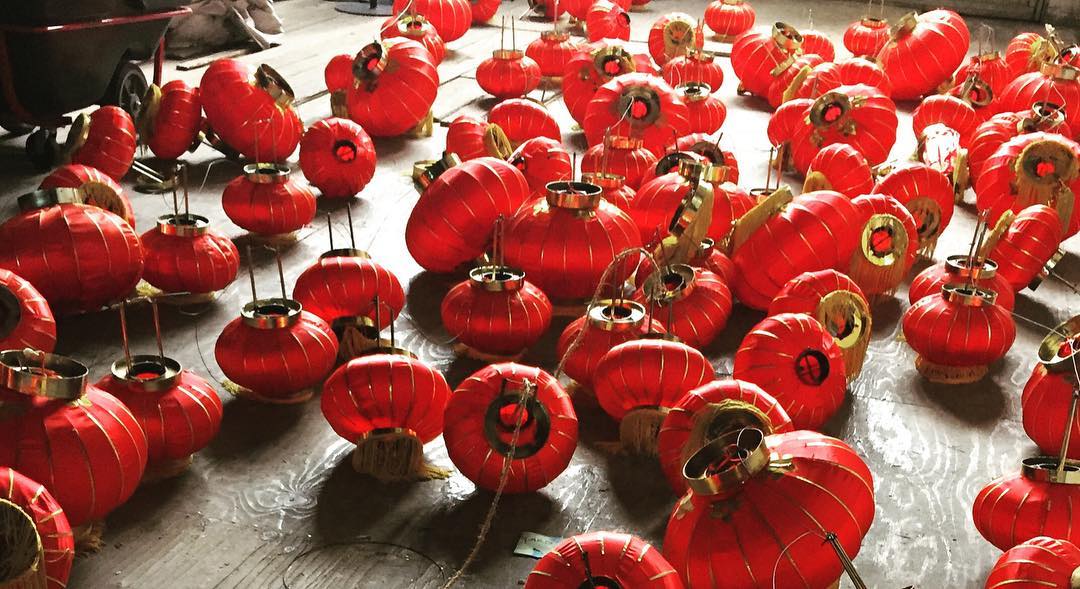 Clara Cakes Cookbook Release Party
You’re about to hear a whole lot more about Clara Polito, AKA Clara Cakes. At just 19, she's releasing her first vegan cookbook, but this gal’s been selling vegan baked goods since the ripe age of 12. This weekend, meet the talented baker, view DIY video installations of her baking process and taste some of her to-die-for desserts. Comedic duo Clay Tatum & Whitmer Thomas of Power Violence and DJ DJAshTreJinkins will also be on hand to ramp up the party. Pre-order her vegan baking bible, Clara Cakes, on Amazon HERE and keep your eyes peeled for her PlaceList on Citizine next week.
Deets: 5 - 8 p.m.; Ooga Twooga at 356 Mission; FREE; 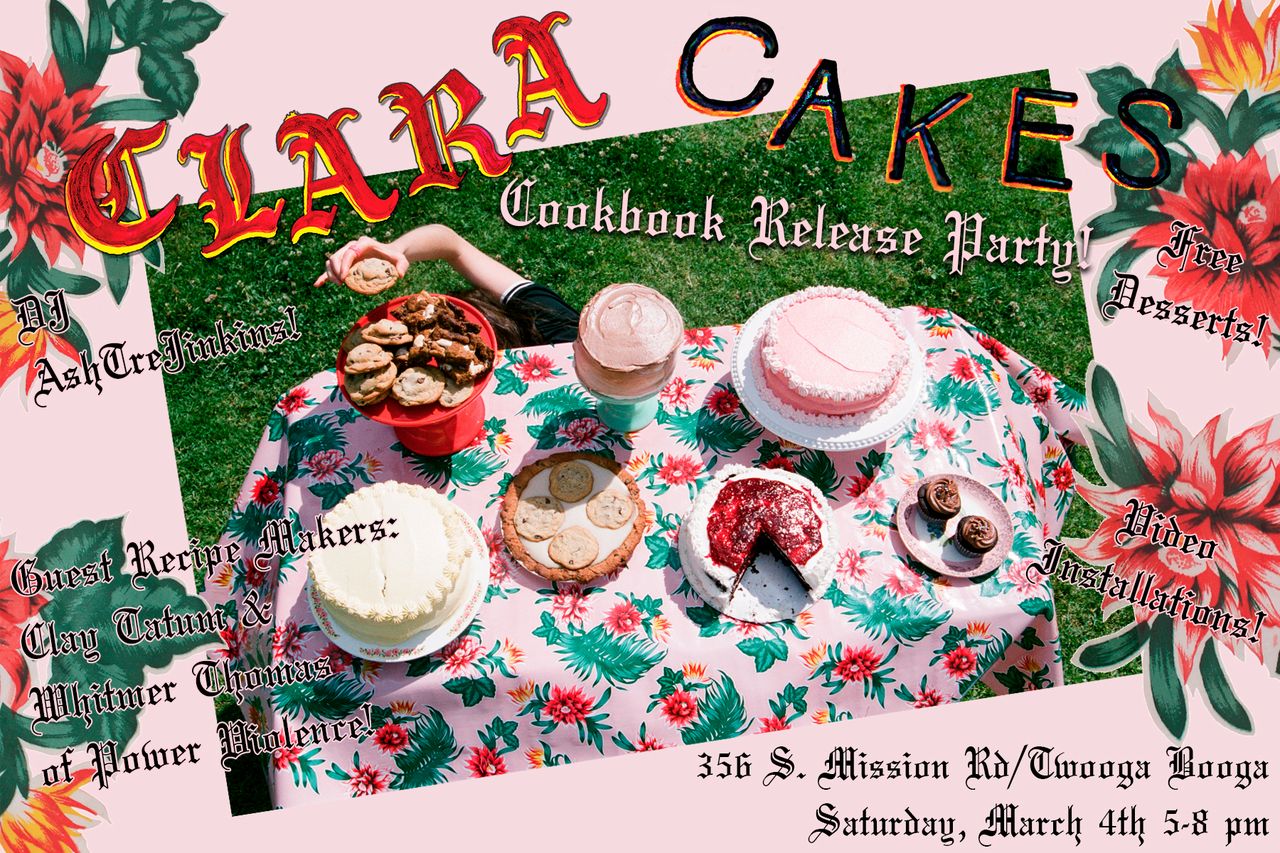 Descanso Gardens Cherry Blossom Festival
Spring is *almost* upon us. The best evidence lies in the ethereal blooms of the cherry blossom trees at Descanso Gardens. At the Blossom Festival, you can learn about the cherry tree, go on a cherry blossom walk, try your hand at origami, munch on Japanese snacks and treats and even buy a cherry tree to take home. This year, you’ll need to book tickets ahead for an allotted time slot in hopes of quelling last year's unparalleled masses.
Deets: 9 a.m. - 6 p.m.; Descanso Gardens; $9 GA; More info and tickets HERE 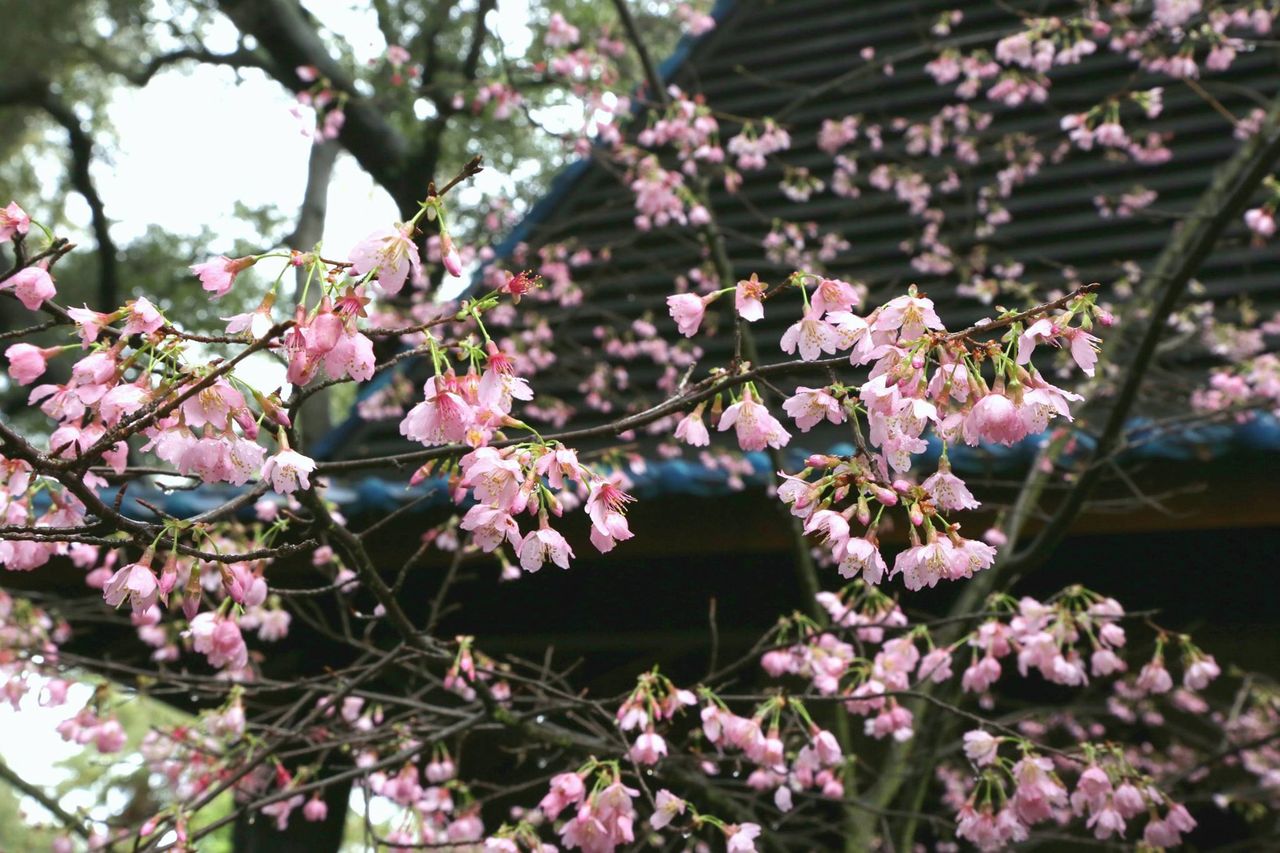 Helios Dance Theater
LA-based company Helios Dance Theater presents the world premiere of new work, Minor Obsessions, in one fiery night at The Theatre at Ace Hotel.  The work, described as "hyper romantic and fiercely physical”, will offer a glimpse into complex modern love that’s further complicated by compromised privacy in a technologically-driven world. Made up of 10 duets with an eight-piece finale, Minor Obsessions explores the disunity that abounds when we ultimately need to watch and be watched.
Deets: 7 p.m.;  The Theatre at Ace Hotel; $30 -$150; More info and tickets HERE 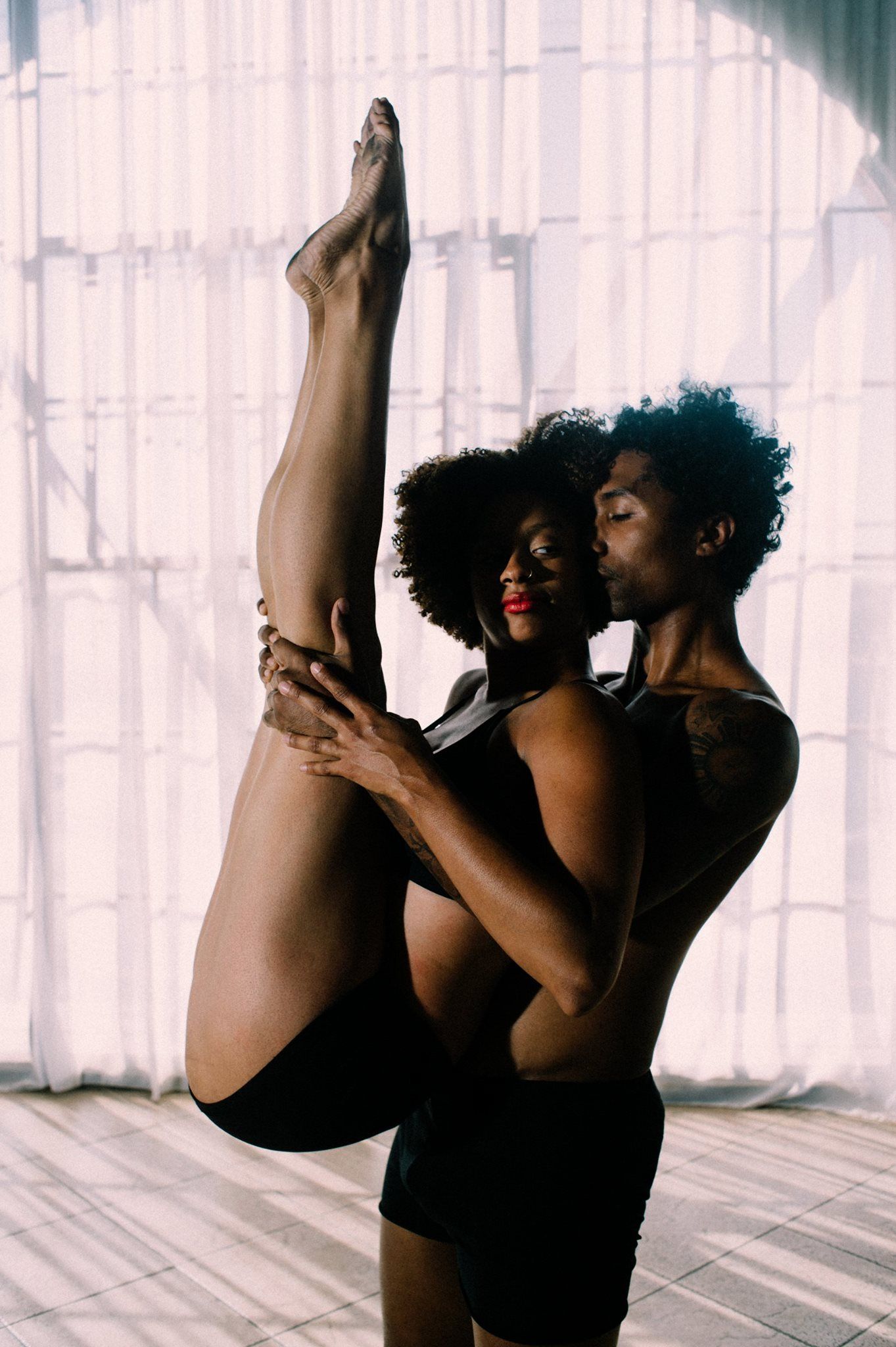