There are 940 weekends from the time your child is born until they go to college. Make them memorable.

Where: Los Angeles
What: Hit the trails with Ben Procter, Ilana Sparrow, and their son Griffin
Who: Ben Procter and Ilana Sparrow moved to LA from New York City almost 17 years ago and can’t imagine living on the east coast again. They love to take advantage of SoCal’s abundant sunshine as they love to hike, ride horses, and walk their dogs year-round. Since their big move, they’ve lived in four houses from the beach to the valley, but are now happily settled in Studio City. Ben is a production designer who is currently working on the next four Avatar sequels, and Ilana, a former independent film producer, is a writer, animal advocate and amateur dressage rider. They have one son, Griffin, who is almost nine, three rescued dogs, two rescued cats and one horse. From hiking and riding to museum prowling and movie-going, they’re always happily on the move. 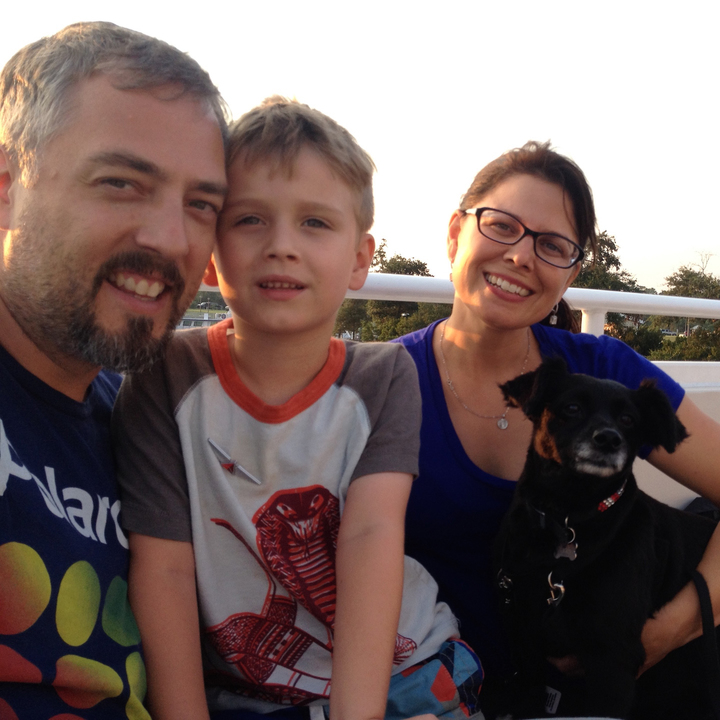 DTLA, All ages
Ilana Sparrow and Ben Procter: Dinos, dinos and more dinos! NMH has over 300 fossils and a one-of-a-kind T. rex growth series (where you can see T. rex fossils at different stages of development). They also have a really good gems and minerals section, plus fascinating special exhibits on bugs, butterflies and other creatures. Members can go to early preview days of new exhibits, or even spend the night in the museum!

Exposition Park, All Ages
IS & BP: Get up close and personal with the space shuttle, Endeavor, plus check out the many special exhibits that come through here. Admission is free and there is also an IMAX theater that has an array of fascinating science and nature themed films.

Shadow Hills, Ages 4+
IS & BP: Unlike many urban areas, Los Angeles is home to a large, thriving equestrian community. SHEC is an 11 acre ranch located in the horse-zoned section of Sunland called Shadow Hills. The Shadow Hills Riding Club boasts one of LA’s top therapeutic programs, which serves children with all kinds of special needs (including autism, sensory processing disorders, cerebral palsy), veterans, at-risk youth and more. There is a “petting zoo” filled with a friendly assortment of rescued goats, pigs, sheep, miniature donkeys and even a cuddly llama named Ginger. Kids can take lessons with a variety of trainers on site, or drop in at many of the community events from pancake breakfasts to a spectacular Halloween-themed weekend in October with something for everyone from the haunted house to a hay maze, to pony rides.

Studio City, Ages 4+
IS & BP: While the Wilacre Park Loop is better known (and way more crowded), we love the narrow, meandering trails of what is known as the Rainforest Hike. This hike takes you from lower Laurel Canyon all the way to a scenic overlook at the top of Mulholland, where you can then go back down and complete a two-hour loop. The trail crosses several streams and runs through fabulous, shady eucalyptus groves, in addition to many gorgeous view spots where you can see the entire valley spread out below. Have fun spotting the many wrecked cars that came off Dead Man’s Curve on Mulholland Drive (the city deemed it too difficult to remove some of the wrecks, so they left them for nature to take over). The hike is very dog-friendly, but not so good for strollers, so it’s best to do with kids who can walk or babies you can wear.

Multiple locations, All ages
IS & BP: This local chain serves fast-food vegan in a bright, happy, kid-friendly environment. We’ve been regulars since they opened their doors. A special kids menu has vegan versions of child-pleasing mac and cheese, “chicken” nuggets and burgers, plus healthy sides, so parents can be reassured that kiddos are eating their veggies while helping animals and the environment by going green. We find that many non-vegans appreciate this place as well!

Multiple locations; All ages
IS & BP: If the yummy pizza (including plenty of vegan and gluten-free offerings) isn't enough to make you happy, perhaps the sangria or local beers will. Kids love the outdoor patio, foosball table and modeling clay, as well as the pizza, of course.

Hollywood, All ages
IS & BP: If you’re looking to catch the latest big-budget Hollywood release, there is no better place than the Arclight’s Dome. We like the convenience of no commercials, wider, plusher seats, an in-house café as well as all the nearby restaurants.

June 3-4, 2017
IS & BP: While this bi-annual event used to be held at the La Brea Tar Pits, the next one (in June) is moving to Woodland Hills at Warner Park. Come look for your next furry family member from many of the LA shelters as well as lots and lots of local rescue groups, all in one place. There is plenty of family-friendly entertainment, vendors, food trucks and, of course, the opportunity to save a life or two (and improve your own, if we may say so ourselves).

Hollywood, Ages 4+
IS & BP: A former grand estate, the Wattles House and adjacent gardens were donated to the city, and while the house is used for special events (including weddings), part of the gardens are permanently open to the public (entrance off Curson, behind the mansion). The property sits down the block from one of the Runyon Canyon hike entrances on Vista, and is a nice place for a picnic or a cool down after the ups and downs of the main hiking loop.

Pasadena, All ages
IS & BP: The botanical gardens are spectacular year-round, with everything from rose gardens, to desert gardens to subtropical plants of every shape and color. There is an amazing Children’s Garden, with plenty of fun activities from magnetic sand you can shape to a magical fog grotto (especially good in the heat of the Pasadena summer). The library hosts a variety of special art exhibitions, for those looking for an extra dose of culture.
Get Citizine Updates Here 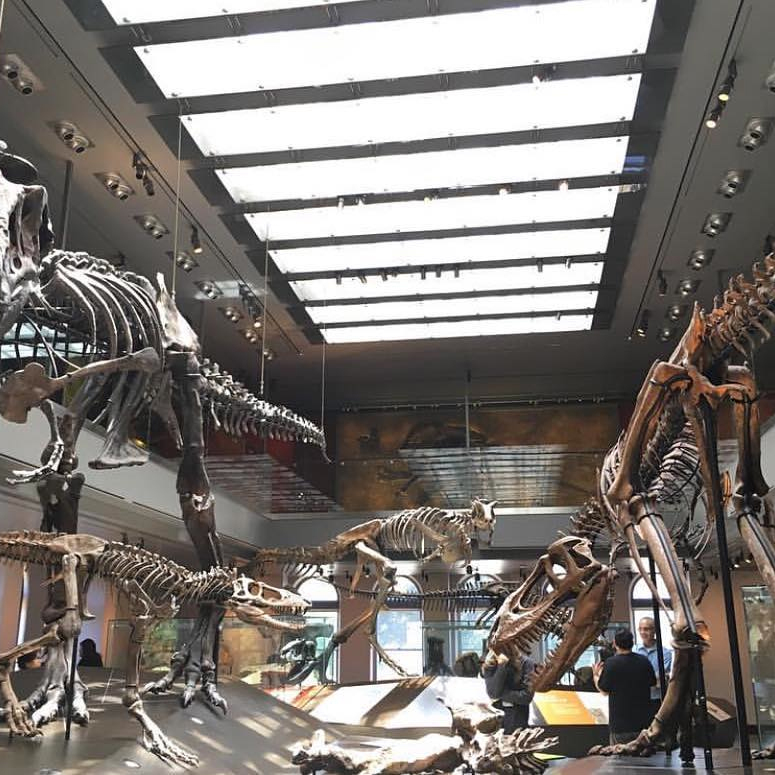 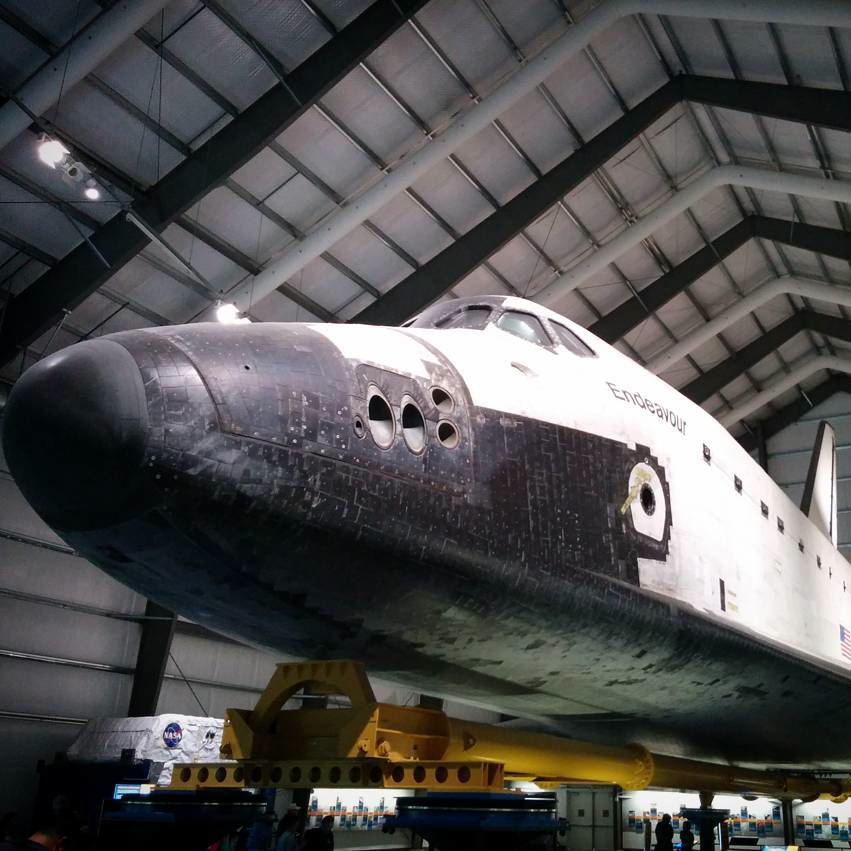 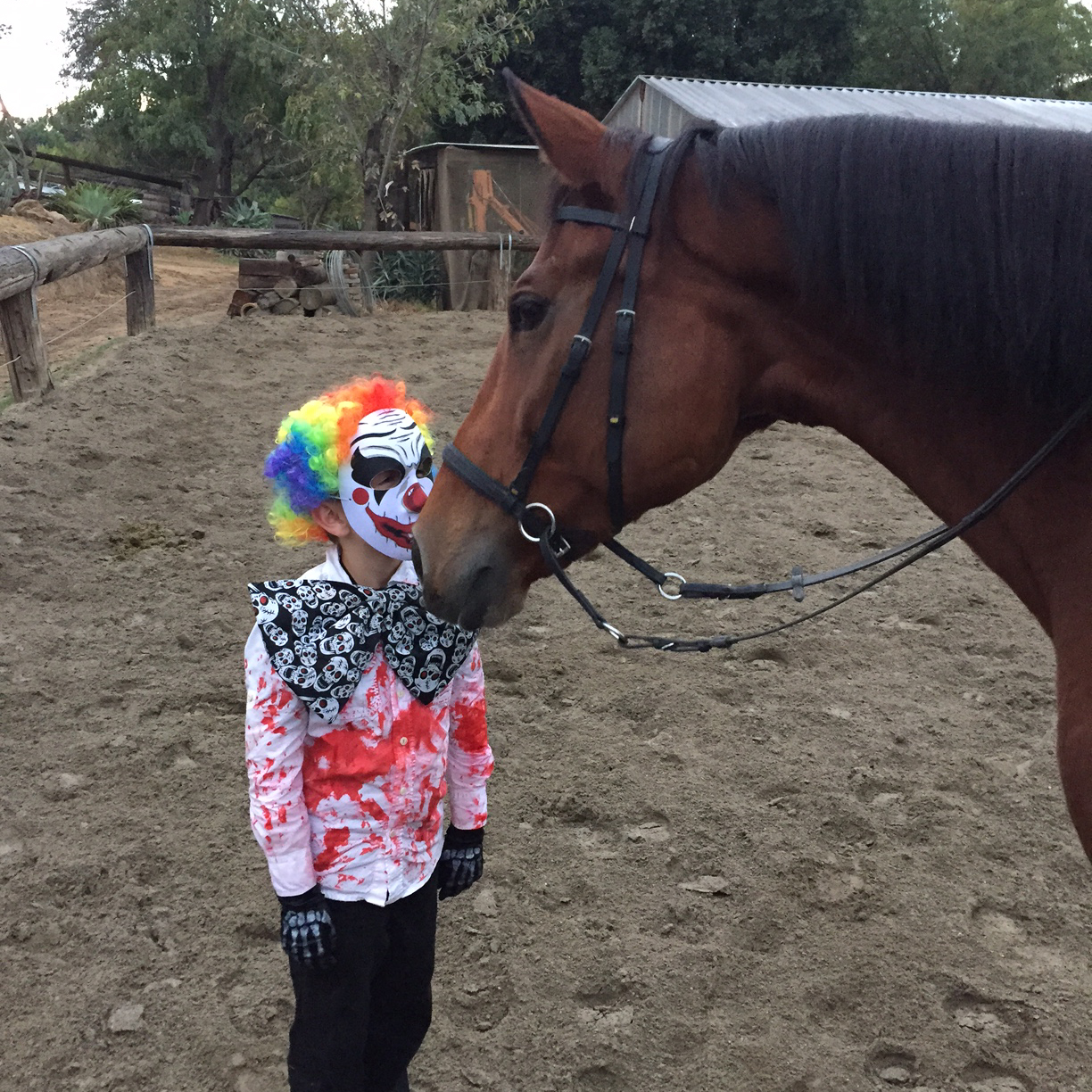 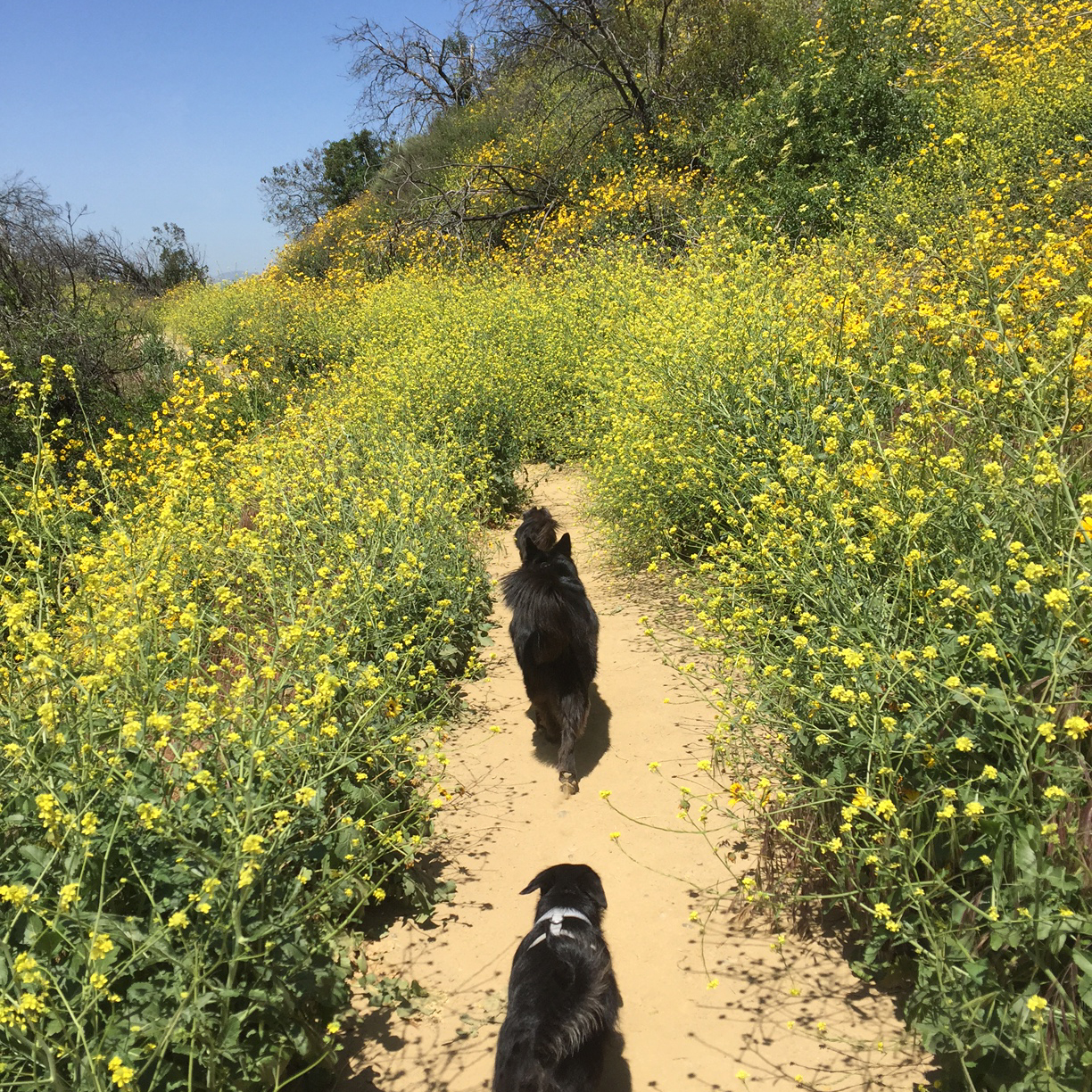 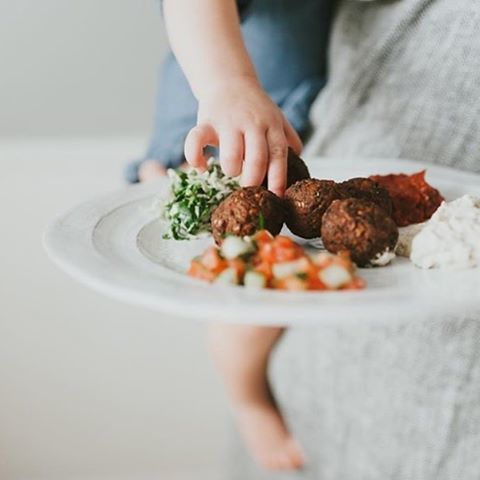 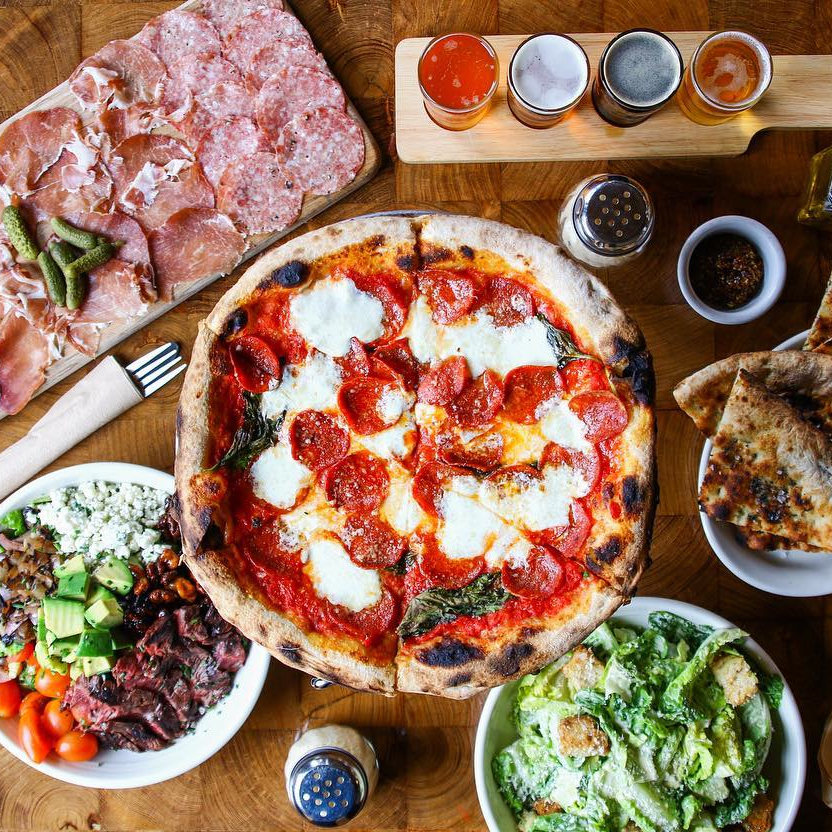 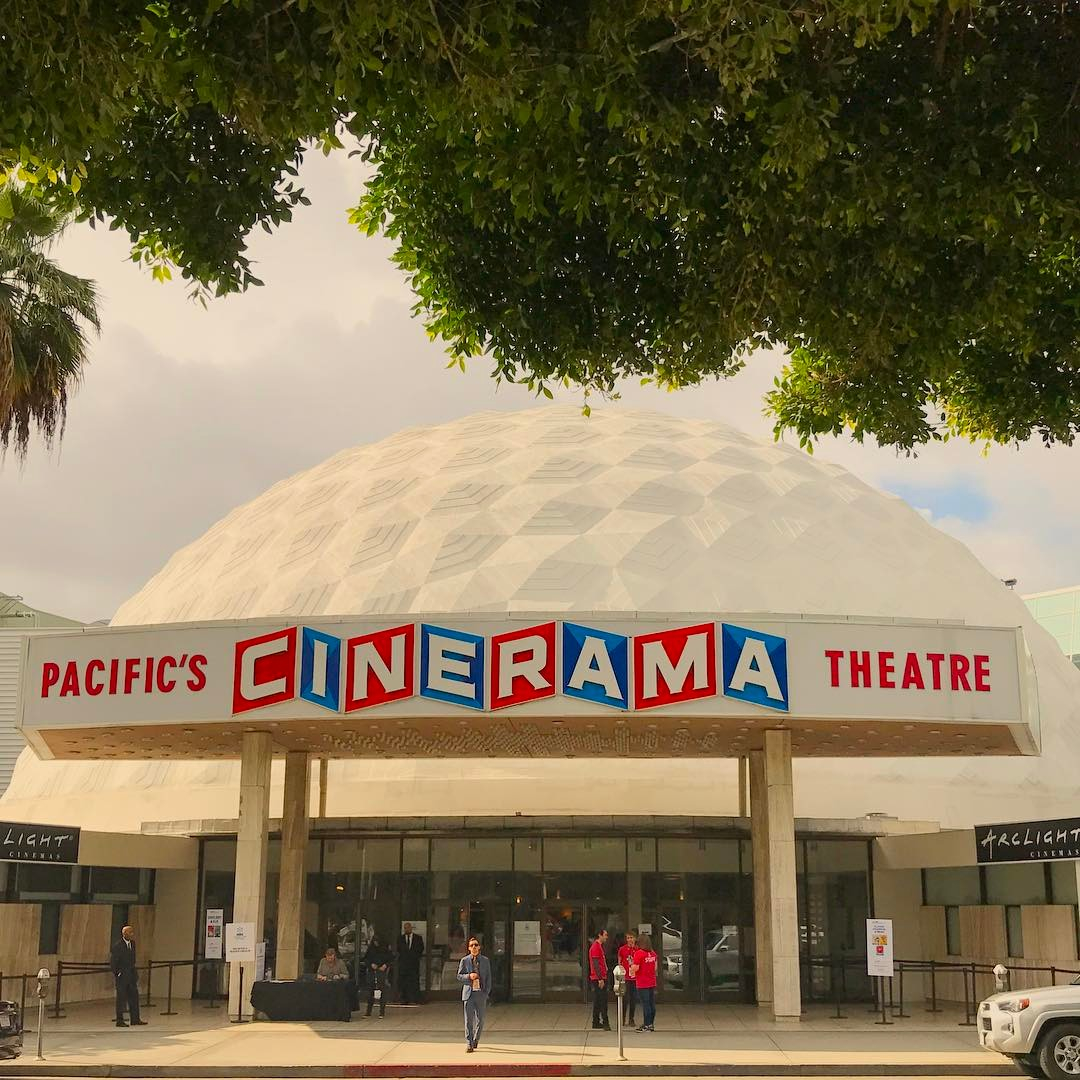 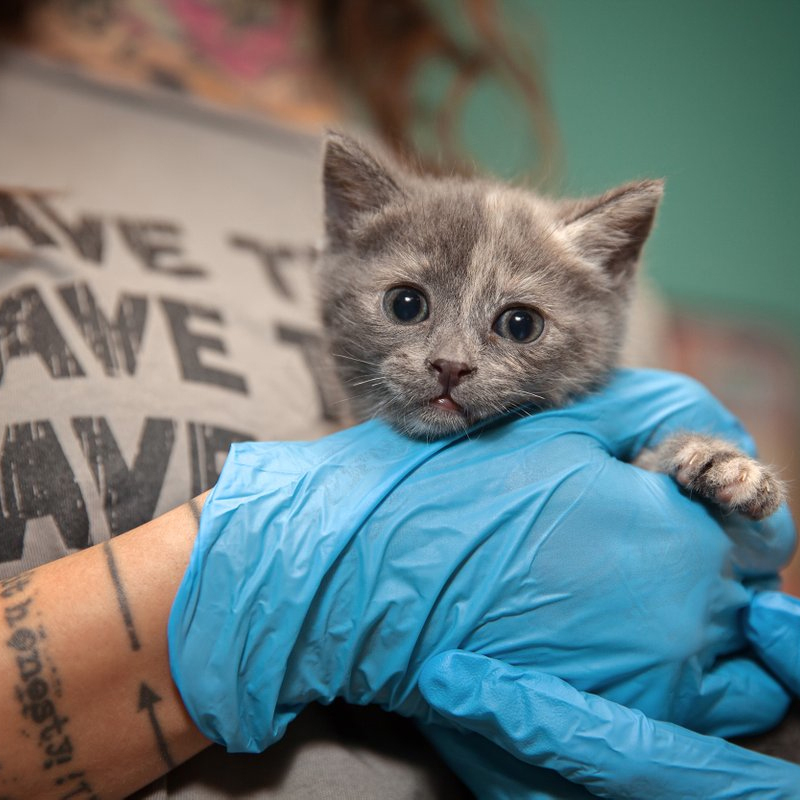 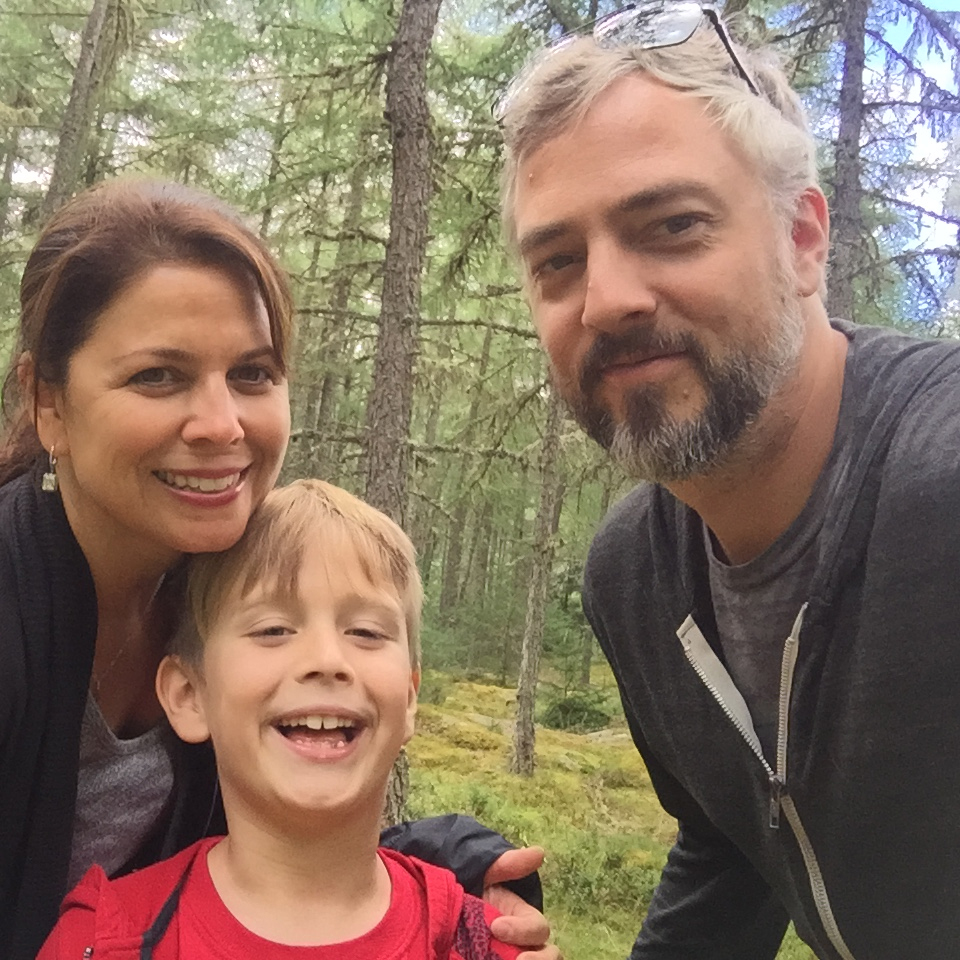 Hiking with the fam 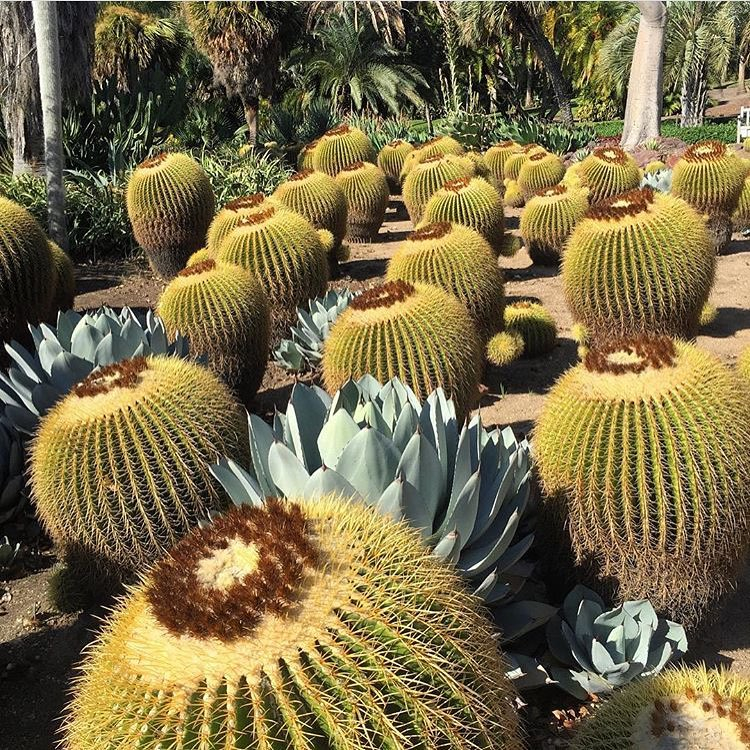