Don't let August be the month equivalent of sunday scaries.

Where is summer going? August 1st is here which means we're basically in the last official month of Summer. Yes we know it doesn't officially end until the solstice, but September just doesn't have the same feeling to it. Anyways, kick off the month right with some early 2000s emo classic, an outdoor movie, and more. It's all happening Los Angeles.

Emo Nite LA at Echo + Echoplex
It's all about the business of misery this weekend in Echo Park. Emo nite is coming back to the echo and echoplex for a night full of pop punk classics and lots of surprises.
Deets: Echoplex; 9 pm; $15; More info HERE 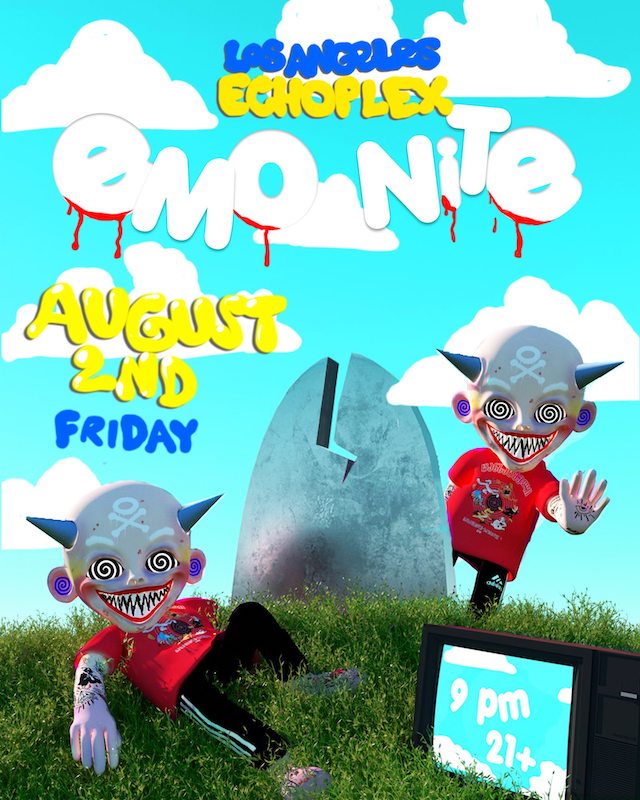 The Big Lebowski at Silver Lake Picture Show
This weekes edition of Silver Lake's free outdoor screening series brings The Big Lebowski to the Sunset Triangle. Catch this free outdoor movie, plus pre show music and a short film before. Wildfang, just down the street, is also throwing a bit of a pregame at their LA store.
Deets: Sunset Triangle Plaza; 8 pm; Free; More info HERE 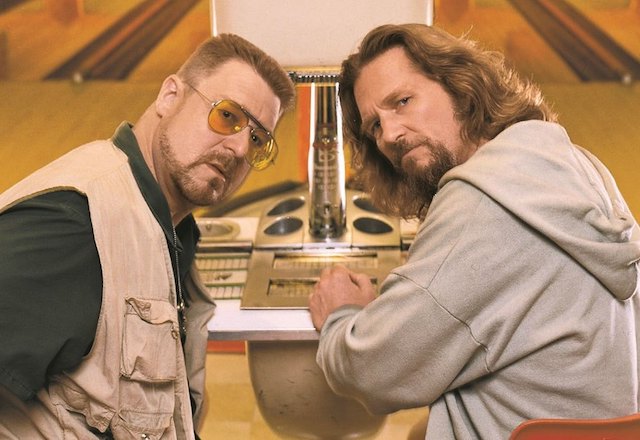 USWNT At Rose Bowl
Fresh of their World Cup win in France, the USWNT is coming to LA for a victory tour game at the Rose Bowl.
Deets: Rose Bowl Stadiuml; 7 pm; $40+; More info HERE 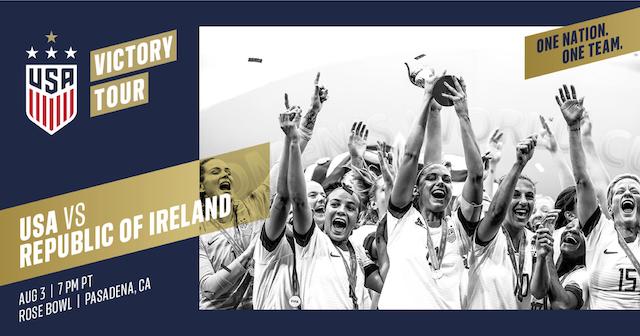 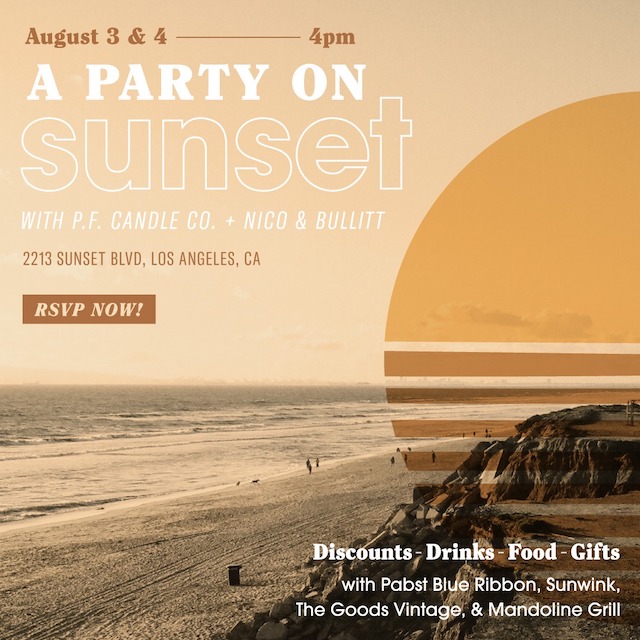 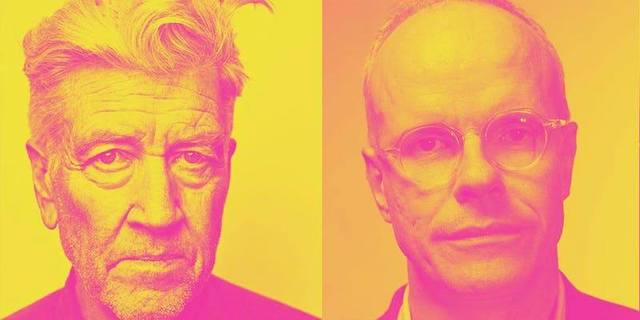