From old movies to a bacon bonanza, festivals aren’t just for girls in flower crowns.

Did the surprise release of Beyonce’s Lemonade empower you to do something … something with meaning?! If you’re trying to find Becky with the good hair, we can’t help you, but we can direct you to all the best stuff going down this weekend in LA.
Get Citizine Updates Here

Celebrity Sightings Galore
From: LA Weekly
In its seventh year, TCM Classic Film Festival will show iconic films as they were meant to be seen: on the big screen. The fest opens with a 40th-anniversary screening of All the President's Men and continues with unique offerings such as Ivan Tors' 1954 sci-fi mystery Gog in 3-D. Francis Ford Coppola, Faye Dunaway and Angela Lansbury will be just a few of the A-list attendees. Unfortunately, beloved TCM host Robert Osbourne won’t present be due to health issues. You’ll be missed, RO.
Deets: The Hollywood Roosevelt (Screenings take place at various theaters, such as The Egyptian Theatre, ArcLight Hollywood and the Ricardo Montalban Theatre); Most screenings $20, Fest passes from $299; Get tickets HERE 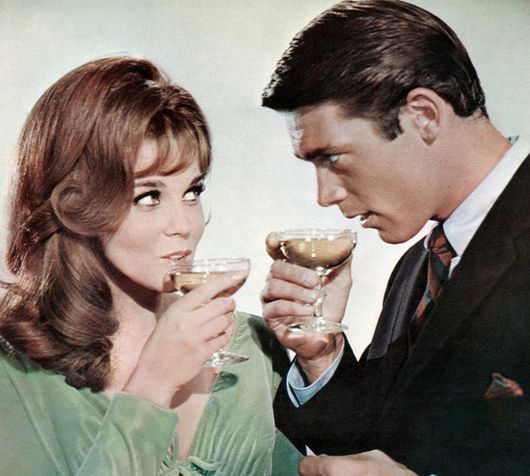 Get Your Folk On, Folks.
From: LA Canvas
The NorCal-based alternative folk-rock group, Thao & The Get Down Stay Down will perform in DTLA. Openers include Kera & the Lesbians, who lovingly refer to their genre as 'bipolar folk,' and Seratones, who will be bringing their soul-stirring jams all the way from Louisiana.
Deets: Regent Theater DTLA; Tix from $21 pp; Get them HERE. 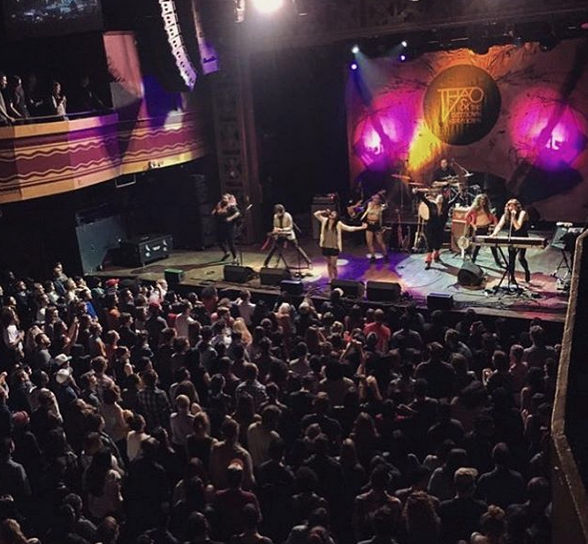 Design Within Reach
From: West Hollywood Design District
Prepare yourselves for an outdoor arts marketplace, A Street Af(fair), that’s reminiscent of a classic European street fair. The pop-up fest is aimed to showcase the booming design scene in Los Angeles highlighting a variety of designers across disciplines and neighborhoods. Come for inspiration, eats and drinks. For more info on the event and more design-centric LA spots, check out our Design Lover's Guide to LA HERE.
Deets: N. Almont Drive, West Hollywood; Free 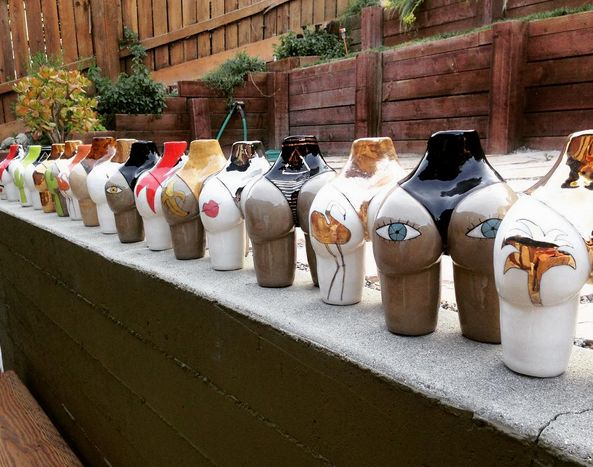 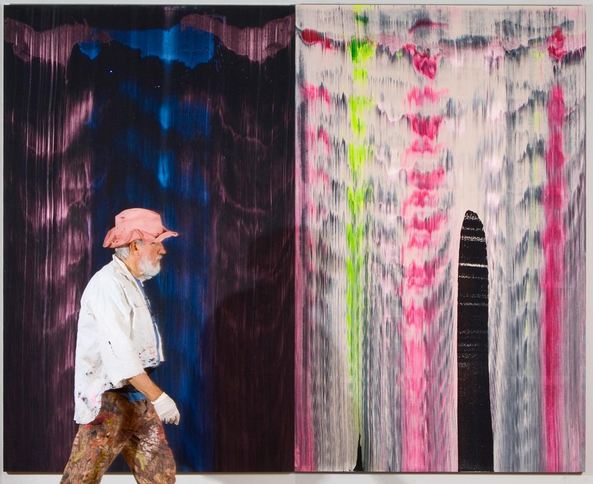 Praise the Lard!
From: UrbanDaddy
Pork out ‘till you’re high on the hog at the 4th Annual LA Bacon Festival in DTLA. Featuring dozens of restaurants and bakeries, the event will pay homage to all things bacon. Sample sweet and savory bacon dishes, plus 20 breweries will be pouring tasty suds. Sorry kids, the event is 21 and over.
Deets: Los Angeles Center Studios  12 p.m. – 7 p.m.; Tix $60 pp, Get them HERE. 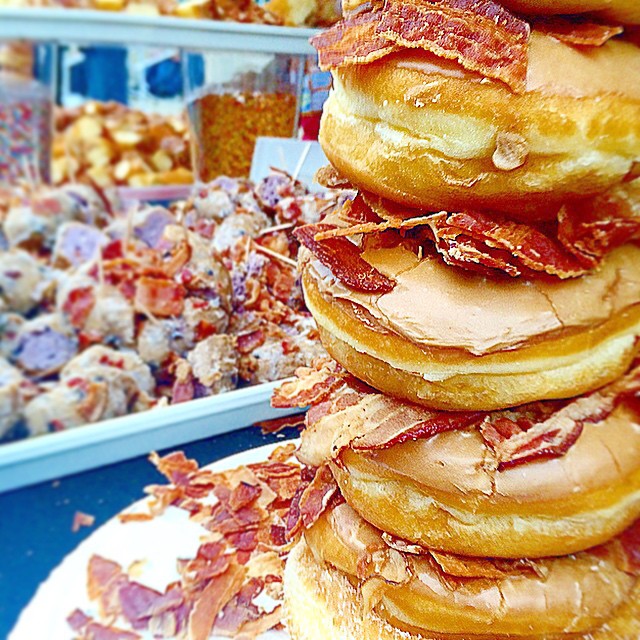