Kick your fright up a notch, revisit the Roaring Twenties or taste all seven Mexican moles at the birthplace of Los Angeles

As we edge closer to Halloween, LA’s immersive haunting events are in full force so you can gleefully pay someone to scare the crap out of you. Tour LA’s iconic LACMA campus with historians in the know, party hard at the library and go Greek at a Greek Food Festival. There’s an epic brunch at the horse races, a 1920s-themed gambling party and a festival celebrating Mexican mole. If you slide into Amplify at the Arts District in support of Boarding for Breast Cancer, you might just bid your way into owning a Shepard Fairey original. It’s all happening, Los Angeles!
Get Citizine Updates Here

Tour the Endangered LACMA Campus Building
Time is running out to tour the iconic LACMA building by the mid-century architect, Pereira,  one of LA’s defining fathers of architecture. LACMA has proposed knocking the current building down for a yet-to-be-designed new campus. LA mystery  tour company Esotouric’s Richard Schave and architectural historian Alan Hess will lead the tour and discuss the importance of Pereira’s work as part of the second tour in their series of architectural talks, "Pereira in Peril."
Deets: Noon - 1:30 p.m.; LACMA; FREE, please register HERE; *Note: Tour starts at the Mammoth family sculptures at the eastern edge of the La Brea Tar Pits pool.
You can also learn about some of LA’s most notorious crimes from our feature with Esotouric HERE ... 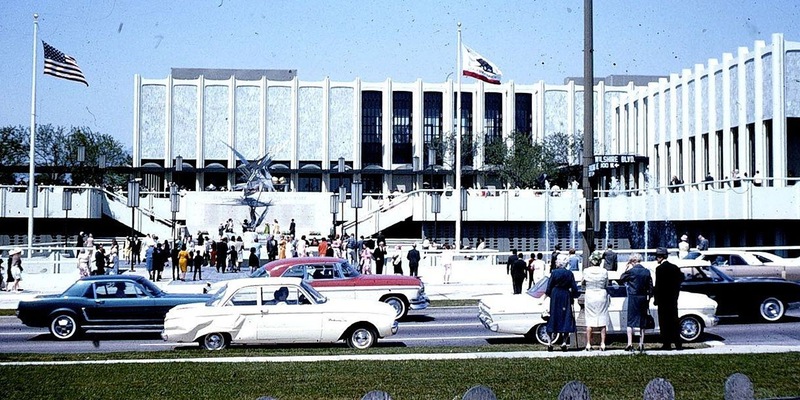 Image courtesy of Pereira in Peril

Noche at the Library
It’s Latino Heritage Month and Lotería Grill and Angel City Brewery are getting together for festivities at the grandiose LA Central Library. They’ll be putting together a “lotería” — a night of drinks, dancing and food with LA Chair Council member Jose Huizar as your host. Who said that the library was a boring, silent type?
Deets: 5 - 8 p.m.; Los Angeles Public Library (Central Library); FREE, 21+; More info HERE

Boarding for Breast Cancer presents Amplify
Boarding for Breast Cancer has been making waves in breast cancer awareness and prevention for 20 years. Thankfully for all of us, they’re still going strong. This event continues the epic pairing of the boarding community (skate, surf and snow) with music and art in a kick-ass fundraiser / anniversary celebration that continues to creatively educate about the disease. Amplify will include a silent-auction featuring a Fender Stratacoustic guitar signed by Green Day alongside other original artwork as well as food trucks, live music and skateboarding.
Deets: 7 p.m.; BeCore Experiential Marketing Agency ; Suggested $10 donation with all proceeds benefiting the organization; More info HERE 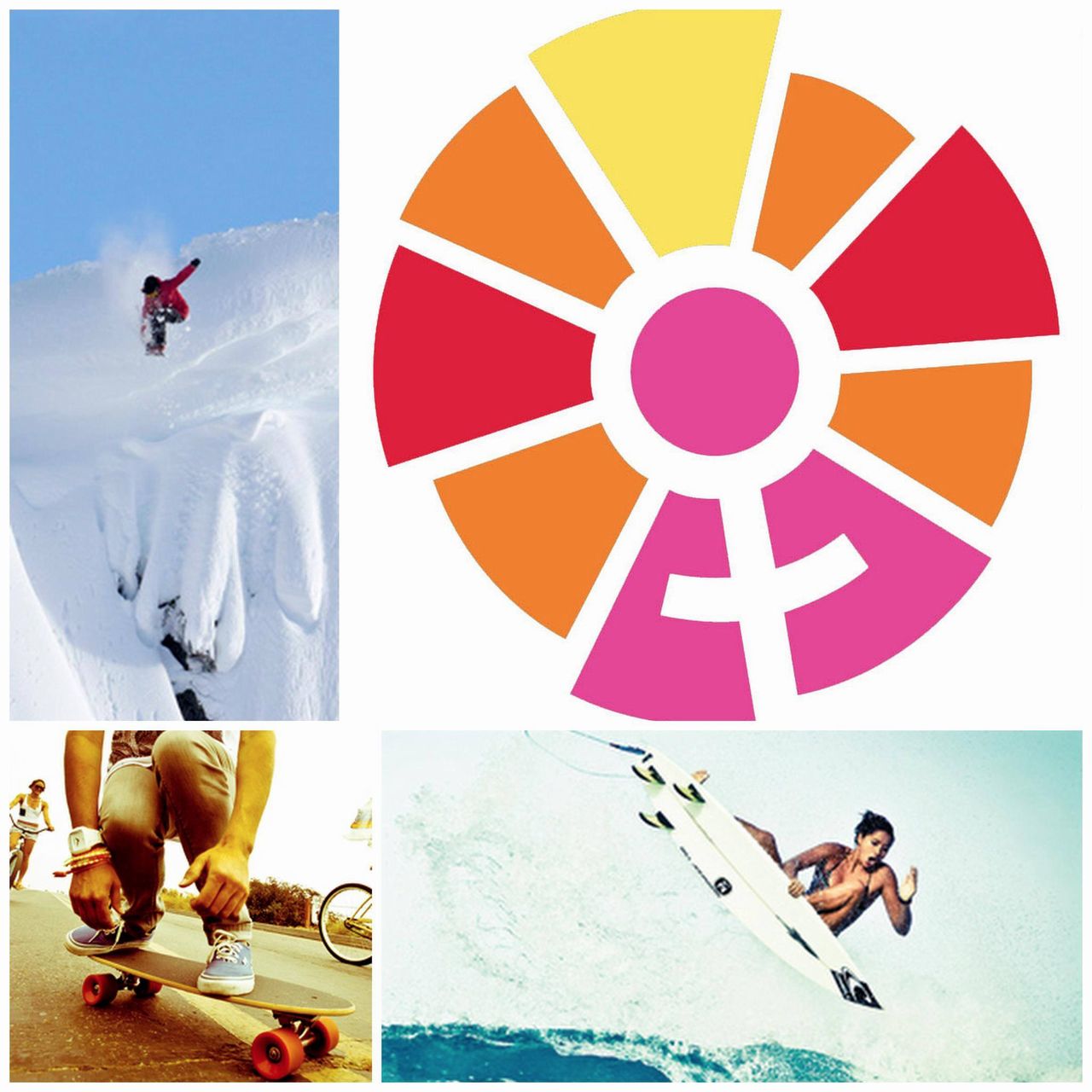 Wicked Lit
Halloween season is upon us, and all things wicked are popping up in every corner of the city. Head down to the cemetery where Unbound Productions will present you with a fully immersive theater experience with three plays adapted from classic horror literature throughout the eerie grounds. This year’s lineup includes: Anansi and the Demons, The Shadowy Third, and From Beyond.
Deets: 7:30 p.m.; Mountain View Mausoleum; Tickets $40-$90 available HERE, runs Thursday - Sunday until November 12 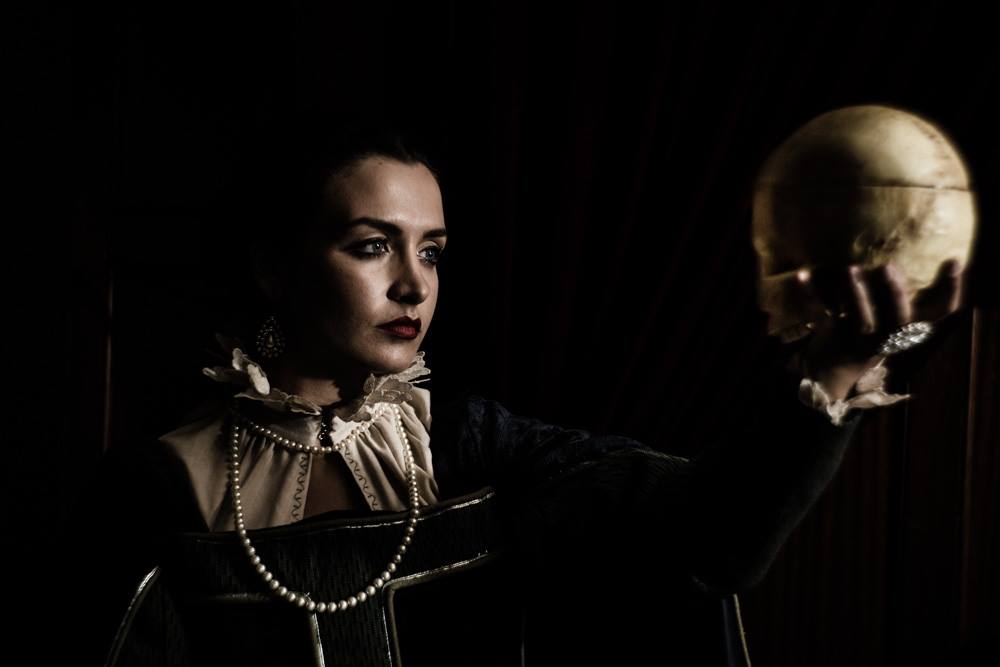 Strings Attached - The ties that make us human
It feels extra important right now to remember how to love one another and Voices Carry are setting out to make you feel again with this multidisciplinary project that combines contemporary dance, abstract puppetry, performance art and an original score. Strings Attached is heralded as a “window into the human capacity to love, with a focus on the universal feelings of grief, forgiveness, devotion, entrapment, and joy.” Sounds like a good therapy sesh for all of us.
Deets: Thursday - Saturday, 8:30 p.m.; Sunday, 7:30 p.m.; The Shakespeare Center of Los Angeles; Tickets $15-$30 HERE 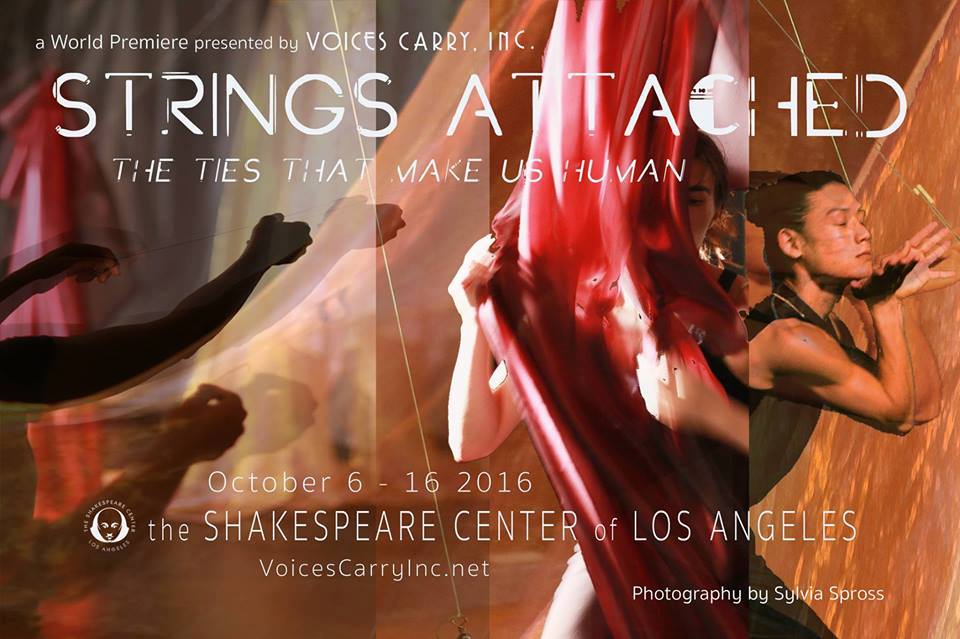 Wherehouse III
Because sometimes you just need to party all night long like you’re 21 again. Unless you are 21 in which case you’re all good. Wherehouse promises brilliant lights, sound and most importantly, amazing disco balls. With Thomaas Banks, Boots n Pants, Derek Monteiro and Steven Miller on the decks.
Deets: 11 p.m. - 6 a.m.; Private Location to be revealed; Tickets available HERE, $10-$20 with all proceeds to charity, 21+ only.

Urban Death Tour of Terror
Another immersive experience to scare your socks off, the Urban Death Tour thrusts you into a maze full of Monsters with a weak flashlight before you witness a horror-filled show. Upon exiting you must make your way back through that same demonic maze. Horror Buzz calls it “Intimate, shocking, intense and mind-blowing.”
Deets: 7:30 p.m.; Zombie Joe's Underground Theatre; Info & tickets $15 HERE. You can win ticks if you send them an email or also check out Goldstar. Runs until November 5th. 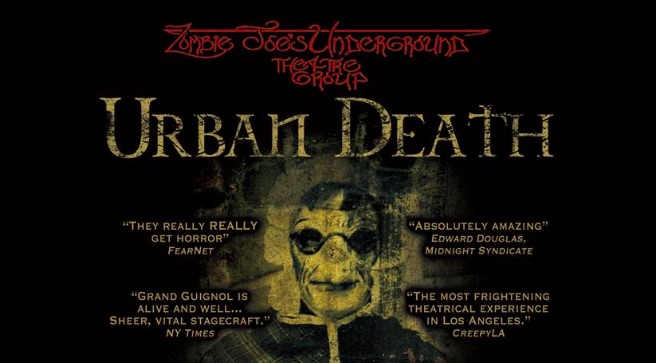 David Lynch Festival of Disruption
Curated by Mr. Lynch the legend himself, this two-night fest will bring together brilliant musical artists, DJs, talks, films, exhibits and dance. The one and only Robert Plant is headlining on the music scene and you can hear the likes of Frank Gehry, Kyle Maclachlan,  Laura Dern, Mel Brooks and Debbie Harry chat. Of course, there will also be plenty of  Lynchian film at your service. Tickets are officially sold out but check out the facebook page for available tickets HERE.
Deets: Noon - midnight; Ace Hotel; More info HERE 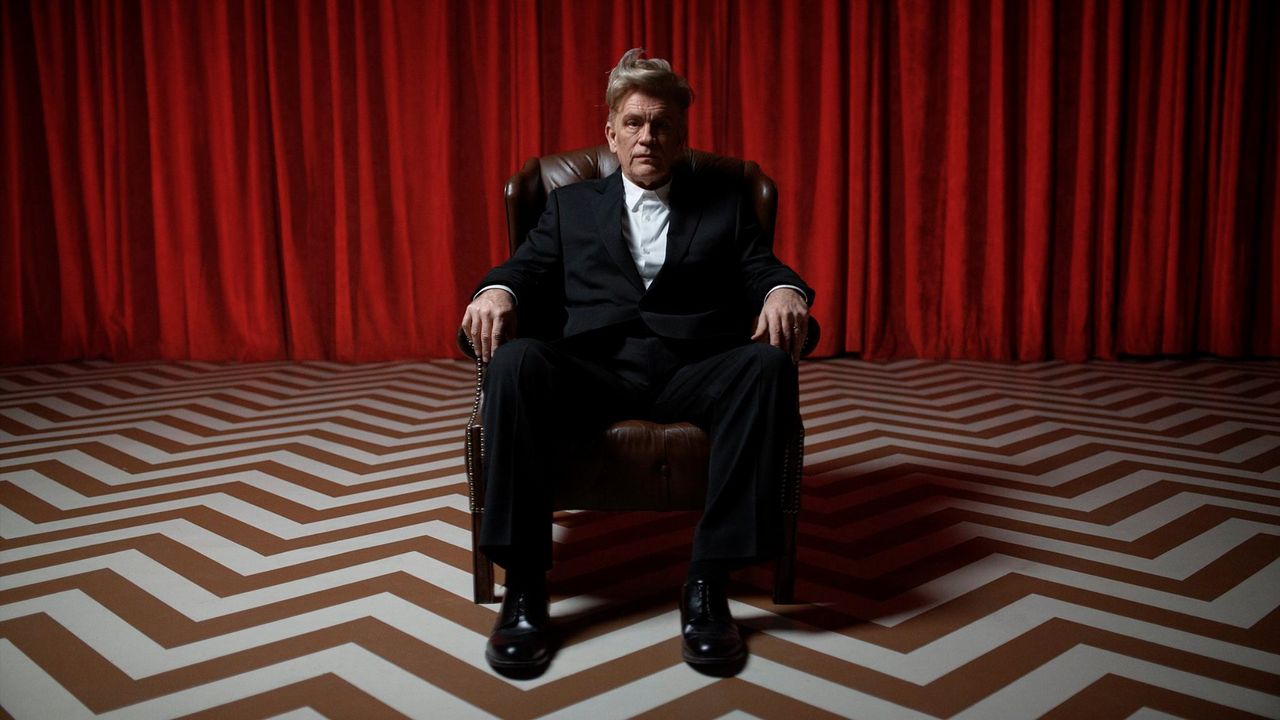 Malkovich as Lynch. Image courtesy of Festival of Disruption 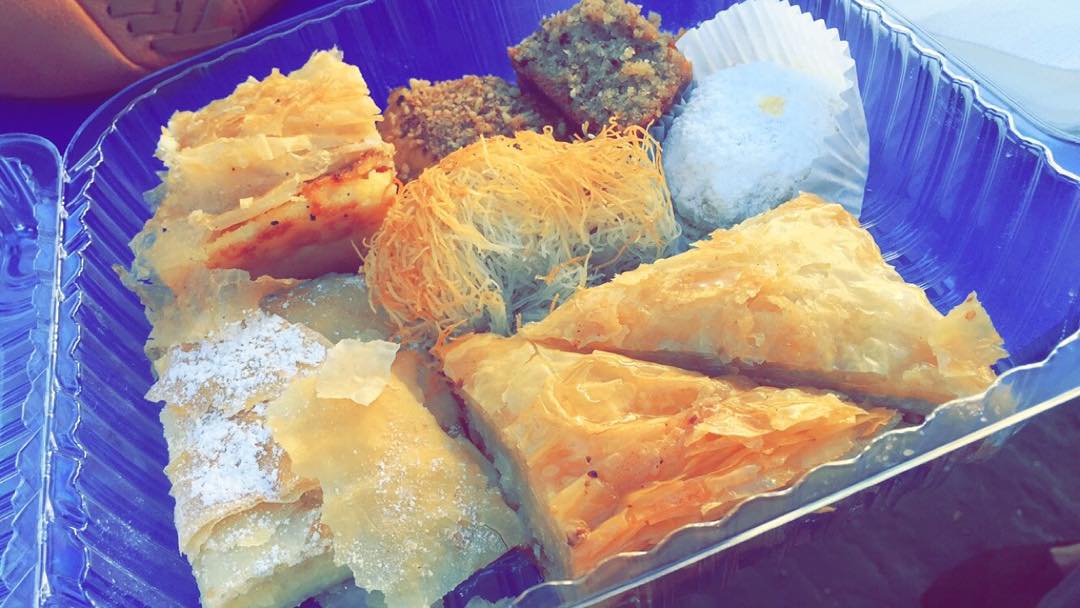 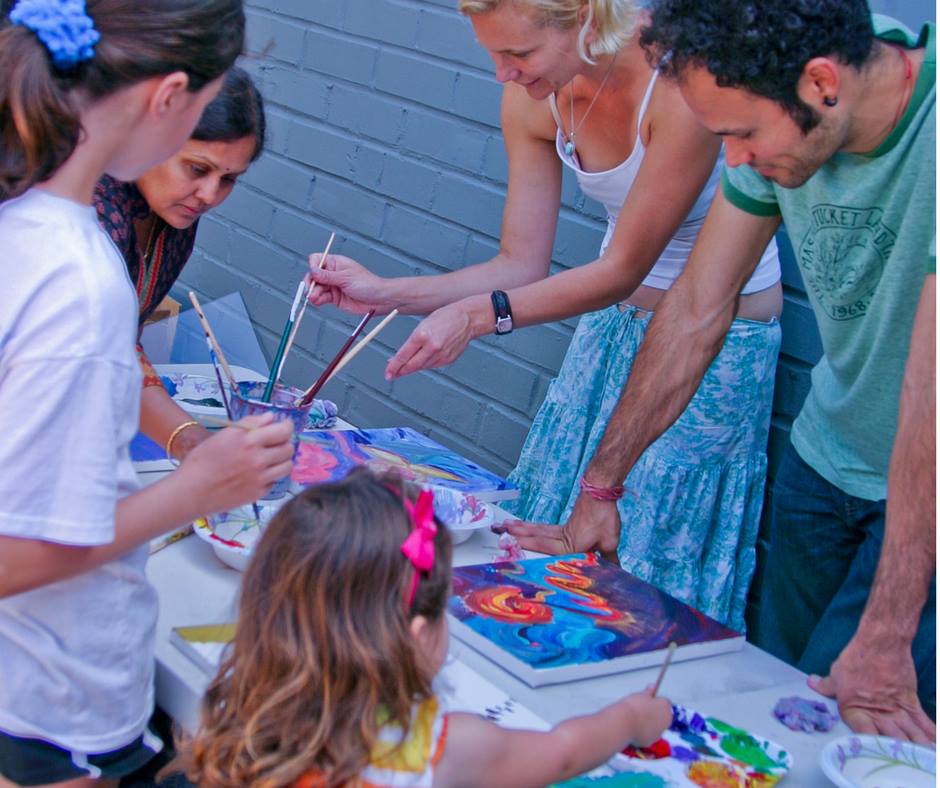 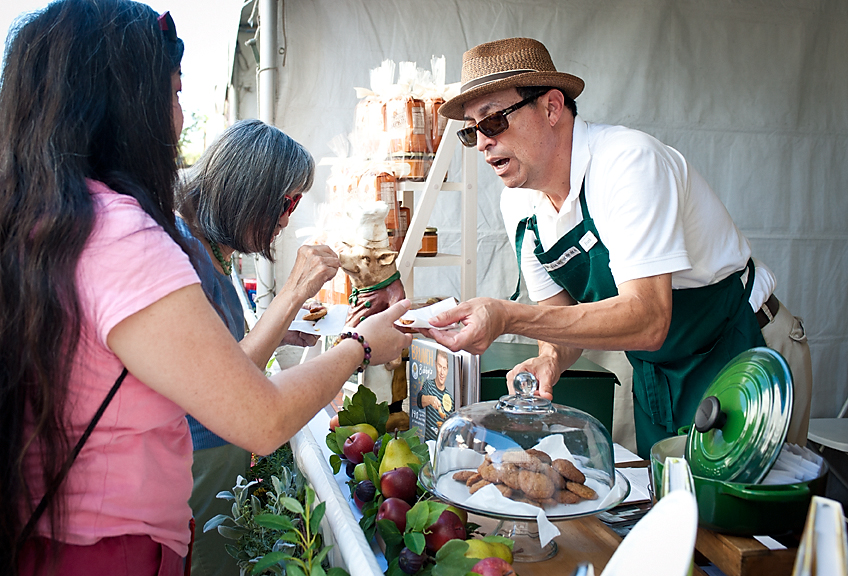 Image courtesy of The Taste of South Lake

Art Deco Society of Los Angeles Casino Moderne Night
For anyone who ever wished they could have experienced Los Angeles in the 1920s, this one’s for you. The Roaring Twenties themed evening will feature vintage-style, legal gaming tables, prohibition era cocktails and dancing in one of the oldest private clubs in Hollywood: The Hollywood Legion Post #43. There will also be appetizers, live music and even some spinning of 1920s and 1930s vinyl.
Deets: 8 p.m. - 12 a.m;  Hollywood American Legion Post 43; Further info and tickets ($65) available HERE; 1920s vintage inspired evening attire is encouraged, but cocktail attire is required. 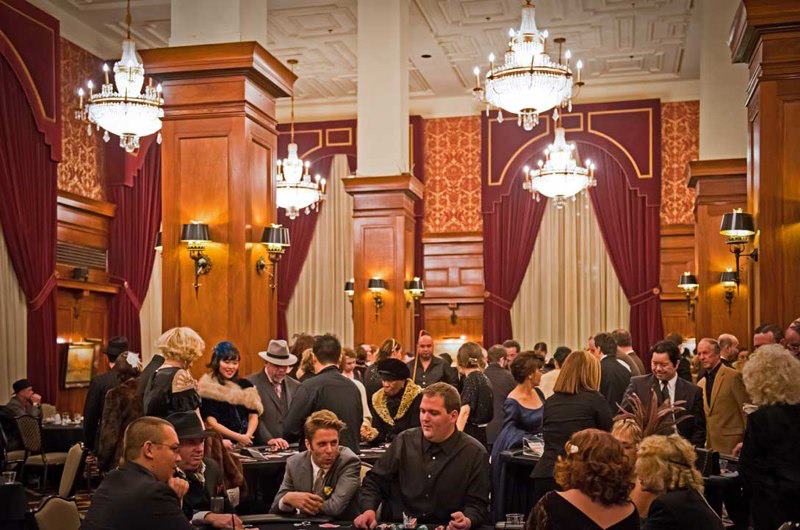 Brunch at the Races
Giddy up for LA Weekly’s 2nd annual Brunch at the Races! Serving up brunch will be some of LA’s best restaurants including Little Dom’s, L&E Oyster Bar and The Hart & The Hunter. Admission buys you unlimited food samples from 30+ restaurants, beer, wine and cocktail samples and live entertainment. Now where did you store that over-the-top fascinator?
Deets: 11 a.m. - 2 p.m.; Santa Anita Park; Tickets $45-$65 HERE 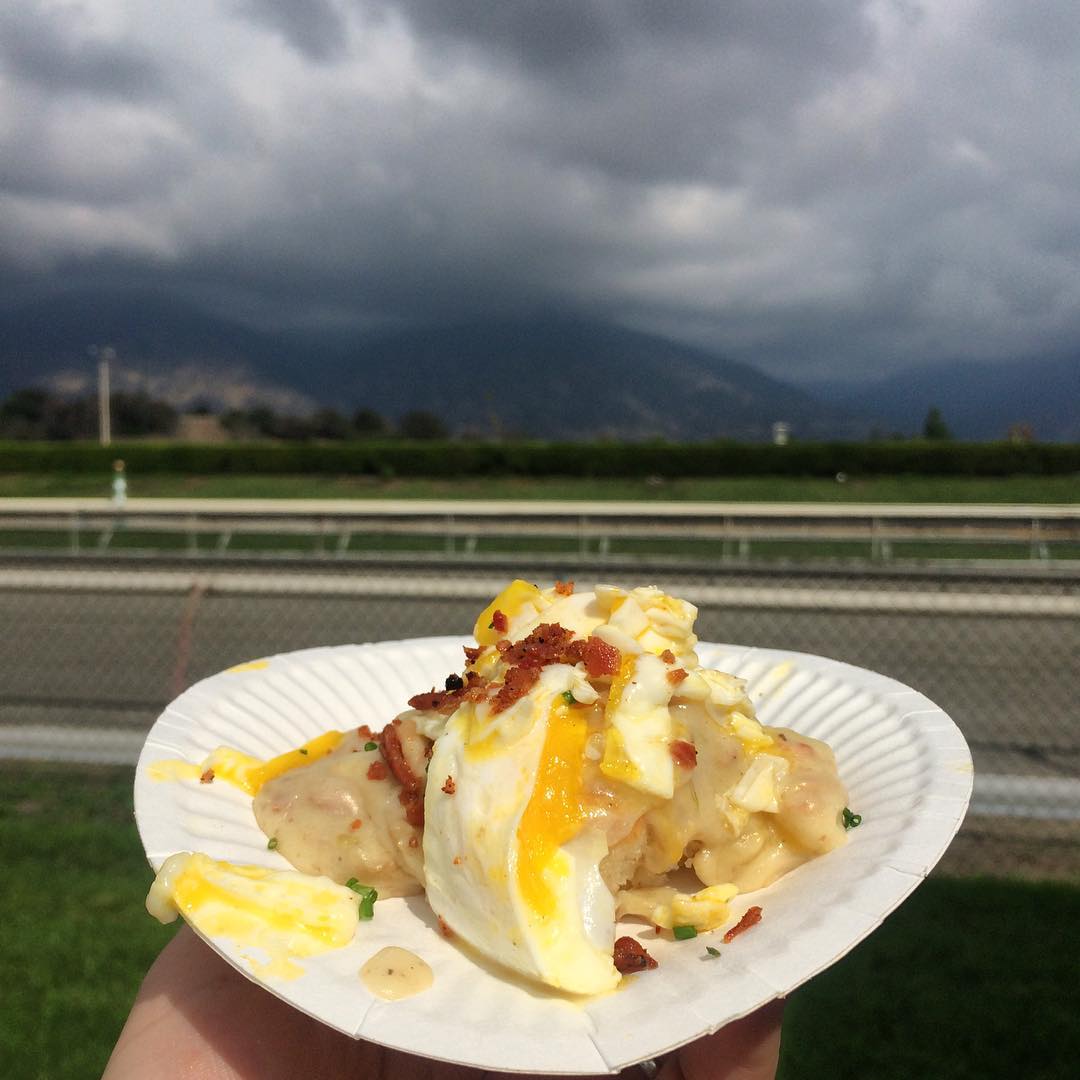 Feria de Los Moles 2016
What better place to celebrate your love of Mexican cuisine than at the exact place of Los Angeles’ birth. The mole fair was created in 2008 by Pedro Ramos as an homage to his grandmother’s cooking—her mole was her most famous recipe. Did you know there are seven different varieties of mole? Red, black, coloradito, green, almond, chichilo and yellow! Taste all seven, learn some Mexican folklore, dance to a live mariachi band, sample an even greater array of authentic Mexican food and celebrate the history of our city. More info HERE.
Deets: 10a.m. - 6 p.m.; Olvera Street, FREE 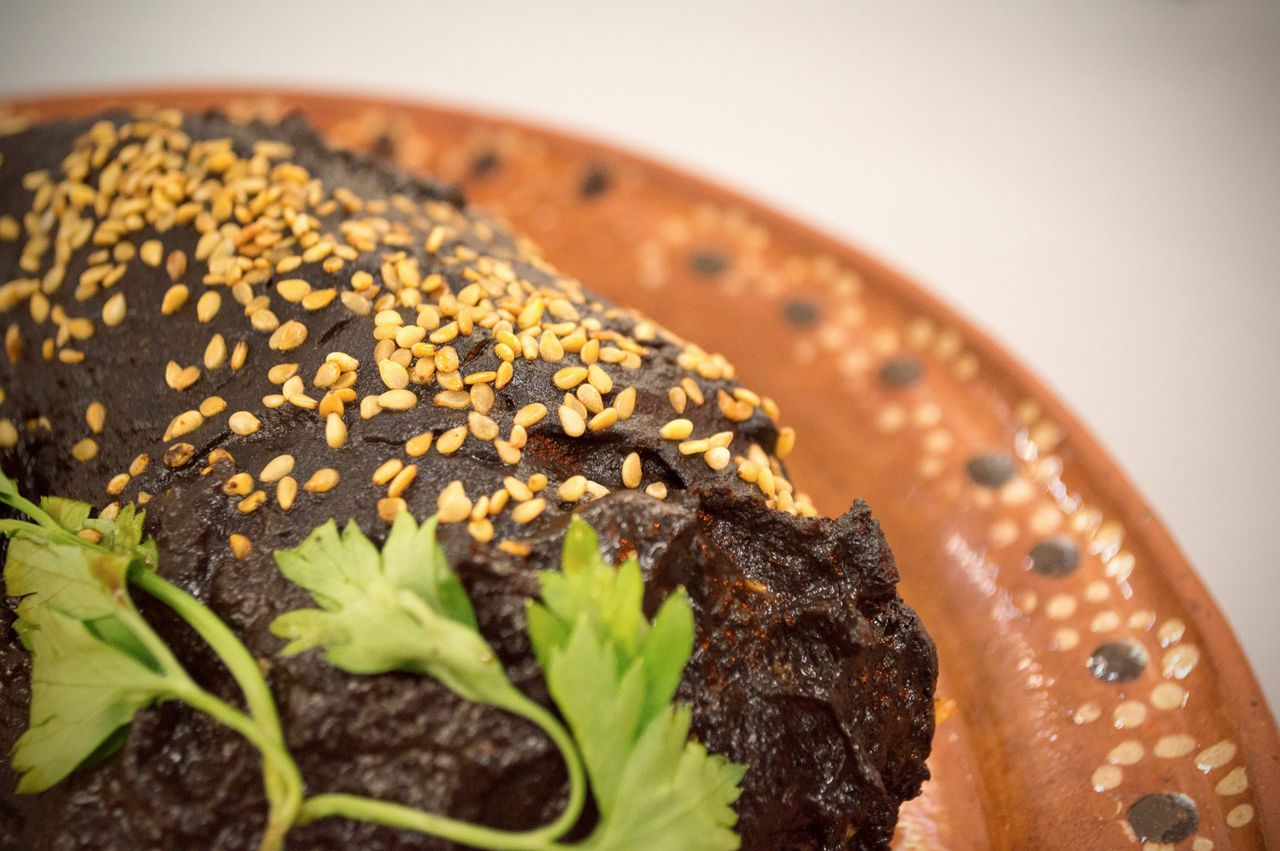