Your Guide to the Golden State of Cocktails Festival

‘‘Here's to alcohol, the rose colored glasses of life.”
Cheers, F. Scott Fitzgerald. We couldn’t agree more.
From January 23rd through the 26th, it’s all about donning your favorite pair of sunglasses and taking an Uber to Golden State of Cocktails—LA’s annual event dedicated to booze, bartenders, bar crawls and hopefully, a bit of debauchery too.
Beyond sampling tons of spirits and cocktails, the cocktail fest held in the art-deco Majestic Downtown, offers more than liquid courage. Join a DTLA bar crawl, craft your own barrel-aged cocktail, hit a gallery opening all about the almighty agave or attend one of the cocktail-paired dinners.
Plus, spirit school is in session. Beginning Sunday, seminars will be held throughout the day on everything from how to avoid those bad photos of cocktails in low-lit bars to picking up new mixology skills from some of the city’s hottest barkeeps.
We caught up with Geoff Nudelman, the guy in charge of making it all happen, for tips on cocktailing it like a champ at LA's Golden State of Cocktails 2016:
Get Citizine Updates Here 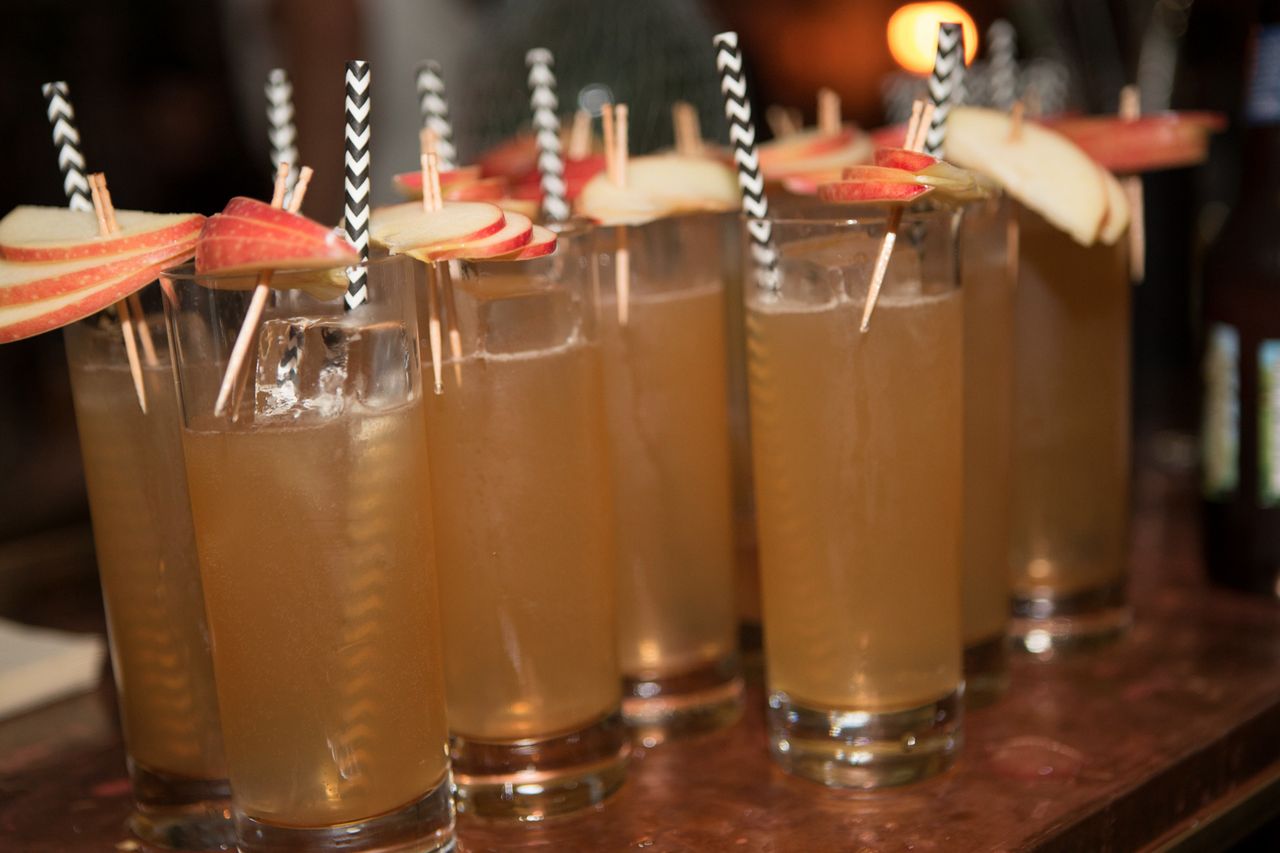 Apples to Apples, anyone?

How many booths will offer drinks or spirit tastings?
25 total. Seven to eight per day.
Best survival skill so you’re still upright at the end of the day?
Hydrate, hydrate, hydrate. And only enjoy a sip or two of each drink. You don't have to drink everything on site and are not expected to.
What's new at this year's GSC?
We're open fully to the public for the first time. We've also expanded the schedule to feature a number of seminars that are more accessible to the "drink-lover." We are launching a couple of new products at GSC this year as well that are sure to be hits in the coming year. 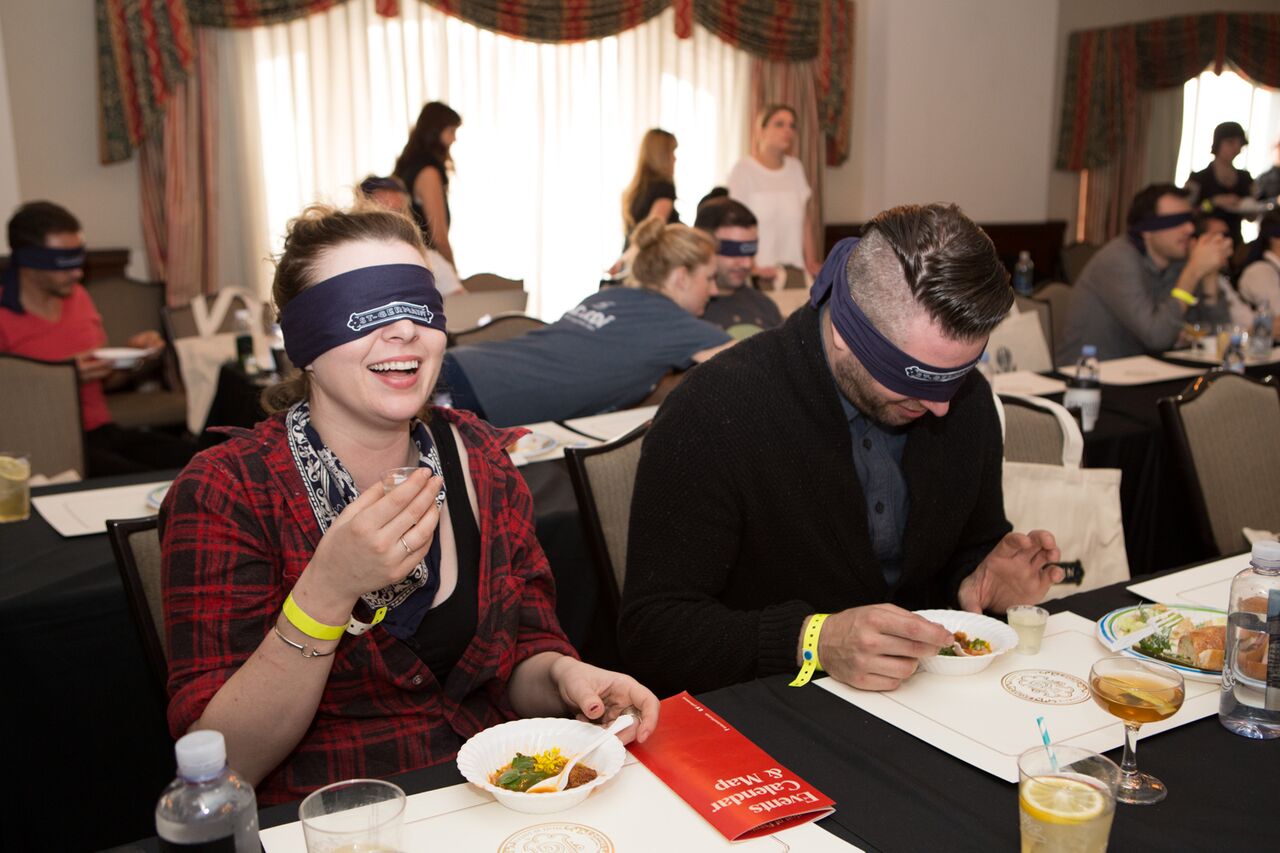 Class is now in session.

What are some of the must-hit classes, booths or events this year?
All of the seminars are based around easy, home drink-making. But, here are some of the highlights:
Heaven Hill’s Create Your Own Barrel Aged cocktail
Japanese Bartending Seminar
The MUNCHIES Dinner Series presented by Crown Royal
The Patron Spirits DTLA bar crawl
Any tips on snatching a seat in one of the seminars?
Sign up early! And keep some flexibility in your schedule for spots that may open late in seminars.
What LA celebrity bartenders will be making cocktails there?
Alex Day of The Walker Inn
Cari Hah of Big Bar
Yael Vengroff of The Spare Room
Brittini Rae Petersen of Melrose Umbrella Co.
Michael Neff of Clifton's Cafeteria
Billy Ray formerly of Blind Barber
Any other top bartenders to watch for from cities outside of LA?
Yep, look for:
Chris Bostick of Half Step Austin.
Martin Cate of Smuggler's Cove, San Francisco
Seong Ha Lee of 365 Tokyo, Las Vegas. 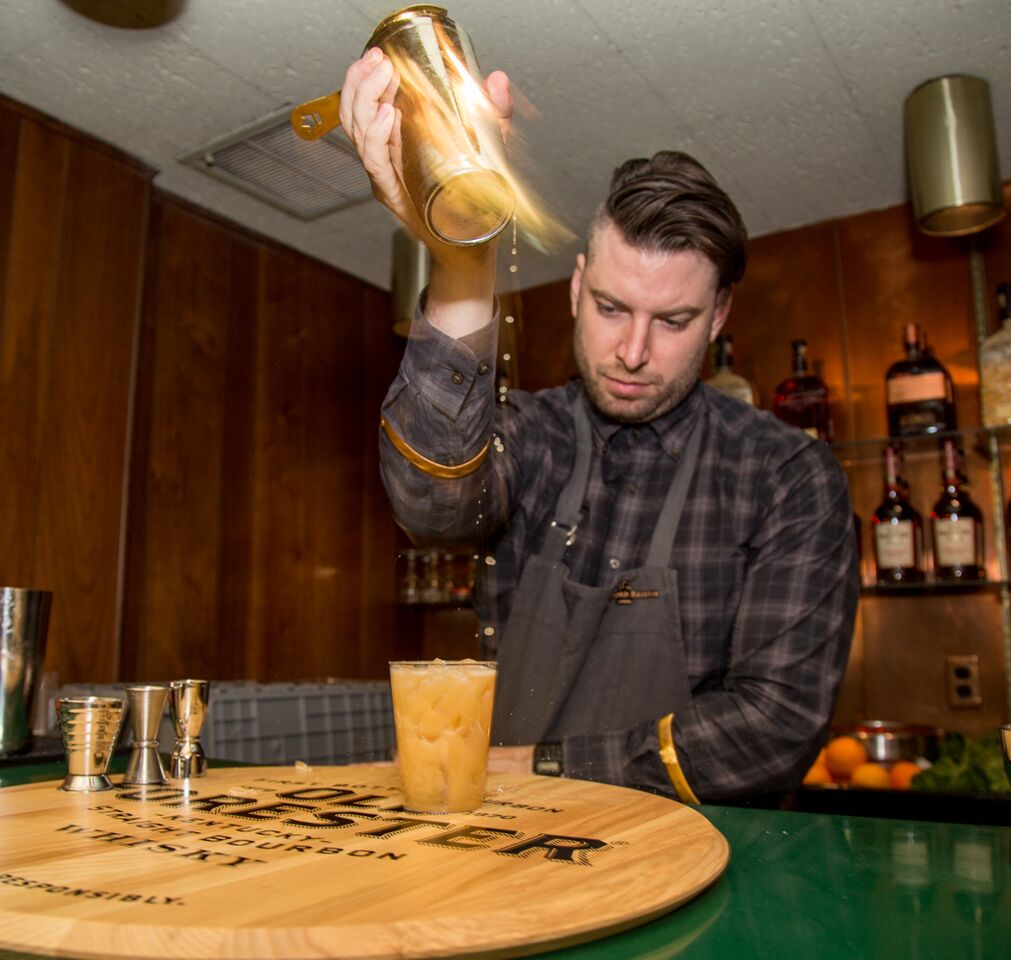 Learn from the masters themselves

Get Citizine Updates Here
Being from Chicago, when you come to town, what are your five go-to DTLA bars?
In no particular order:
The Varnish
Amazing hospitality with some of the best-crafted cocktails you'll have on the West Coast. And you’ll feel like a regular instantly.
Rooftop @ The Ace Hotel Downtown Los Angeles
Fun vibe, quality drinks, great scene.
Beelman's Pub
Great combination between beer and cocktails, very close to The Majestic. Food is great too!
Seven Grand
As a whiskey enthusiast, they have one of the best selections around in such an easy-to-love environment.
Perch
If I have a 4 p.m. weekday meeting, I come here to enjoy the amazing rooftop view and happy hour.
Golden State of Cocktails
January 23-26, 2016
Tickets