Haven't been to Resident in DTLA's Arts District yet? Well, not only are you missing out on one of LA's coolest new bars, now you have no excuse with the new Westside to DTLA metro.
Opened last December, Resident is part beer garden, part cocktail bar and part clubby live music venue (check out their show line-up HERE) situated in a secluded, sexy-industrial spot. The space boasts a plant-plush outdoor area that passes a beer garden (finally, a beer garden in LA!) featuring a shimmering Spartan trailer bar to quench all your thirsts.
And you’ll never run out of options. There are 20 seasonal craft beers and an original, constantly-changing cocktail menu designed by Randy Tarlow. Randy, who’s worked and managed bars across LA, New Jersey, Europe and Australia, also owns Liquid Alchemist (a craft mixer / syrup company). This guy knows how to mix a proper libations. Don’t miss his Rollins Shuffle (Nuestra Soledad Mezcal, Ancho Reyes and Liquid Alchemist ginger), the Next of KIN (KIN White Whiskey, Fernet Branca Menta, Amaro Nonino and Borghetti coffee liqueur)  or his personal favorite: Daddy Issues made with “a little love” plus Tito’s vodka, Campari, Vittone vermouth, lemon and grapefruit.
“It will all make sense after you try it,” he says of the Daddy Issues.
OK, beyond therapy in a glass at Resident we asked Randy where else we should hit up when in his neighborhood.
Get Citizine Updates Here

$$
Randy Tarlow: Video games, good music and the cocktails are on point. Did i mention video games? 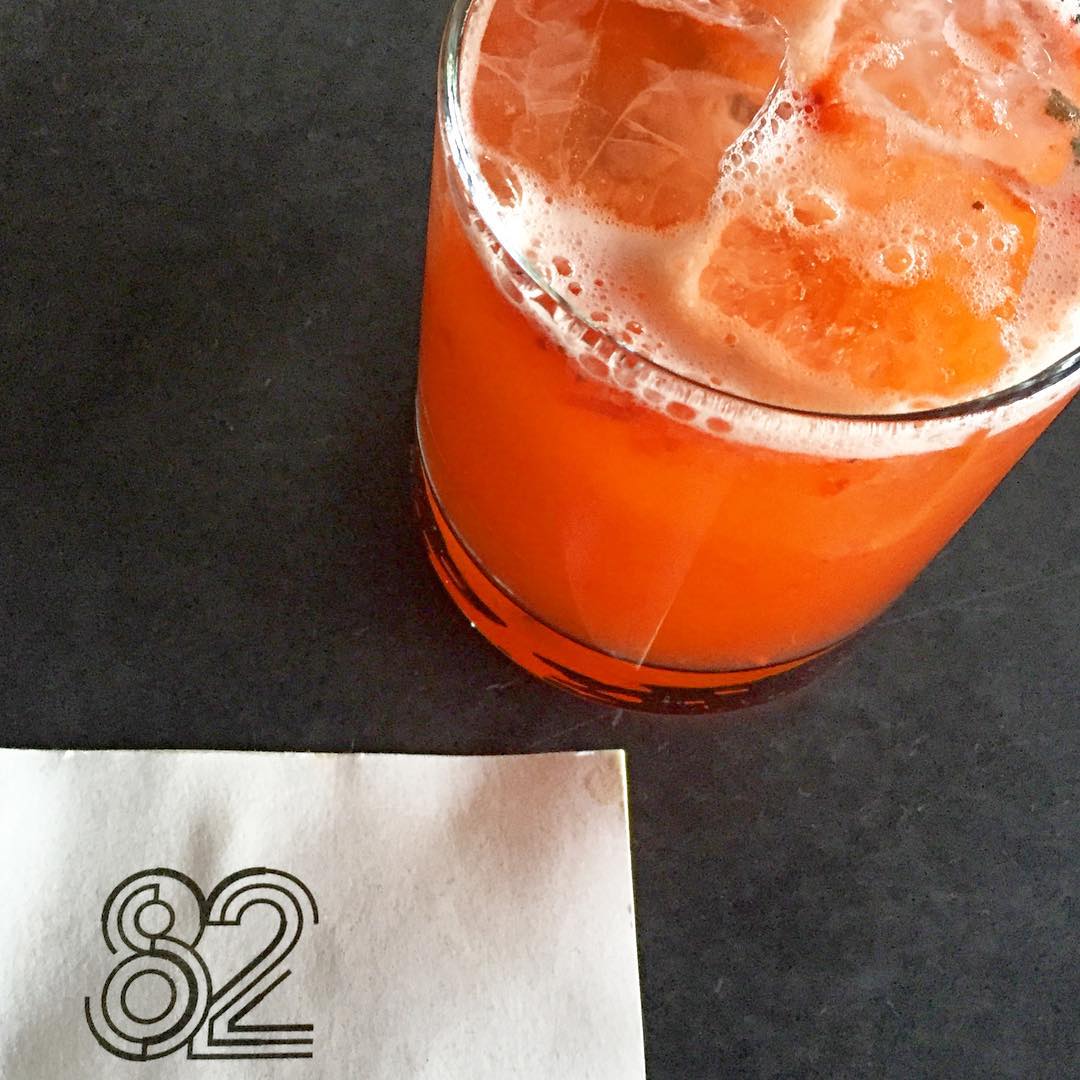 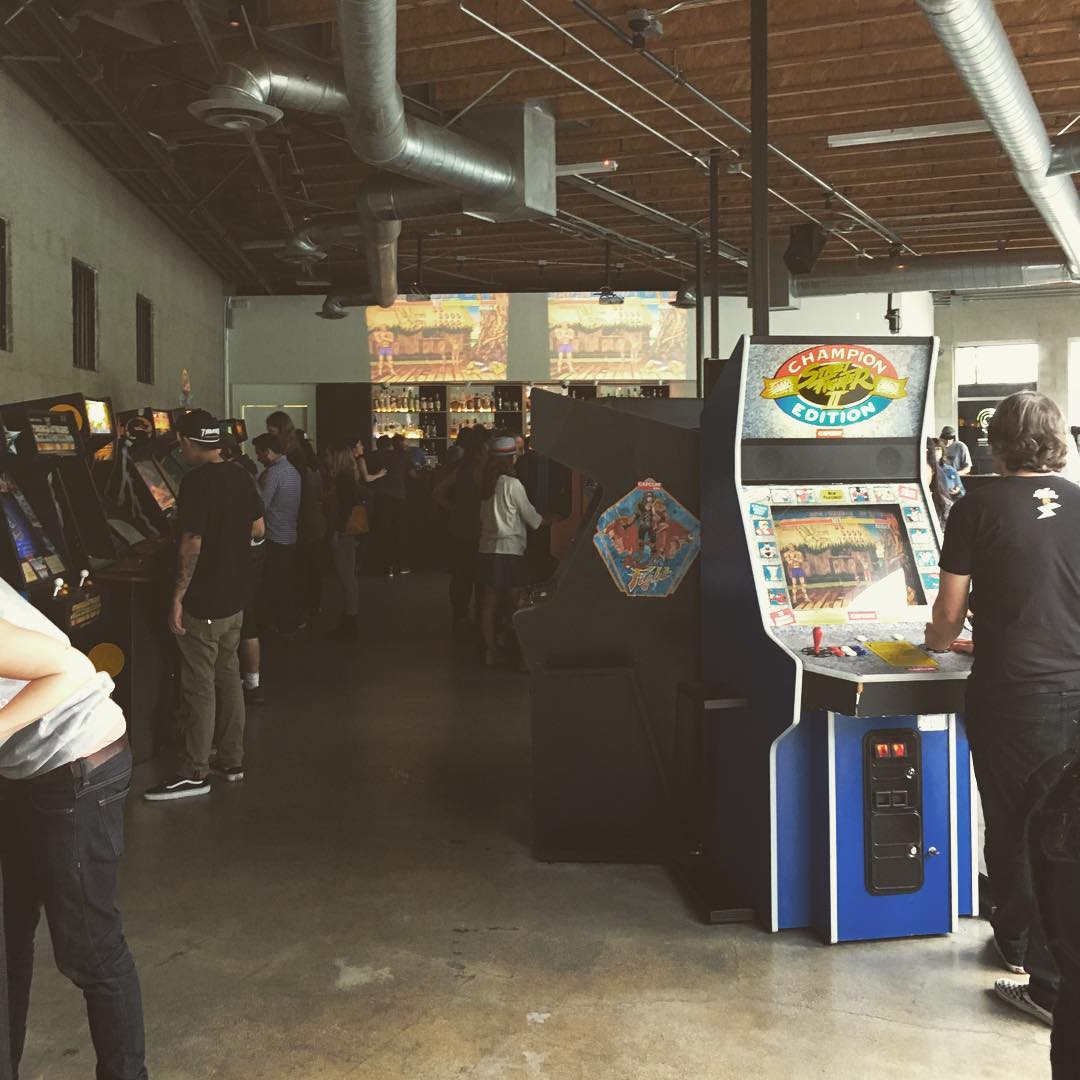 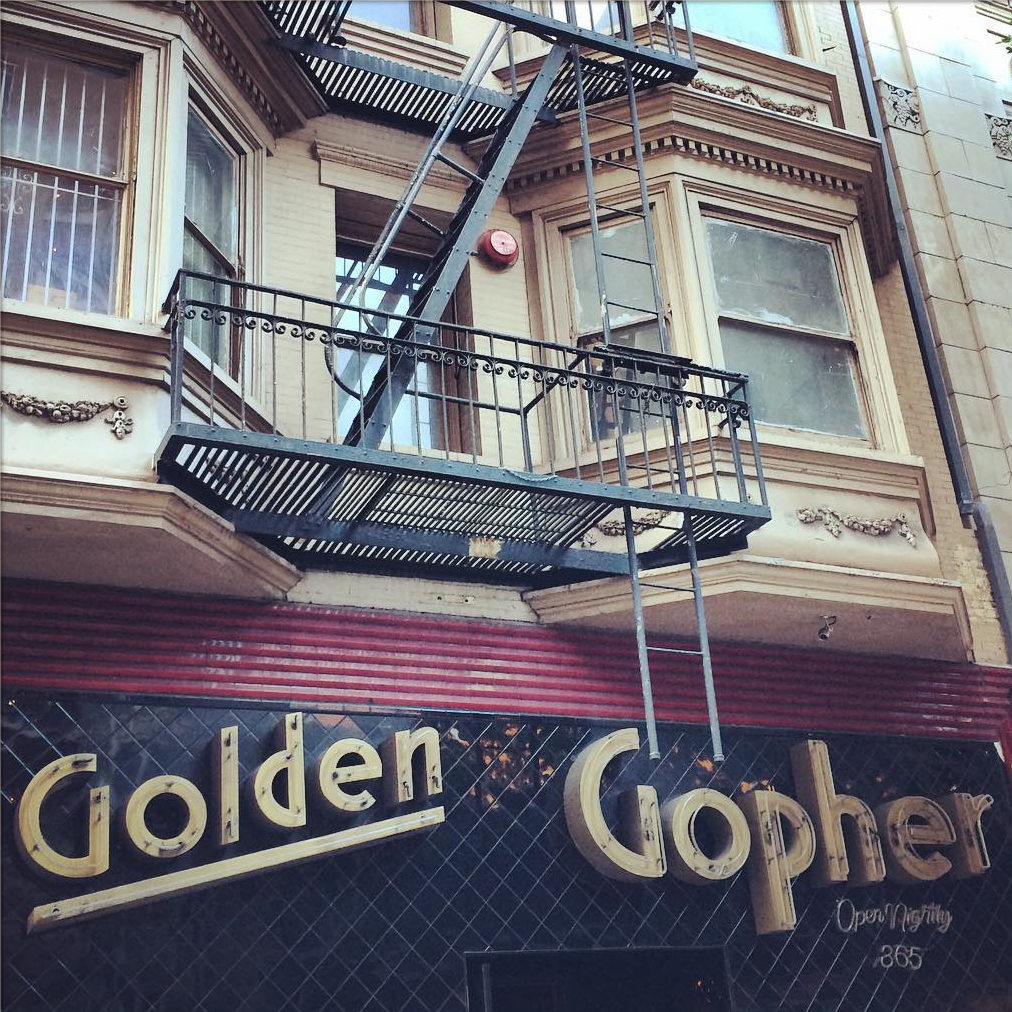 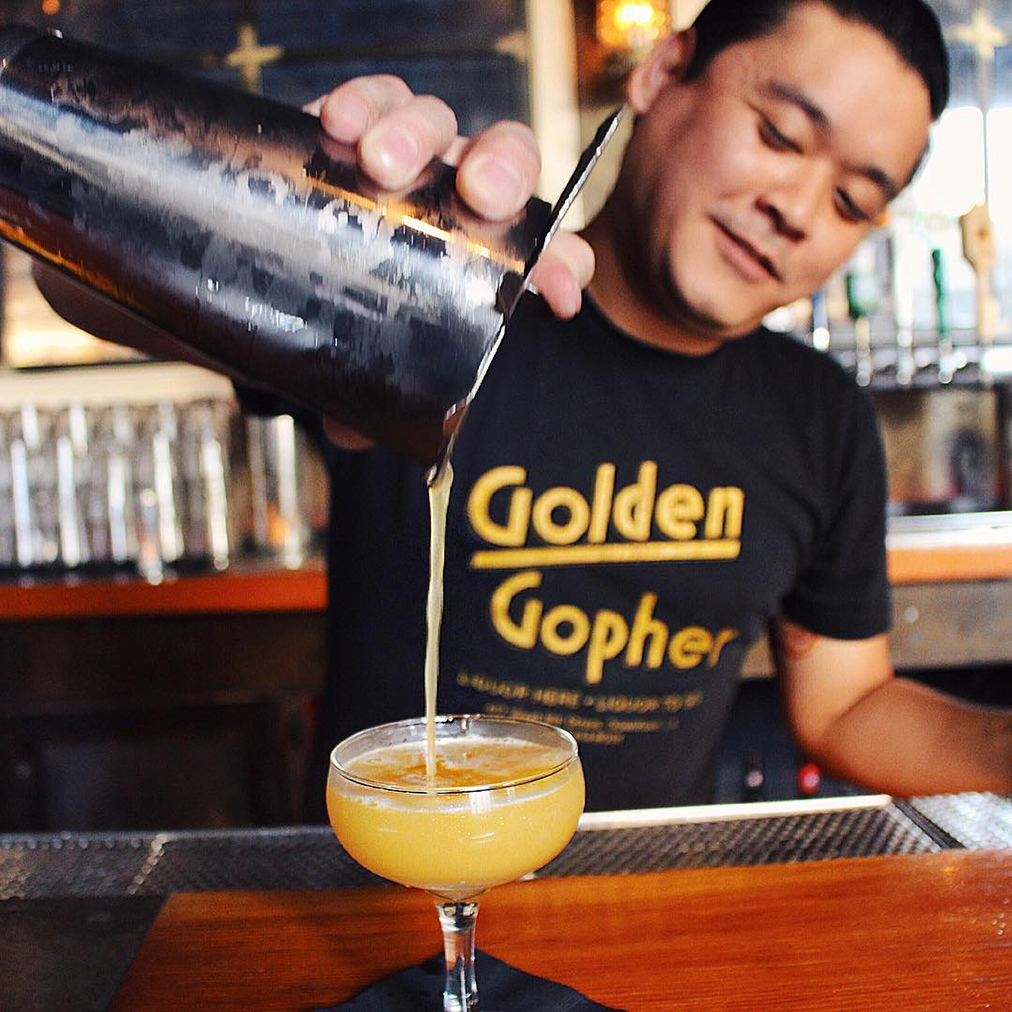 $$
RT: The place that initiated the classic cocktail movement in LA. So much respect. 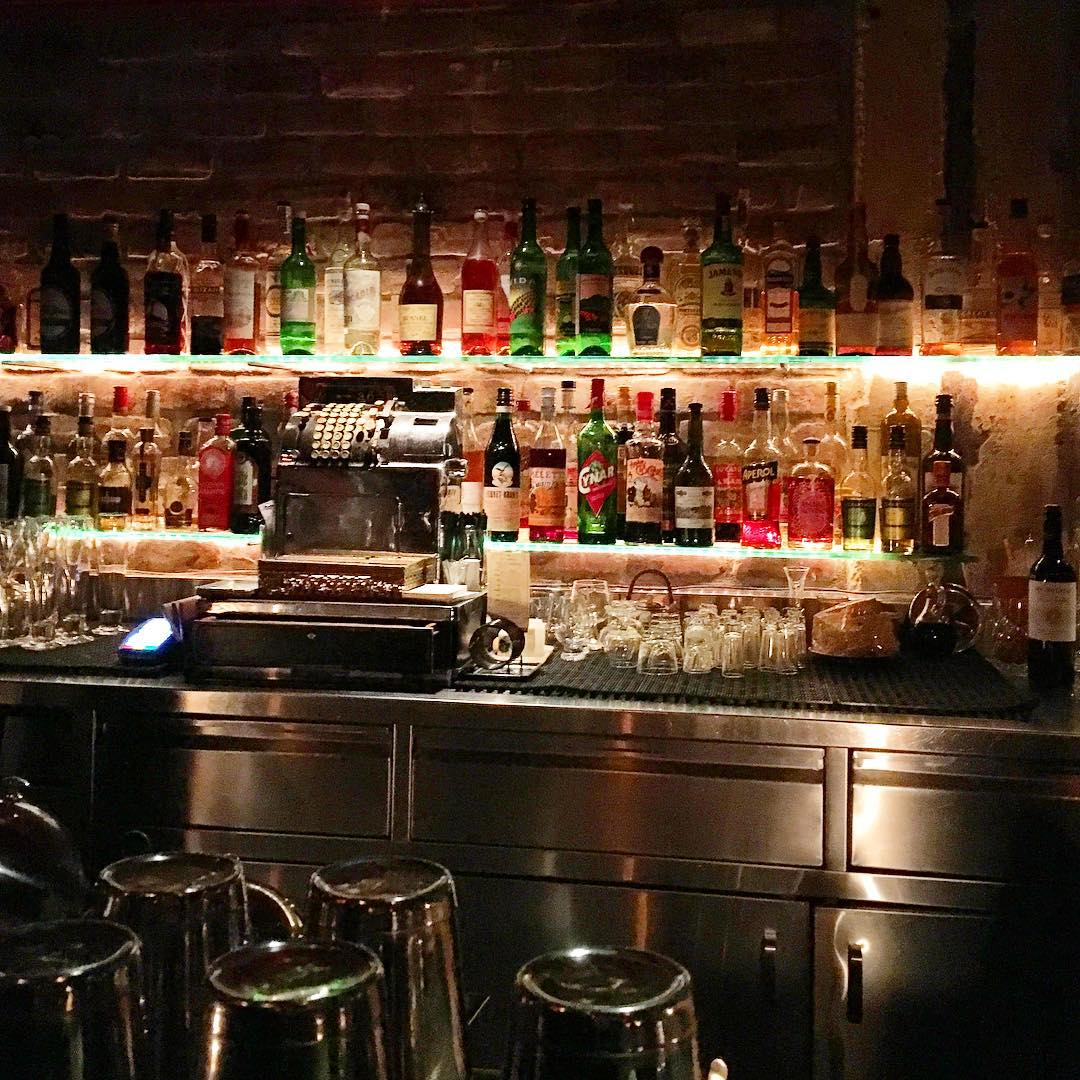 The Varnish. Image courtesy of @moderntikilounge 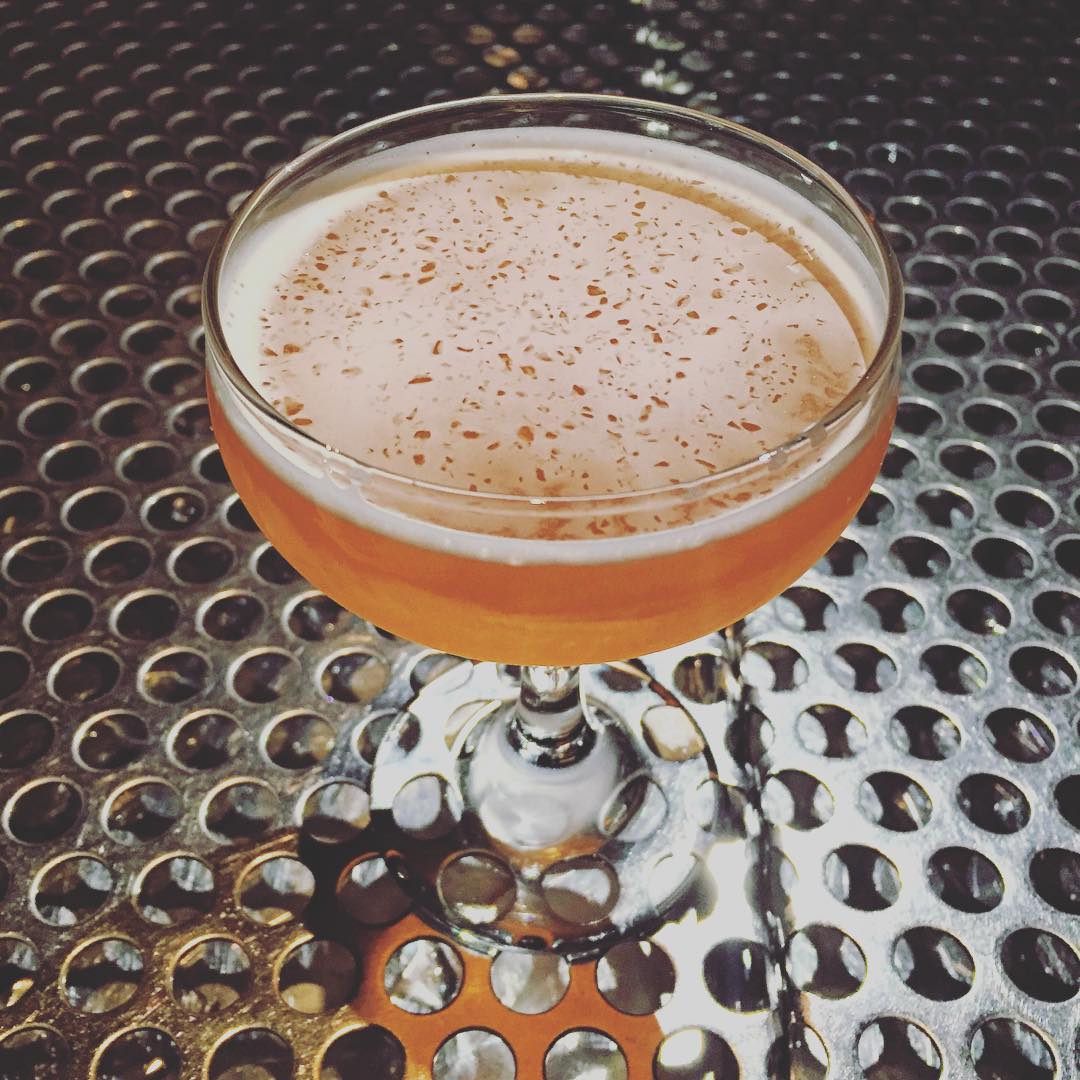 ‘Naked and Famous’ at The Varnish. Image courtesy of @ashkahn69

$$
RT: There is such a chill atmosphere here and really good drinks. This is definitely a staple on Spring Street. 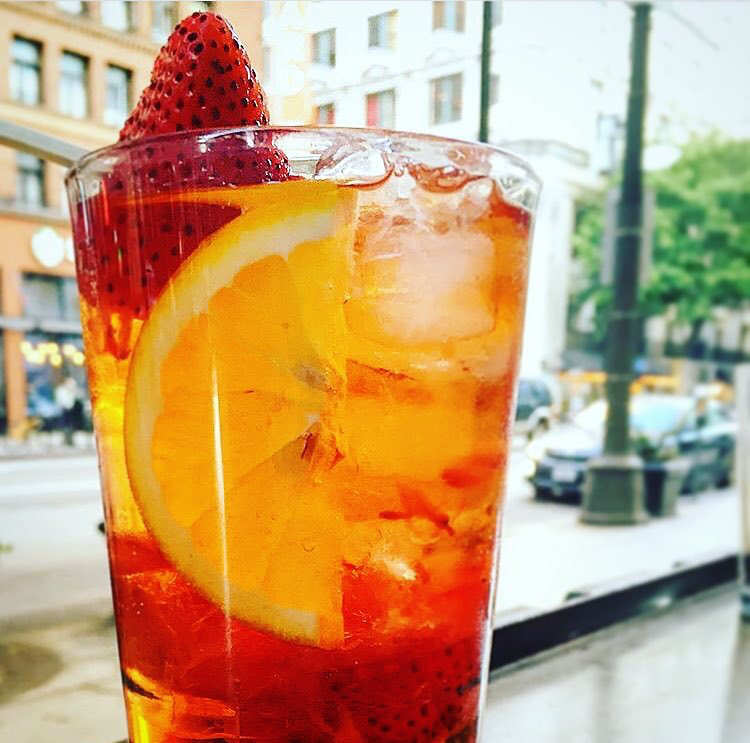 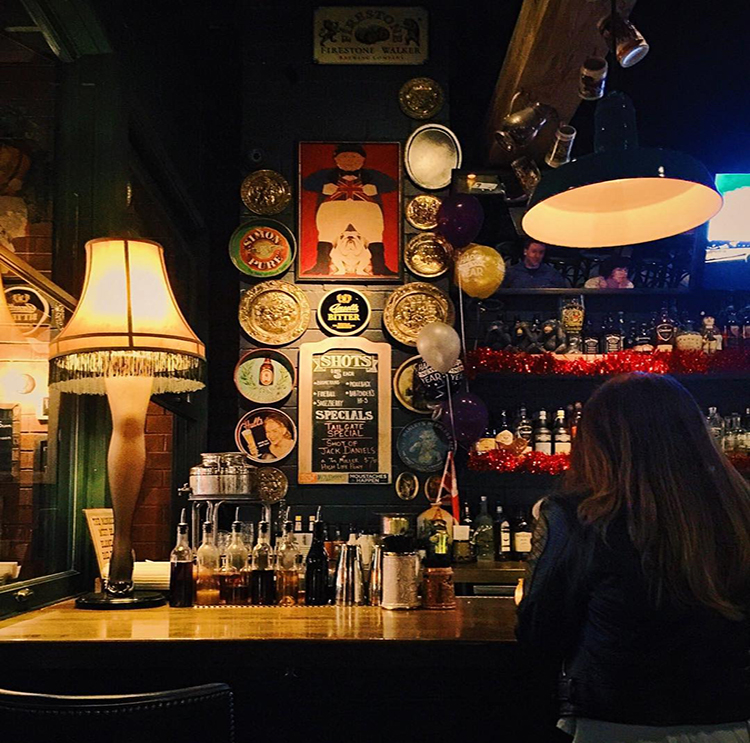 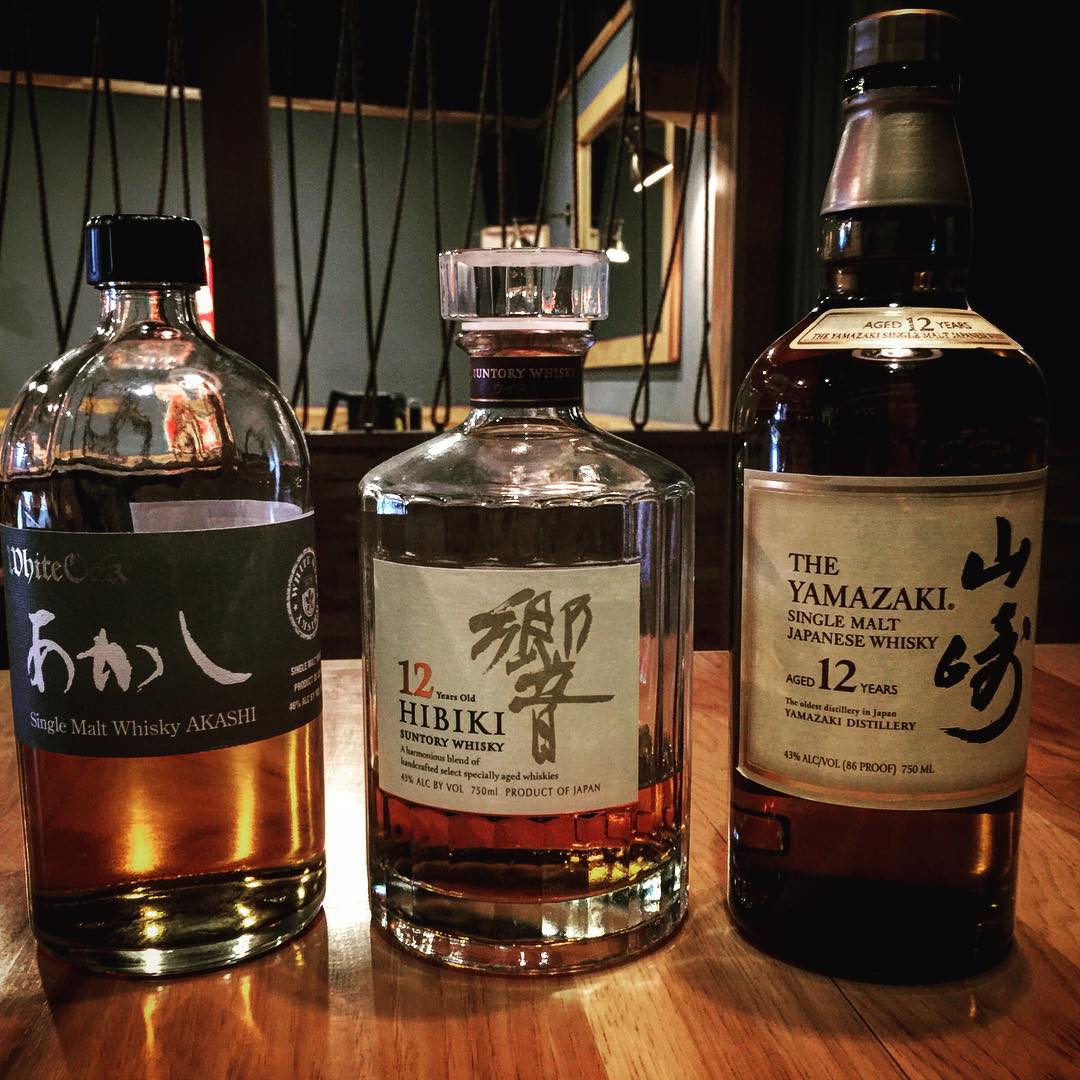 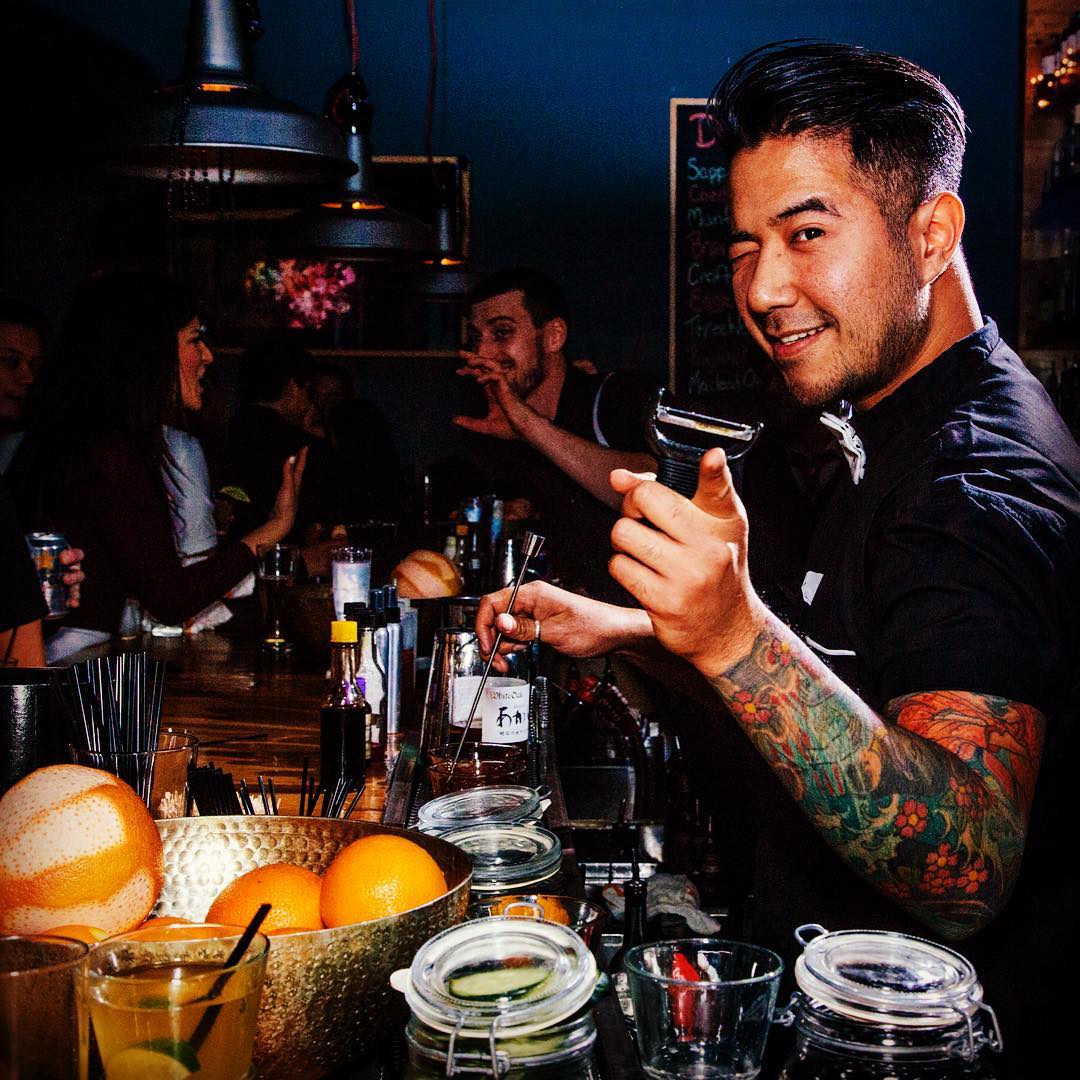 And more on DTLA from local resident and barkeep Randy Tarlow …

How would you describe the DTLA Arts District vibe?
RT: The LA Arts District is certainly a destination for bar and restaurant explorers. There are lots of fresh and innovative concepts emerging almost monthly, and they are constantly evolving. There is a strong feeling of community among locals apparent in the Arts District; that which is unlike anywhere else I have experienced in Los Angeles in my 10 years as an Angeleno.
Any tips for first time visitors?
RT: Don't be afraid to explore. Some areas may appear dark or gritty at first look, but that's the unassuming beauty of the Arts District. And that's the way we like it here. Continue on and you'll likely find a pop-up, art installation, or a even a Michelin-star restaurant waiting to blow your mind.
Take us through your ideal day in DTLA.
RT: I'm big into craft coffee and always searching for the best pre-work cup. Thankfully there are so many fantastic choices in the Arts District. I'm a big fan of Blue Bottle Coffee right now. Sushi lunch in Little Tokyo at Sushi Gen is always fun. Then off to happy hour at a craft cocktail bar in either the Arts District at Resident DTLA or in the Old Banking District at Beelman's Pub. There are also so many great choices for dinner. I've been into vegetarian options recently and there are plenty of veg options in DTLA. My latest favorite is Shojin.
What’s the most underrated restaurant in The Arts District?
RT: Zinc Caffe on Mateo. The food is always on point and the drink program is fresh.
Randy Tarlow is an U.S.B.G. committee member and dedicated proponent of the L.A. cocktail community. Randy enjoys hiking, his dog Otis Redding, and making people happy through his bar concepts and drink creations. Follow him on Twitter / Instagram @randyJtarlow or @liquidalchemist.
Wanna more recs? Keep exploring with our DTLA Arts District Neighborhood Guide.