Nothing cures a hangover like a little hair of the dog, Art Deco architecture, spa time and a milkshake ...

Where: Los Angeles
What: Hangover PlaceList
Who: Mary Bartlett, beverage manager at Ace Hotel Downtown Los Angeles, enjoys her pocket of the city because it brings together bits and pieces of all the surrounding neighborhoods. It also doesn’t hurt that she is surrounded by like-minded creative and ambitious women on a daily basis. Prior to slinging drinks at Ace Hotel, she was the Assistant General Manager at Honeycut, which still happens to be one of her favorite places to bust a rug and chow down on amazing food. If you've participated in nightlife activities, chances are you've woken up with a roaring headache from going a little too hard. Not to worry, Mary has supplied a foolproof hangover plan to get you up and running again, so slap on those shades and get to scooting.
Get Citizine Updates Here 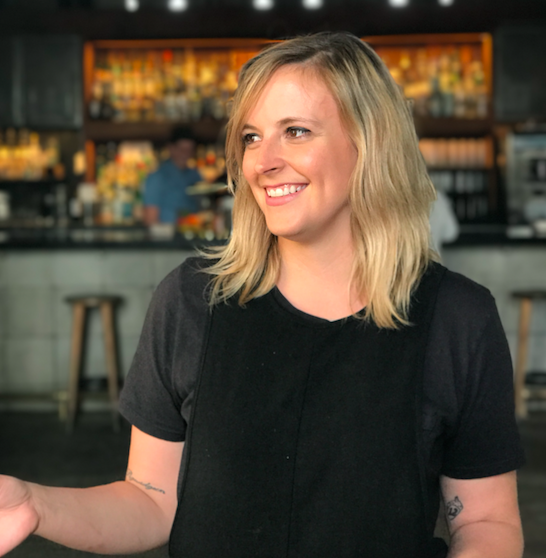 Mary Bartlett: The milkshake at G&B Coffee in Grand Central Market! I’m not sure why, but ice cream is just about the only thing that makes me feel better when I hit it a little too hard. The G&B milkshake is super decadent and made with coffee, so it's exactly what I need to keep going.

MB: Take a walk through the Bradbury Building because it's a secret air conditioned spot you can pop into when you're trying to escape the brutal sun. Let's face it, walking in the sun with a hangover is a special kind of punishment. So, once you leave Grand Central Market, stroll on through to admire the architecture and cool off before continuing on.

MB: Stop here for a little hair of the dog and order a dirty martini and French friends. This is perfect when none of your morning cures worked because it's super dark and you can convince yourself that a chilled glass of vodka is an appropriate thing to drink at 2 p.m. Bonus: They serve French fries and potato chips! It's too much to each even when you're not hungover, but you should still order both.

MB: Take a nap at the Los Angeles Athletic Club. This one tends to be tough as you have to be a member or have a guest pass but it’s such a treat. The locker room has two napping beds outside of the steam room and they're almost always empty and clean. If I have a hangover and a super long day, 26 minutes of sleep will set me straight. 26 minutes is key! NASA says it's the right amount of time for a power-nap. Additionally, there’s a Suzanne Somers Nap app if you want to go all out.

MB: Before I started working at Ace, I used to spend my hangovers on the rooftop with a frozen drink. My relationship with the hotel has since changed and I try not to be hungover here, but you don't work here so come on by!

MB: Treat yourself to a pedicure at Neihule Salon & Spa; it’s the perfect excuse to sit down and have someone rub your feet.

MB: Generally, I’m anti-smoothie but have a smoothie at Om Nom. I’ve been in LA long enough to think smoothies are too much fruit, sugar, etc. Also, I’m convinced dates make my blood sugar spike more than cookies. I know it’s obnoxious, but I’m telling the truth. Anyway, a hangover is the perfect reason to not give a shit and go have a smoothie. It’s cold and full of delicious sugar that will make you feel better.

MB: Go Big at Madcapra at Grand Central Market! I’m not sure how your hangovers go, but I can’t eat for the first half of the day and then I’m starving. So, this is for the starving part of the day. Take a friend, there's enough fresh and soothing food for two hungry hangover monsters.

MB: Grab some Pizza at Pizzanista! and eat it at Tony's. This is for when you'd rather be drunk than hungover. Chug a couple beers or Moscow Mules while you indulge on pizza. It'll bring the buzz back and make the pain go away. Just make sure you start drinking lots of water so you’re not looking for hangover cures tomorrow too!

MB: Go to Brackshop Tavern for some fried food. I know there’s a theme to my cures and fried food is one of them. Brackshop Tavern is a regular bar in the best way possible. They’ll make you whatever you want to drink and their food is nice bar food, not to be confused with fancy bar food. It’s one of the only places downtown where you can get what you actually want instead of whatever the specialty of the house is. Plus the wines are good, which is rare in a bar that isn’t a wine bar.
Get Citizine Updates Here 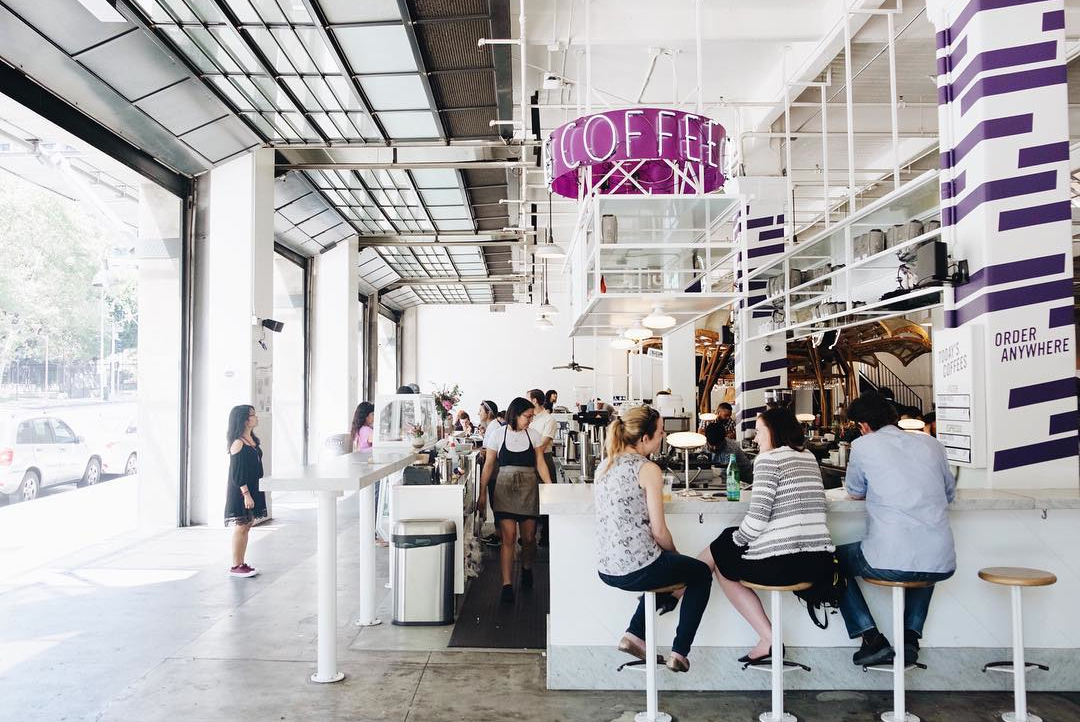 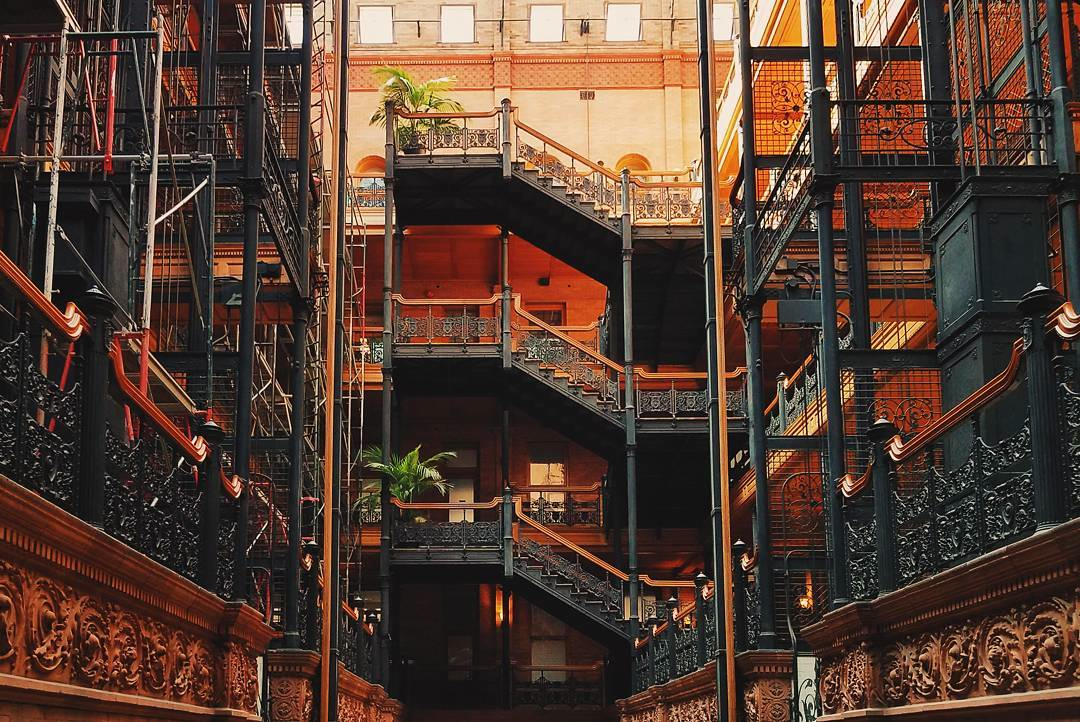 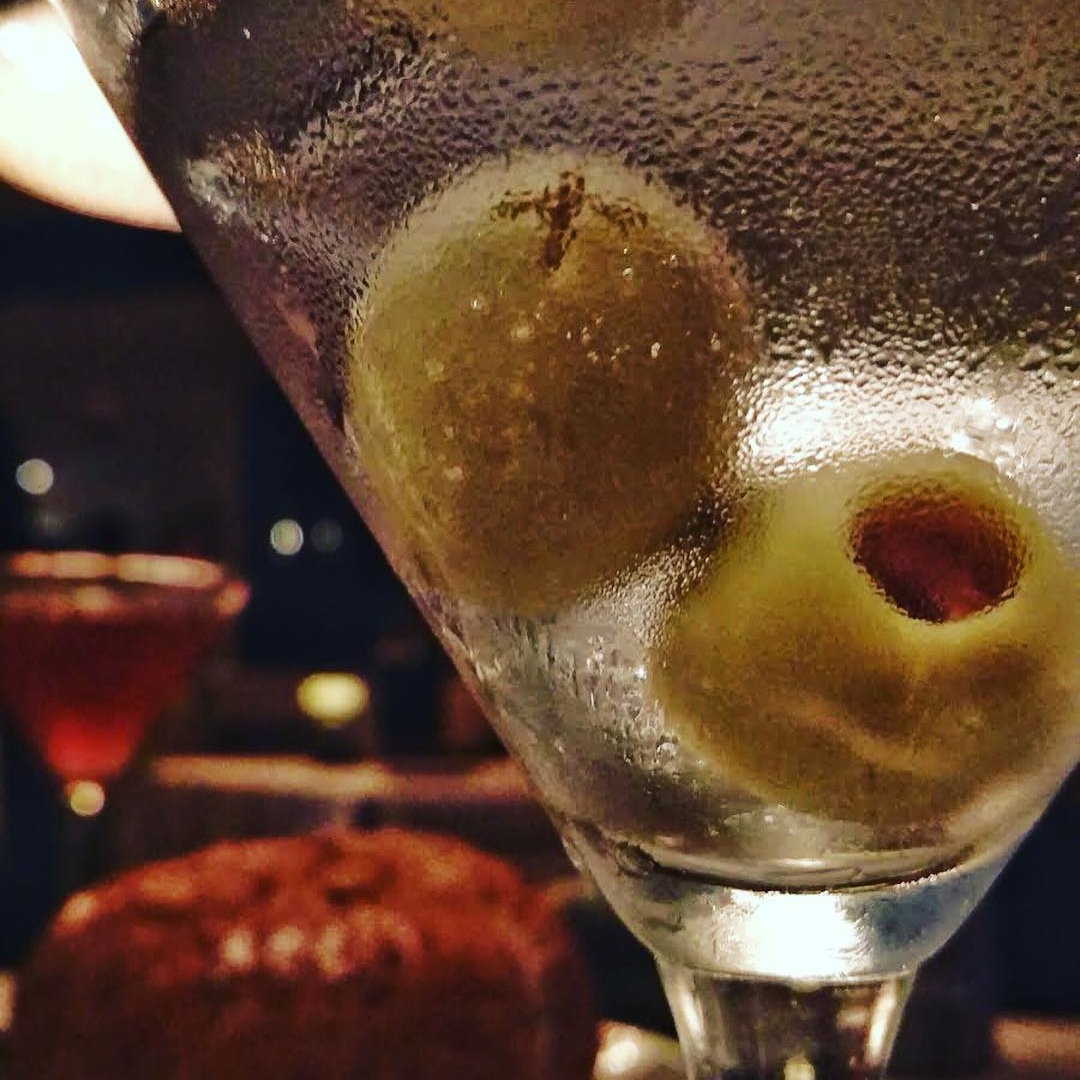 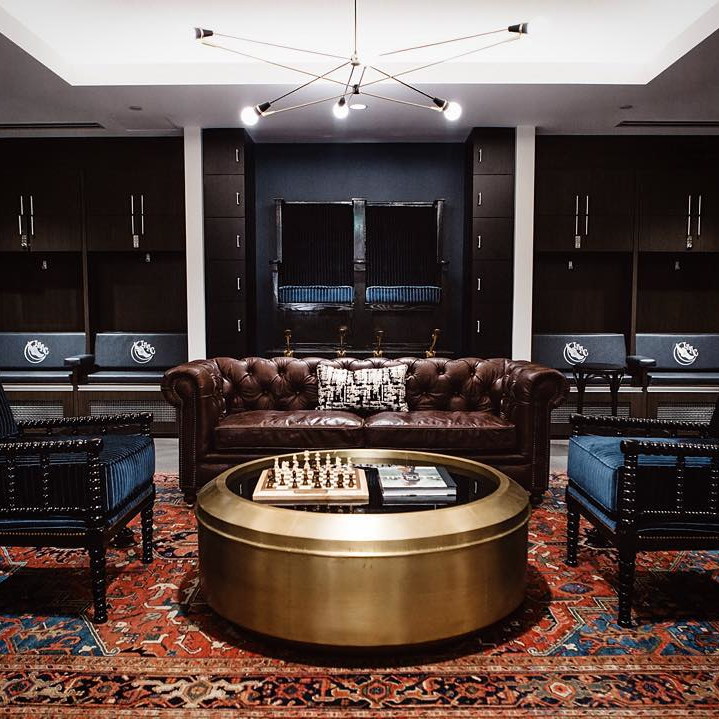 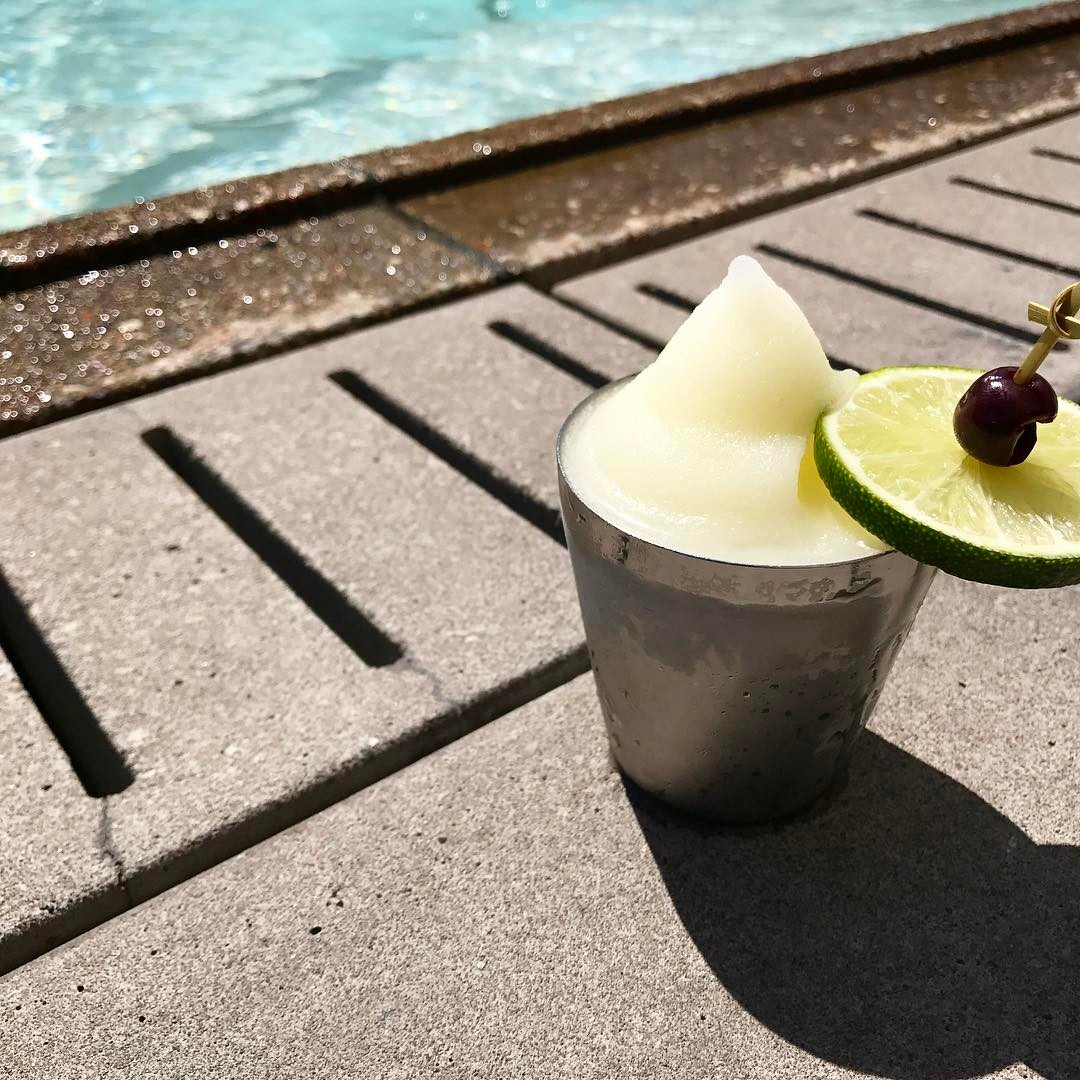 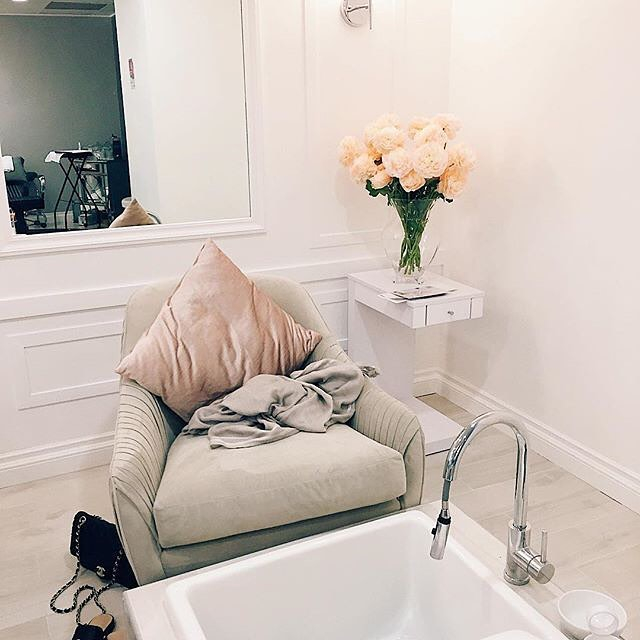 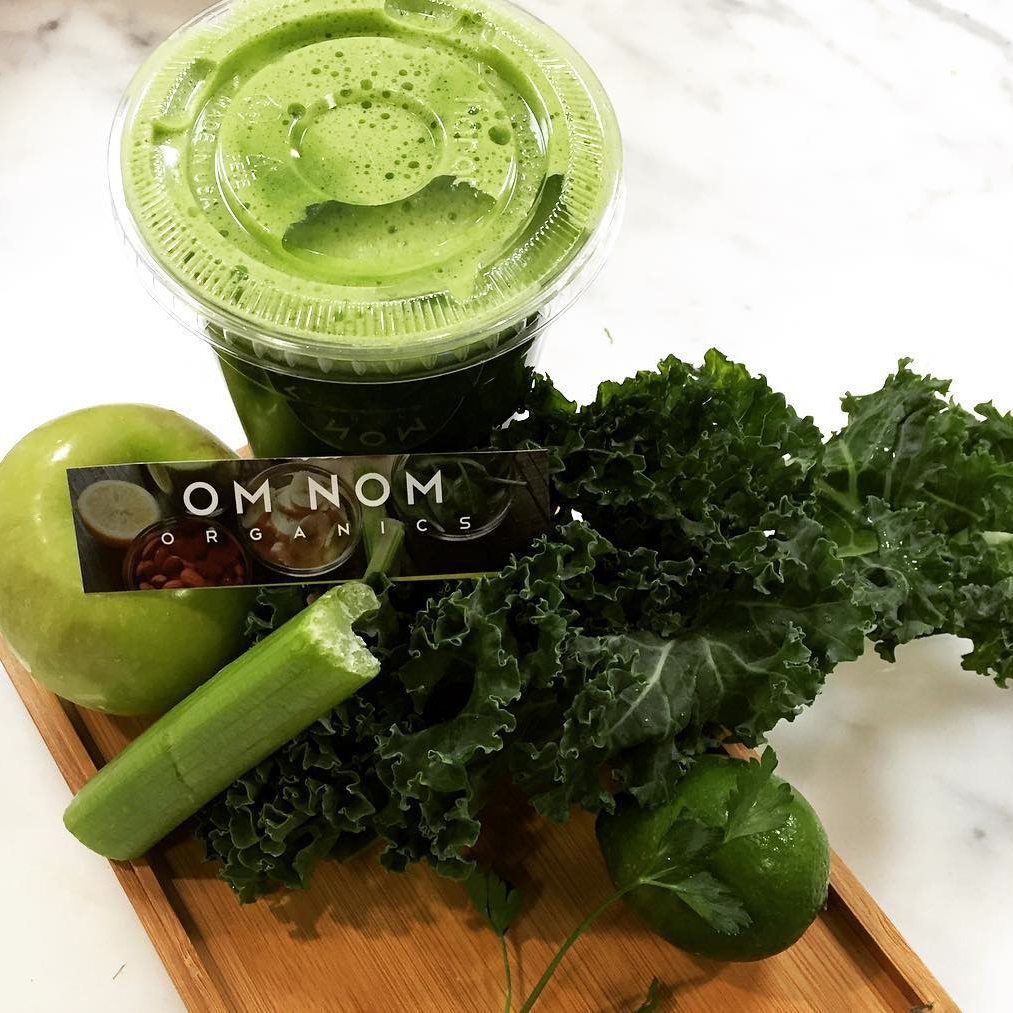 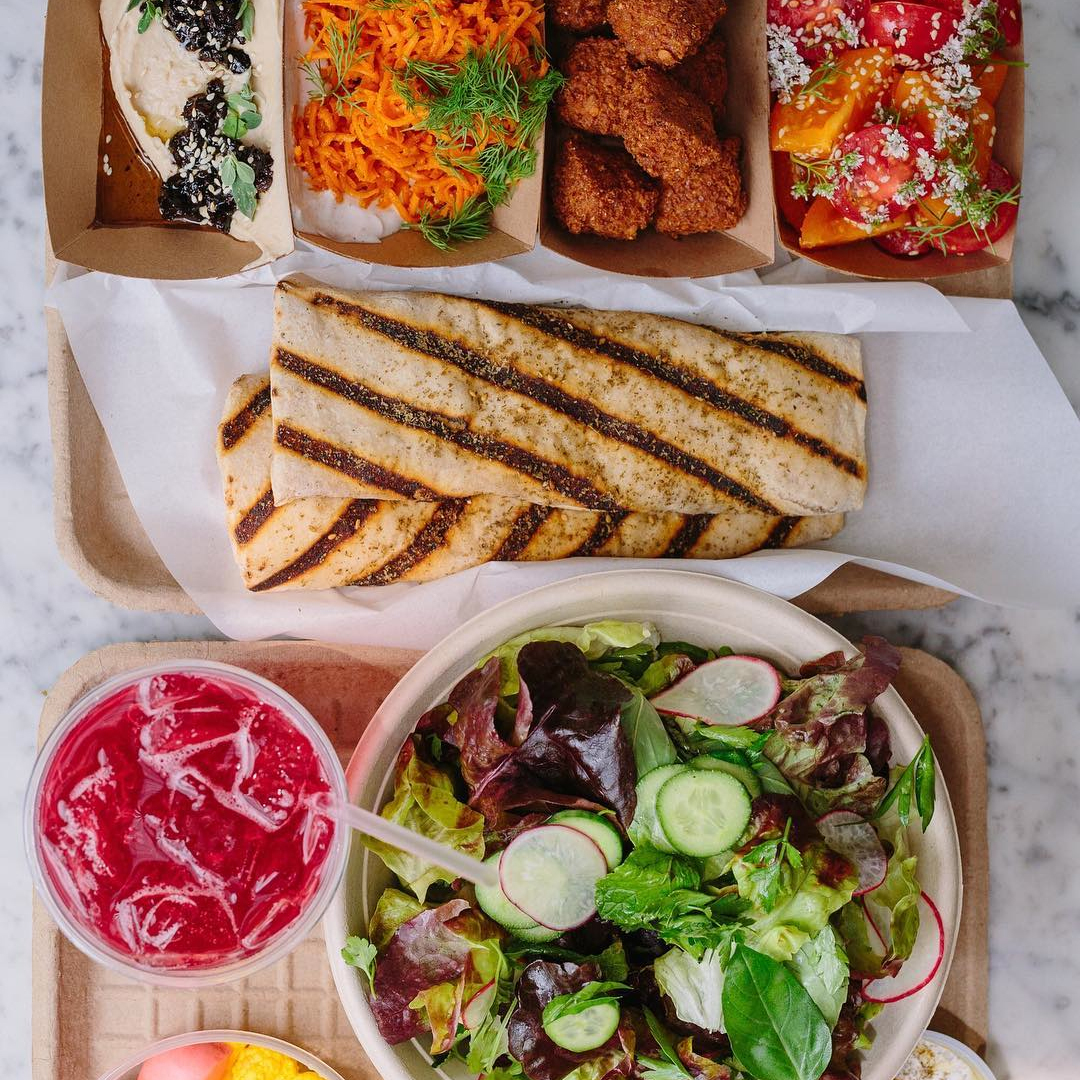 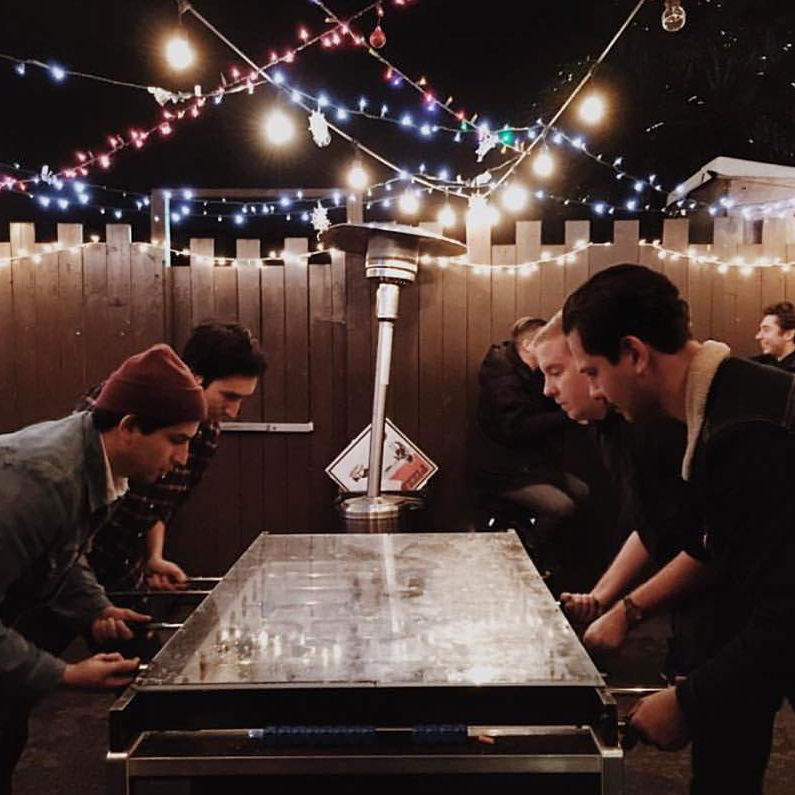 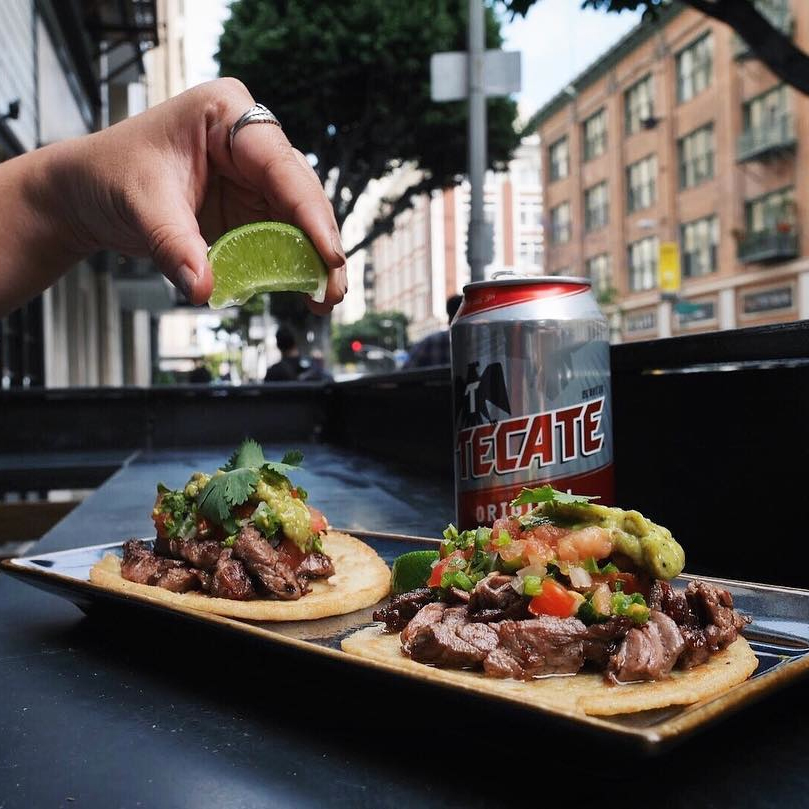