Whether you're a film fanatic, a weird Uncle Steve or both, Los Angeles is replete with festive desserts guaranteed to please everyone at the dinner table ...

Anyone else out there have fond memories of accompanying Aunt Dolores on her holiday errands in the old Buick LeSabre? In the name of tradition and an undying resolve to find the perfect dessert for every kooky character in your family, we piled into a Buick Envision and spent a decadent day sampling all of the most festive holiday desserts in Los Angeles. The SUV has loads of room for meringue cakes, Buche de Noels, chocolate rugelachs and our gluttonous selves, so needless to say ... we got around.
Below, we’ve selected the creme de la crème brûlèe of Los Angeles’ macarons, cakes, donuts, cruffins, cookies, babkas and more. That way, next time you're hoping to borrow your snotty, Francophile cousin's car, he'll remember those perfectly executed eclairs you brought to Christmas dinner and won't be able to turn you down. Here are all the right treats from all the best bakeries in LA:
Get Citizine Updates Here 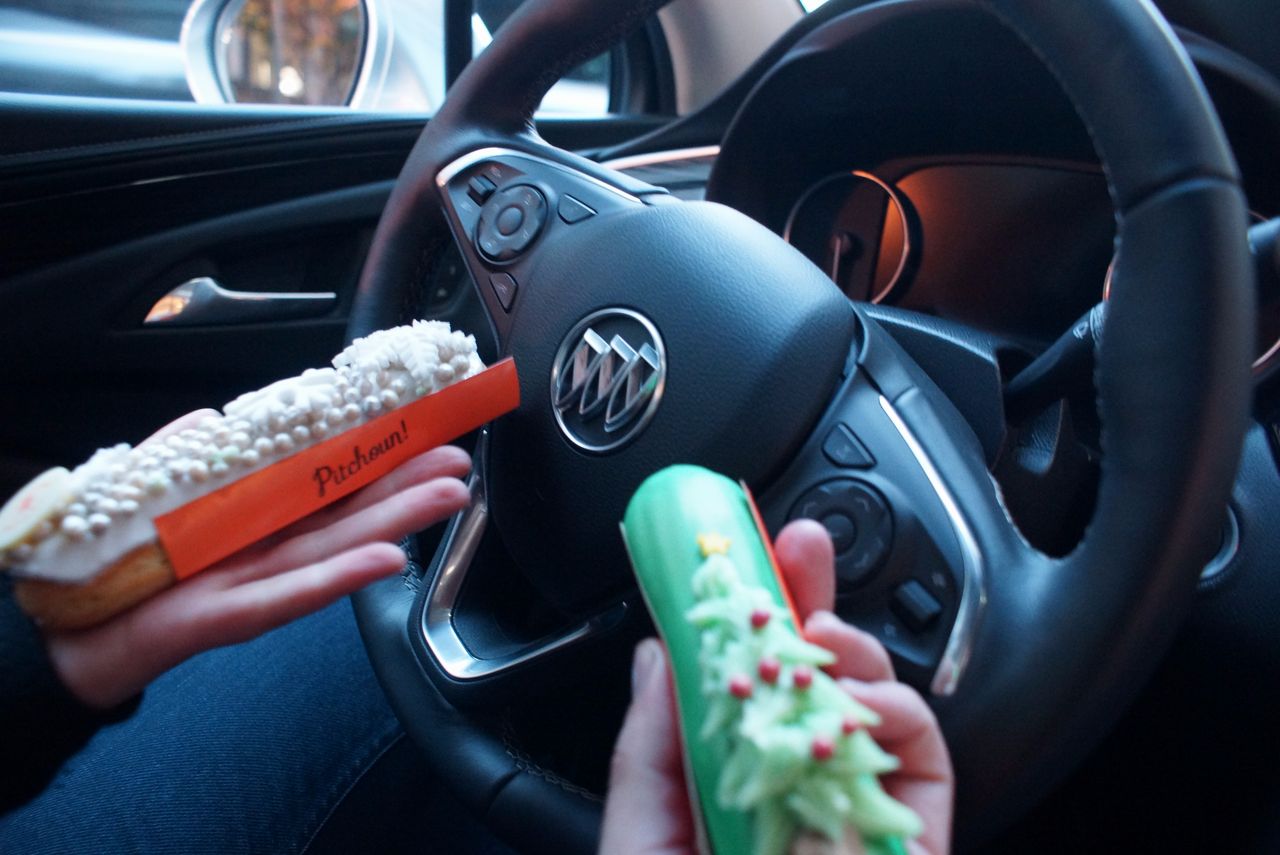 Fairfax, North Hollywood
These precious mini layer cakes from Cake Monkey are guaranteed to make your grandma who insists on being called “Grandmother” with a capital G clasp her hands in pure peppermint delight. 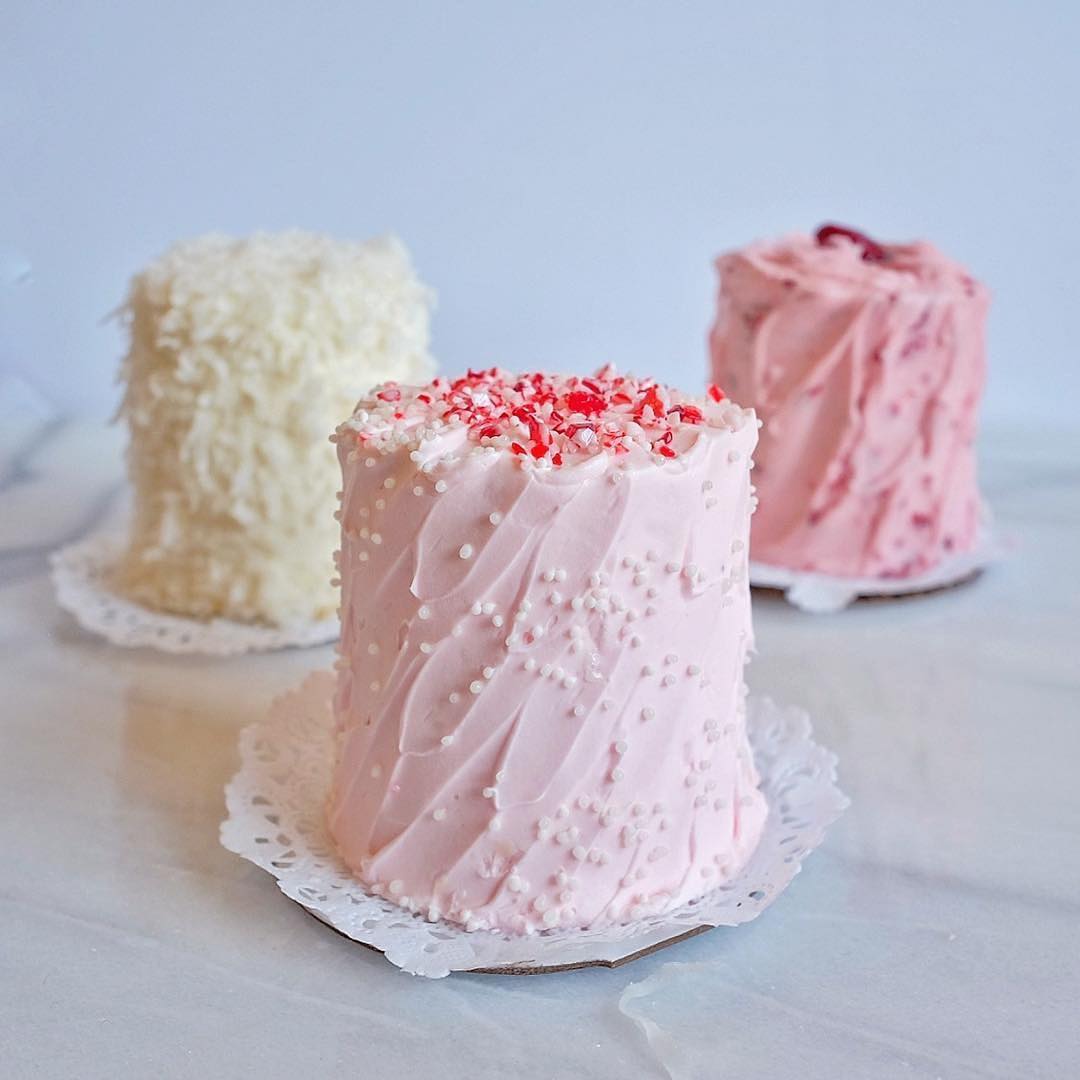 DTLA
Just when you thought nothing could get cuter than your nephew who can do the “Single Ladies” dance as well as Queen Bey herself, Clifton’s hits us with edible penguin and polar bear snow globe cakes. The chocolate cakes are loaded with marshmallow creme, but half of the fun is just going to Clifton’s AKA LA's historic epicurean emporium to pick them up. These inventive treats will please every personality. 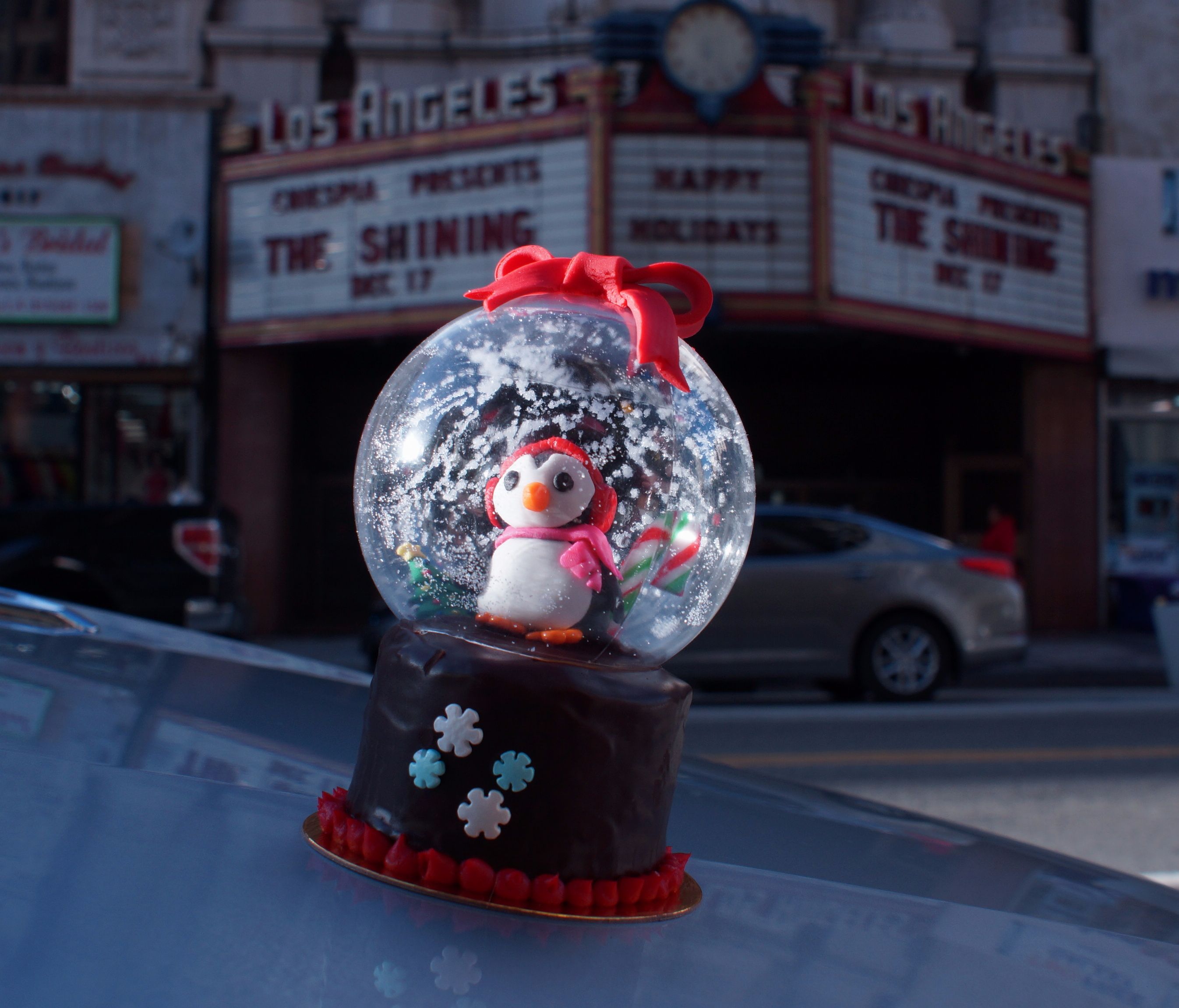 Highland Park
A cruffin is what happens when a croissant and a muffin make sweet, sweet love at our newish favorite bakery in Highland Park. Don’t sleep on the Hot Toddy Cruffin, which is exclusive during the holidays and will hopefully get your sloshy-after-two-glasses-of-wine-aunt dancing on the dinner table. 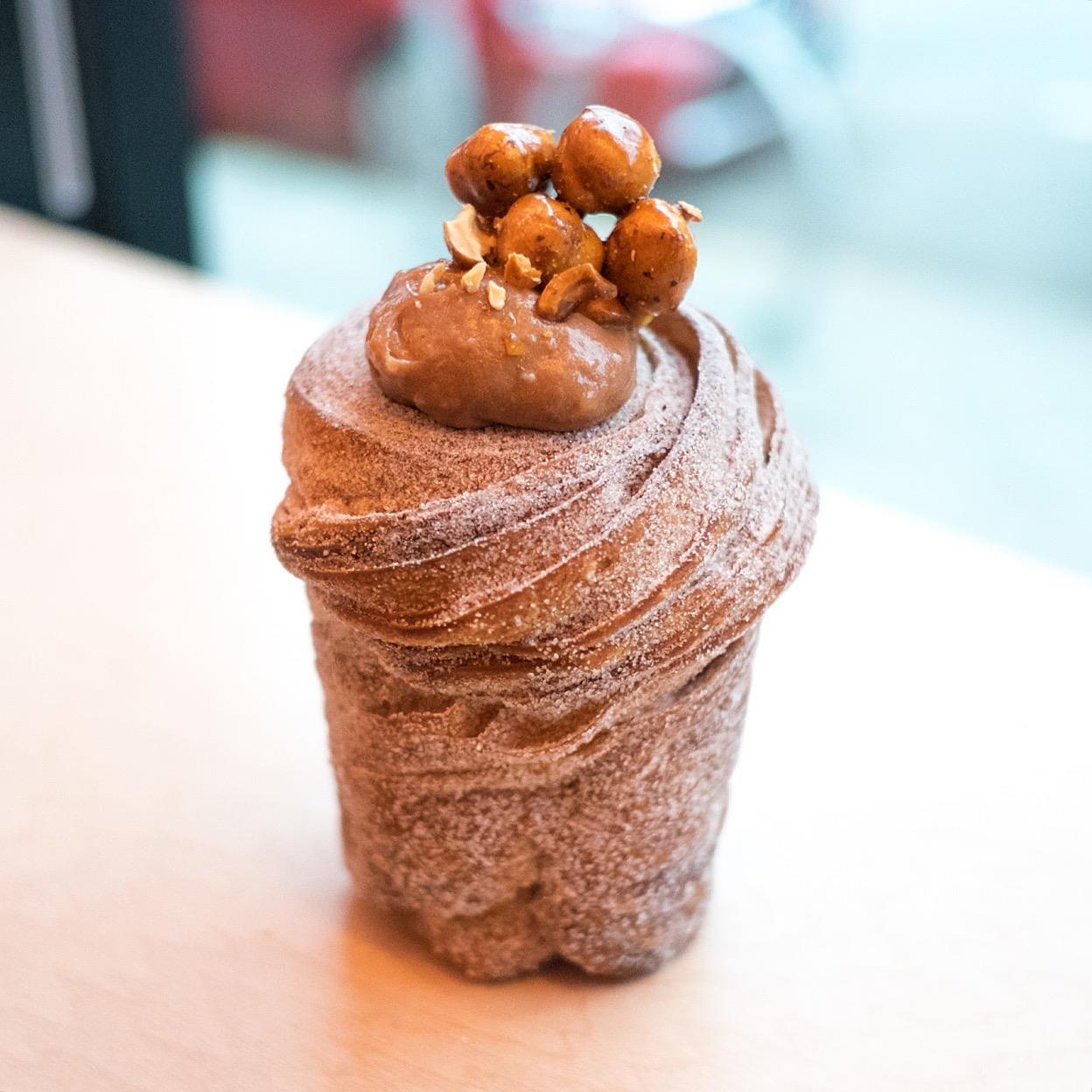 Fairfax
Potentially the most acclaimed kosher bakery in Los Angeles, Diamond Bakery has all the rugelach and mandel bread for Great Uncle Howard who likes to have a "little sweet" with his instant cup of Sanka after noshing on latkes all night long. 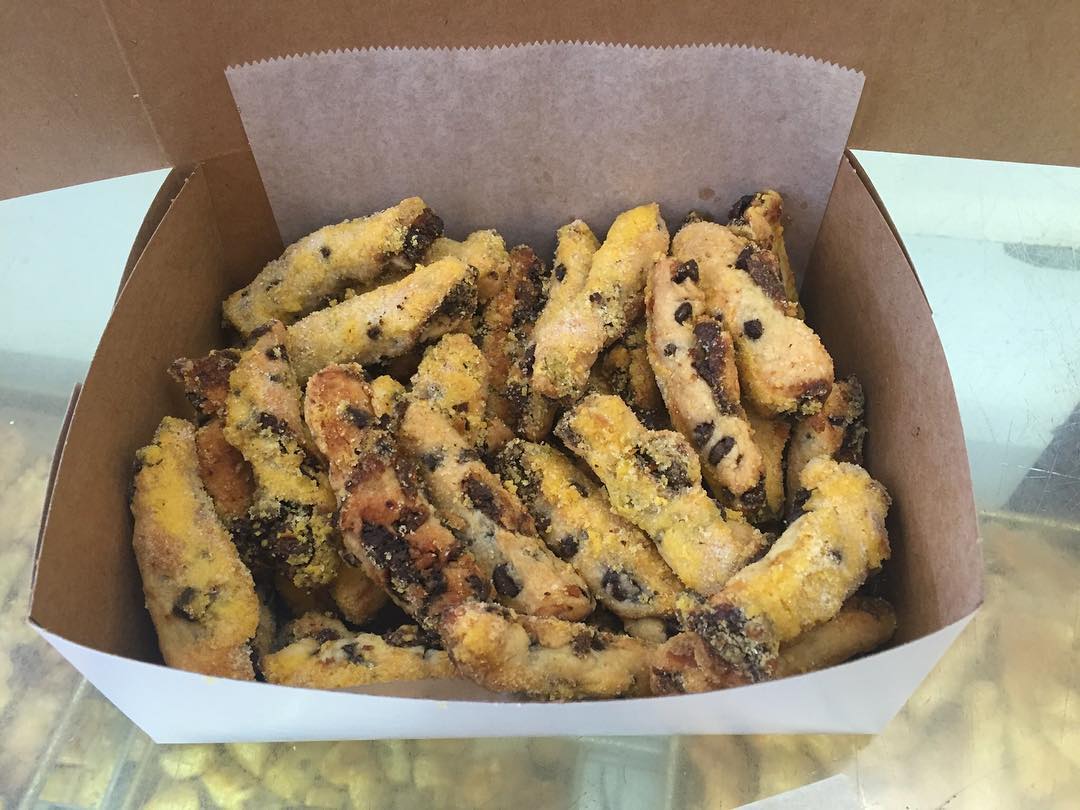 Van Nuys
Christmas dinner wouldn’t be complete without a perfectly pagan yule log, which is far nicer on the ears in its original French. The Bûches de Noël from Creme Caramel LA will shut your liberal and overly opinionated sister-in-law right up because she’ll be stuffing her face with the spongey chocolate ganache. Heathen! 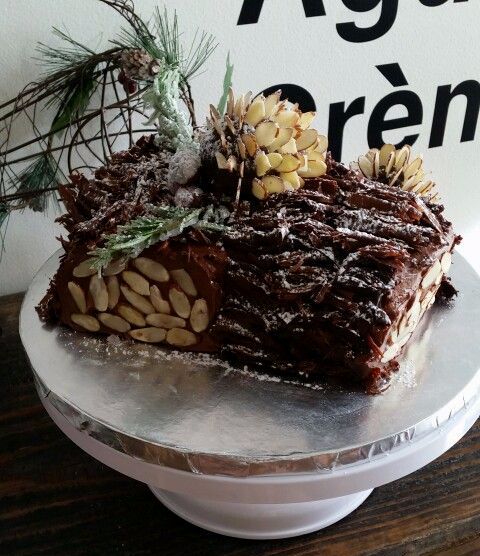 DTLA
Pitchoun, a delightful French bakery and cafe in the heart of downtown takes Christmas very seriously. Pop in here for a heavy dose of holiday spirit, and then pick up a box of these colorful and authentic festive eclairs. You know that cousin you only see over the holidays who seemingly always just got broken up with? If these can’t cheer her up, we don’t know what will. Send her our Grinch Guide, or just send her to Pitchoun because it's like going on vacation to Paris without stepping on a plane. 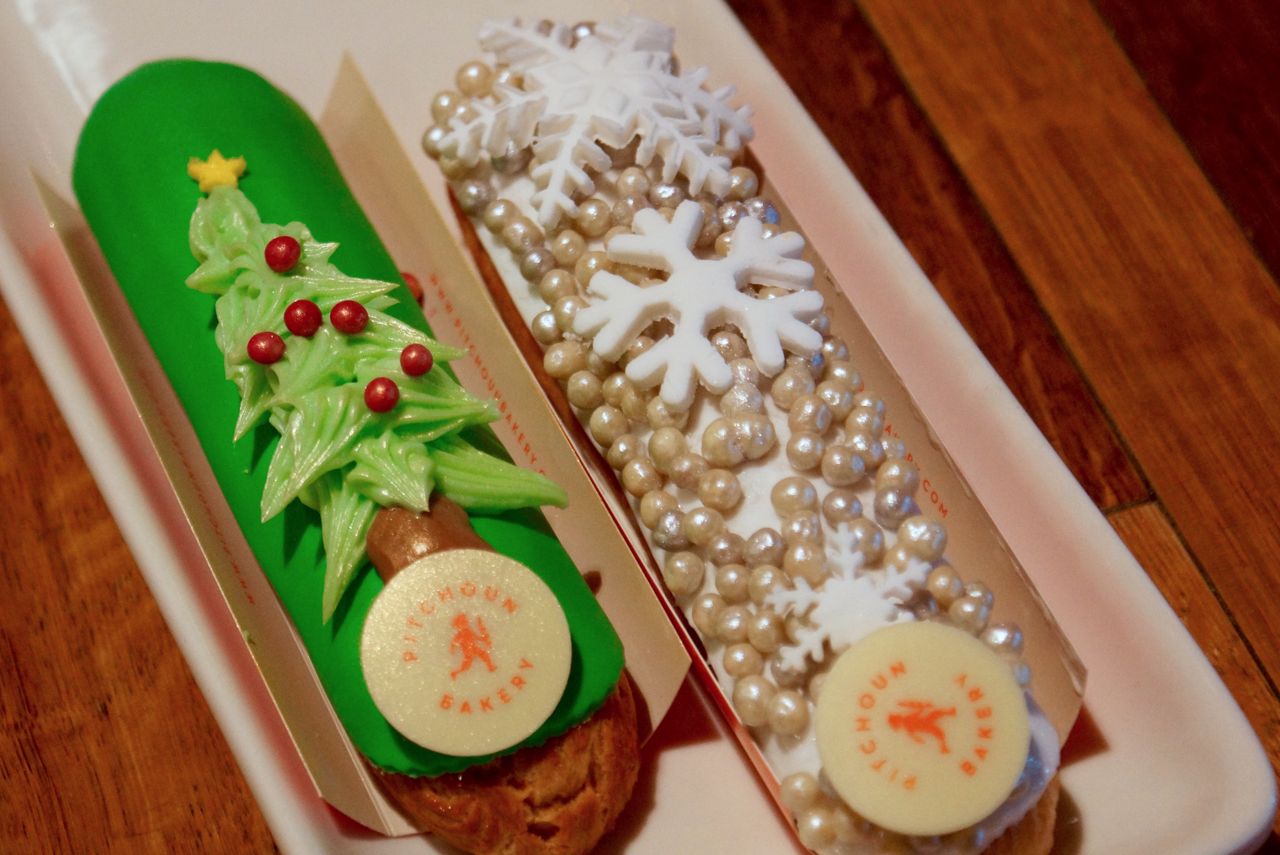 Culver City
Even though your teenage brother talks a big game and his upper lip is suddenly covered in peach fuzz, we all know he’s itching for a power up in the puberty department. Culver City based meat haven, the Cannibal, is serving up pumpkin and apple pies with bacon streusel that are sure to put some hair on his chest. 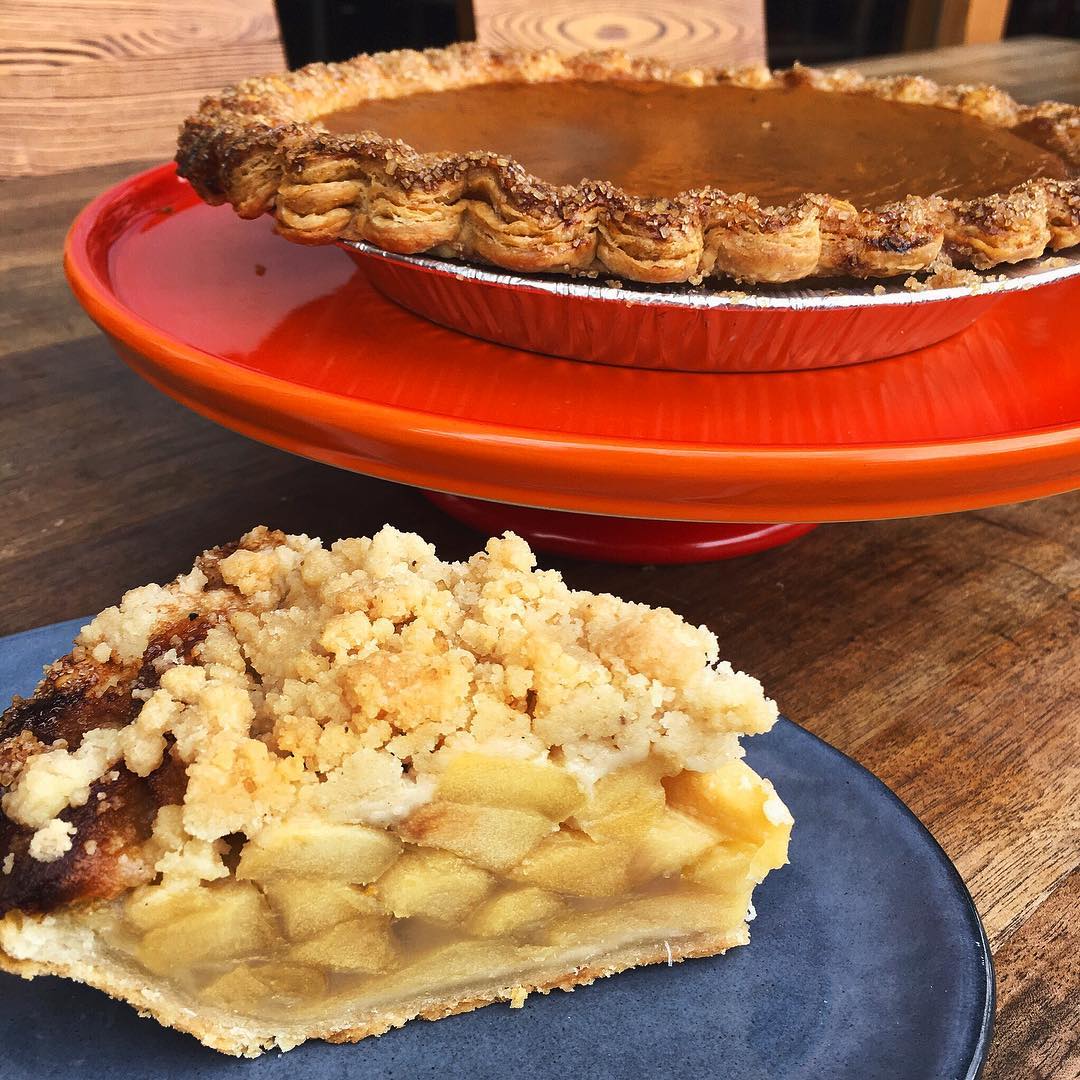 DTLA
Your beret-wearing Francophile cousin who did a six month stint in film school will go absolutely gaga over this Amelie-inspired Napoleon from Le Petit Paris. The restaurant is actually offering an entire prix fixe menu for Amelie’s show ticket holders at the Ahmanson Theatre, but the raspberry treat with vanilla creme diplomate is also available a la carte. 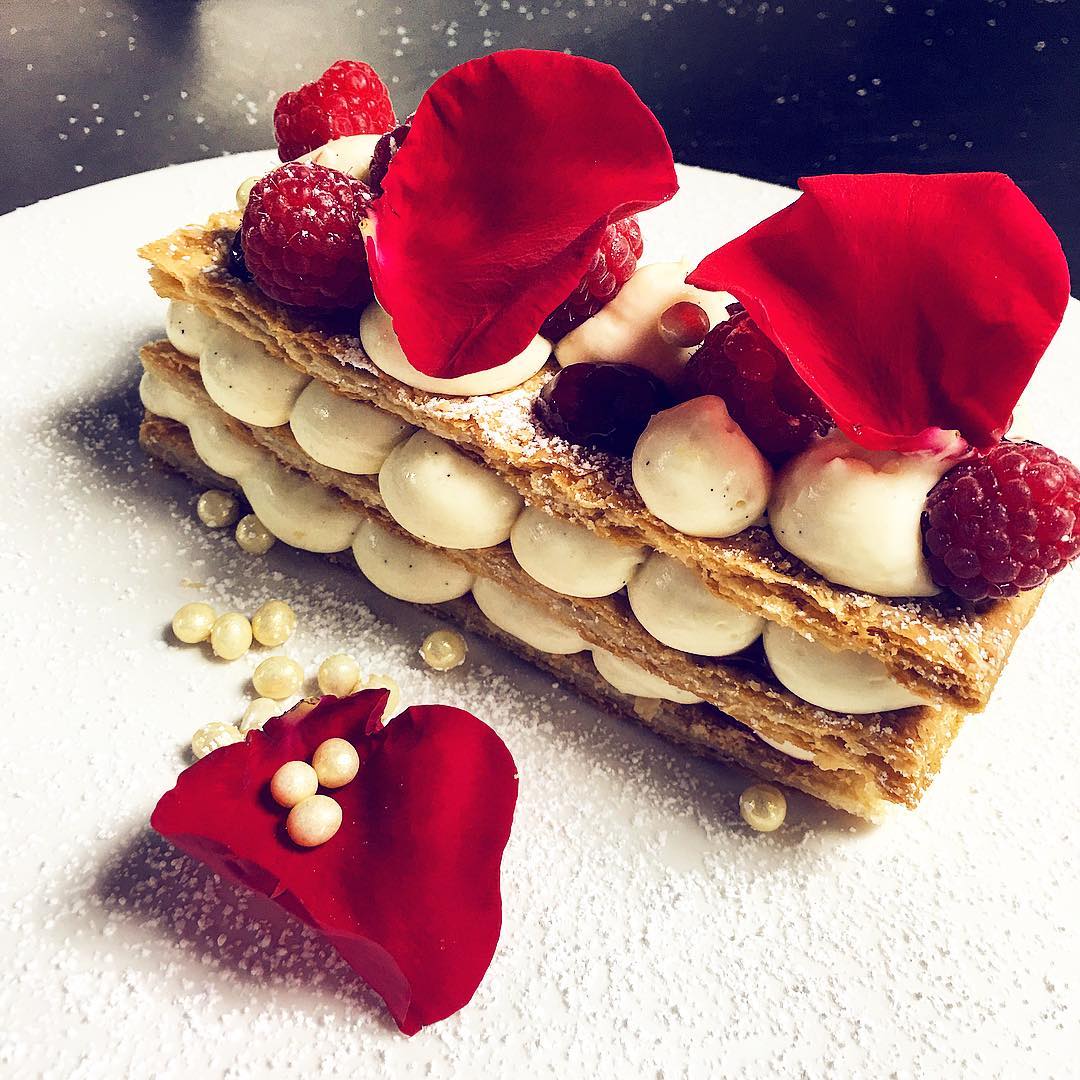 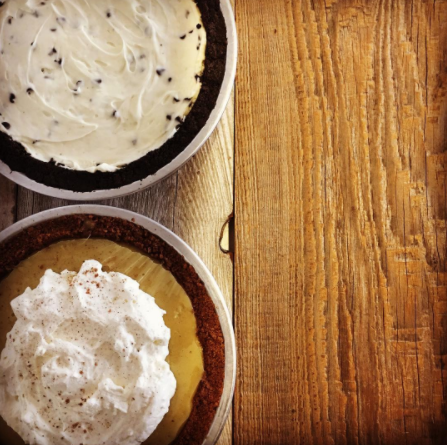 DTLA
This grandiose downtown establishment has something for everyone, and when it come to desserts, it’s a perfectionist’s heaven. Buy some glorious christmas-themed macarons wrapped to the tens and your know-it-all cousin will be left speechless at the dessert buffet. 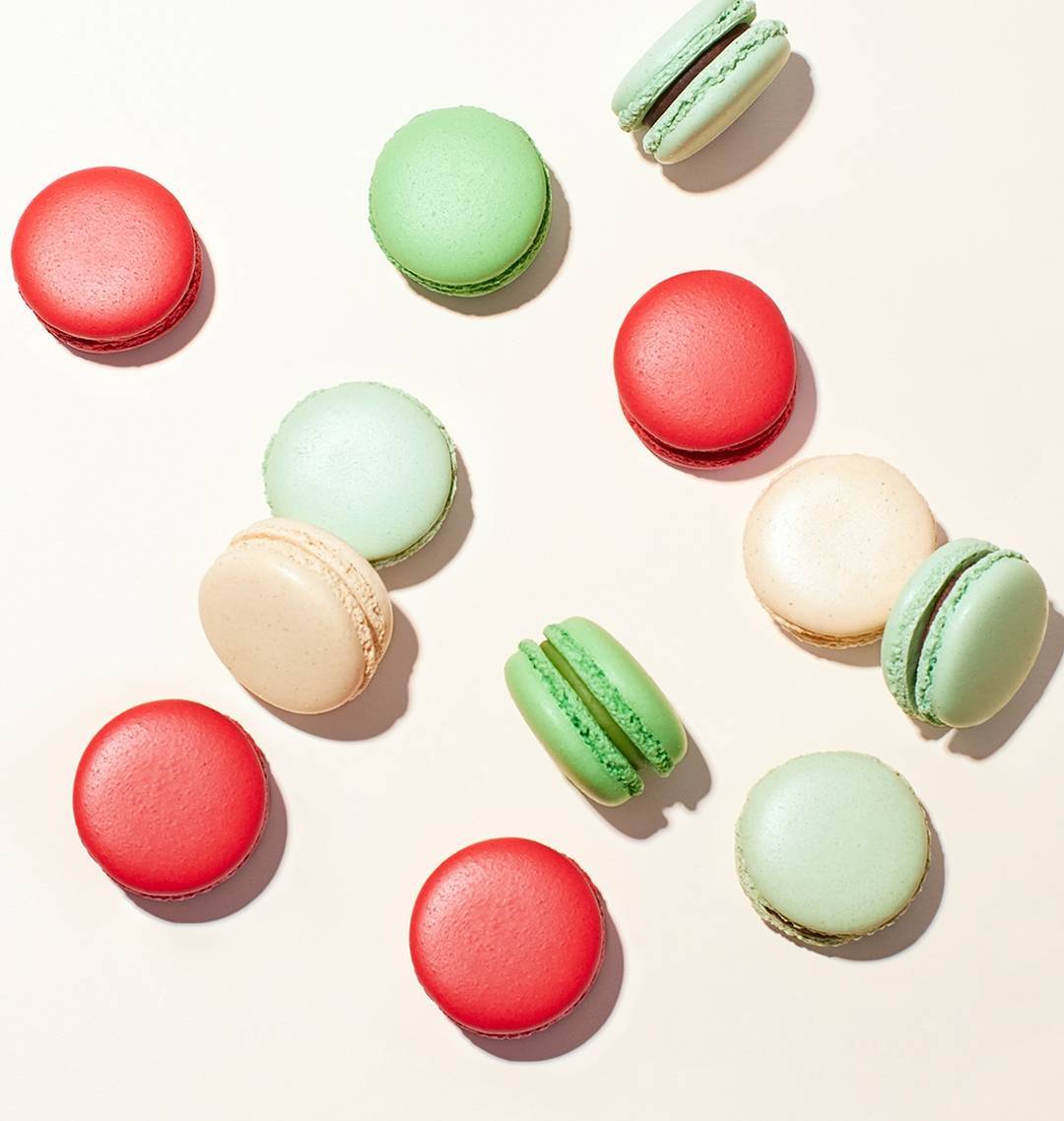 Beverly Grove
And last but not least, for that drunk uncle who always calls you by your sister's name and spills red wine on your mother's finest white tablecloth, but you love him nonetheless ... how abouts some of the finest hand rolled cigars in the city? He's not much of a sweet tooth anyways ... 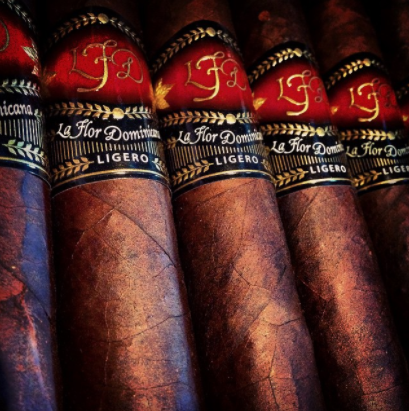 Arden Shore is the editorial director at Citizine. See what catches her eye at @ardyparty.
Header image of Clifton's Republic's snowglobe cake and ornament cupcakes courtesy of Adam Barron for Citizine