Where to find the best of Iran in Los Angeles from—ghormeh sabzi and flatbread to contemporary art and old records.

At first glance, the sign reading "Persian Square" along Westwood Boulevard may not make much sense. But the high concentration of Persian restaurants and businesses along the boulevard catering to the roughly 87,000 Persians living in Los Angeles—the largest population outside Iran—has caused the area to be lovingly dubbed "Tehrangeles."
Get Citizine Updates Here
In 2008, the Farhang Foundation was created by the city’s Persian community to promote Iranian arts and culture to the community at large. “We are a non-profit and are non-religious and not politically affiliated,” Alireza Ardekani, Farhang’s executive director, told Citizine. “We’ve partnered with LACMA , MOCA, The Getty, the Craft & Folk Art Museum, AFI, USC, UCLA” and more on projects and events to promote Persian literature, music, design, cuisine and other contributions to modern culture. Recently, the organization helped USC and UCI start Iranian Studies programs. “It didn’t make sense that those programs didn’t exist,” Ardekani added.
In addition to the Farhang Foundation’s institutional partnerships, it also hosts one of the largest Nowruz festivals in the world. “Nowruz is the Iranian New Year, and celebrates the spring equinox” Ardekani explains. “It’s not a religious holiday. It’s been celebrated for thousands of years throughout the Persian empire.” While the festival traditionally spans 13 days, Farhang holds a one-day celebration for the entire community. “This is the best first experience for non-Iranians,” Ardekani noted, citing musical performances, dancing, programs for children and more. “We held the Nowruz celebration at LACMA for the first eight years, but we outgrew it,” he continued. “By 2016, we had 10,000 attendees. When we moved to UCLA in 2017, we had 20,000. And this year, we had 25,000.” 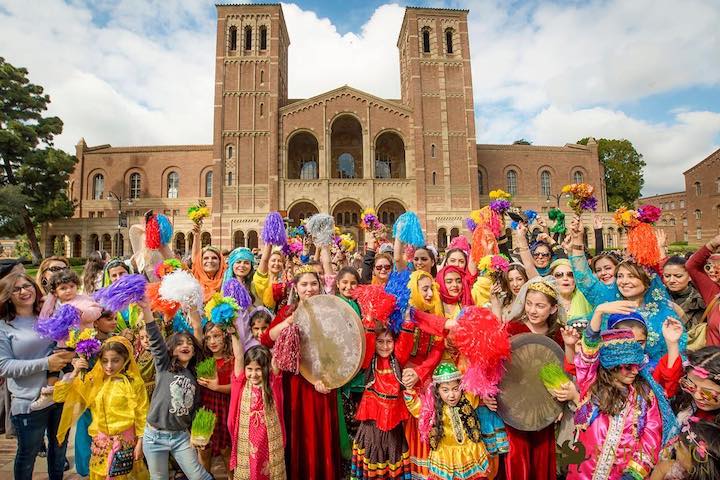 Just in time for Nowruz, we asked Ardekani to share with us a heaping dose of places in LA to experience Persian culture on behalf of Farhang Foundation.

Century City
Alireza Ardekani: The Freedom Sculpture is a monument that Farhang Foundation gifted to the City of Los Angeles as a symbol of freedom and multiculturalism based on the ideals of Cyrus the Great. It's a crowdfunded project supported by over 1.2 million individuals from over 52 countries, and it is permanently installed on Santa Monica Boulevard and Century Park East.

Glendale
AA: My favorite dish is the Tadig with Ghormehsabzi (Crispy Rice with Herb Strew).

Westwood
AA: LA has the largest Iranian community outside of Iran. So, we throw a lot of concerts for the community. We have many major concerts at Royce Hall.

Westwood
AA: Cucumber and Orange Blossom are my favorite flavors. They have many Persian flavors that may not be commonly-known to non-Iranians.

DTLA
AA: This gallery specializes in contemporary Iranian art, which is very in demand all over the world.

Read up on other places to experience art in DTLA with Advocartsy founder Roshi Rahnama HERE... 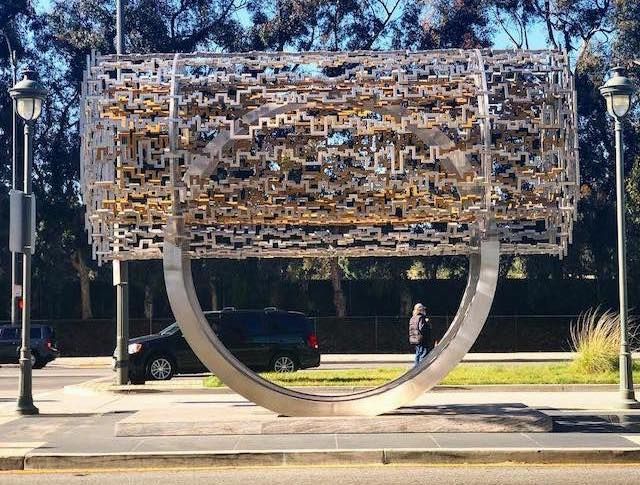 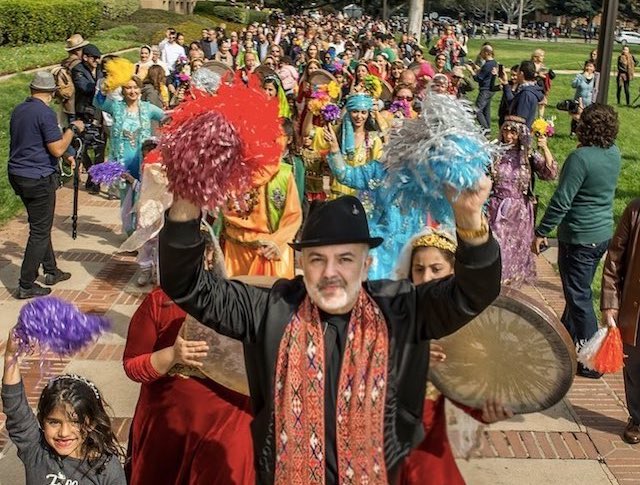 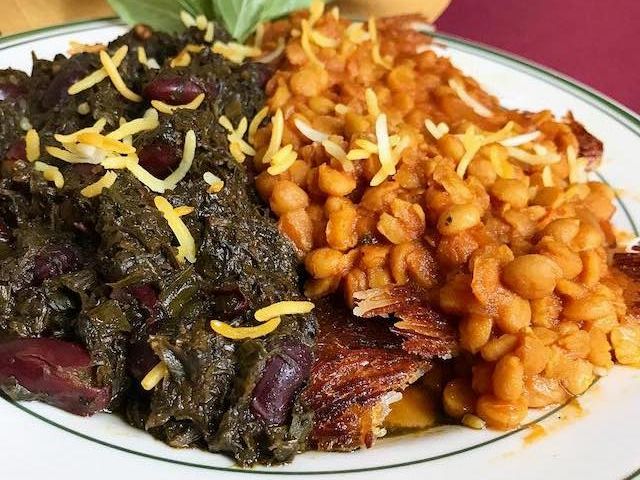 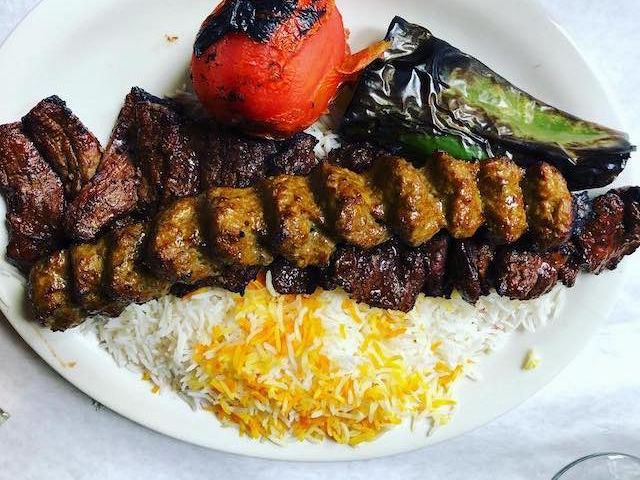 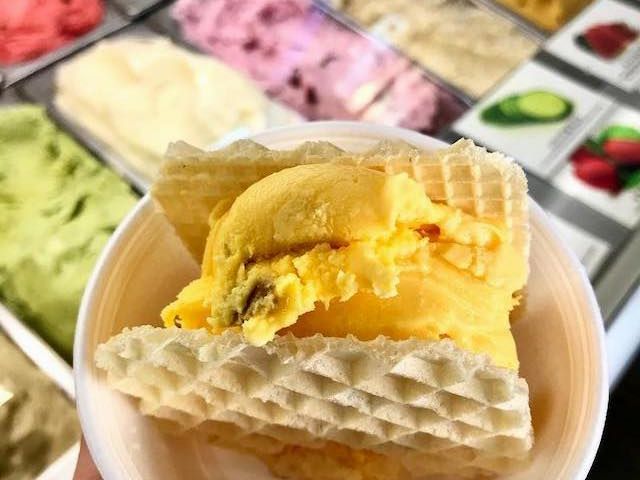 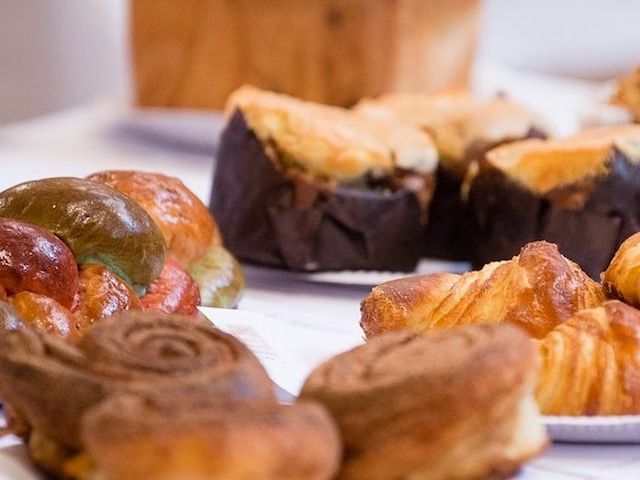 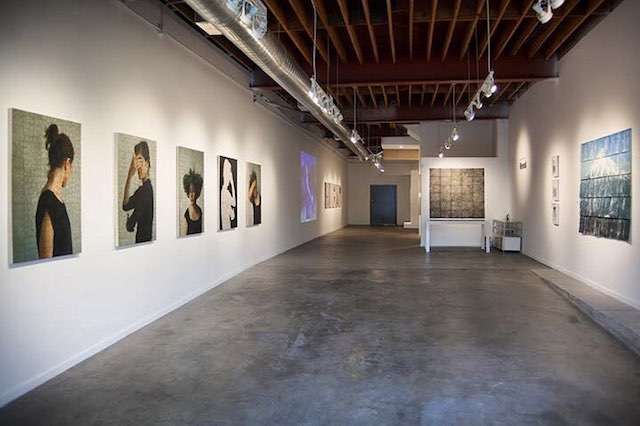 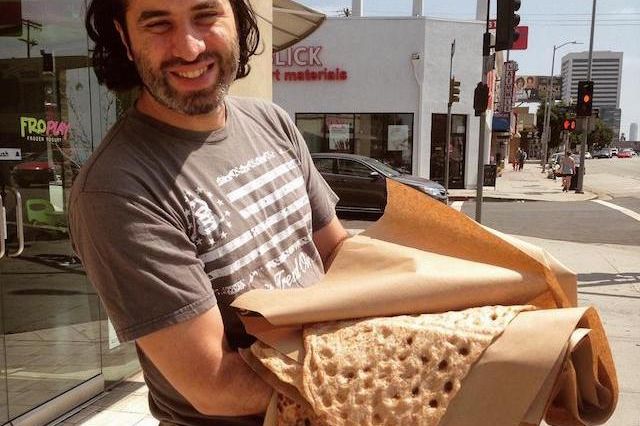