The director from the Paley Center for Media uncovers TV’s past, present and future in Los Angeles.

Where: Los Angeles
What: Film and TV PlaceList
Who: Rene Reyes is the director of public programming at the Paley Center for Media—the nation’s largest publicly accessible archive of television, radio and digital content. Here in LA, The Paley Center provides Angelenos with everything from screenings and educational programs to the wildly popular PaleyFest (which is coming up March 17-26) where you can cozy up to the cast and crew behind some our favorite shows, like Bob's Burgers, Westworld and many more. We might be waist-deep in the golden age of TV, but overseeing the production of hundreds of public programs is no easy feat. Well, lucky for him, he’s in the right town ...
Get Citizine Updates Here 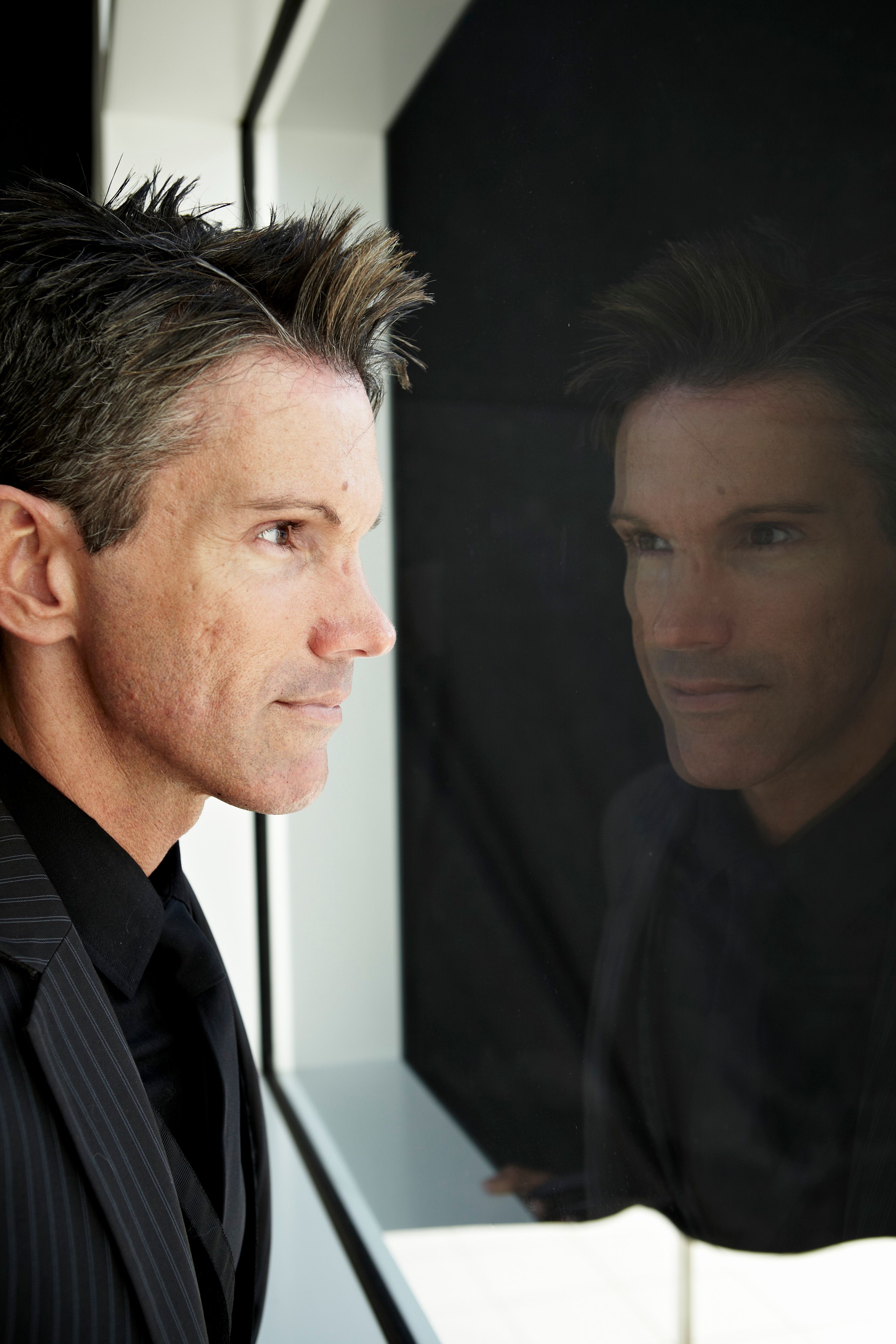 Rene Reyes, director of The Paley Center for Media

Santa Monica and Hollywood
Rene Reyes: Their Hollywood and Santa Monica locations present wonderful repertory screenings and talks throughout the year. I recently caught Gene Kelly’s production of “Hello Dolly” there and it was a revelation seeing it on a big screen. You could see every nuance of his direction and it was stunning.

Various venues
RR: Not only do they host LA’s premiere LGBTQ film festival, but they also host a dynamic calendar of special screenings, educational and mentoring programs throughout the year.

Westwood
RR: Like the Paley Center, they also house and preserve an incredible collection of television material. From time to time we’ve collaborated on programs or shared material from our collections to present a special program.

Fairfax
RR: Housed at the historic Silent Movie Theatre is one of the most unique screening programs in all of Los Angeles. You can catch anything from rare stop-motion animation to a 35mm screening of Mermaids!

Beverly Hills
RR: The Motion Picture Academy’s Margaret Herrick Library is an incredible asset to anyone researching entertainment history. It’s right here in LA and open to the public. Though focused on film, they maintain an incredible collection of books, newspapers, magazines and photographs tracing the history of the medium. It’s been an amazing resource to me on several occasions throughout the years.

RR: Though it’s a virtual destination on social media, mainly Facebook, it’s a wonderful celebration of LA in the classic sense. From great restaurants of the past to the incredible entertainers that made LA a destination for dreamers, it’s all a part of the fabric of this wonderful online community. Its founder, Alison Martino, is one of LA’s foremost pop culture historians.

A Walking Tour of DTLA from Union Station

RR: Charles Phoenix is a person of course, but wherever he puts on a show is a destination. If you haven’t ever attended one of his themed retro slide shows, or LA walking tours you’re truly missing out on some of the most entertaining and informative pop-culture and Americana in Southern California.

La Cañada Flintridge
RR: Even if you love TV, film and theatre, sometimes you need break from all things media. Reveling in the lush beauty of this incredible nature preserve is a truly restorative experience.
Get Citizine Updates Here 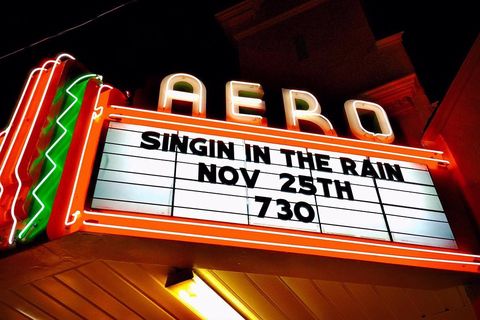 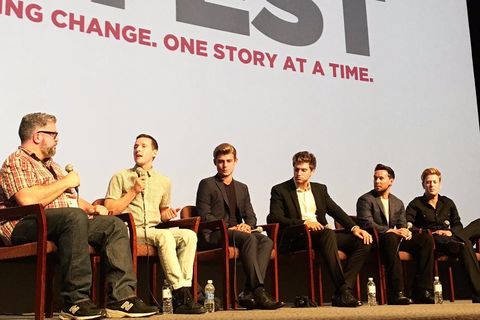 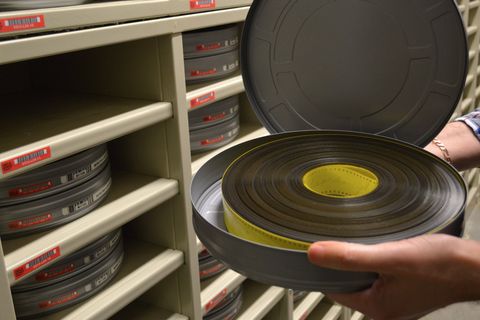 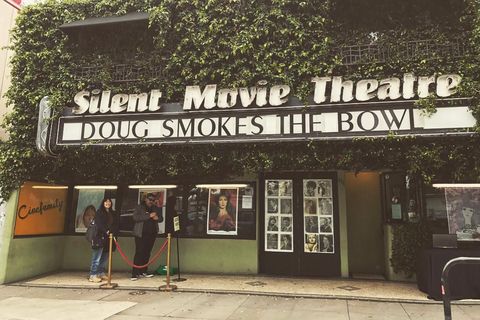 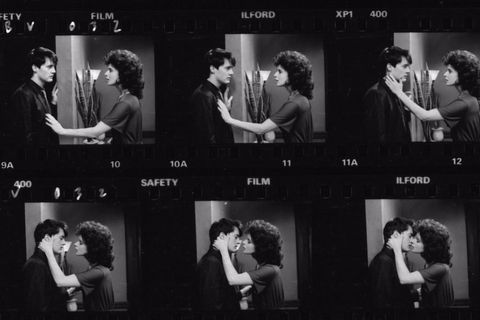 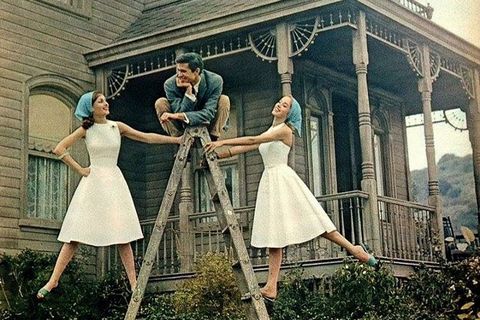 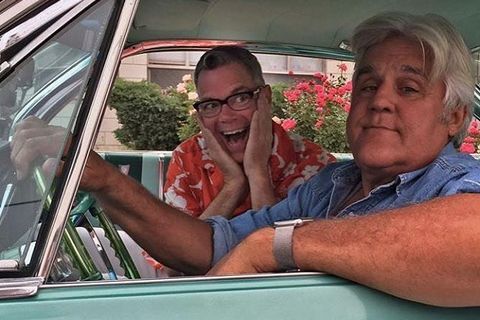 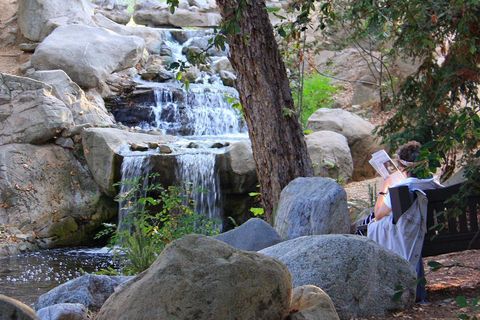