Still in a firework fog from your four-day blowout? A lady DJ-ed dance bash, ice cream for dinner and a show on the sand are here to help …

You’re probably already planning on attending a fest this weekend, be it Outfest, the awesome LGBT film fest, or LA Food Fest—self explanatory, but why not squeeze in a few more brouhahas this weekend?
Get Citizine Updates Here 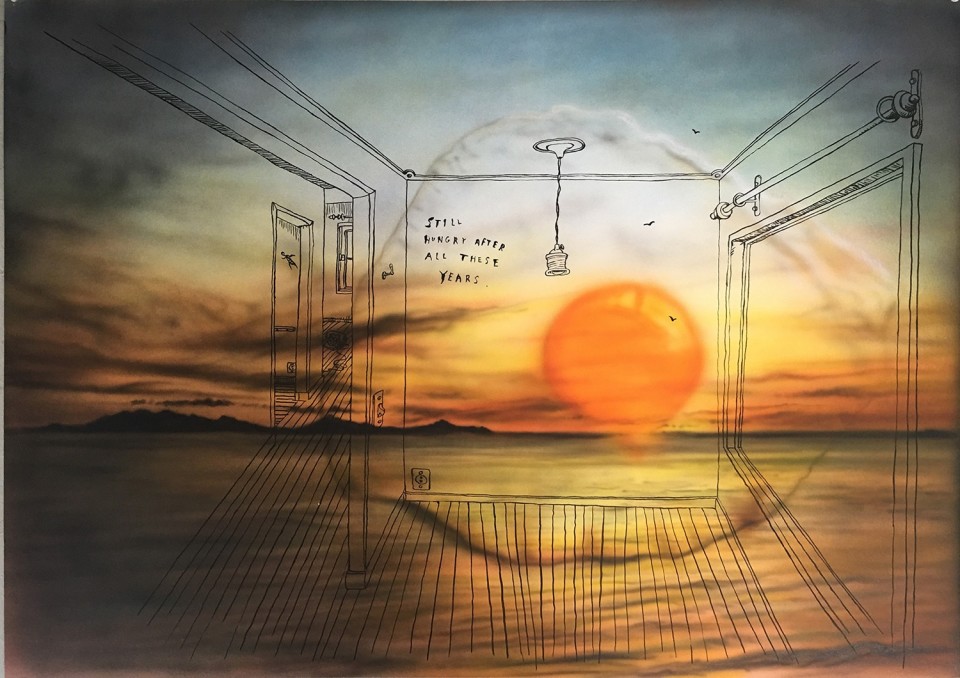 Mayer Hawthorne at the Pier
From: TimeOut.com
Oh yeah, LA’s best outdoor music concert starts this week! The Twilight series kicks off with Alina Baraz and neo-soul funky fresh Michigan-born, LA-based musician Mayer Hawthorne. Pack a picnic and a blanket, arrive early to snag a spot on the sand near the stage (like 5:30 p.m.) and enjoy the tunes as the sun sets.
Deets: Santa Monica Pier, 7 – 10 p.m. Free.
According to your fortune cookie, more cool free stuff to do this summer is in your future. 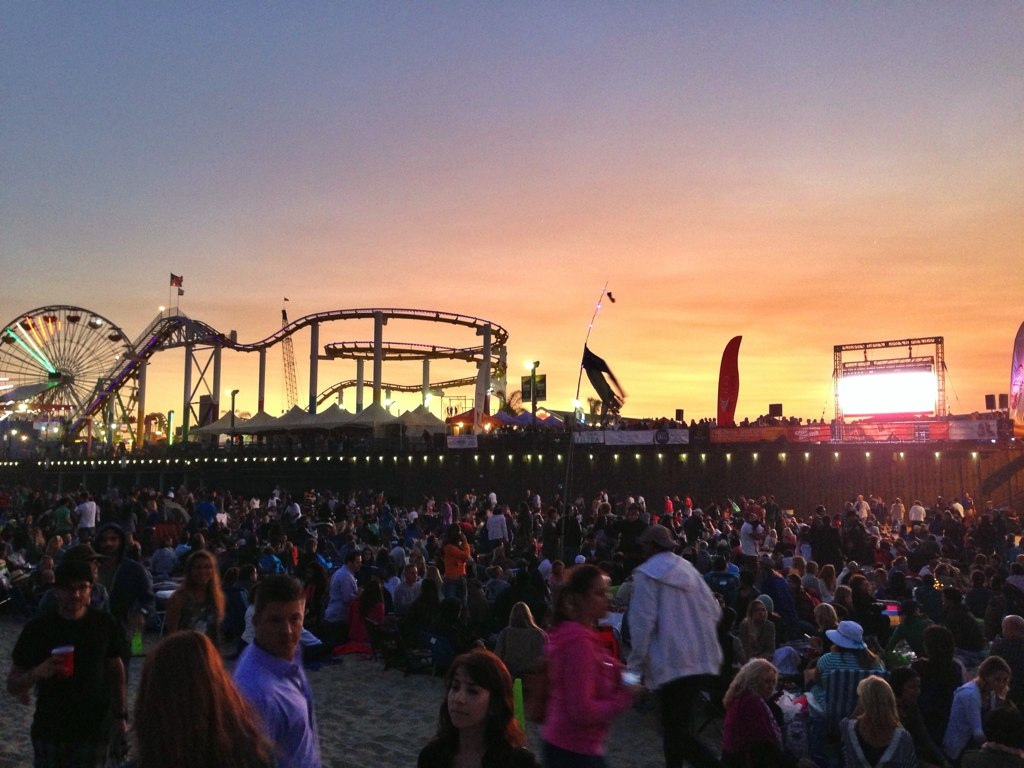 A Magical Performance
From: The Geffen
What happens when a world class magician, the voice of Yoda and an innovative conceptual artist put their brains together? It’s a play, it’s a performance, it’s a magic show, it’s … In & Of Itself. Created and performed by Derek DelGaudio, directed by Frank Oz and produced by Glenn Kaino, In & Of Itself is a theatrical performance unlike anything else that will absolutely blow your mind with allegorical illusion. Due to extraordinary demand, the Geffen Playhouse has extended the show for an additional two-week run, now through August 7. You don’t want to miss this, it's like life altering.
Deets: The Geffen Playhouse; Tues - Sat: 8 p.m.; Sunday: 7 p.m. Tickets are $75 - $150, get them HERE. 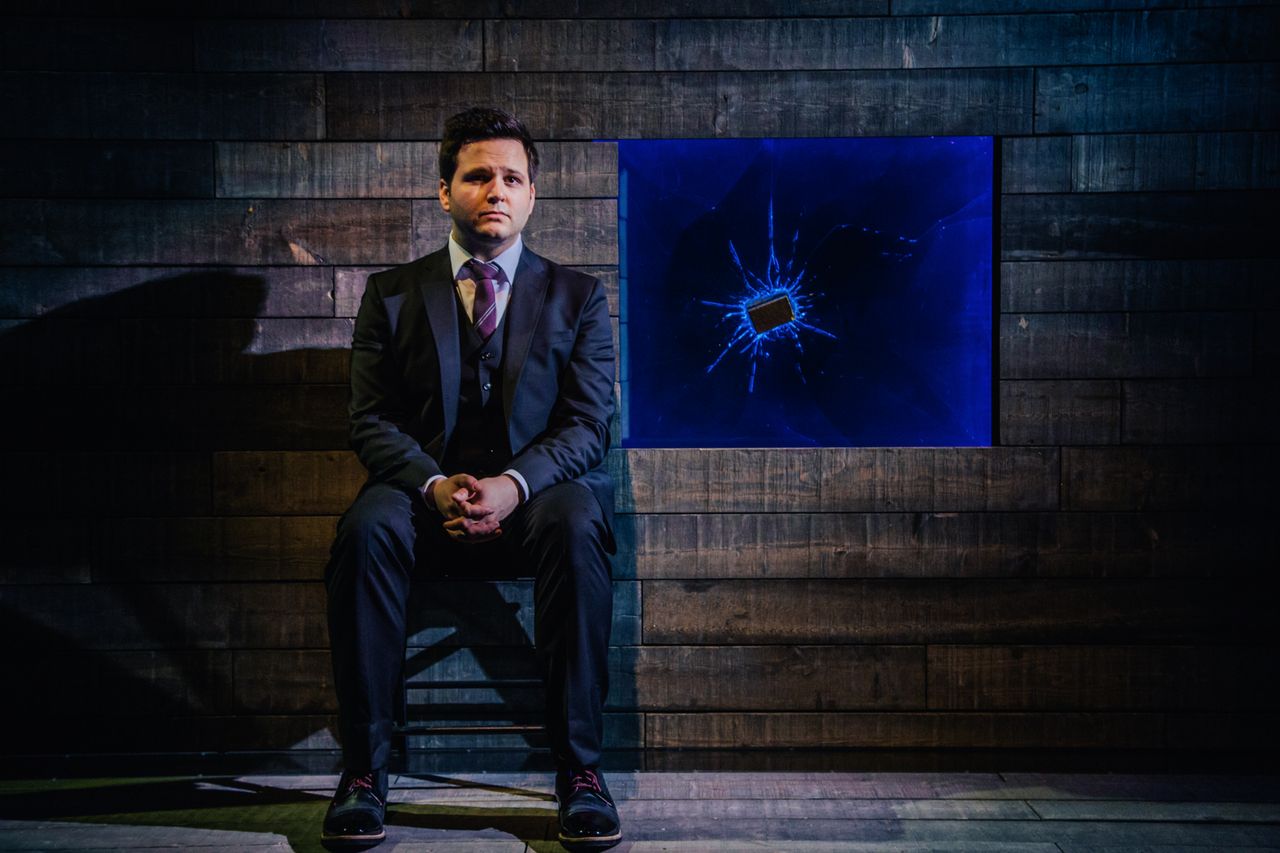 GIs of Comedy
From: Universe.com
Keep that red, white and blue team spirit going with a night of patriotic puns by the GIs of Comedy—a group of war veteran comics—followed by a screening of Good Morning, Vietnam! To boot, there’s a full bar and food.
Deets: The Wiltern; Doors open at 8 p.m, Movie shows at 9 p.m.; Tickets HERE start at $10 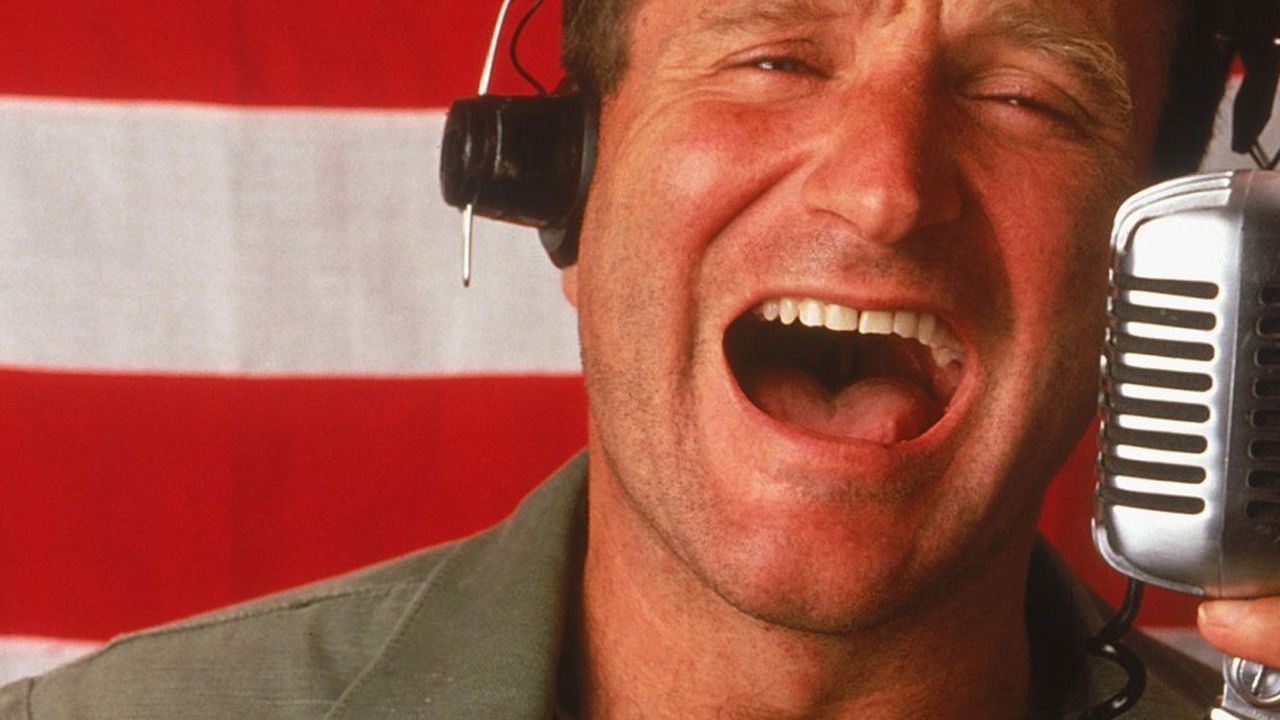 Don’t Miss this Soul Train
From: PerformingArtsLive.com
Kicking off the seventh annual late-night museum party series, Into the Night: SOULstice Skirball will feature tunes by LA soul artist Gavin Turek and indie rapper Open Mike Eagle, plus an all-vinyl set from Southern Soul Spinners. When you need a boogie break, replenish with signature cocktails and food or duel it out with a vintage game or two.
Deets: Skirball Cultural Center, 8 – 11 p.m.; Admission $10 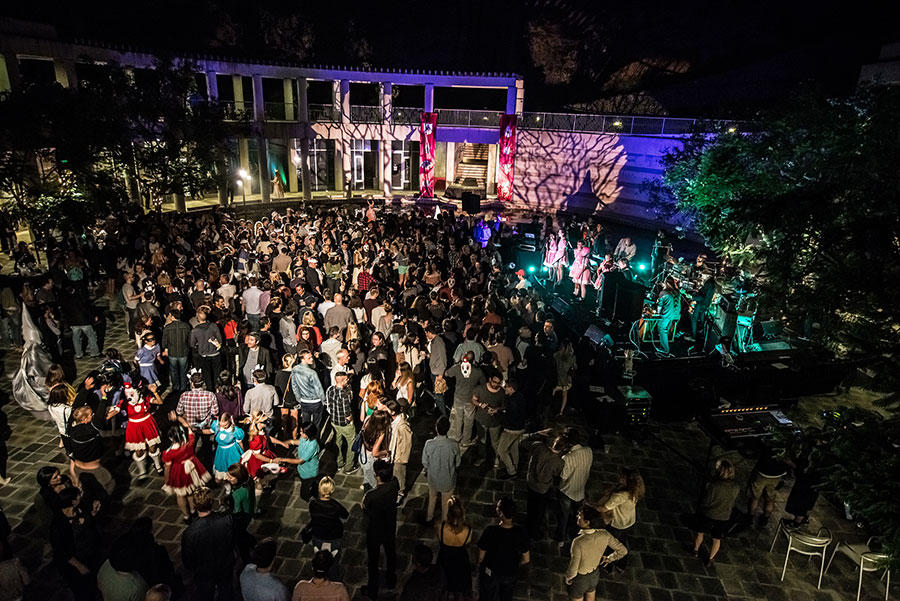 Do Good & Dance
From: DOLA.com
Party with purpose at the FLYGRLS dance bash all in the name of celebrating and supporting female artists. The all-lady lineup includes DJ sets by Amy Pham, Jasmine Solano, Bella Fiasco and more.
Deets: The Regent Theater; 9 p.m. – 2 a.m., Free before 10 p.m. if you RSVP HERE, otherwise it’s $10 after 10 p.m, $20 with no RSVP
Tune into this oh-so-fab ‘n fashionable female DJ’s shopping guide to LA. 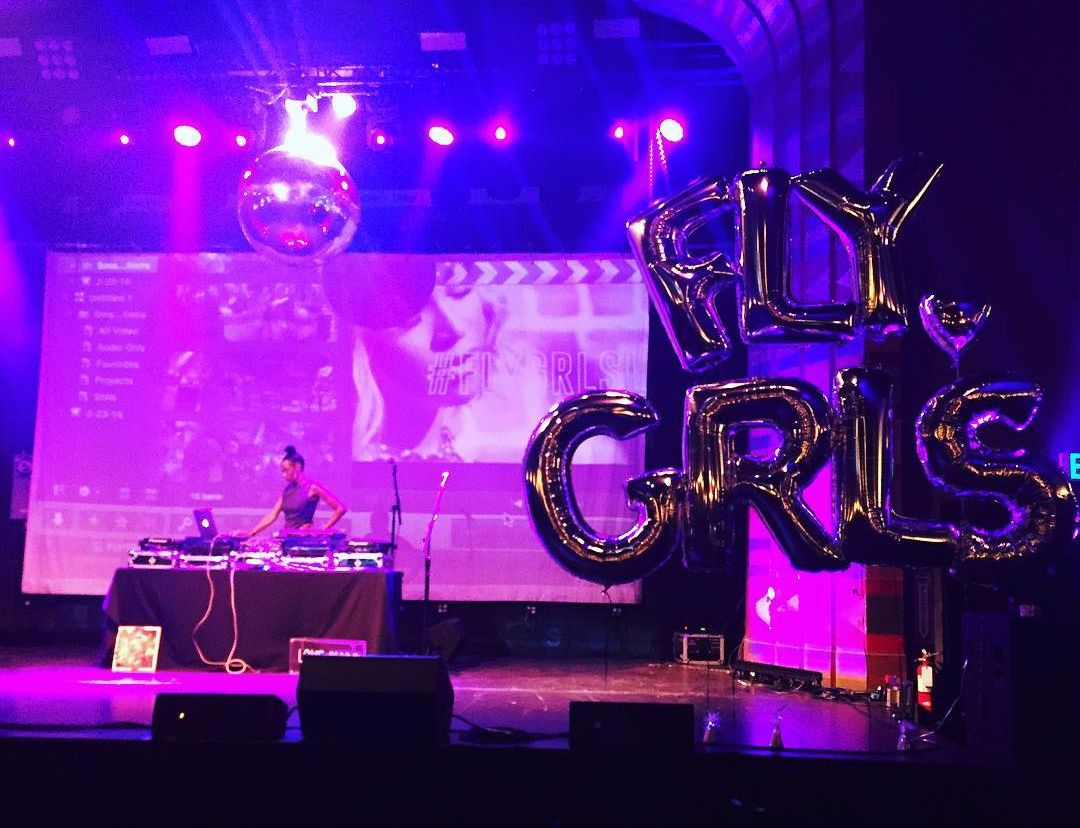 Ice Cream Dinner
From: UrbanDaddy.com
Remember when you begged and begged and begged your ma to have ice cream for dinner? Finally, all that pleading paid off. Eight glorious sweet and savory ice cream courses can be yours, compliments of chef Kyle Schutte. And even though it’s bikini season, ice cream calories for the next 20+ days don’t count because it’s National Ice Cream month.
Deets: Pop-up restaurant in DTLA Arts District, 7:30 – 10:30 p.m., $65 pp, Tickets HERE.
Keep calm and lick on with LA’s best ice cream desserts. 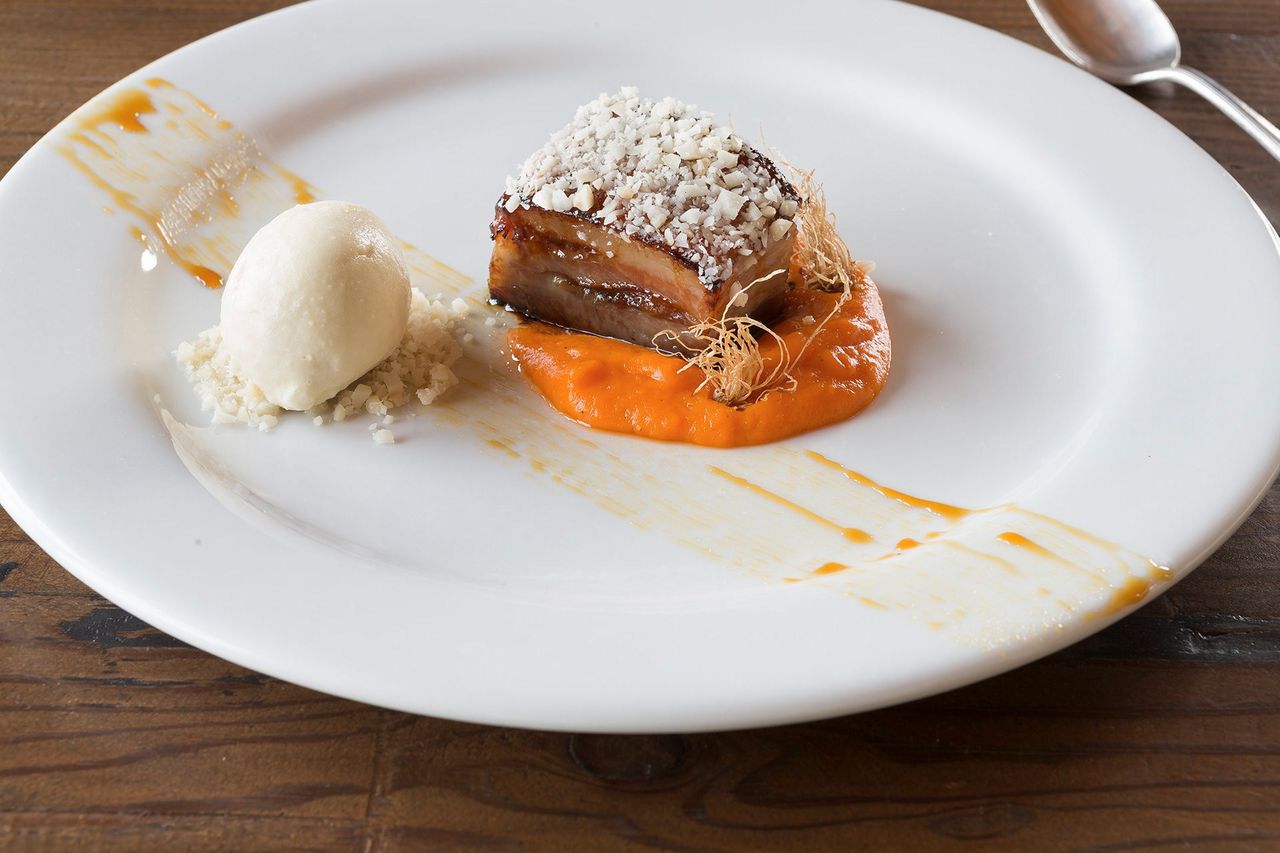