Where to go when you're looking for your next big idea.

File transfer may be the only thing that comes to mind when you think of WeTransfer, but Damien Bradfield is ready to change that. As the company's President and Chief Marketing Officer, his vision for WeTransfer sees it as a platform to tell unexpected stories about creative minds.
Earlier this year, WeTransfer co-sponsored Into Action, a week-long social justice festival focused on community power and cultural resistance. It featured art across multiple mediums meant to ignite engagement and inspire. WeTransfer also launched WePresent, a platform that commissions artists to share significant stories on topics from the crisis in Flint to conversations with artists like Allison Filiece.

With an eye on innovation and disruption, it's no surprise WeTransfer's next project is so ambitious. Mr. Wash their latest documentary is set to debut this month.
Based out of LA, Bradfield has his gems he tucks into when he's looking for inspiration. If you're looking for a creativity recharge, he has you covered. 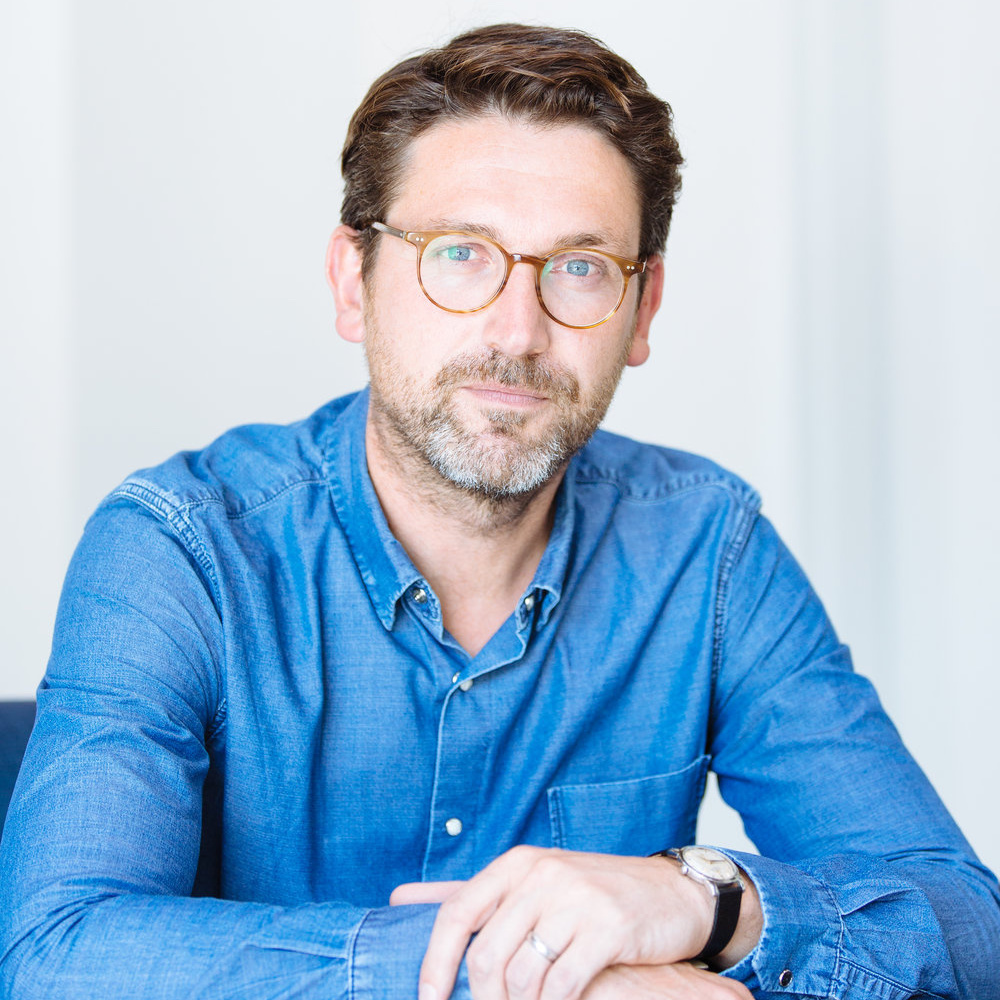 Pasadena, Free
Damian Bradfield: JPL provides a peek into the cosmic infinite, which simultaneously inspires and confirms what you’ve always suspected — that you’re not that smart. Inferiority complexes aside, a visit to JPL is one of the most amazing experiences in Los Angeles and is home to one of the original Golden Records that was the inspiration behind our project "A Message from Earth."

Silver Lake, $$
DB: Why did the tofu cross the road? To prove he wasn’t chicken. Moby’s vegan restaurant offers a beautifully informal, intimate dining experience. The first meeting my kids ever attended with me was at Little Pine with Moby — one of the first musicians to release music through WeTransfer.

Chinatown, $$$
DB: On a lot that is bound to be one of the best destinations in LA, this place has a lot going on. Majordomo and Apotheke are New York staples and, like us, are green and trying to make it in LA. This warehouse/venue played host to Into Action, an event we co-presented back in January that brought 28,000 people to a 9-day social justice festival. Apotheke was where we sipped cocktails and Majordomo was where we dreamed of eating, but only opened the day we packed up shop.

The Theatre at Ace Hotel

DTLA, $$
DB: When you get inside this place look up. The Theatre’s gorgeous ornate interiors are one of city’s most remarkable gems. The greatest theatre venue in LA: the original home to the United Artists, formed by D. W. Griffith, Charlie Chaplin, Douglas Fairbanks, and Mary Pickford. You can see some of the UA founders painted classic motifs on the balcony murals (try and spot Charlie Chaplin!) The Theatre was also home to How We Do: LA, the first ever US show WeTransfer hosted with Gilles Peterson, Miguel Atwood Ferguson, Kamasi Washington and friends back in 2016.

The Conservatory for Coffee, Tea & Cocoa

Culver City, $
DB: Those who wait in long queues in this unassuming café will be rewarded with one of the best cups of coffee this city has to offer. The Conservatory served as our impromptu office during our first weeks in LA, where we logged in hours here with short visits to our friend Troy Carter’s Atom Factory around the corner.

The Museum of Jurassic Technology

Palms, $
DB: By far the most eclectic museum I have ever encountered. Perfectly positioned in Culver City, the home of the new burgeoning LA tech scene. Everyone in tech spends their life hunched over a screen, so walking meetings and standing desks are IT. I prefer to walk and talk through a museum, and this one is perfect for interviews.

Pacific Palisades, $ - $$$$
DB: A local architect obsessed with Eames serves as the perfect guide for the iconic Eames House in the Palisades. WeTransfer hasn’t worked with the institution (yet) but it’s a dream of mine. Charles and Ray Eames’ way of using design as a creative solution continues to inspire and shape our mission. 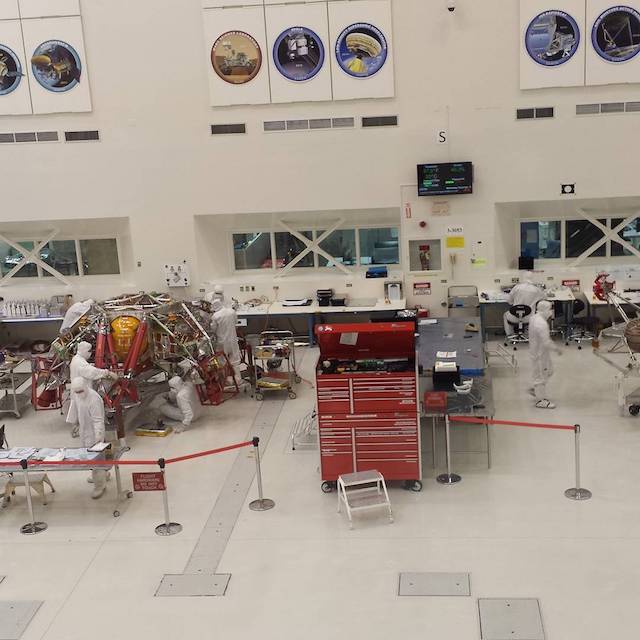 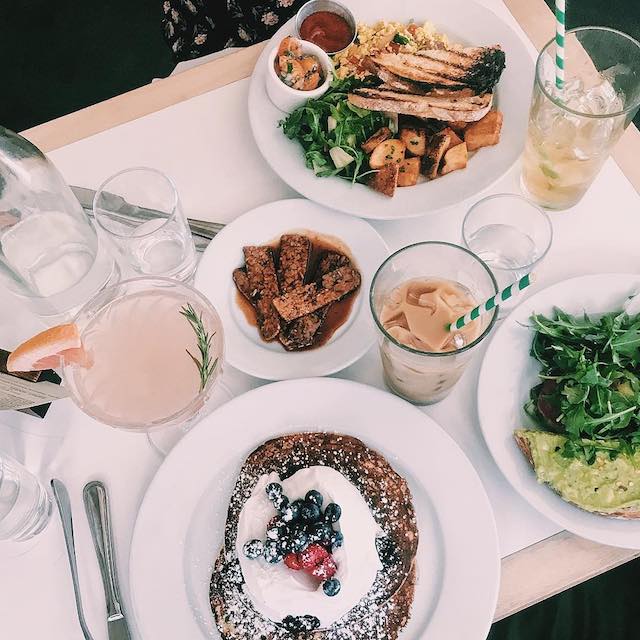 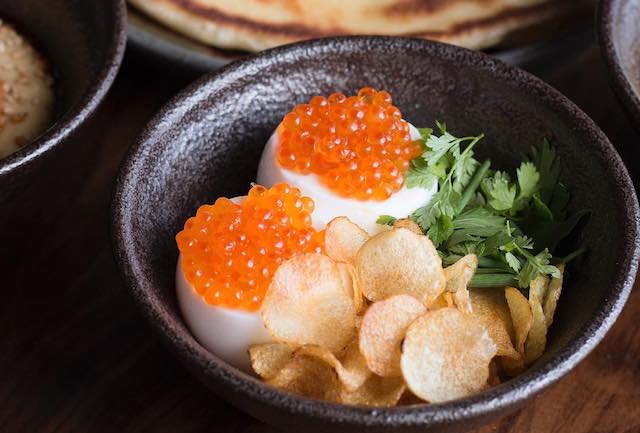 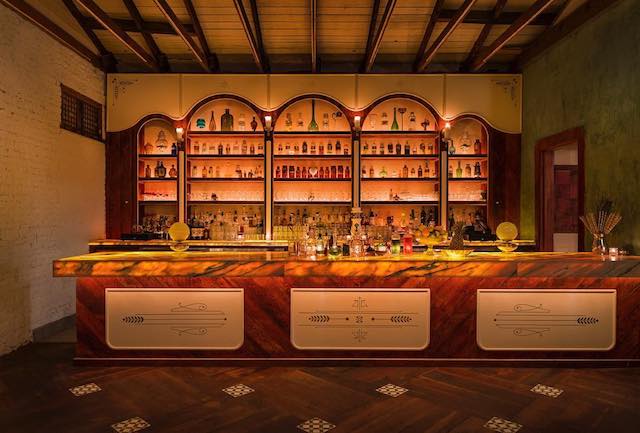 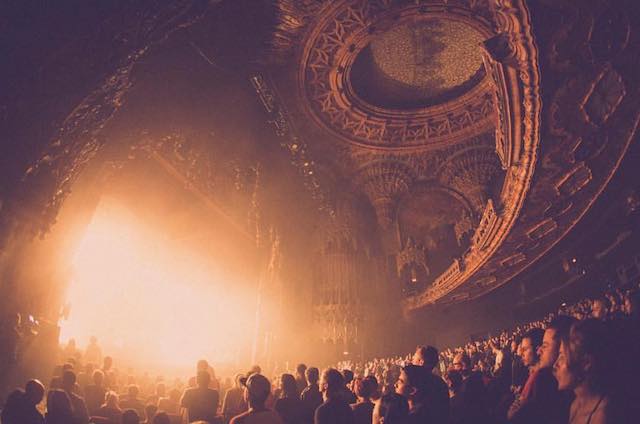 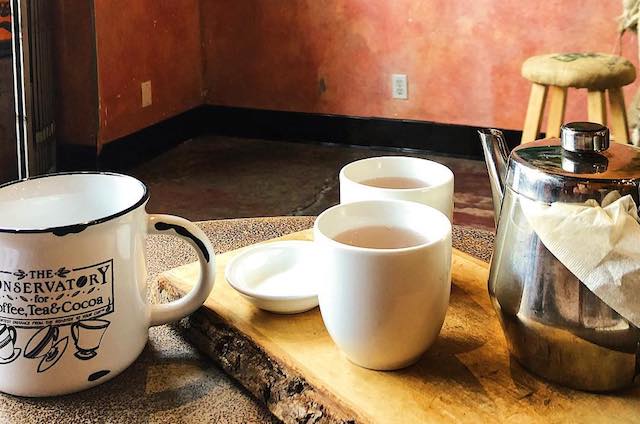 The Conservatory, image courtesy of @straighttothehighs 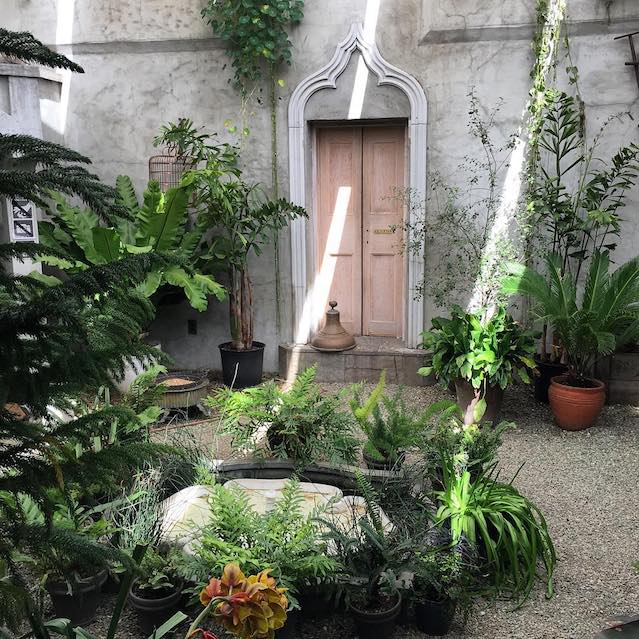 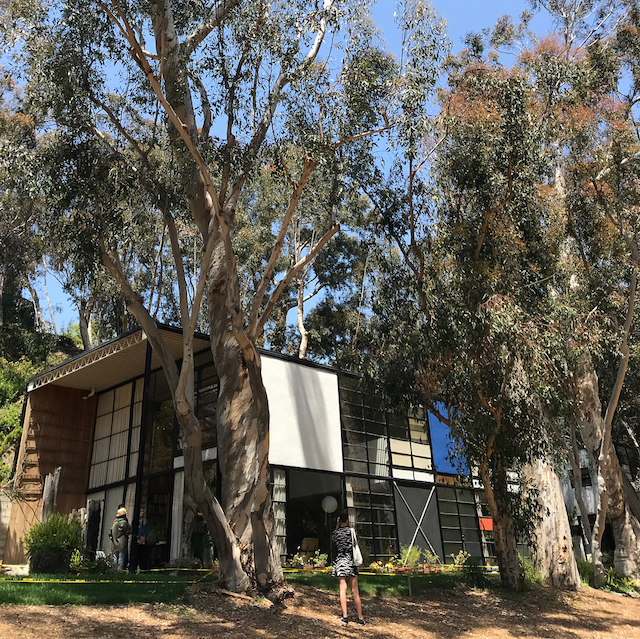