Where to find burgers with integrity across LA.

If for some reason you don’t know Chef Alvin Cailan’s name, you know his food. He’s the mastermind behind Eggslut, which now has four locations across Los Angeles, one in Las Vegas and has even popped up in NYC. As the name would suggest, eggs are the star of the show at Eggslut—and egg sandwiches are the crown jewel. But believe it or not, the unsung hero on the menu may actually be the cheeseburger (topped with a fried egg, of course).
This makes sense, because burgers are big for Cailan. He’s a burger man through and through. When talking burgers, he says things like “they’re full of integrity” and that burgers are “for the people… for the masses.” He’s passionate about them, and it’s not hard to see why First We Feast selected him to host The Burger Show. 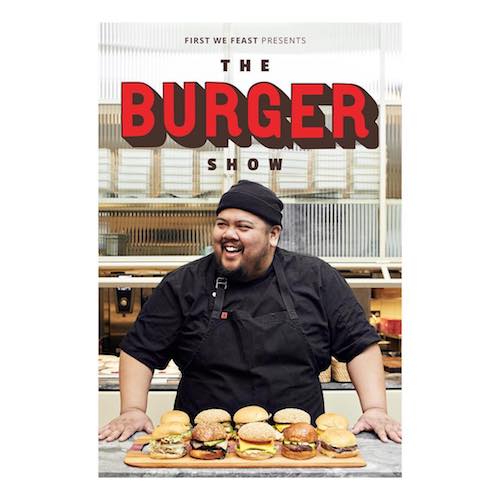 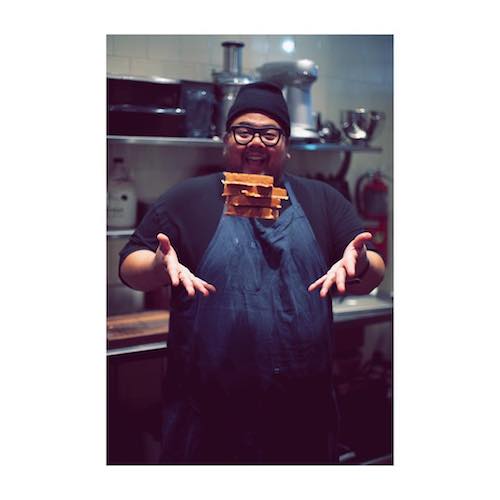 Get Citizine Updates Here
We caught up with Cailan to talk about his favorite LA burgers. Did he list his own burger on there? He sure did. Is that because it’s insanely delicious? Yes, it is.

Multiple Locations, $
Alvin Cailan: “My absolute favorite burger is a 3x3. No lettuce, no tomato. Whole grilled onions. It’s actually the name of my phone, so every time I use my Bluetooth or my iCloud that’s what it says. [The whole grilled onion] enhances the flavor of the extra beef patties. That’s my go-to order.”

West LA, $$
AC: “Hickory, for sure. My second favorite burger in LA. Tillamook cheese -- it’s my absolute go-to. Every time I’m on the Westside and I’m not hungry for a burger, I get really upset with myself.”

Koreatown, $$
AC: “One of my other favorite burgers in the city is Cassell’s. I go there quite a bit. It’s fantastic, it’s just a simple burger. Obviously it has a bigger beef patty, and I always tell them to leave out the lettuce and tomato. They put it on the side, but I don’t partake.”

Downtown, $$
AC: “I love the lamb burger from Badmaash. It’s super good. They actually grind their meat fresh, too. Every day. And they get their buns from the same guys I get my buns from at Eggslut.”

Eagle Rock & Hollywood, $$
AC: “I usually get The Oinkster’s ‘Burger of the Month’. I kind of like how they have that playful aspect of it all. One of my favorite burgers from them was an adobo burger. It was delicious -- they had it during Burger Week a couple years ago. I feel like if you were to make a Filipino burger, that would be the one.”

Multiple Locations, $
AC: “I’m a huge fan of a Double Whopper with cheese. Regular, with lettuce and tomato. I think it needs it. It’s definitely one of my favorite burgers from fast food places.”

Santa Monica & West Hollywood, $$
AC: “I like Pono Burger a lot, it’s pretty delicious. It’s Hawaiian, and all very locavore. I don’t know the chef, but I’ve heard she’s really into community building. That has nothing to do with any of the flavors, but they actually execute the burgers really well. It’s grilled with actual wood fire, and it’s actually on the healthy-ish side of things. It’s amazing. Grass-fed beef… it’s all the buzz words that I usually hate in things, but they actually execute it pretty well.”

Koreatown & La Cañada, $$$
AC: “It’s fantastic. I think it’s because they use all the trim from their steaks, which just gives it so much extra flavor. It crosses over to a higher-end burger, but I love it.
Get Citizine Updates Here 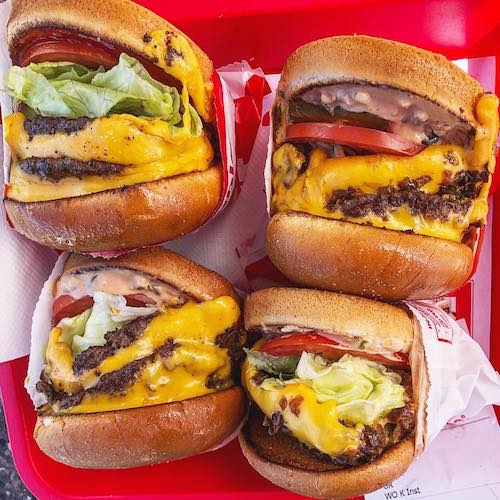 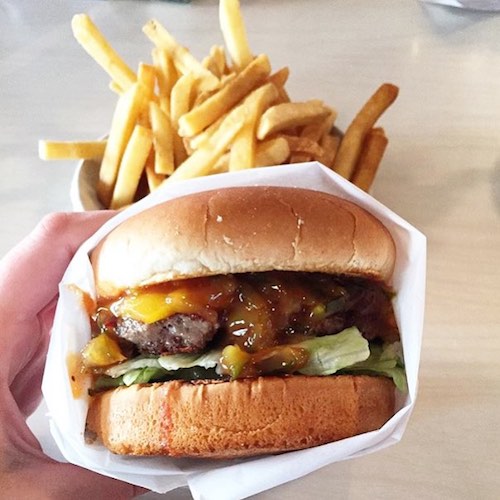 The Apple Pan  courtesy of @infatuation 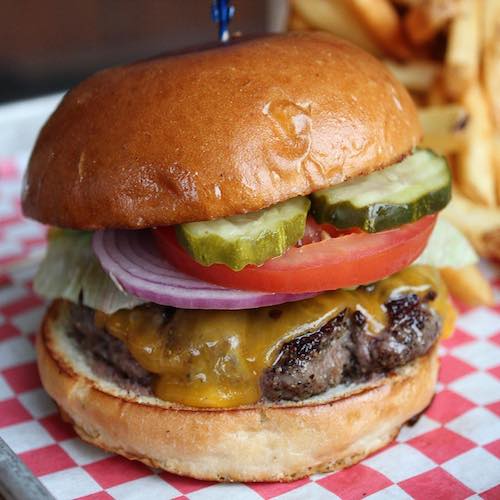 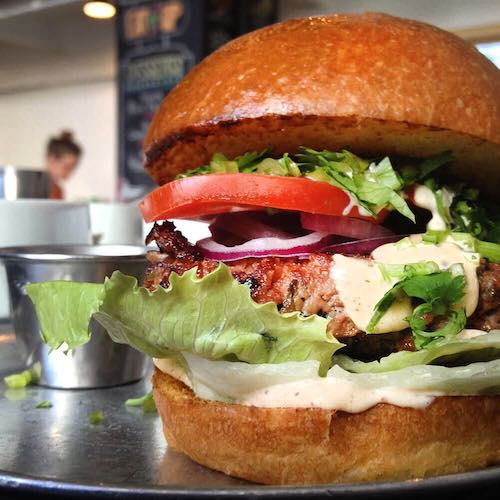 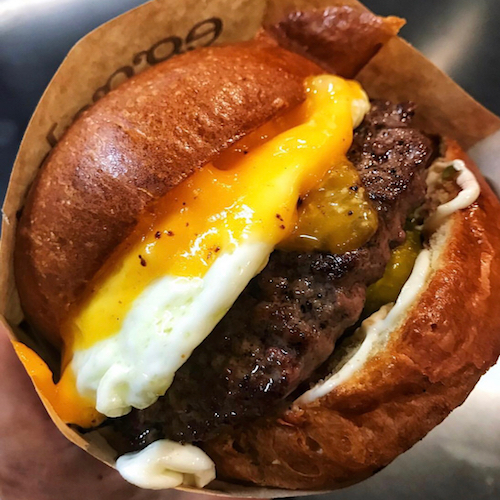 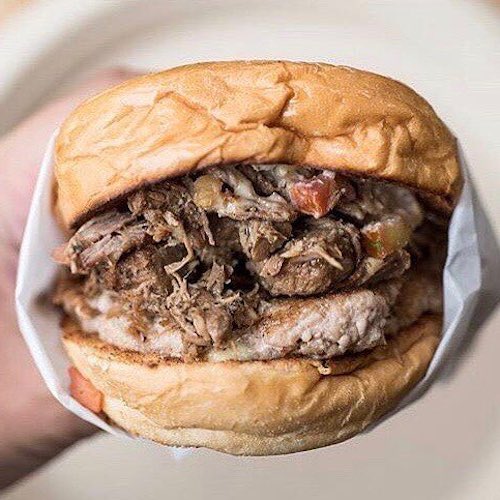 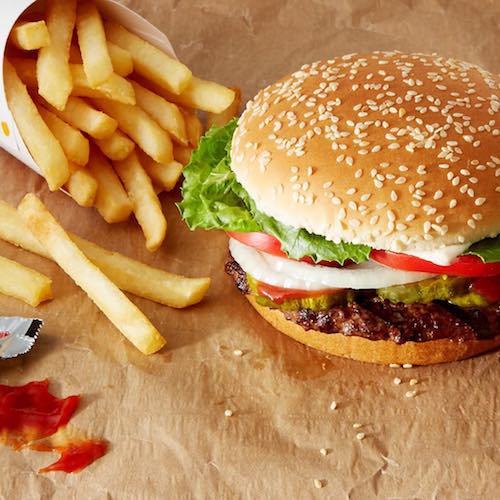 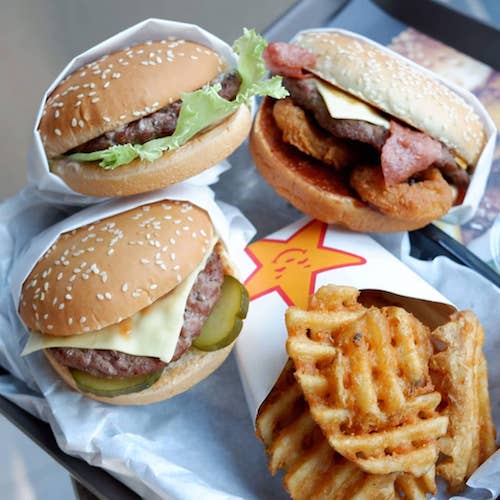 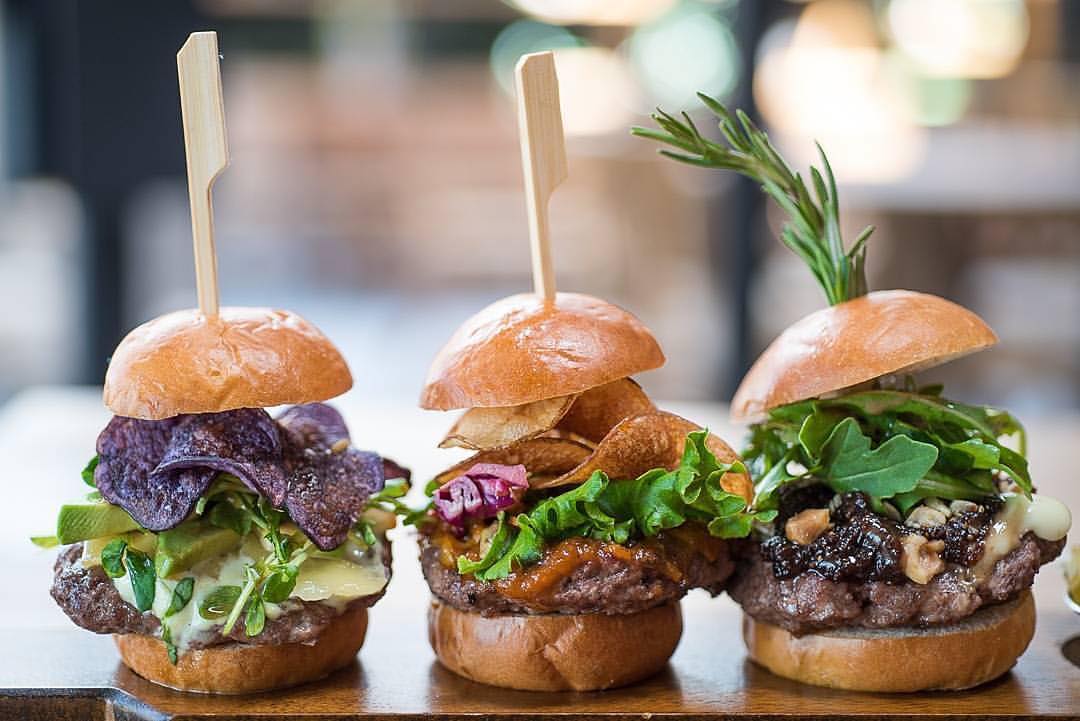 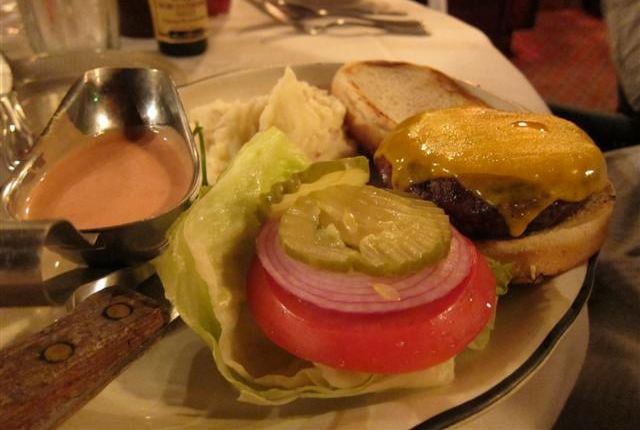 Wilder Shaw is a writer, comedian, and burger eater. There’s usually food in his mouth. Stalk him on Instagram at @wildershaw and Twitter at @WilderShaw_.