"Imagine hoards of sequined-clad women and dolled-up men dancing on tables while feeding each other steak dinners.”

The idea for Disco Dining Club came when most great ideas do — at an odd hour of the night. Founder Courtney Nichols started with a simple goal: “to combine the freedom of the dance floor with the decadence of the dinner table.” The result is a celebration of the “moments of decadence throughout history that led to the penultimate decadence: Disco.”
Get Citizine Updates Here
The first party was held in 2015 at Cliff's Edge in Silver Lake.  As Nichols describes, “imagine hoards of sequined-clad women and dolled-up men dancing on tables while feeding each other steak dinners.” Now that’s our kind of dinner party. 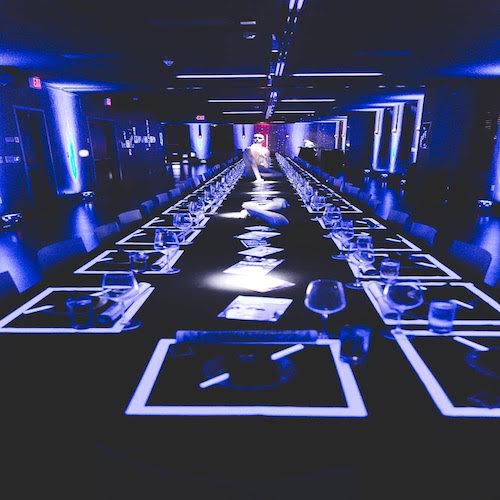 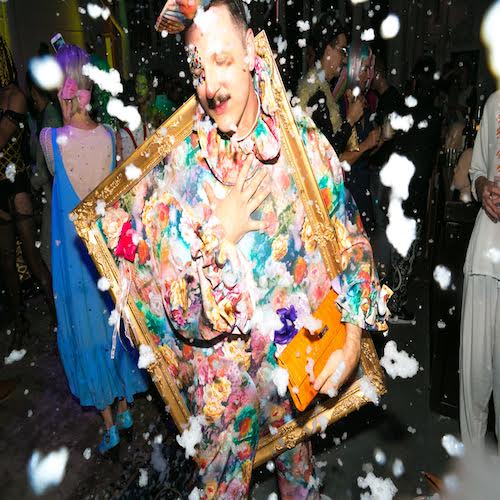 Since then, Disco Dining Club has produced dinners with themes like 'Faberge', 'Surrealism' and, most recently, 'Hall of Mirrors'. Nichols has also moved the parties to private spaces so party-goers can lose themselves in an atmosphere of total freedom. The use of immersive theatrics at the events began on New Year’s Eve 2016 with a Blade Runner-inspired dinner where actors dressed as Replicants plucked guests from the dinner table for interrogation. Since then, the immersive experiences have become a Disco Dining Club signature. Nichols says that the goal is to have a “full escapist event that transports guests into a world of unbridled lavishness.” 14 dinners in, they’re still looking for new ways to make their “editions” even more extraordinary (think multi-night experiences.)
With the party celebrating its 3-year anniversary in February, be on the lookout for dates and themes for an upcoming 2018 soirees. And while you’re waiting for that announcement, check out Courtney’s perfect Disco Day in LA below.

Beverly Hills, $$
Courtney Nichols: Although the Fountain Room has been an epicenter of Los Angeles culture since the 1940s, the colorful interior matched with the eccentric clientele epitomizes the disco lifestyle. Order yourself a scramble and coffee, and lean back while reading Jackie Collins' The Bitch. At least one icon of the 1970s will engage you in morning conversation, it's inevitable.

Echo Park, $
CN: The Bob Baker Marionette Theater is easily my favorite Los Angeles location. Nowhere in this world produces such magical whimsy (and with free ice cream no less!). If you are feeling frisky, I recommend asking one of the puppeteers for a backstage tour to see all the hung up marionettes of years past. Pro tip: be on the lookout for their disco dancer puppets that are a carbon copies of Donna Summer.
Get Citizine Updates Here

Koreatown, $$$
CN: What will follow is an evening of nonstop dancing. You should probably fuel up. Although Taylor's steaks are heavenly, I recommend a meal of jumbo shrimp and a wedge salad, with a martini. Opened in 1953, Taylor's is easily one of the most consistent restaurants in Los Angeles. I prefer my red meat consumption to be in red leather chairs with low lighting and Taylor's provides that absolute perfect pairing.

Beverly Grove, $$$
CN: An Art Deco meets Memphis bar with cocktails themed after The Prestige? It absolutely does not get any better than that. Usually an establishment on Robertson and Beverly does not meet the disco guidelines, except in the case of Bibo Ergo Sum. Come here to pregame with 1, 2 or maybe 3 cocktails. My personal favorite being their La Tisane Doree.

Multiple Locations
CN: I became a woman at A Club Called Rhonda. Or at least I found my Los Angeles family at this venerable pansexual paradise. My first weekend in LA, I stumbled into A Club Called Rhonda, which then took place took place at El Cid on Sunset. The people, the music, and that fog machine instantly became my home. Growing up in Monterey, I had always envisioned dance floors where dancing existed for dancings sake. A Club Called Rhonda was such a utopia. Pro tip: arrive early and stay till the end.

Multiple Locations
CN: As we all know (and dread) Los Angeles is a 2 a.m. last call city. For this reason, after-hours are a necessity. Of all warehouse parties, Dig Deeper is one of the all-time greats. Founded by nighttime mavens Alison Swing and Masha Mar, Dig Deeper's fruitful rolodex of disco's finest best represents Los Angeles' burgeoning disco scene. Whether booking the shrouded-in-secrecy The Mole, or producing a label showcase with Studio Barnhus, these ladies just get it. Remember, with disco more is more so be prepared to dive in head first. 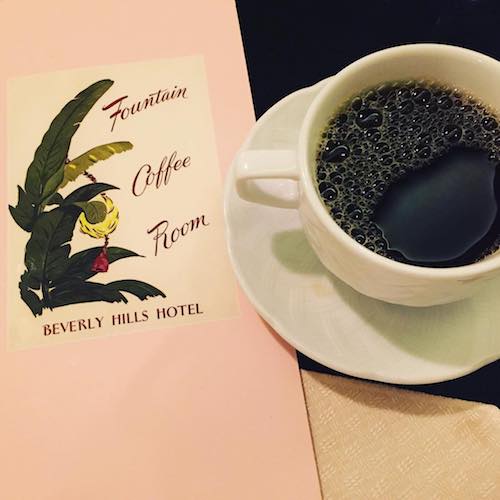 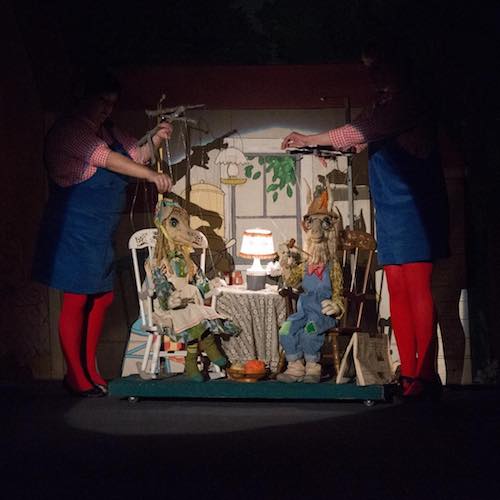 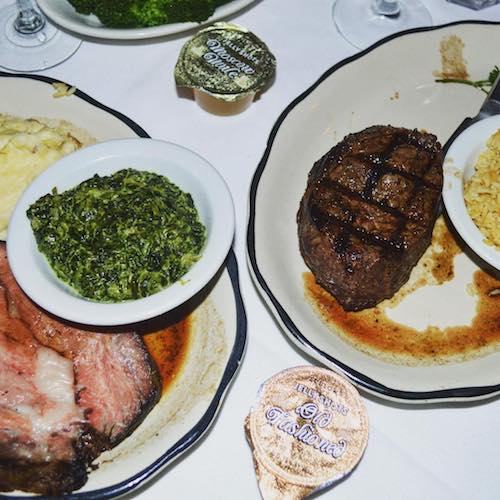 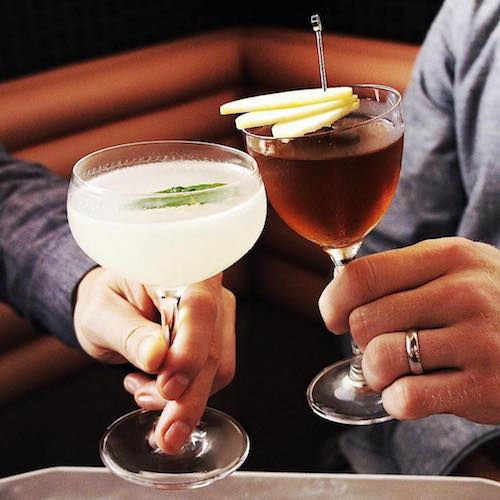 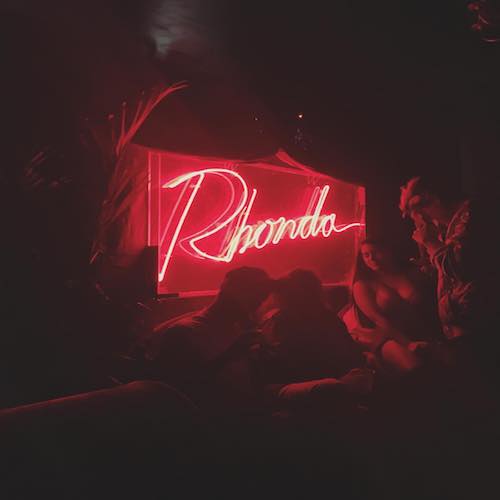 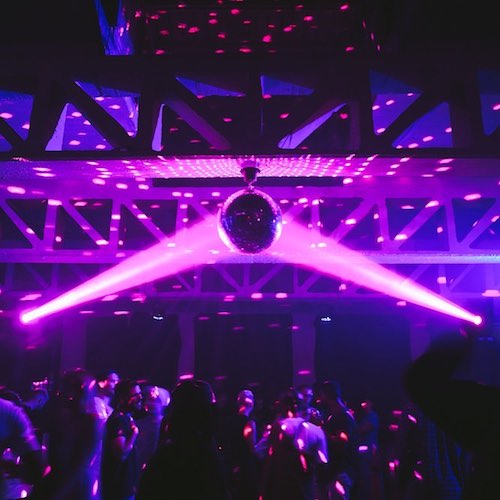