Adam Fleischman, the real burger king of the USA, reveals his favorite burgers in LA

We’re all familiar with Umami Burger’s seductive logo: those minimalist buns that sorta resemble lips and leave you unconsciously licking your own. It’s like real life Inception! And even if you’re one of those snooty Sallies who is “so over” Umami Burger because they’re popping up everywhere from the Grove to Greenwich Village, you’ve got to admit that those burgers and smashed potatoes are damn revolutionary.
Meet Adam Fleischman, the Angeleno who spawned the concept with the mission to maximize the American classic by cashing in on the ‘umami’ factor. According to Umami Burger's site, this mysterious essence is described as tasting “savory,” “meaty” and “amplified.” And this meaty magic has the nation transfixed—catching helpless citizens dead in their tracks, unable to function unless their Umami Burger cravings are met.
So, who better to ask than the nation’s real burger king when on the hunt for the best burgers in Los Angeles?
And lucky for Angelenos, according to Adam, LA is flush with insanely good options: “LA’s burger landscape is diverse, unfathomable and continually growing. The burger is the perfect canvas for self-expression.”
We couldn’t agree more. When exploring the city’s vast burgerscape, here’s where to head for the best burgers in Los Angeles:
Get Citizine Updates Here

Everywhere, $8
You didn’t really think that the founder of Umami Burger wouldn’t include his own baby on this list, did you?
The Throwback: Two 3.5 ounce patties, white cheddar, miso mustard, Umami ketchup, soy pickles and minced onions. 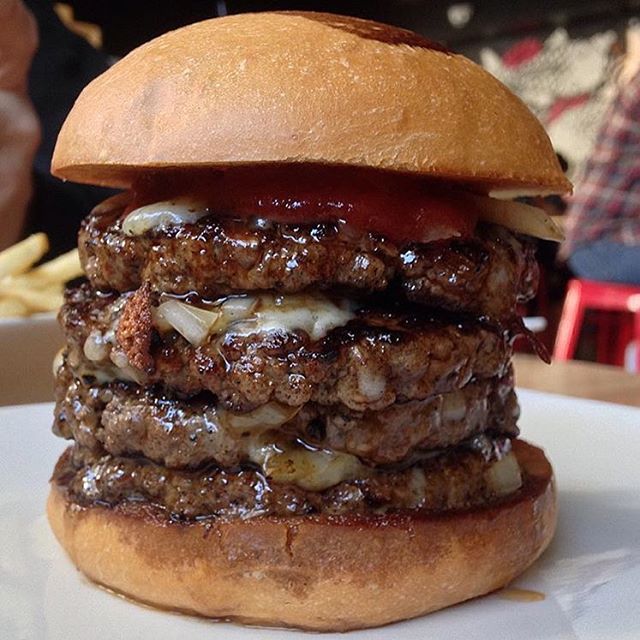 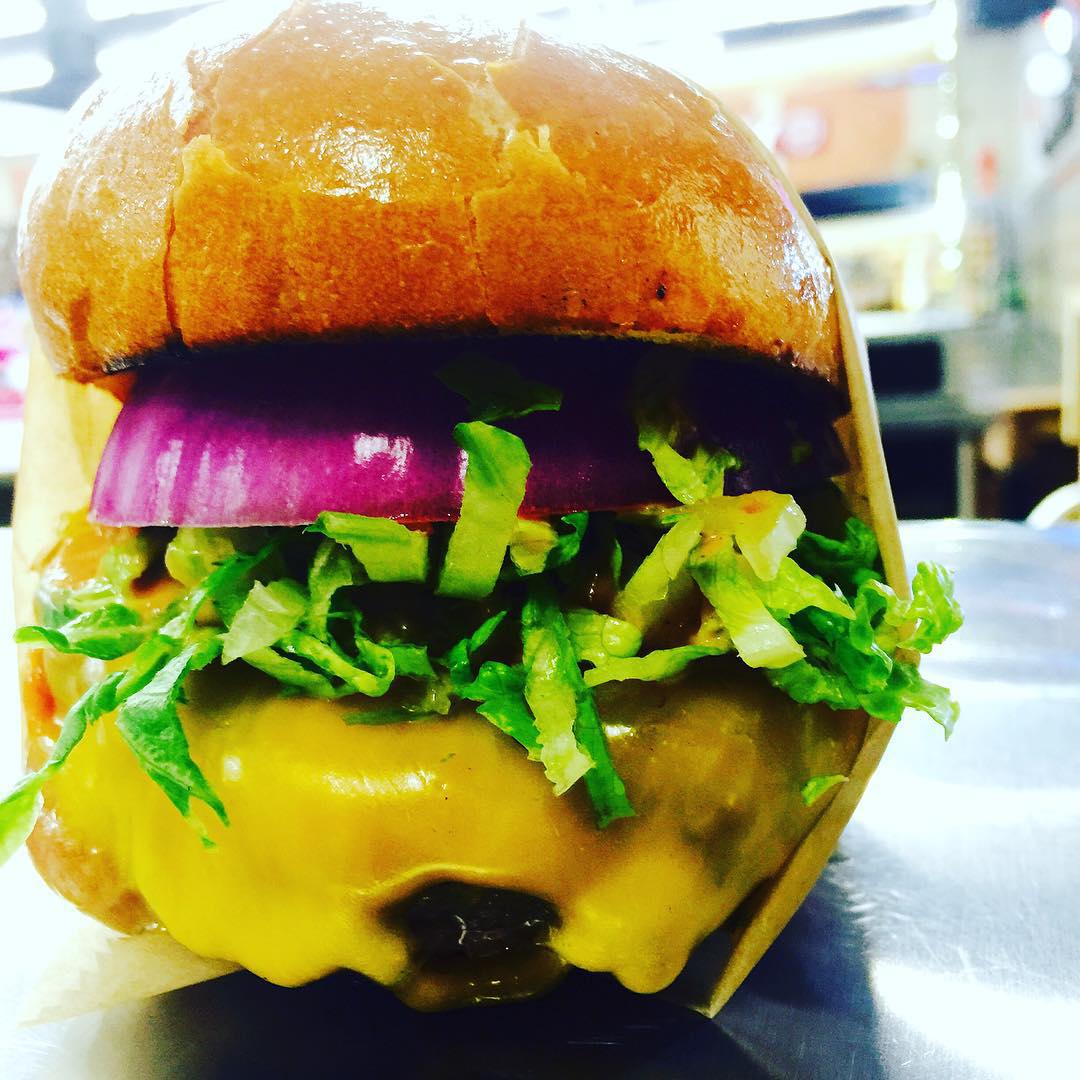 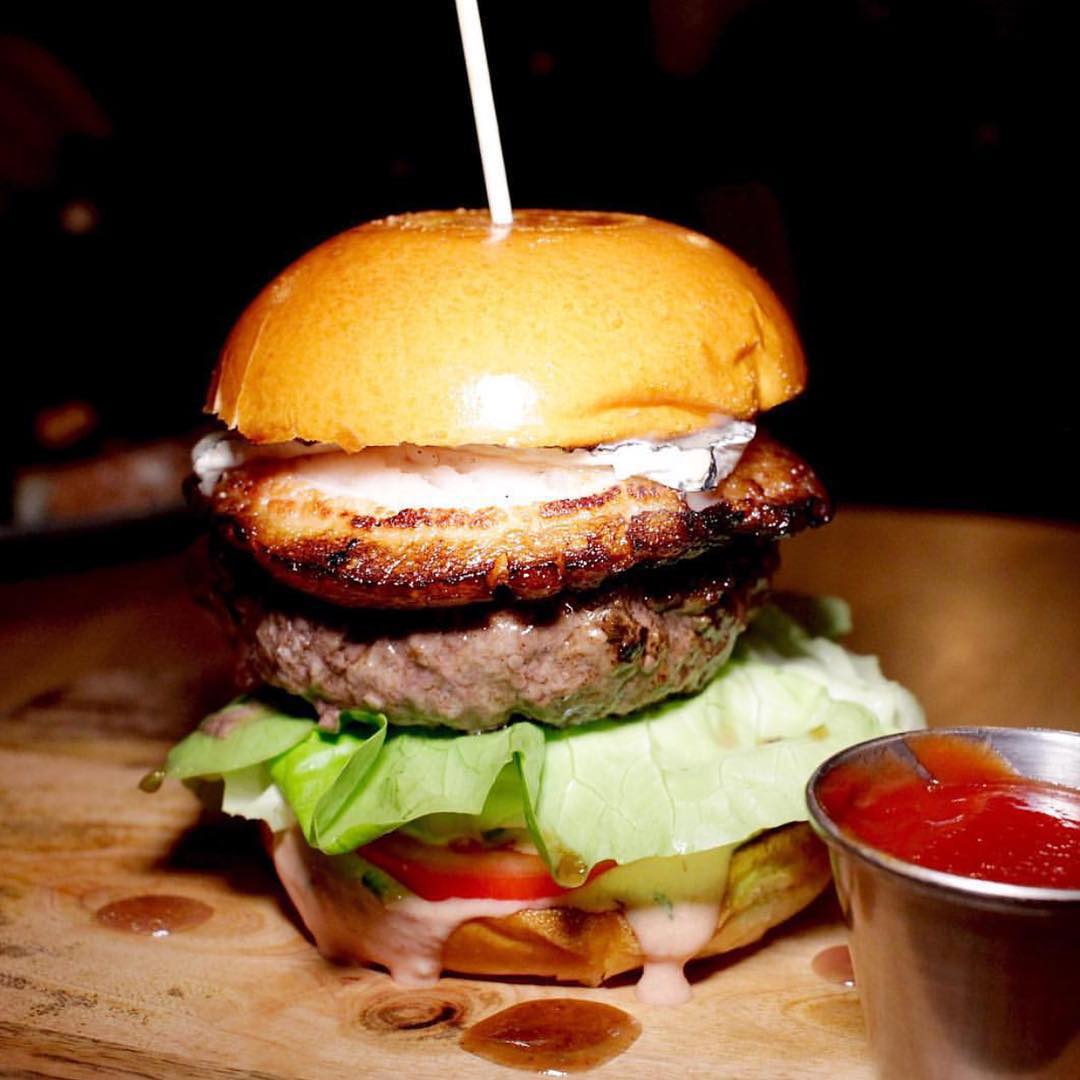 Koreatown, $11
This Korean gastropub dishes out German fried rice and is rumored to slip a free drink or two your way during happy hour, but the burger… oh, that blessed burger.
The Chosun One: Blend of pork, beef and tofu with grilled spam and sauteed kimchi. It’s topped with American cheese, gochujang aioli and mustard on a Hawaiian bun. 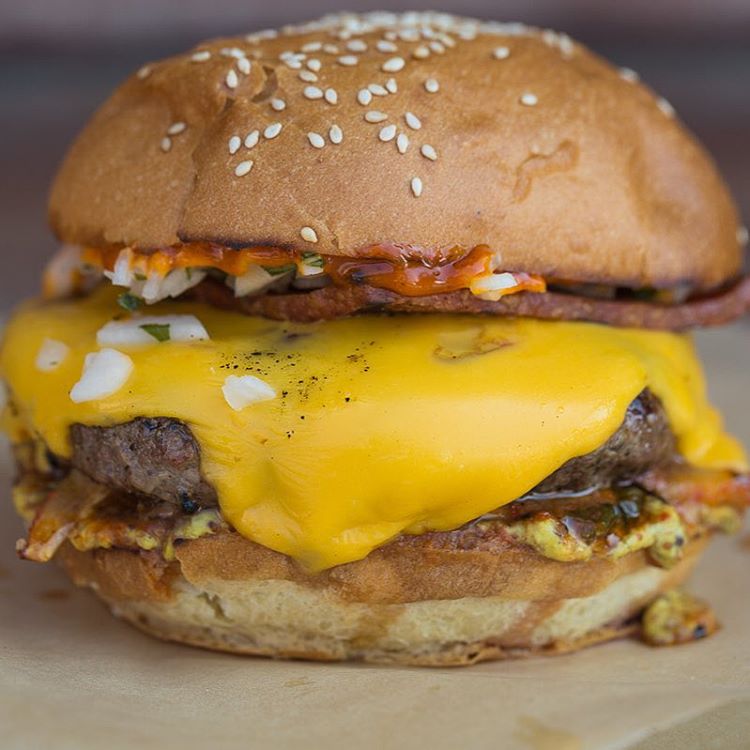 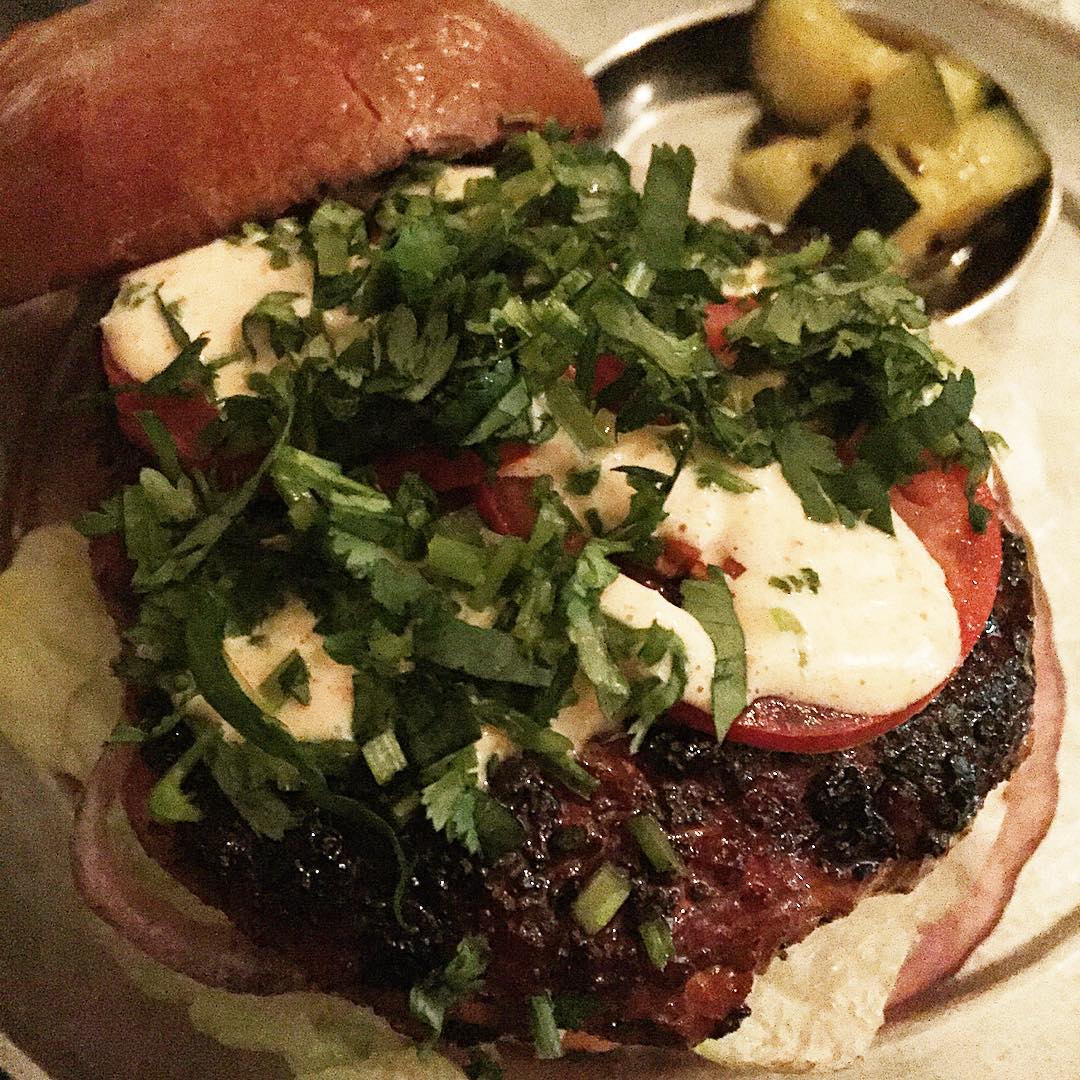 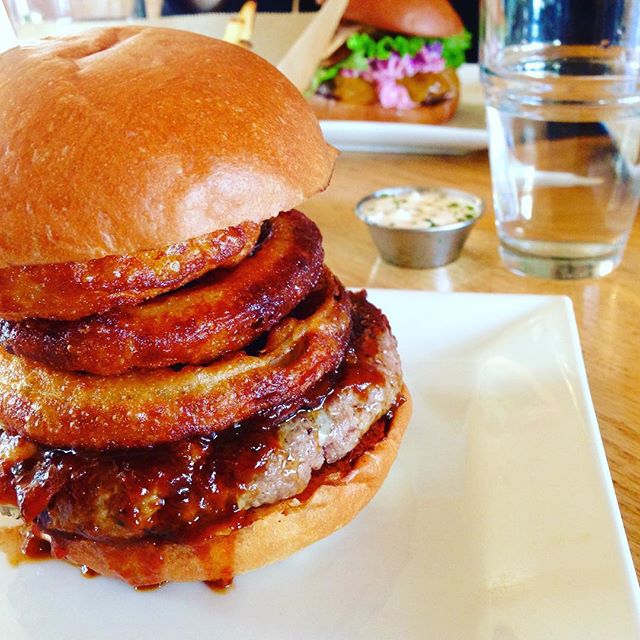 Sawtelle and Melrose, $7
In the past couple of years, Tastu Ramen has taken LA by storm with its iPad ordering system and delicious ramen, but the true star is the ramen burger.
Waygu Ramen Burger: Beef patty topped with special 'ramen' sauce, egg and mayo between a fried ramen 'bun.' 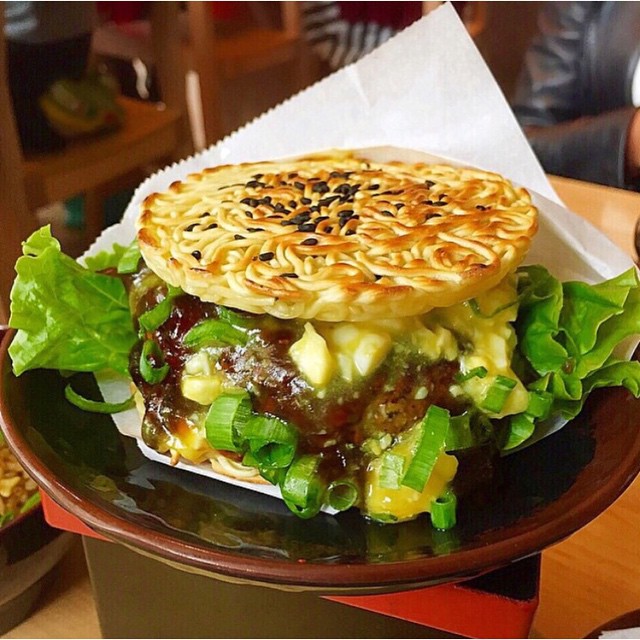 Arden Shore is a writer, dot connector and sock collector from Los Angeles. She guesstimates that she has consumed three grass-fed cows in the form of cheeseburgers in the past month. Follow her meanderings @ardyparty.