Sex, the Sixties, and Rock 'N Roll still have a hold on West Hollywood if you know where to look.

West Hollywood has always walked a tightrope between the glamour of the Sunset Strip and the churning spirit of rebellion that made it an enclave for the queer community and rock and roll.

Get Citizine Updates Here
“In the 1950s, studio executives and Old Hollywood stars would go to jazz clubs and hold power lunches on the Strip, while bemoaning the arrival of teenagers that began migrating to the Strip with the arrival of rock n' roll,” said Ben Reiss, the West Hollywood Business Improvement District Manager. “That dynamic still exists today with the glamour of our hotels that speak to the new generation of music lovers; from the art installations at The Standard and Andaz West Hollywood to newcomers like The Jeremy West Hollywood that has this cool mid-century Latin, bossa nova influence to it.” 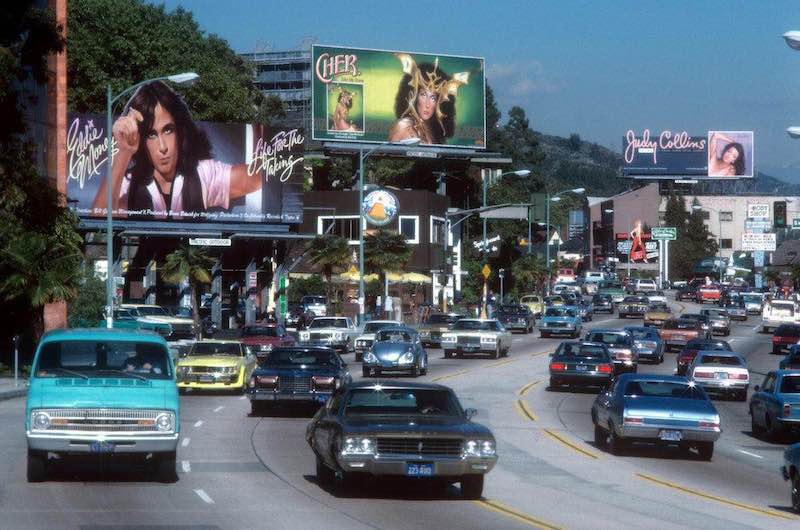 The Andaz, especially, has been an enduring icon that’s reflected the change West Hollywood has seen. Originally developed in 1963 as The Gene Autry Hotel Continental, it later become known as The Continental Hyatt House, and the Riot Hyatt as a reflection of its guests' propensity for partying. The hallowed halls have seen everything from Richard Cole (Led Zeppelin’s tour manager) riding his motorcycle through the hotel, to Keith Richards of the Rolling Stones (allegedly) tossing a television off of the balcony of room 1015. “We’ve since learned a few lessons and now the TVs are bolted to the walls and the balconies have been converted into sleek sunrooms,” noted Henning Nopper, the general manager at the Andaz West Hollywood. “Our history is one of Andaz West Hollywood's differentiating factors and is something we’re extremely proud of, so we definitely try and pay homage to that when we can.” 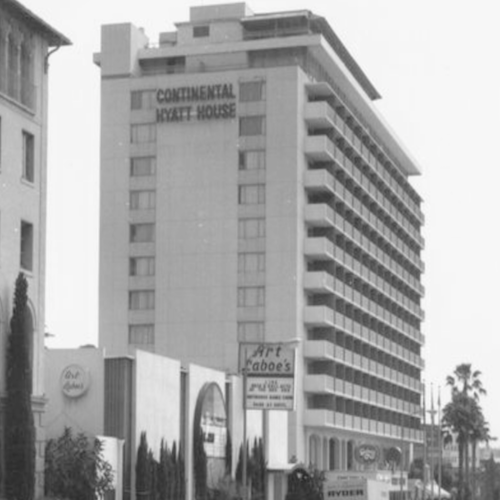 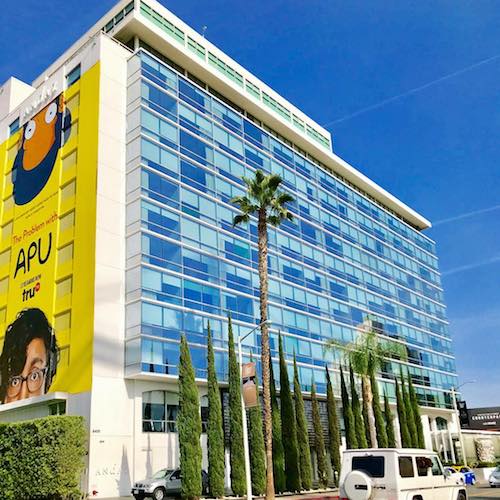 Just down the street from the Andaz sits the Whisky a Go Go, the iconic venue that, since its opening in 1964, has been graced by rock and roll icons like the Doors, Janis Joplin, and Led Zeppelin. “We were one of the first discoteque and rock venues in all of Los Angeles,” Mikael Maglieri, the owner of Whiskey a Go Go and Rainbow Bar & Grill, said. “We were the first ones to really bring rock music to The Strip.” Mikael’s father is Mario Maglieri, the original owner of both the properties. Mikael is in good company too, surrounded by other venues like The Roxy Theatre and Troubadour. 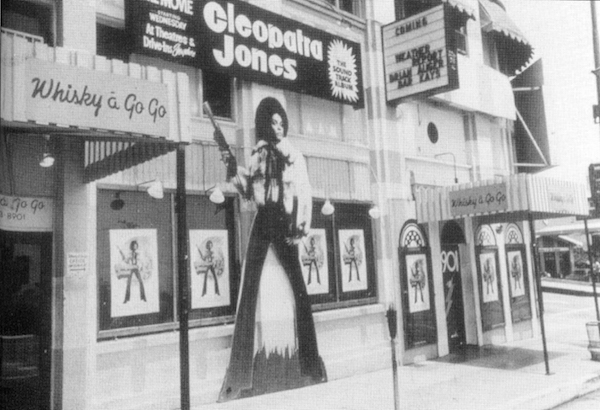 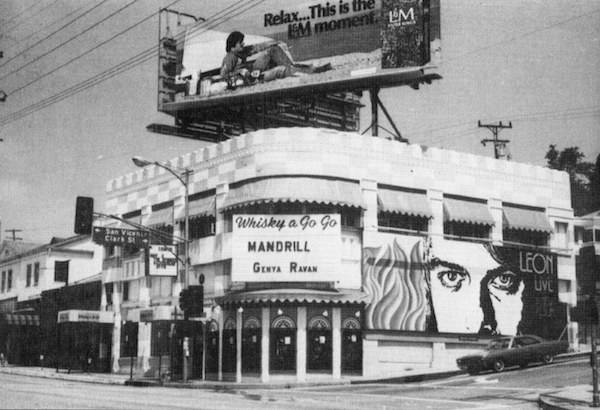 Preserving the grittiness that made itself at home in West Hollywood right next to the new soaring luxury buildings is a careful balance that the city has paid close attention to. “Historic properties are being landmarked like the Berman-Kohner Building and the Bing Crosby Building to retain the feel Art Deco aesthetics and heritage of the Strip, but also welcoming newcomers like The Edition West Hollywood and The Arts Club,” Reiss told Citizine. “Then there's cannabis, which has always been a part of Sunset Strip's culture, will soon be able to be celebrated more openly with the adoption of new ordinances for adult use retail and consumption. In several ways, we're becoming more of who we've always been, and what we represent: creativity, indulgence, rebellion, and individual expression.” 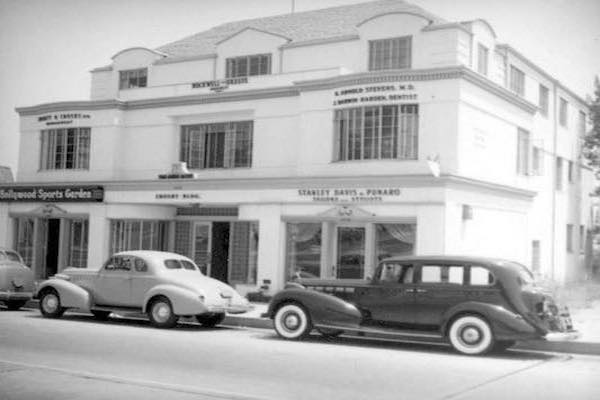 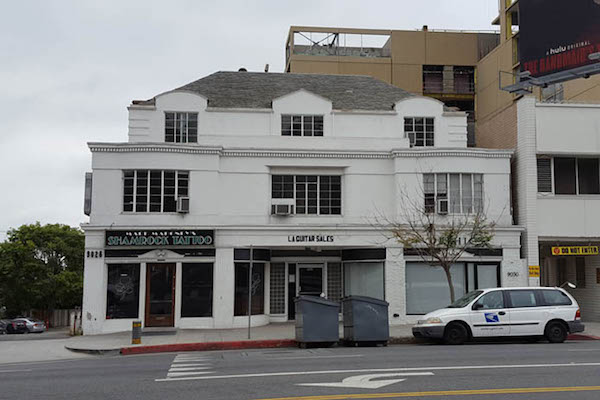 This summer, The Summer of Love is coming back to West Hollywood with art, music, food, and cultural events that stretch down The Strip. Mainstays like the Sunset Marquis, State Social House, Fred Segal, Skybar, and The Standard are taking cues from the history of the city with their programming. We’re paying “homage to the influence of the Summer of Love—a creative renaissance that was ignited by the darkness in the state of the country” Reiss added. “The parallels here are obvious, and we’d like to bring light, love, and excitement to the Sunset Strip to mark our own reawakening.”
Header image courtesy of @visitweho