Sneaker Shopping in LA with an Adidas Ambassador

Diana Mireles has been collecting sneakers since Christina Aguilera’s “What A Girl Wants” hit the charts in 2000. “It was around the era when Jordans were super in. I remember calling in every Saturday morning to Eastbay and ordering my pair with my mom's credit card (I was only 11 or 12 then). I started collecting sneakers because I found happiness in every new pair I would get. I remember my sister buying Js and me trying to wear them even though they were way too big for me,” she told Citizine.
Get Citizine Updates Here 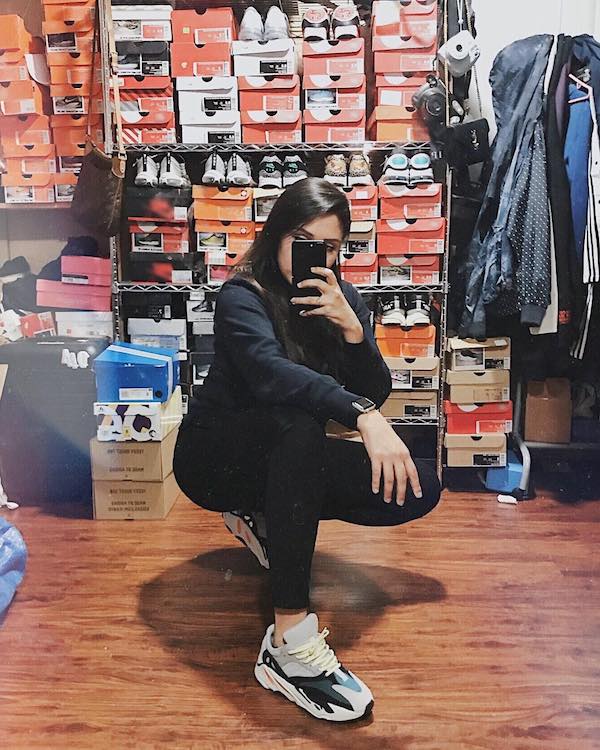 The sneaker scene has seen some changes since you could call into Eastbay, but Diana’s passion for kicks has not, even with resellers making it impossible to cop kicks without dropping your lifesavings. Lucky for Diana, getting her hands on some of the hottest releases is part of the job description as an Adidas ambassador. Her favorite sneakers from their line-up are currently the Ultra Boost, Yeezys, Powerphase and Arkyns.
Diana’s other passion is also shoe-centric: marathon running. “My biggest motivation to run marathons is to test myself and push myself past what I think are my limits. We have no idea what we are capable of doing until we put ourselves to the test. Three years ago, I used to hate running. I couldn't even run half a mile without getting tired and I now have two full marathons and three half marathons under my belt with no end in sight,” Diana said.
As an LA native, Diana has her favorite sneaker shops and workout spots on lock. Read on for the best spots to lace up and hit the trails.
Sneaker Shops Around LA

Silver Lake & Fairfax
Diana Mirales: They get all the collabs and rare sneakers. I think it's one of the very few shops that actually do their in-store raffles legitimately.

DM: This is a resell/consignment shop, but if you really want a shoe, hey, you'll do whatever it takes to get it.

DM: This Foot Locker boutique gets exclusive kicks for women and it's so accessible, too.
Running Trails/Outdoor Workout Spots

Multiple Locations
DM: I run with a running group called Blacklist LA and they run all over [the city]. It's my favorite to explore my city on foot.

Culver City
DM: It's so close to home and such a good workout. Also has a running trail.

Hollywood
DM: Although it's super steep, it's such a good workout and you get a very nice view at the top.

Hollywood
DM: Overly hyped, but can't deny the good workout when you go through the "hard" trail.
Get Citizine Updates Here 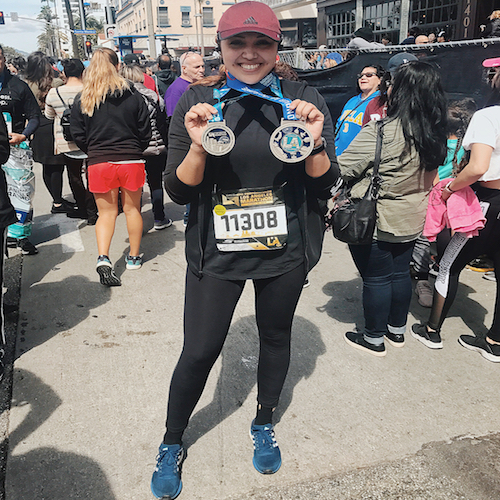 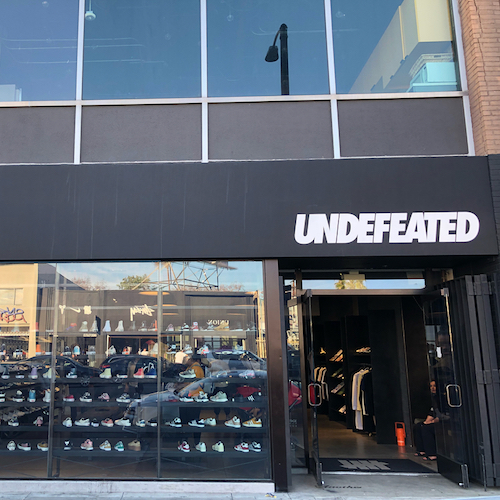 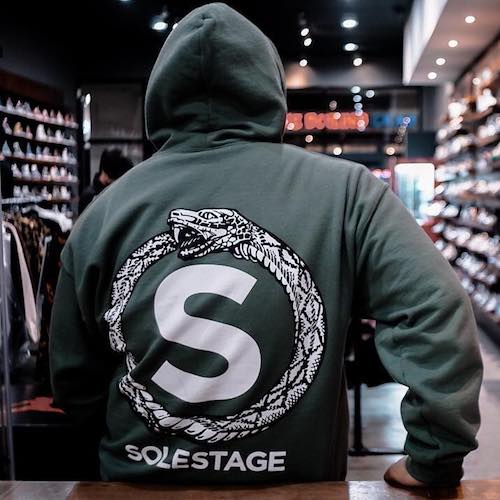 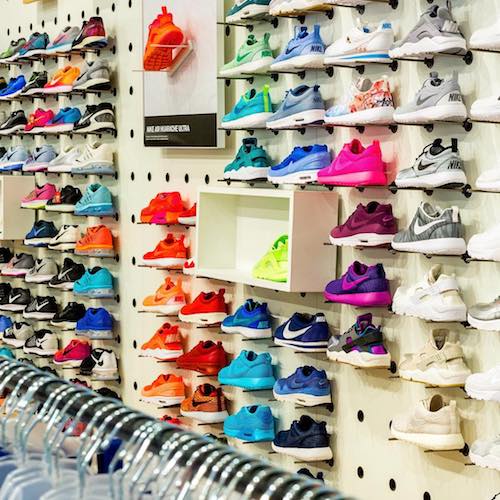 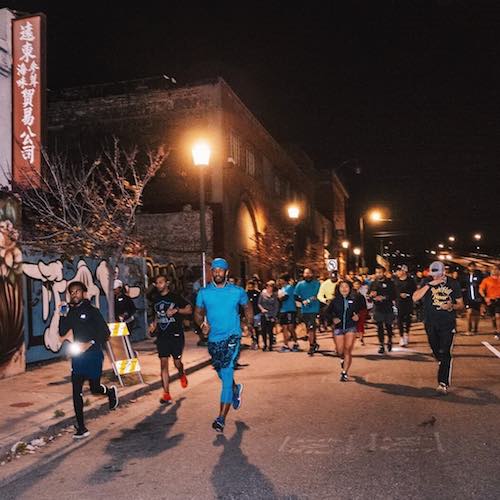 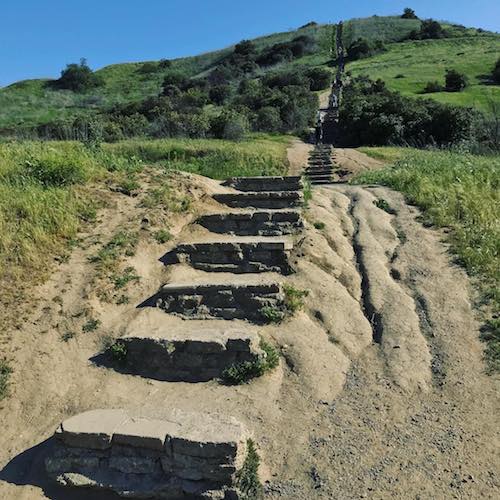 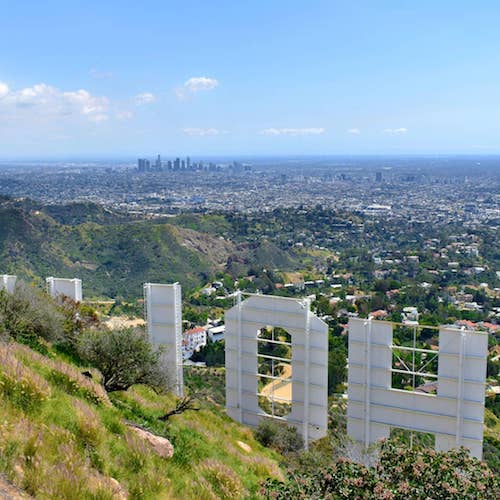 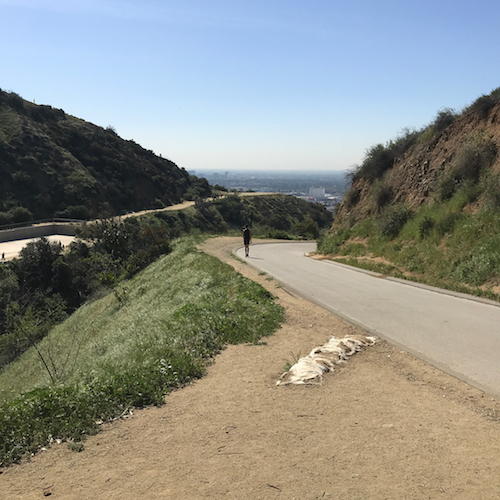