Listen up, the taco king has spoken—the best tacos in LA to try right now ...

For Farley Elliott, senior editor at Eater LA, the taco love affair began when he moved to Los Angeles in 2007—they simply didn't exist where he grew up in Northern New York. He tried one taco spot—and then another. And another. And another. And another. And another.
Suddenly, he found himself on a quest to find the best tacos in LA meanwhile chronicling them on a private Google Map to share with friends. After 125 points on the map in his first year—and countless friends and friends-of-friends asking for map access—he figured there might just be a market for a Los Angeles taco guide.
Eventually, Farley became a weekly taco reviewer for Serious Eats, where he’d hit up unusual or out-of-the-way spots and tell readers what to expect, what to order, and how the hell to find these places. Last summer, all that taco trekking paid off with his first book, Los Angeles Street Food: A History from Tamaleros to Taco Trucks, that chronicles the history of LA street food.
"My appreciation for tacos is changing all the time. There are some true LA classics, of course, but this city's Mexican food scene is truly dynamic, so you're never short on options when it comes to finding your next tortilla adventure," says Farley.
From the Indiana Jones of the LA street food scene, here's where to find LA's best tacos:
Get Citizine Updates Here

Mid-City, $: really cheap
Farley Elliott: With a quarter of the lines of their antihero counterpart around the corner (that'd be Leo's Taco Truck on Venice / La Brea), Tacos Tamix is often the better choice just in terms of timing alone. Don't tell anyone or you might get screamed at, but it may also be the right choice based on their superior tacos, too. Thick slices of al pastor are the order here, served fresh off the vertical spit (called atrompo) and onto your waiting tortilla. Dress them as you wish. 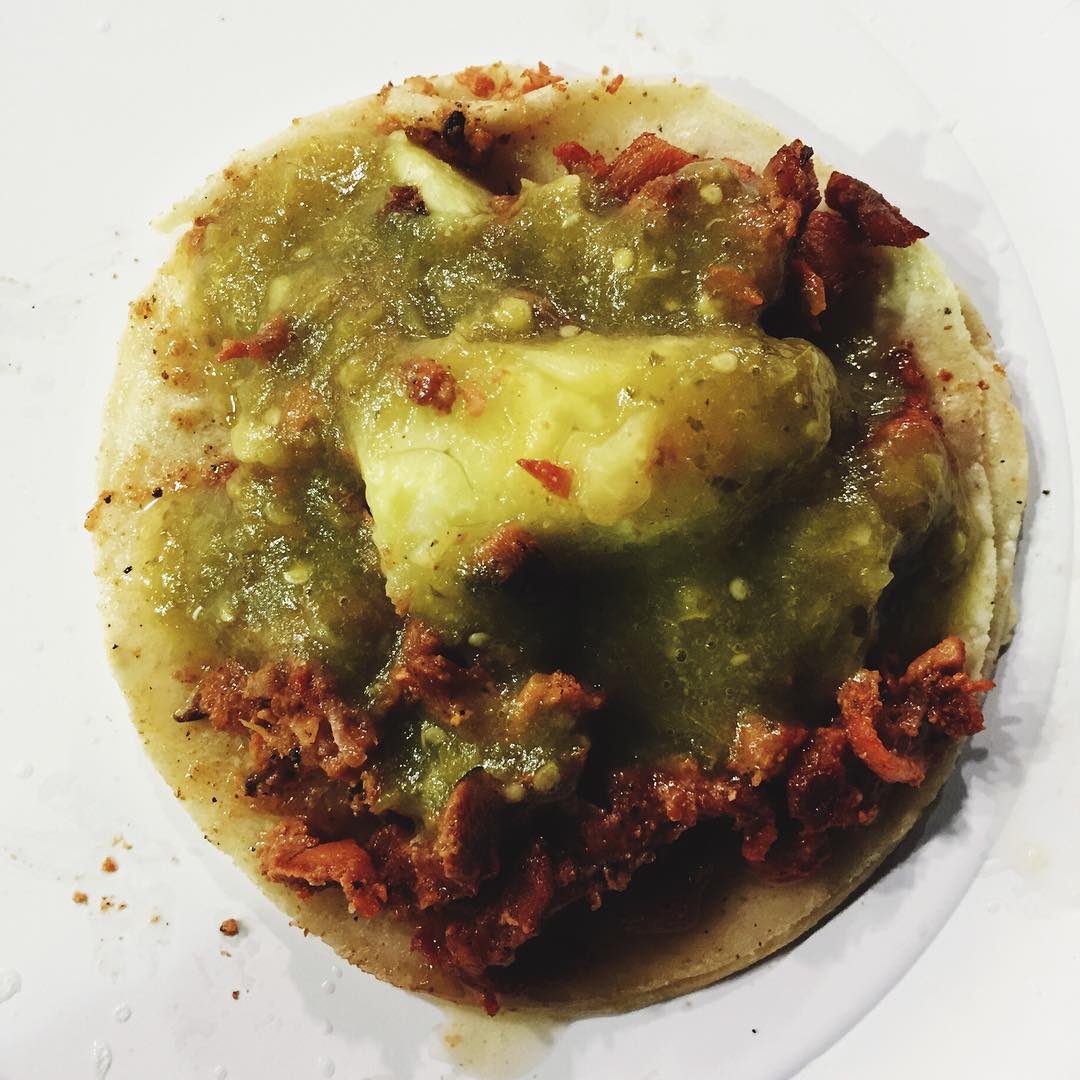 Watts, $: almost cheap
FE: Roy Choi and Daniel Patterson's genre-bending fast food spot is now up and running in Watts, and the early word is that the 'foldies' are the way to go. Sort of a crossbreed between a traditional fast food-style bastardized taco and something steamed through with pungent flavors (a la the tacos de canasta of Mexico), each low-cost, high-quality option — including carnitas and machaca — is a $2 bill worth being spent. 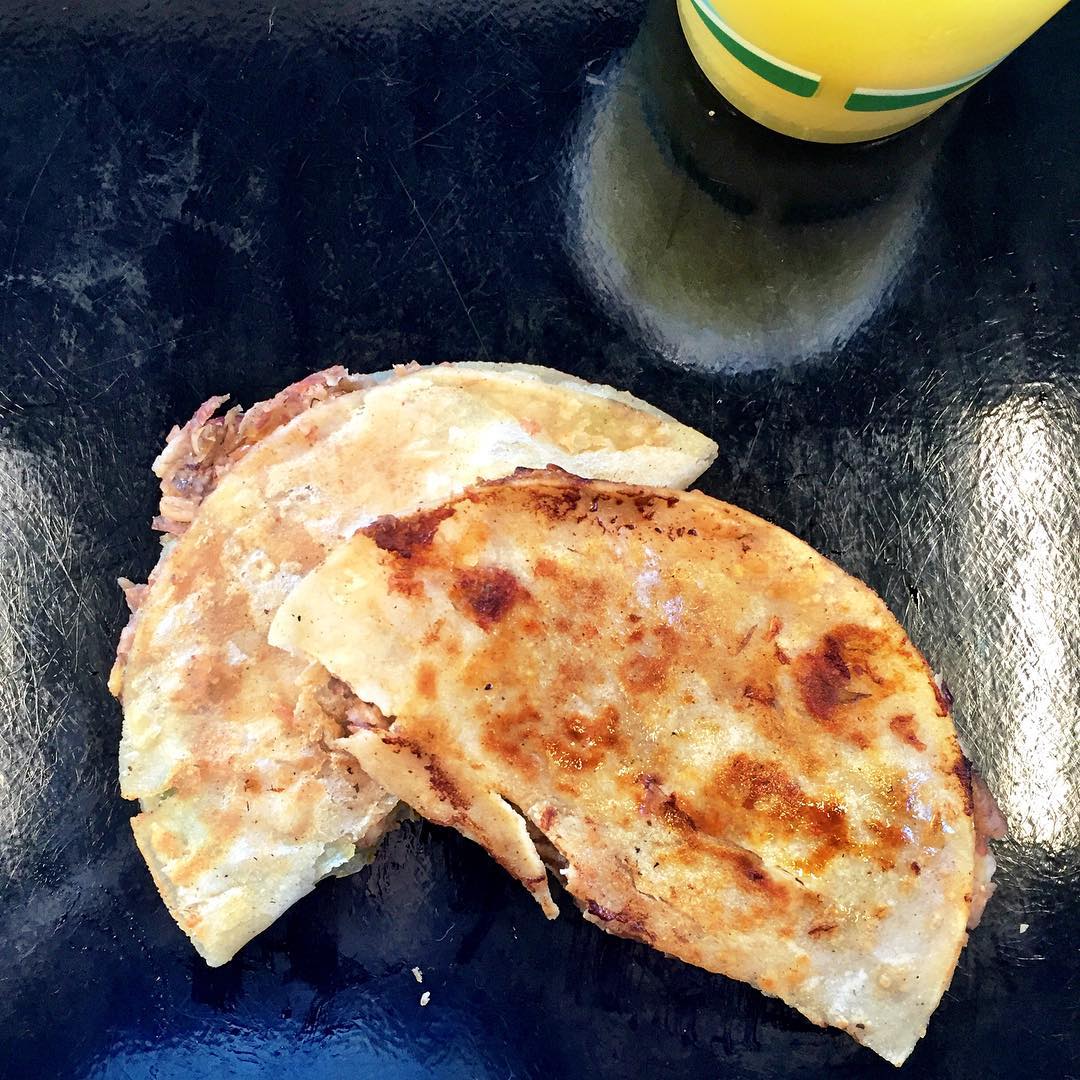 Highland Park, $: even cheaper
FE: Friend and fellow food writer Garrett Snyder turned me onto this longtime Highland Park space, which is a fading part of a legacy of hard-shelled, Americanized taco stands that used to proliferate across Southern California. Think Taco Bell, but original and better. Each taco still hovers at the $1 mark, and they're crunchy, fake-cheesy, and totally delicious. Not what you think of when you consider the taco in Los Angeles, but places like Taco Fiesta are absolutely an indelible part of our city's varied landscape. Plus you can grab a bag and take them into Dodger Stadium for like $10, which always makes the people in your section jealous. 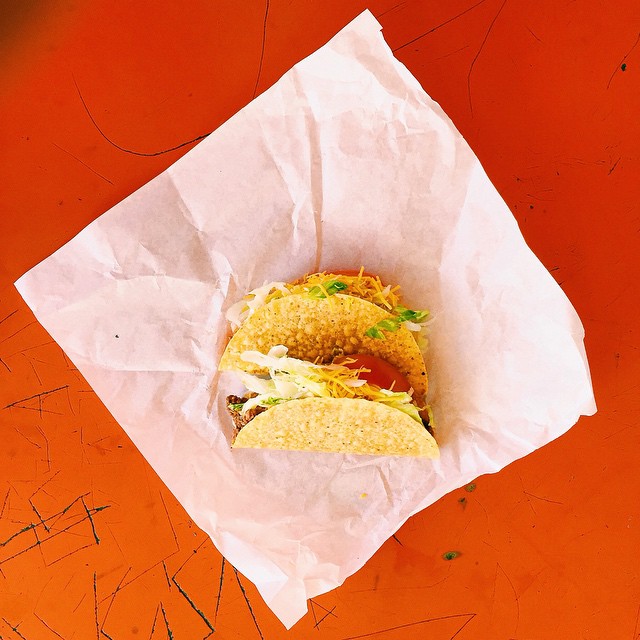 South LA, $: also cheap
FE: This longtime South LA street stop was for years known mostly for its weekend-only carnitas binges, wherein huge cazos (traditionally a large copper pot filled with lard to slow-cook the pork in, funky parts and all) full of meat would roll until the early afternoon, when inevitably the trailer would sell out. Of late, they've also been doing some of the city's most impressive al pastor (being able to excel at two completely different taco styles is a rarity), and even added a colorful new truck to the mix. This place is maybe the best kept secret that nearby USC kids ought to know about. 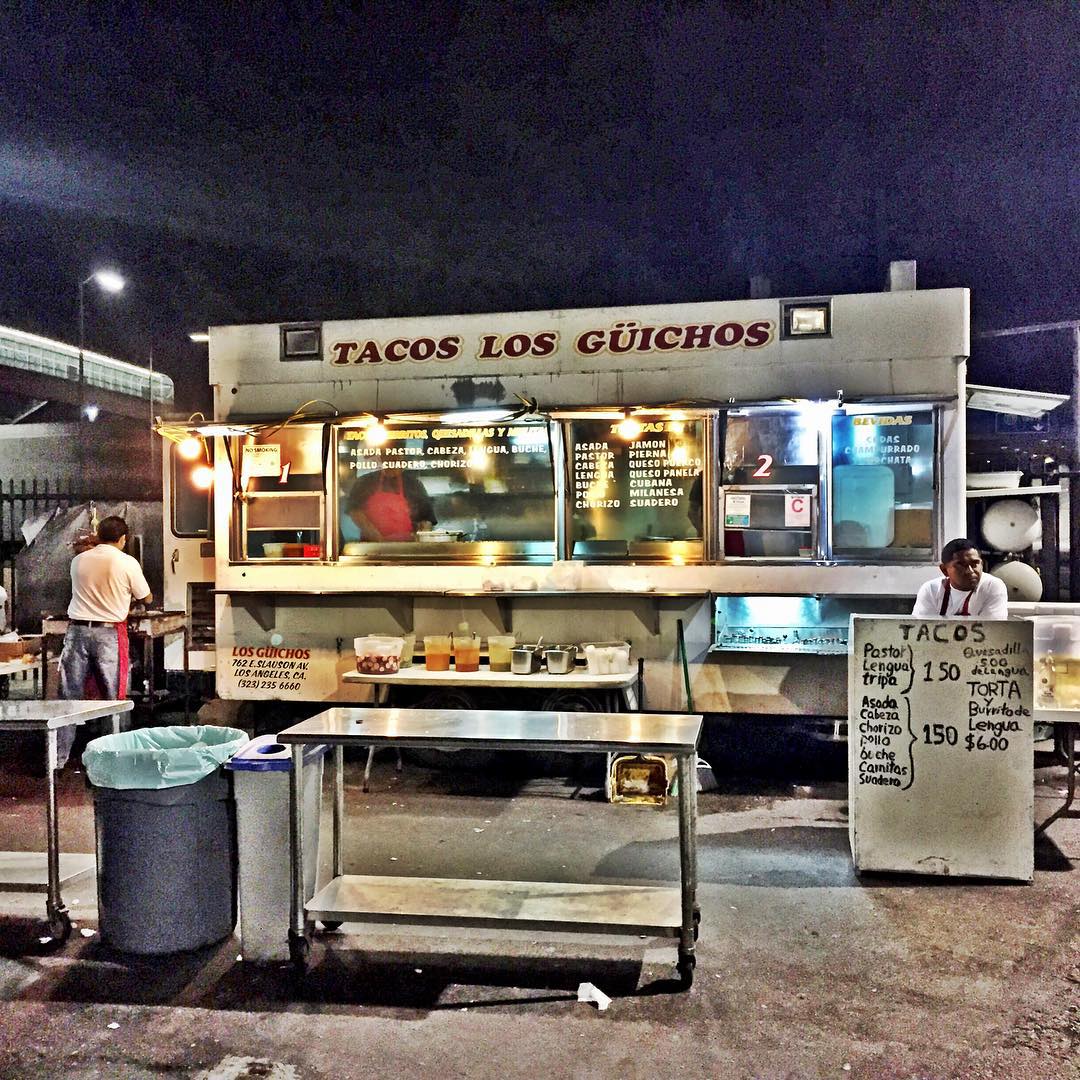 Boyle Heights, $: street meat, street prices
FE: Consider this the cousin to LA's al pastor obsession. When largely Lebanese migrants began flooding Mexico in the early 1900s, they brought with them their vertical spits and uniquely Middle Eastern flavors, but modified them to fit the Mexican palate. One result is the taco arabe, a hefty half-gyro concoction served on a large pan arabe, which is sort of like a flour tortilla. Cumin-laced meat is shaved from the spit into the taco, and then laced across with stringy, chewy Oaxacan cheese. These bad boys might be unlike anything you've had previously in Los Angeles, and that's by design. Just don't call it fusion food: this is stuff that's been happening in Mexico for a century or so. 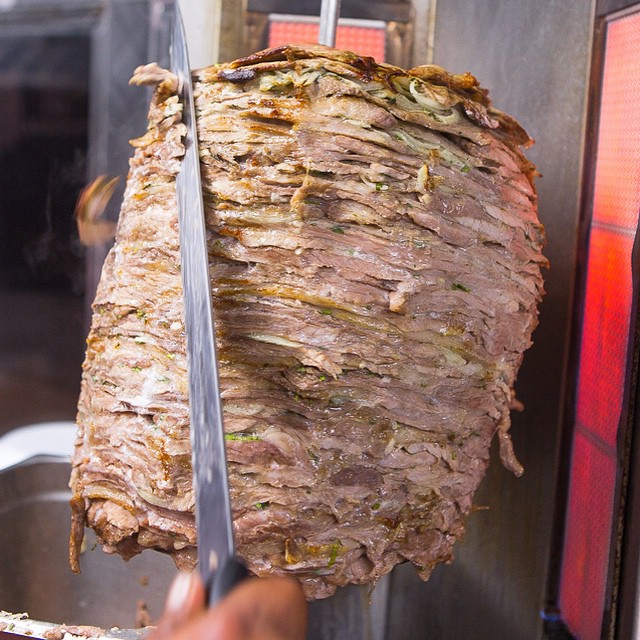