The bulldog of British politics Winston Churchill once wisely stated: “Without tradition, art is a flock of sheep without a shepherd. Without innovation, it is a corpse.”
While you might think tequila and brimmed hats don’t have too much in common, think again. Both are art forms rooted in tradition, and with the help of modern trailblazers, have evolved with the times to remain not just relevant, but cutting edge.
Speaking of trailblazers, we ran into two at No Name Club in Los Angeles: Juan Domingo Beckmann and Nick Fouquet.
Juan Domingo Beckman is a descendant of Jose Cuervo (as in the tequila guy) and is thereby a living, breathing, tequila-drinking emblem of tradition. More than just the CEO of Jose Cuervo tequila (no biggie), he is also the founder of Maestro Dobel Tequila, which recently launched its Humito line—the world’s first ever smoked tequila. Humito is made from 100 percent blue agave and smoked with Mexican mesquite wood. If you’re one of those, “I don’t like mezcal, but I drink tequila like cold brew” people, then Maestro Dobel Humito is for you. The smokiness is subtle and smooth, like J Biebs’ voice (even if you don’t care to admit it.) 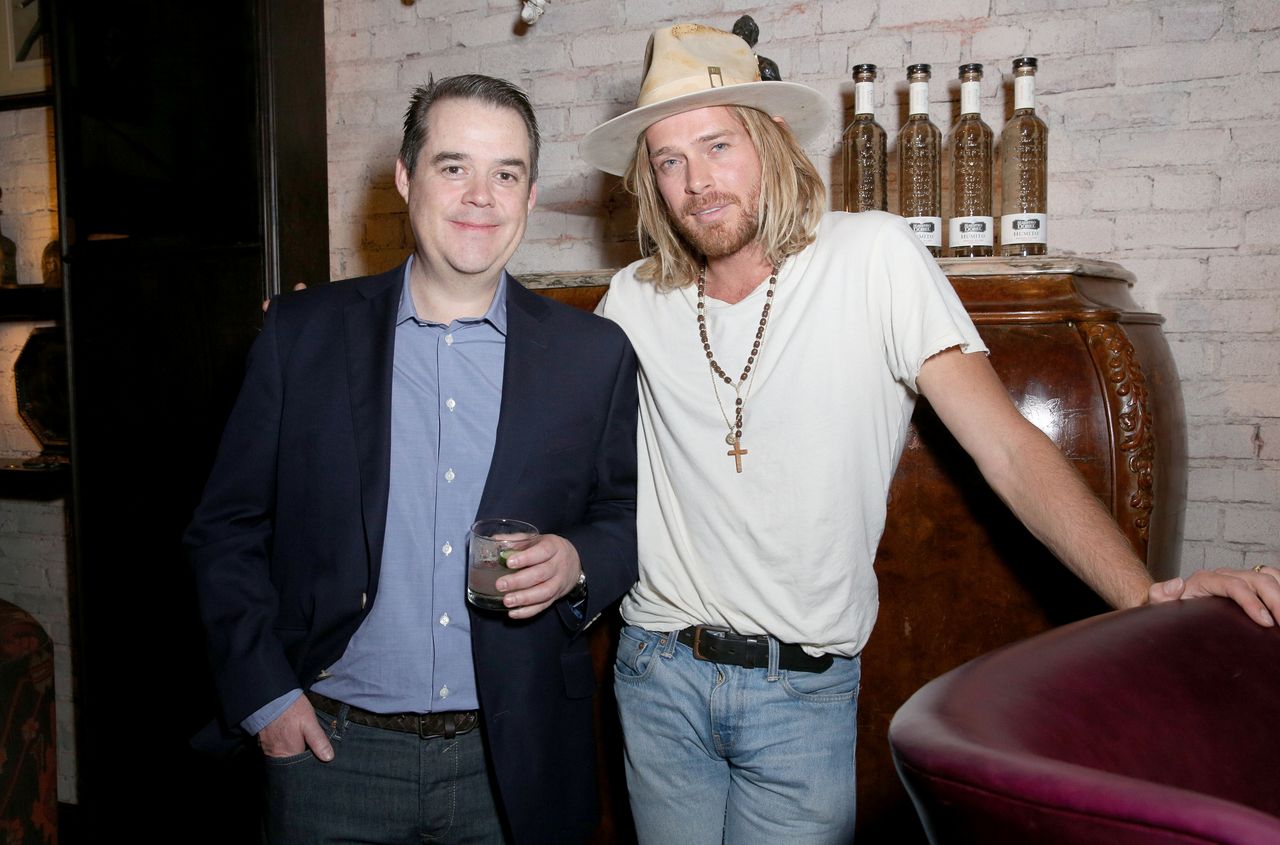 Juan Domingo and Nick at No Name 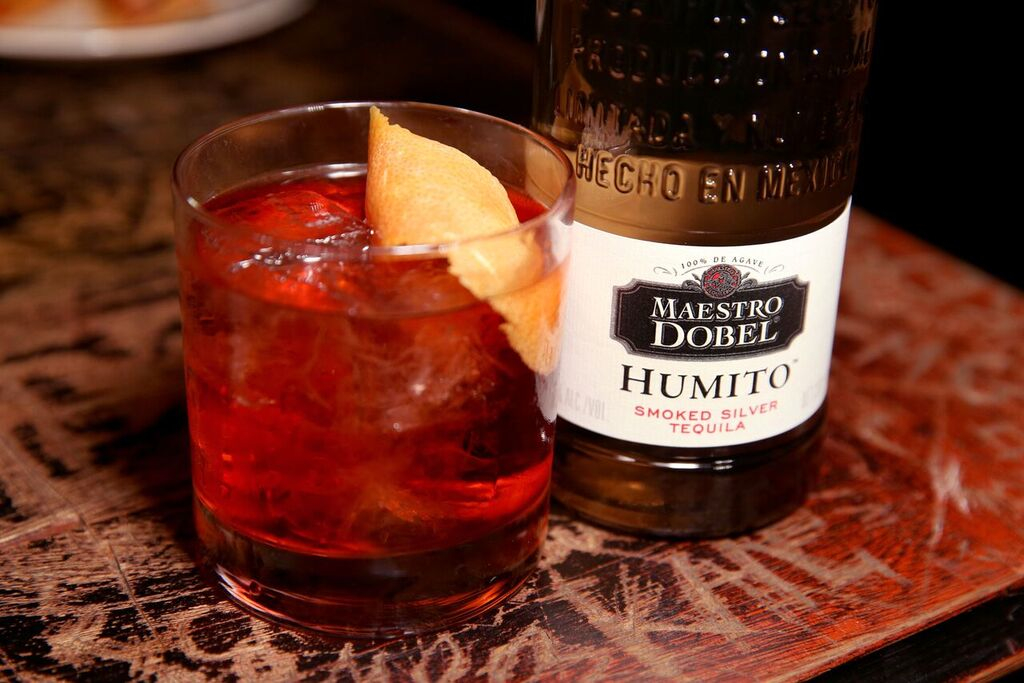 Nick, who prefers his Humito neat, but sometimes with a touch of guava to freshen it up, says of Maestro Dobel’s newest smoky line: “There’s such craftsmanship and attention to detail that goes into the tequila, which is in line with the kind of work that I do … My hats start classic and then I add different, newer elements that bring it into a contemporary space—same as the tequila.”
There are parallels between the two art forms of tailoring custom hats and crafting artisan tequila, taking the old and putting a new spin on it.
So it only makes sense that Nick calls Venice—one of LA’s neighborhoods most rooted in tradition that’s certainly getting a new look—home. Doesn’t he look like he just emerged from the Venice Canals? 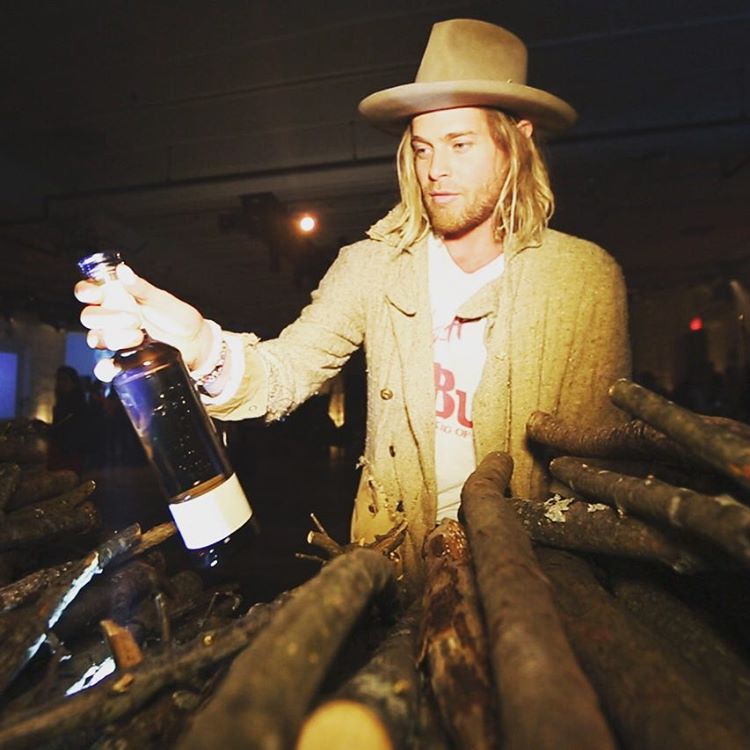 Oh, did we mention he models for Ralph Lauren, too? Image courtesy of @nickfouquet

We talked to the mad-talented hatter about a Humito tequila fan fedora, his new creative project he’s dreaming up and his favorite spots in Venice:
Type of hat for the person that loves this new tequila?
Nick Fouquet: It would be a classical cream colored tear-drop fedora with green stitching— almost like cactus but just a hint of it.
Where in LA can we find your hats aside from your shop?
NF: Maxfield
What’s next for your hats?
NF: Looking into really getting into homeware sort of stuff. Really interested and inspired by furniture and homeware—pillows, blankets. Been doing my homework on that and it’s been very interesting and cool. But probably won't be till 2017.
Get Citizine Updates Here 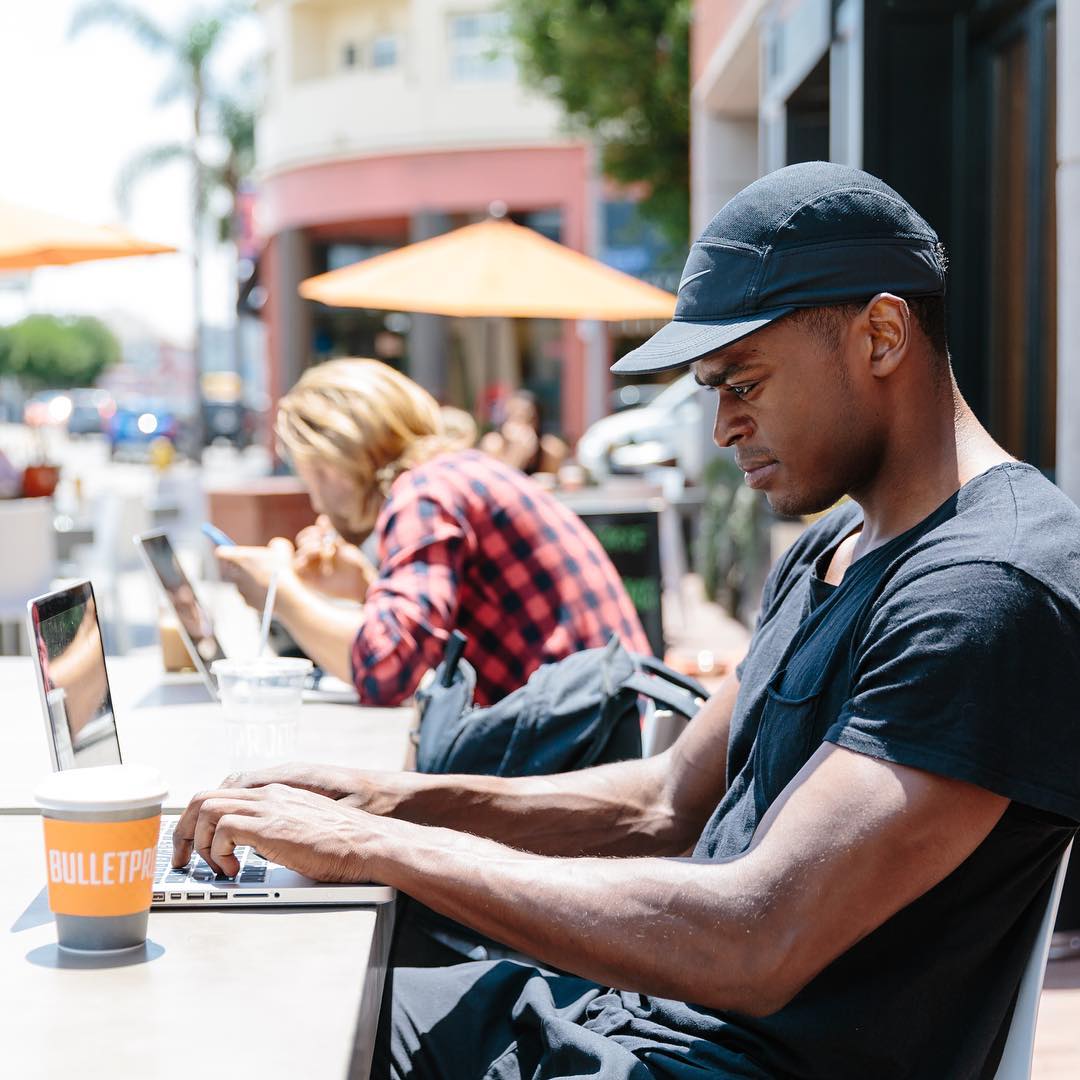 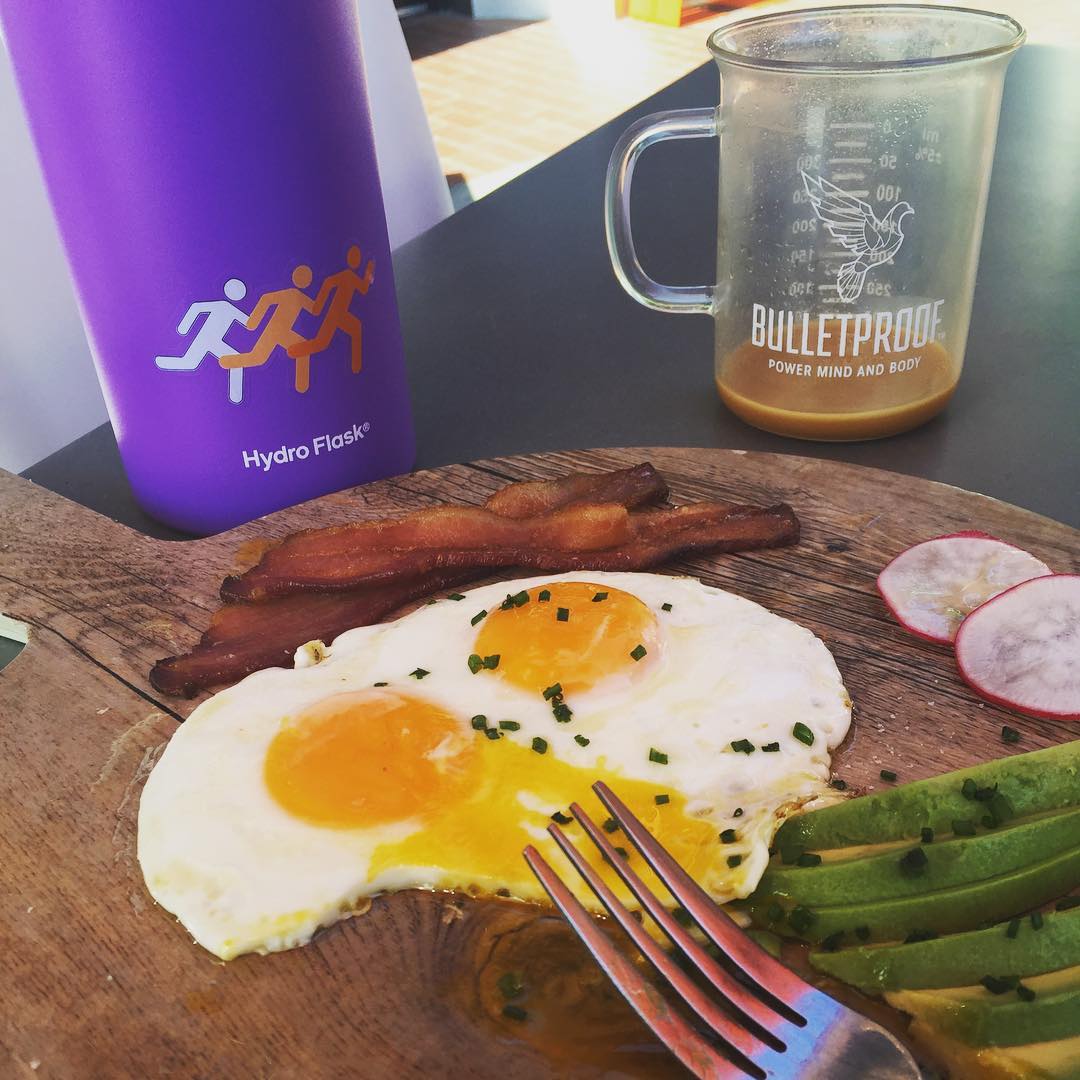 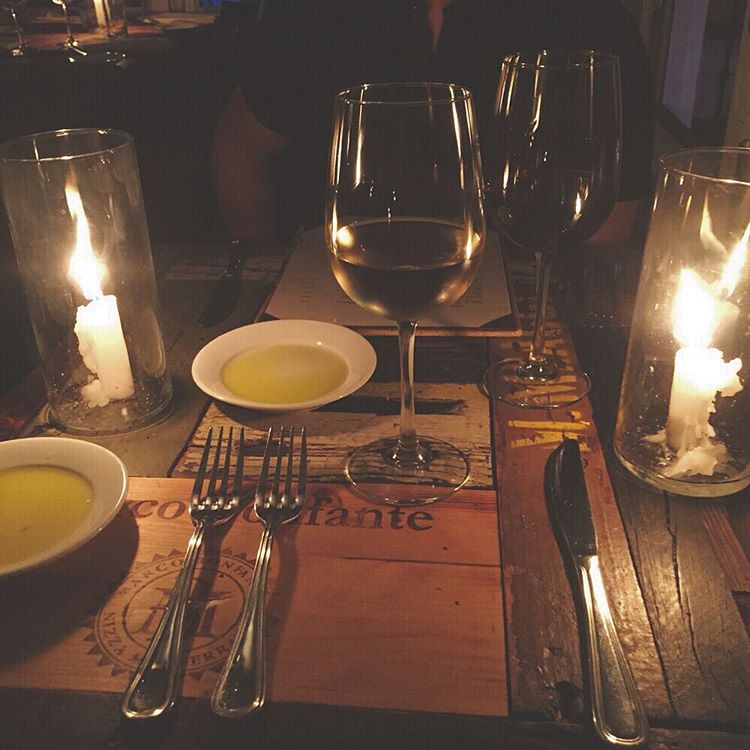 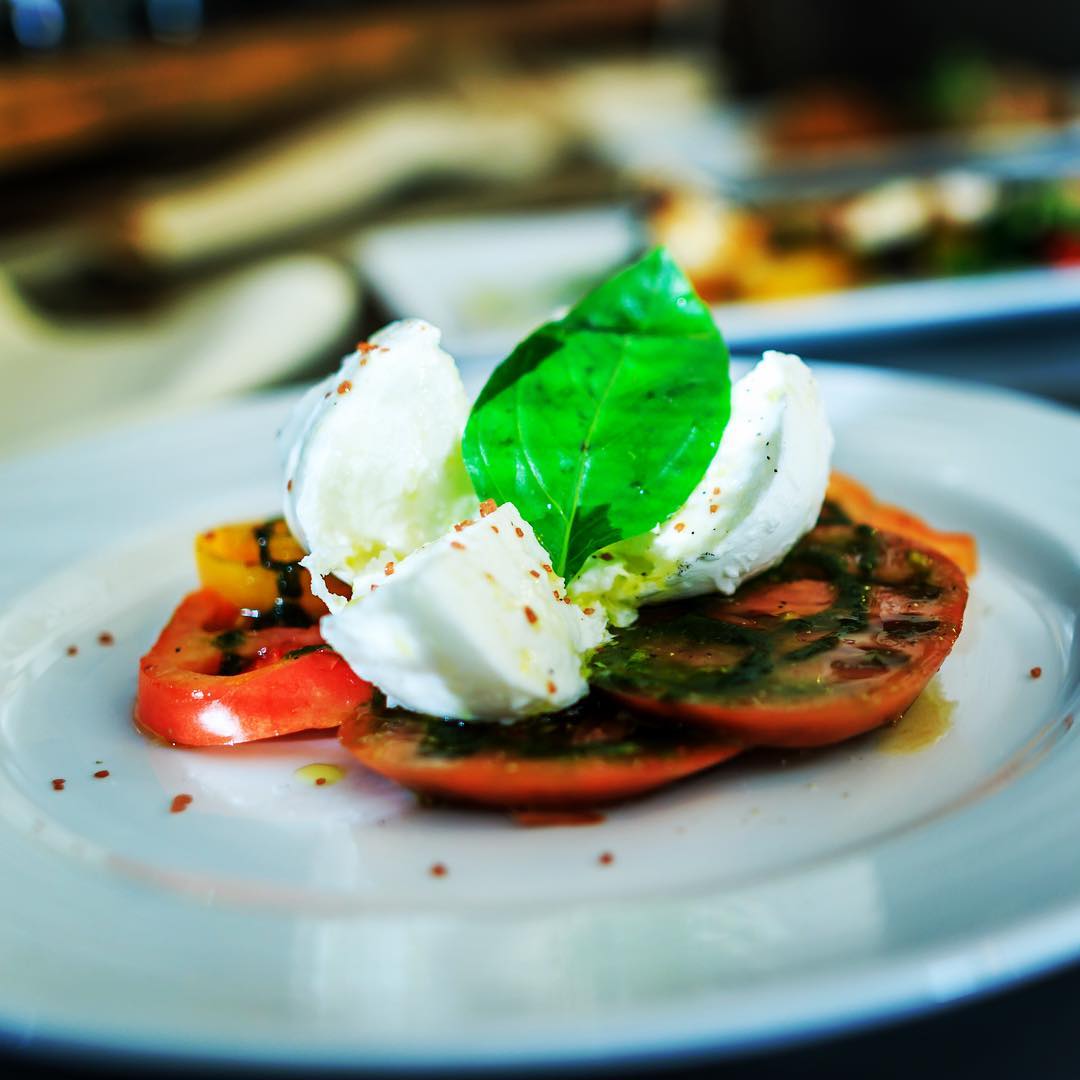 $$$
NF: I love hanging out at the Tasting Kitchen late at night. The scene is really, really cool. 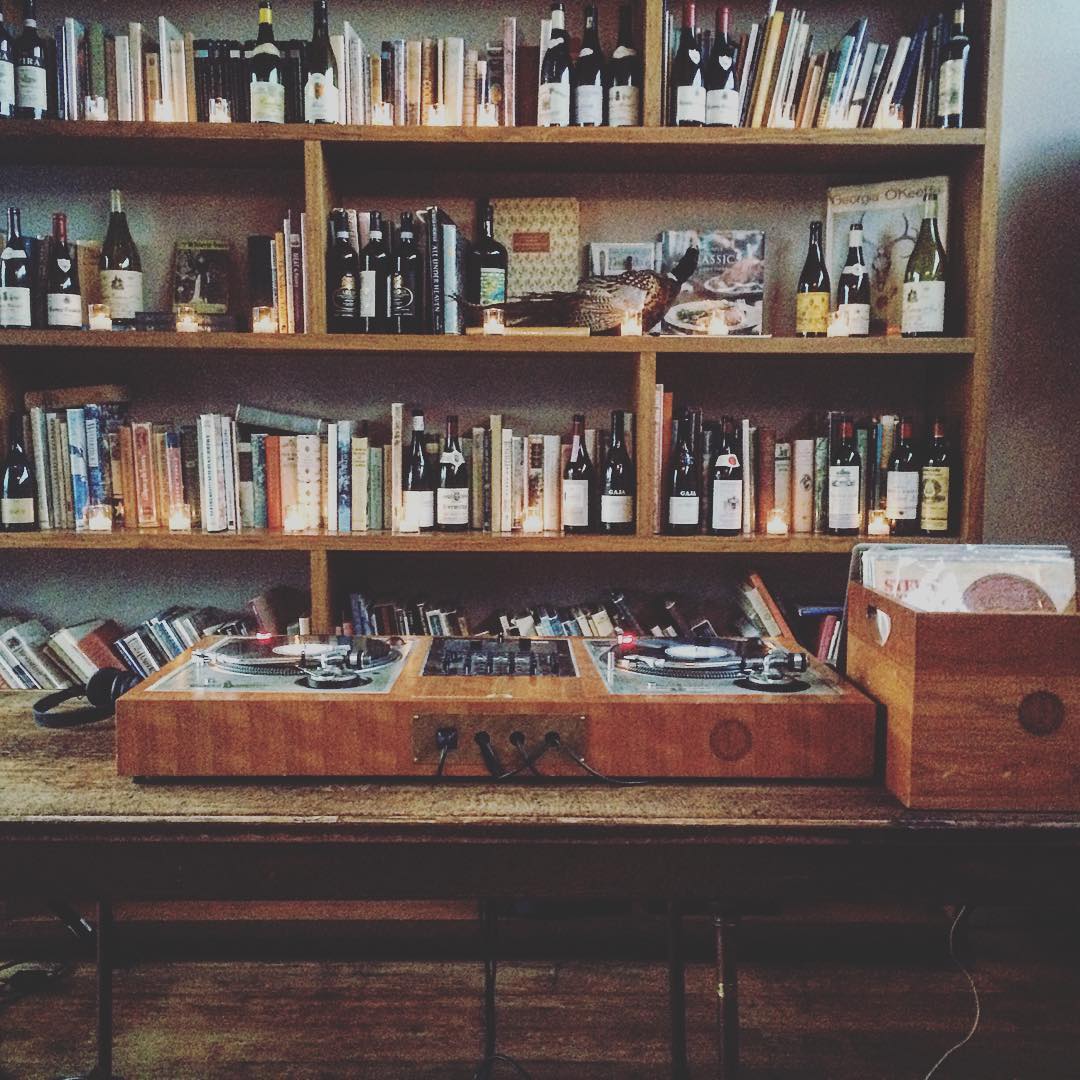 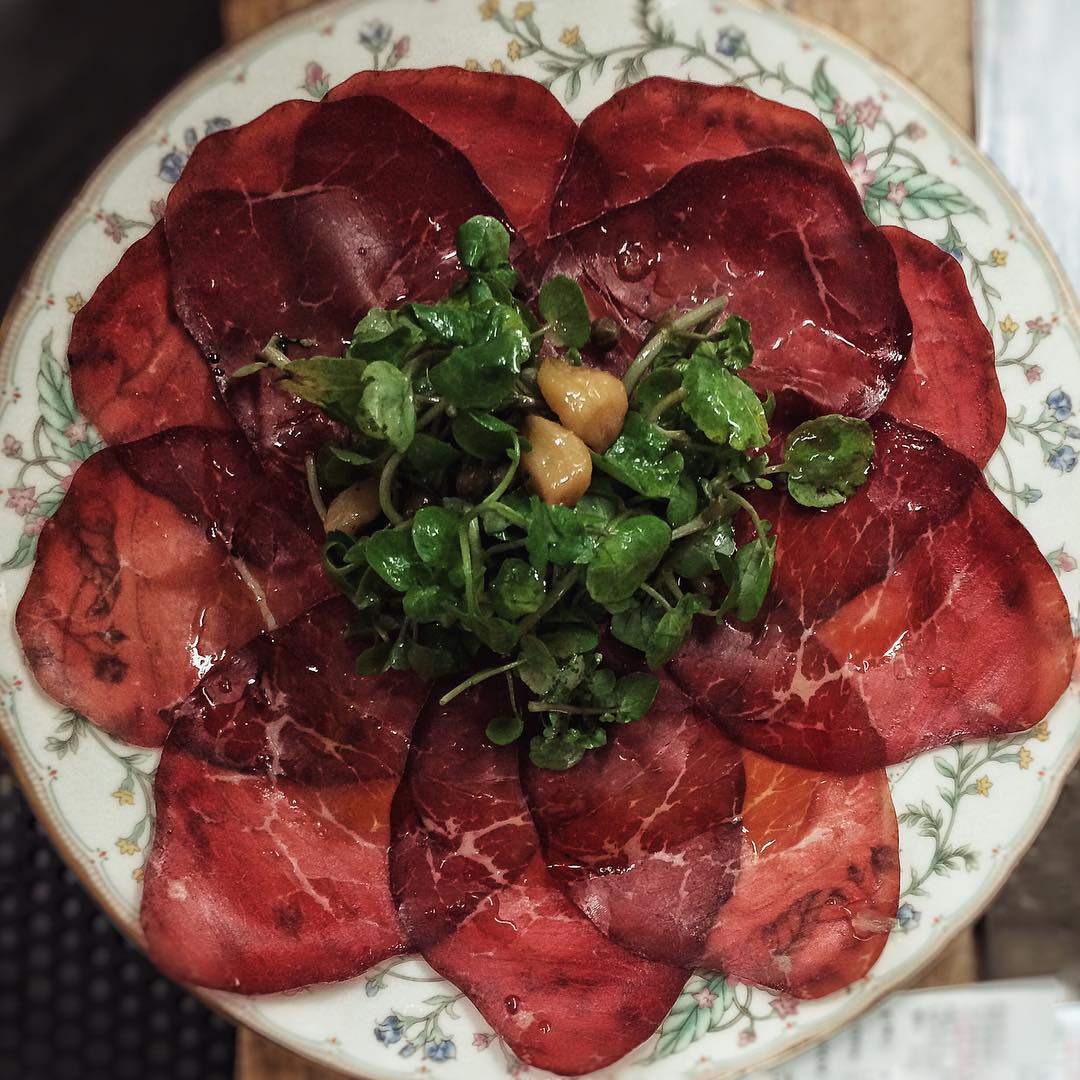 $
NF: My favorite for Mexican food. Family owned for over 20 years in Venice. At one point they were going to move, but relocated just few blocks away. It’s an institution to me. First place I ever went to in Venice. I had asked my friend for recommendation on real authentic Mexican food. 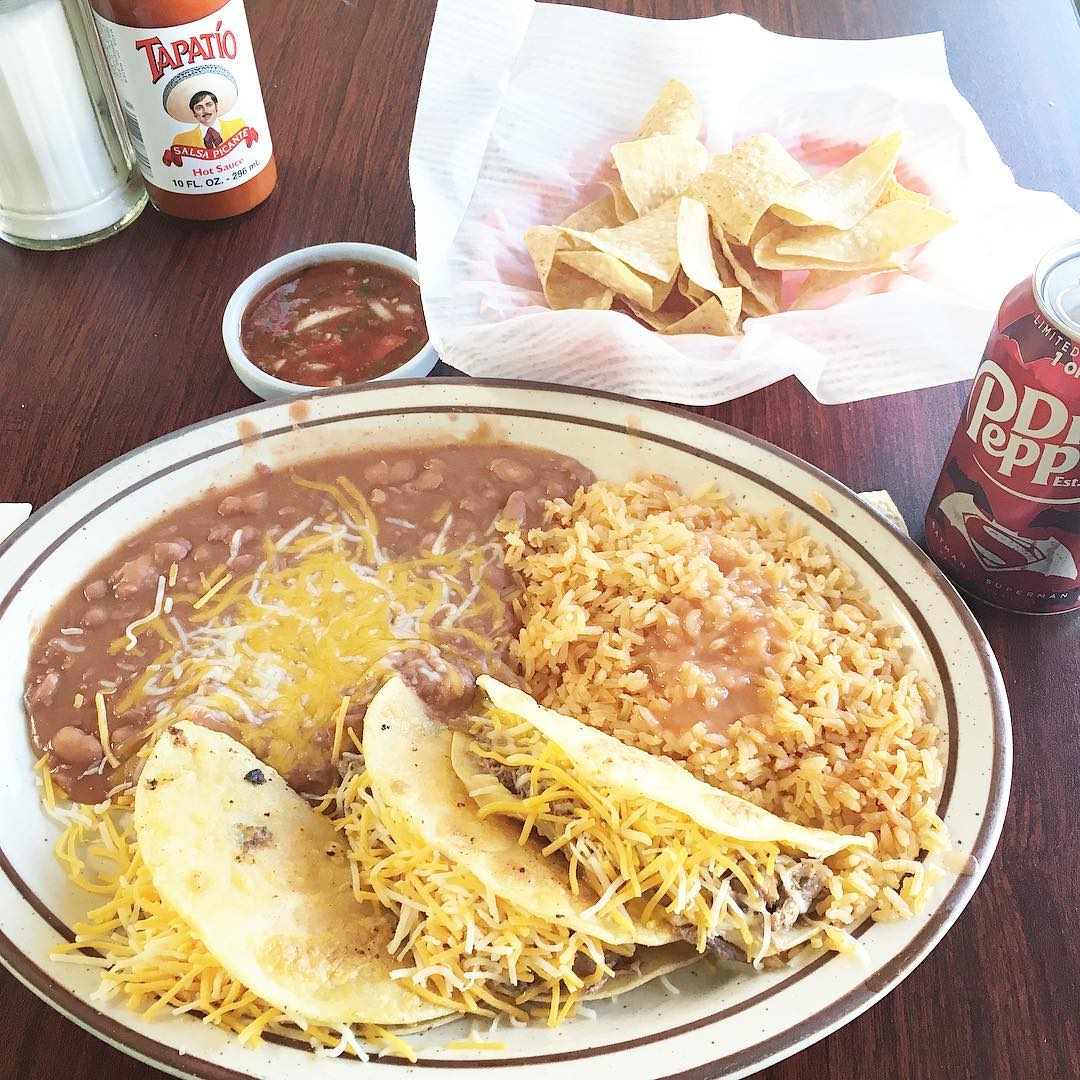 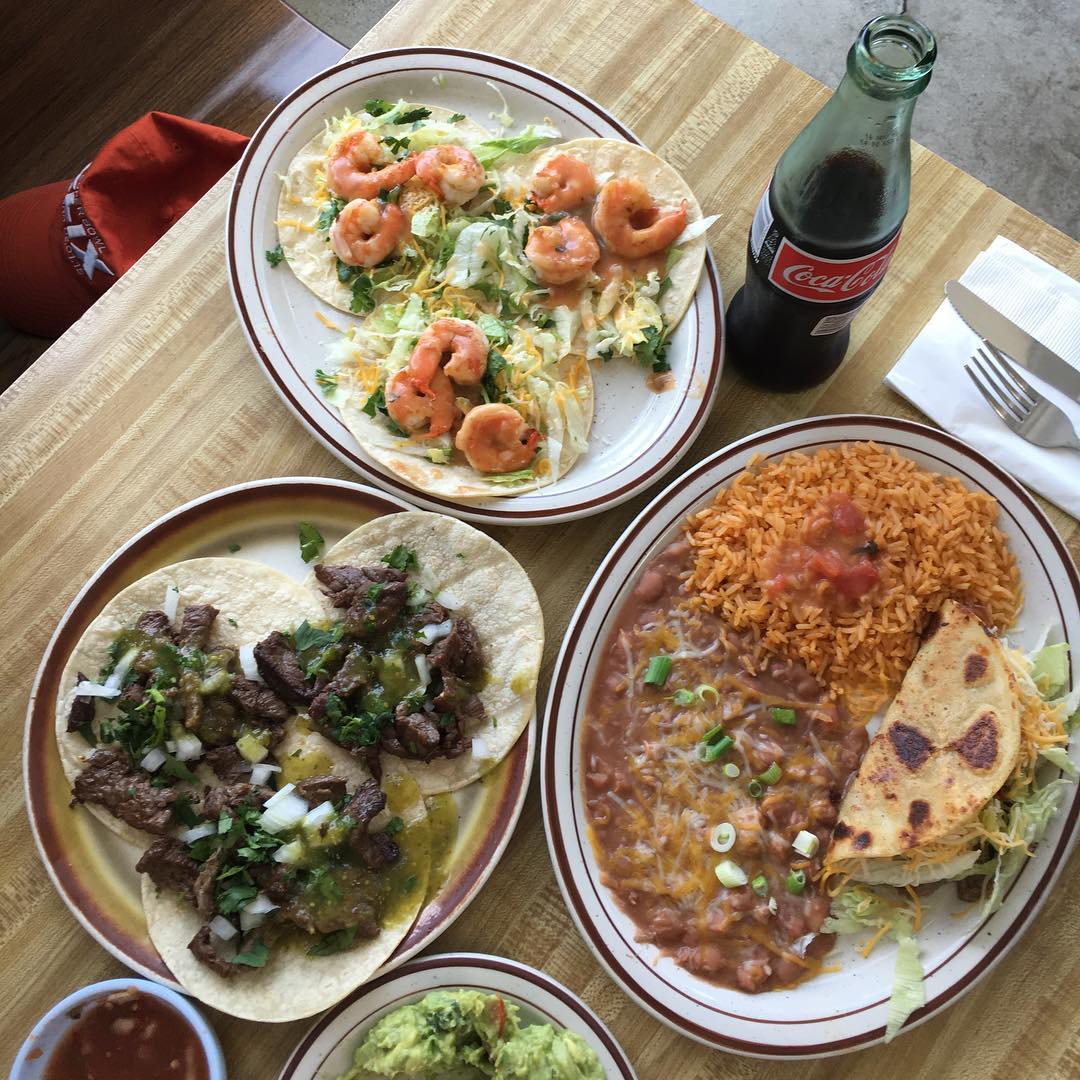 $$$
NF: Old Japanese trinkets, little gifts. I love the vibe at this store, it’s so serene. 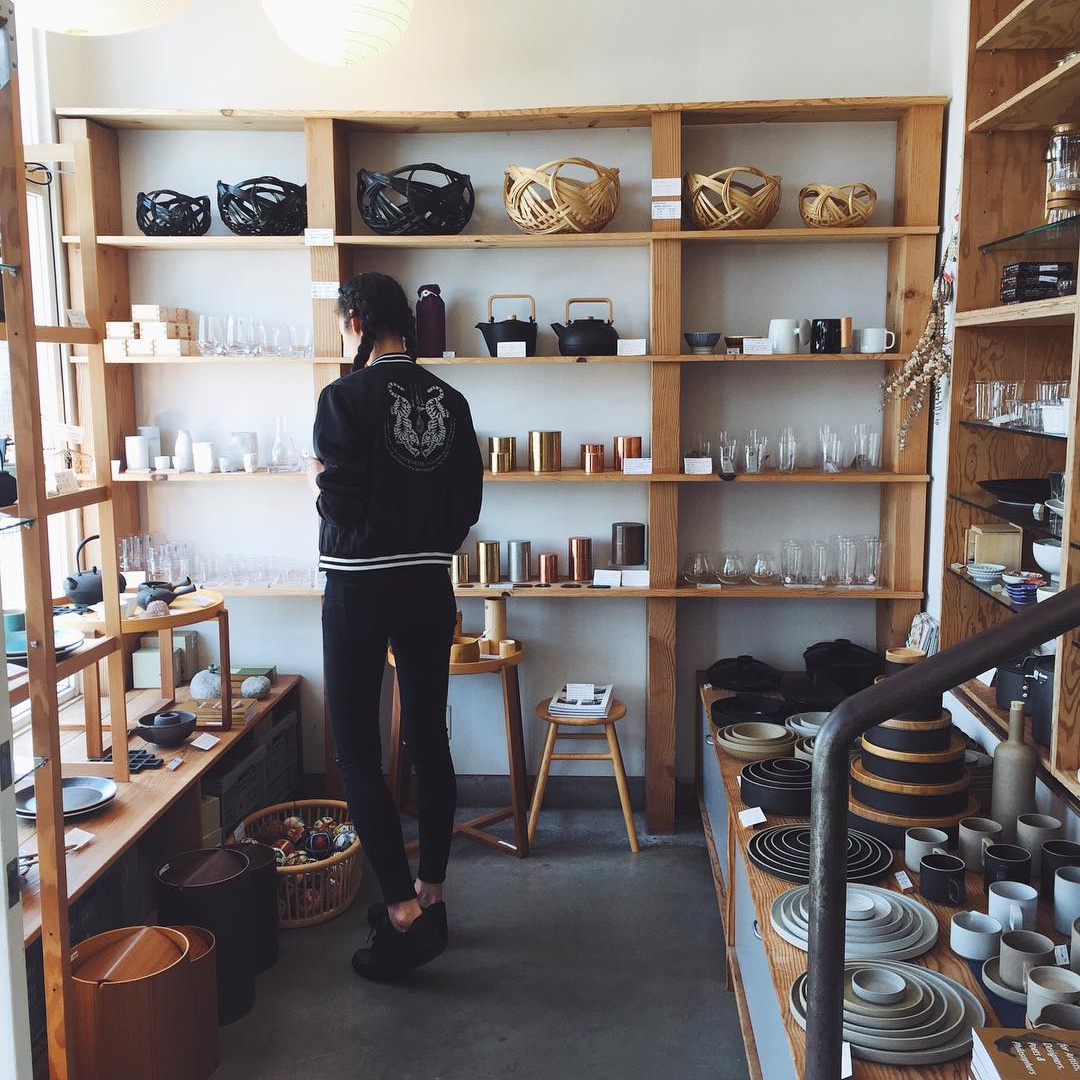 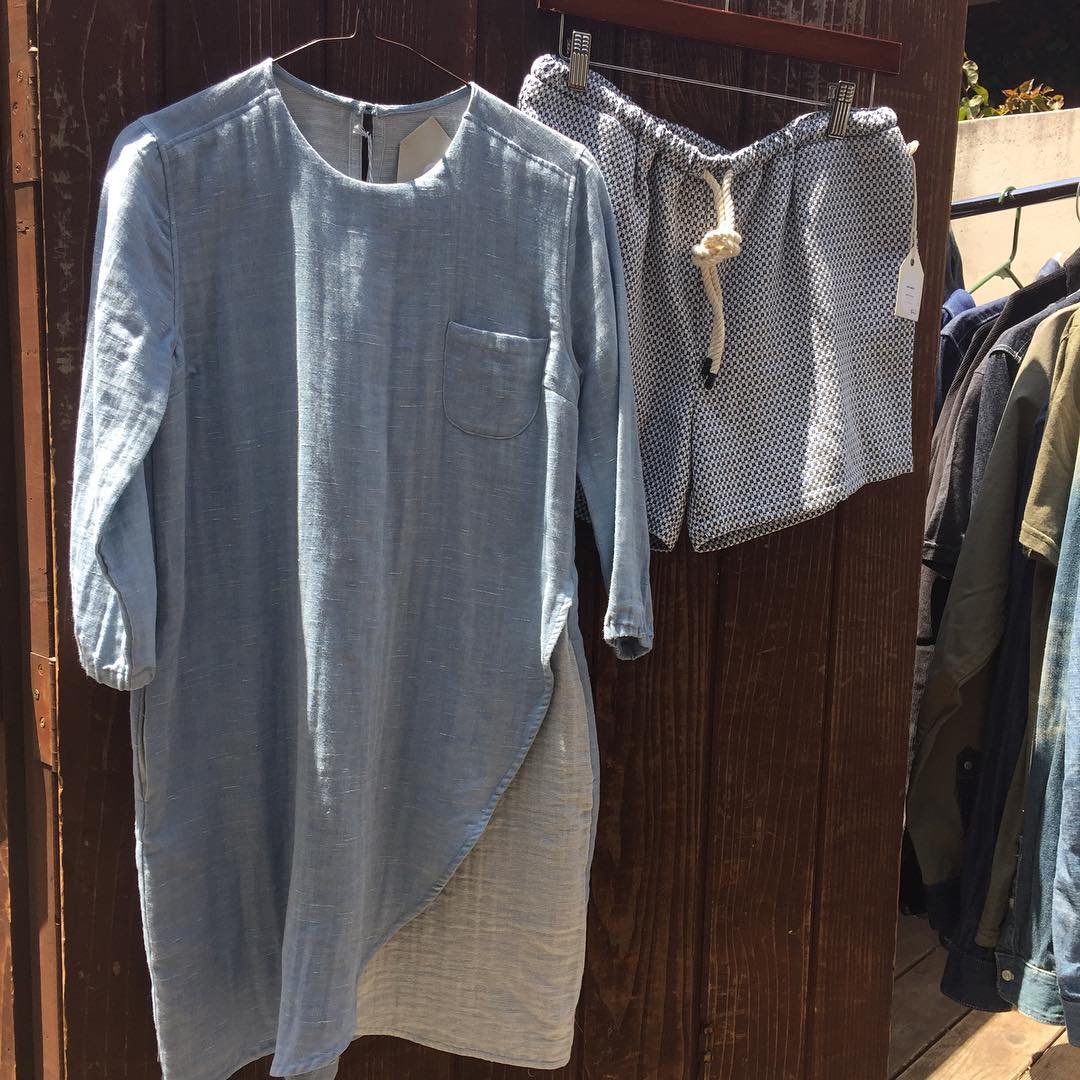 $$$
NF: My friend has this store, Guild, that’s been around for so long and they really have some beautiful clothing like Ralph Lauren or Haider Ackermann. It’s a luxury high-end fashion boutique for men and women and I love what my friend’s doing there. 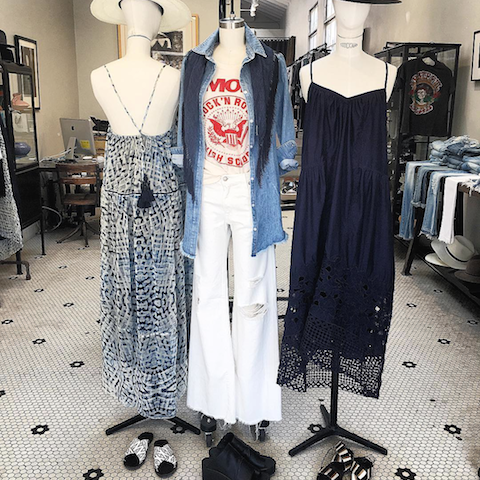 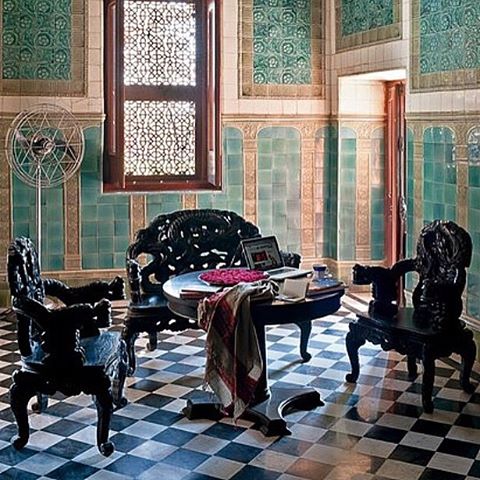 Weho, $$$$
NF: Okay, this isn’t in Venice, but I’ve been such a big fan of his [Greg Chait’s] work and what he’s done, and he’s become such a good friend. Really exciting to see what he’s done and continues to build. 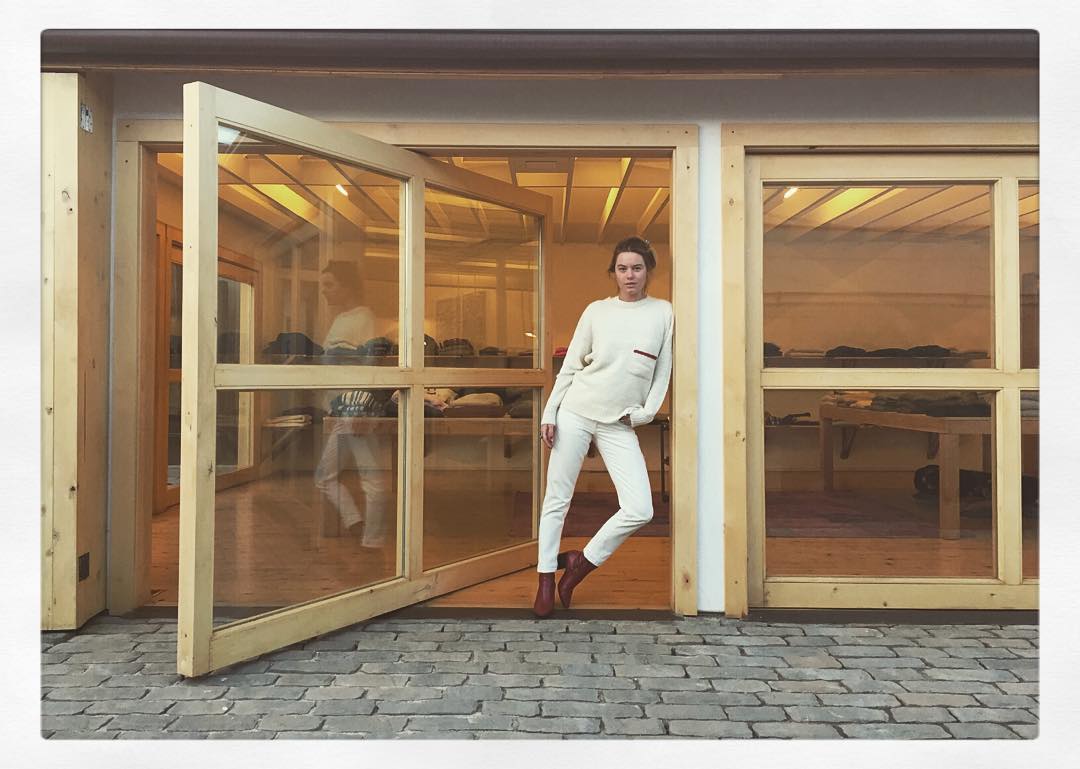 Arden Shore is a writer, dot connector and sock collector from Los Angeles who believes if everyone wore more yellow, we would be one step closer to world peace. Follower her meanderings @ardyparty.
Header image of Nick Fouquet by Ashley Noelle